The few days after it rains in Los Angeles are some of the best times to go hiking. Rainy season in Southern California is generally from December through April, when we get nearly 90% of our annual rainfall.

Winter rains clear the air of most of our natural haze and unnatural smog, and that means your normally good views can turn into million-dollar vistas. The rains also refresh our native vegetation, turning the are a brilliant green (and activating those good-smelling compounds in our sage scrub, too).

Lace up your waterproof boots and hike one of these five trails after the rain clears to see Los Angeles like you’ve never seen it before. And remember to wait a day or two (depending on where you’re heading) to let the trails dry out so you don’t cause trail damage! 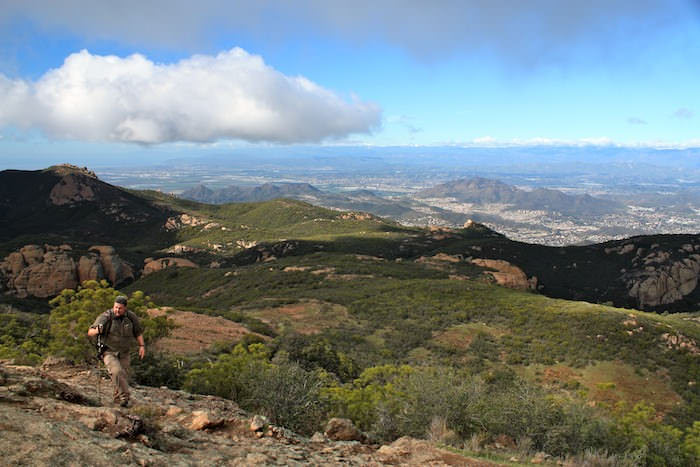 It’s hard to find a bad time of year to hike Sandstone Peak, but if you’ve got time for just one trail after a rainstorm – head to this one. On the trail, you’ll see unbelievable views of the San Fernando Valley, stretching from the San Gabriels all the way north to the Santa Susana and Sierra Madre ranges. And on top of all that, you’ll also get crystal clear views of the Pacific Ocean and might even be able to spot the Channel Islands.

Note: This area was badly damaged in the Woolsey Fire, and was closed for several months. The route is open and the plants are happily recovering, though! 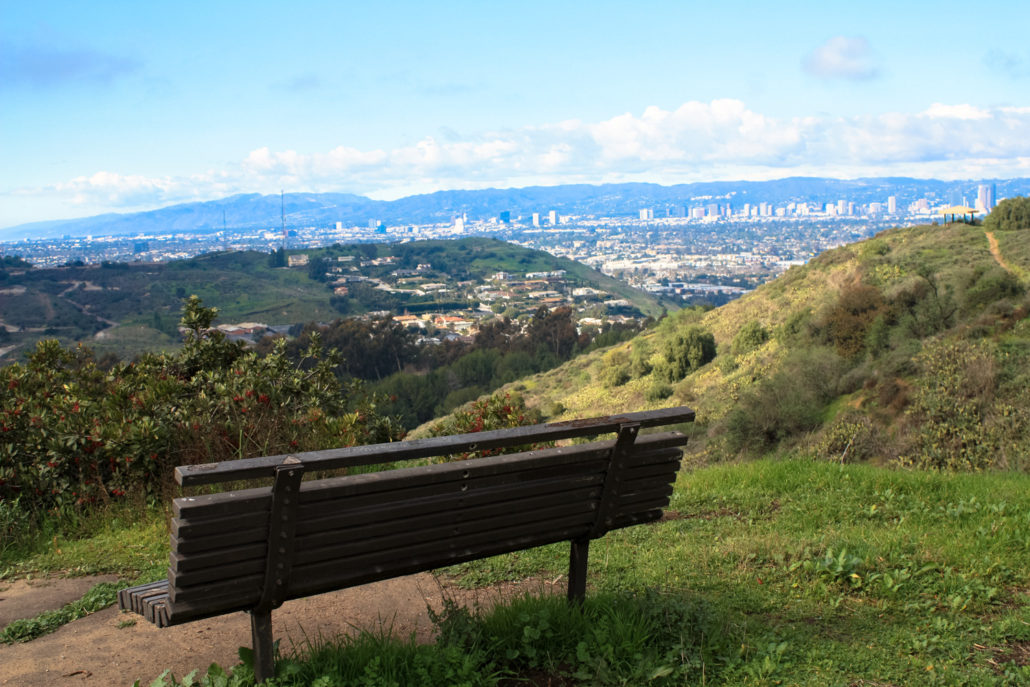 You’ve probably seen images of downtown Los Angeles with snow-capped mountains behind it and wondered where the heck you could even get a shot like that. Wonder no longer, because the City View section of the Community Loop Trail in Kenneth Hahn State Park is where you should set up shop with your telephoto lens. This trail has sweeping views of the city, but also great vistas of the Hollywood Hills and Pacific Ocean, too. 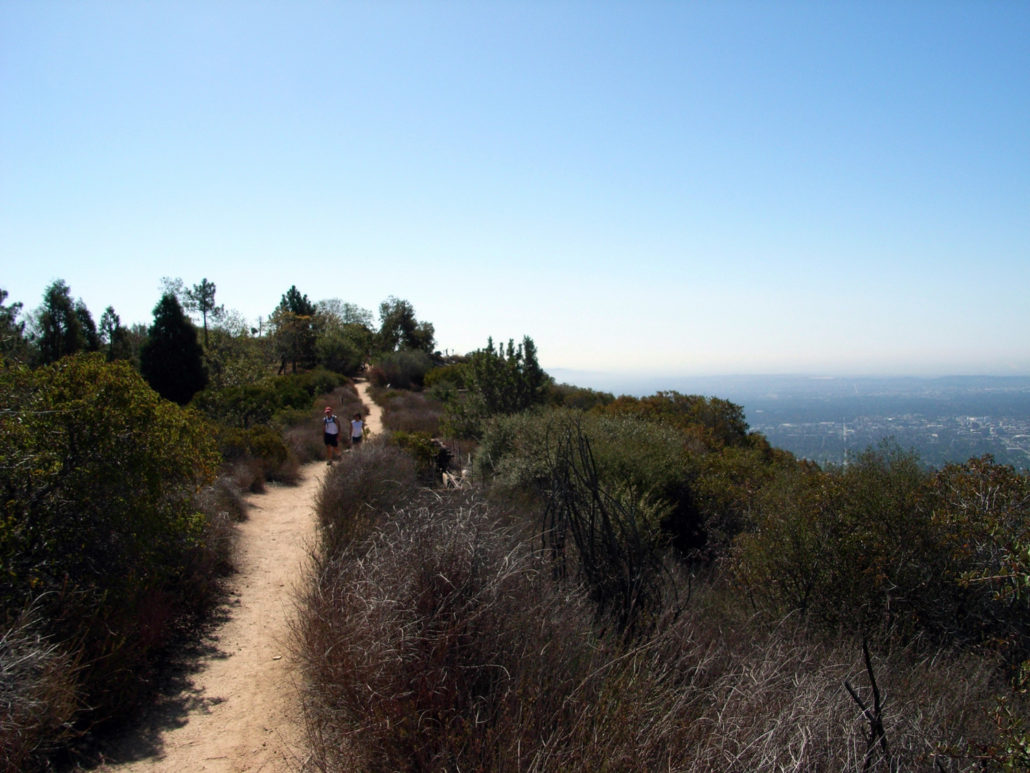 The winding Sam Merrill Trail up to Echo Mountain and Inspiration Peak can be fun to hike even when the clouds are still rolling through Southern California. The experience of hiking through a cloud to break into the clear skies above it is like no other – and when you reach either summit and see the full L.A. sprawl laid out before you, it’s easy to understand why adventurous travelers made the trek up the Mount Lowe Railway a hundred years ago. 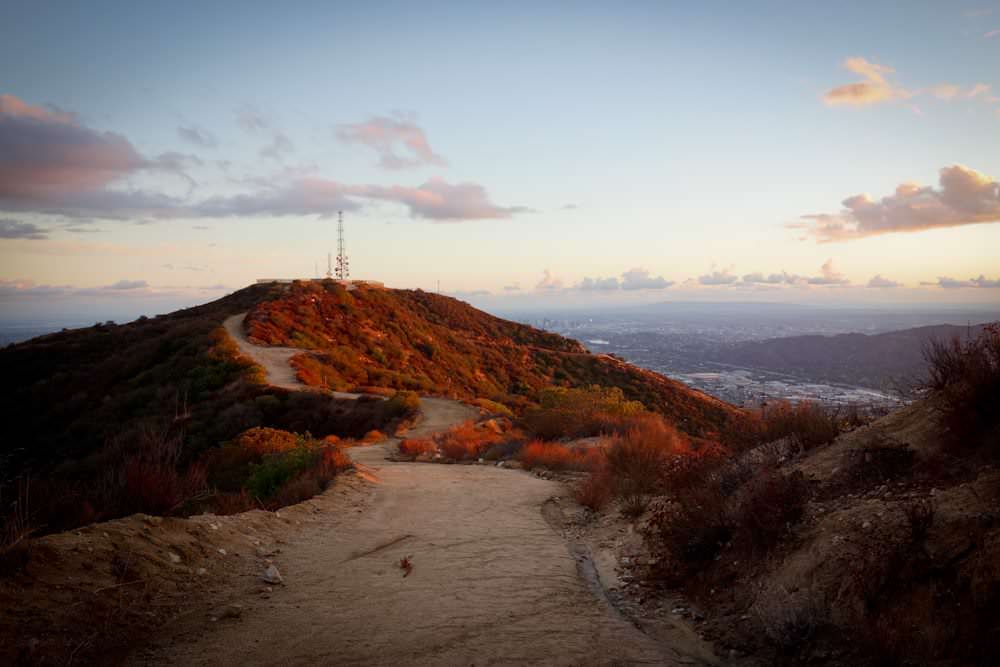 The Beaudry Boulevard loop in the Verdugo Mountains is a great route for hikers, dog-walkers, and mountain bikers – but it’s usually less crowded than nearby trails in Griffith Park and the Santa Monica Mountains. The fire road has a moderate elevation gain and this area has incredible views in nearly every direction – on clear days you can see past downtown all the way to Long Beach and Catalina, and looking north will give you outstanding views of the San Gabriels and the fault-line geography in the Valley below. 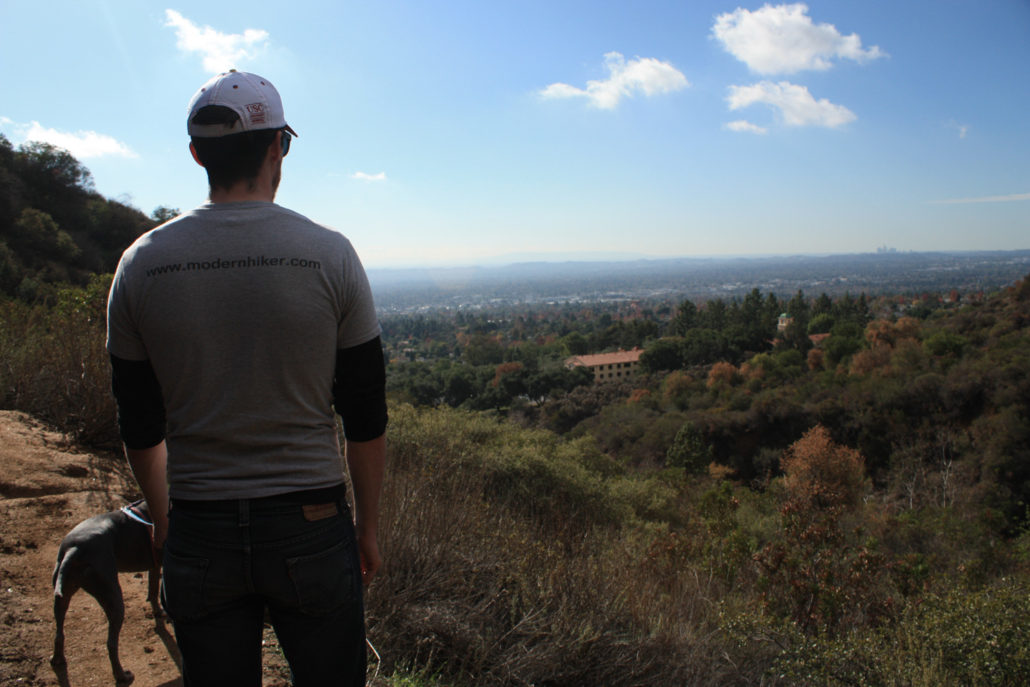 Like nearby Echo Mountain, Jones is a prominent peak in the front range of the San Gabriels. But Jones is a bit further east and has better views of the higher peaks in the San Gabriels and even down to the Santa Anas in Orange County. And unlike the Sam Merrill Trail, the trail to Jones Peak can be a real leg-buster – and there’s even an intermittent waterfall in adjacent Bailey Canyon. 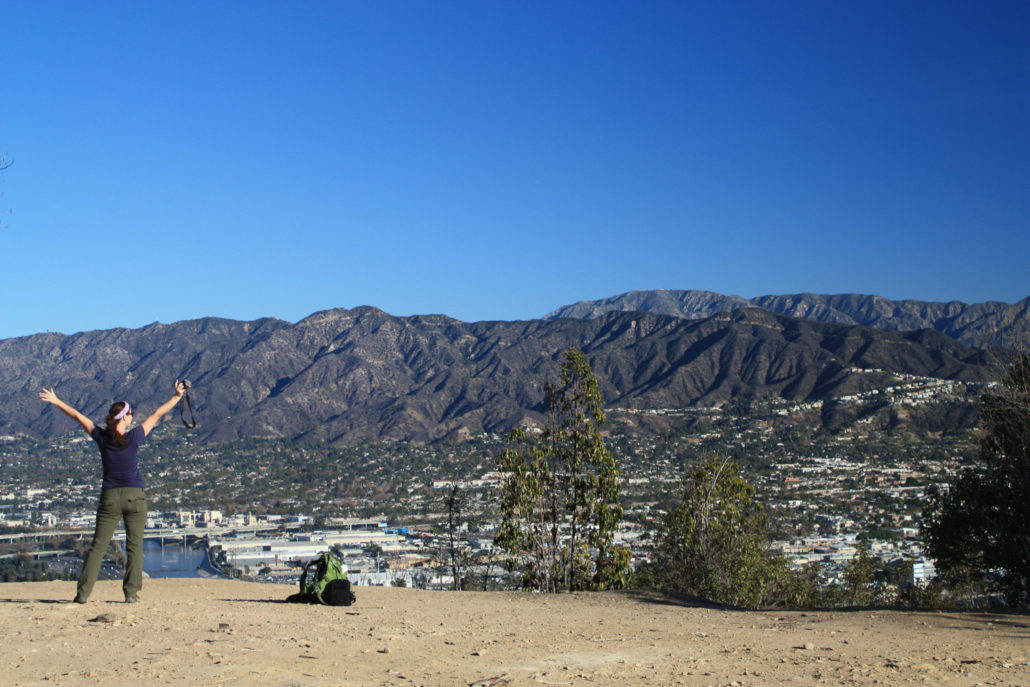 Beacon Hill is the easternmost peak in the Santa Monica Mountains. Located in the southeastern corner of Griffith Park, this oft-overlooked summit has some of the most spectacular views in the region on a clear winter day. To the north, you’ll see the Verdugos and San Gabriels exploding out of the cityscape. Trace the path of the Los Angeles River and 5 freeway south and you’ll be able to make out the hills of the Silver Lake neighborhood, the towers of downtown L.A. and maybe even gaze as far as Santiago Peak in Orange County.