The Beaudry Loop is a just-under-six mile loop on fire roads in the Verdugo Mountains between Glendale and Burbank. A moderate hike that can be easily overlooked, this loop is a great last-minute hiking getaway that has outstanding views of the city when the air is clear, and decent wildflower shows during the spring months. It’s also one of the best places to get a wide-lens view of the scope of Griffith Park, too. This trail should be avoided on hot summer days, as there’s very little shade … but if you hike later in the afternoon, the mountain will cast its own shadow on large portions of the route.

The Verdugos are a small off-shoot range that run roughly between the San Gabriels and the east end of the Hollywood Hills, between Glendale and Burbank. They’re not wild or secluded by any stretch of the means, but their prominence in the valley make up for their lack of elevation, and they’ve got amazing views on clear days.

The trailhead for the Beaudry Loop begins at the end of Beaudry Blvd. in Glendale, near a flood control dam and spillway. There is a very short paved road that follows the north side of the flood control area. This pavement ends about 370 feet later at a locked gate. Pass by the lock and continue on the dirt road, knowing the scenery does in fact get nicer than barbed wire fences and residential backyards. There is almost no elevation gain for the first half mile, while the fire road gently winds its way around the drainage basin and up to a well-marked junction between the Beaudry North and South Motorways. It’s very tough to miss: While it doesn’t necessarily matter which direction you do this loop hike in, I took the north road first. As I was hiking in the mid-late afternoon, the north road generally had more shade than the southern, so if it’s a hot day out you’ll want to take the north route first. But really, it’s up to you.

The fire road meanders along ridges as it makes its way west and then northwest, gradually opening some nice views of the San Gabriels to the northeast. This perspective really puts the urban civilization in contrast with its rugged surroundings, as well as gives you a whole new appreciation for the earthquake geology that shaped it all. On this north-facing side of the mountains, I came upon a small but vibrant patch of gazanias, blooming wildly. No, they’re not native and yes, they probably tracked themselves up here on someone’s shoe, but that doesn’t mean they’re not nice to look at. At about 2.6 miles, the fire road intersects with the South branch of the Beaudry Motorway. Hang a sharp left here onto the South Road, where you’ll get your first glimpses of Burbank and – if you’re lucky – the cityscape all the way to Palos Verdes and Catalina Island. Continue on the South Road, and at the 2.9 mile mark, pass by a locked, fenced and gated radio tower complex. This is the highest point on this loop, at about 2600 feet. Sadly, there’s not a whole lot to see from this vantage point, so continue along the road to the 3.6 mile mark. Here, the Beaudry Motorway intersects with the Rimcrest-Las Flores Motorway, another system of fire roads that winds along the mountains’ south face. Stay left at the intersection to stay on the South Beaudry road. Stay on this road for another 1.8 miles, as it occasionally offers some very nice views of the downtown core and some lupines if you’re hiking in the spring. From there, it’s another 0.4 miles back down to the trailhead and the conclusion of the Beaudry Loop. 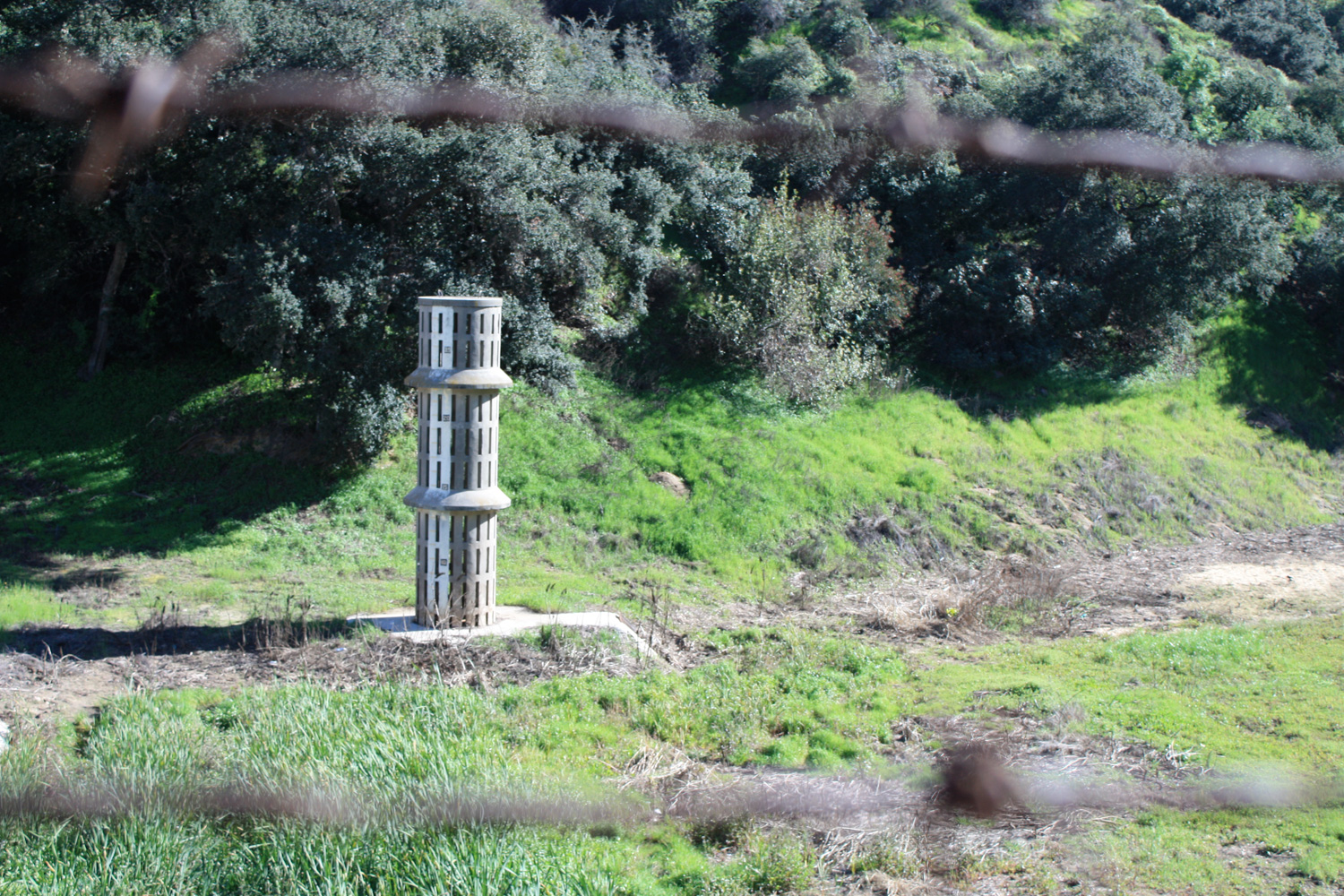 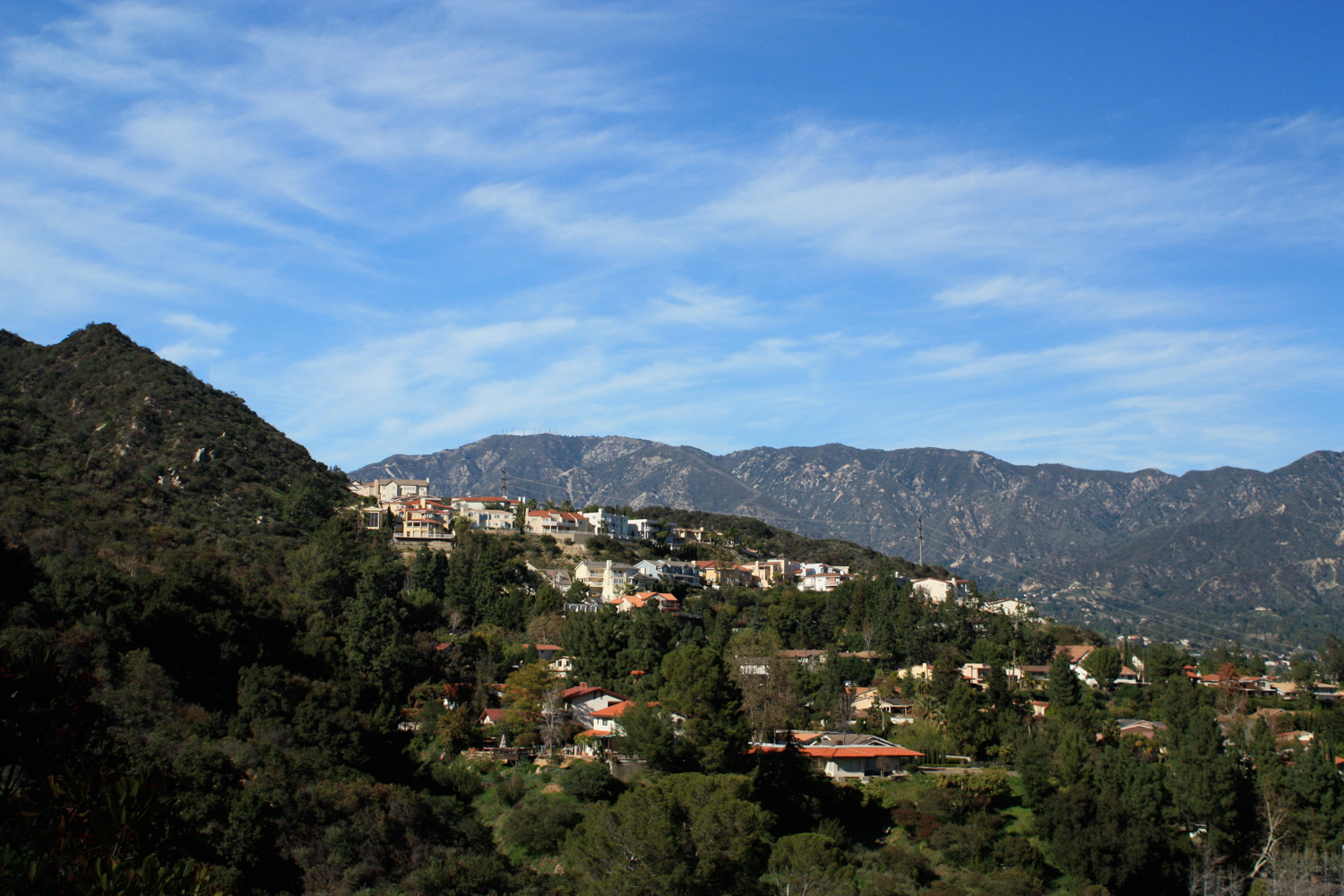 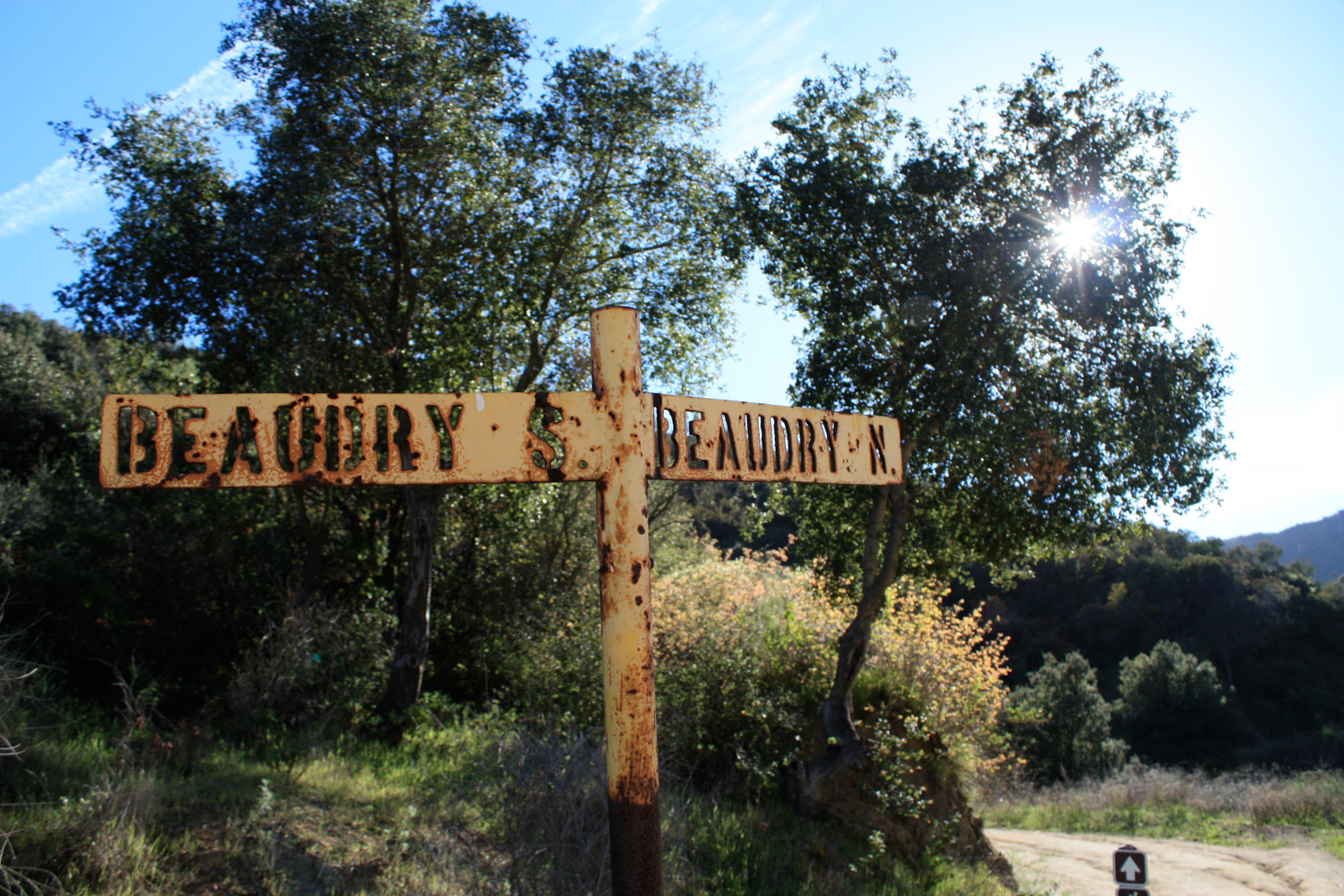 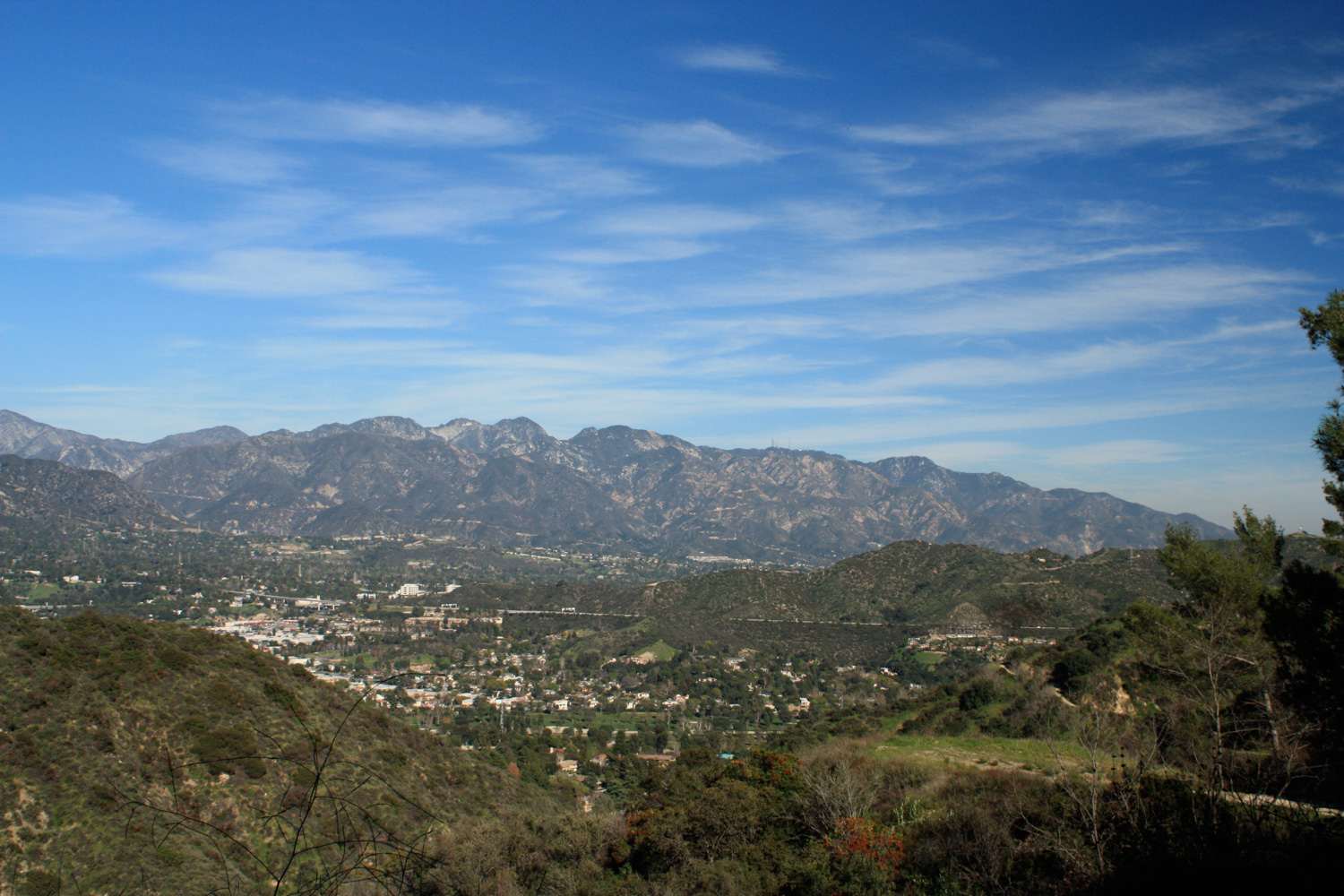 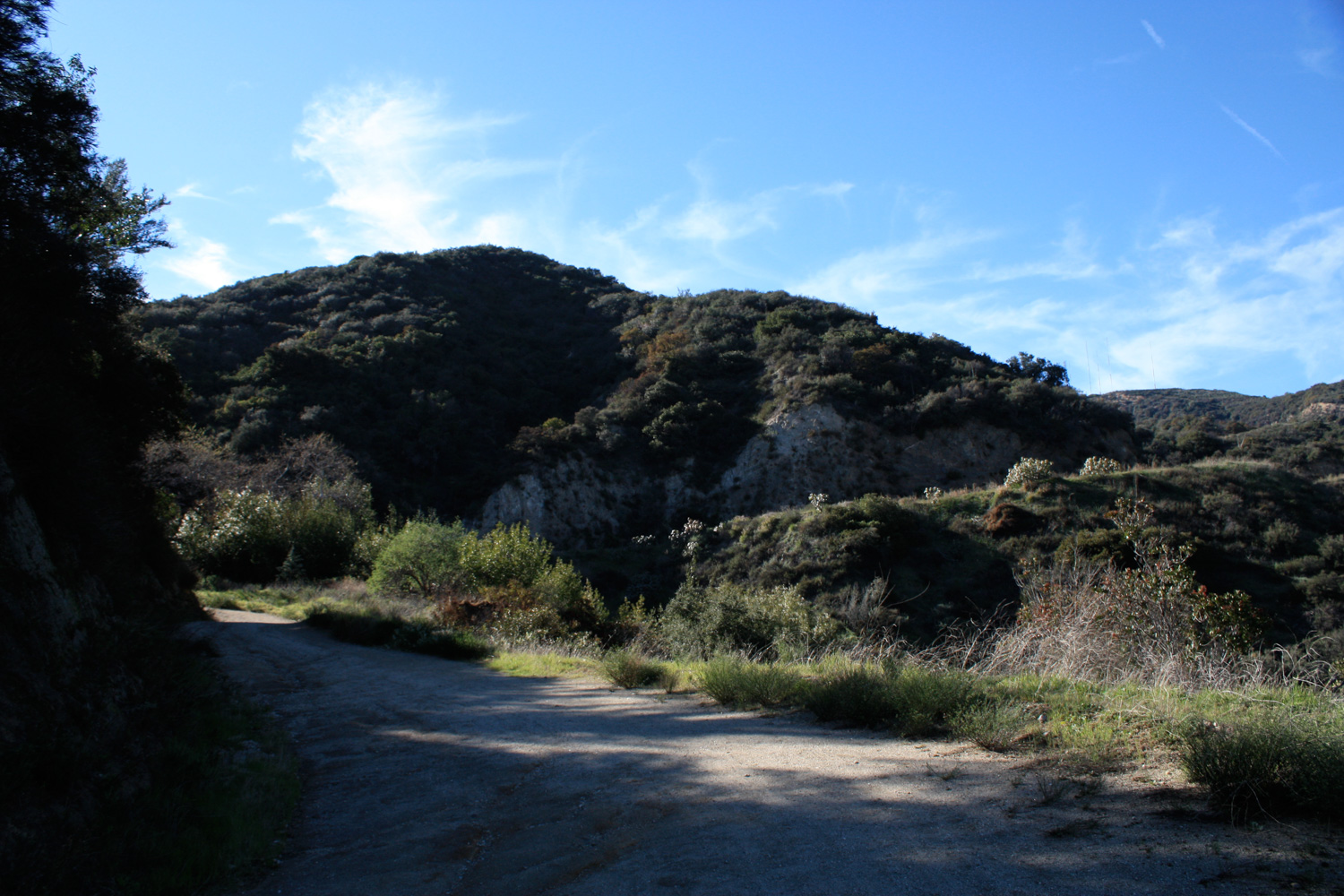 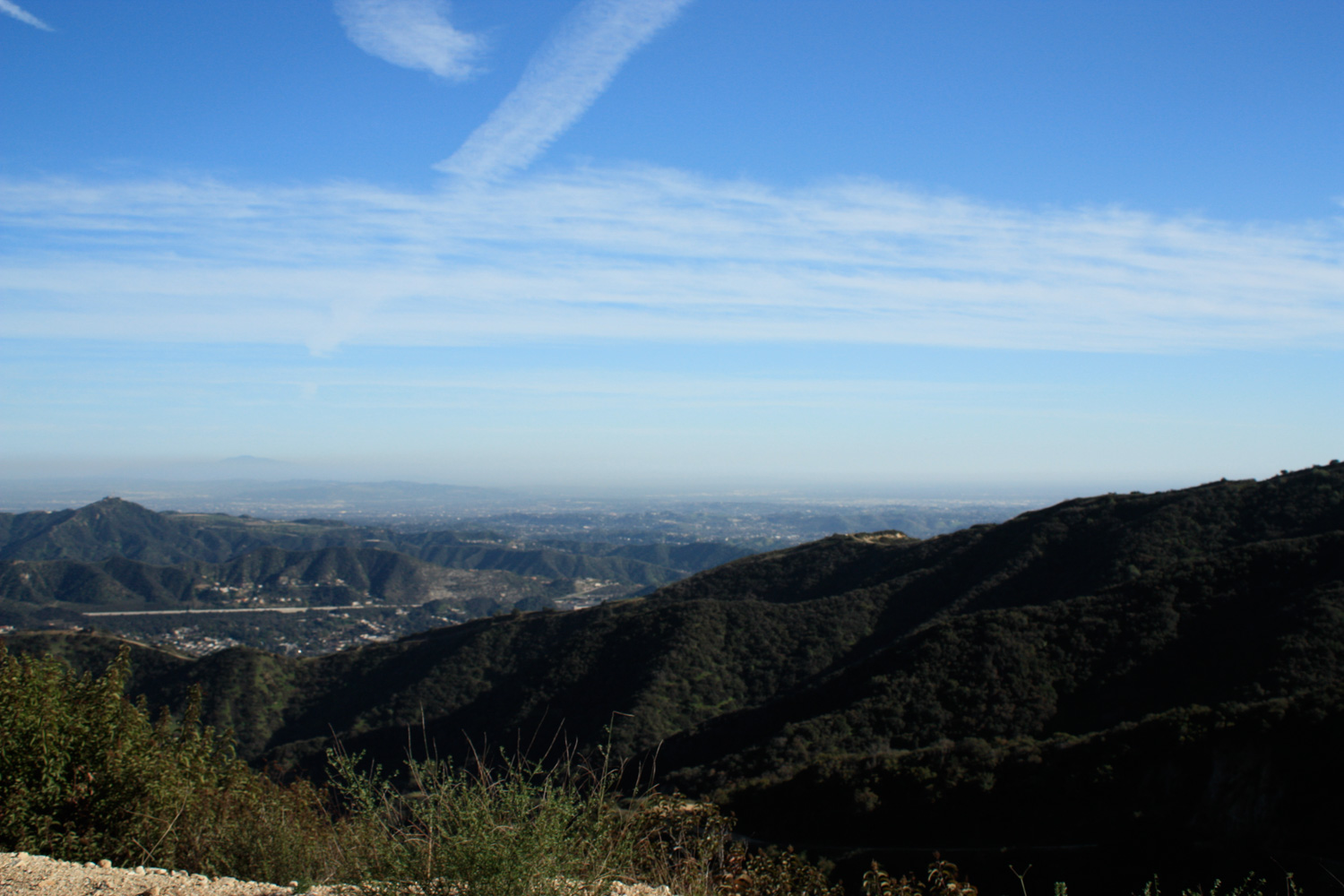 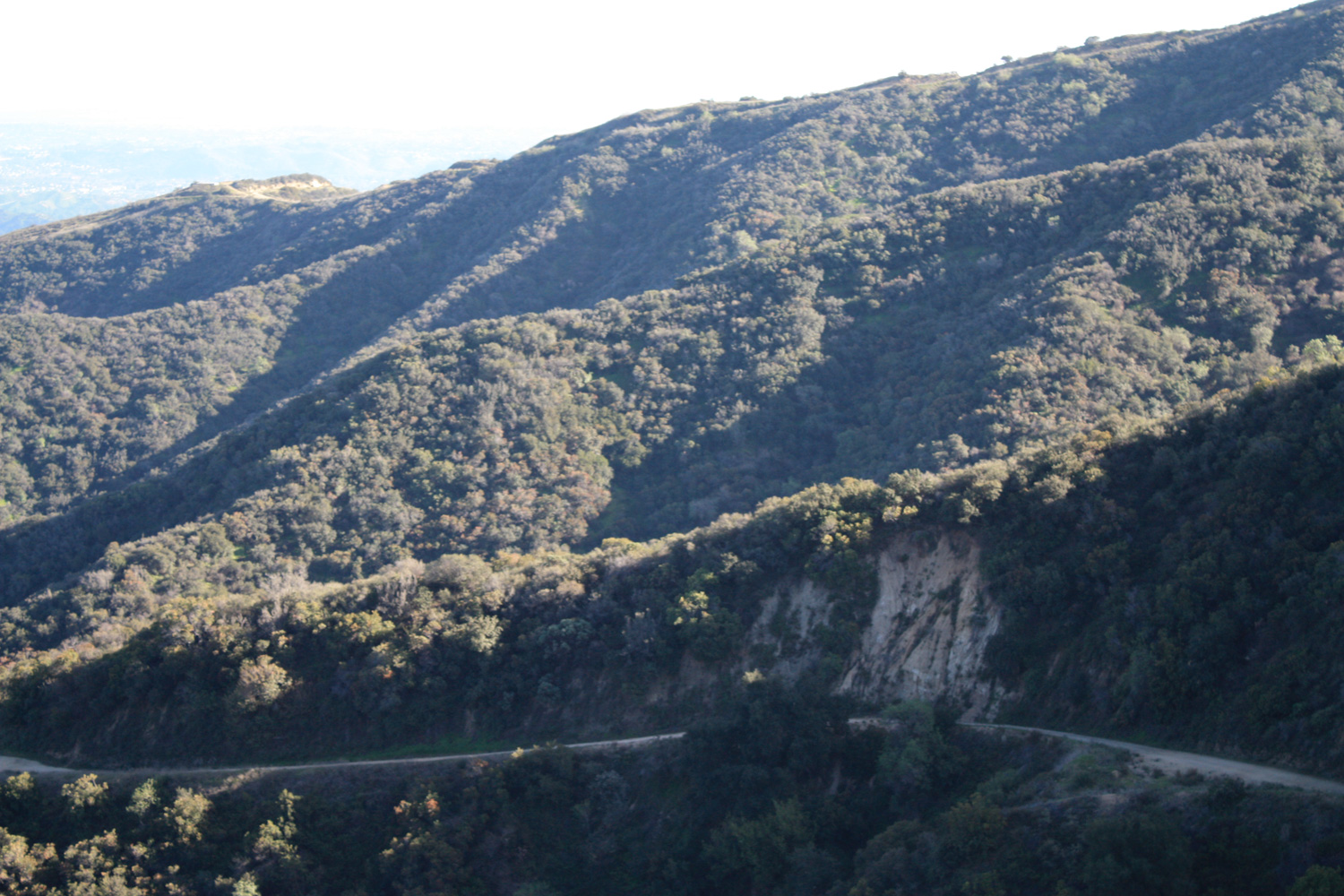 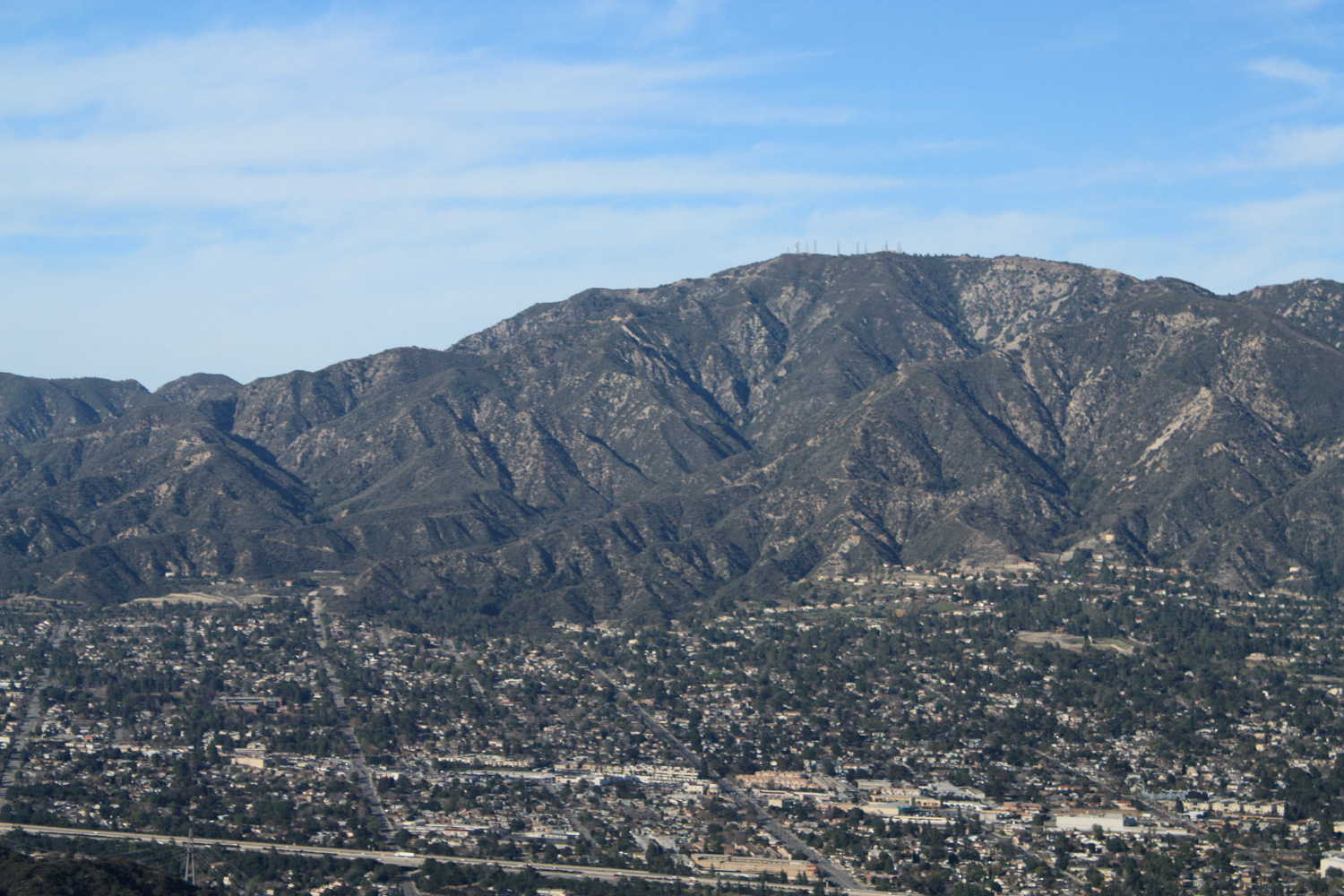 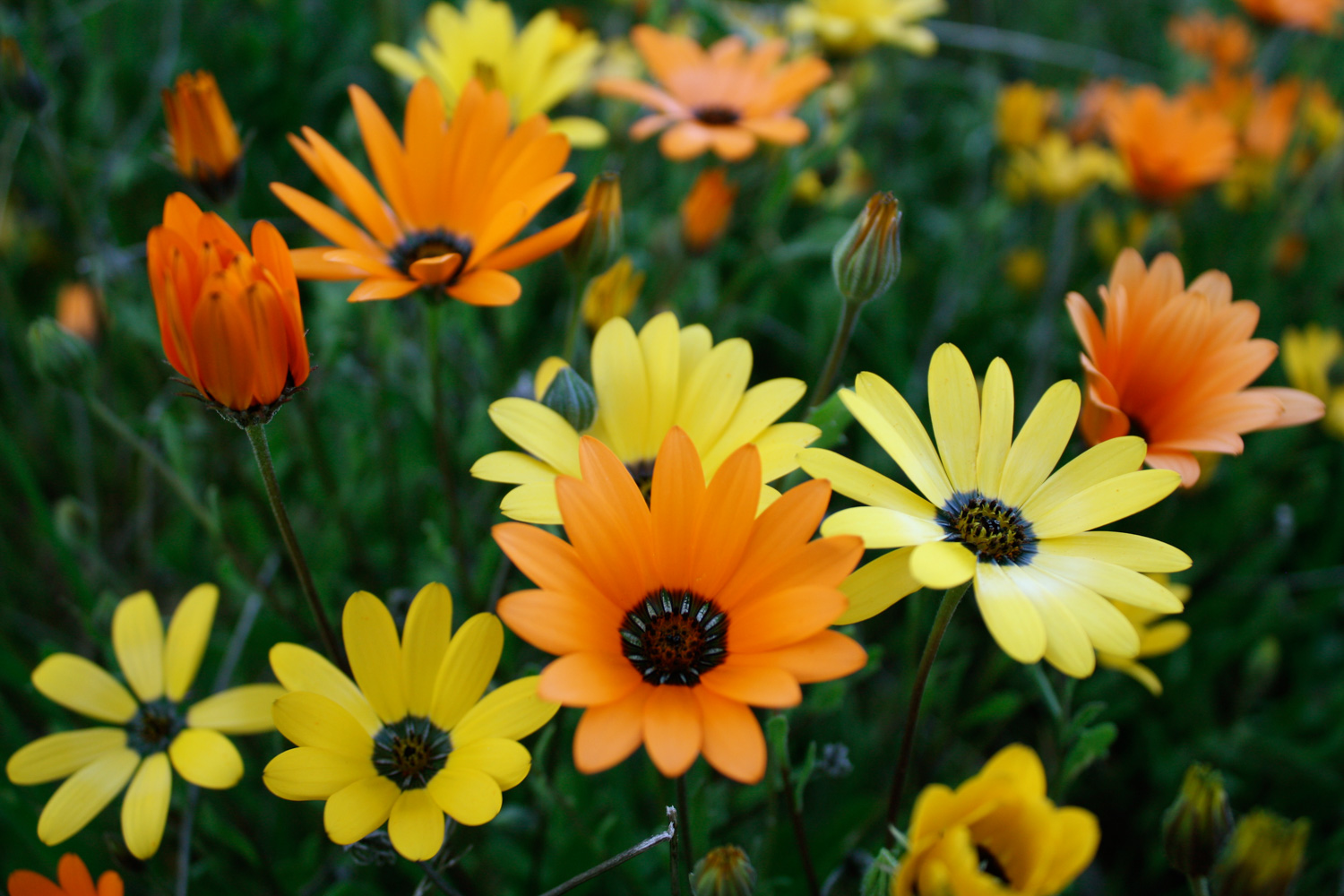 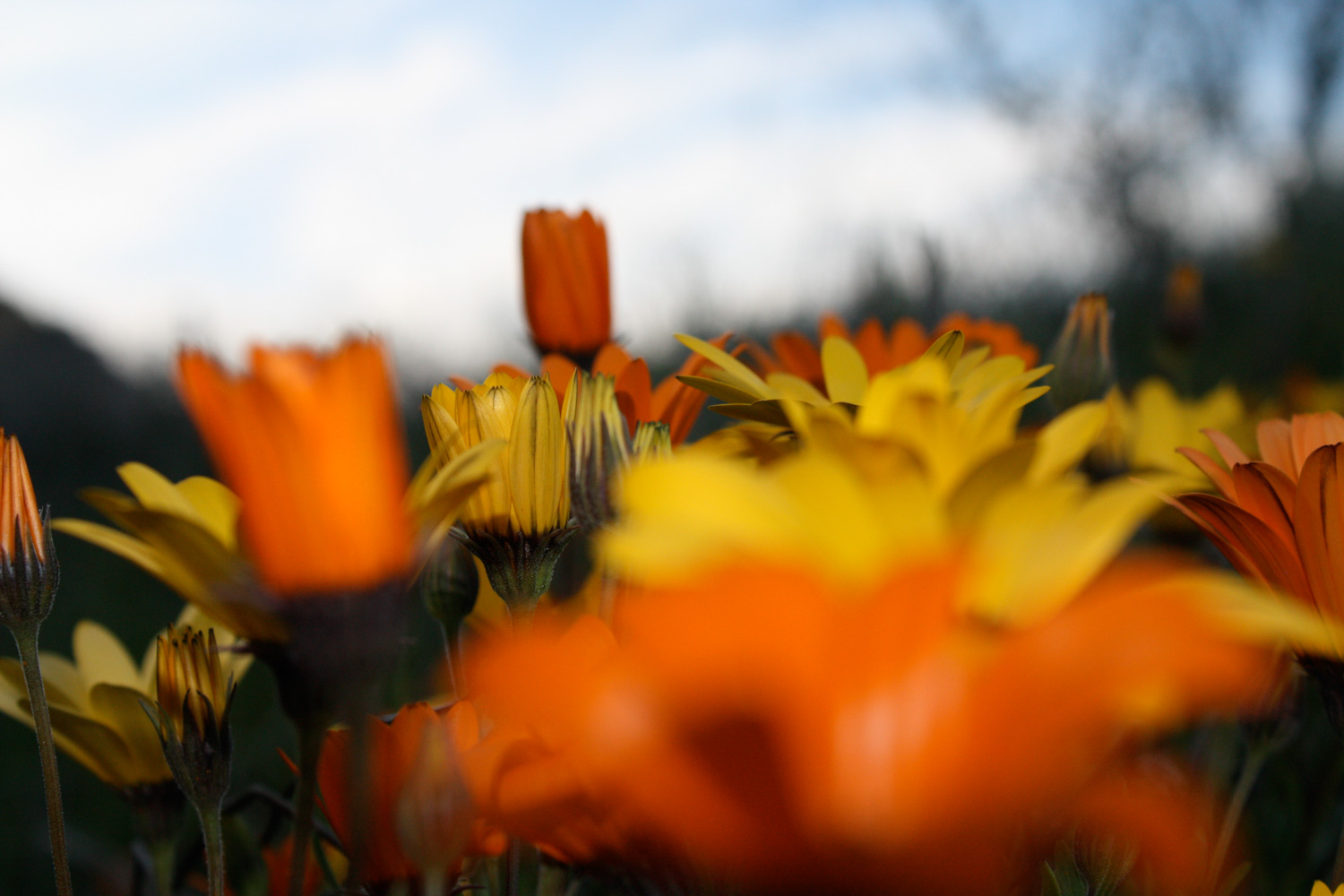 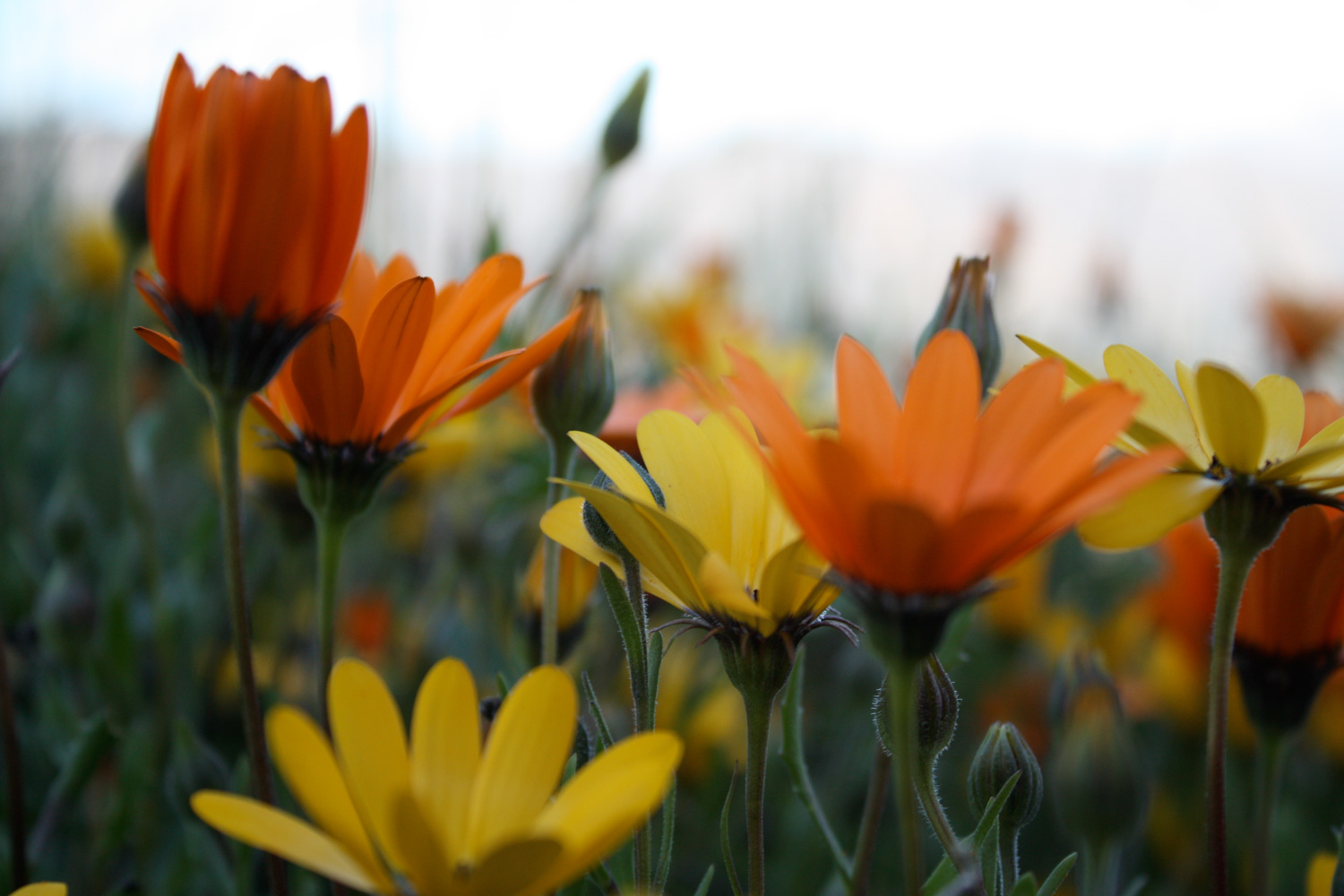 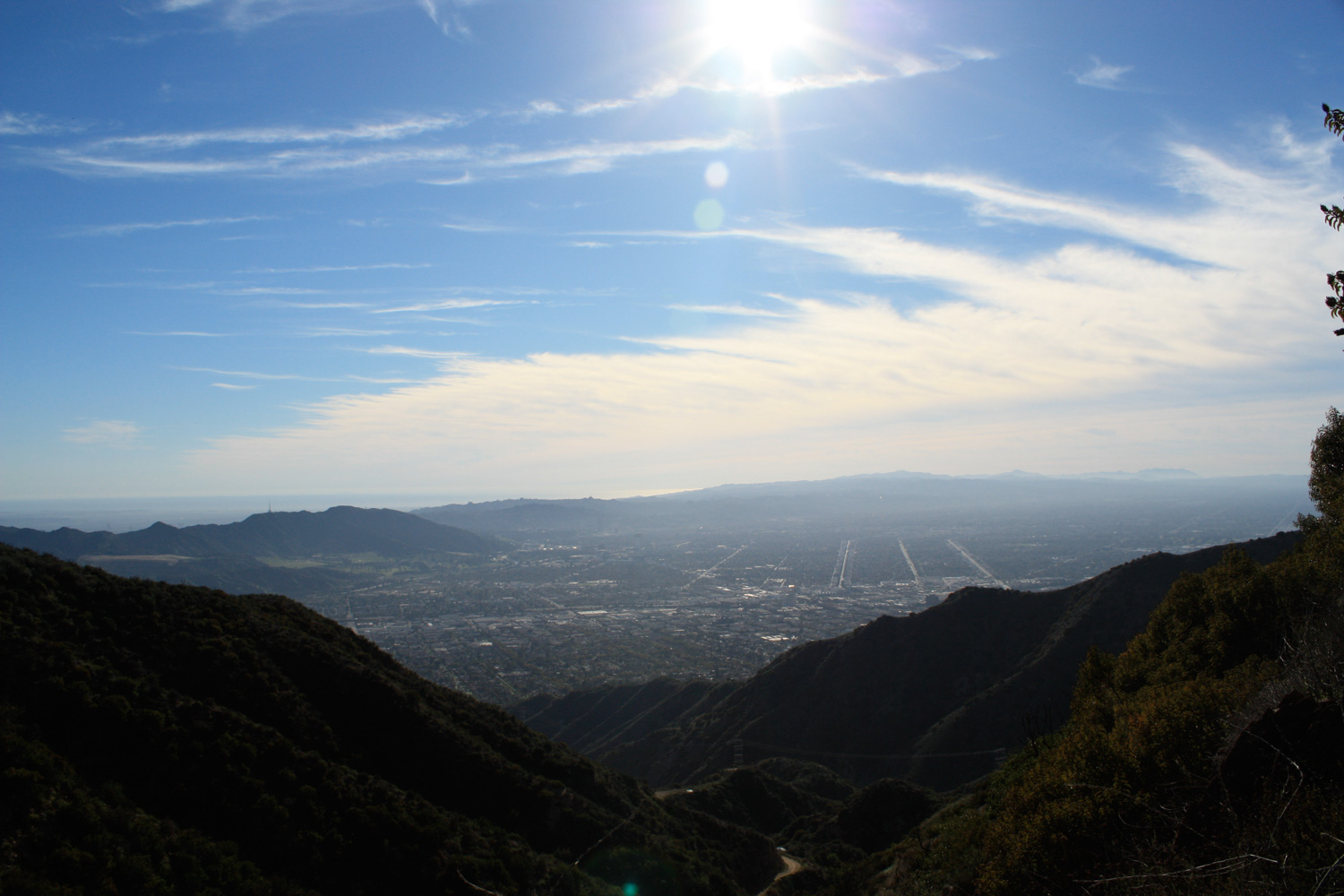 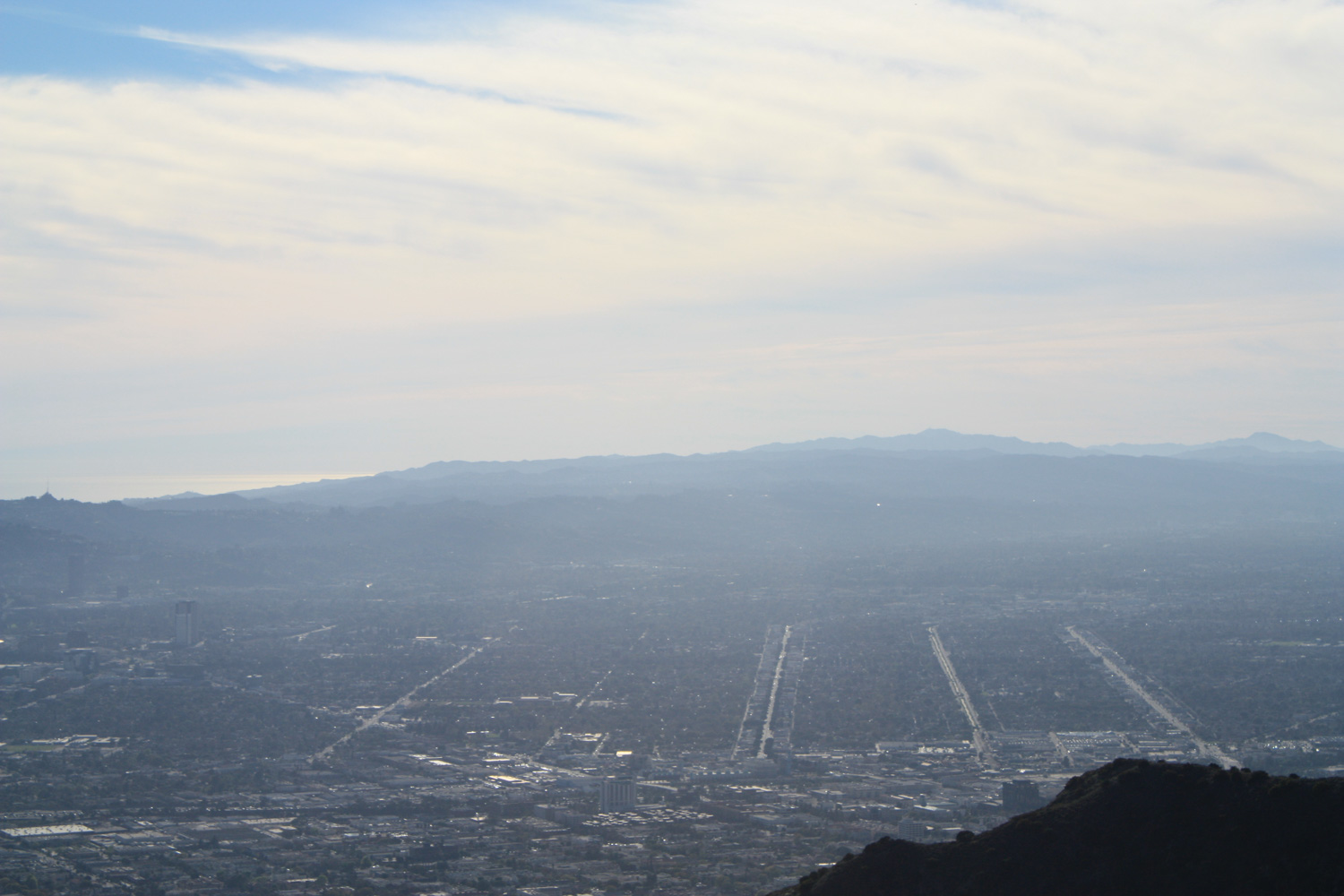 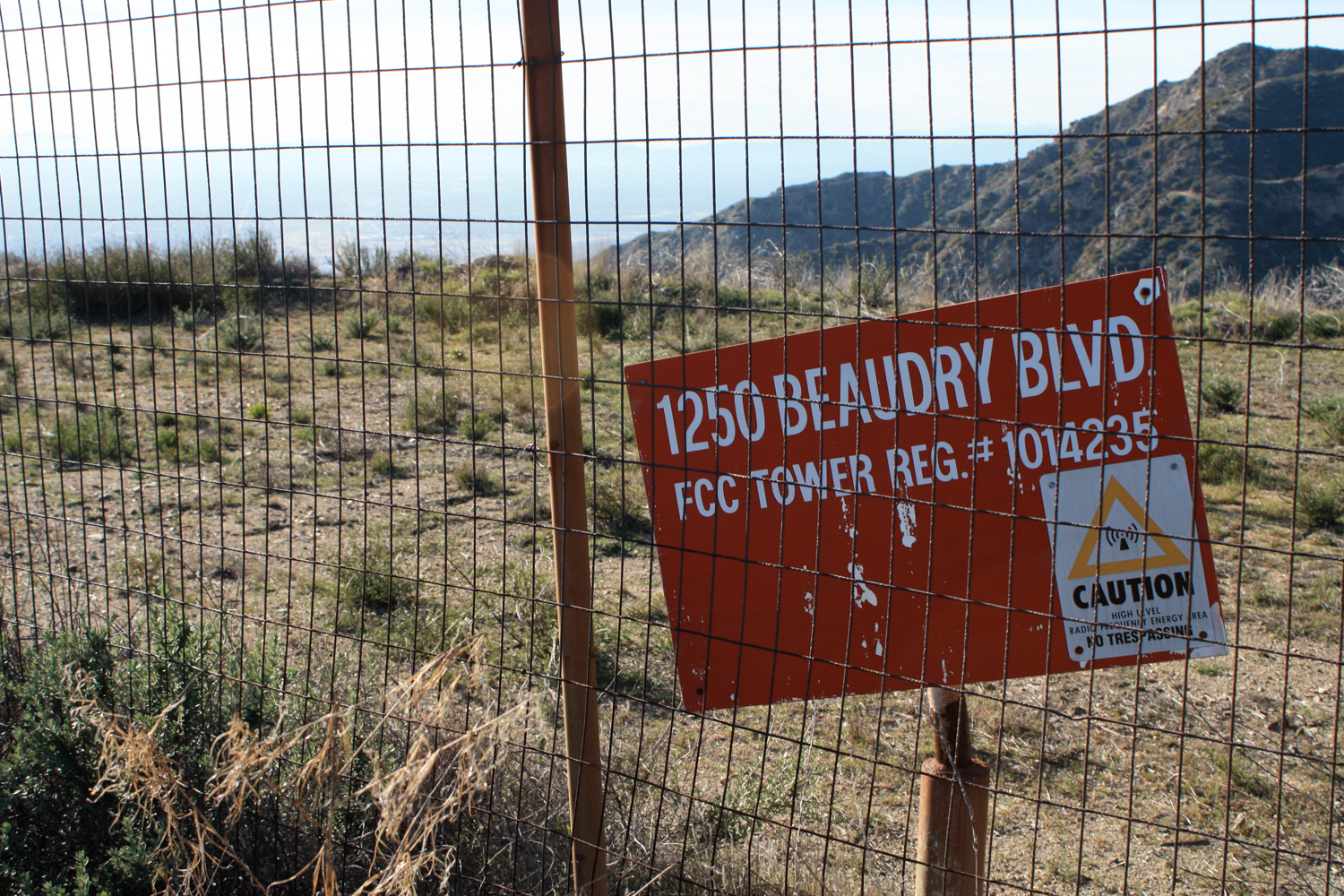 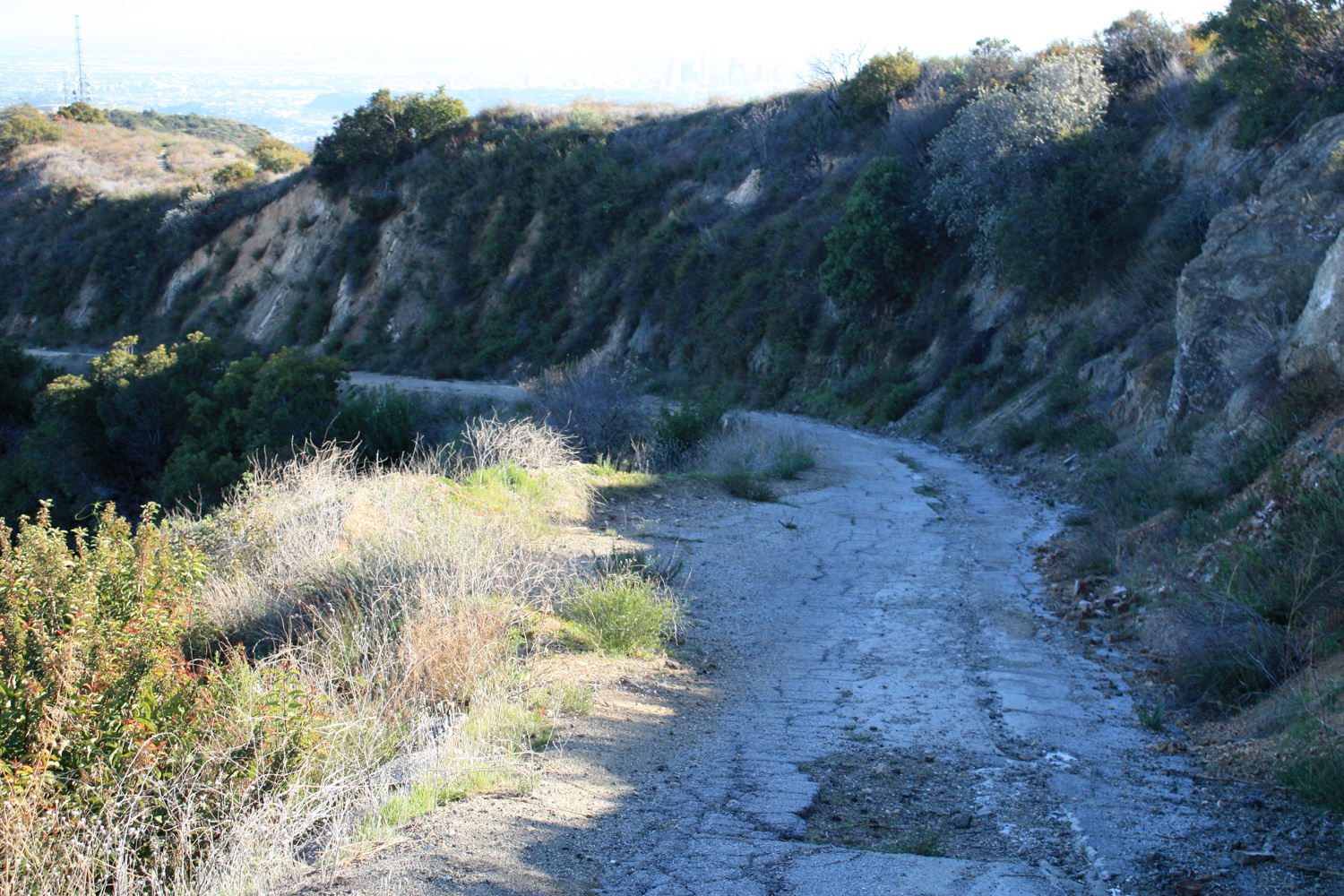 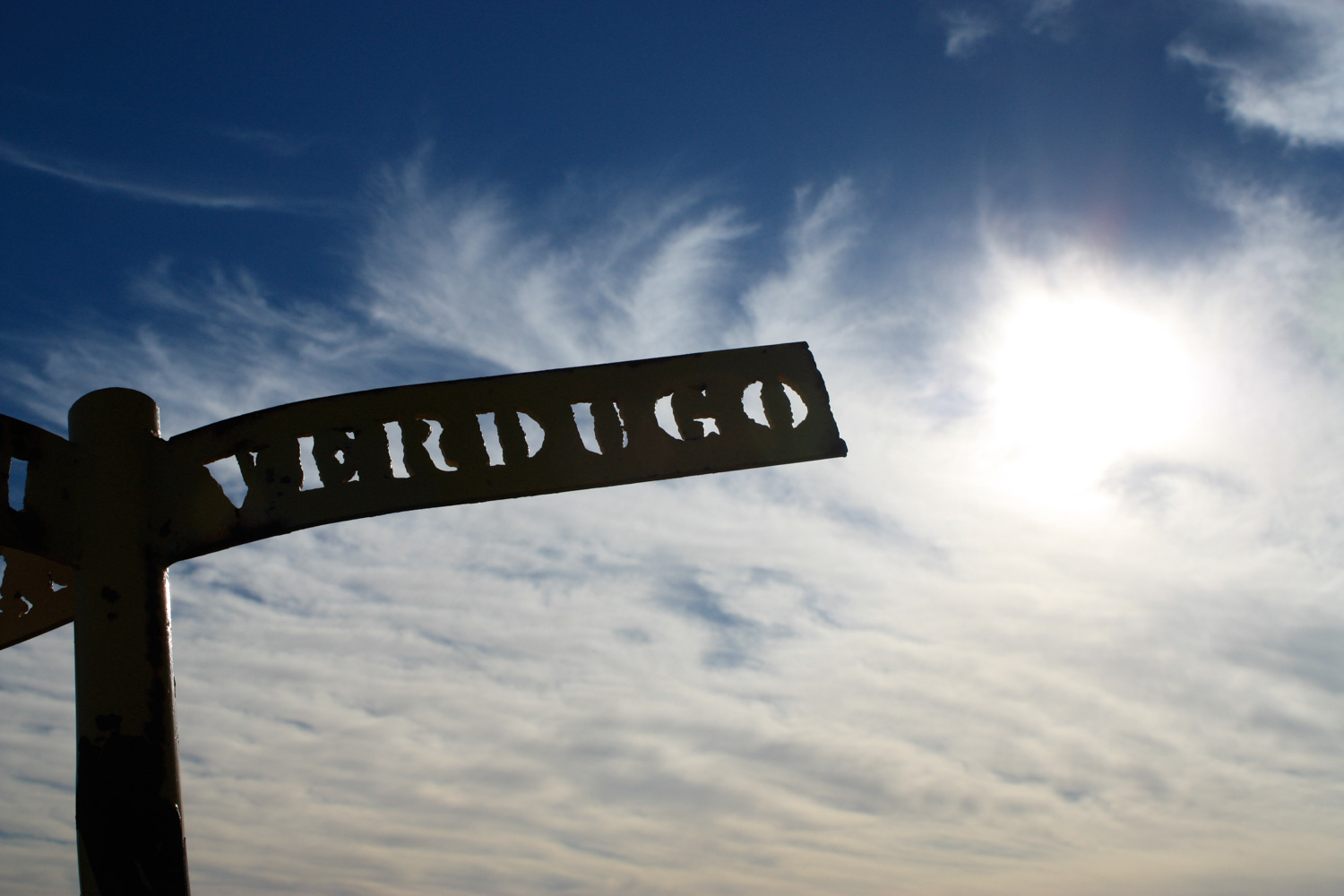 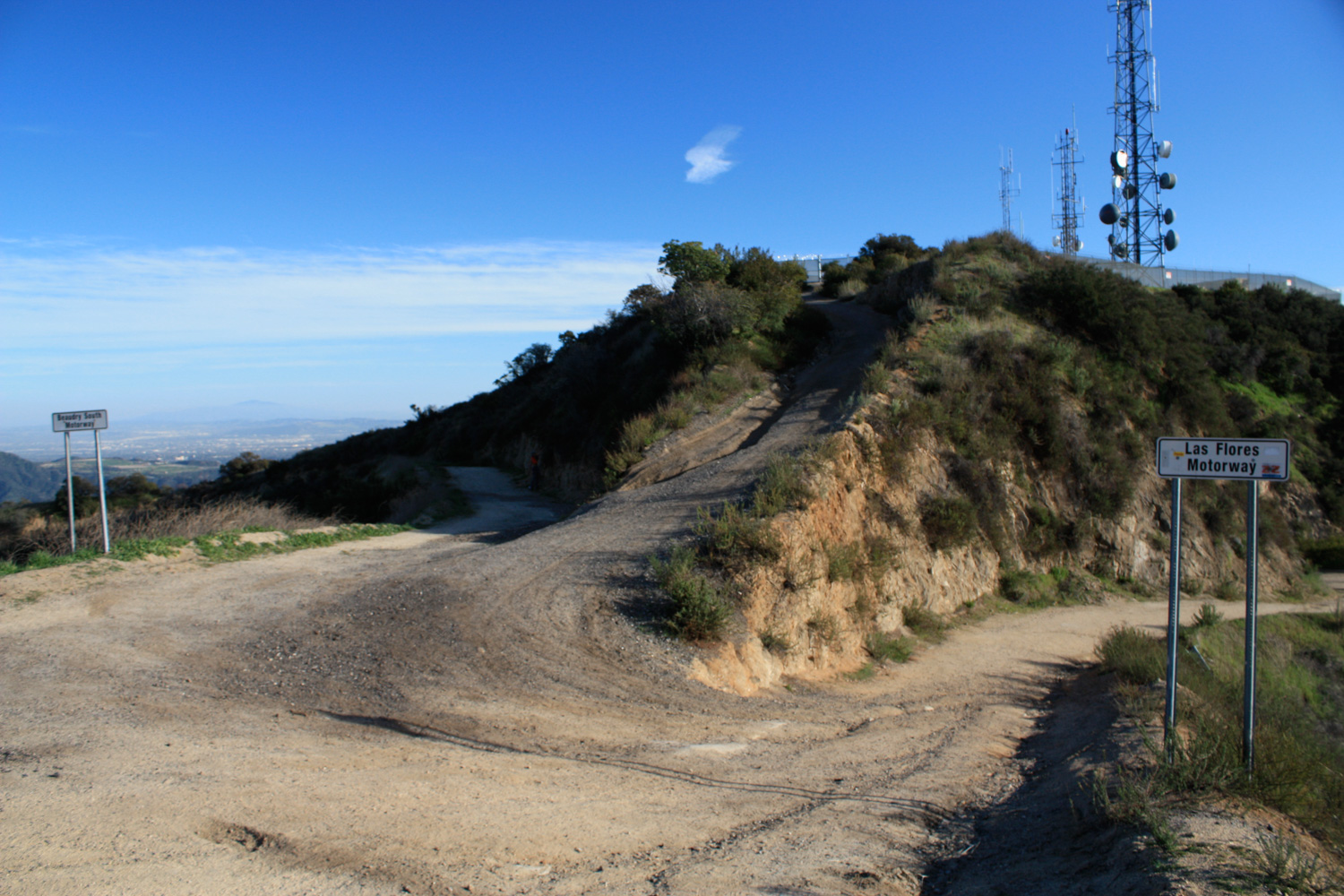 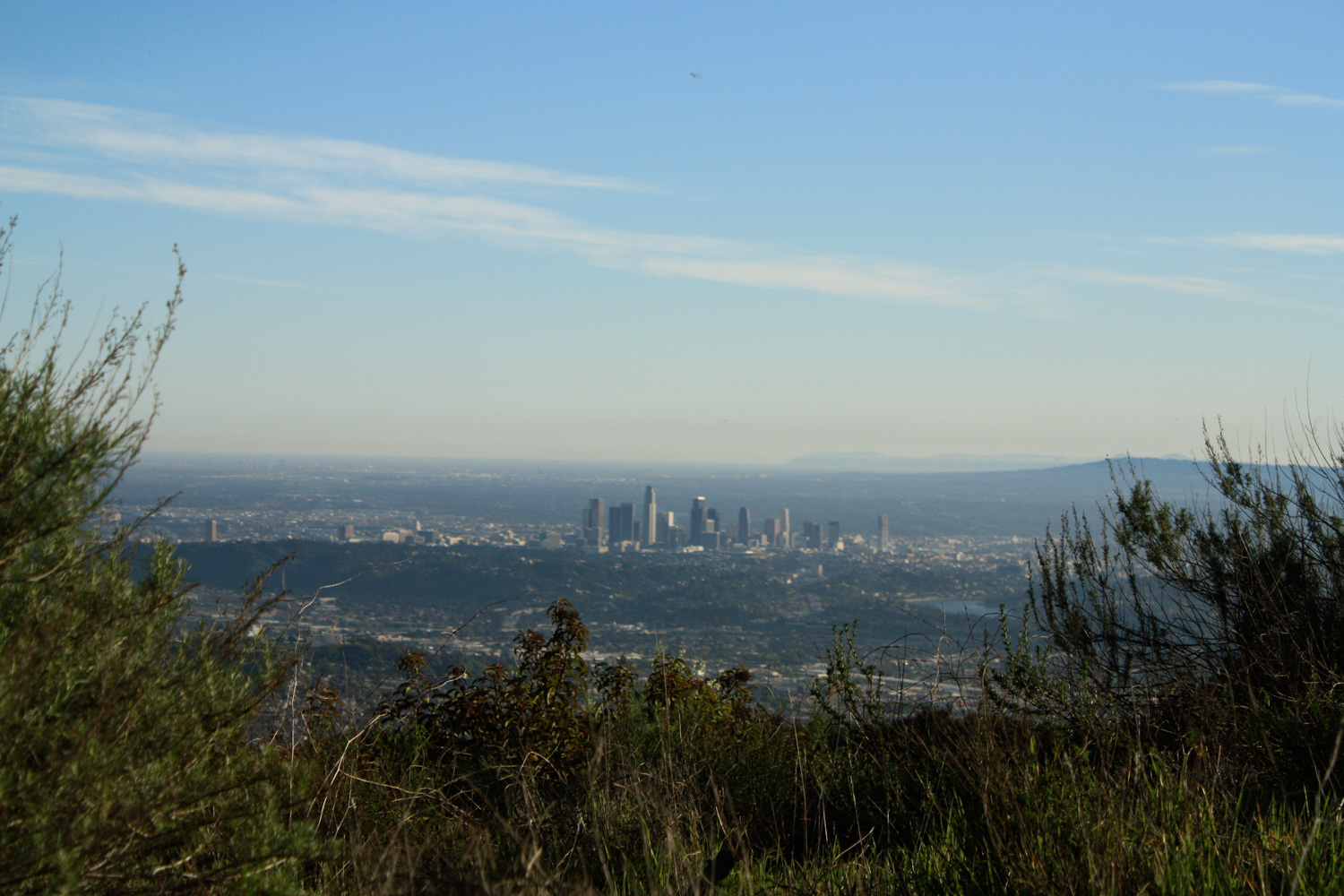 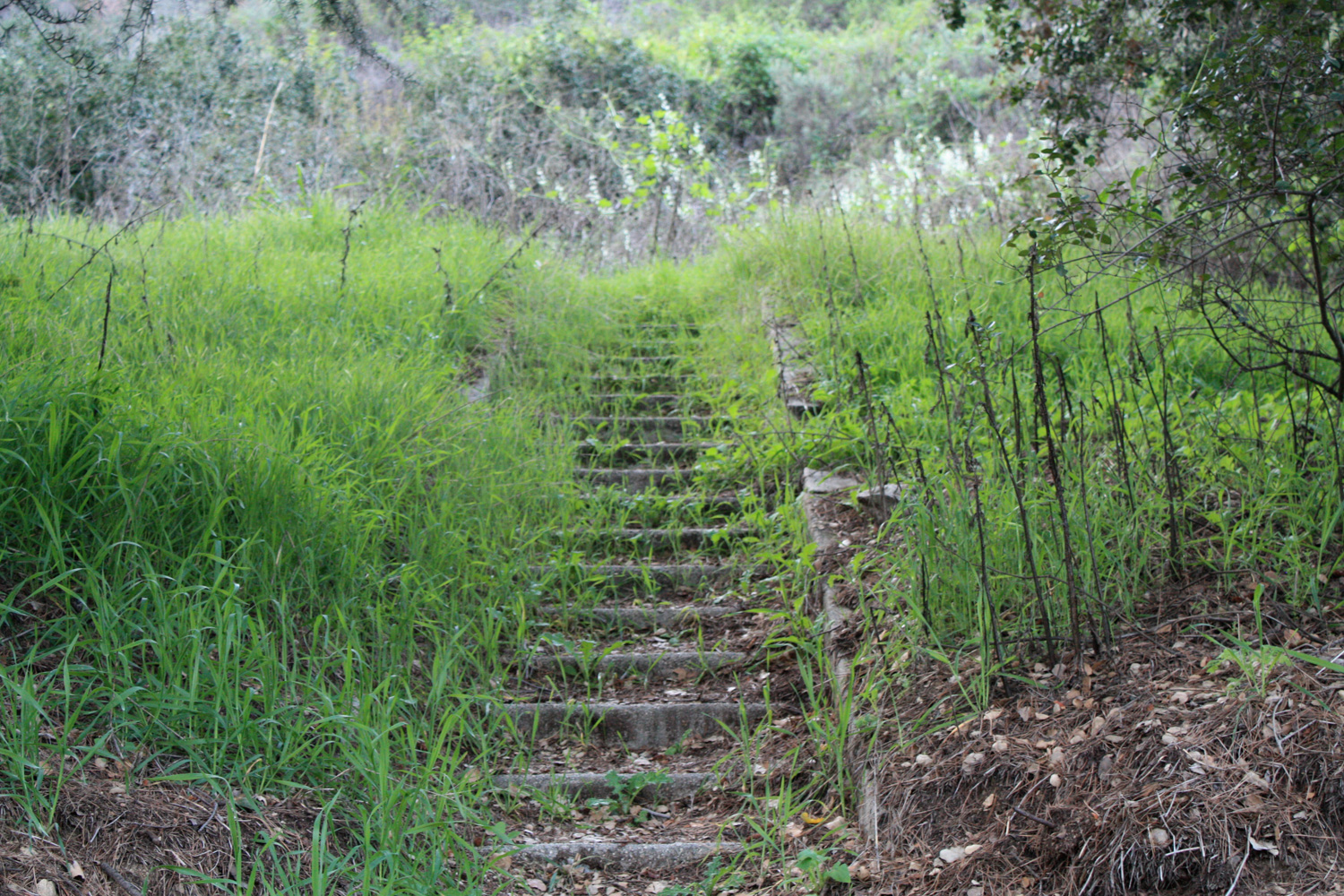 From the South, take the CA-2 or Glendale Blvd. north into Glendale. If you're taking the 2, exit at Mountain Street and turn left. In 0.5 miles, turn right onto Verdugo Road, which becomes Canada Blvd. In 1.8 miles, take a left at the light onto Country Club Drive, and follow this road for 0.4 miles before taking a left onto Beaudry Blvd. Drive another 0.4 miles to where the road makes a sharp right hand turn on a steep incline. This is the trailhead. Transit accessible with a bit of a walk.