In what is excellent news for people who like getting to trailheads without a car, a new low-cost shuttle service to a popular San Gabriel Mountains trail will be launching in the beginning of April.

Starting April 7th, hikers will be able to take a shuttle from the Gold Line Memorial Park station in Pasadena to the trailhead for the hike to Echo Mountain for just 75 cents each way, payable in cash or with a TAP card. This pilot program will run on Saturdays and Sundays until September 30th and the shuttles will run from 7:05 AM to 4:35 PM (the last departure from the trailhead is at 5PM).

Although the main draw here is the popular Sam Merrill Trail from the Cobb Estate ruins to the ruins of the White City on Echo Mountain, more adventurous hikers can also continue deeper into the San Gabriel Mountains, accessing additional ruins from the region’s turn-of-the-century Wilderness Resort heyday like the Ye Alpine Tavern and Inspiration Point. Hikers can also make it to the ruins of the Dawn Mine, Millard Canyon Falls, Mount Lowe, Mount Markham, and even to the ruins of Cold War era missile defense systems on San Gabriel Peak and Mount Disappointment and up to Mount Wilson. 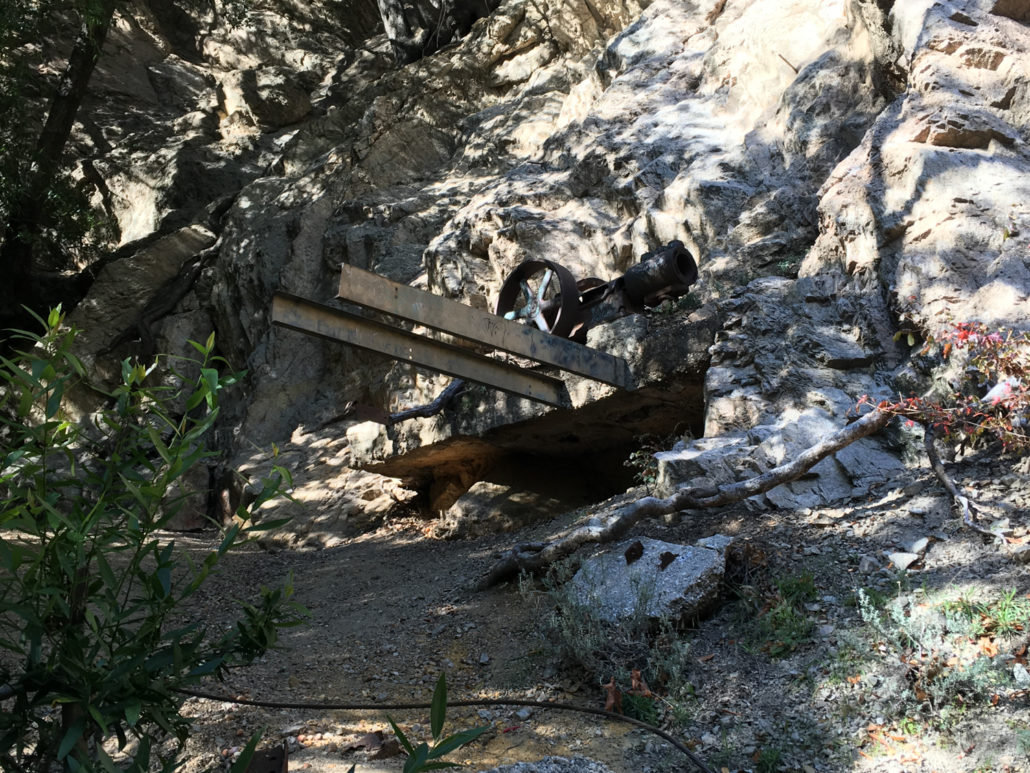 Ruins of the Dawn Mine 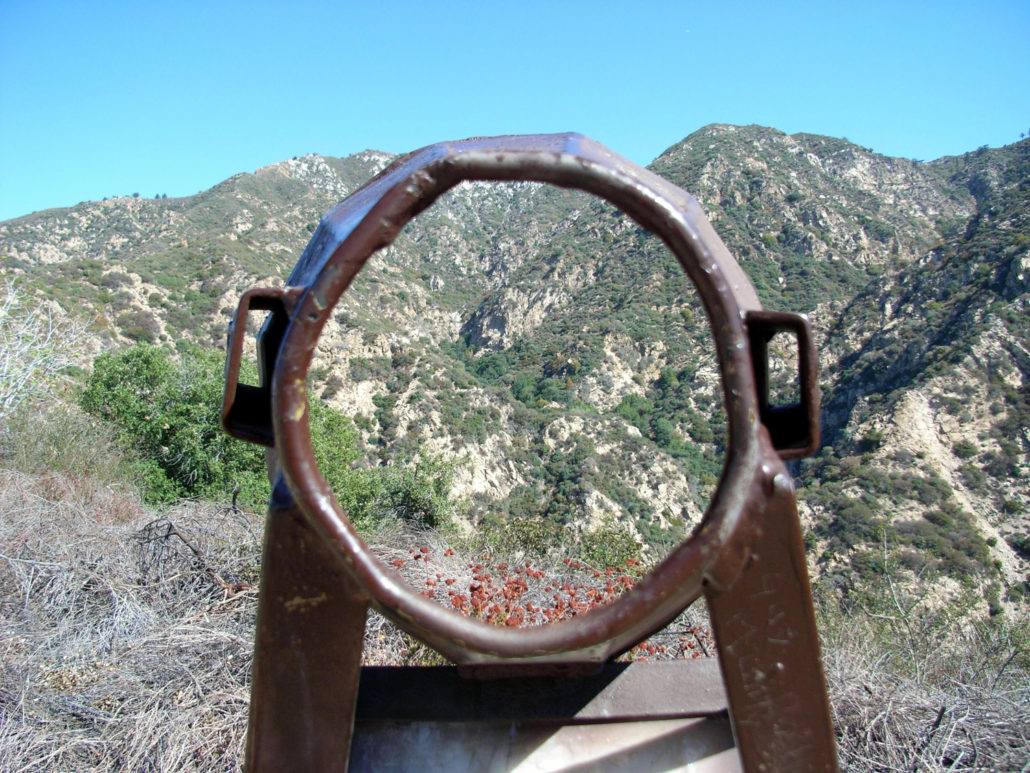 The last time transit-riders were able to get up to this region of L.A. County was in 1937, when the last Red Car train traveled all the way up to the ruins of the Ye Alpine Tavern, which had burned down the previous year. Much of the railway and many of the remaining buildings were dismantled in the following years.

Echo Mountain becomes the third transit-to-trailhead connection in the San Gabriel Mountains, although none have been long-lived. The first connection to Fish Canyon stopped when the region was hit by the 2016 San Gabriel Complex wildfire shortly after the shuttle program kicked in. As of 2018, the trail remains closed to hikers, although Belinda Faustinos, Executive Director for Nature for All, said the trail was due to open soon (note: this is literally the first thing I have heard about that trail reopening in nearly 3 years and haven’t heard of any trail work being done in that time, so we’ll see). A pilot program to the notoriously crowded Chantry Flats trailhead in Santa Anita Canyon — where hikers can visit Sturtevant and Hermit Falls on one of the best loop trails in the region) was exceptionally popular, but groups are still searching for funding for a permanent version of the service.

Modern Hiker will be riding a test version of the service tomorrow (March 16th), so check in with us on Instagram to catch some previews.

We’re looking forward to having another option to get to this fantastic trailhead without a car — and we hope that hikers will get in touch with their elected officials to let them know they support this here and in other places (let’s get that Chantry Flats shuttle back ASAP, too – that is definitely where it’s needed the most).