The Bronson Caves are one of the most off-beat, interesting, and unique attractions inside Griffith Park — and they also happen to be one of the easiest to access AND a pretty solid place to get a view of the Hollywood Sign, too. What’s not to like?

This particular route is a simple out-and-back, but if you’re in the mood for more of a hike — or maybe some more views of the Hollywood Sign — I’d recommend hiking up to the Hollyridge Trail, Tyrolean Tank, or behind the Sign and up to the summit of Mount Lee itself.

Park at the small trailhead parking lot at the end of Brush Canyon or along the street further down the canyon near the playgrounds and walk north. You’ll reach a gate where the paved road winds up into the nearby ridges to Camp Hollywoodland. The Brush Canyon Trail heads north into the park. You’re going to look for an old road grade on the east side of the road that bends back toward the south. 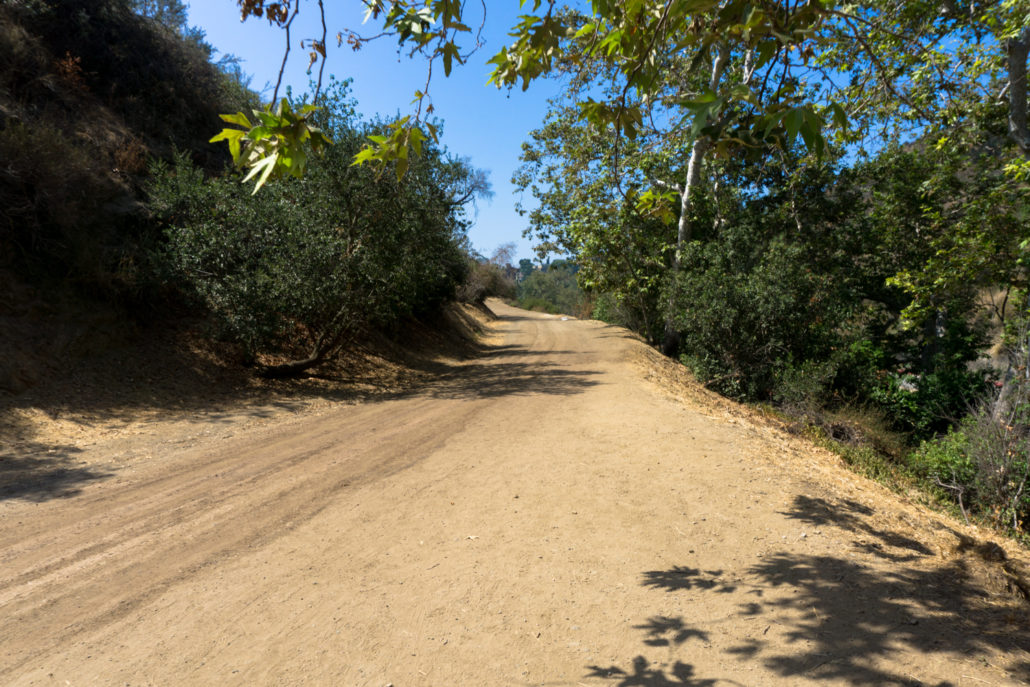 The Bronson Caves were formed by the Union Rock Company, which operated a quarry here from 1903 through the late 1920s until the increased pressure from new residents forced the company to stop trucking rocks through Hollywood. The quarry’s scars in the landscape are still visible as these sort of strange, unnatural amphitheaters (and, of course, the caves), and are especially clear when you view the region from above or on Google Earth. The area was originally named Brush Canyon, but became known as Bronson Canyon for the street in the nearby neighborhood. 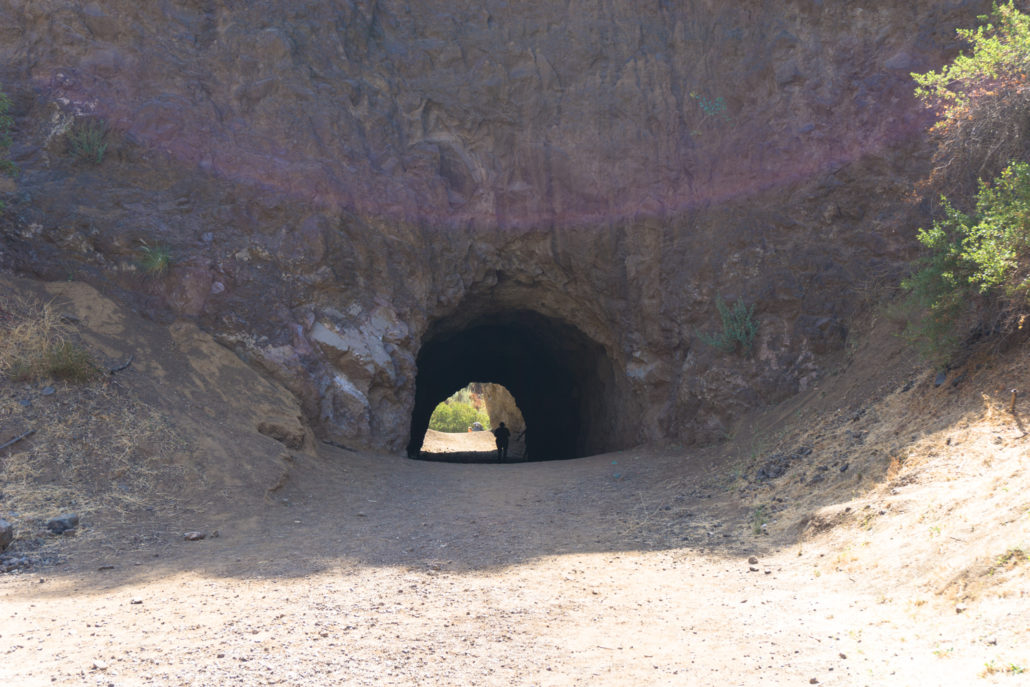 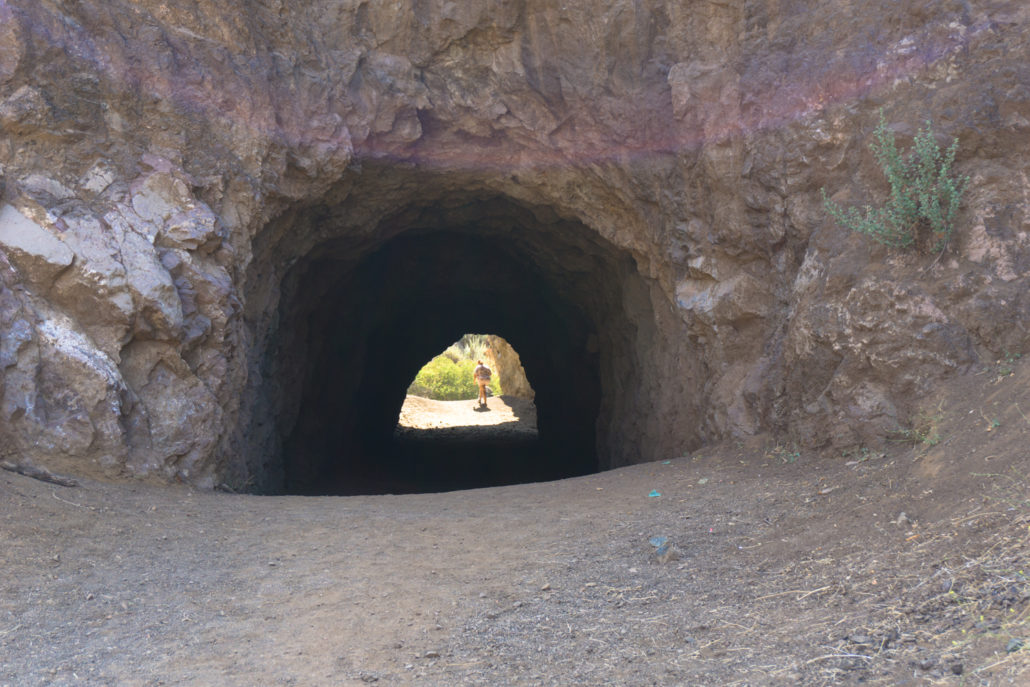 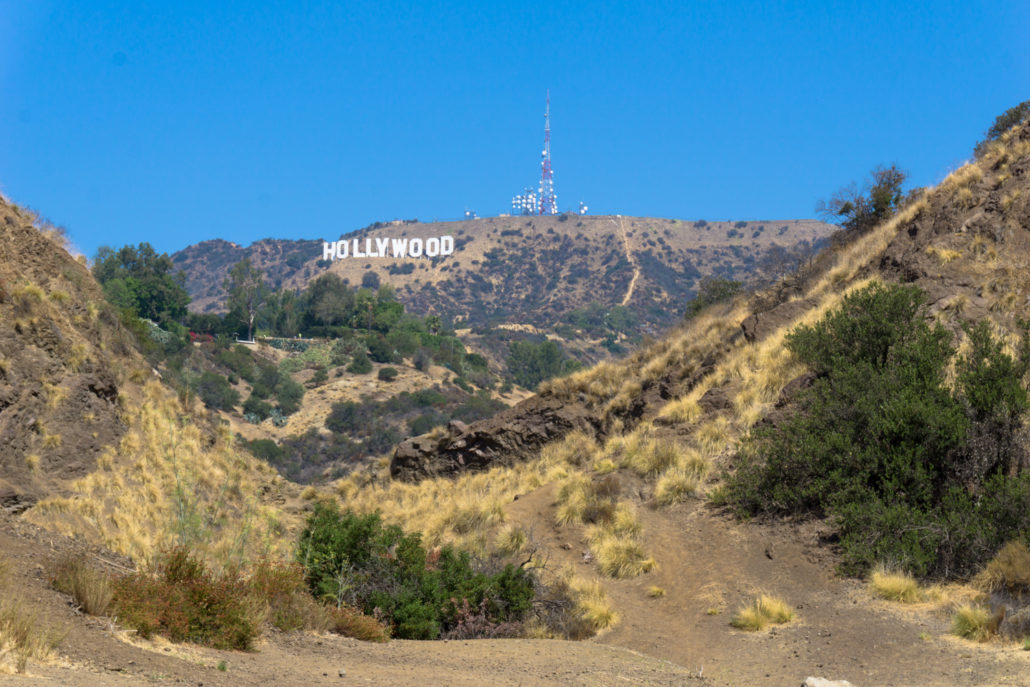 Enjoy your time at the Bronson Caves and return back to the trailhead the way you came in.

If you want a fuller day on the trail, consider hiking up to the Hollyridge Viewpoint or to the summit of Mount Lee. 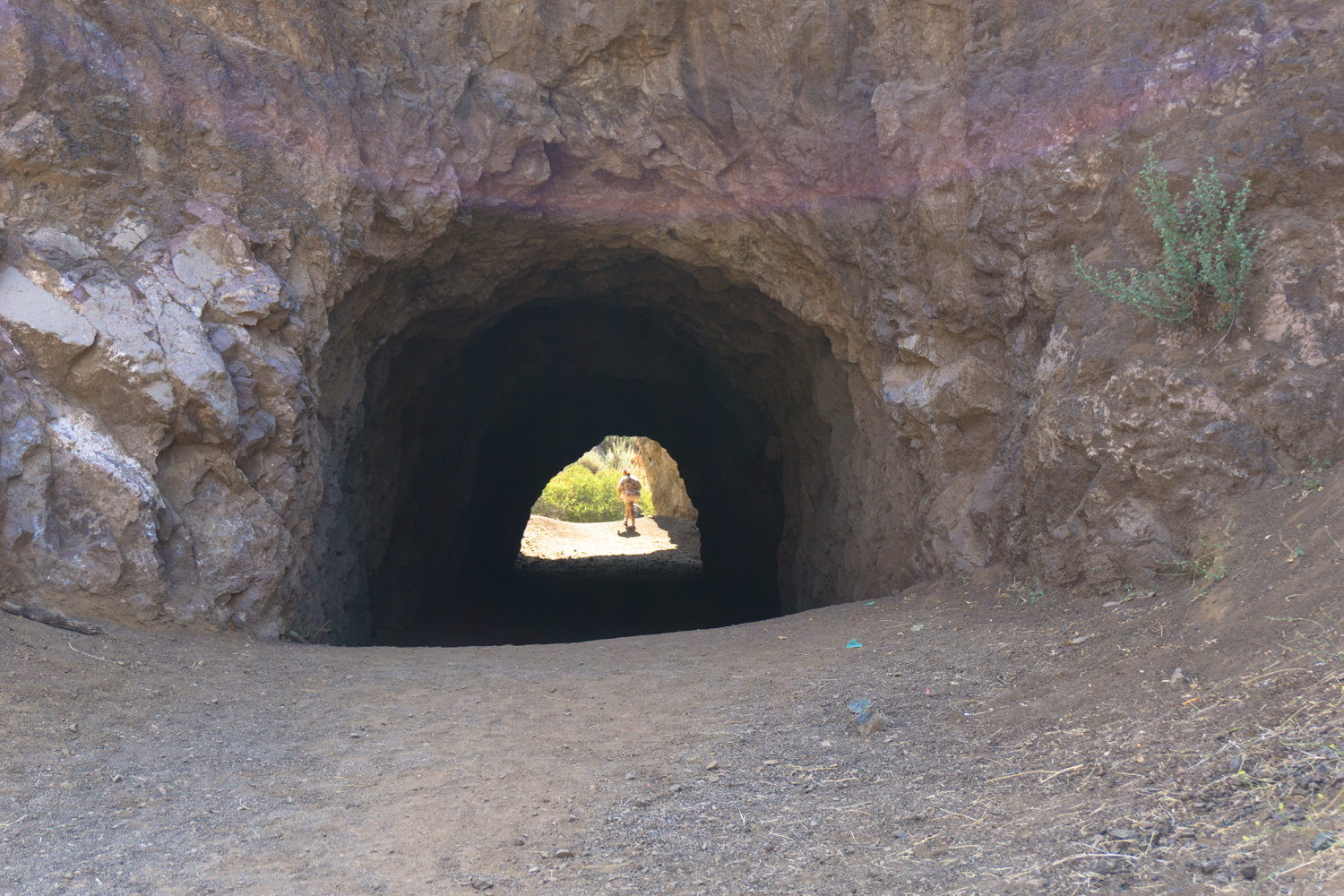 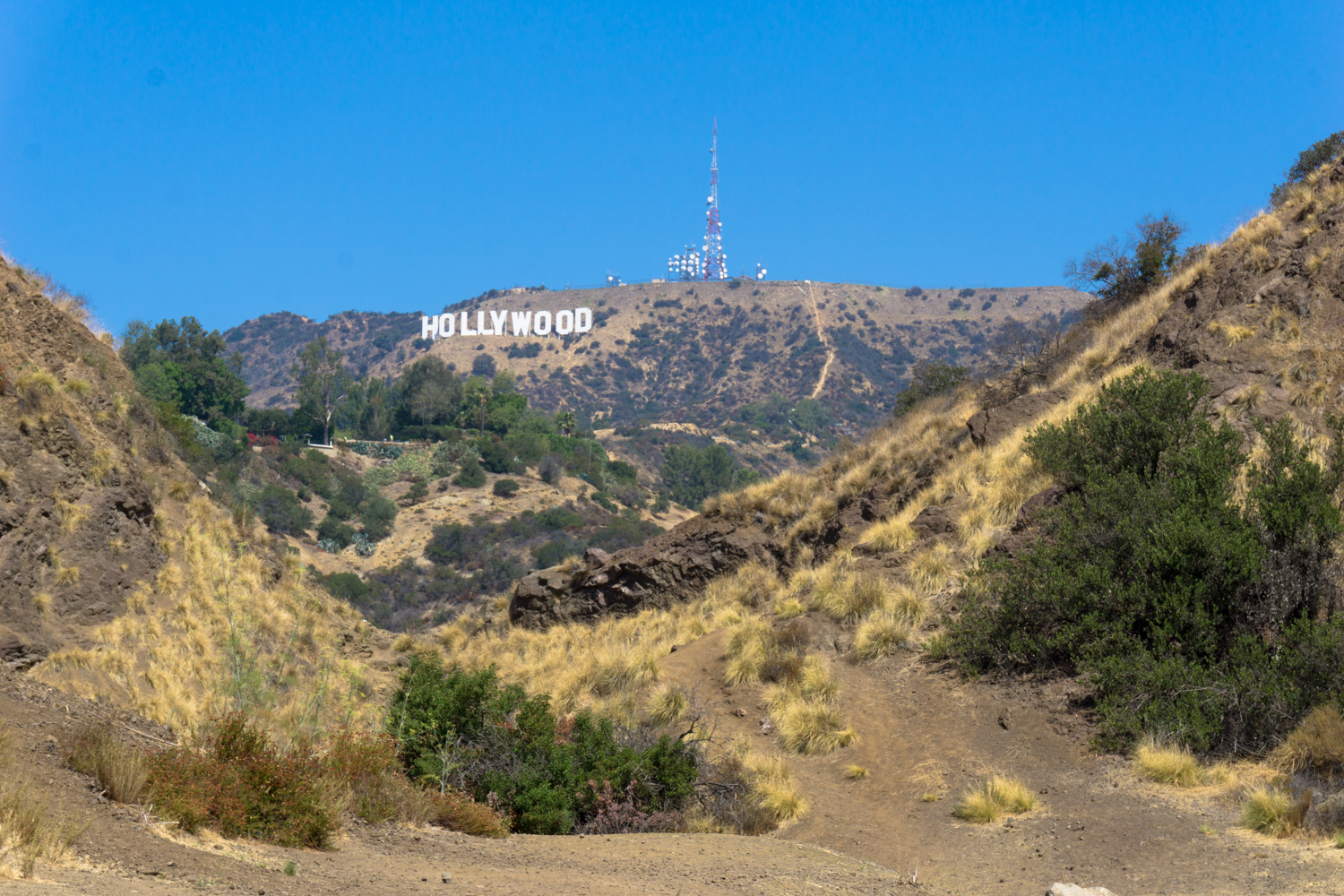 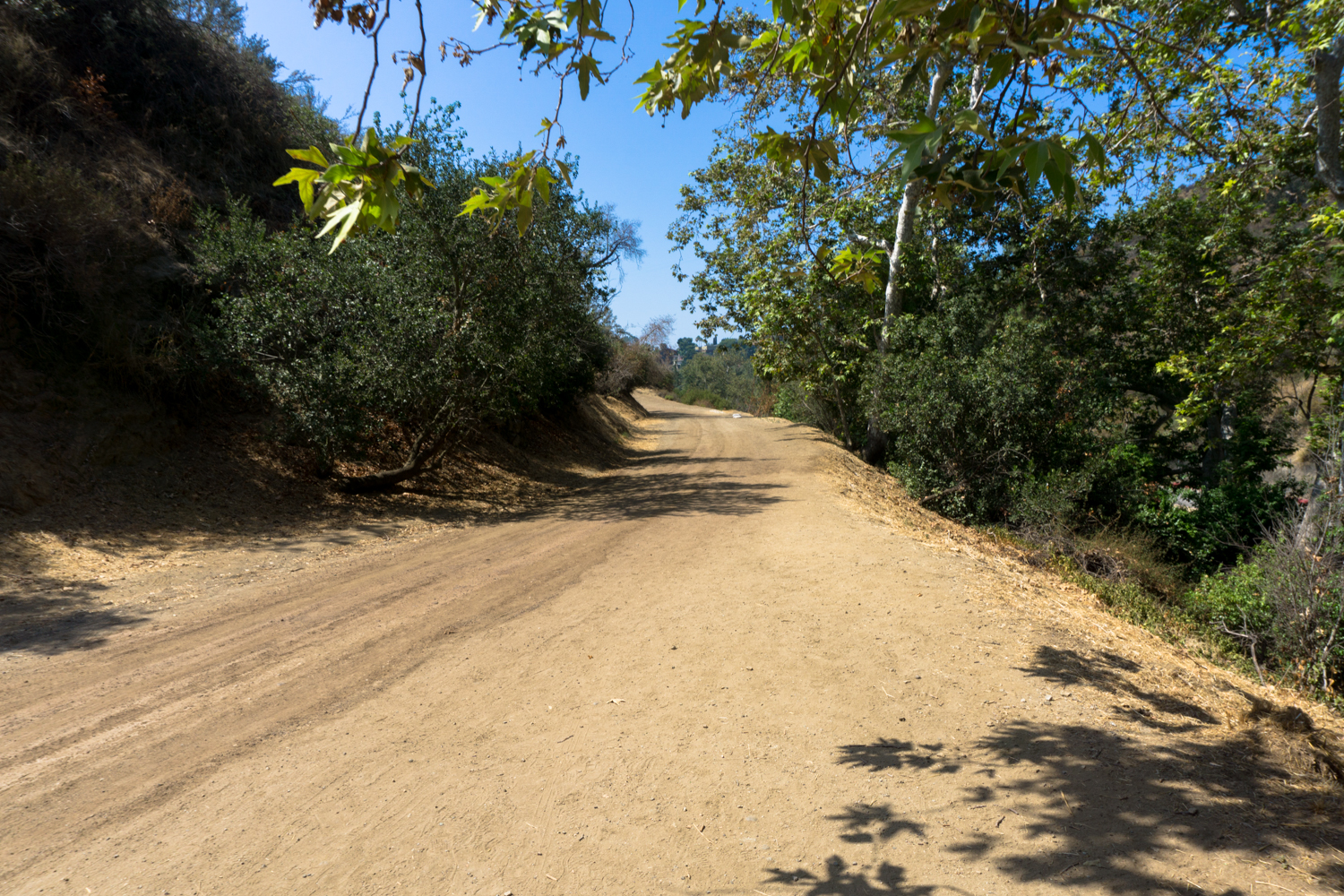 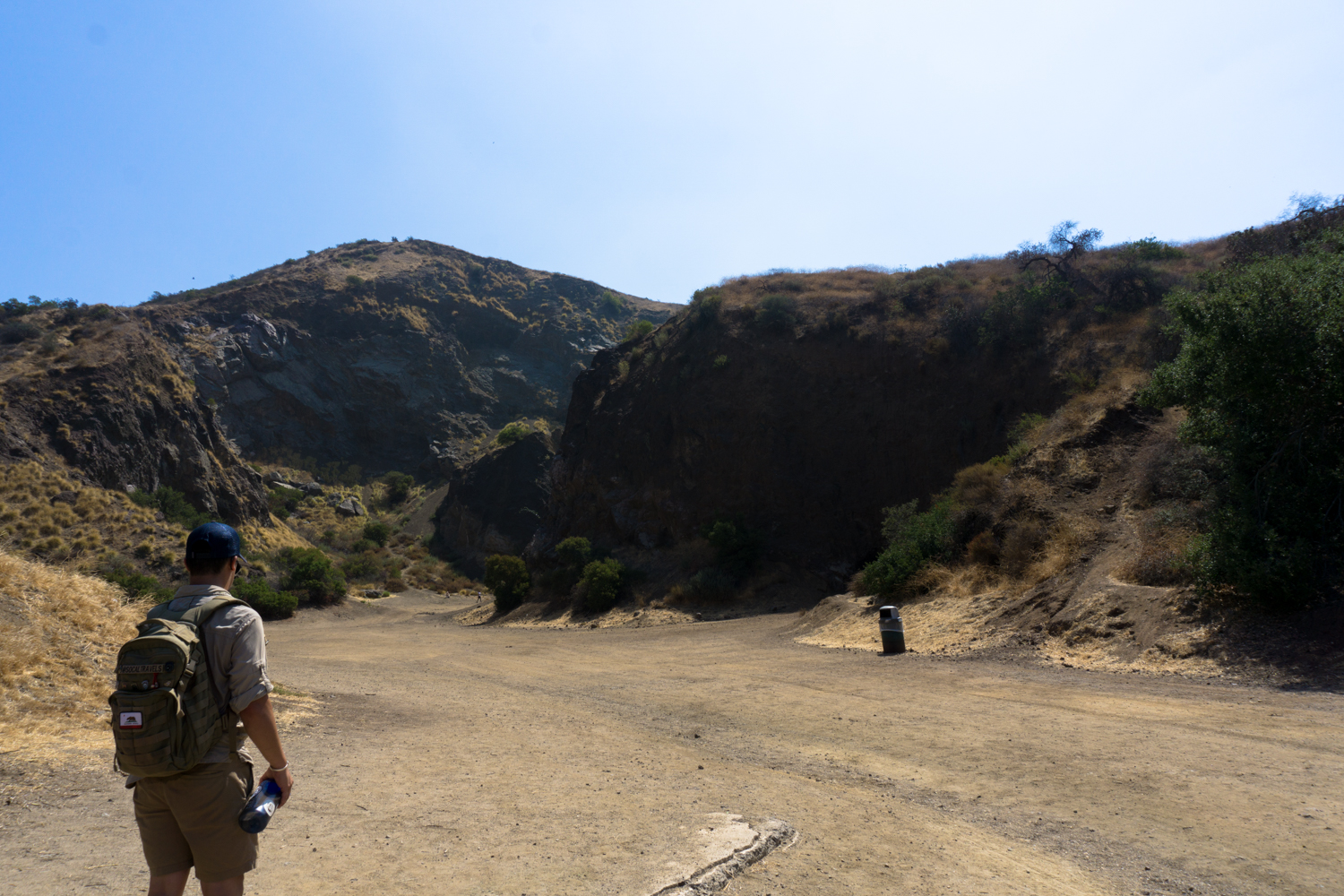 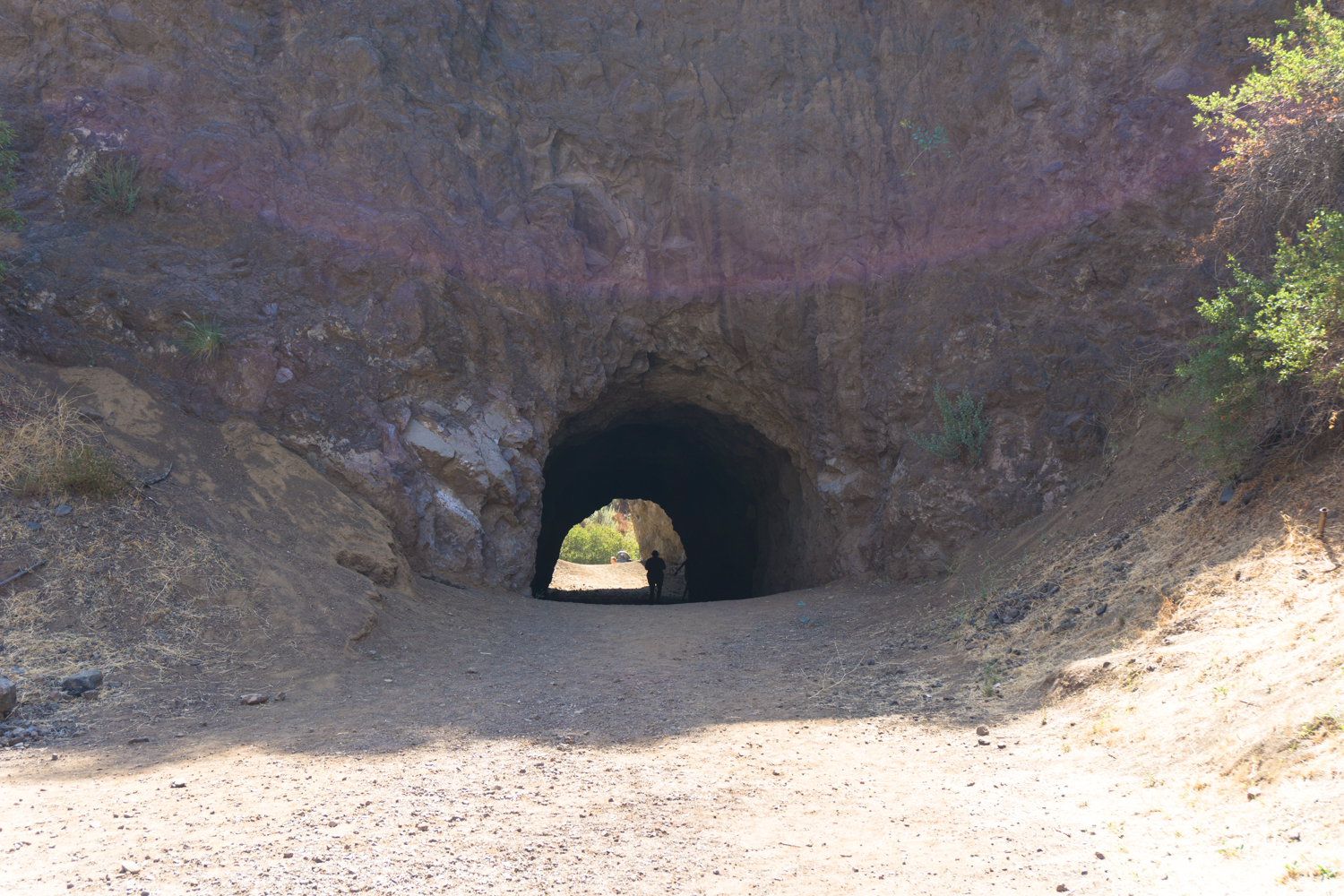 Short and sweet. This is a very easy to follow fire road from the trailhead to the Bronson Caves.

The trailhead begins at the end of Canyon Drive at the end of Brush (commonly called Bronson) Canyon. From the Gower exit of the 101, head north to Franklin Avenue and head east for five short blocks. Turn left on Canyon Drive (past the Gelson's market) and follow until the road ends. There is a small dirt lot and a moderate amount of street parking further down the canyon. Note: Griffith Park closes access gates for cars and pedestrians at sunset.