At the heart of Giant Forest lies a roughly C-shaped meadow formed by two arching tributaries feeding Little Deer Creek. As the two tributaries trickle down a gentle slope around the north and south side of a wooded knoll, they create marshy conditions perfect for supporting the lush assortment of grasses, herbs, and wildflowers characteristic of Giant Forest’s meadows. This lasso-loop around both legs of the meadow thoroughly explores this gem in the heart of the forest. 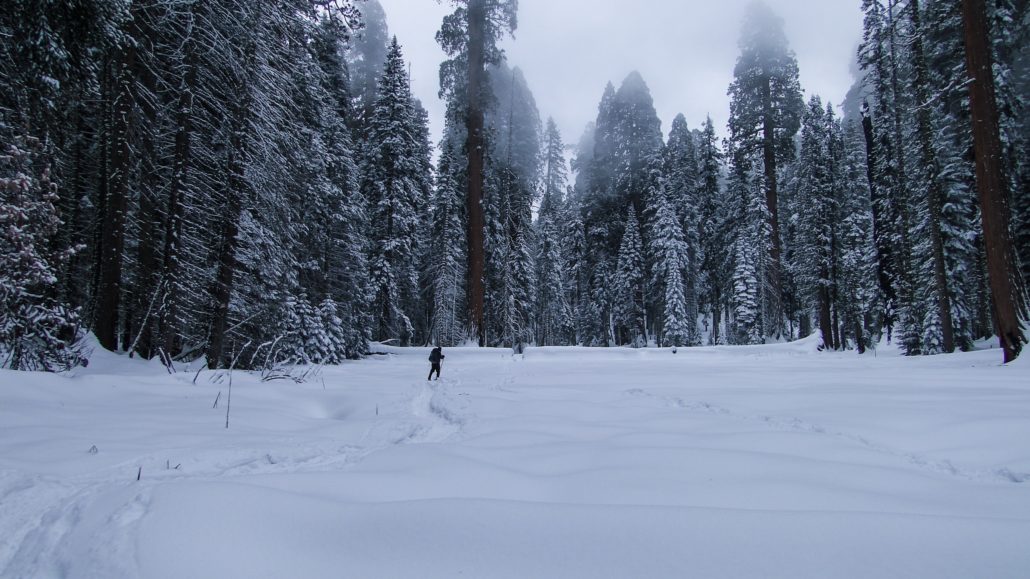 Like the other meadows in Giant Forest, Circle Meadow is at its loveliest during June and July when wildflowers blossom and black bears snuffle through deep grasses. Ferns and lupines dot the forest floor around the meadow, as do many of the area’s most impressive sequoias. Since the route shares a brief section with the Congress Trail, you will also visit the superlative trees and pure copses of sequoias at the heart of Giant Forest. 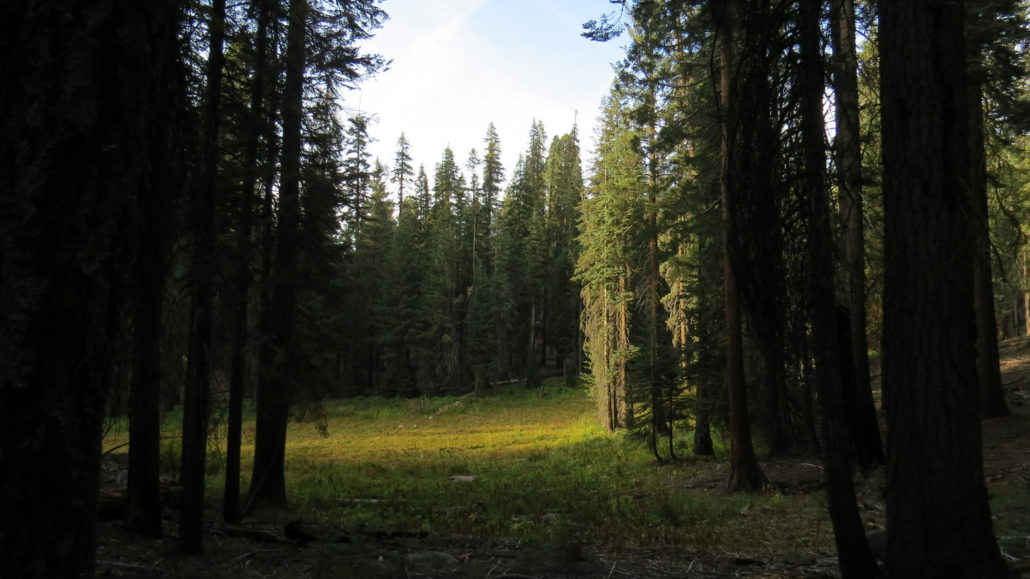 Head north along the west side of Crescent Meadow and continue north through a pair of junctions south of Circle Meadow at 0.3 mile and 0.7 mile. After crossing a narrow section of the meadow, you’ll pass along the “inside” of the meadow past the Pillar of Hercules (0.8 mile). This lovely stretch of trail skirts the base of the aforementioned knoll before wrapping around to the north to reach Cattle Cabin. 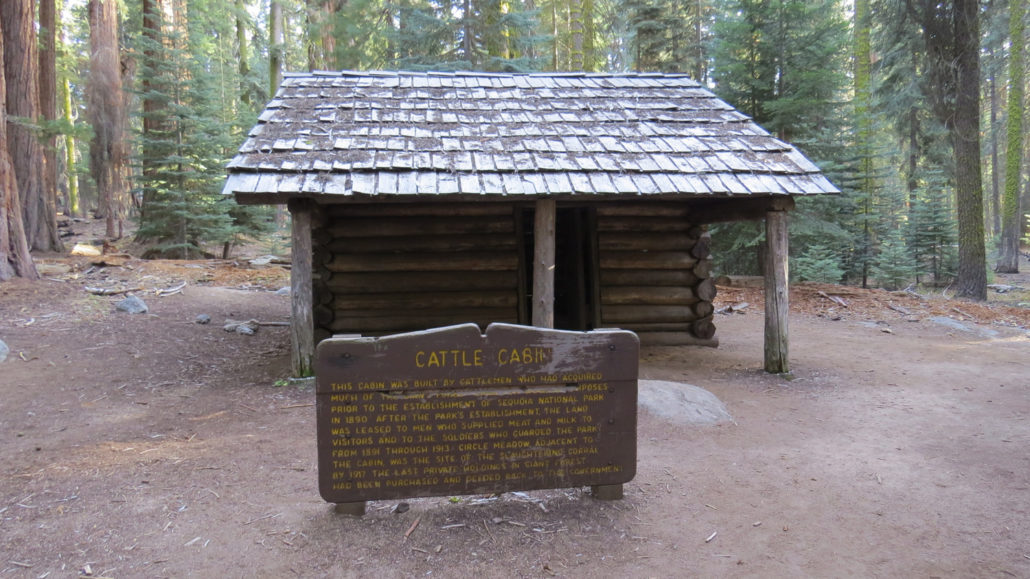 While most of the old structures within Giant Forest that once catered to tourists have been torn down in restoration efforts, Cattle Cabin remains as a testament to how the early park service catered to clients. At that time, the park maintained Circle Meadow as cattle grazing habitat, while the employees housed within Cattle Cabin used the nearby land as a slaughterhouse to provide beef to visiting tourists. Today, this peaceful corner of the forest is free of braying bovines and sides of beef thanks to long-term restoration efforts within the grove. 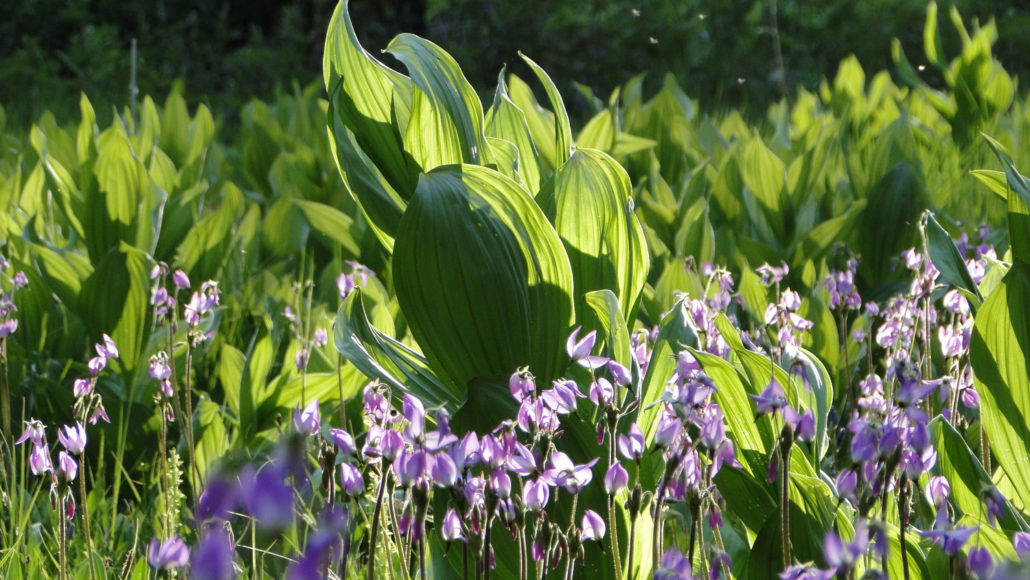 In addition to the meadow and the history, you will also get a chance to see some of the noteworthy sequoias in an impressive cluster of trees just north of Circle Meadow. Toward the middle of the route as you continue north past Cattle Cabin to approach the 5-way junction with the Alta Trail and Congress Trail (1.6 miles). Make a right turn onto the Alta Trail, and make another right shortly after onto the Congress Trail. As you walk, you will pass long some of the most famous features of Giant Forest, including the Founders Group, the House Group, the Senate Group. the McKinley Tree, and a short access trail leading north to the President Tree (the second largest in Giant Forest and third in the world) and the Chief Sequoyah Tree. 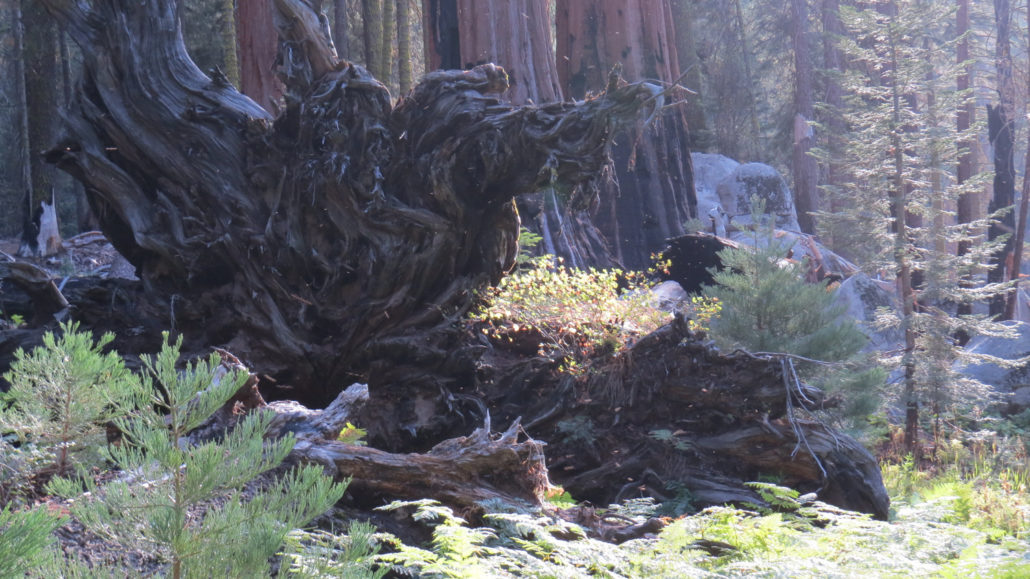 After passing through the Senate Group, keep right toward Crescent Meadow to begin climbing the knoll that divides the two branches of Circle Meadow. You’re heading south now, and you’ll reach the southeastern arm of Circle Meadow at 2.6 miles. After skirting the southern end, you will reach the junction just south of the Pillars of Hercules. From here, turn left to walk back to Crescent Meadow. 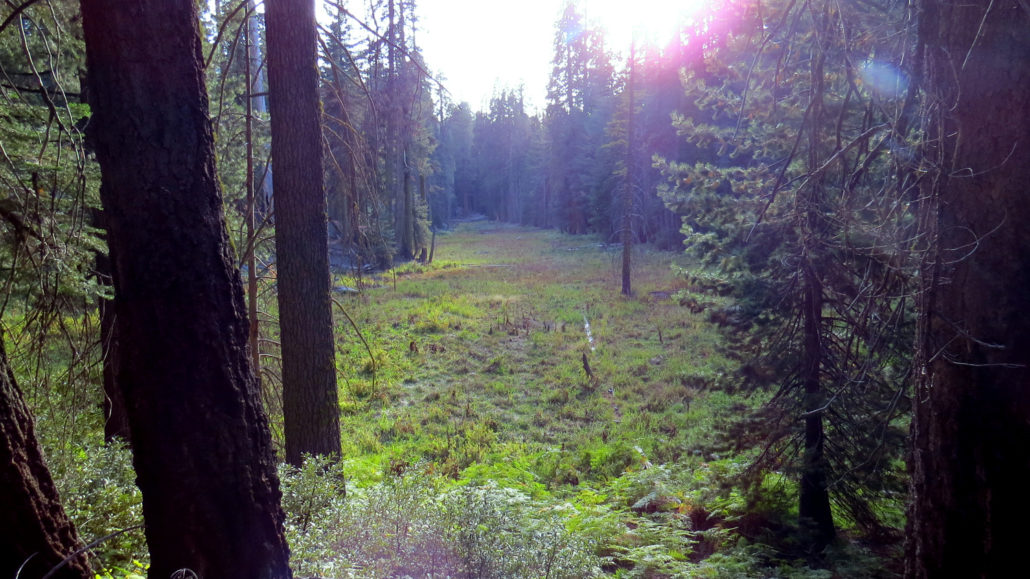 You can continue straight back the way you came along the west side of Crescent Meadow, which actually reduces the total distance of the route from 4.3 miles to 4.0 miles. However, I recommend turn left when you reach the north end of Crescent Meadow and then following the trail counterclockwise around the meadow in a roundabout return to the parking area. This side trip adds 0.3 mile to the overall route, but it gives you a chance to spend time at Crescent Meadow, which is arguably the loveliest meadow in the forest. 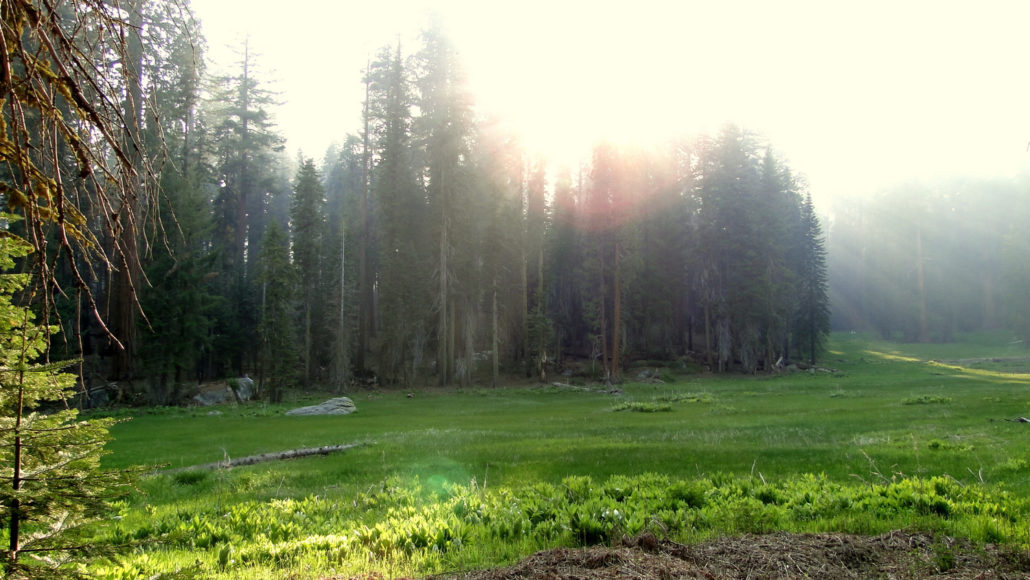 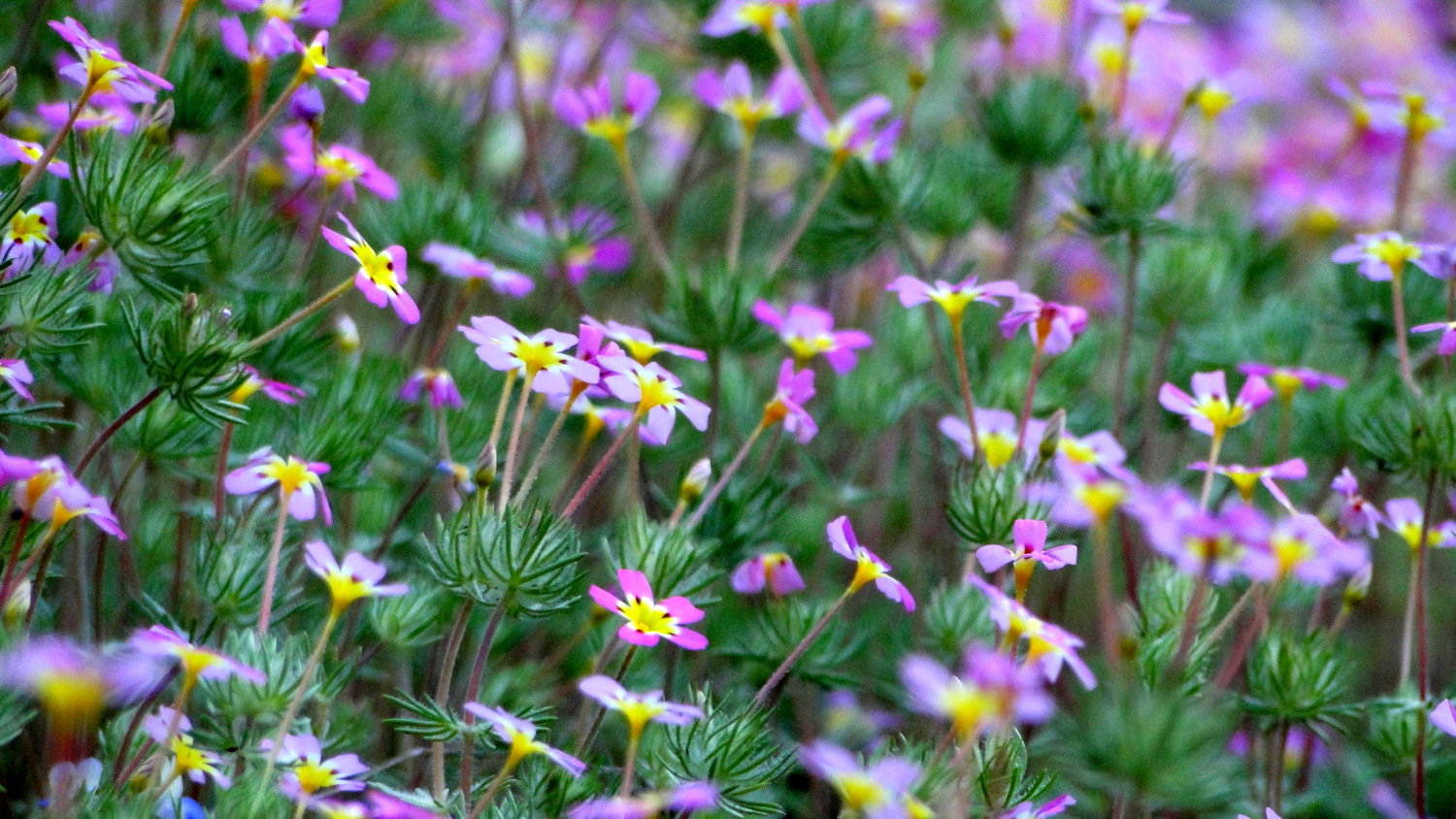 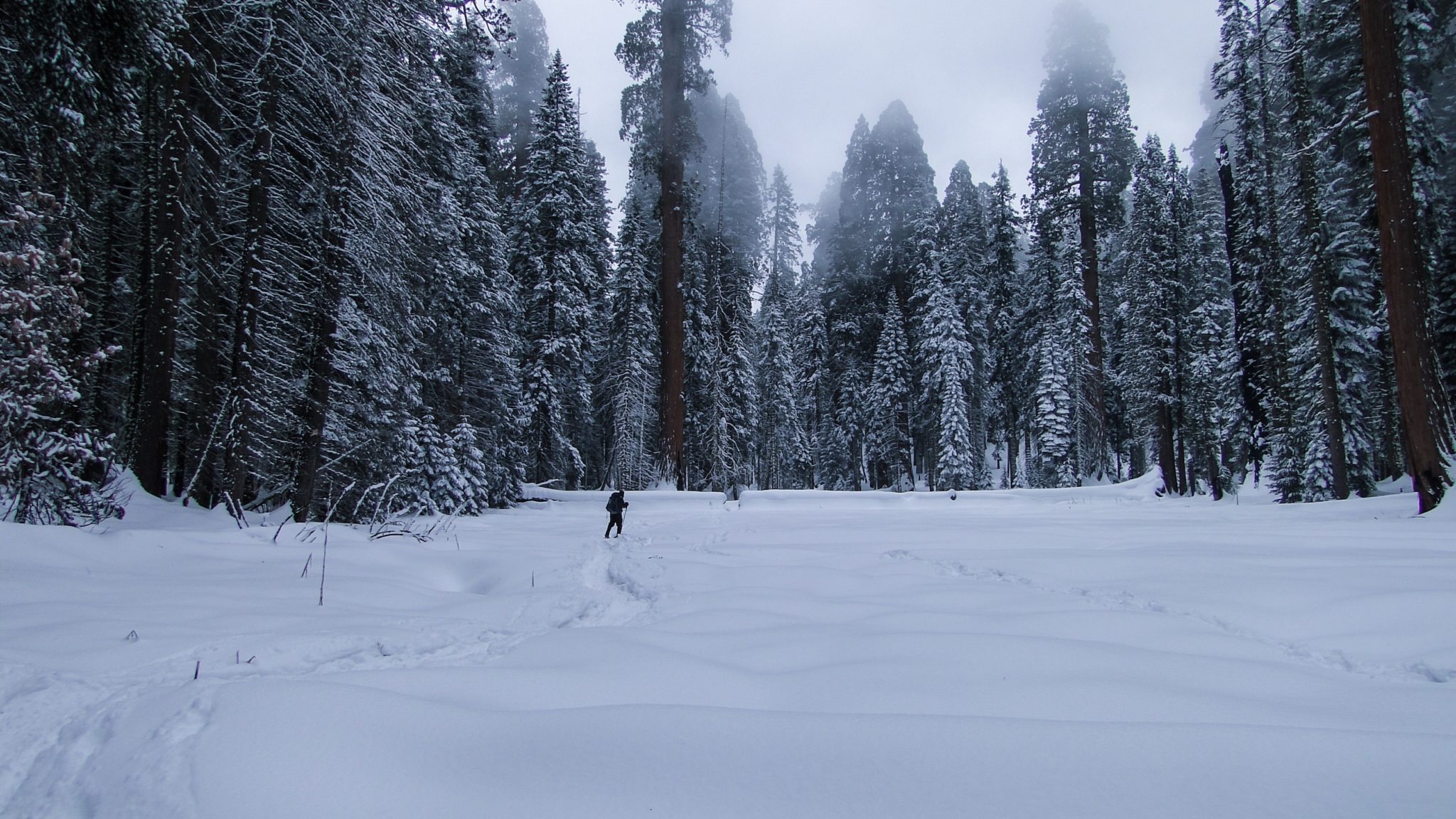 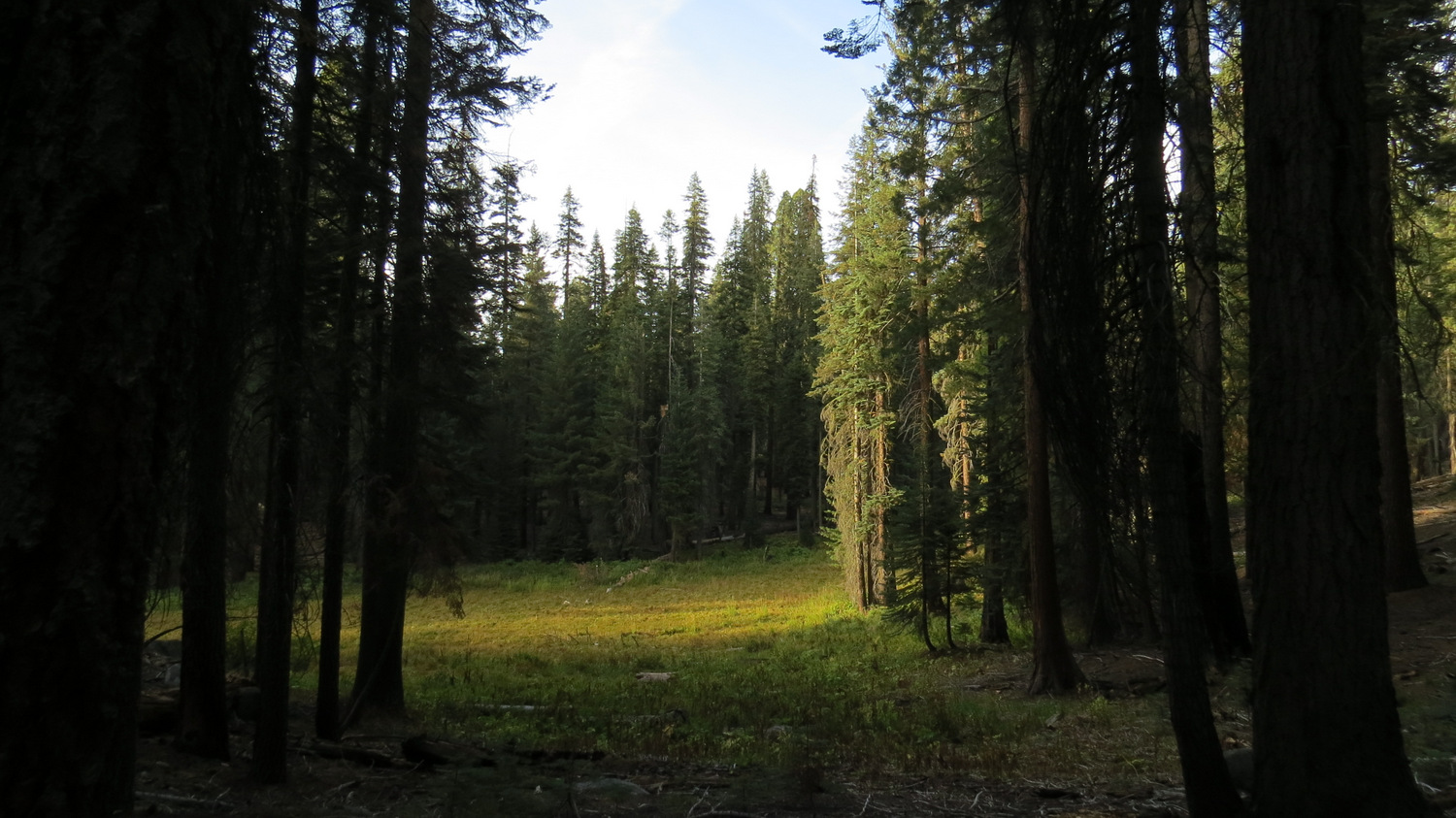 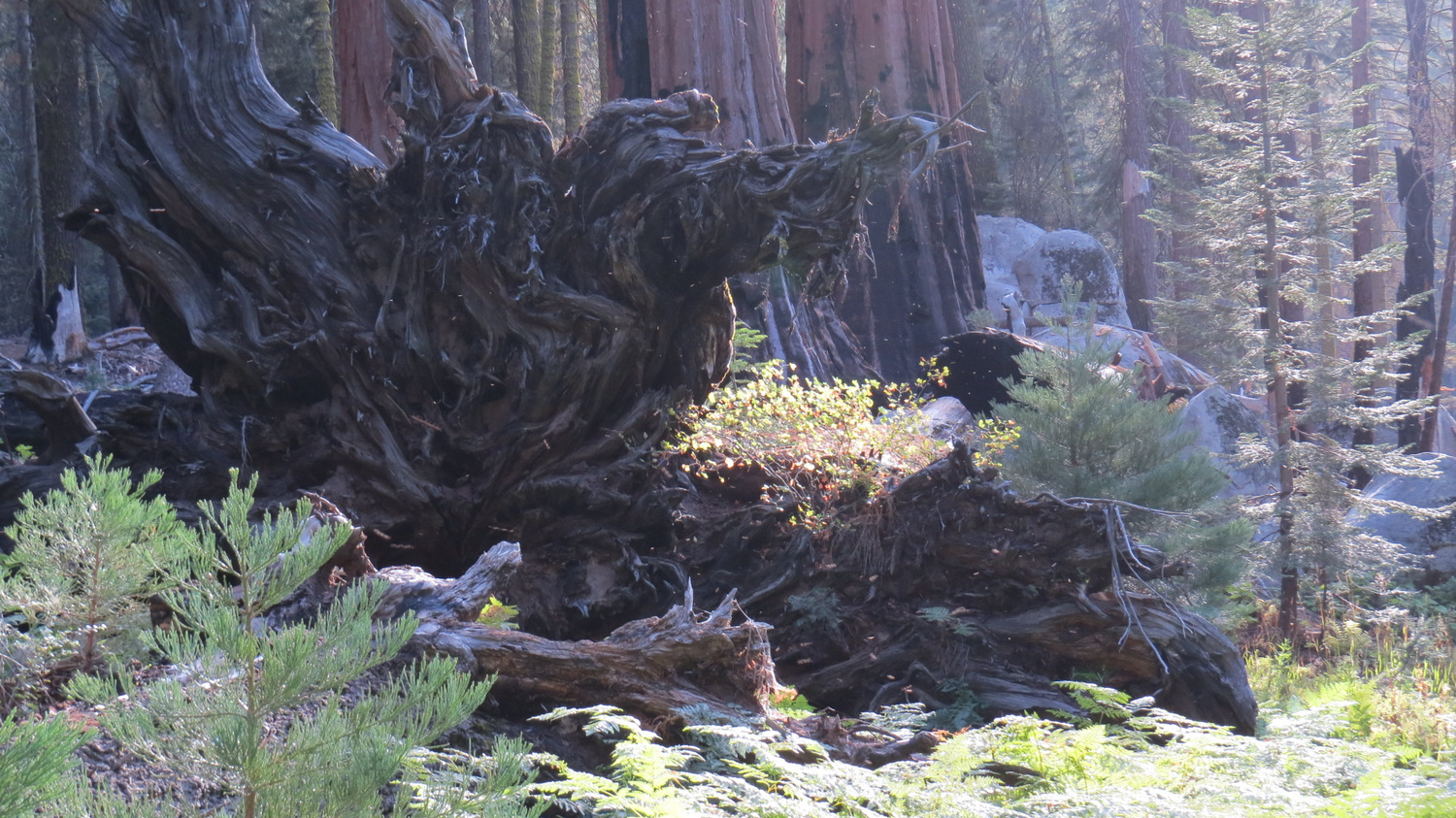 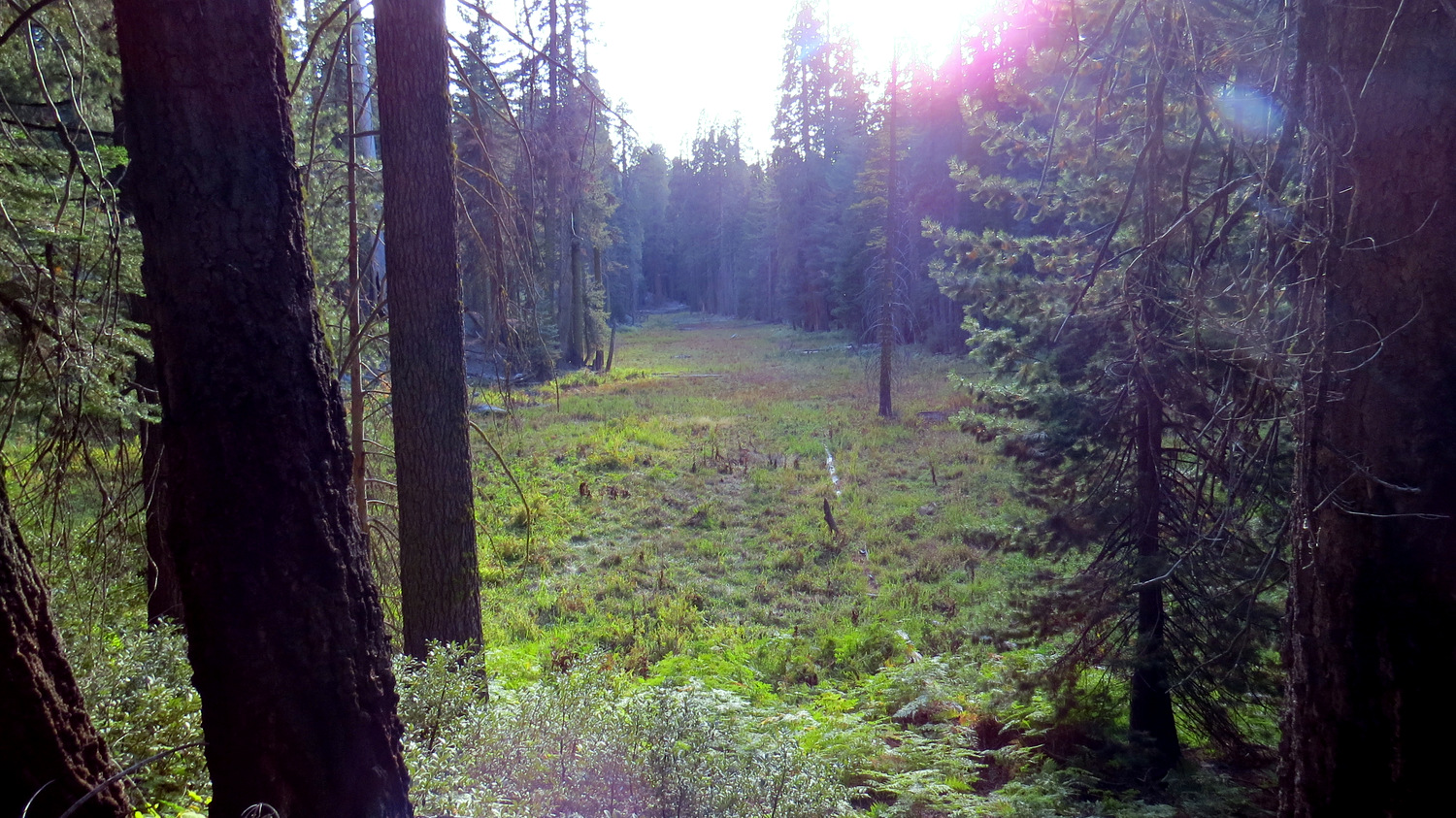 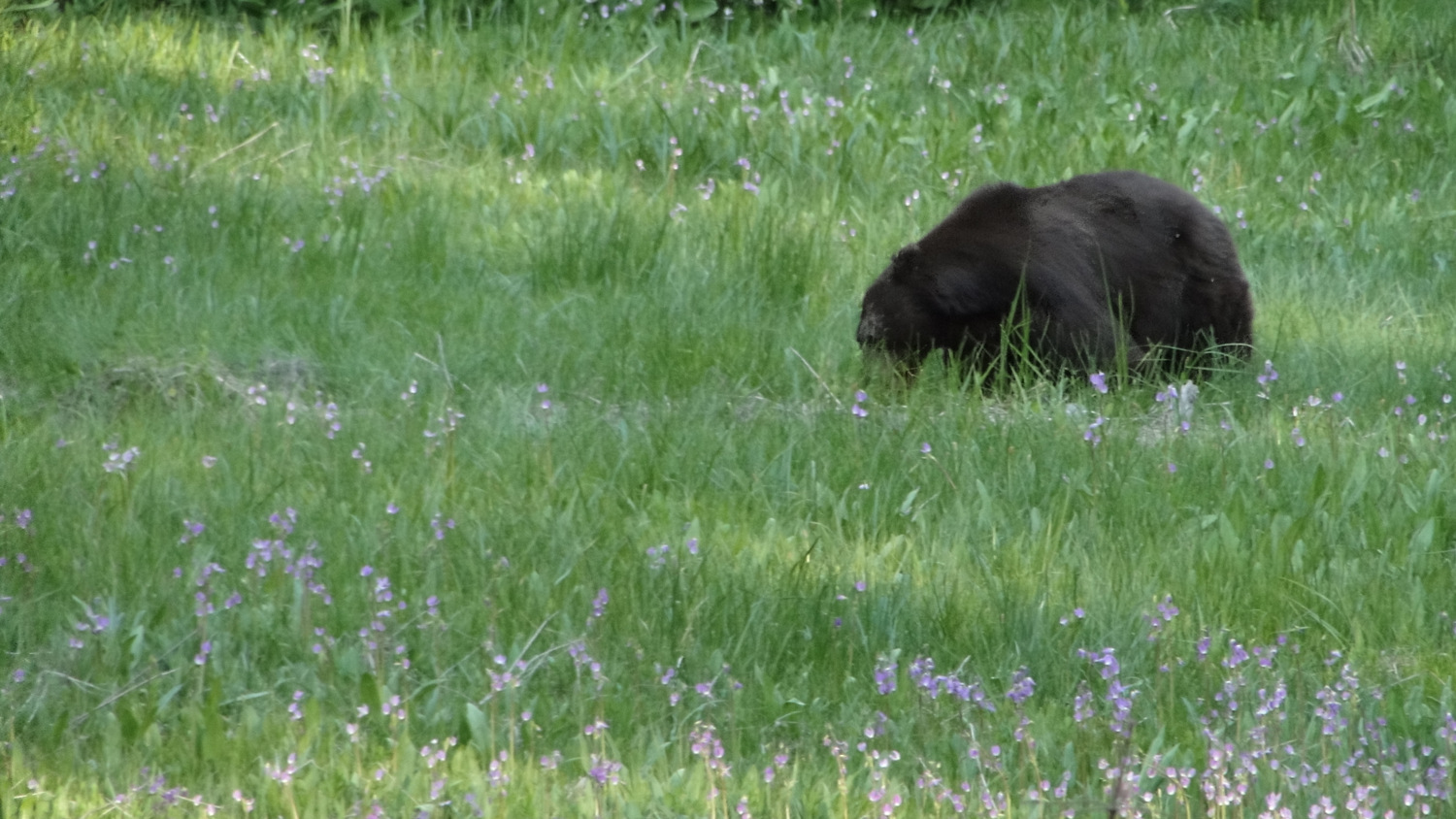 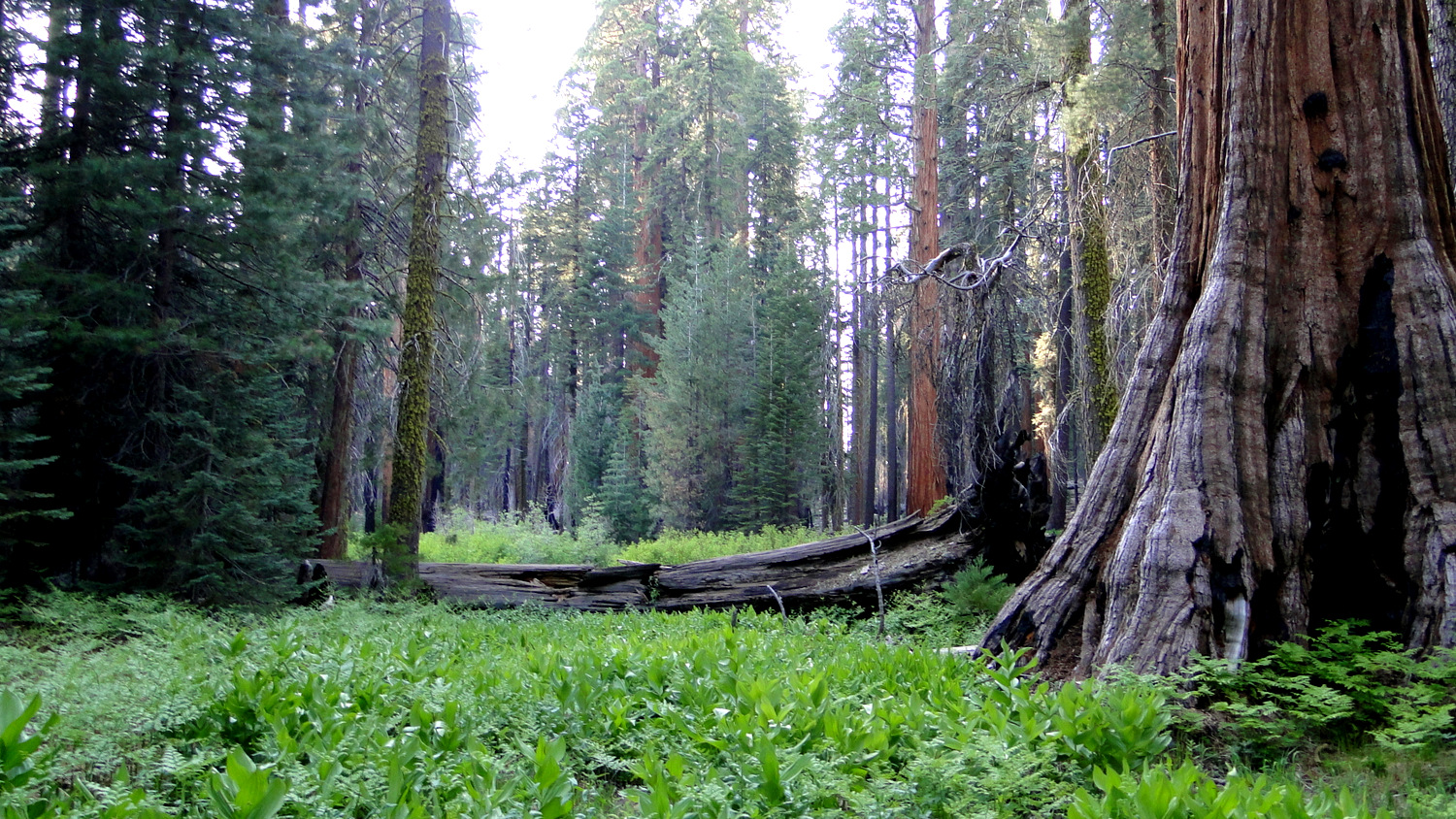 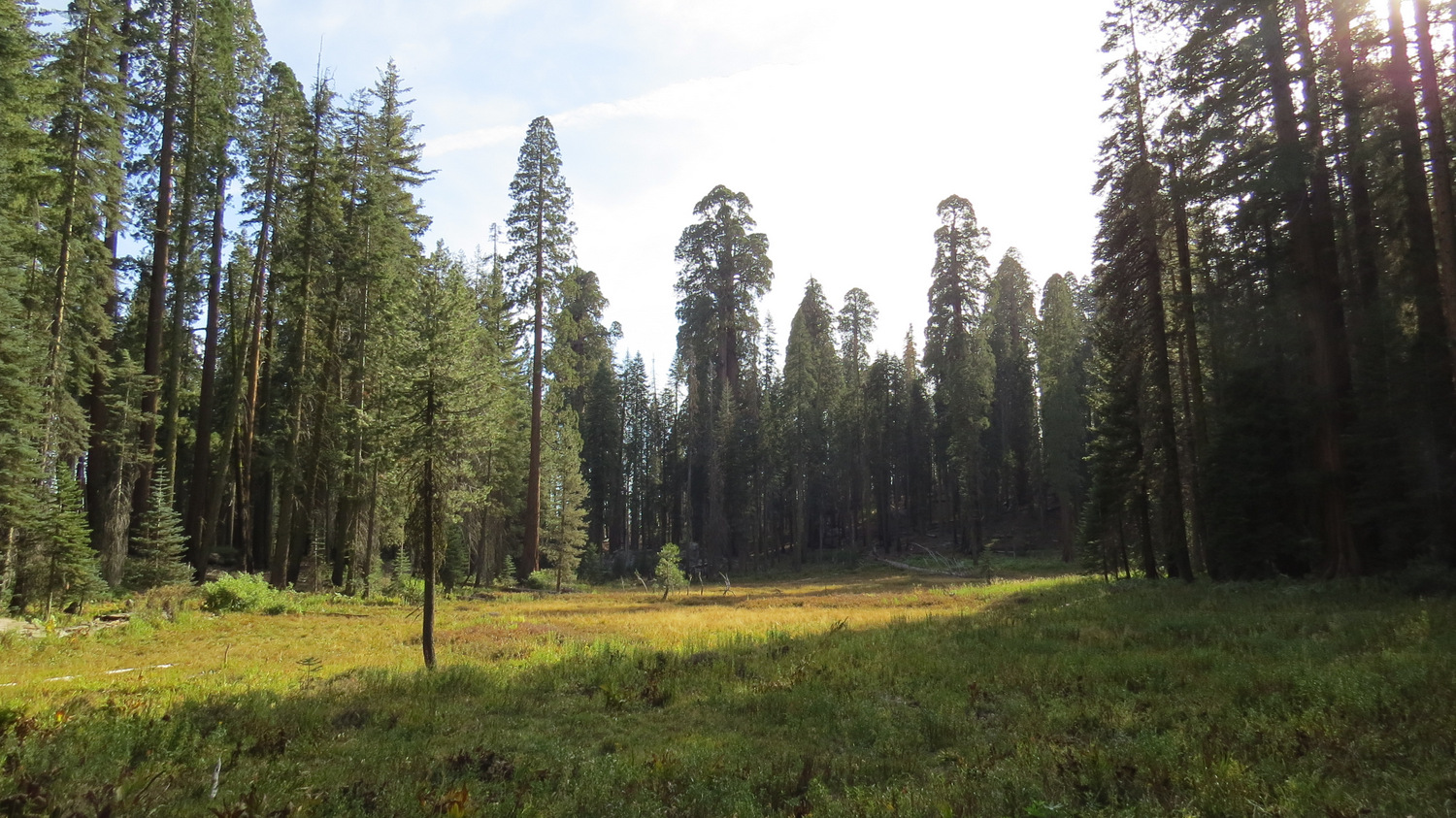 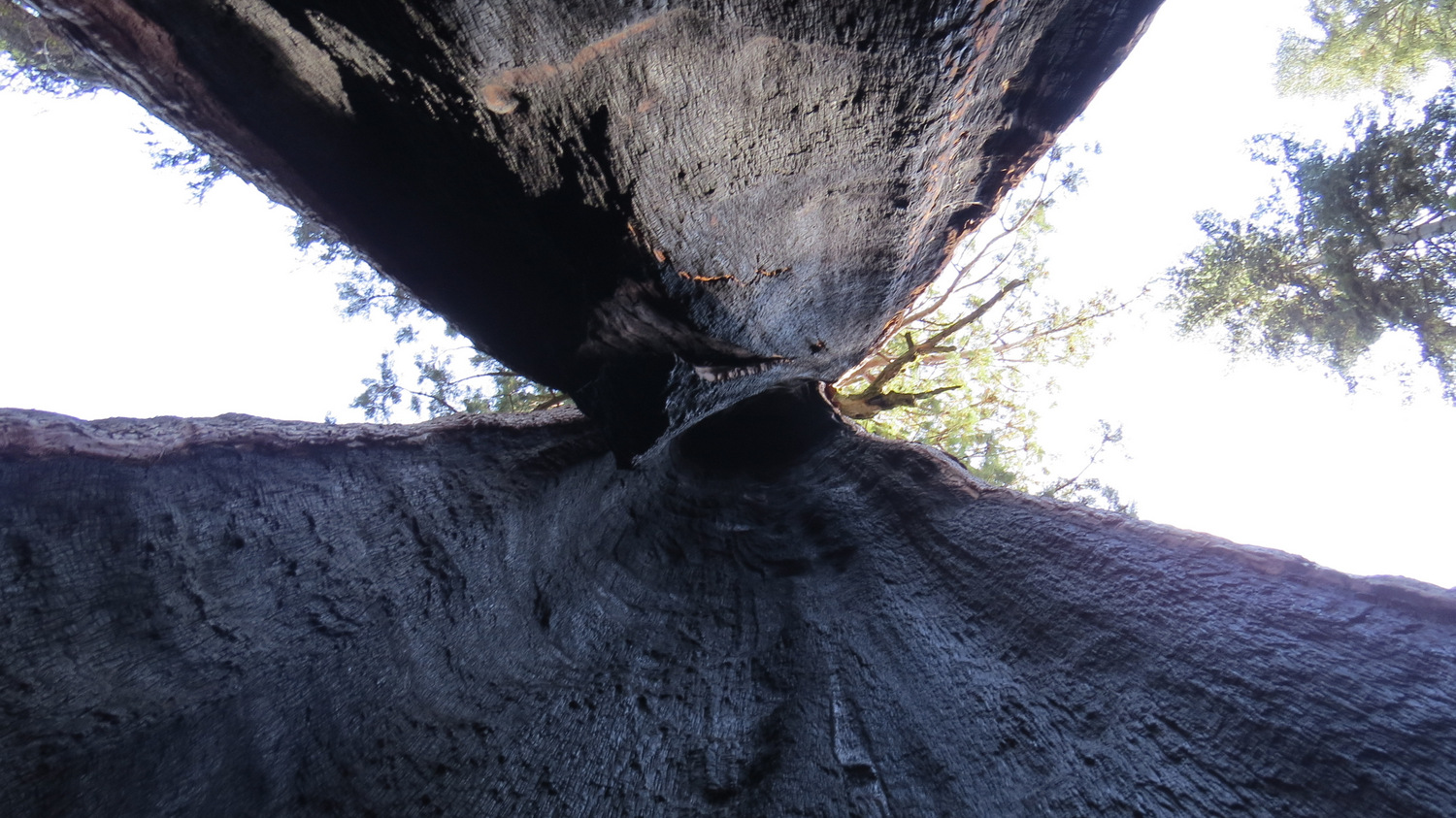 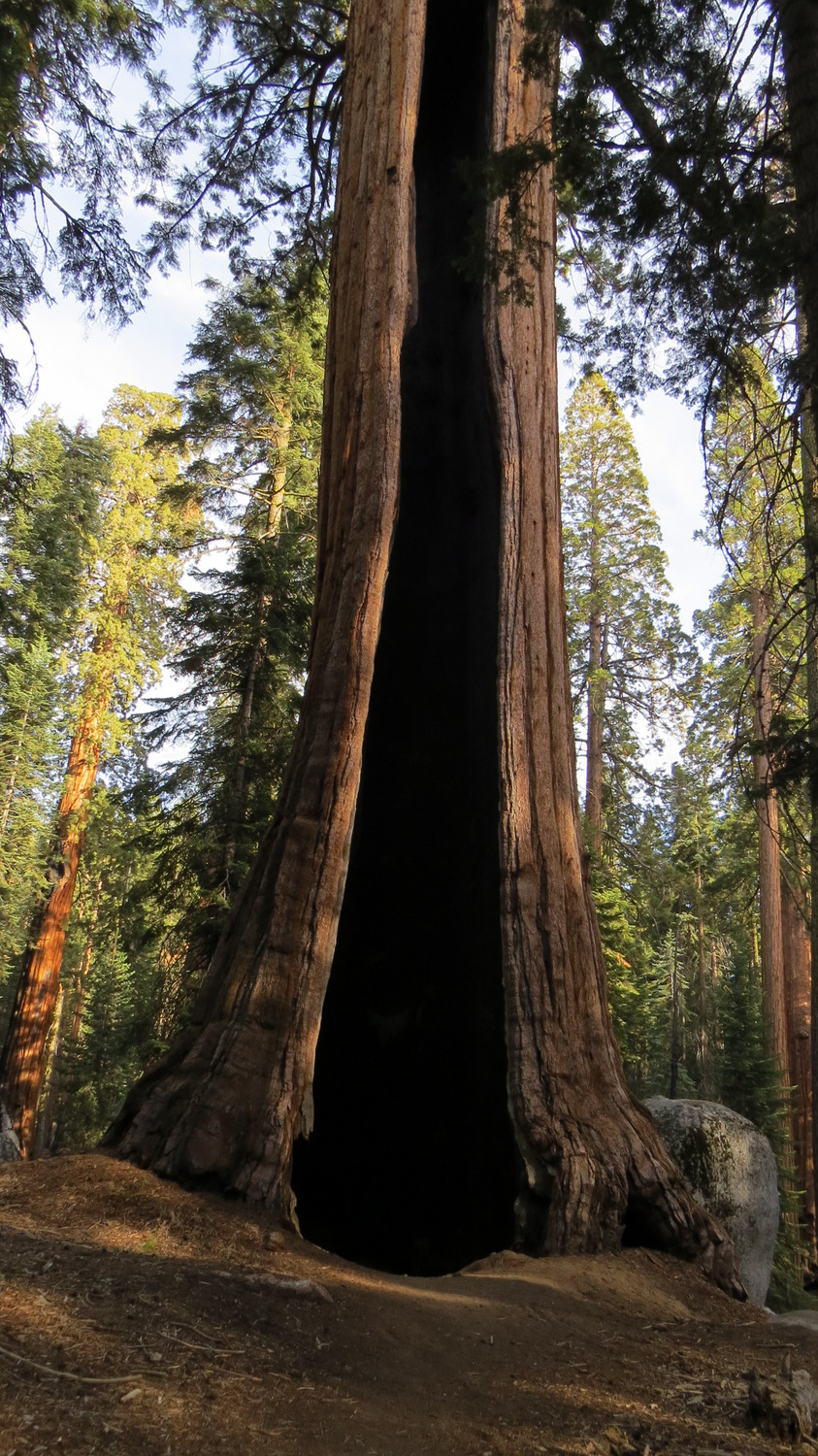 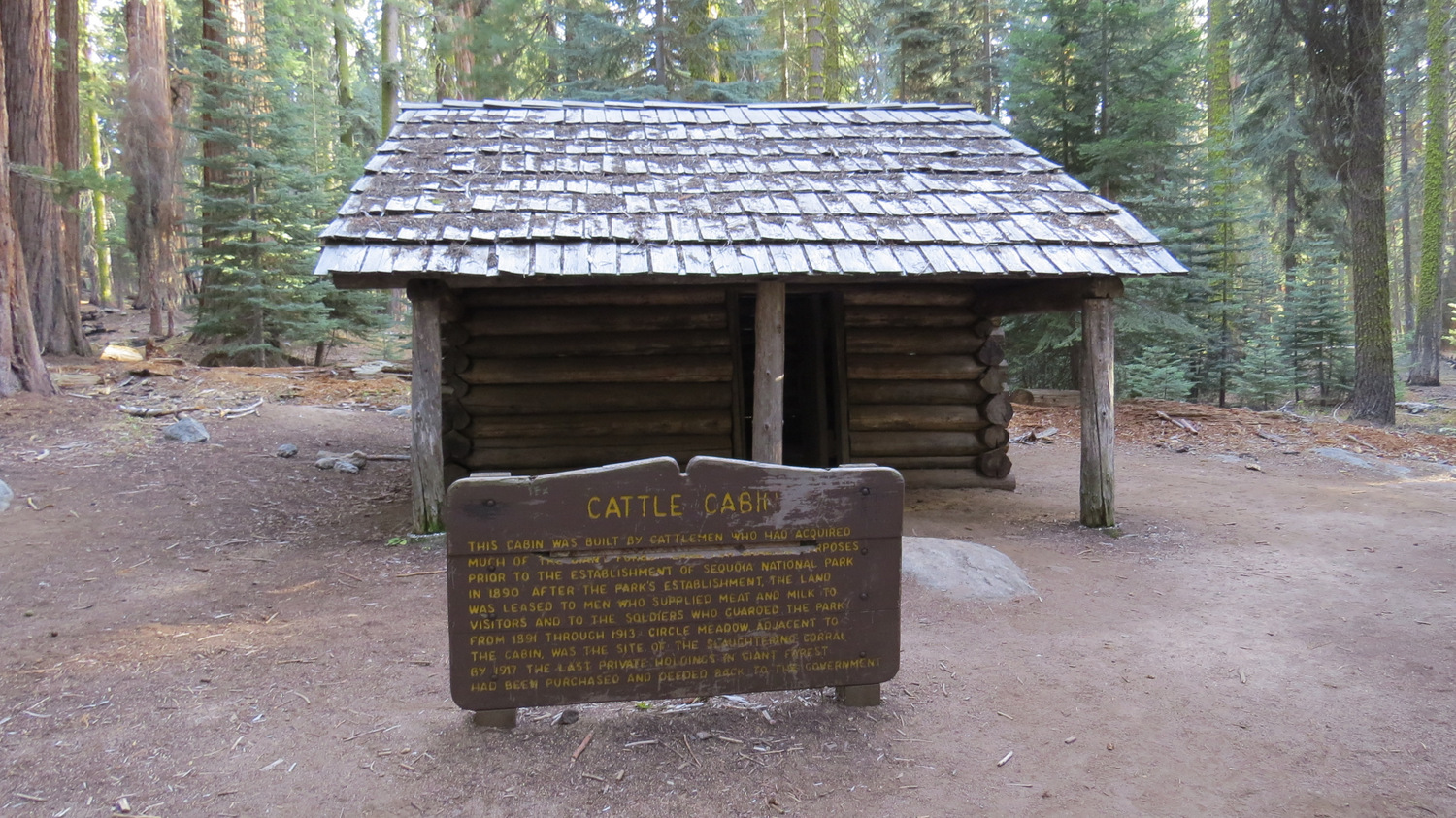 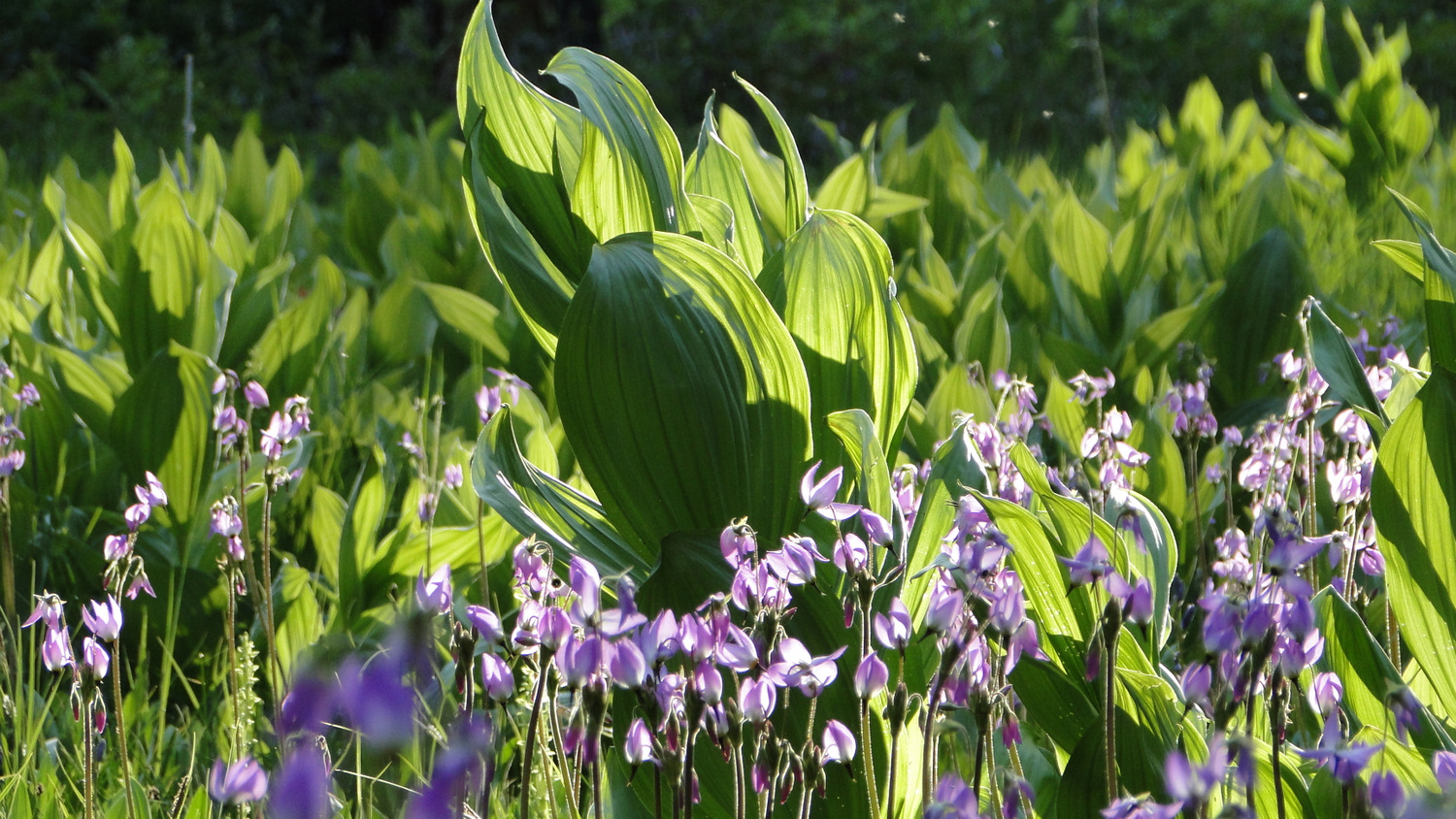 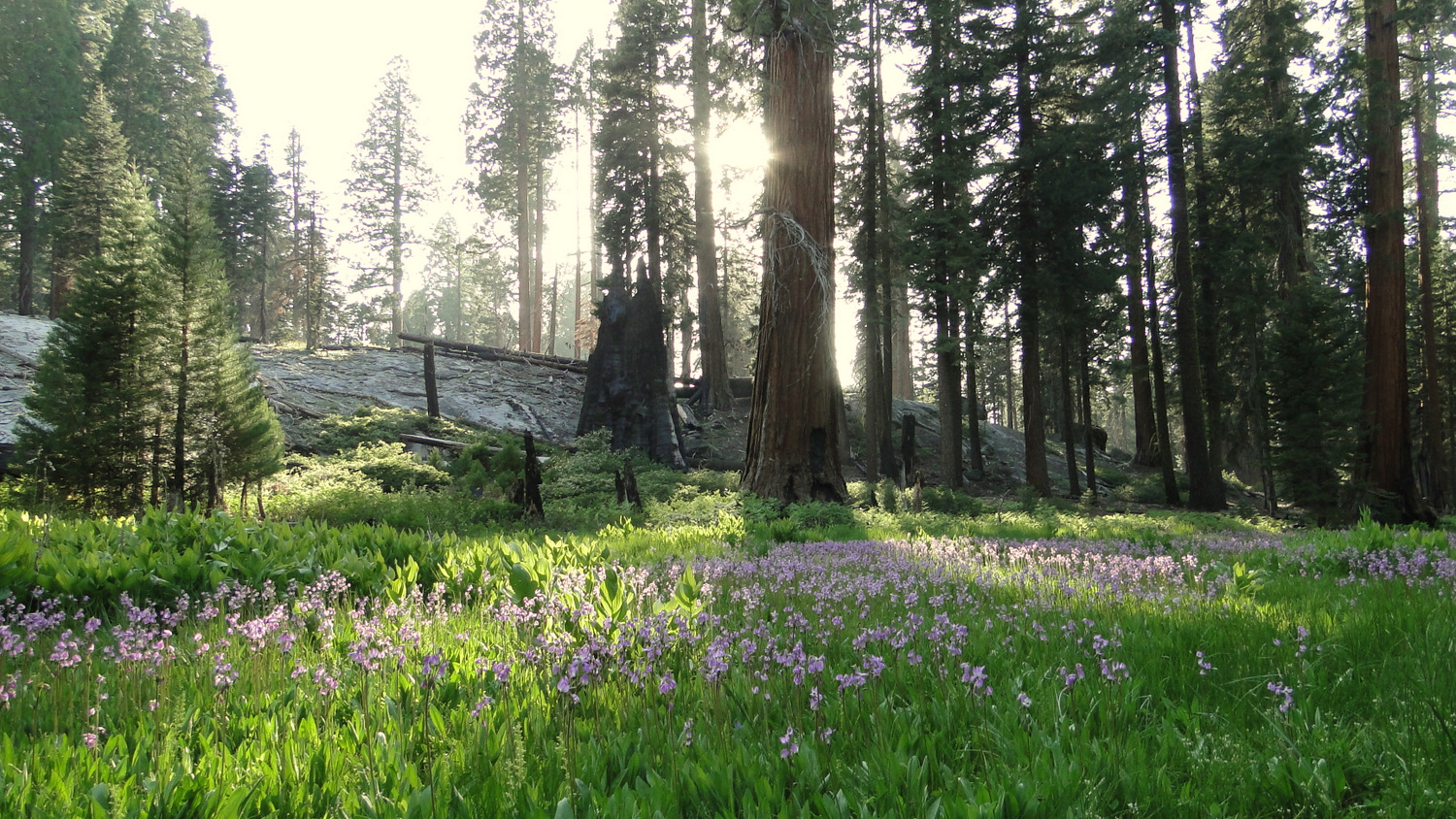 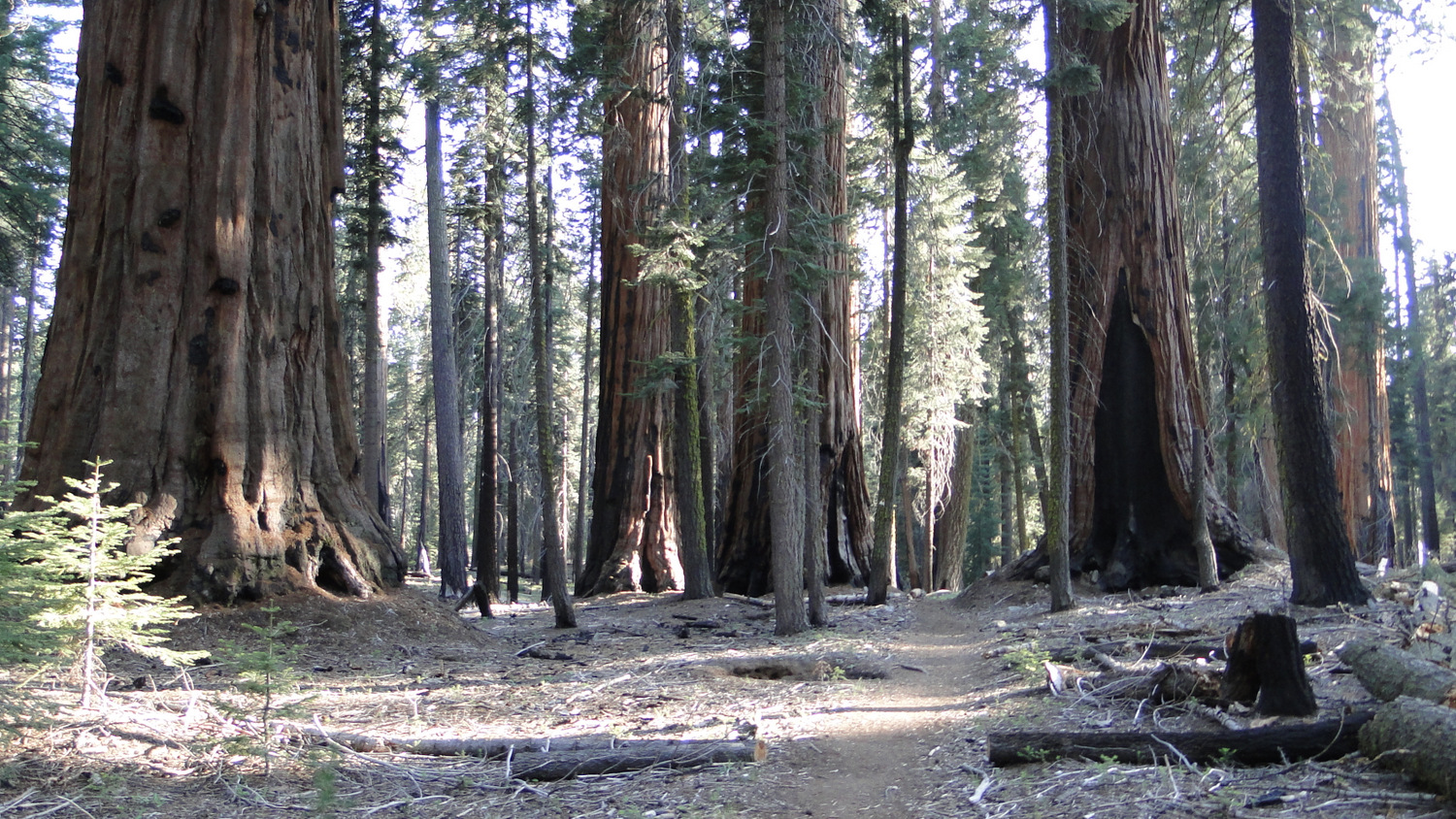 The trail is smooth, well-traveled, and fairly well-marked.

The nearest campground is at Lodgepole