EDITORIAL: Too Many Boots on the Trail?

I’ve been doing a lot of appearances lately to promote my book, which has given me the chance to talk to lots of people at all different levels of outdoor comfort and ability. One of the most commonly asked questions I hear is, “so how do I find a hiking group?”

Hiking in a group is a wonderful way to learn about the trails around you, especially if you’re just starting out, are unsure of your skill level, or if you feel unsafe in the outdoors. These groups can be fantastic ways to learn about outdoor ethics from more experienced hikers and more often than not, places where you’ll meet some solid friends, too. I know when I was first learning how to hike, it was really helpful to have people around who actually knew what they were doing.

In the past, I’ve recommended people check with the park rangers or docents to see if they offer any hiking programs, as well as signing up for some of the group hikes led by organizations like the Sierra Club. I’ve also suggested people look into sites like Meetup and other groups on social media – but as I always warn people, not all hiking groups are created equal.

This week, an event came up in my Facebook feed for a hike to the Wisdom Tree in Griffith Park. The trail is single track, begins in a residential neighborhood where homeowners are putting pressure on the Los Angeles City Council to limit non-resident access, and is currently the subject of much debate about overuse, trail erosion, and vandalism. With a few weeks to go, this event currently has over 80 people who say they’re going and almost 700 who say they’re interested. Even if only half of those RSVPs show up, doesn’t that seem like too many boots on this trail all at once? 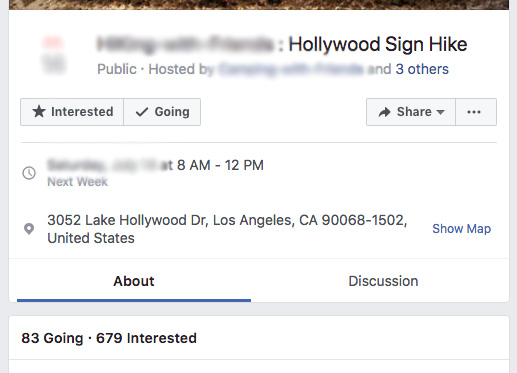 In some places, the “too many boots” threshold is explicitly spelled out for you. Most federal wilderness areas, for instance, set limits to group sizes that vary depending on where you’re traveling. Outside of that, though, guidelines tend to be vague or nonexistent – which means it’s often just left to the group organizers to make that call.

The largest group I’ve ever led was probably around 80-90 people – but I chose a park with wide fire roads and partnered with the agency that managed the park. They offered excellent interpretation on the trail and helped keep the group together as it inevitably splintered into smaller sections. It’s much more work to put together an event like that (to be honest, that’s one of the main reasons I don’t lead many hikes for Modern Hiker), but if you’re bringing a lot of folks out onto the trail it’s the right way to do it. 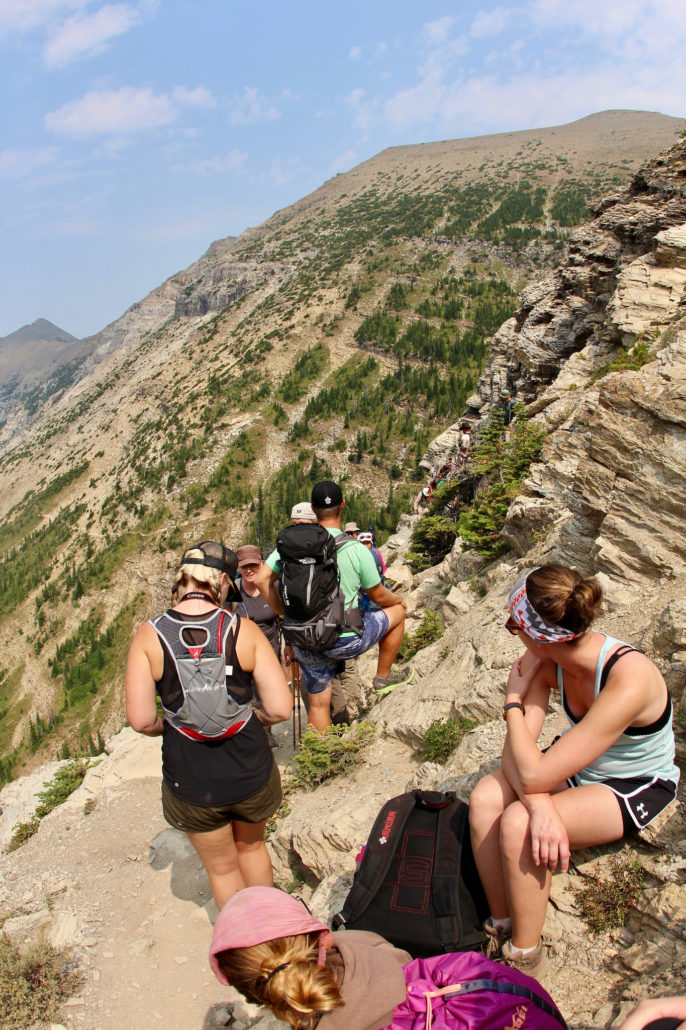 Waiting for a group to pass at Crypt Lake. Photo by Davey Nin, used by Creative Commons License

It is great that people are finding groups to hike with and I really do hand it to the organizers because I know how much work is involved. I don’t think any of these hiking groups are being malicious, and I know there are excellent, responsible groups using social media to organize hikes, too. I know of many that are very conscientious of where they’re hiking and some that use different methods to keep on-trail group sizes from getting too large. But when groups start to see their numbers swell, I hope they take time to think about what kind of impact they’re having on the trail and on others who are trying to use it.

What do you think? Are large hiking groups having a negative impact on the outdoors? How can we keep encouraging people to get outside while also being mindful of digital and traditional Leave No Trace principles? 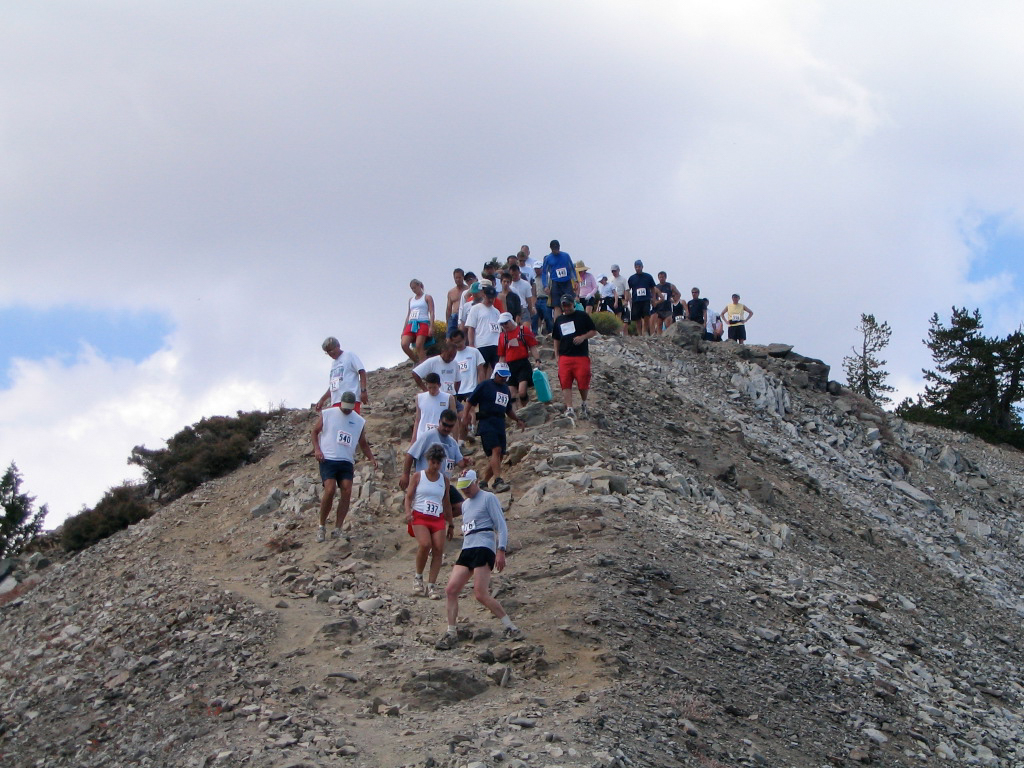 an organized race on Mount Baldy

Tags: digital leave no trace, hiking groups, how to find a group