Modern Hiker added more than 100 new trails to our ever-growing database in 2014, from tropical canyons in Hawaii to ancient Aztec pyramids in Mexico and impact craters in remote Utah. We certainly have our favorites in that group, but we also wanted to see which trails you liked best – so here are the 10 most visited trail write-ups that were added to the site this year. Did your favorite make the cut? 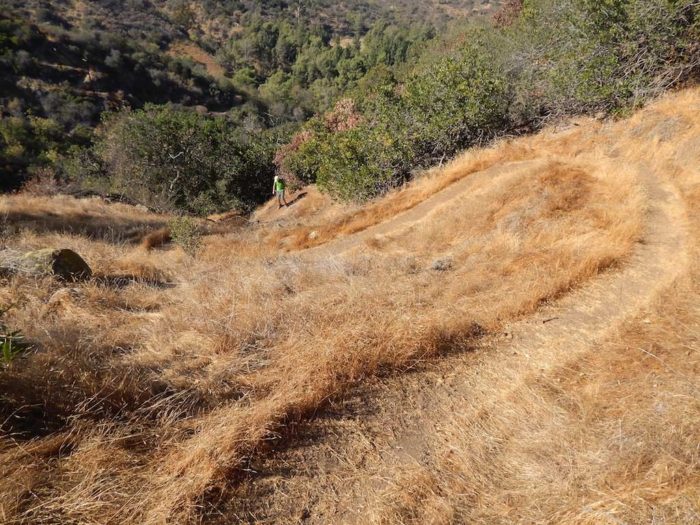 Griffith Park is definitely one of the most popular hiking areas in the L.A. region, but most stick to the well-known routes on the south side of the park.

This fun and adventurous loop in the northern part of the park features tough scrambles, old swimming pools with million-dollar views, and a surprising amount of solitude. 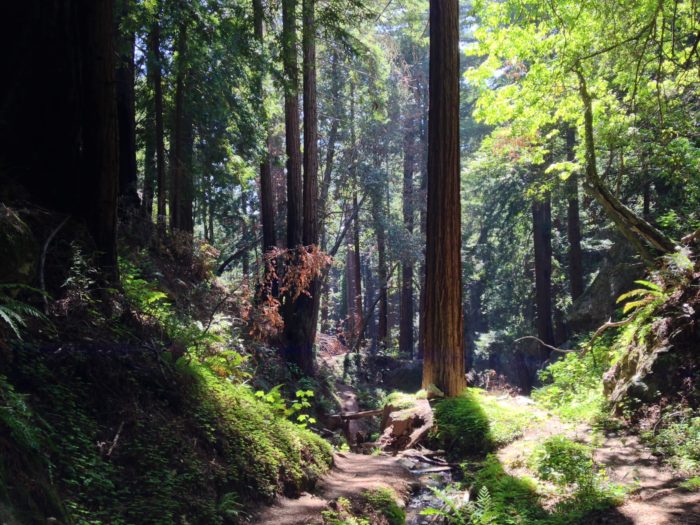 Right next to the world-famous McWay Falls is the Ewoldsen Trail, a beautiful 5 mile trek that passes waterfalls and thick coastal redwood groves before making a challenging climb up the coastal mountains. From that vantage point, you’ll have unbelievable views of the Big Sur coast, as well as jagged mountains and wildflower-covered meadows.

Ono of the most popular trails in San Diego County, the trail to Mount Woodson takes you through a strange wonderland of boulders that looks like it belongs somewhere in Joshua Tree National Park.

Your reward for finishing the trek? Some of the best coastal views in the County and a chance to stand on Potato Chip Rock – a narrow sliver of a boulder that’s a favorite photographers’ destination. 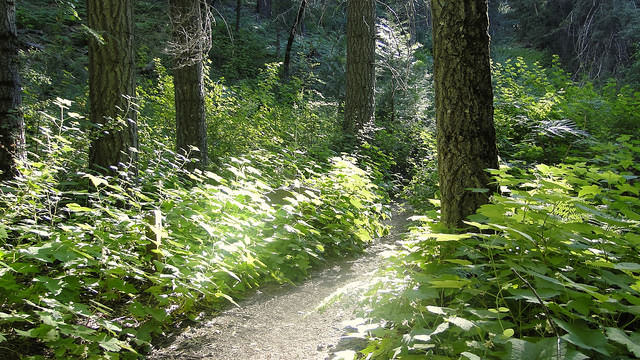 Another San Diego County gem, Palomar Mountain State Park has hiking trails for every hiking ability and time constraint, but this figure-eight route along Palomar Mountain itself was a heavily visited write-up on Modern Hiker this year. 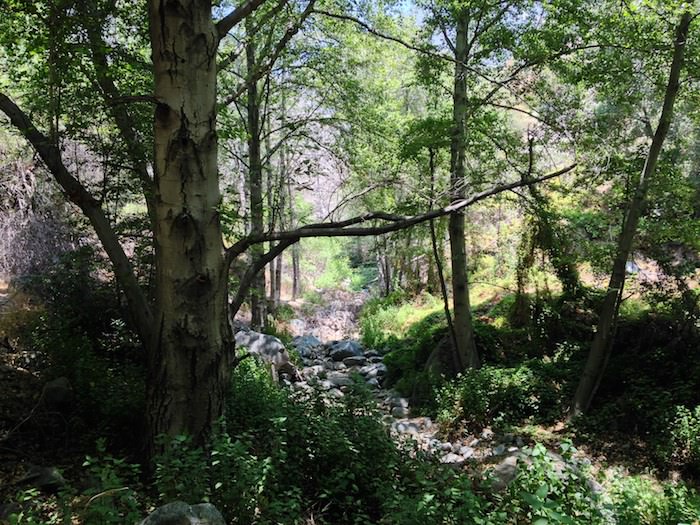 Fish Canyon used to be one of the most popular hiking destinations in the San Gabriel Mountains, until Vulcan Mining Company built a huge quarry right at the mouth of the canyon.

A bypass trail provided access but also lots of unnecessary elevation gain and distance that turned off a lot of hikers. This year, a new bypass trail through the quarry property opened up, making Fish Canyon an easily accessible destination once again.

Once you pass the industrial equipment, Fish Canyon becomes shockingly peaceful – and the deeper you go, the more quiet it gets. In the wet seasons, hikers are rewarded with a three-tiered, 80 foot waterfall at the end of the trail, too! 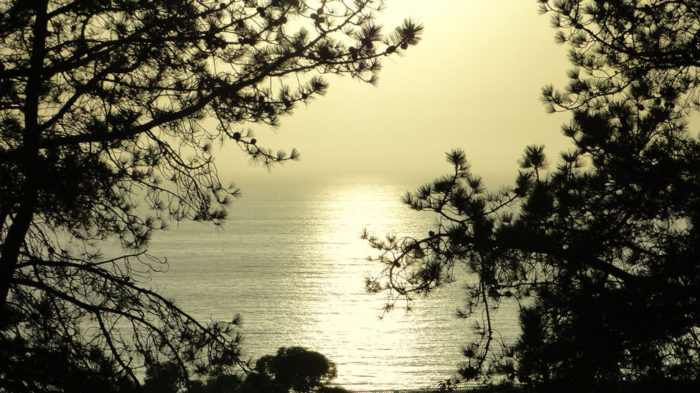 This often overlooked section just off the Peñasquitos Lagoon features huge mature trees, coastal views, and a sense of quiet solitude that’s tough to come by in the region. 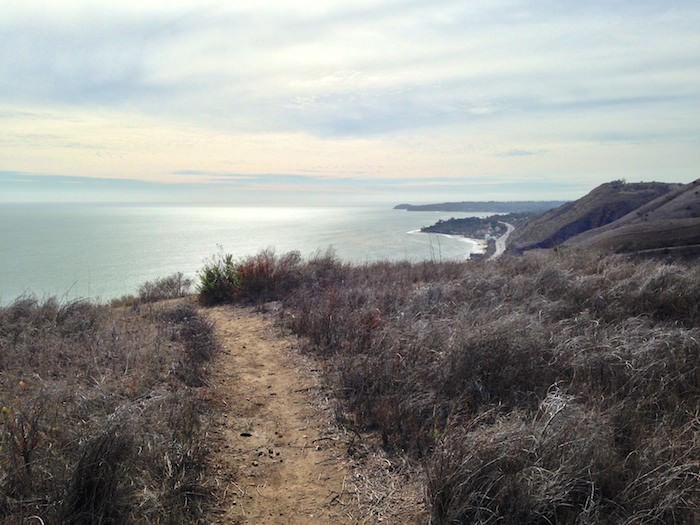 Corral Canyon has the distinction of being the last remaining undeveloped canyon in Malibu that flows freely to the Pacific Ocean, and the Sara Wan Trail packs a lot into its 2.5 mile distance – a teeming estuary, fragrant coastal sagebrush, homestead ruins, and beautiful views of the coastline.

And if that’s not enough, you can also wrap up your hike with access to Dan Blocker State Beach AND some killer seafood, too! 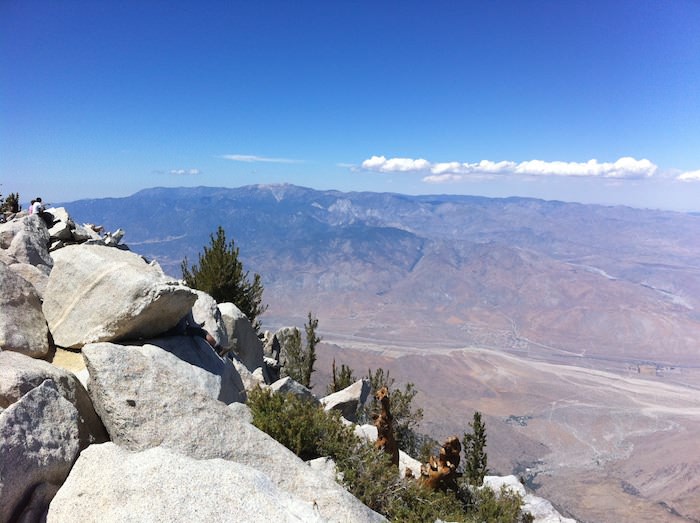 If you don’t feel like bagging the peak of Mount San Jacinto from the easier aerial tram at Mountain Station, this epic 18.3 mile lollipop loop from the village of Idyllwild might be more your speed.

We think this route not only has some of the best mountain scenery in Southern California, but also some of the best views. When you reach San Jacinto and look across the valley to San Gorgonio, we think you’ll agree. 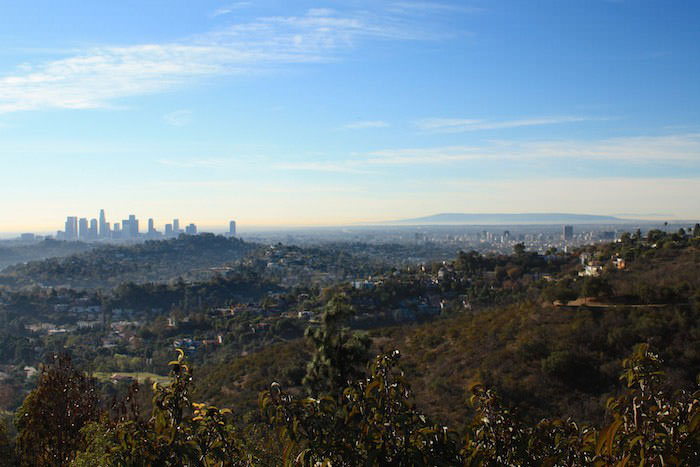 Beacon Hill is a hidden gem in Griffith Park. Tucked into the park’s southeastern corner in the Los Feliz neighborhood, this 3 mile hike has some of the best views in L.A. – especially right after it rains or on clear, cool days.

If you’re feeling ambitious, you can also use this as a launching-point for longer and more difficult hikes in the park – or if not, it’s short enough that you can get in a great hike before you head to the office. 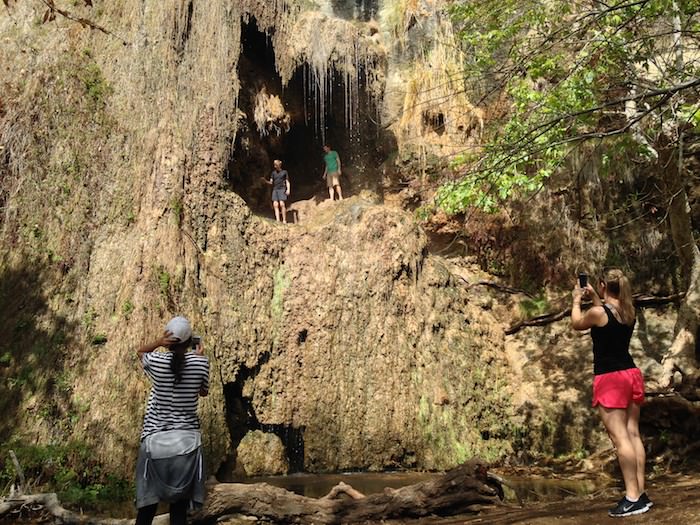 And finally, the most popular new trail in 2014 goes to Escondido Falls.

This four mile out-and-back to the tallest waterfall in the Santa Monica Mountains is a blast even when there isn’t a lot of water flowing. The trail itself meanders through some lush, wooded terrain before reaching the base of the moss-and-ivy covered waterfall. Adventurous hikers can attempt a challenging but fun scramble to Upper Escondido Falls – and it’s even possible to scramble up above that, too!

Later this week, we’ll also reveal our top ten posts of 2014, as well as the most-visited trail write-ups of all time, so check back soon!