(Of course, climate change’s impacts go well beyond affecting our hobby, but I want to keep this on topic.) 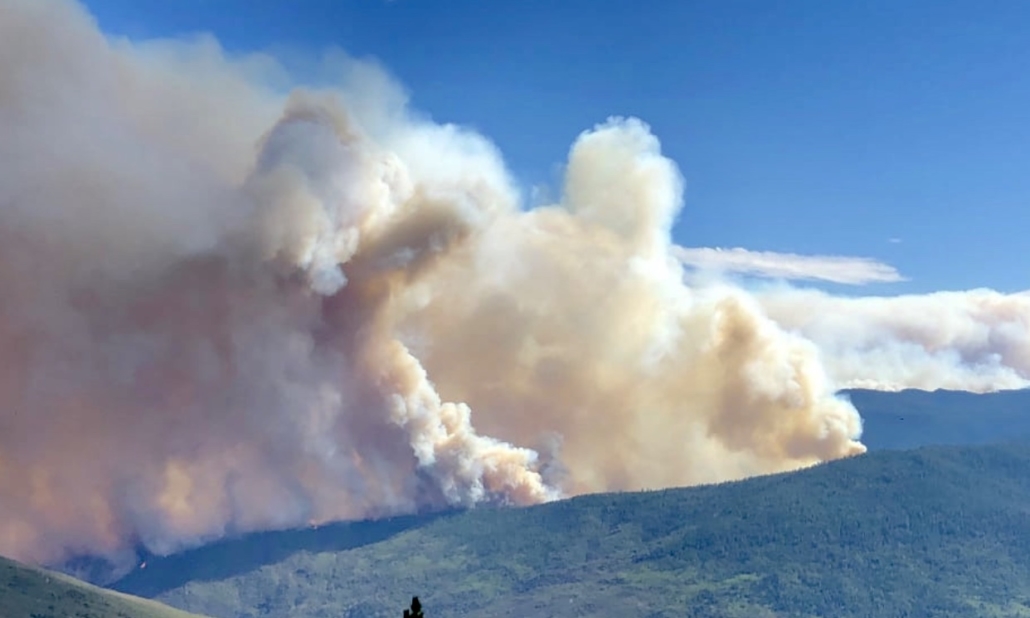 With all eyes on Trump and Biden, many of the local races are receiving scant attention. One race I think it’s worth drawing attention to is the congressional race in California’s 50th congressional district, where former republican Rep. Darrell Issa is facing off against Democratic challenger Ammar Campa-Najjar. Polling currently shows Issa and Campa-Najjar in a statistical tie, meaning it’s anybody’s race.

For those unfamiliar with the 50th district, it includes most of San Diego county’s interior and a bit of Southern Riverside County, including Fallbrook, Temecula, Escondido, Ramona, El Cajon, Lakeside, Julian, Borrego Springs, and Warner Springs. This also includes most of the county’s open space acreage, including both districts of Cleveland National Forest, Anza-Borrego Desert State Park, Palomar Mountain State Park, and Cuyamaca Rancho State Park.

Darrell Issa has a long voting record in Congress, as he previously represented the 49th district (now represented by democrat Mike Levin). Issa has a lifetime record of 4% from the League of Conservation voters thanks to his record of undermining legislation designed to protect habitat and improve climate, as well as assaults on clean water, clean air, species protection, funding for public lands, and regulations designed to mitigate habitat destruction from mining and logging.

There’s a lot of other stuff to say about Issa, but this isn’t the place. The bottom line is that his record on environmental issues is. . . . not great. 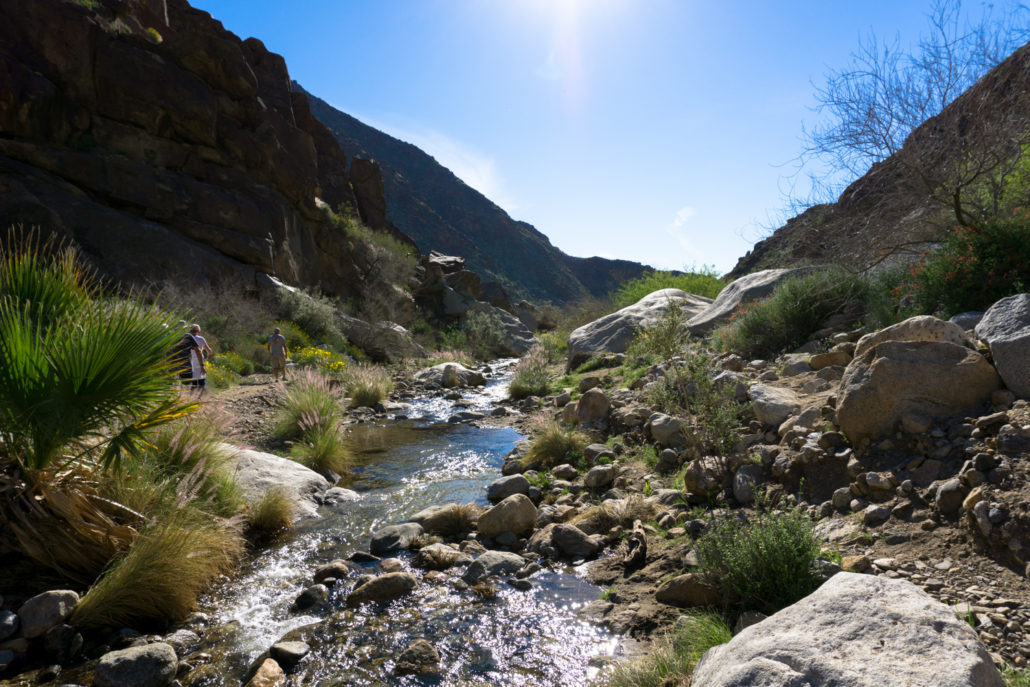 Issa’s opponent, Ammar Campa-Najjar, has no voting record as he has not held office at the federal level. Campa-Najjar last ran for congressional office in the 50th district in 2018, but he lost the race to Duncan Hunter, who was indicted and sentenced on campaign finance violations.  Hunter beat out Campa-Najjar partially because the eastern 2/3’s of San Diego County have traditionally voted conservative, but also because he waged a rather dirty campaign playing on Islamaphobia (Campa-Najjar is half-Mexican, half-Palestinian, and is a practicing Christian).

Although Campa-Najjar holds a number of other positions worth reviewing and considering, his platform on climate change roughly aligns with the rest of the Democratic Party, including investment in renewable energy, green jobs, protecting water and air quality, conserving habitat, and mitigating the impacts of climate change. While he does not support the Green New Deal, his platform roughly aligns with Vice President Biden’s climate plan. Based on his stance on climate, Campa-Najjar’s candidacy represents a golden opportunity for the southwestern corner of the Golden State to attain full Democratic representation in the House – a crucial step in protecting a county with the highest degree of biodiversity in the country. His victory would further solidify the House majority as it aims to tackle the climate crisis that Trump has denied and ignored since his first day in office.

I fully endorse Campa-Najjar based on his climate platform, and I would love to see San Diego’s backcountry, which I love deeply, represented by somebody who takes environmental health and climate change seriously. If you live within the 50th District, and you’d like Democratic representation in your county, or if you’re a Southern California representative who enjoys the San Diego’s backcountry while also worrying about climate change, please consider donating to his campaign to support his efforts at keeping Darrell Issa from returning to Congress and the overall Democratic efforts to mitigate the effects of climate change.

Scott Turner is a longtime writer for Modern Hiker and an author of several guidebooks, including Afoot and Afield in San Diego County, and Hike the Parks titles for Joshua Tree National Park, Zion & Bryce National Parks, and Sequoia & Kings Canyon National Parks.