Good news for those of us who love parks (and who enjoy hiking somewhere not affected by the ongoing federal shutdown) – 9 new parks have re-opened in the Santa Monica Mountains.

All the parks are managed by the Mountains Recreation and Conservation Authority and were previously closed due to the Woolsey Fire, which tore through the Santa Monica Mountains in late 2018 and eventually damaged the vast majority of parkland in the National Recreation Area.

The parks that are re-opened as of Friday, January 11th are:

The group and the Santa Monica Mountains Conservancy also released these three PSA / images encouraging visitors to exercise care and caution on the burned landscape. Although the terrain may look barren, there’s a LOT of regrowth and recovery going on right now, so please follow the rules and stick to established trails in these parks so we can get some killer wildflower shows later this spring. 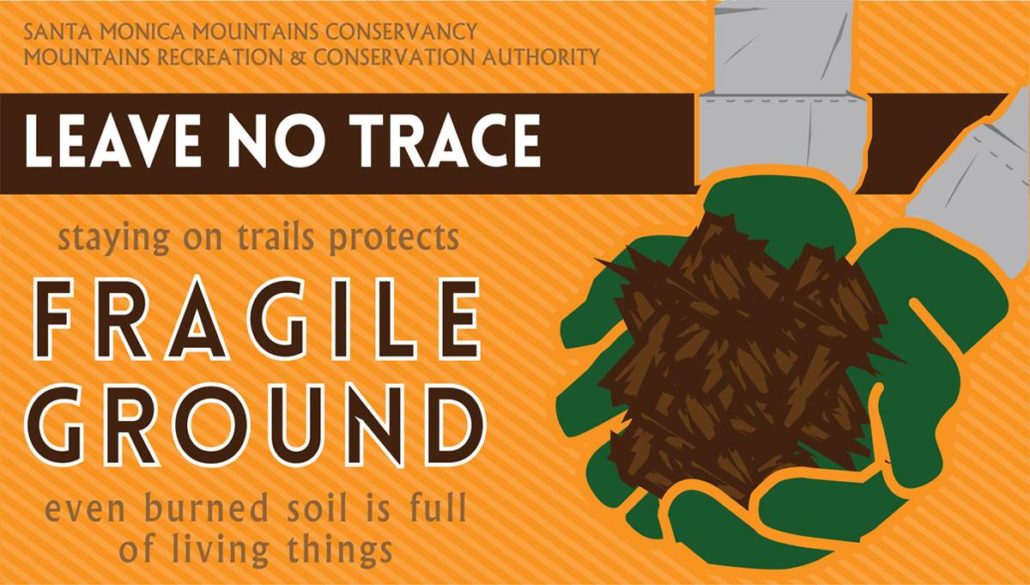 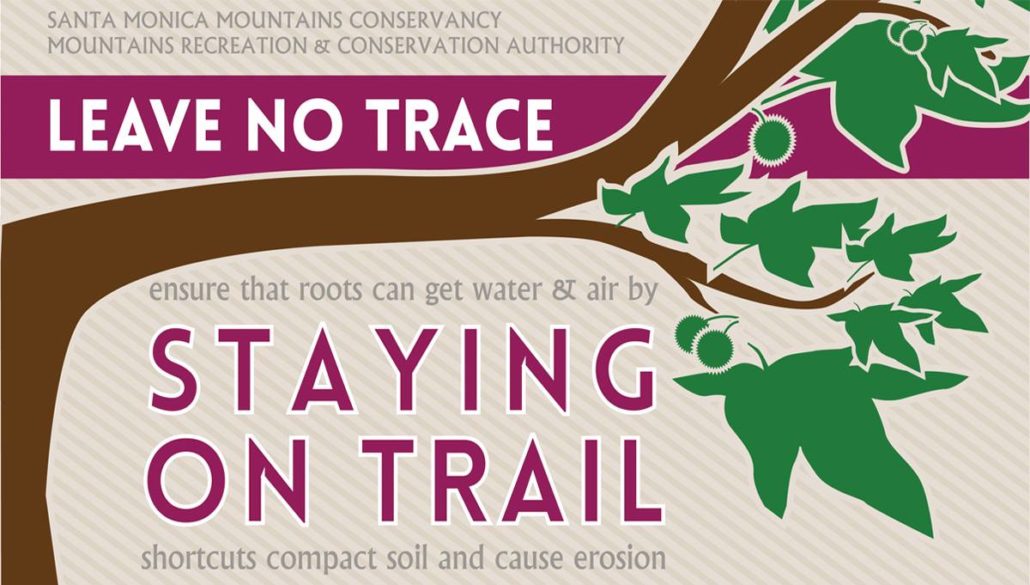 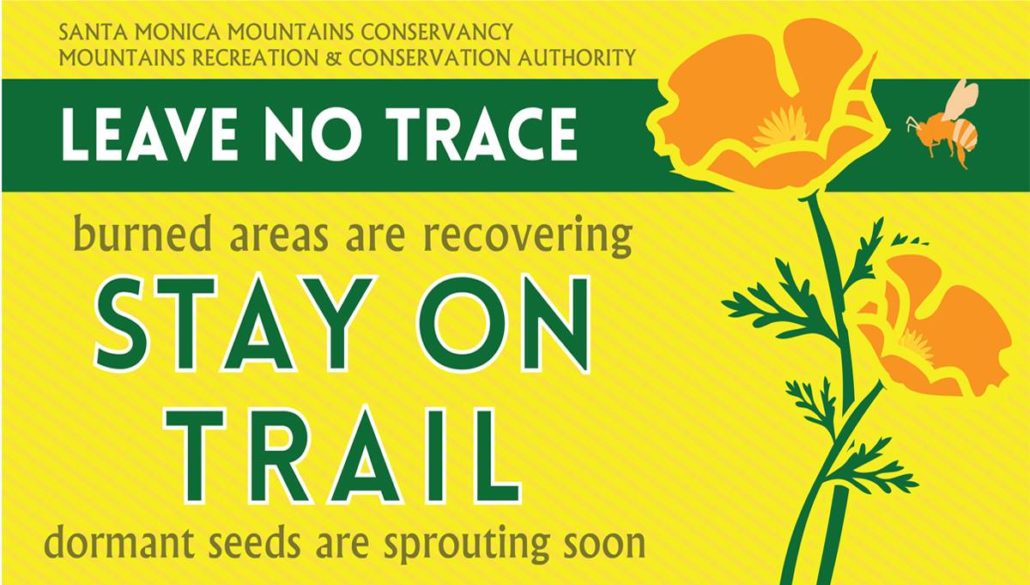 This is a great opportunity to experience the fire recovery in chaparral and sage scrub for local hikers, similar to the quick re-opening of Point Mugu State Park after the 2013 Springs Fire. We recommend hiking the same trail over the next few months to watch how the landscape bounces back from the Woolsey Fire — and downloading the iNaturalist app to observe the plants and animals you see.