Towns Along the BC Ale Trail

If you’re going to give the BC Ale Trail the time it needs to really reveal its treasures to you, you’re going to want to spend a few days on each section. In the Kootenay Rockies, there are plenty of camping options if you want to go rustic, but if you’d prefer to sleep in actual beds or eat some food that doesn’t have to be rehydrated near a campfire while you explore the Trail, there are some beautiful and accessible towns to add to your itinerary.

If you’re looking for a solid basecamp of operations for your Trail Time, the city of Nelson is a no-brainer. With just above 10,000 residents, Nelson is a city that punches well above its weight in terms of culture, amenities, and especially food.

Nelson has several dozen excellent restaurants within walking distance of its compact, historic downtown. For starters, join the locals at Oso Negro Coffee, where fresh roasts and delicious pastries and sandwiches can be enjoyed on a beautiful outdoor patio or inside the expansive dining room. Treat yourself to fantastic gourmet farm-to-table eats at Pitchfork Eatery, or kick back with more casual fare at Max & Irma’s. 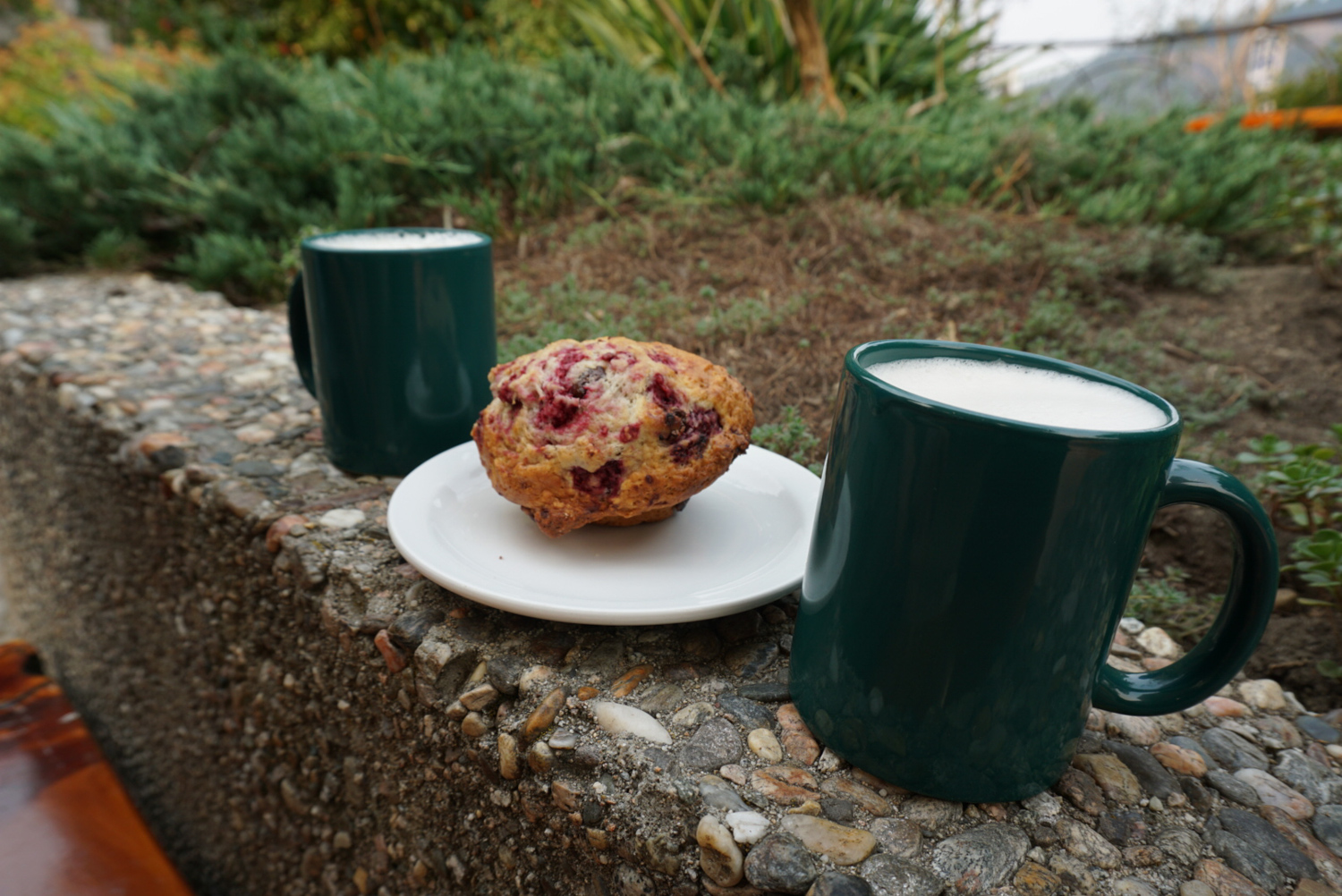 Coffee and pastries outside Oso Negro 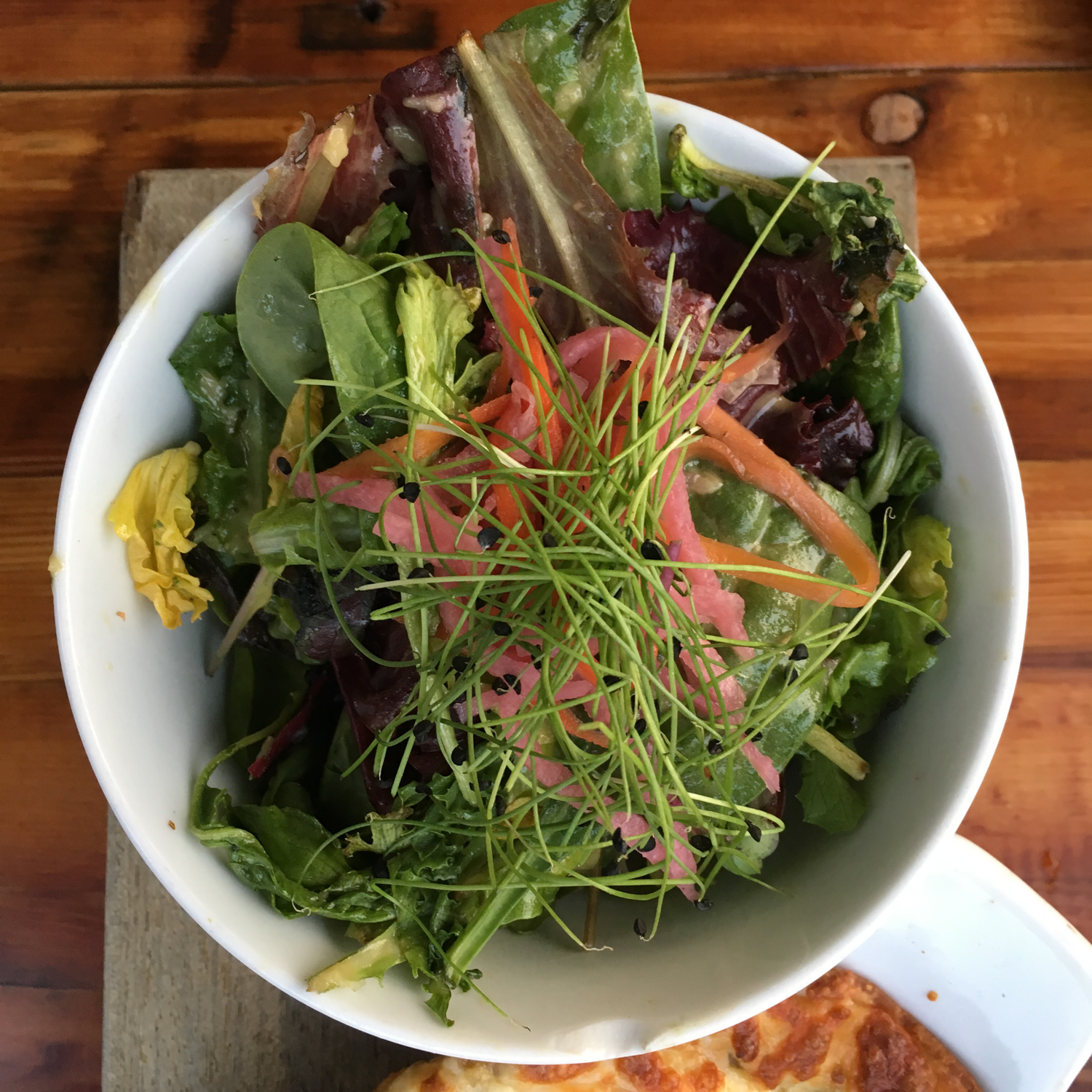 Maybe one of the best salads you’ll ever eat, from Pitchfork Eatery

If you’re tired of beer (or just want a break from suds), you’ll want to check out the cocktails and outdoor patio at All Seasons Cafe or the inventive Mexican at Cantina Del Centro. 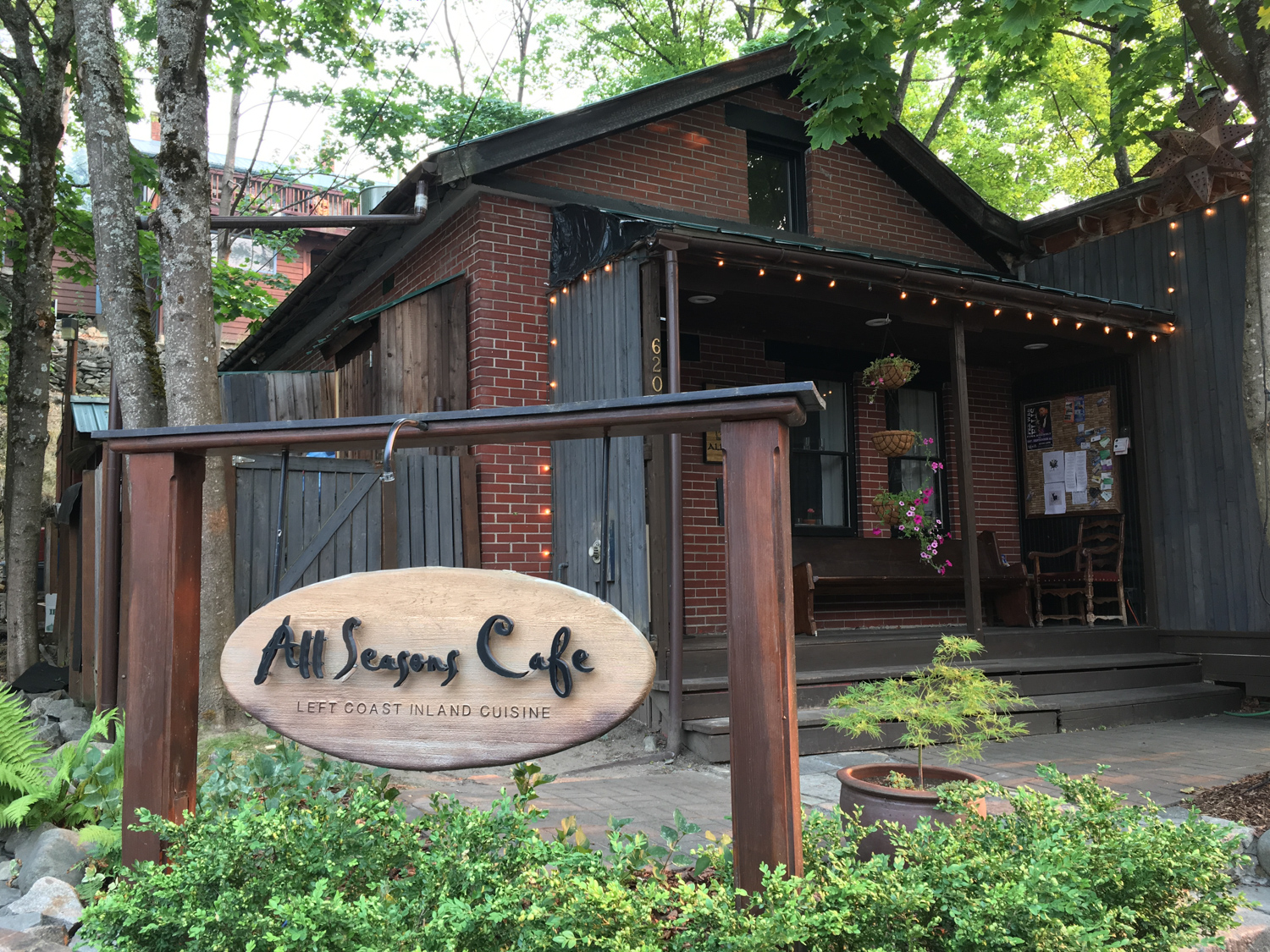 All Seasons is known for its solid cocktails and inventive menu 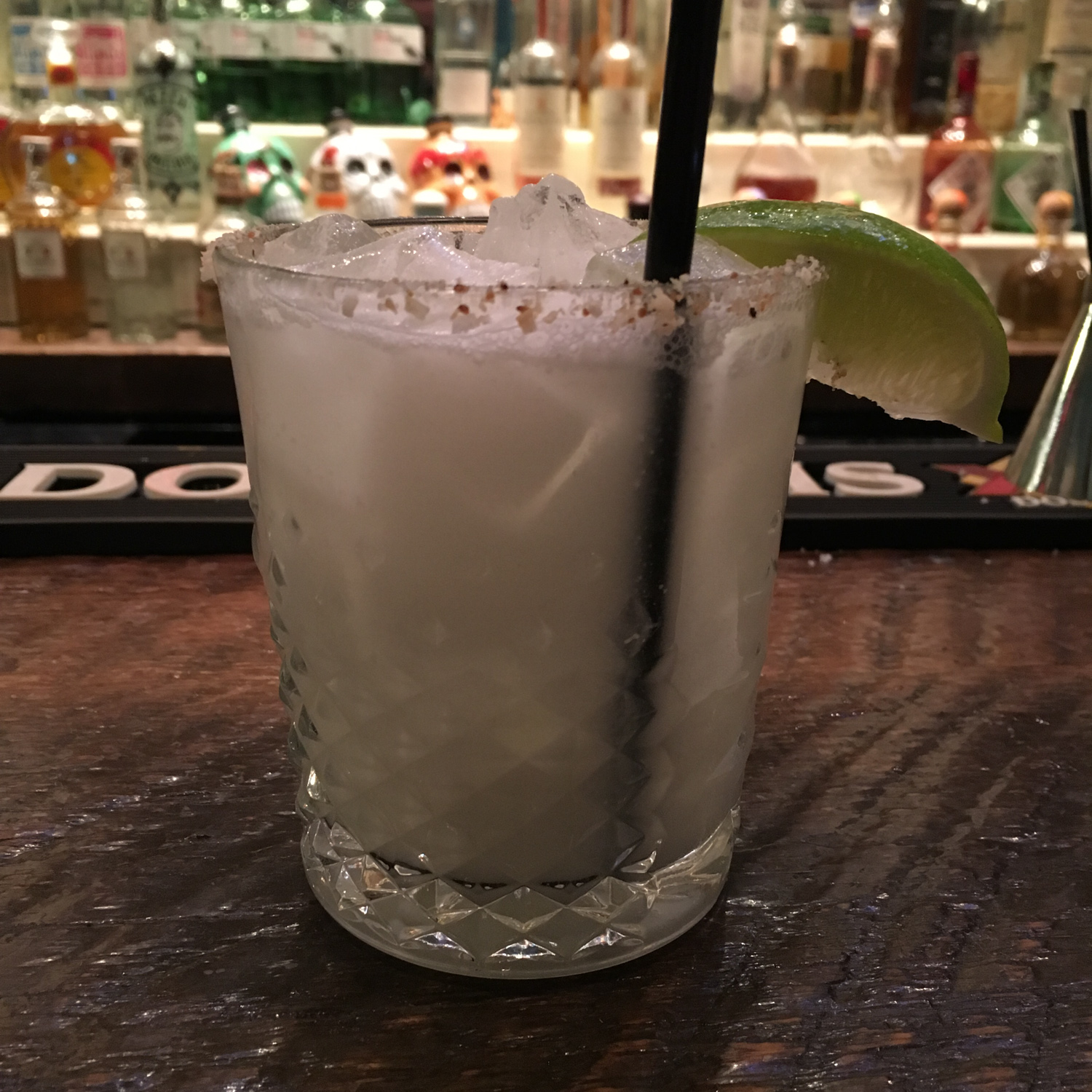 This is a coconut margarita, your new favorite kind of margarita

For a taste of Nelson’s rich history, spend some time exploring Touchstones Nelson Museum of Art and History, which mixes modern and traditional and local art along with the region’s fascinating tales … and then pop across the street to the beautifully renovated Hume Hotel, where you can crash in one of the circa-1898 hotel’s rooms or suites, or just enjoy live music at the Library Lounge. 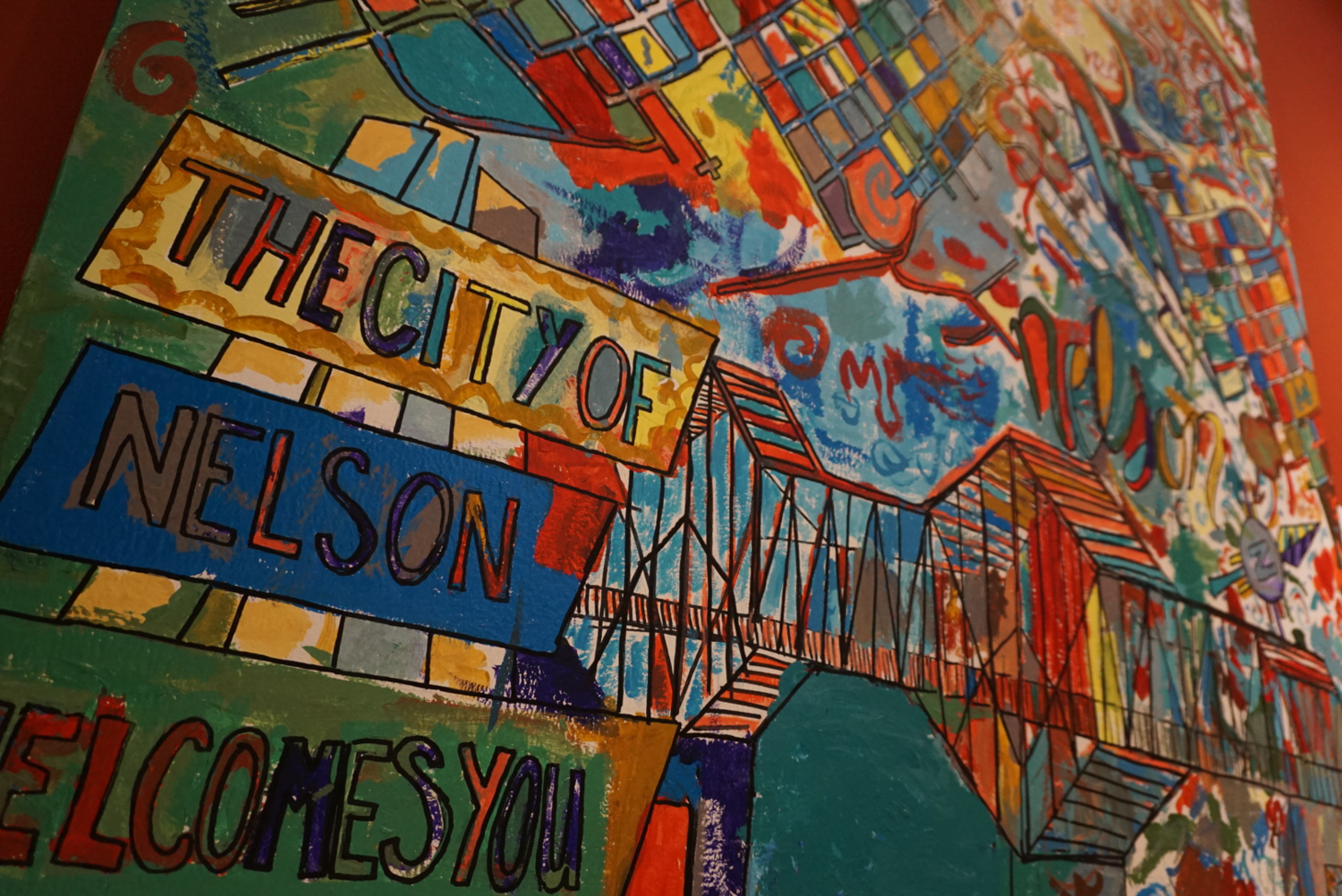 The Touchstone features a wide range of excellent art on display, including this map of Nelson collectively made by its residents 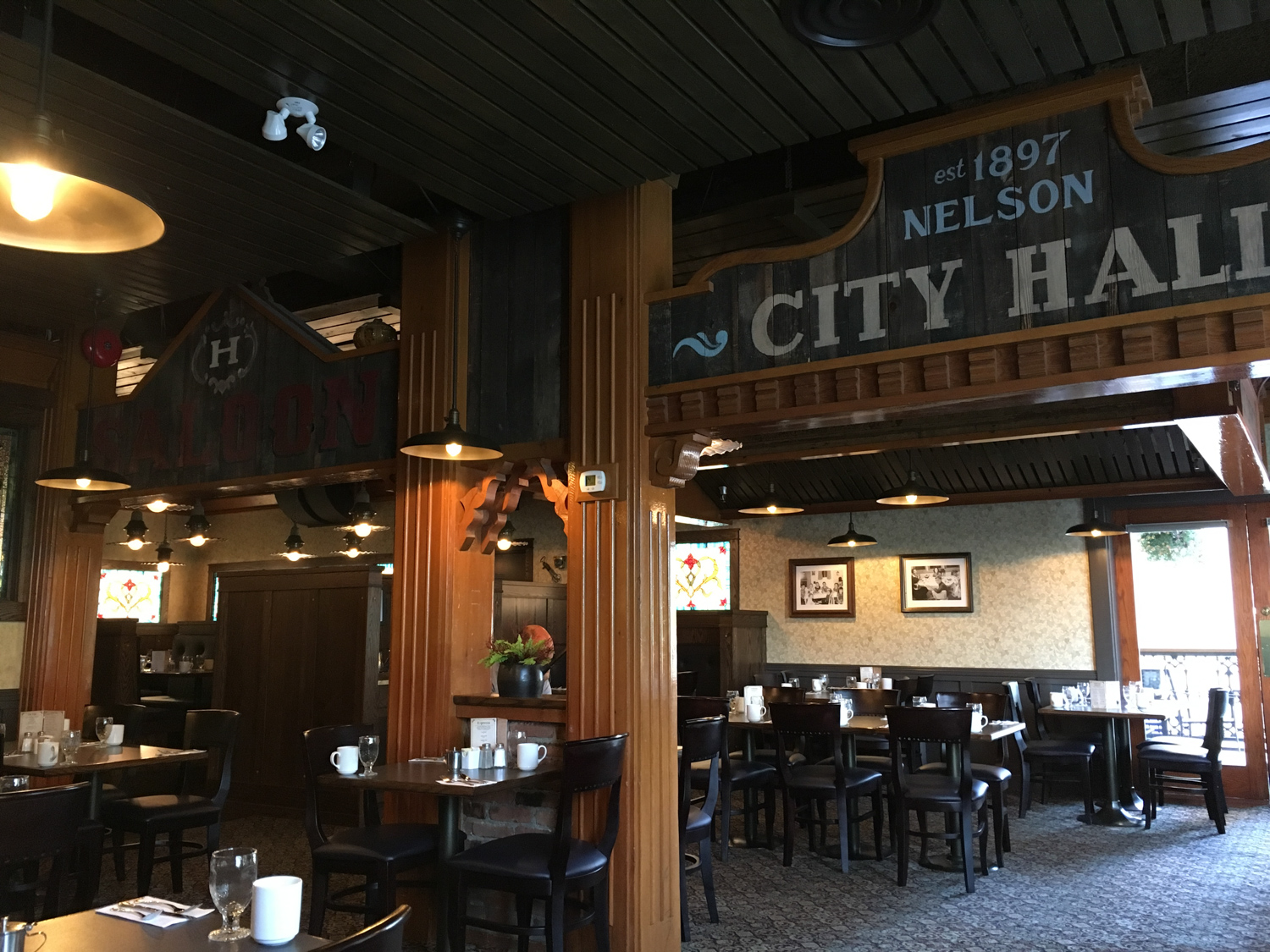 The interior of the Hume Hotel, which has a great location and beautifully renovated historic features

If you’re heading north to the village of Kaslo, you’ll want to stop off at Ainsworth Hot Springs on the way for a relaxing soak — including a swim through a cave cut inside the cliff walls — and then get your fix of more art, history, and culture at the vibrant Langham Cultural Center. The Langham was built as a hotel in 1896 but has been gloriously restored and renovated, and now houses a performance space, several galleries, and an ongoing museum about the village’s role with Japanese Internment during World War II. 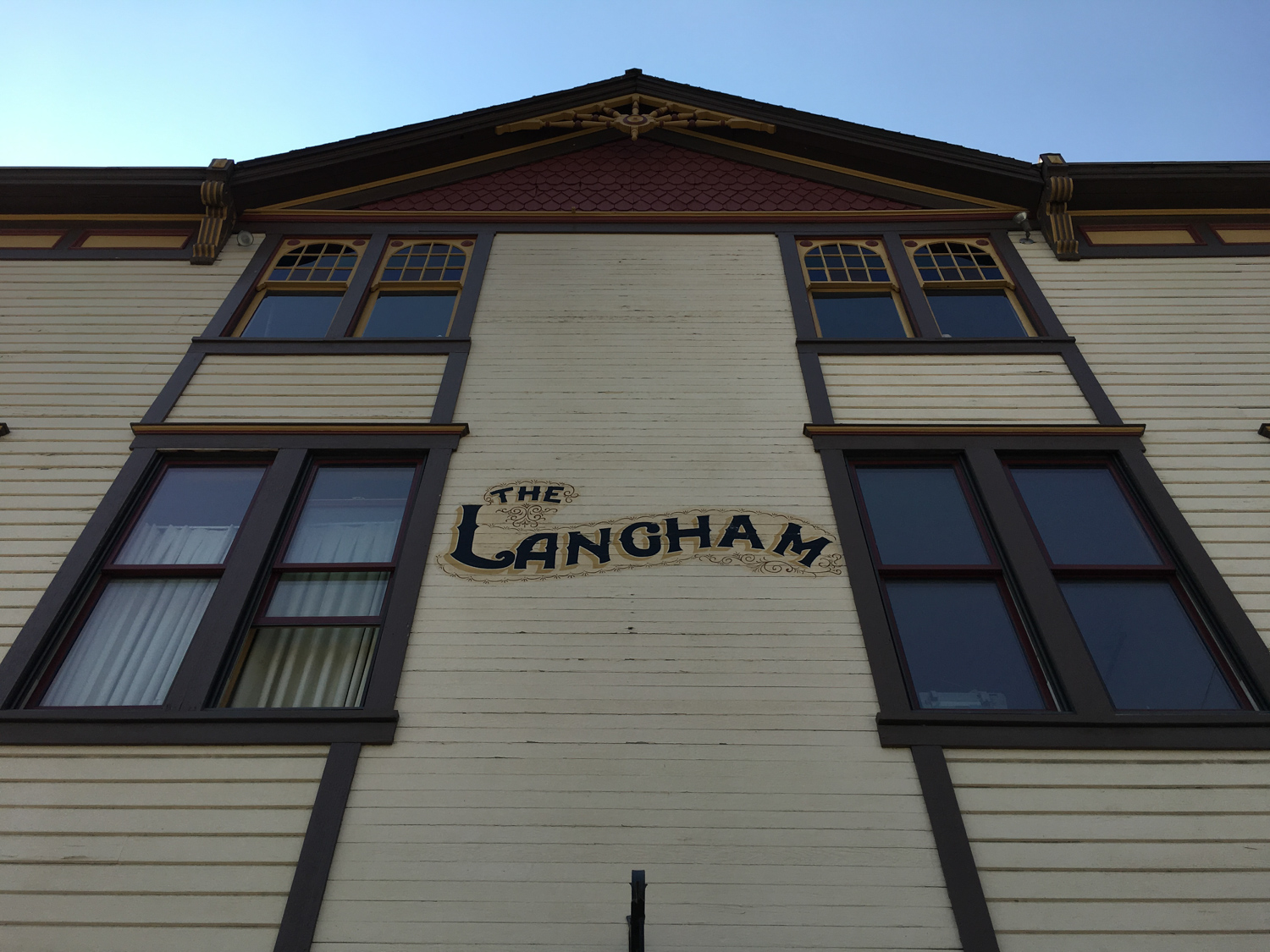 Walk down Kaslo’s charming Front Street and stop in for a healthy bite at the Bluebelle Bistro as you head toward Angry Hen Brewing and the Moyie Sternwheeler, the last operating sternwheeler on Kootenay Lake and the oldest intact sternwheeler ship in the world, now permanently housed on the shores of Kaslo with a fun and informative museum attached. You can also walk through the decks of the restored ship and (for a donation) pull on the surprisingly loud horn, too. 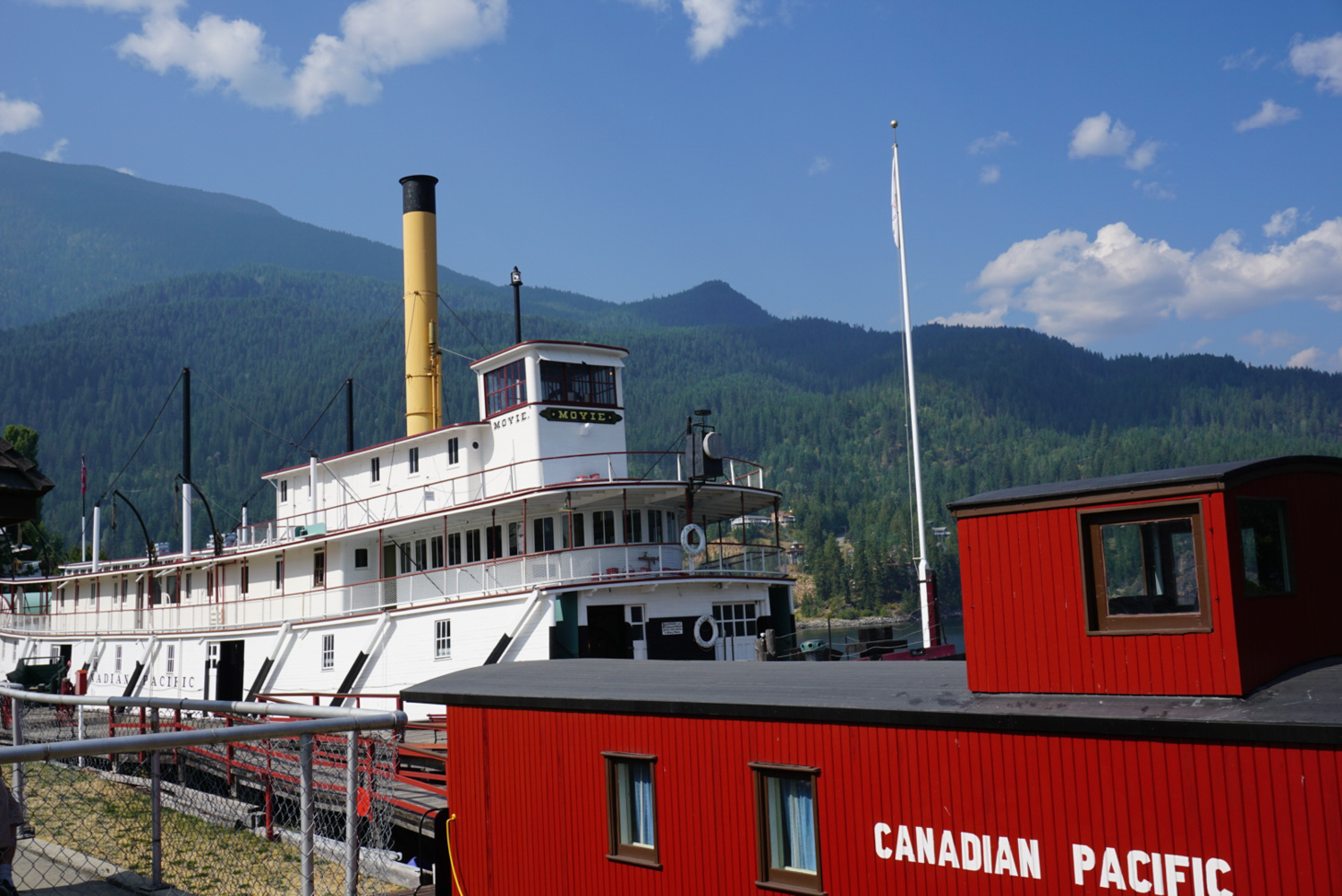 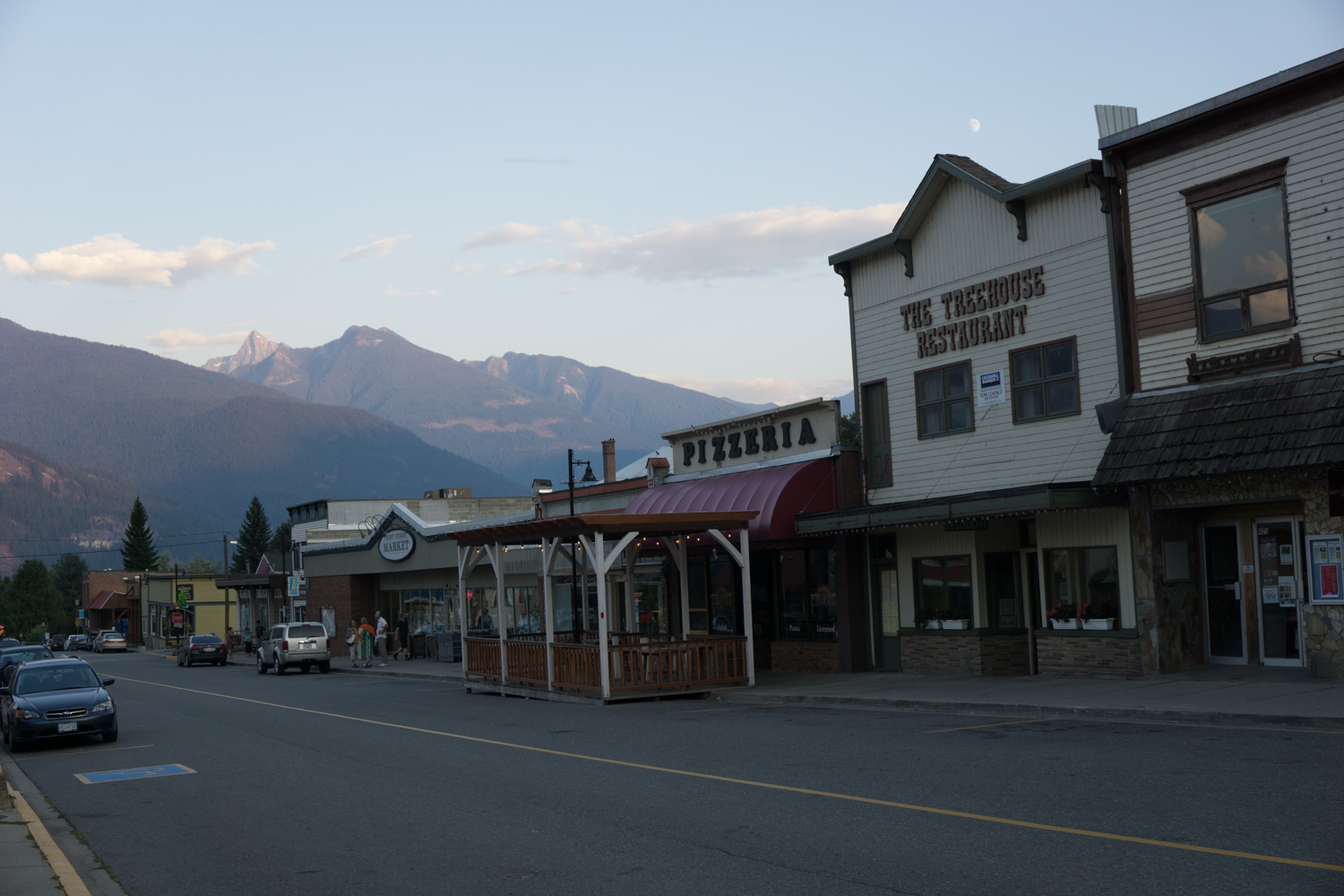 If you’re heading south toward Castlegar, you’ll also want to stop and walk around the Castlegar Sculpturewalk — a rotating exhibition of sculptures by international artists that will take you throughout the downtown area. 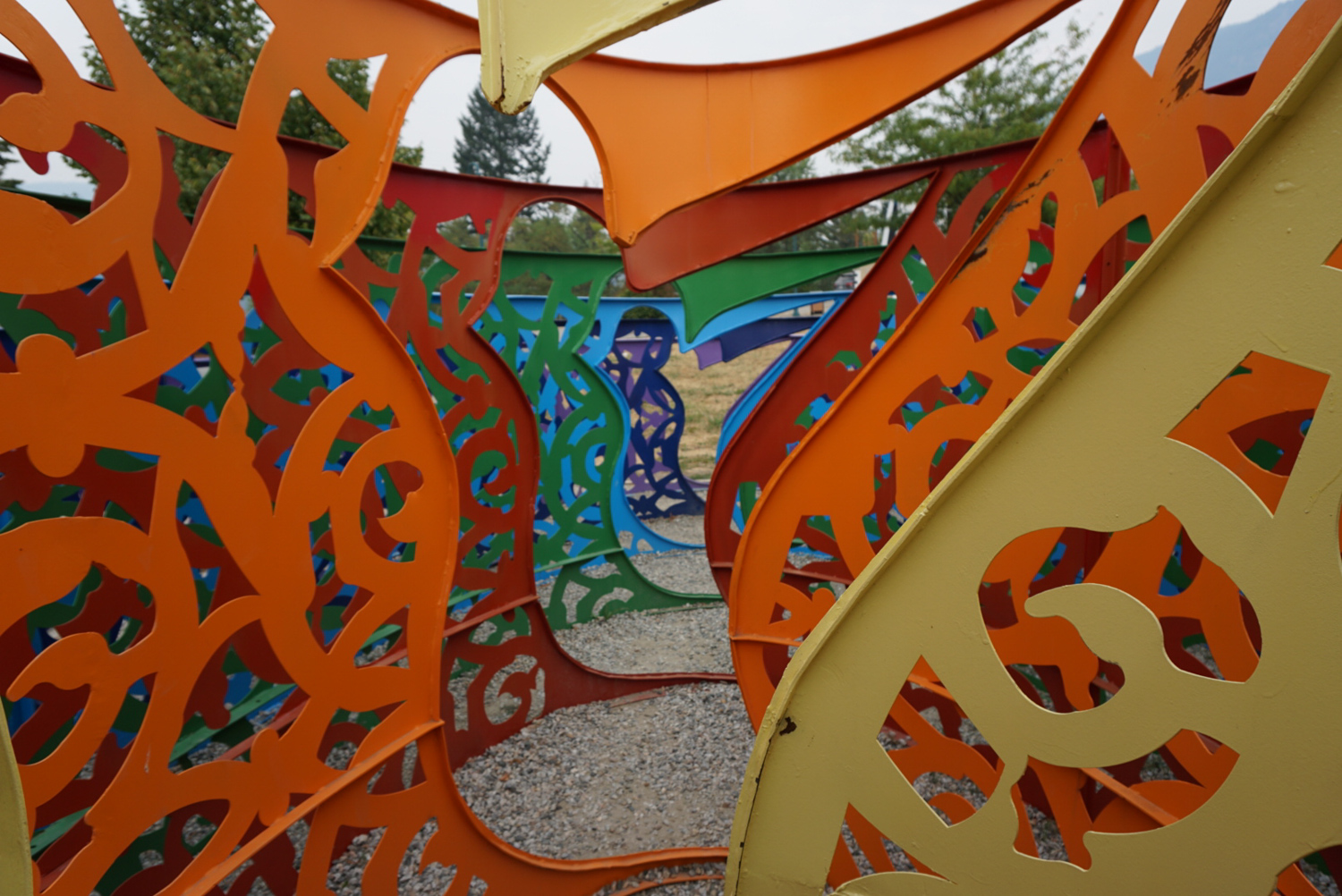 No matter where you decide to crash or whether it’s on a comfy bed at an inn or a well-worn sleeping pad in the backcountry, you’re bound to have an incredible time exploring the BC Ale Trail.

This is a sponsored post written by me on behalf of BC Ale Trail and Kootenay Rockies Tourism. All opinions and text are mine.