The weekend is almost here … and thankfully the heatwave originally forecast for today has been pushed back to next week, which means this weekend will have some more fantastic SoCal hiking weather to enjoy.

To further get you pumped up for your weekend hikes, here are some more incredible shots from the Modern Hiker Flickr Page (which, you should submit to already!).

Frequent contributor Keri Zehm gets things kicked off this week with a beautiful (single) rainbow shot near Riverside’s Mount Rubidoux. Rubidoux is one of those beautiful California destinations that’s been on my list for too long, and now I’m thinking I’ll have to make a trip out there sooner rather than later! 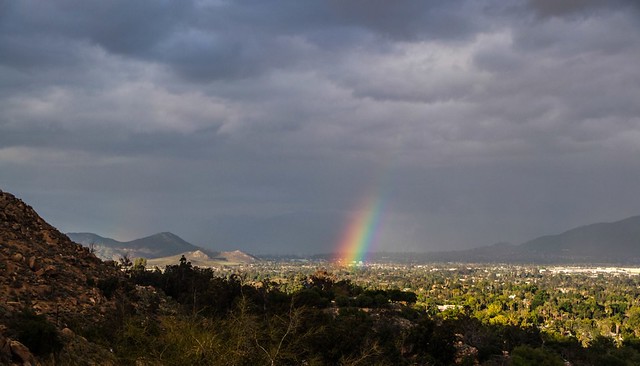 Peter Wirsching takes us back to the picturesque fall colors at Parker Lake in the Eastern Sierra. 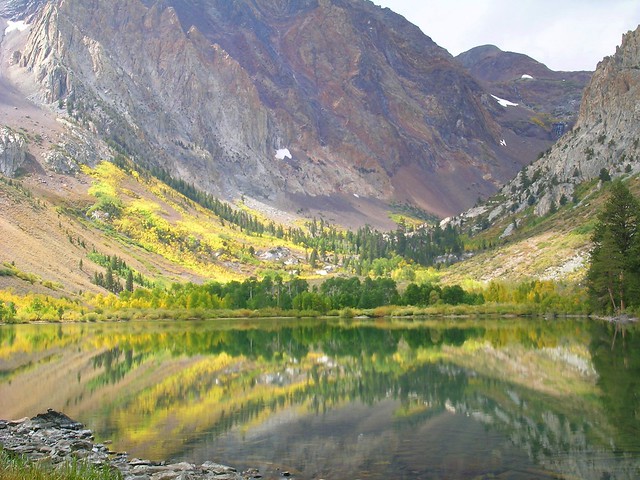 Next up, Scott Turner gives us a preview of an upcoming contribution to the site with this sunset image from Limber Pine Bench in the San Bernardinos.

And finally, this epic sunset over the Owens River from Alexander Fitch rounds out this week’s set. Hey, L.A. – that’s a good chunk of your drinking water! 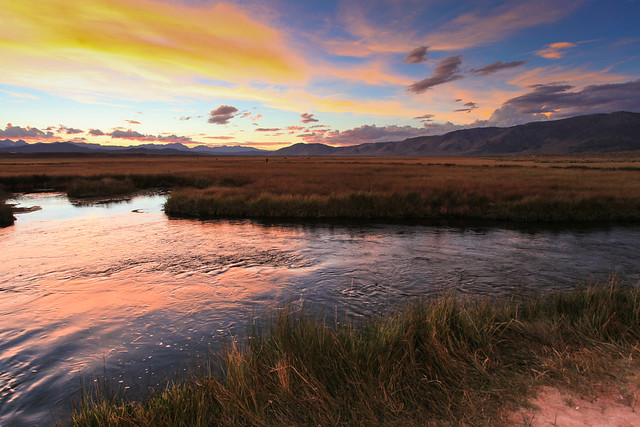 Thanks again to everyone who contributed this week – keep up the great work and keep sending in those photos! Now go outside!