Outdoor Retailer, the biggest and outdoorsiest trade show around, just kicked off in Salt Lake City this week. All of next year’s innovations in the gear we love / hate to buy will be on display for a sneak preview over the next few days.

While I am still here in the Southland, I will be watching some of my compatriots who are there, awaiting their breathless updates om the things I’ll probably end up spending some money on this year.

The Adventure Journal got the scoop on Patagonia’s first affair with GORE-TEX in three years, which will surely put a bigger dent in your wallet than almost any other hiking product at the show.

The Bay Area’s Calipidder is there and almost immediately got herself into a 5K snowshoe race. She also got a chance to check out some custom fit earbuds and the shiny Columbia Omni-Heat stuff I got my hands on a few weeks ago. Like me, she found the shiny stuff to be surprisingly warm. I even managed to survive an evening walk through Hartford’s December Snowpocalypse in the stuff when I was home for the holidays! 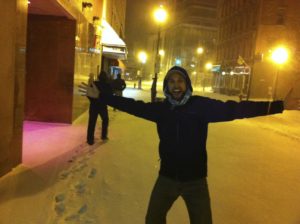 She’ll have more great updates throughout the show, as well as Twitter posts.

Gear Junkie will also likely have some awesome in-depth updates from the show floor. Right now, he’s only got a teaser of some of his favorites – but it’s more than enough to whet the appetite, including new hydration packs, softshell jeans, and these sexy looking ‘casual-style’ Five Fingers: 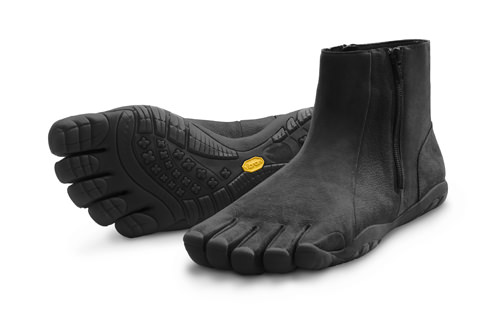 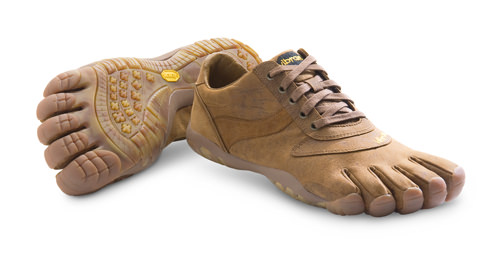