This narrow, figure-8 loop follows the spine of Park Ridge to the Park Ridge Fire Lookout. Spectacular views from a number of vista points, including Panoramic Point, reveal the depths of Kings Canyon and the soaring pinnacles and crags of the High Sierra. 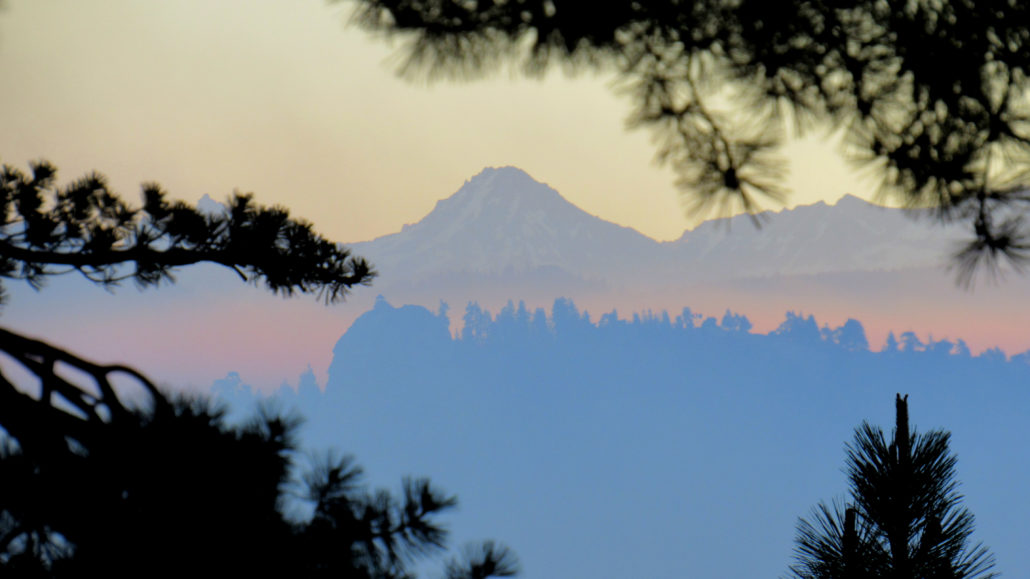 The Route: From the parking area, follow the paved trail from the signed trailhead as it winds moderately uphill through red and white fir forest to Panoramic Point. From this point and an adjacent lookout spot, visitors will enjoy a sweeping view ranging from north to east to south. Included within this view are Hume Lake, the Middle and South Forks of Kings Canyon, and the distant peaks of the High Sierra. If you can stand the early wake-up call, try to make it up to Panoramic Point before sunrise to witness the sun’s first rays splashing across this vast and wild country. 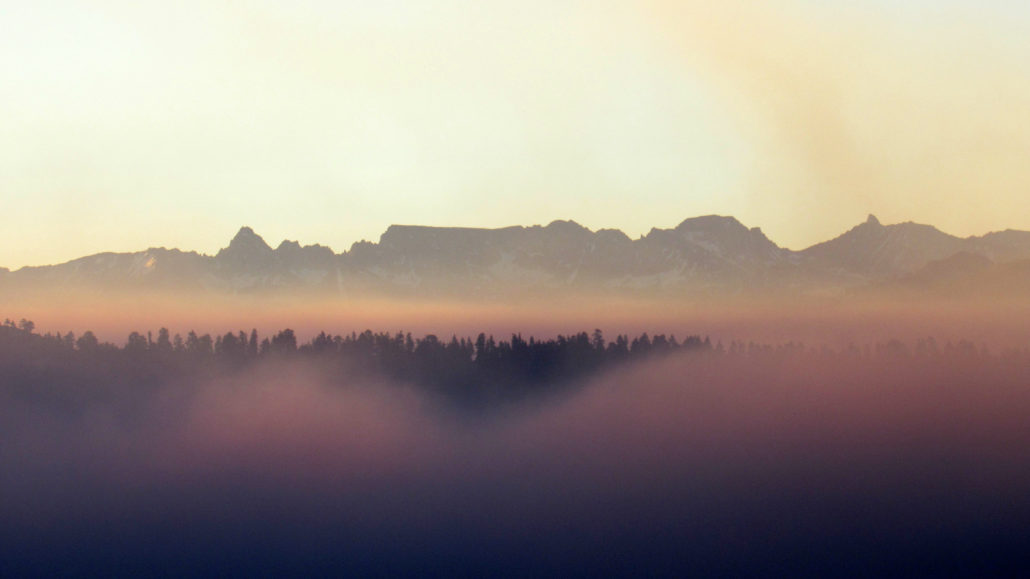 Head south to a point where pavement ends and dirt begins. From here, the trail faithfully follows the undulating spine of Park Ridge through picturesque forest. These meanders are relatively mild until a steep switchback leads to the route’s high point at 1.1 miles. Just past the high point, another equally impressive view point offers another variation on the spectacle to your east. 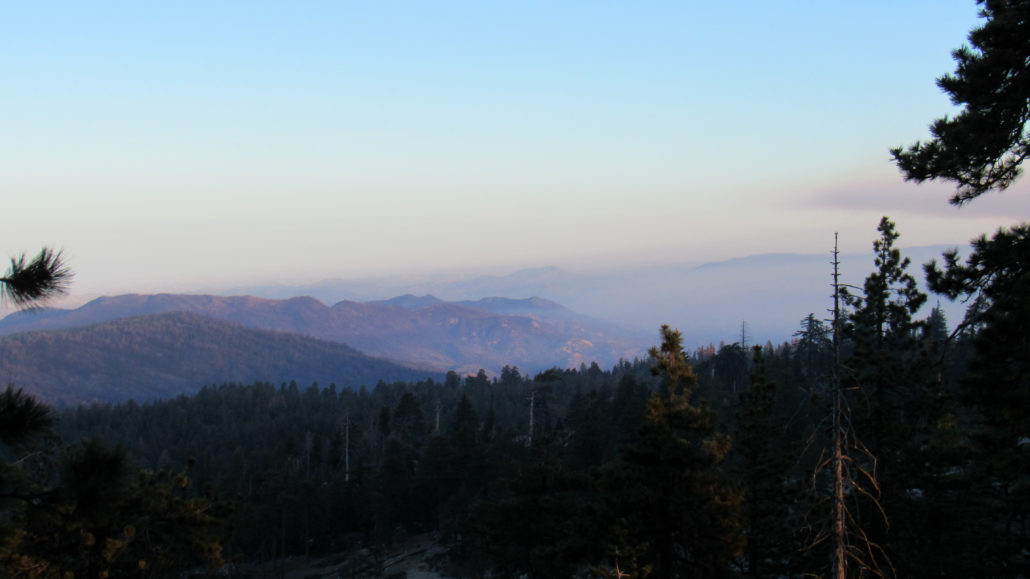 After this viewpoint, the trail dips down onto the ridge’s western side, revealing views west over Grant Grove Village and beyond toward Fresno (when the air is clear enough to see it). Over the next .5 mile, the trail continues downhill on the west side of the ridge toward a junction with the fire road to the Lookout Tower and the Azalea and Manzanita Trails. Turn right, and walk twenty feet toward the sign for the Azalea and Manzanita Trails. Turn left at the sign to continue along the single-track trail to the lookout. 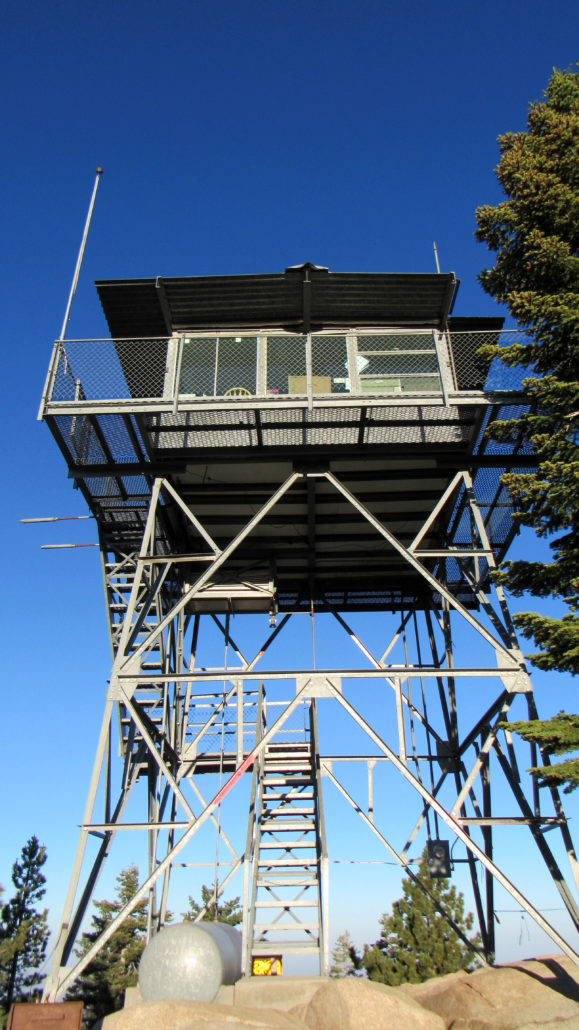 From the junction, the trail continues south along the west side of the ridge for another .8 mile to a second junction with the fire road. Where the trail ends, turn right and follow the fire road 250 yards southwest to a metal lookout tower observing a wide swath of the western Sierra from the ramparts of the Great Western Divide in the south to the Kings River watershed in the north. Volunteers scanning the horizon for smoke staff the tower on most days throughout the fire season. 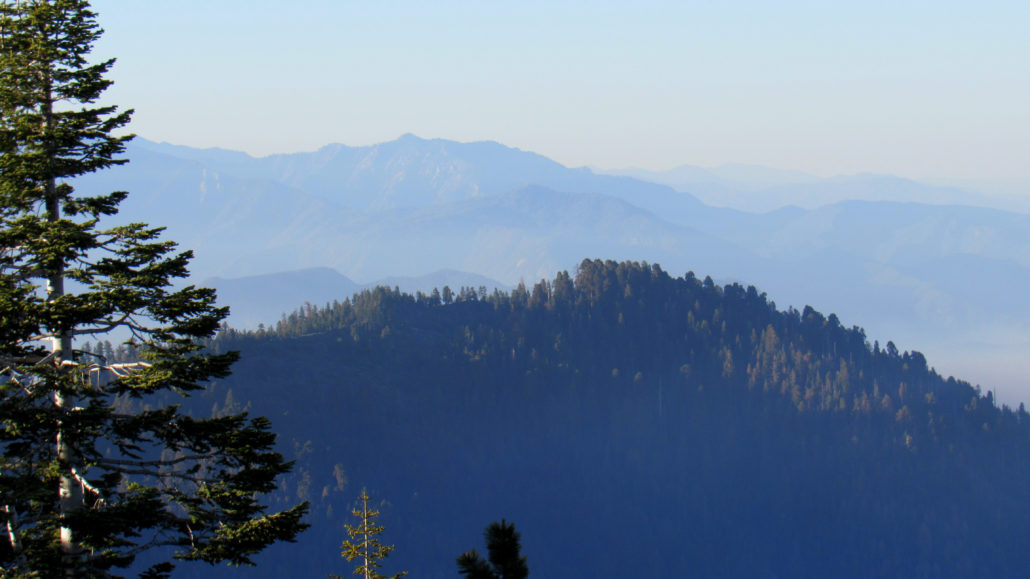 The Park Service established the lookout tower in 1916 as an open-air lookout with a makeshift shelter. The tower operated in conjunction with nearby towers, including the Buck Rock tower, in order to spot and triangulate the location of fires. The park managed the lookout conjointly with the National Forest Services until 1940, when the park assumed full control on the heels of the establishment of Kings Canyon National Park. The lookout operated until 1996, at which point the park service closed it due to budget cuts. The tower resumed operation in 2004, and volunteers have staffed it ever since. 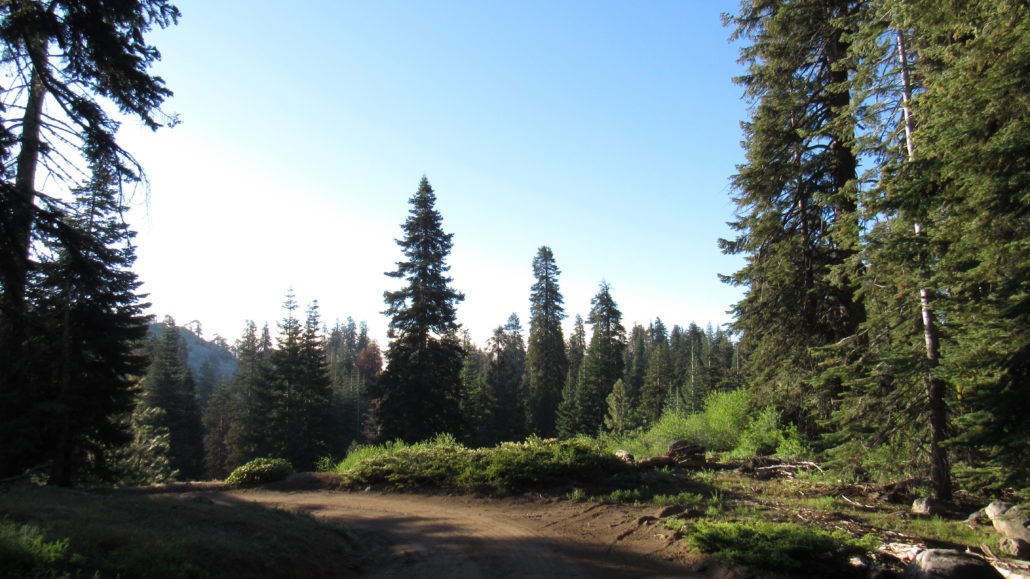 To avoid a taxing return journey along the undulating ridge trail, follow the gently graded fire road back to your starting point. Along the way, the road passes a corner of verdant Log Corral Meadow just outside of the Park Service boundary. Just beyond the Manzanita/Azalea Trails junction, the road traverses a south-facing slope cloaked in manzanita and other low-growing shrubs. The unobstructed views from this section offer the best look to the west on the entire route. Just beyond a lush meadow, the fire road ends at the road leading to the parking area. Turn right and follow the road back to your car. 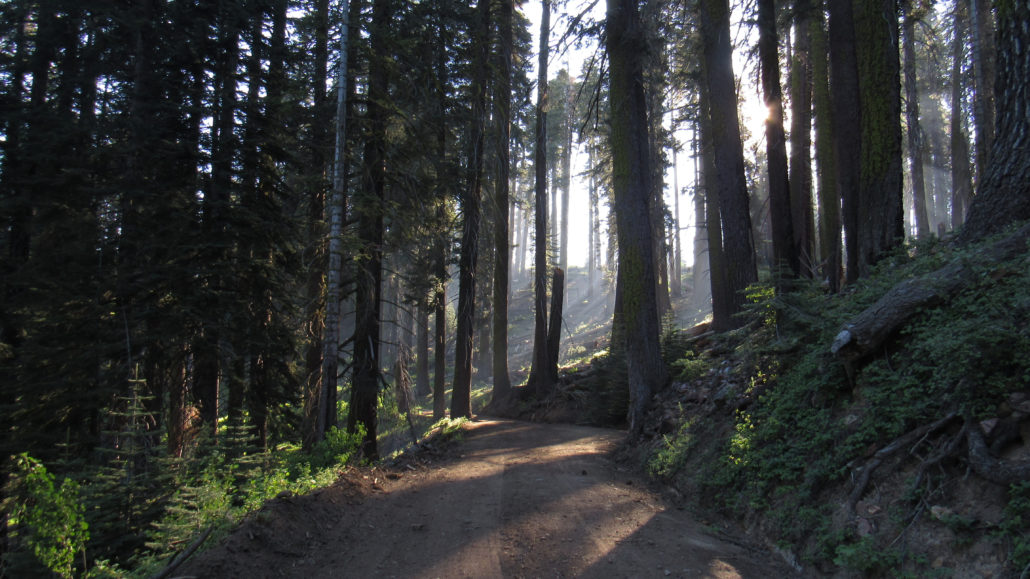 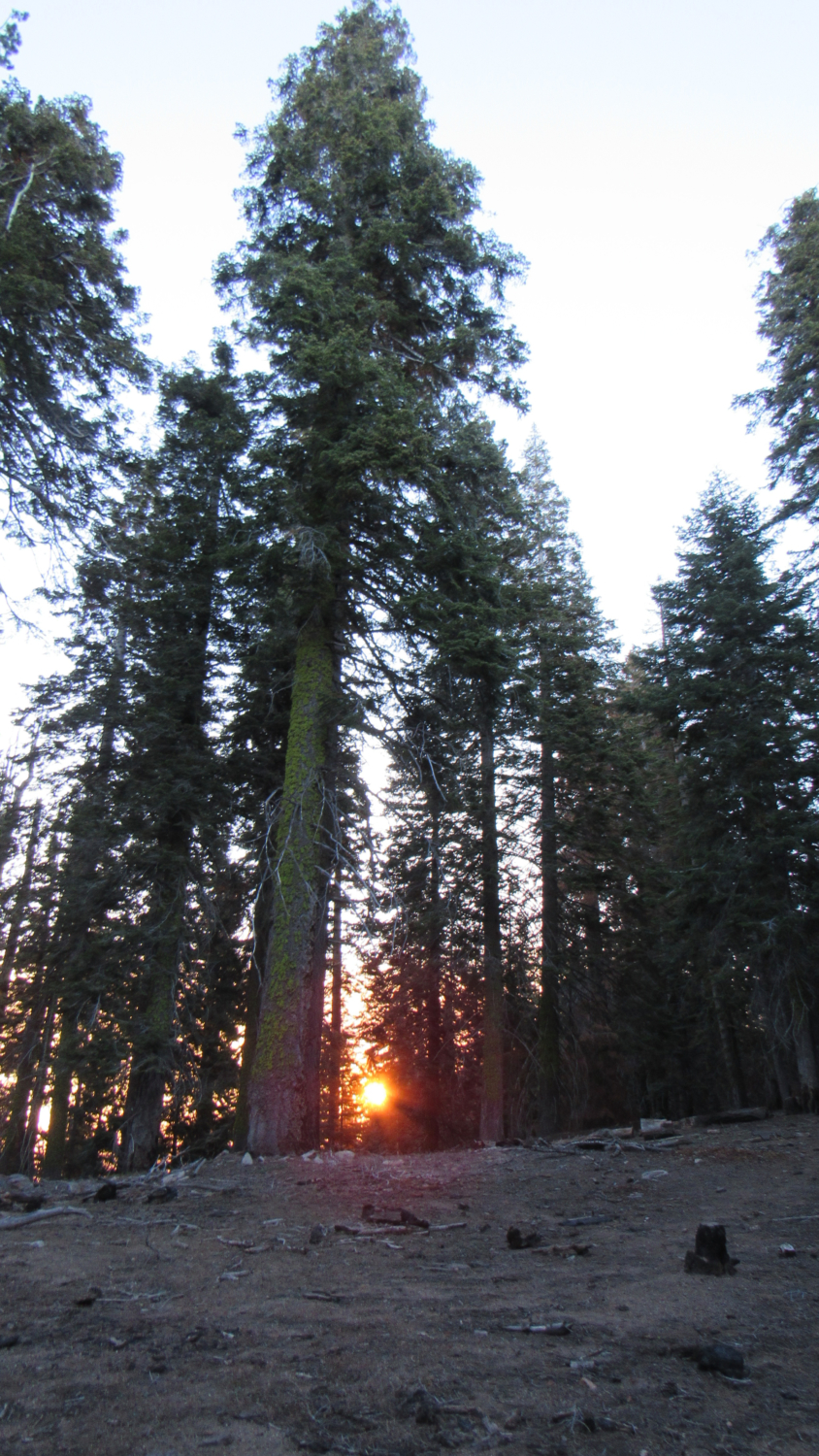 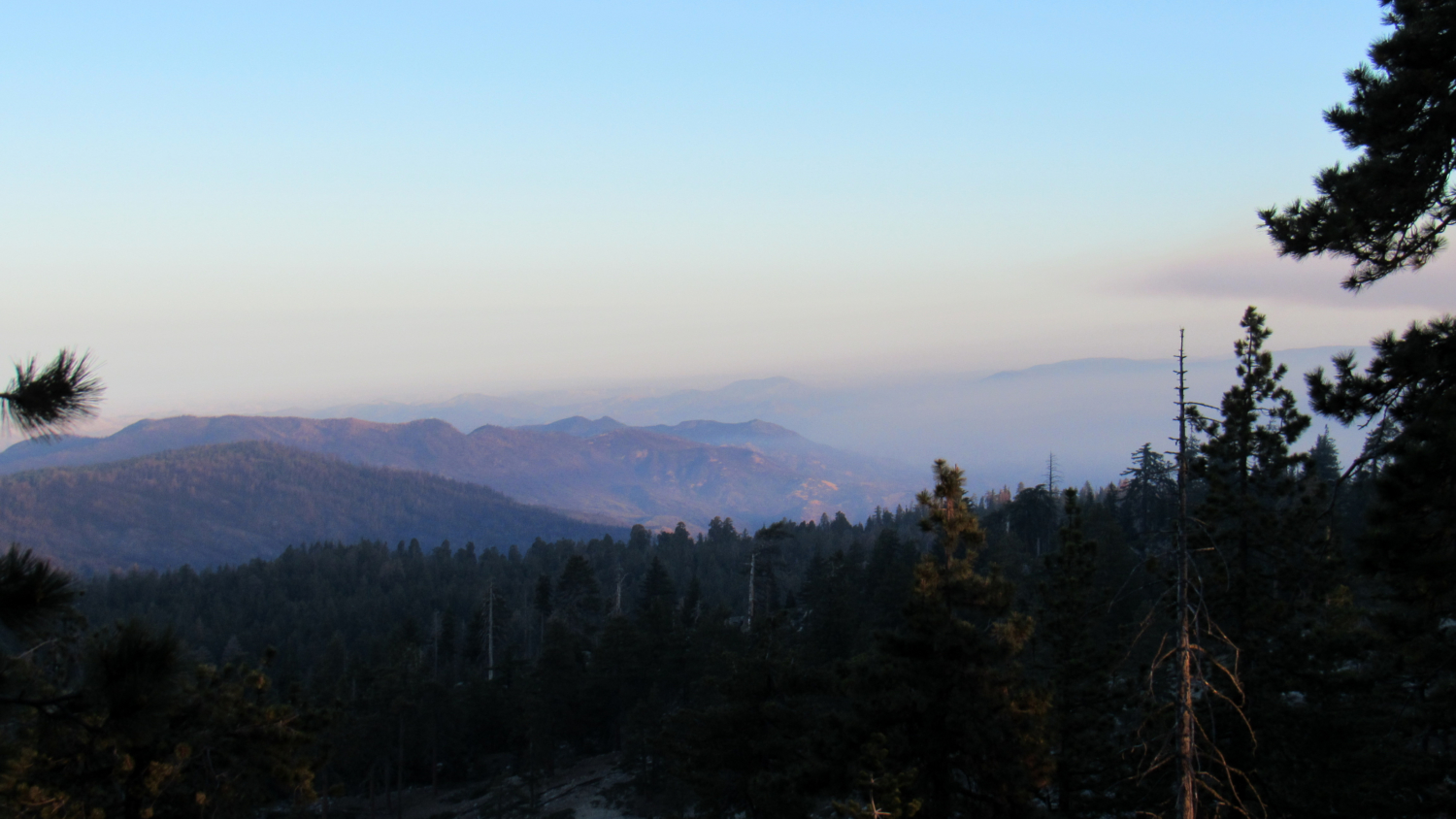 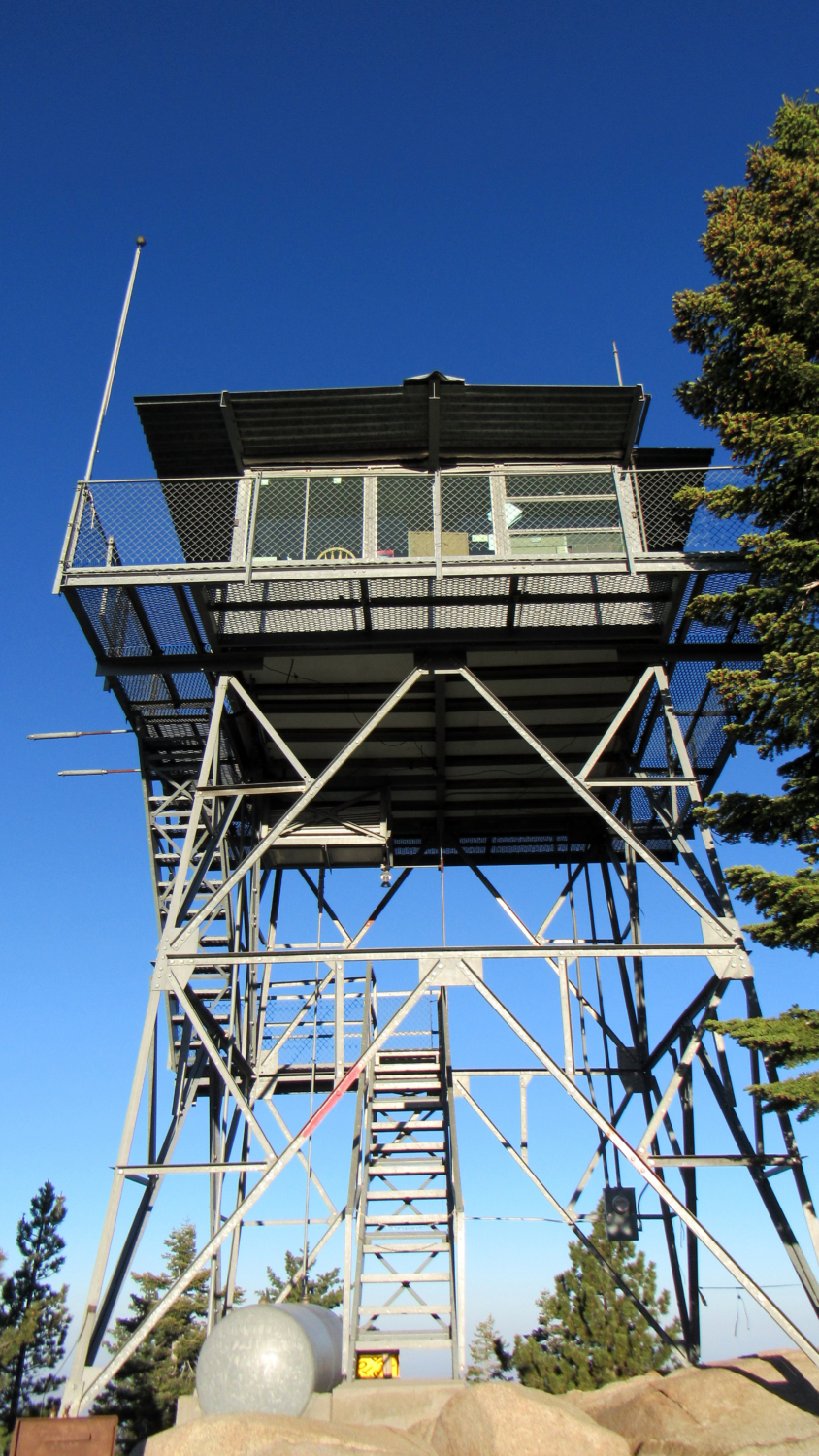 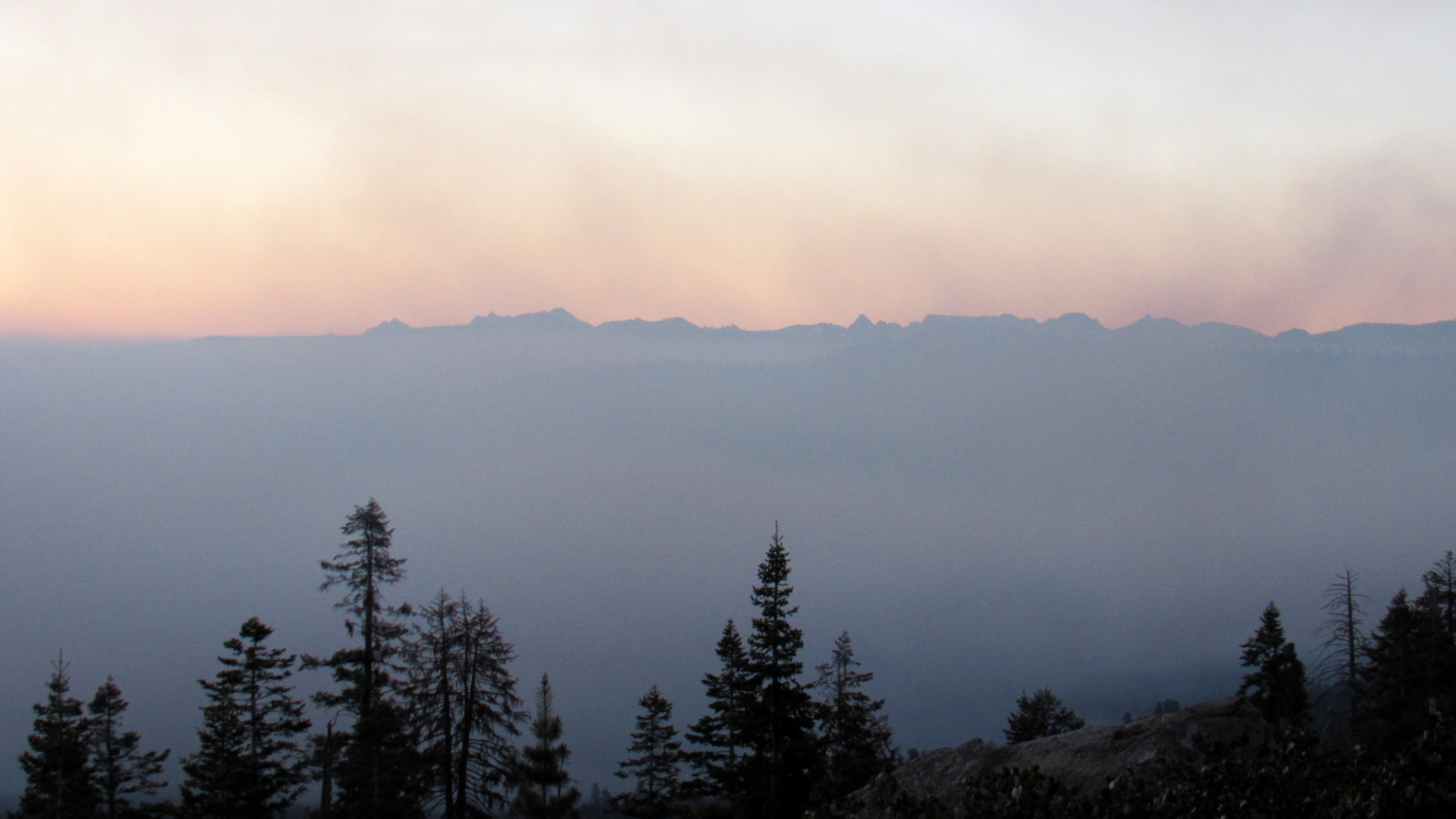 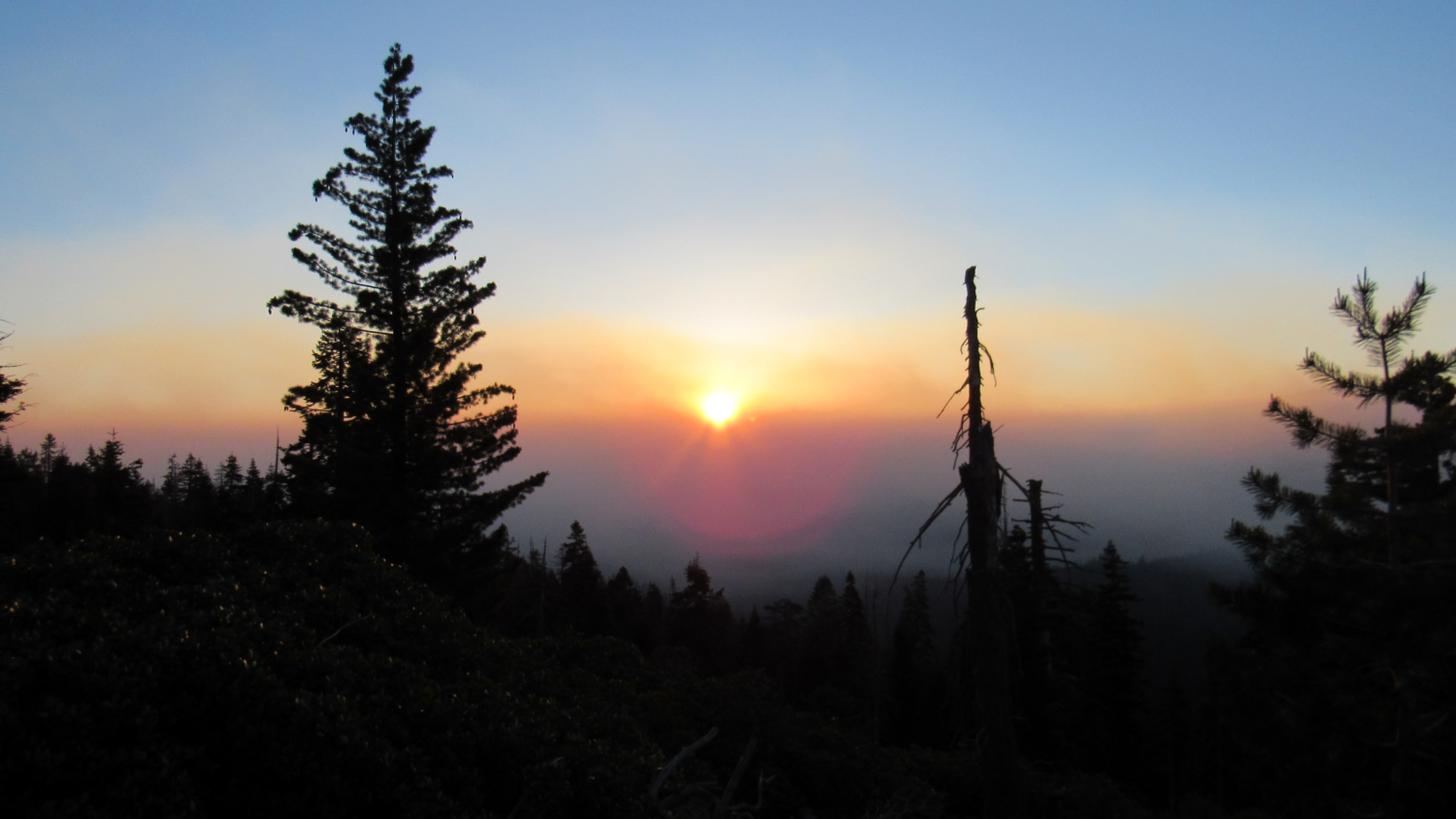 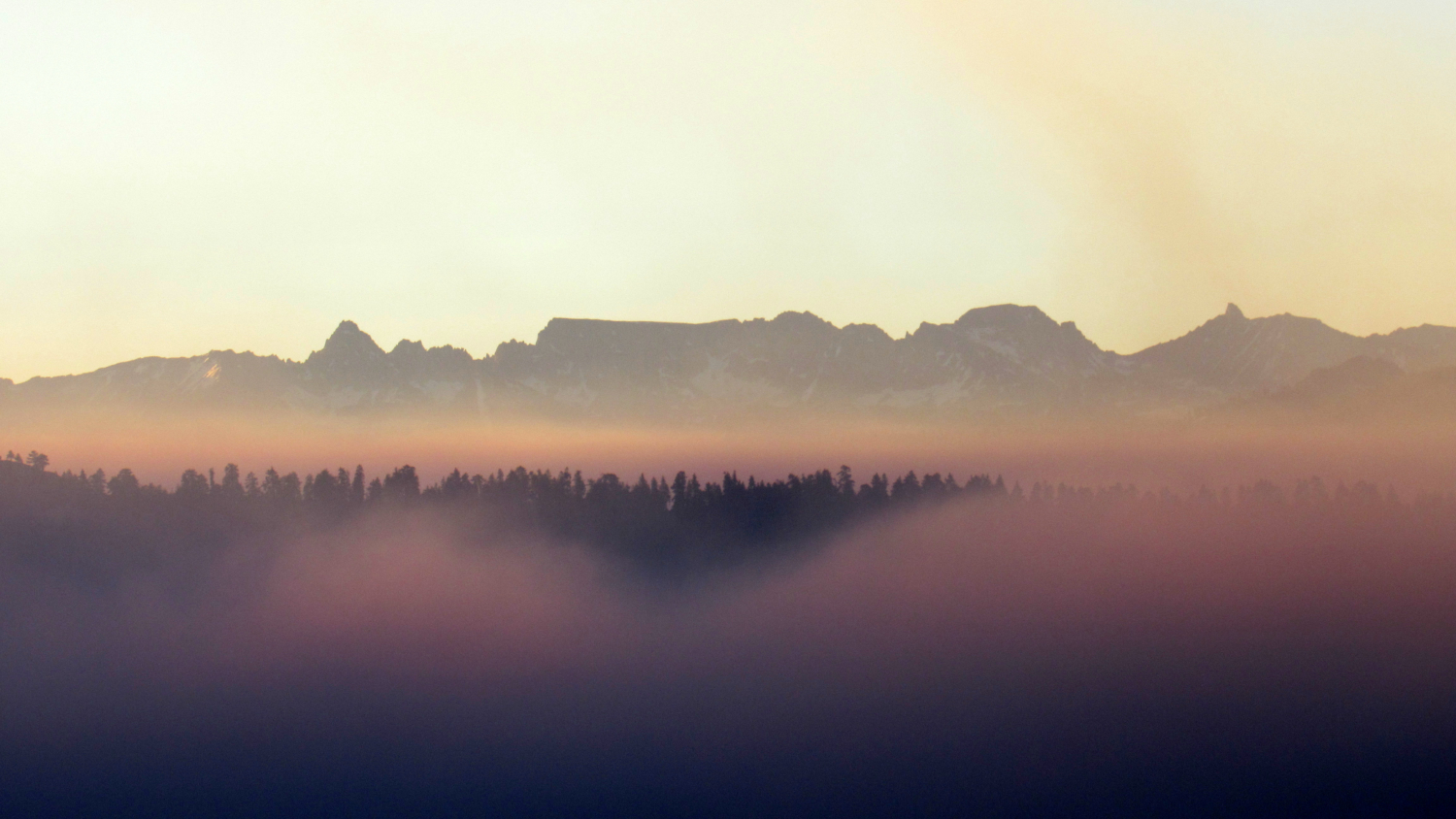 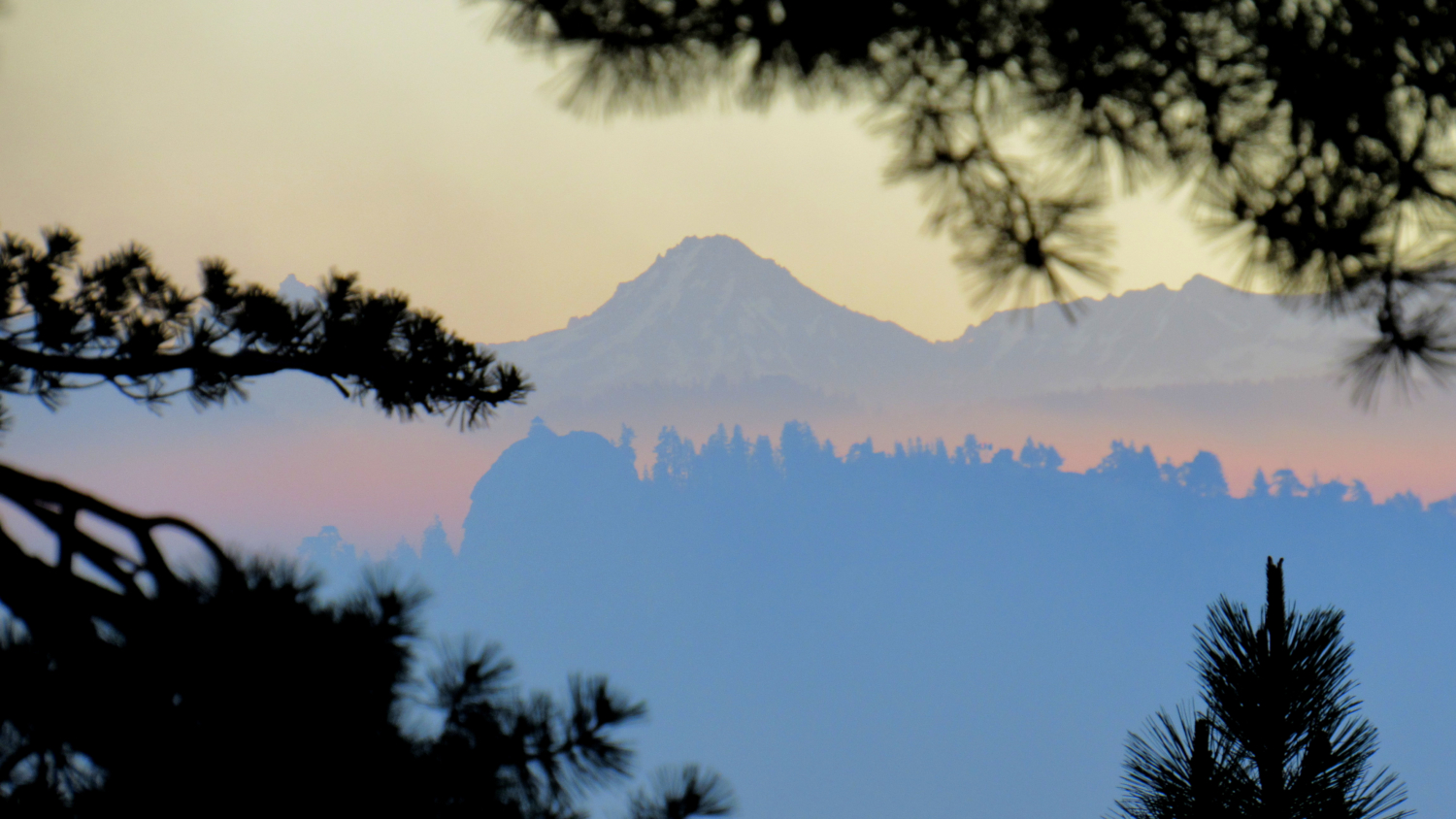 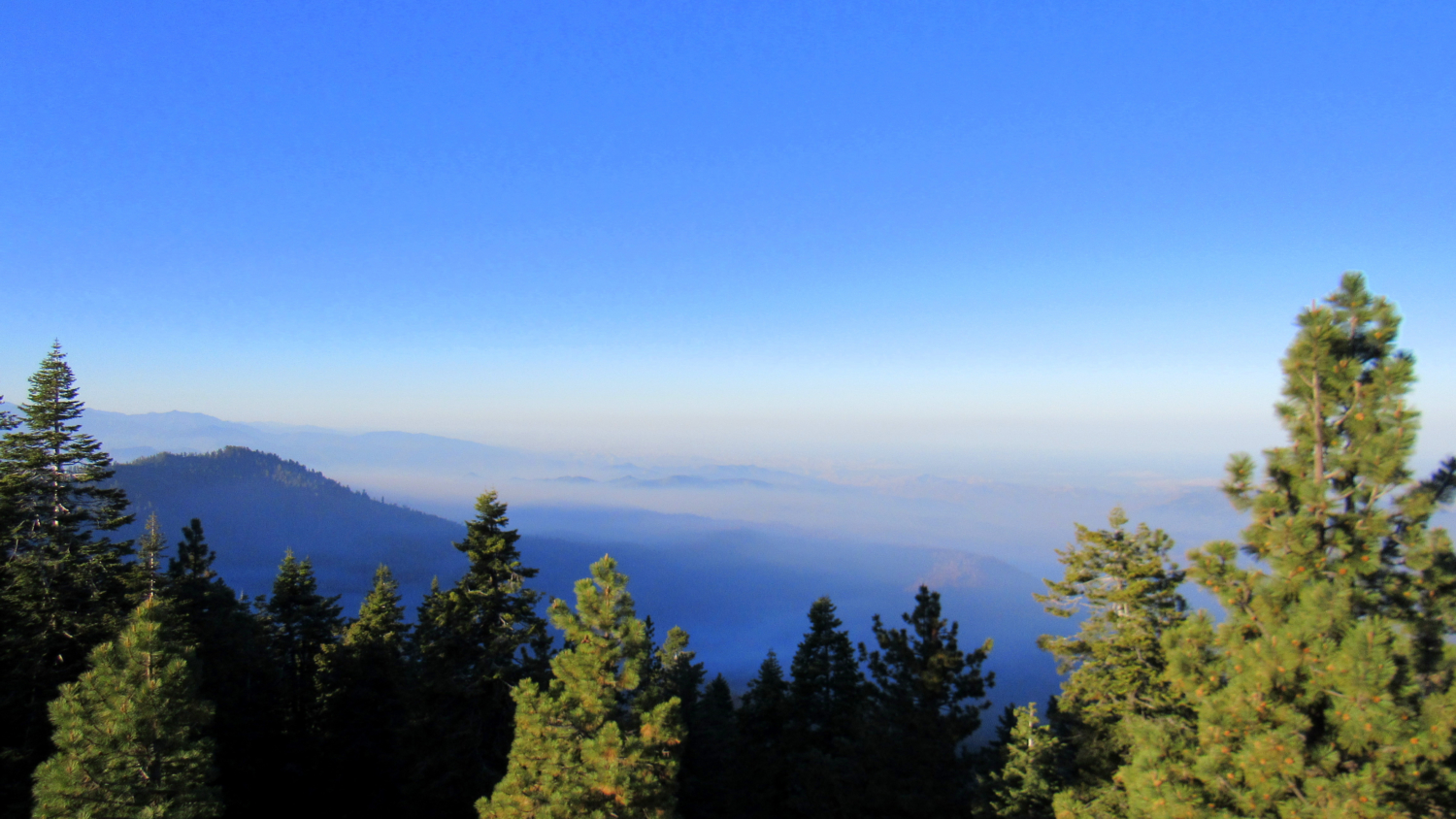 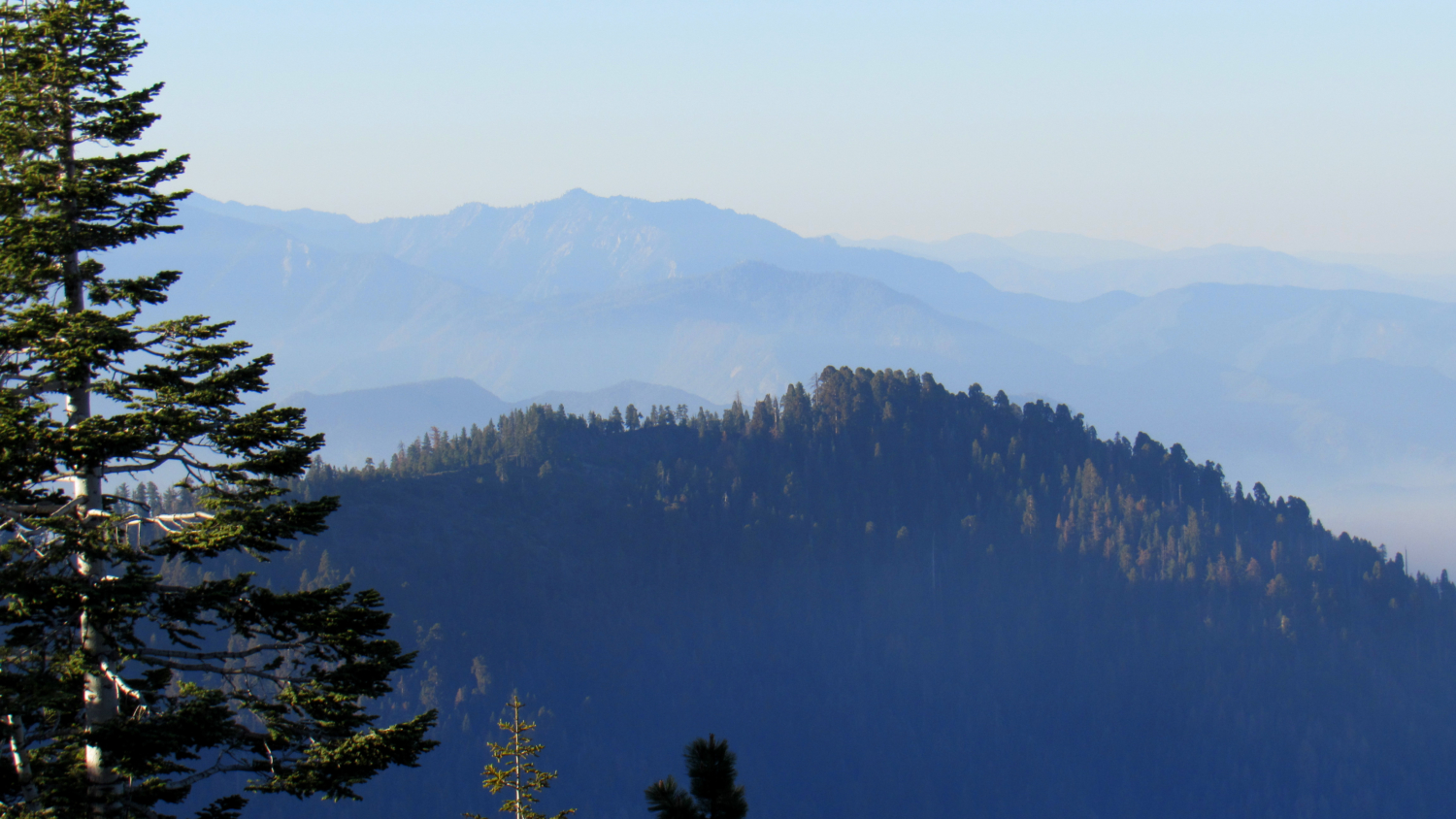 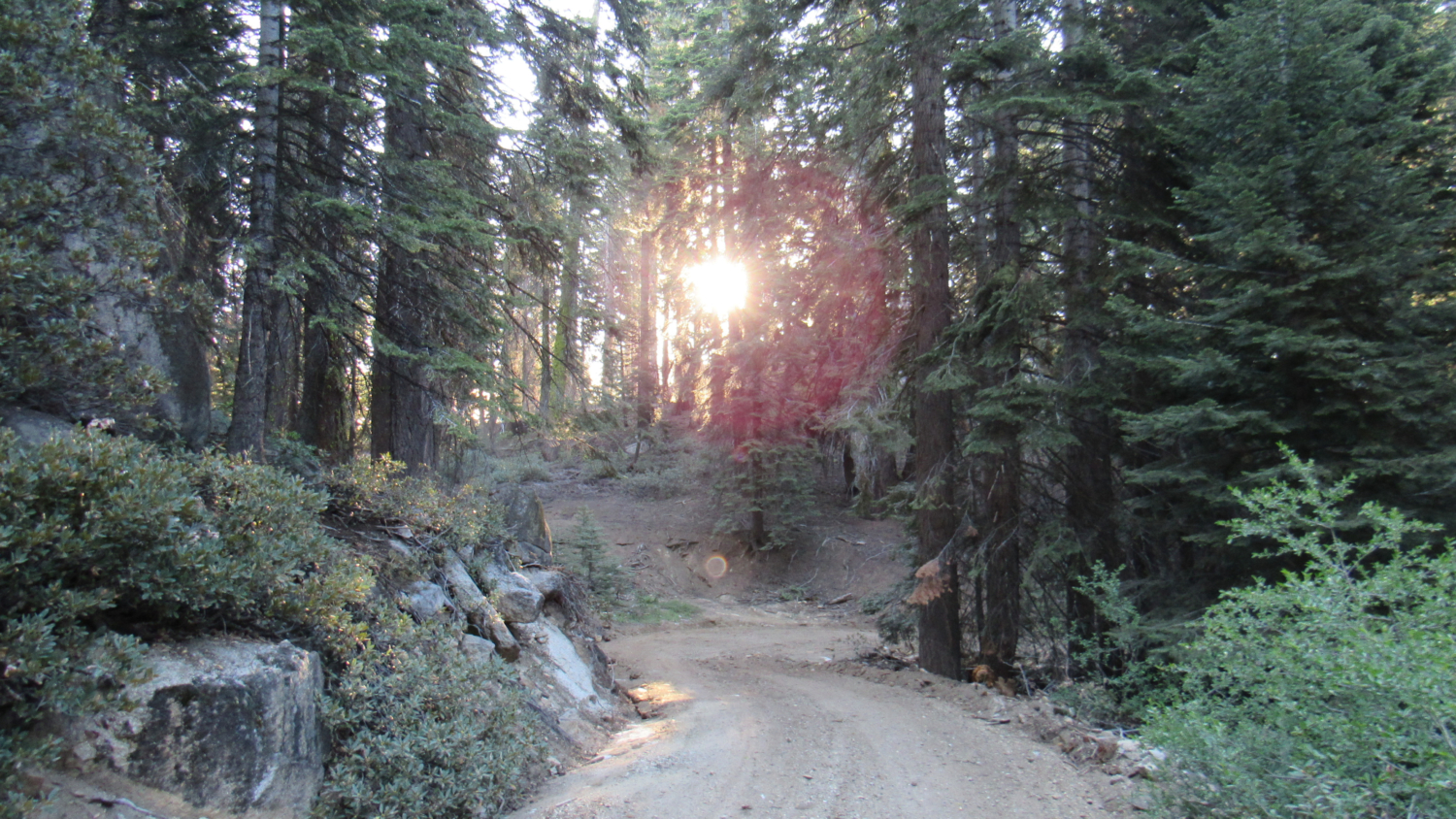 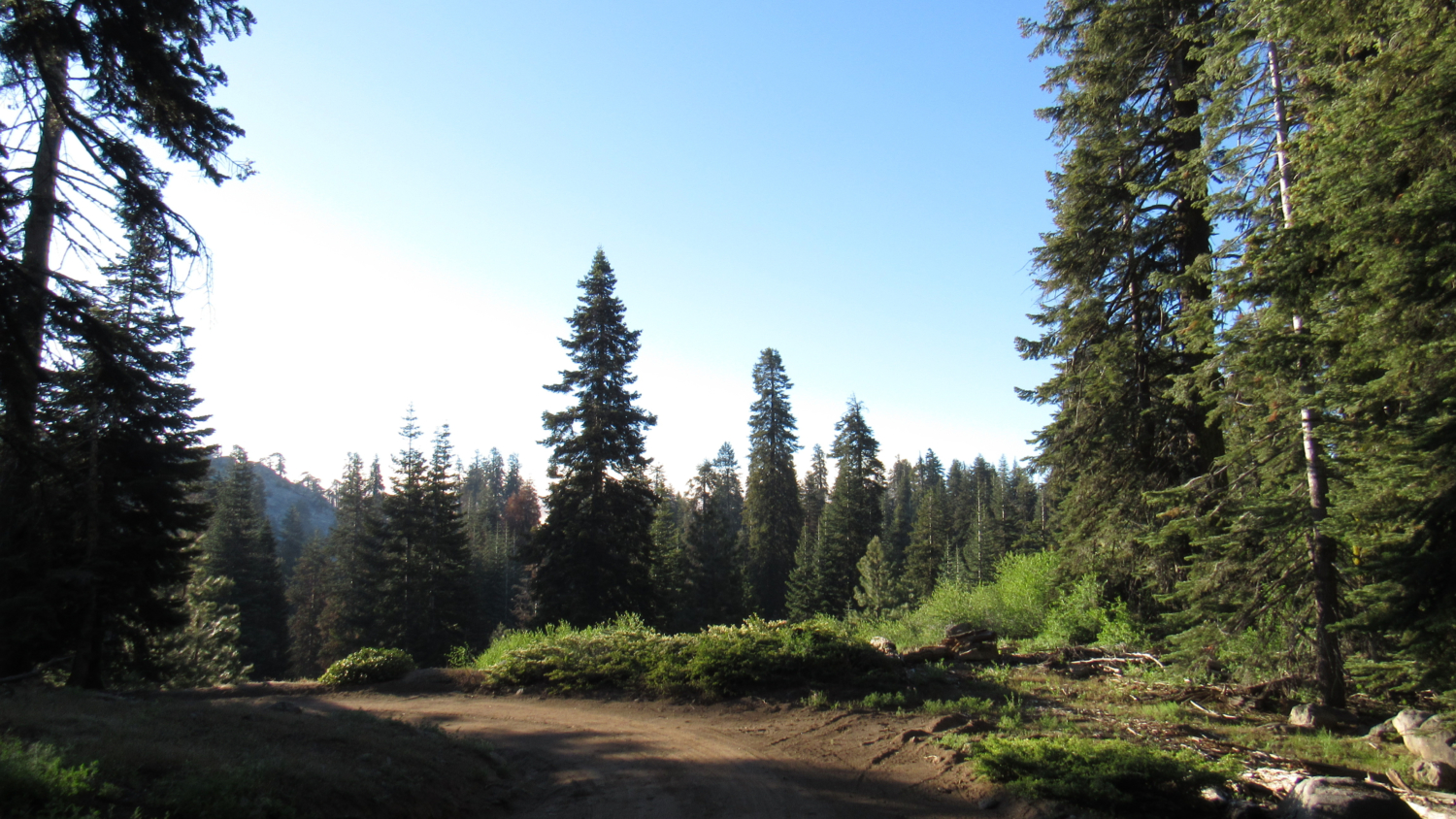 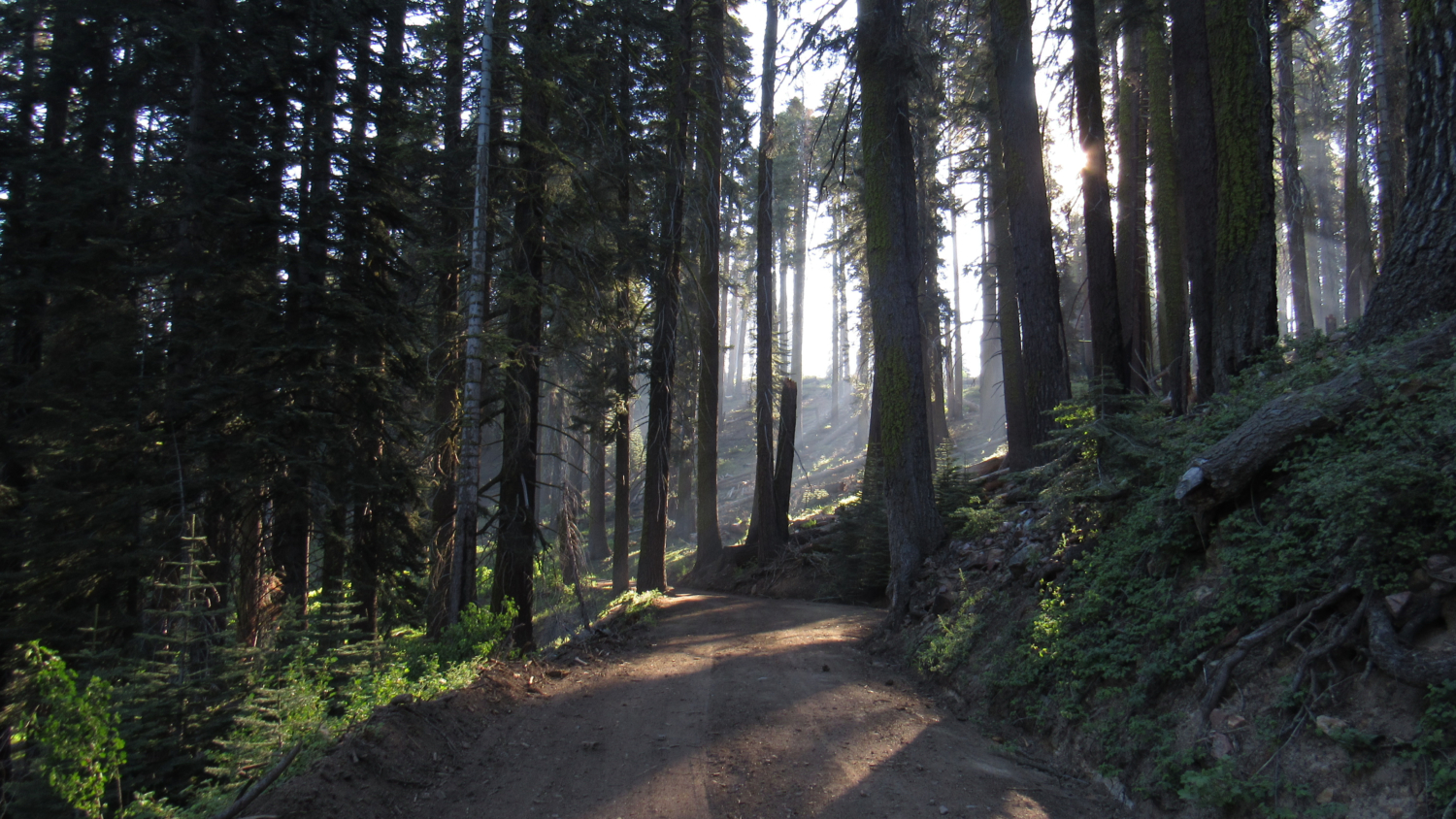 The first half of the trail is a clear, well-travelled single-track connecting Panoramic Point to Park Ridge Lookout. A paved-accessible trail reaches Panoramic Point from the parking area. A parallel dirt road completes the loop, and this dirt road also doubles as a snowshoeing route during the winter.

From the junction of Yosemite Freeway (SR-41) and Sequoia-Kings Canyon Freeway (SR-180), drive east for 51.6 miles to the Big Stump Entrance to Kings Canyon National Park. After passing through the entrance, continue north on SR-180, taking care not to turn right onto Generals Highway. After 3.3 miles, turn right onto an unnamed road signed for Crystal Springs Campground and Panoramic Point. Drive for 2.4 miles to the road’s end at Panoramic Point Trailhead.