Due north of Potwisha Campground and the confluence of the Marble and Middle Forks of the Kaweah River, swollen torrents of snowmelt cascade over gleaming white marble within the cavernous creases of Deep Canyon. Although the upper reaches of this impressive set of cataracts known as Marble Falls are inaccessible – particularly during full flood – hikers can reach the lower section by way of a moderate trail that winds along the eastern wall of Deep Canyon through an appealing mixture of foothill habitats. 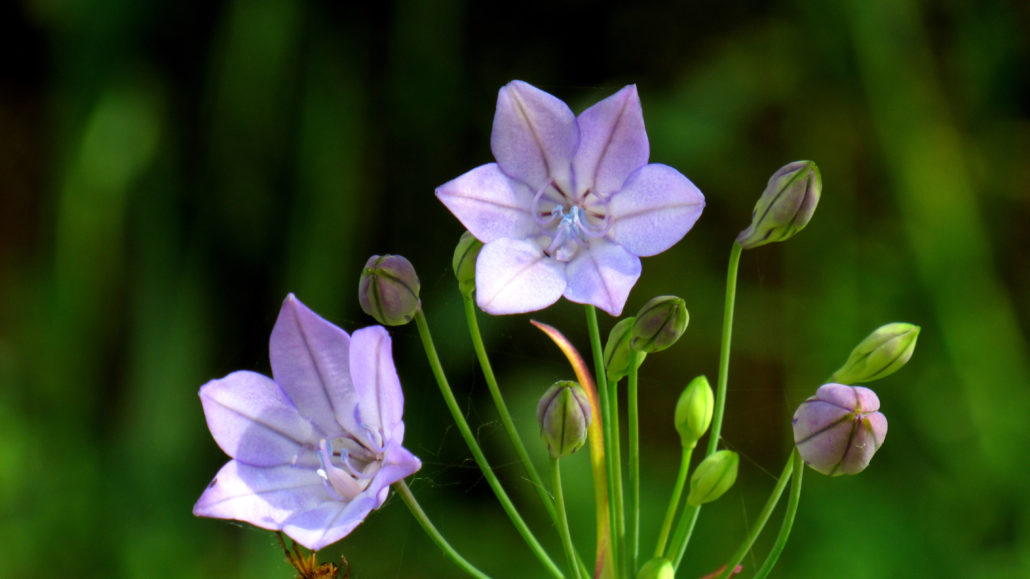 One caution about this route: the foothill region of Sequoia National Park becomes excessively hot during the summer with daily temperatures routinely exceeding triple-digits for weeks at a time. Summer is a poor time to attempt this hike. Winter and Fall are good times, but the flow of the river is generally low and seasonal wildflowers will also be minimal. Spring, specifically the magical period between the end of March and the beginning of May, will be the best times to take this hike. Not only are wildflowers present in abundance, but this time coincides with increasing run-off in the high country, which swells the Marble Fork. 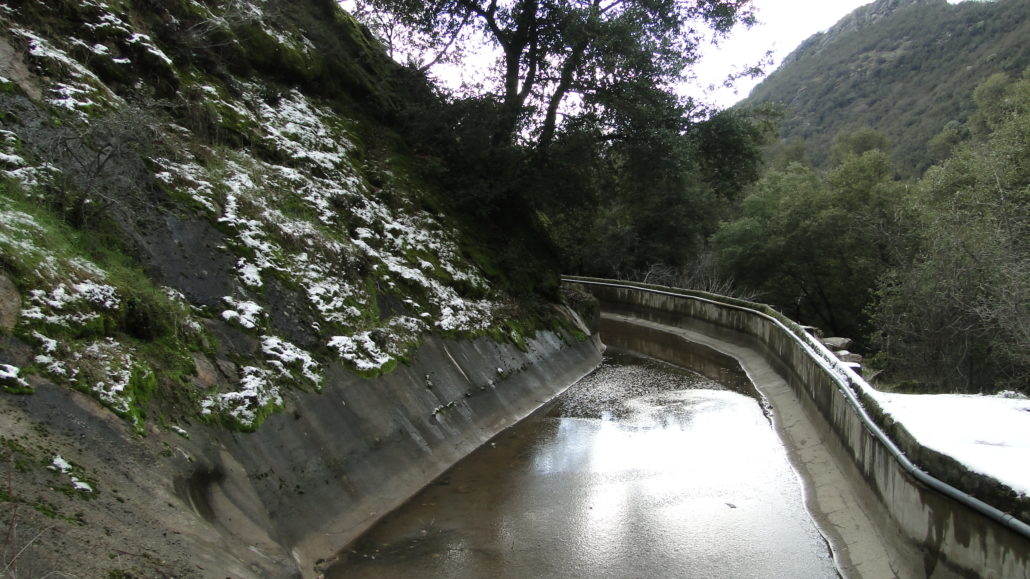 Beginning from a small day-use lot on the north end of the campground next to campsite 14, pass the gate and proceed north along a dirt road. The Marble Fork rumbles along out of sight but within earshot. Closer afoot, you will notice an old, weathered canal carrying off some of the river’s water. This canal is part of a system of canals that once fed a hydroelectric plant constructed in the early 20th Century by the Mt. Whitney Power Company. The company and the plant have long been defunct, but the canals continue to carry water. 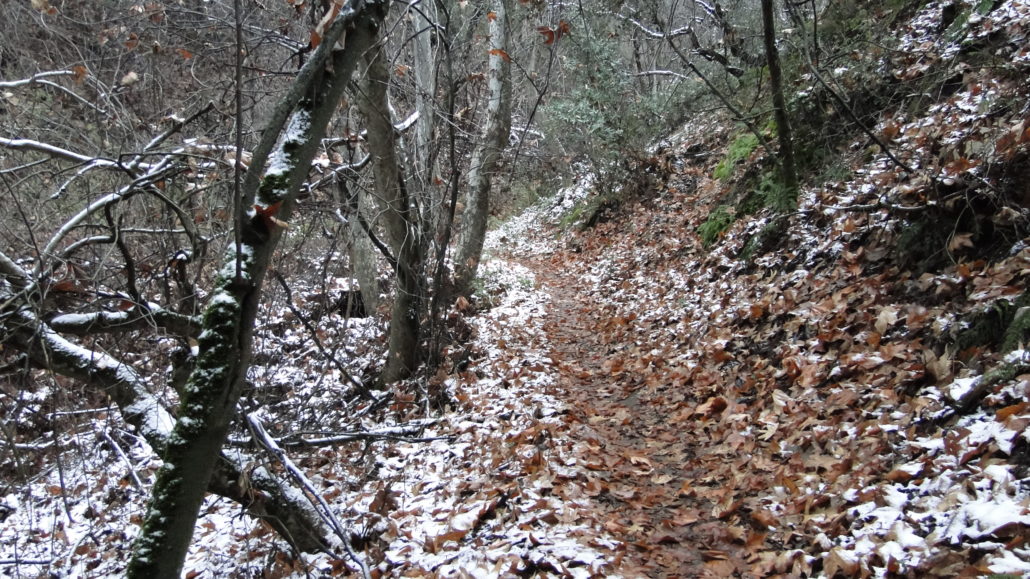 After 0.25 mile on the dirt road, you reach the signed junction for the Marble Falls Trail on your right. Step onto this narrow single track trail and begin climbing through a shaded stretch of oak woodland. During April, the grassy carpet looming in the shade of the trees comes alive with an assortment of wildflowers, including goldfields, broadiae, blue dicks, poppies, lilies, and dozens of other annuals. After a few switchbacks, the trail settles into a moderately ascending climb that weaves in and out of several drainages. As the trail passes into and out of the drainages, you can observe the effects of slope aspect, which refers to a slope’s position relative to the sun. 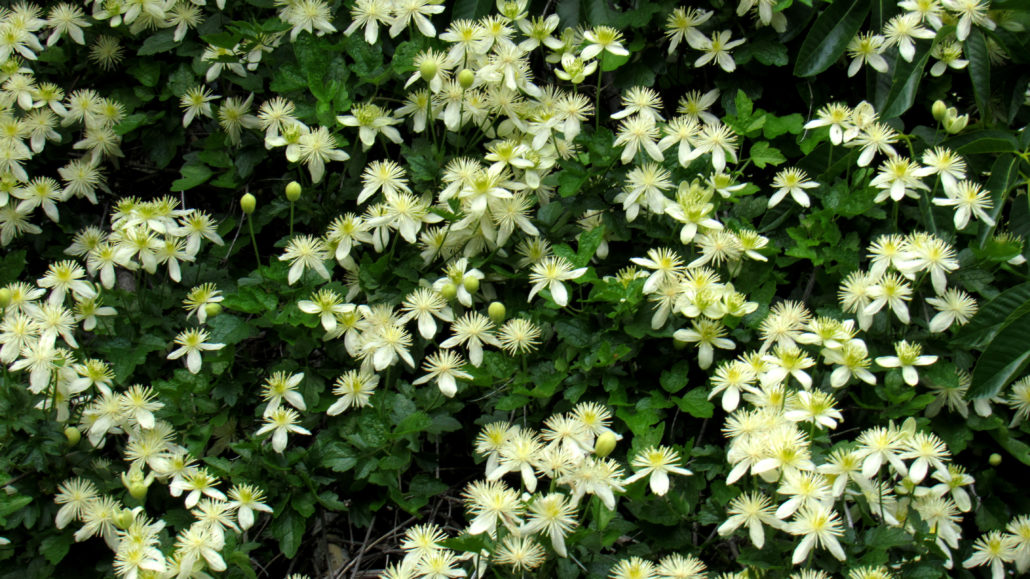 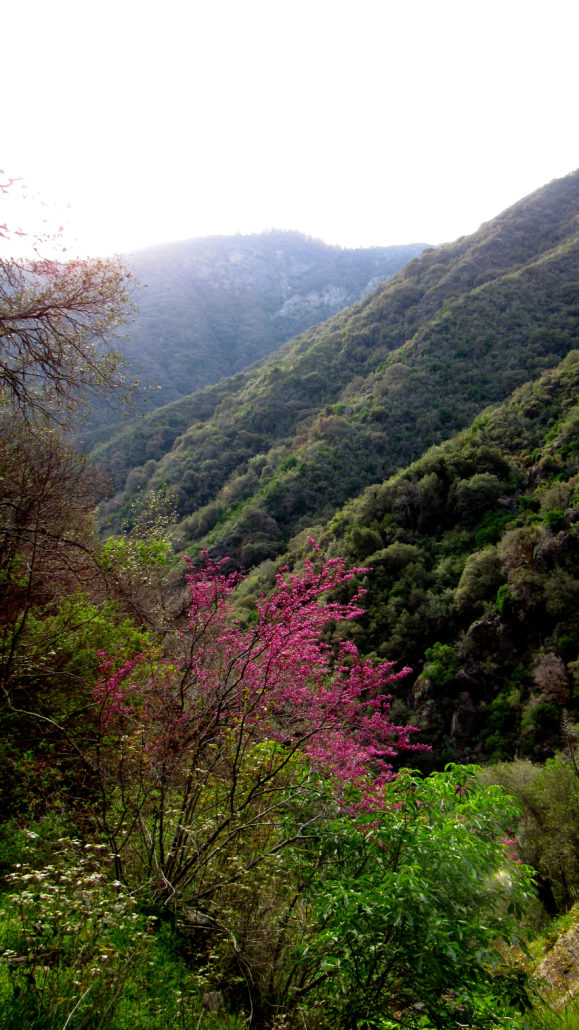 At 2.1 miles on the shoulder of Switchback Peak, the trail takes a hard bend to the right. The chaparral disappears entirely, and the remainder of the hike passes through the dense shade of oak woodland with a few Douglas firs hanging out in spring-fed drainages. At 3.1 miles, the trail begins a mild descent down to the banks of the river at the base of Marble Falls. Adventurous hikers can carefully pick their way upstream to a particularly nice stretch of cascades, but do not attempt this if the water is high. This is the end of the line, and after you have enjoyed the falls, retrace your steps back to the trailhead. 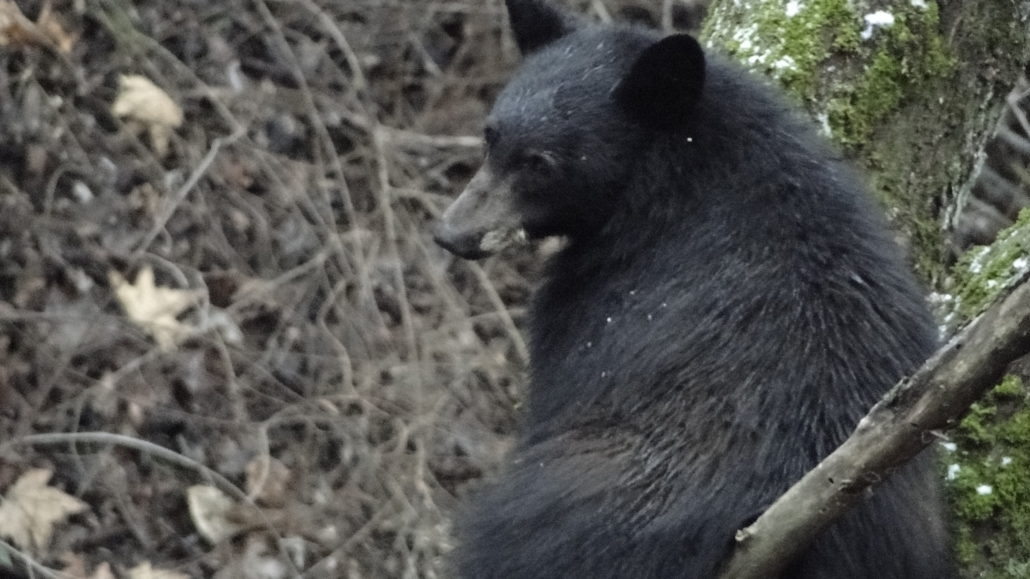 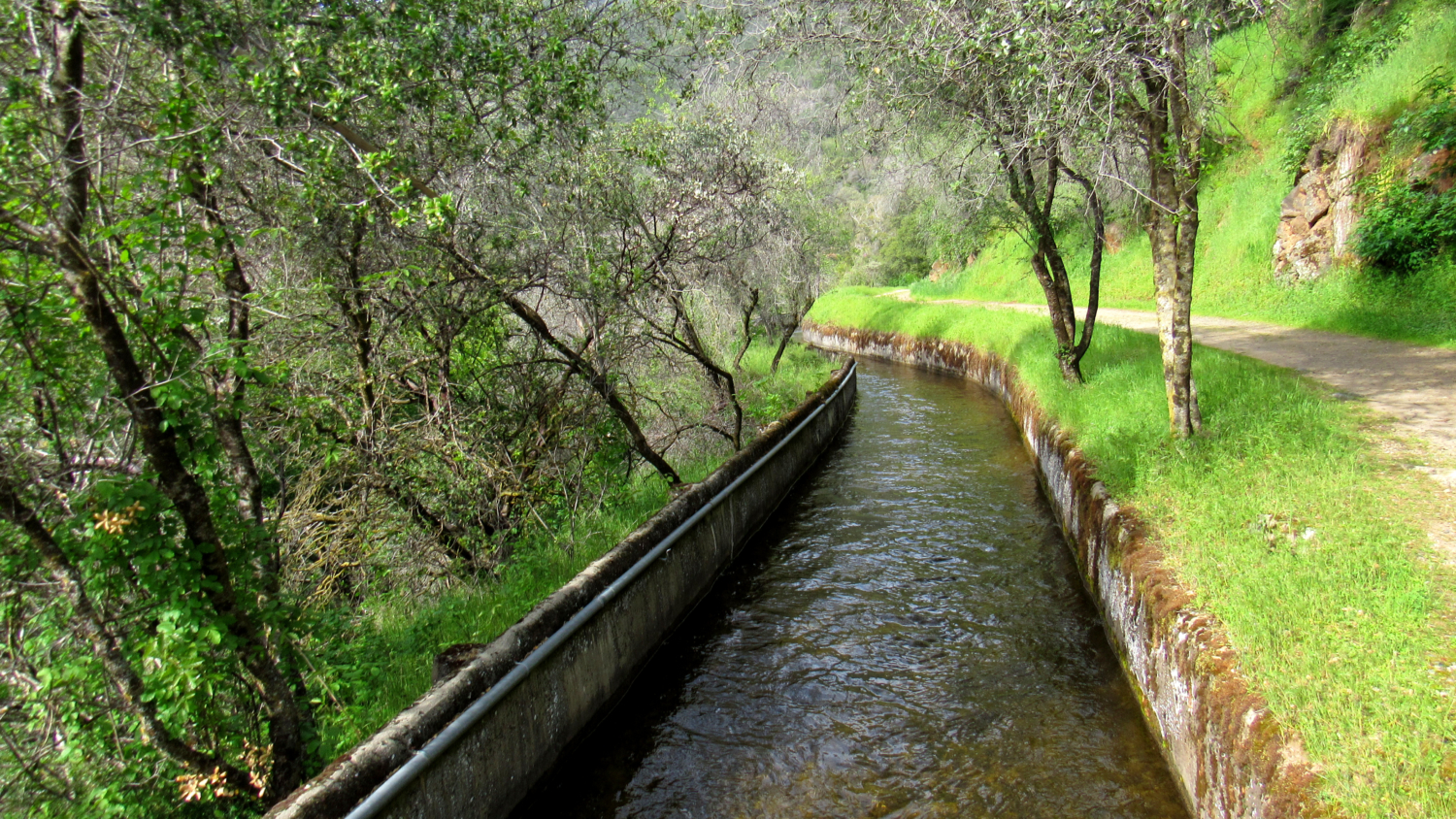 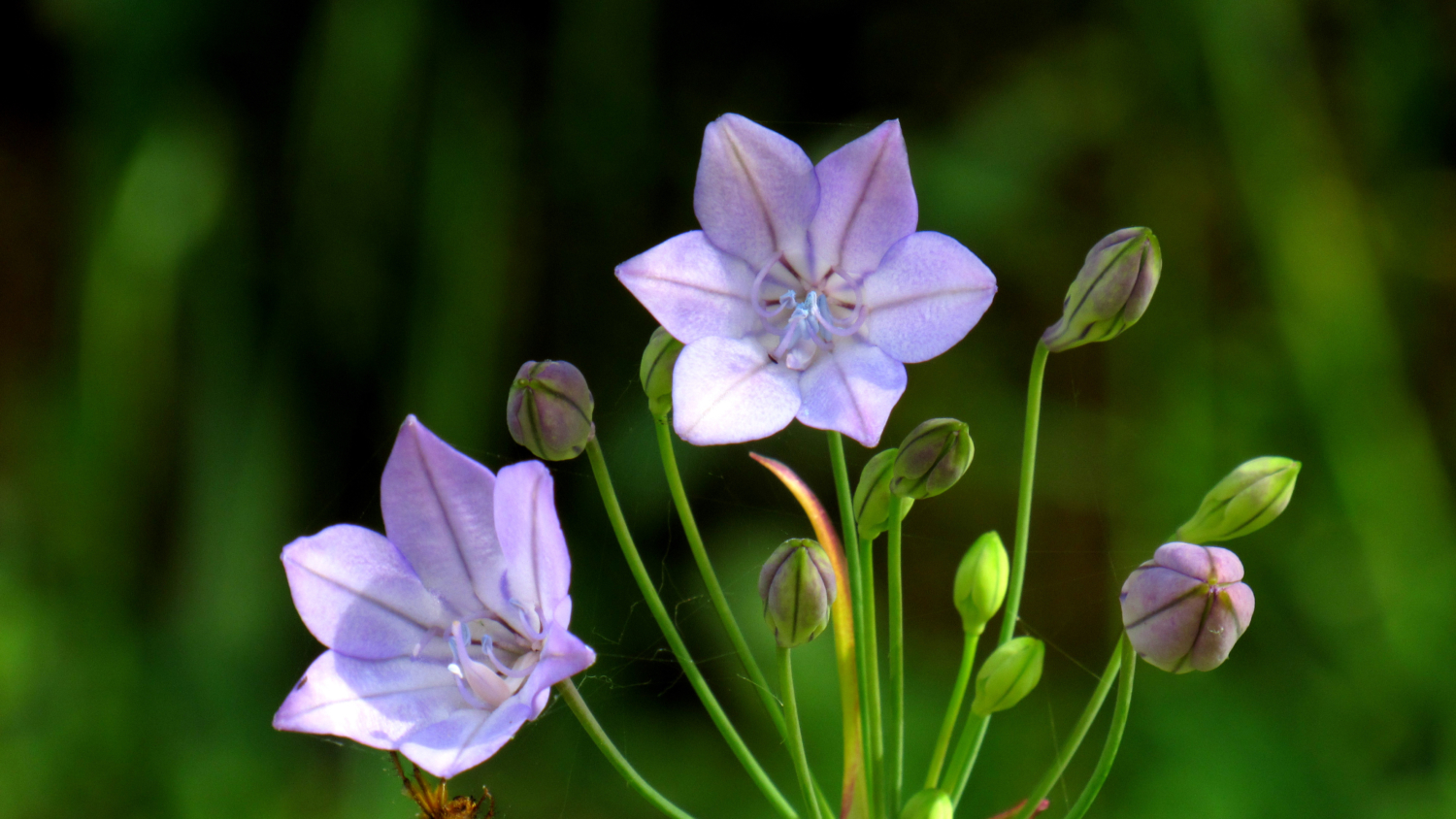 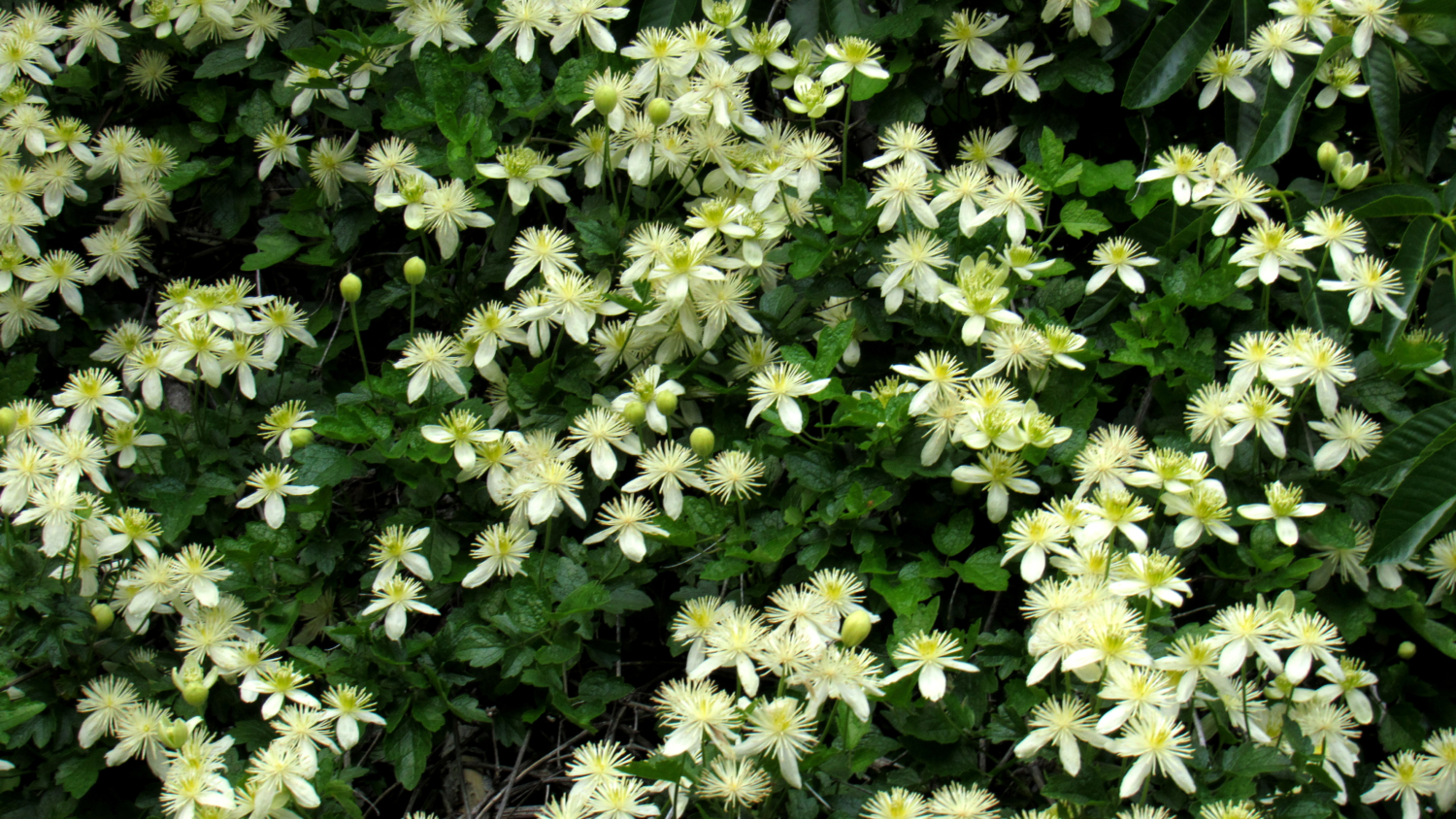 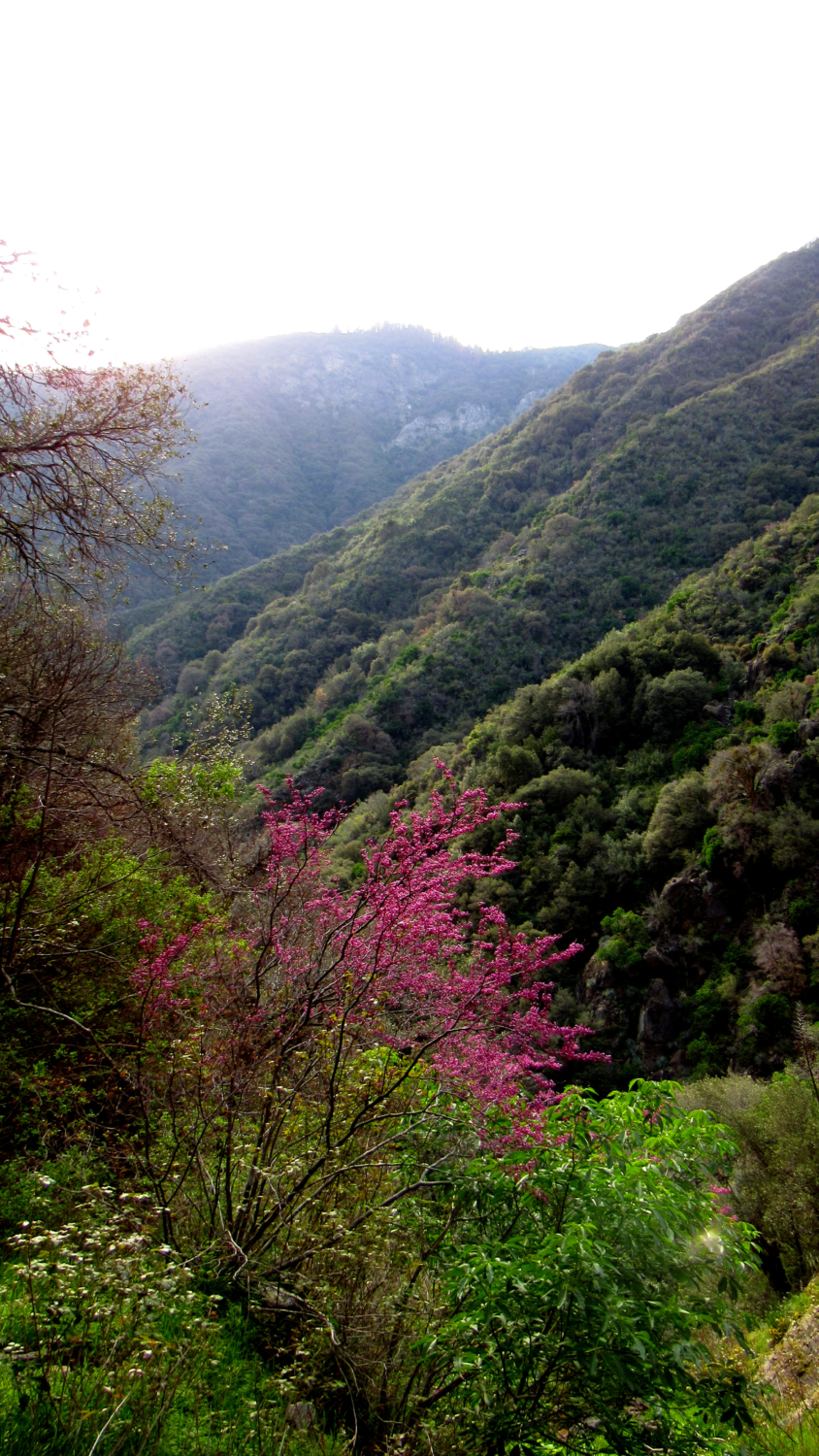 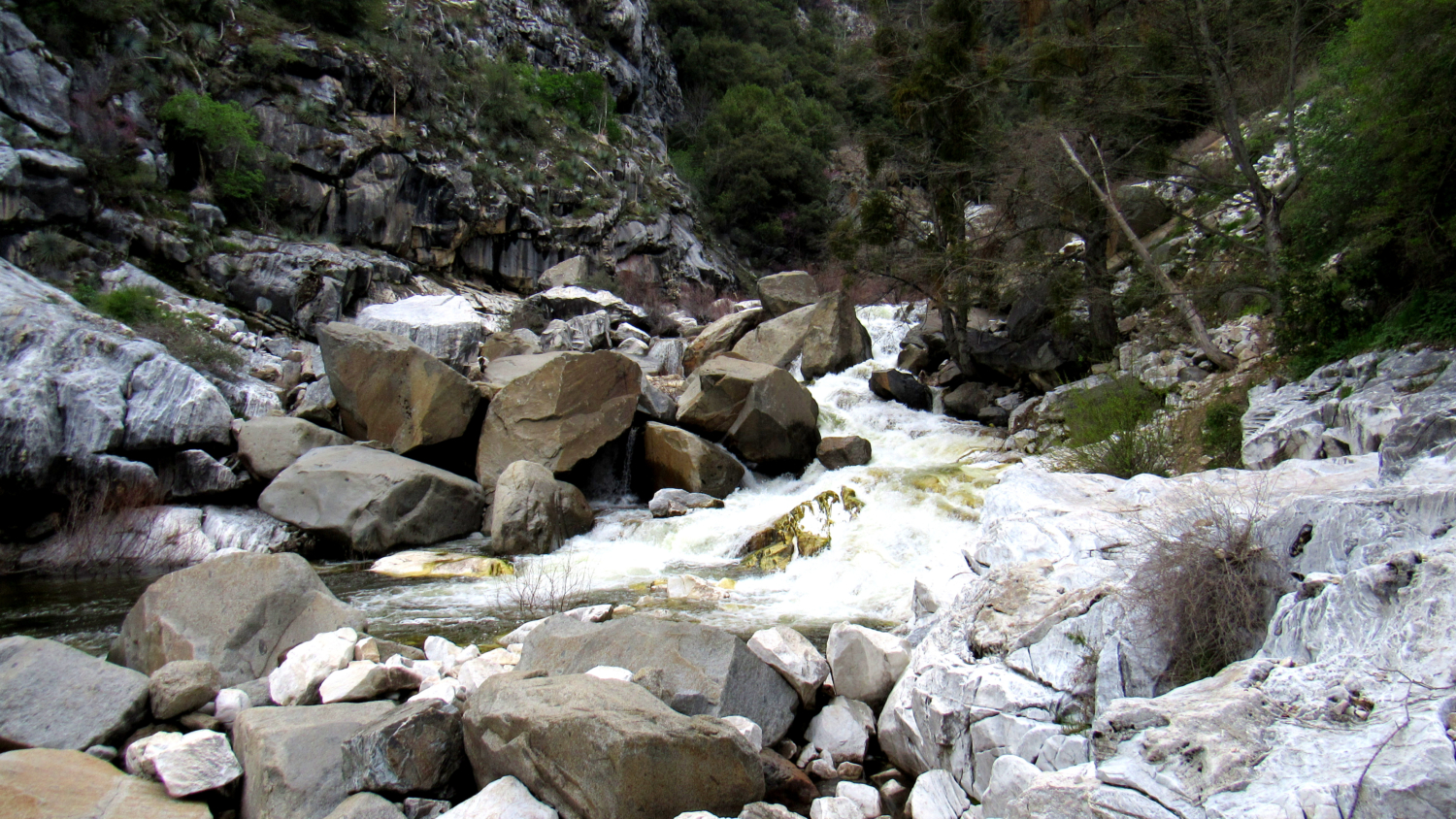 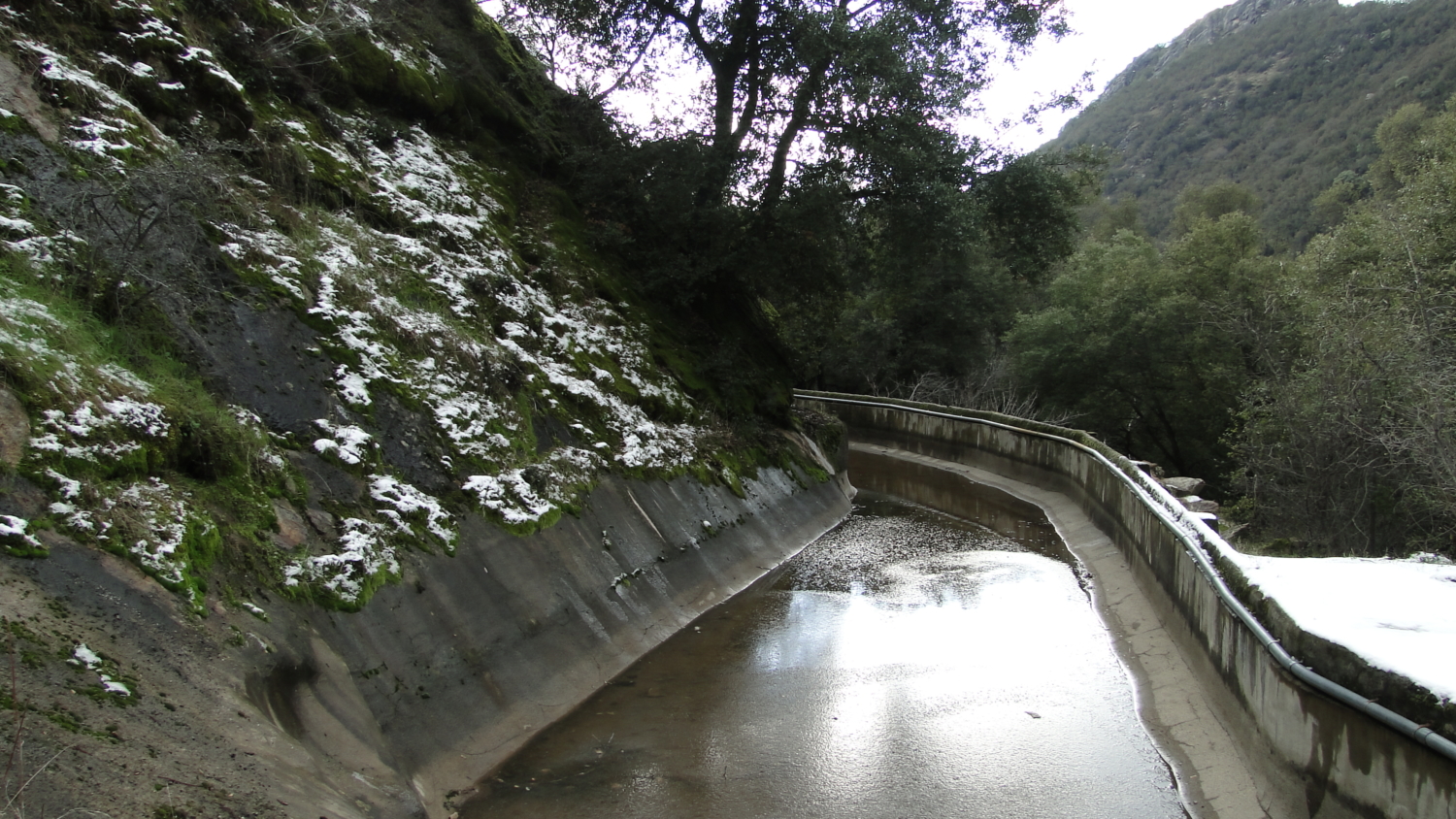 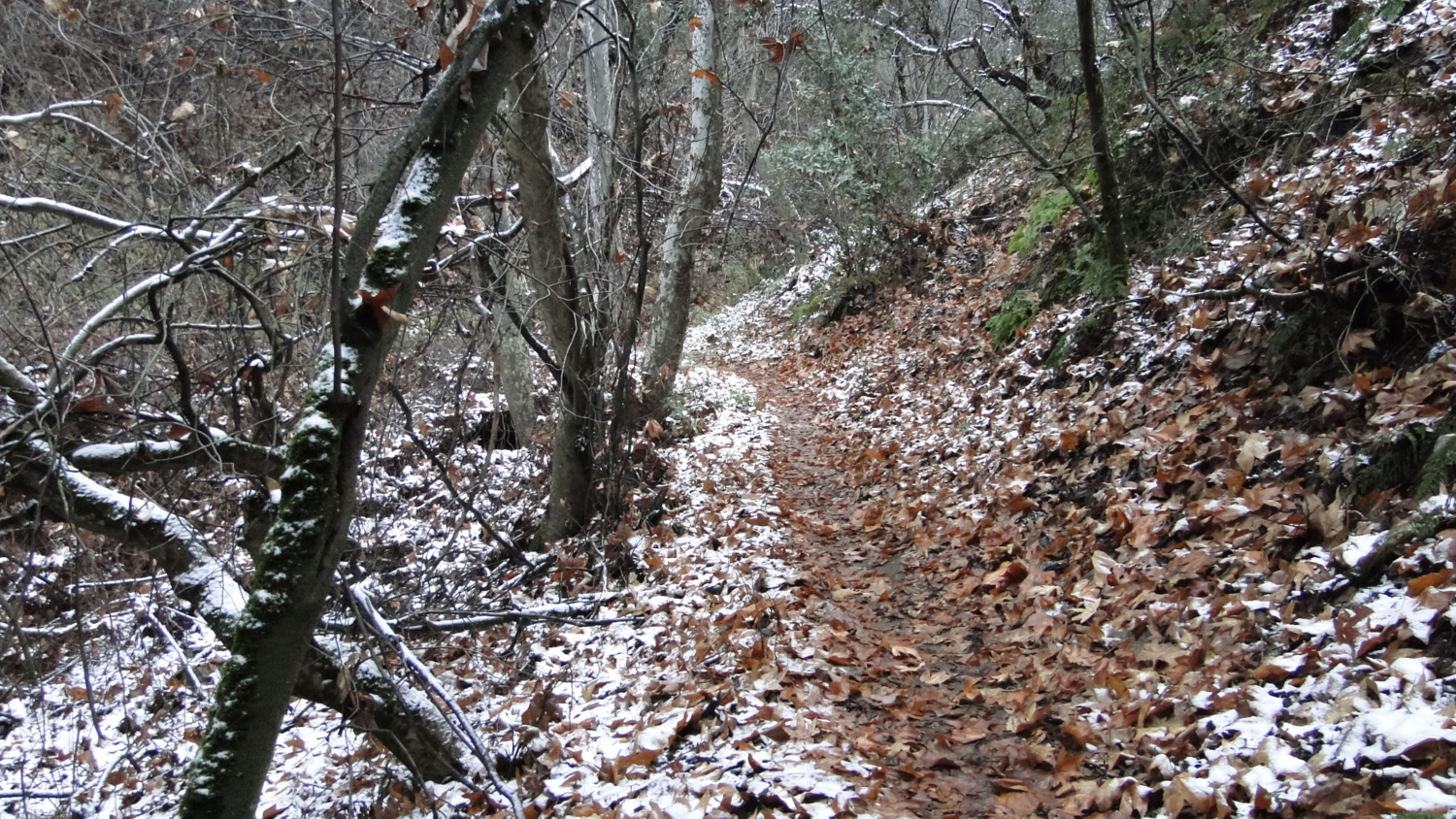 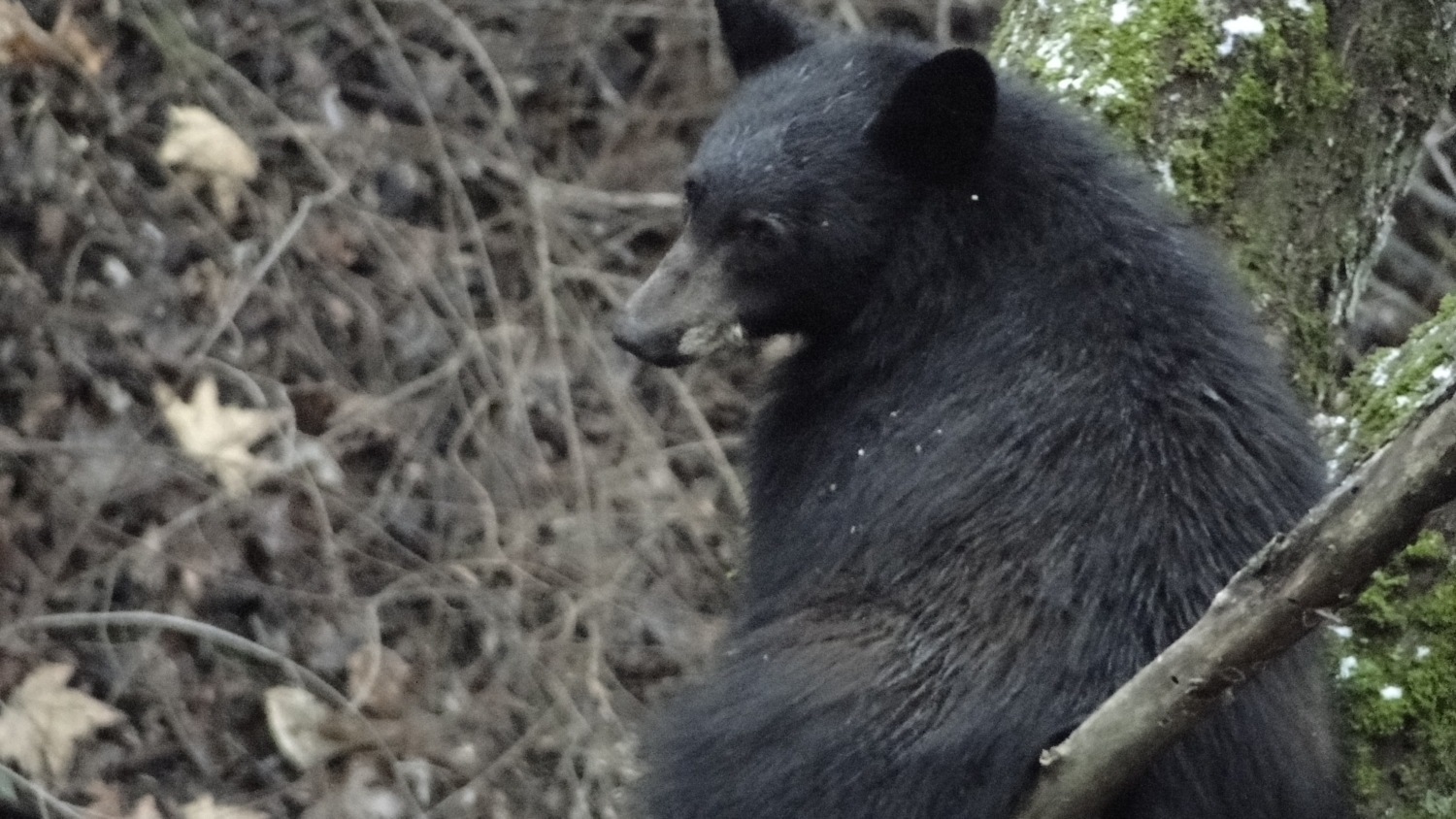 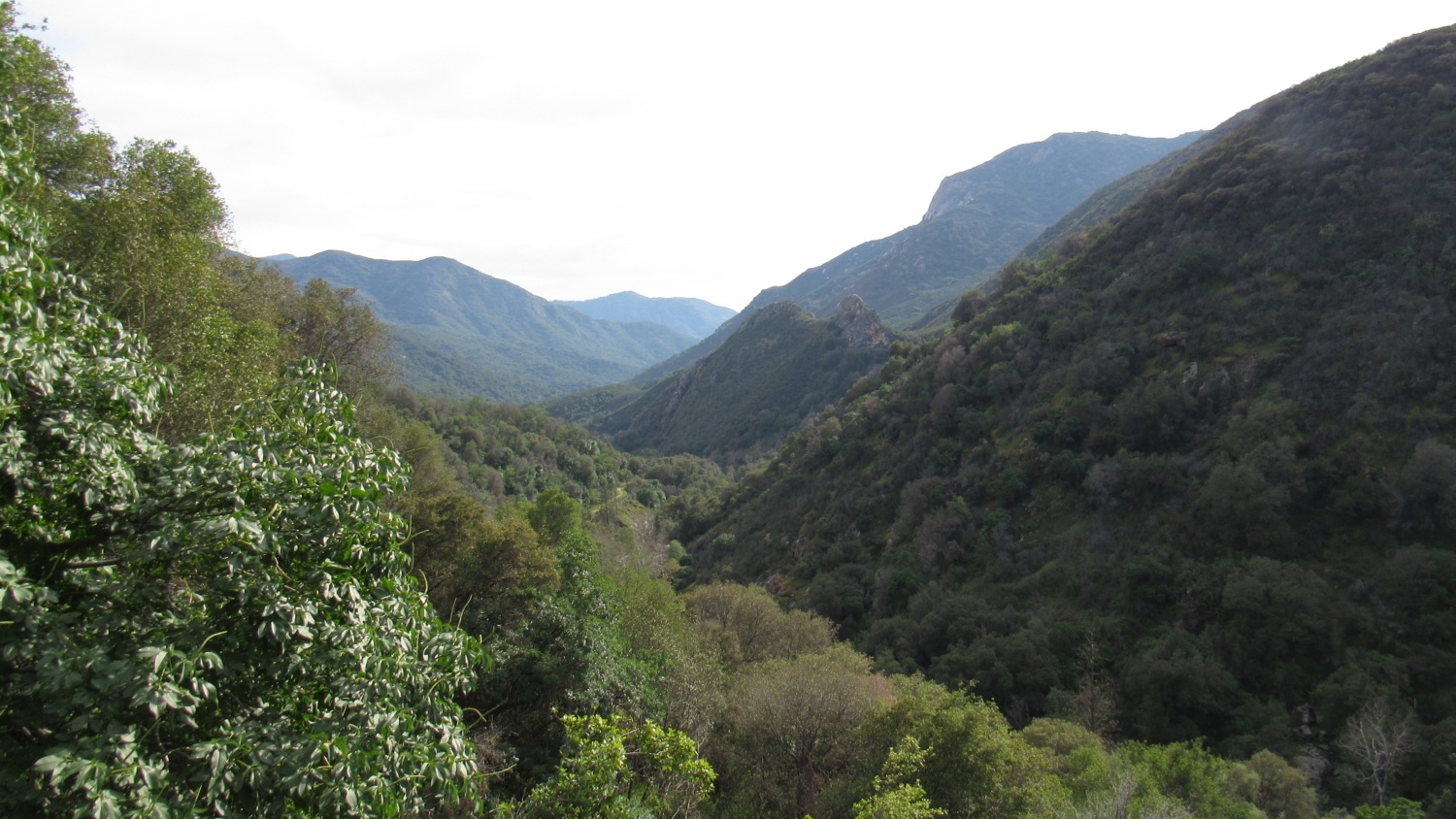 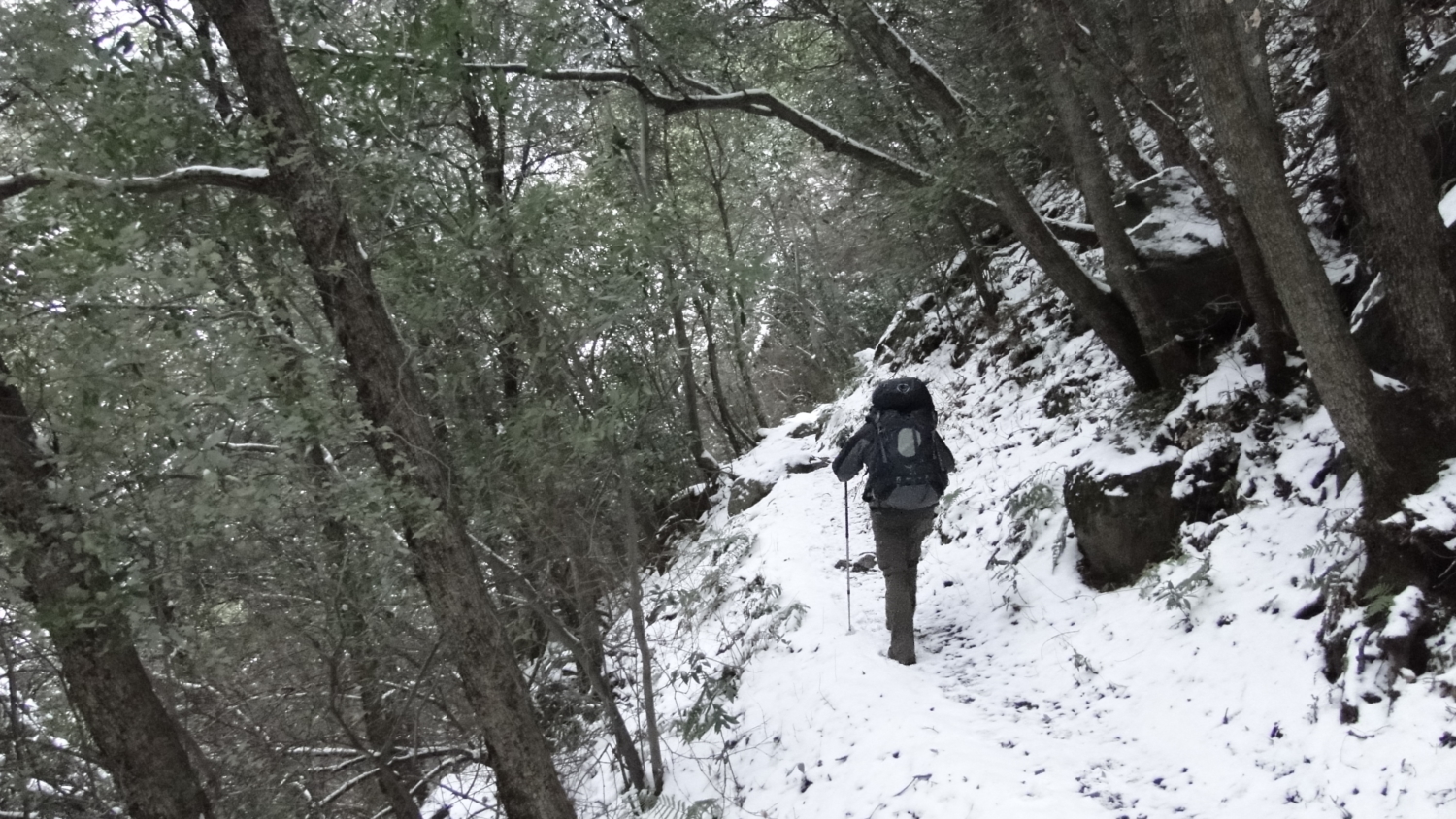 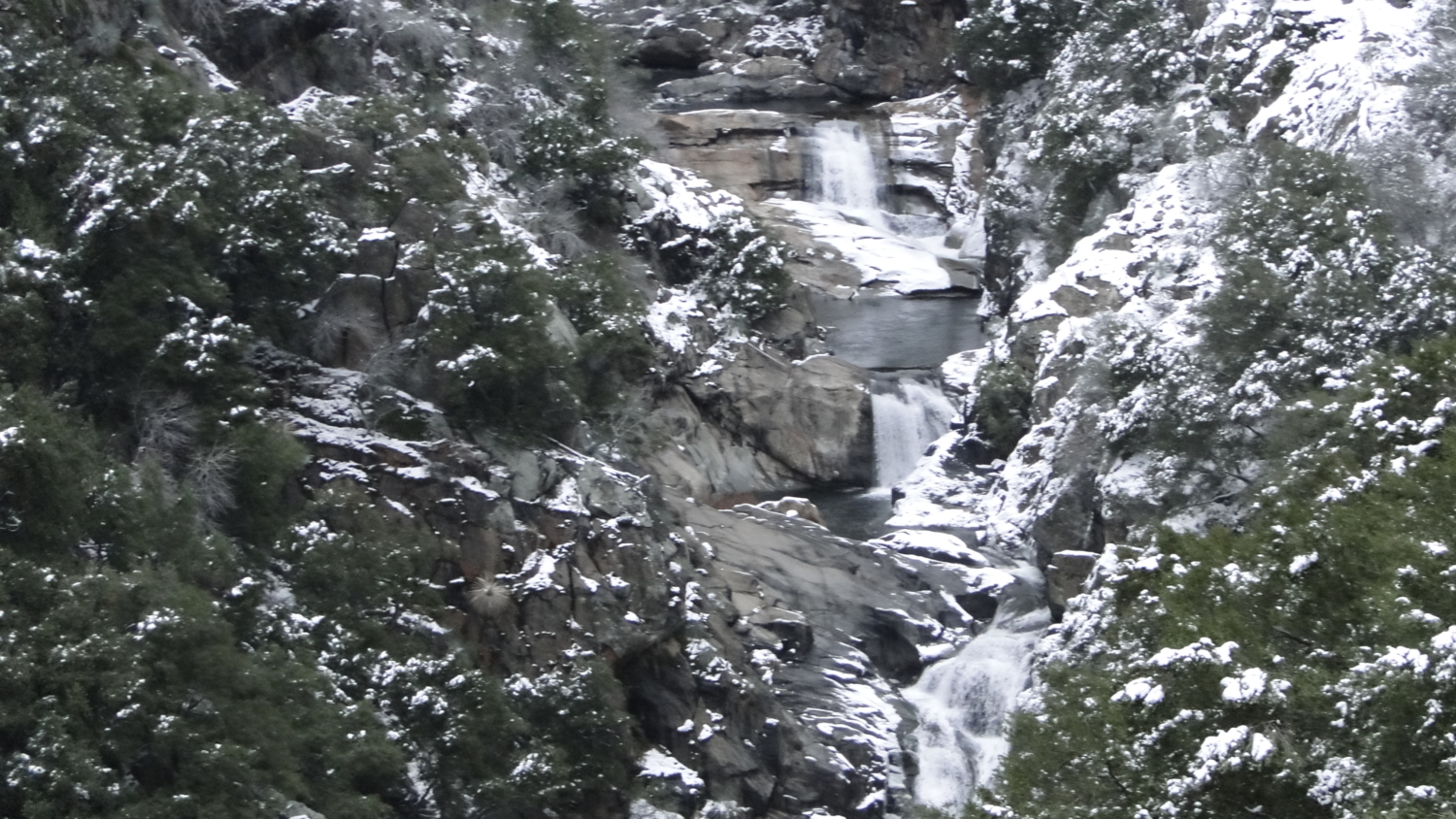 The trail is in good condition and very easy to follow

The trail leaves from Potwisha Campground, which would be the logical choice for your basecamp for this and other foothill hikes

From CA-99, take the CA-198 exit heading east toward Visalia and Sequoia National Park. Continue for 40.3 miles through the towns of Visalia, Lemon Cove, and Three Rivers to the Ash Mountain Entrance. Continue east another 3.8 miles toward Potwisha Campground. Turn left into the campground and bear right at the self-registration kiosk. Make an immediate left on the access road between campsites 32 and 33. The gated dirt road that serves as a trailhead lies to the left of campsite 14.