In addition to numerous posh resorts and manicured grounds so pristine that every blade of grass appears micromanaged, the village of Kapalua offers an impressive amount of trails for visitors to explore. The trio of trails emanating from Kapalua includes the Coastal Trail, the Village Trails, and the Mahana Ridge Trail. All three of these trails explore the numerous natural features surrounding Kapalua, with the coastal trail emphasizing a mixture of beaches, lava outcrops, and manicured “habitats.” 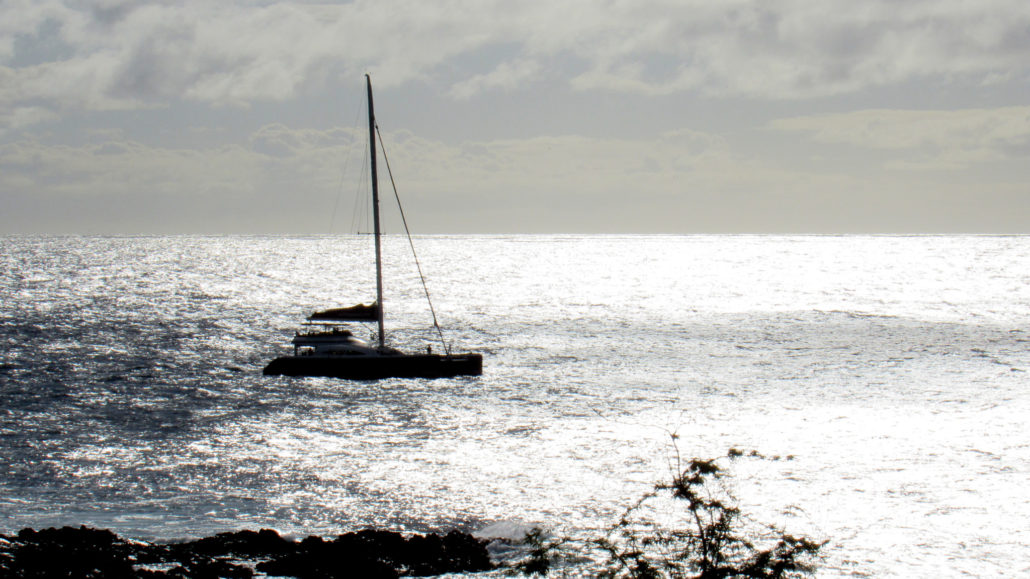 The gentle Kapalua Coastal Trail traverses a variety of habitats both natural and man-made. Beginning from beautiful Kapalua Beach, this route passes through manicured hotel grounds, over rugged lava outcrops, along restored sand dune habitat, and past an ancient Hawaiian burial ground, before arriving at the popular “Dragon’s Teeth” formations north of the Ritz Carlton resort. Beautiful views toward the island of Molokai reward hikers every step of the way. Frequent signs with trail maps ensure that even Mr. Magoo will find his way from start to finish. 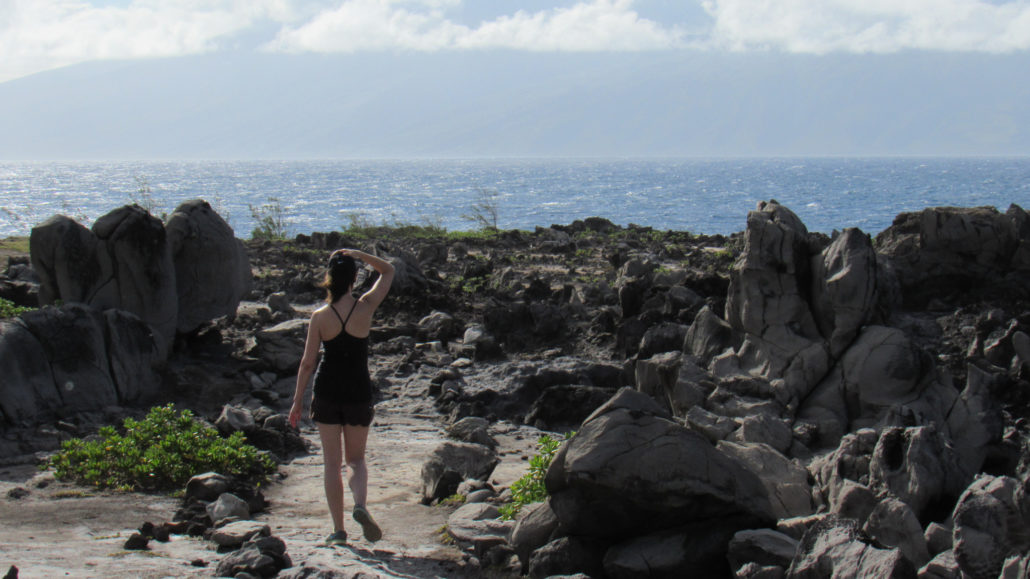 Beginning from the public parking area for Kapalua Bay Beach, pass under the crosswalk and follow the paved trail as it follows the gentle arc of the beach. On your left, beach-goers congregae by the dozens to worship the tropical sun and snorkel the bay’s coral reefs. Continue past the beach onto well-manicured hotel grounds until the trail makes a left and progresses toward a sandy area marked by signs warning not to trample bird habitat at 0.5 mile. 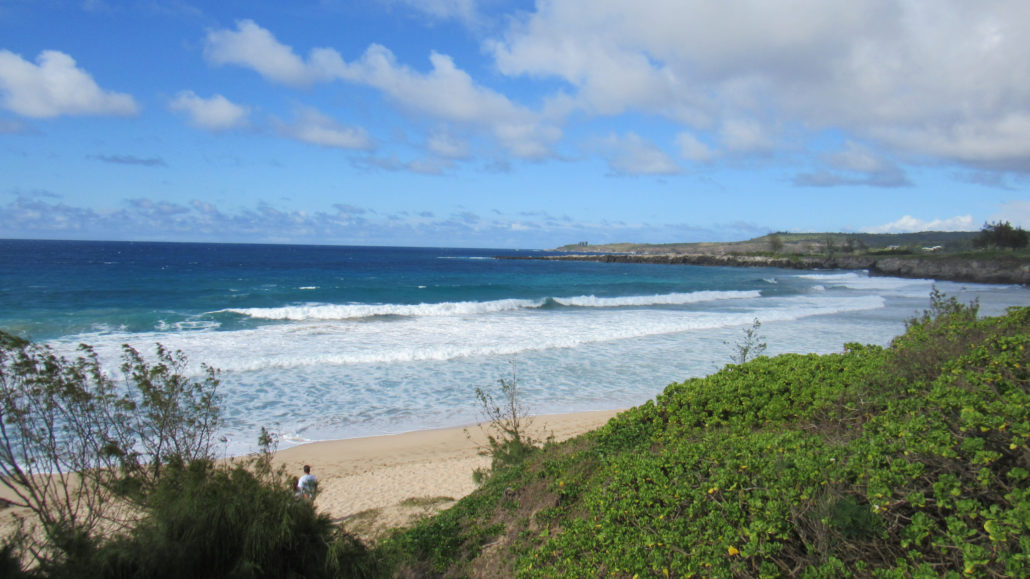 Once you reach the bird habitat, the trail takes on a more natural character. The protected birds are called Ua’u’kani, and they nest within tiny tunnels within the protected habitat – hence the necessity of staying on the path. Just beyond the signs, you’ll come to a short-cut trail that skips one of the most interesting parts of the route (this is a good path to take on the way back). Avoid the short-cut by keeping to the left. You’ll follow a fenced light beacon on the left before meeting another junction with a side trail leading off on the left. The side trail will take you to secluded Namalu Bay, where you can enjoy the sounds and sites of the ocean crashing against lava rock below. 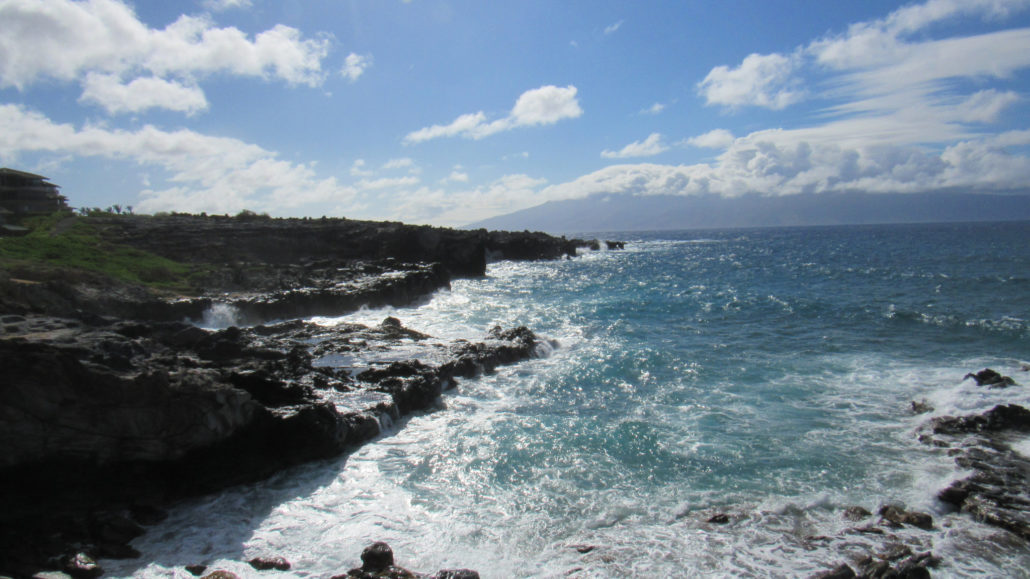 Continuing straight past the side trail, you’ll follow a sporadically-defined trail out onto Hawea Point. You can stick to the sporadic trail along the south end of the point, or you can make your own way over rough, jagged lava rock close to the end of the point where waves crash and fill ephemeral tide pools. The views up and down the coast are good, but the views toward cloud-capped Molokai are even more impressive. 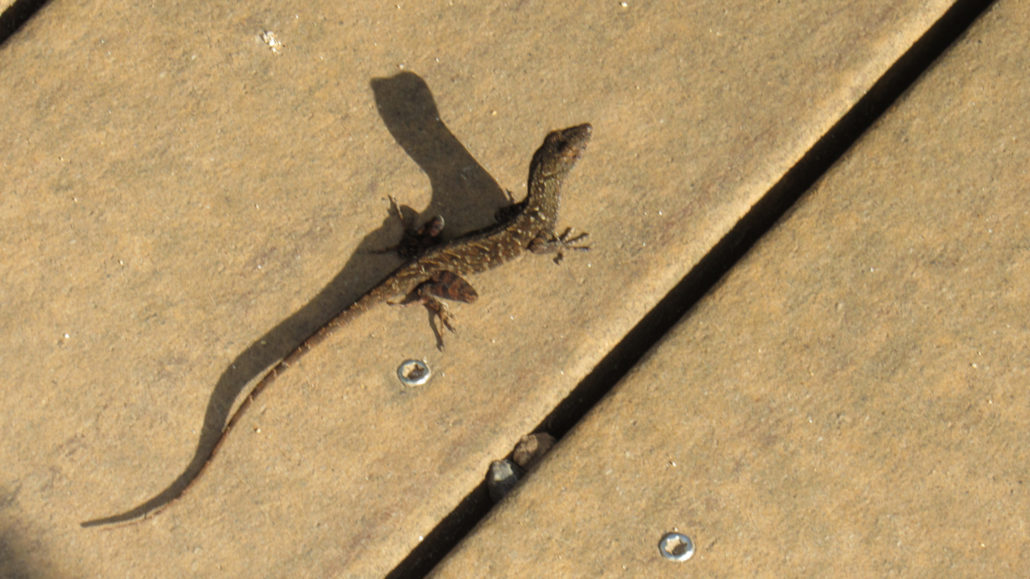 The continuation of the trail heads back toward the buildings along the coast on the base of the point before veering left. After 0.2 mile, the trail reaches a boardwalk that passes along more protected habitat above Oneloa Bay’s beach. Colorful lizards frolic on the boardwalk and dart into and out of the native naupaka bushes lining the boardwalk. The beach down below is a fine place for sunbathing, but the surf can get a bit rough owing to the beach’s unprotected north-facing aspect. 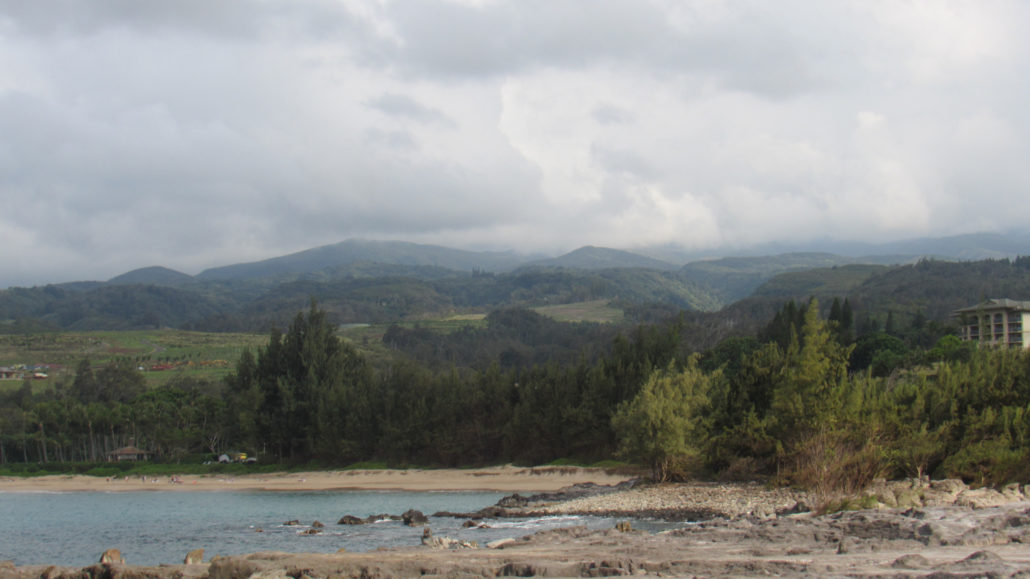 At the end of the boardwalk, the trail leads away from the beach up stairs, through an alley, and then through a parking lot before reaching the sidewalk on Lower Honoapi’ilani Road. Turn left on the sidewalk to continue north. At the next parking area just 100 yards along the road, turn left and walk to the end of the parking lot and out onto the grass. From here, you’ll follow a narrow strip of lawn between a hedge and the boundary of the golf course north as it approaches the coast. 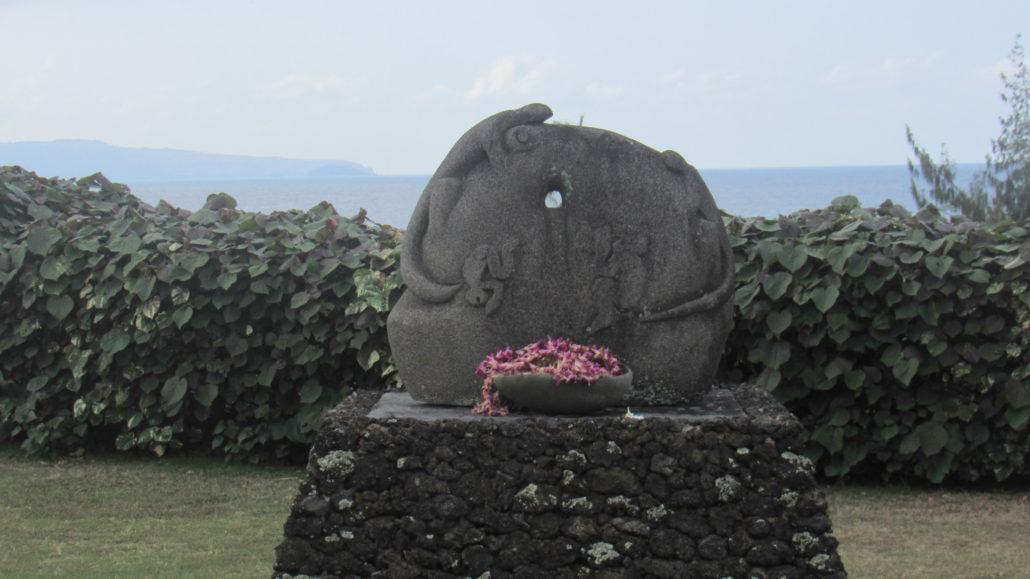 Just beyond the hedge on your right lays the Honokahua burial site. Developers had initially planned to develop property on this spot, but Hawaiians put a stop to the development in order to protect the resting places of their ancestors. The land was deeded to the state, and the Ritz-Carlton in an interesting twist of fate is now the site-steward for the burial ground. Please respect this cultural site by staying out of the burial area. 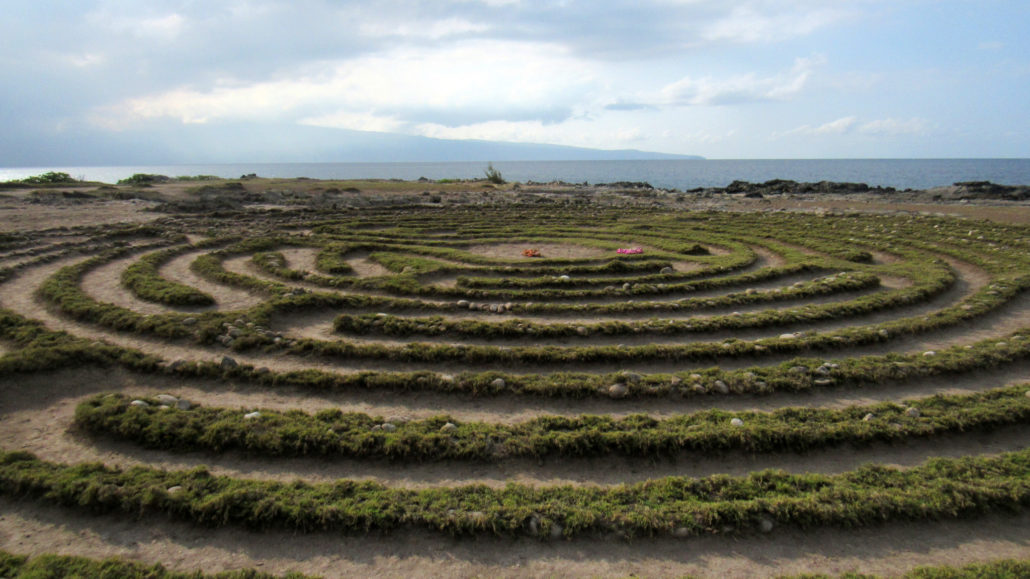 Continue downhill toward the ocean on an increasingly rocky trail toward Makalaupuna Point. Follow the trail past a large, well-constructed labyrinth that you may wish to walk before continuing (add .25 mile). Beyond the labyrinth, pick your way over lava rock toward the north side of the point where you’ll find beautifully eroded crags of lava rock that resemble crooked, broken, but still sharp teeth. These are the “Dragon’s Teeth,” and they’re a popular destination for visitors to Kapalua. 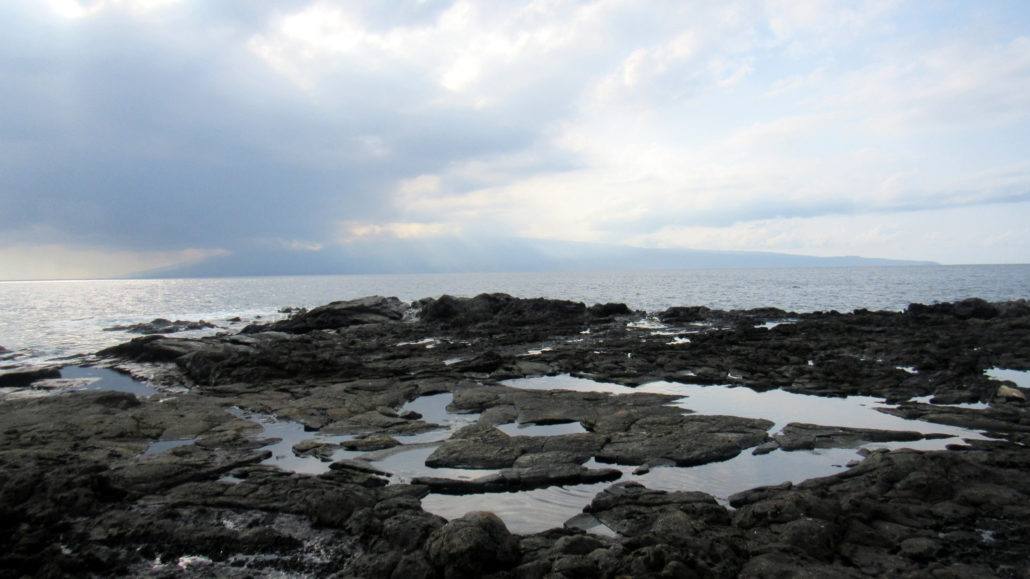 Hikers can make their way all to the end of the point for more great views up and down the coast. D.T. Fleming Beach, which frequently stands atop lists of the best beaches in the country, lies just to the east. After retracing your steps back to the parking lot, you can follow the last segment of the Coastal Trail east along the southern boundary of the burial ground and down toward D.T. Fleming Beach. This marks the end of the trail. The trailhead for the Mahana Ridge Trail lies just beyond the preschool on the other side of the access road for the beach. 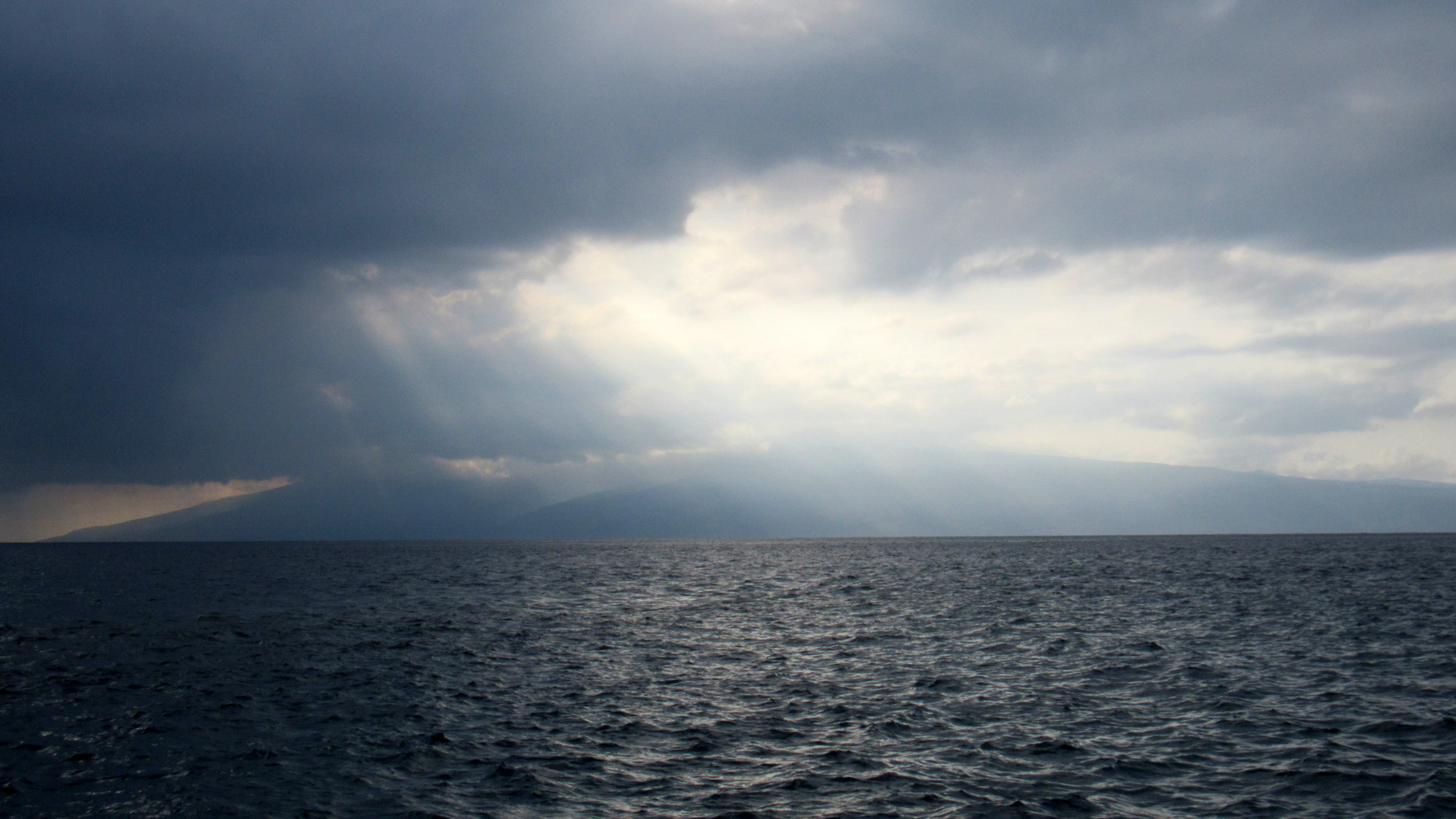 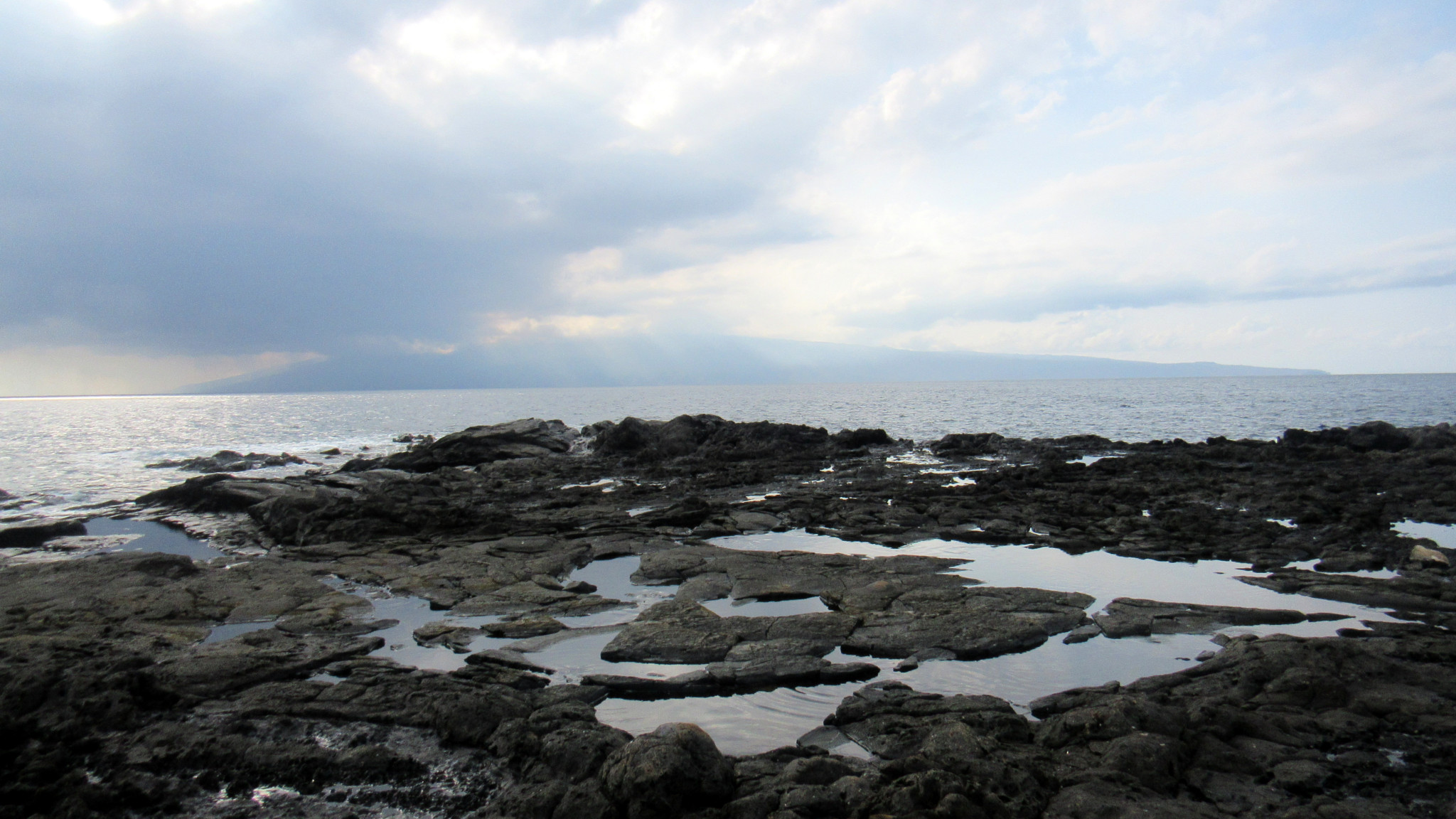 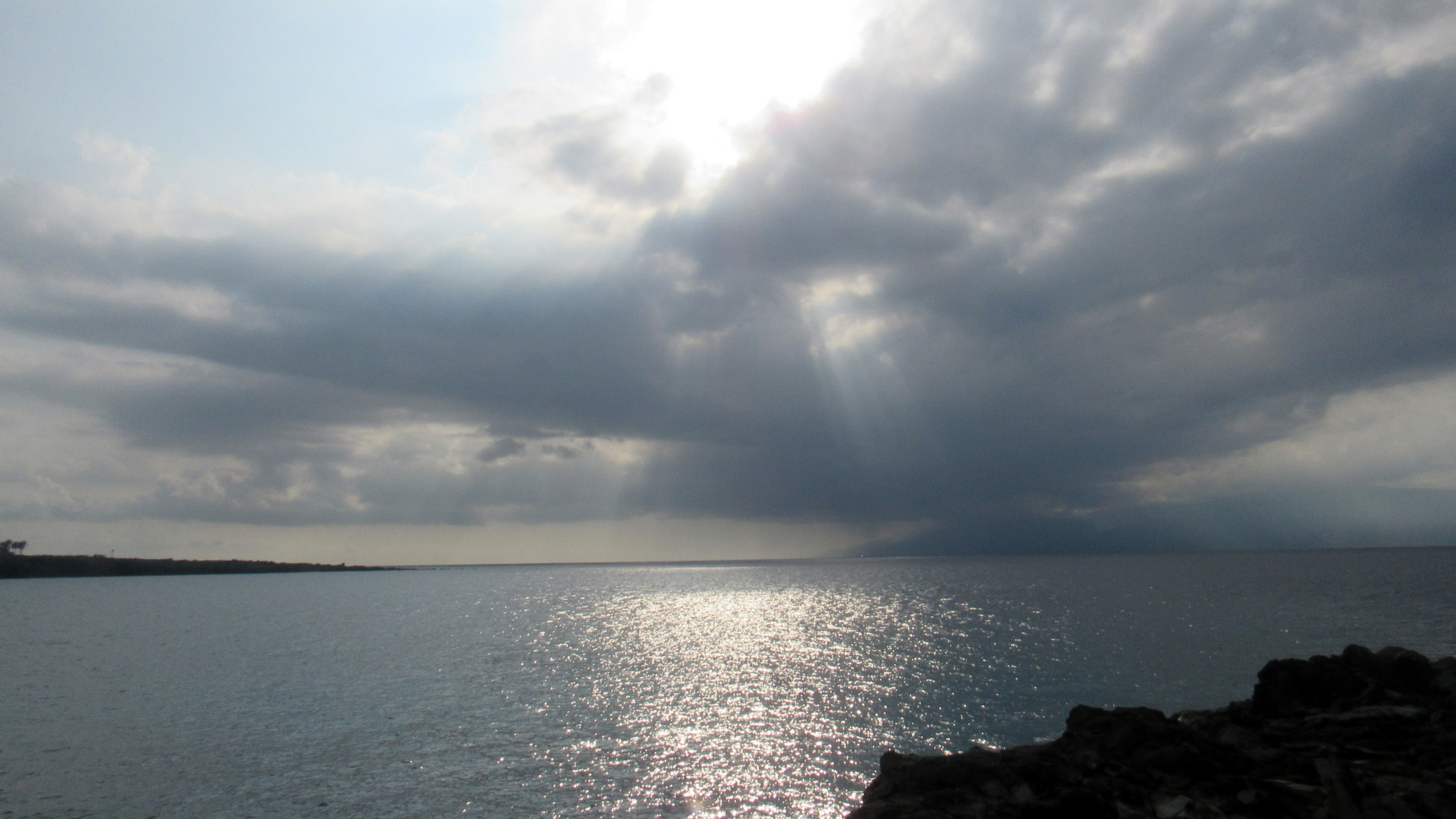 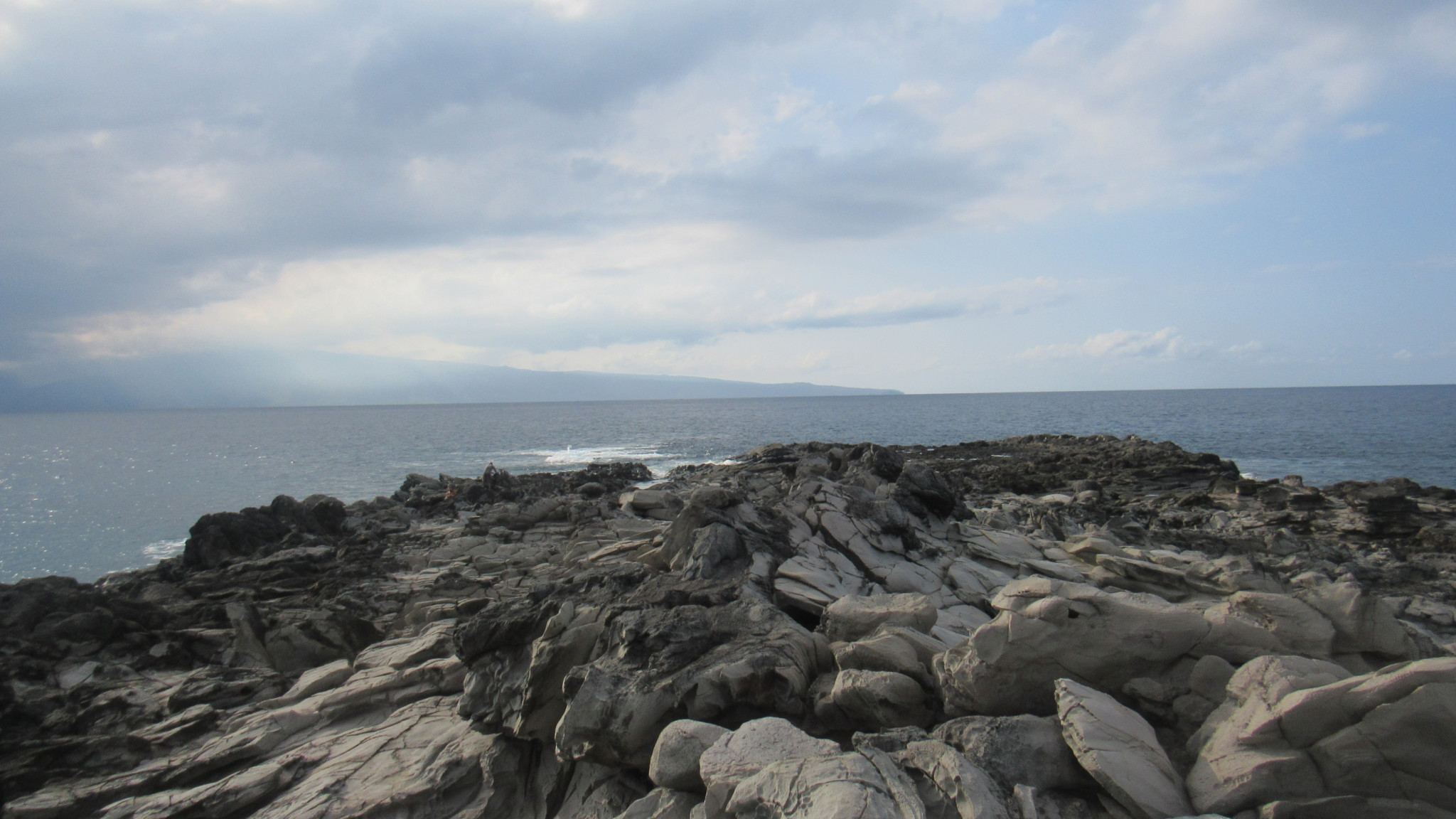 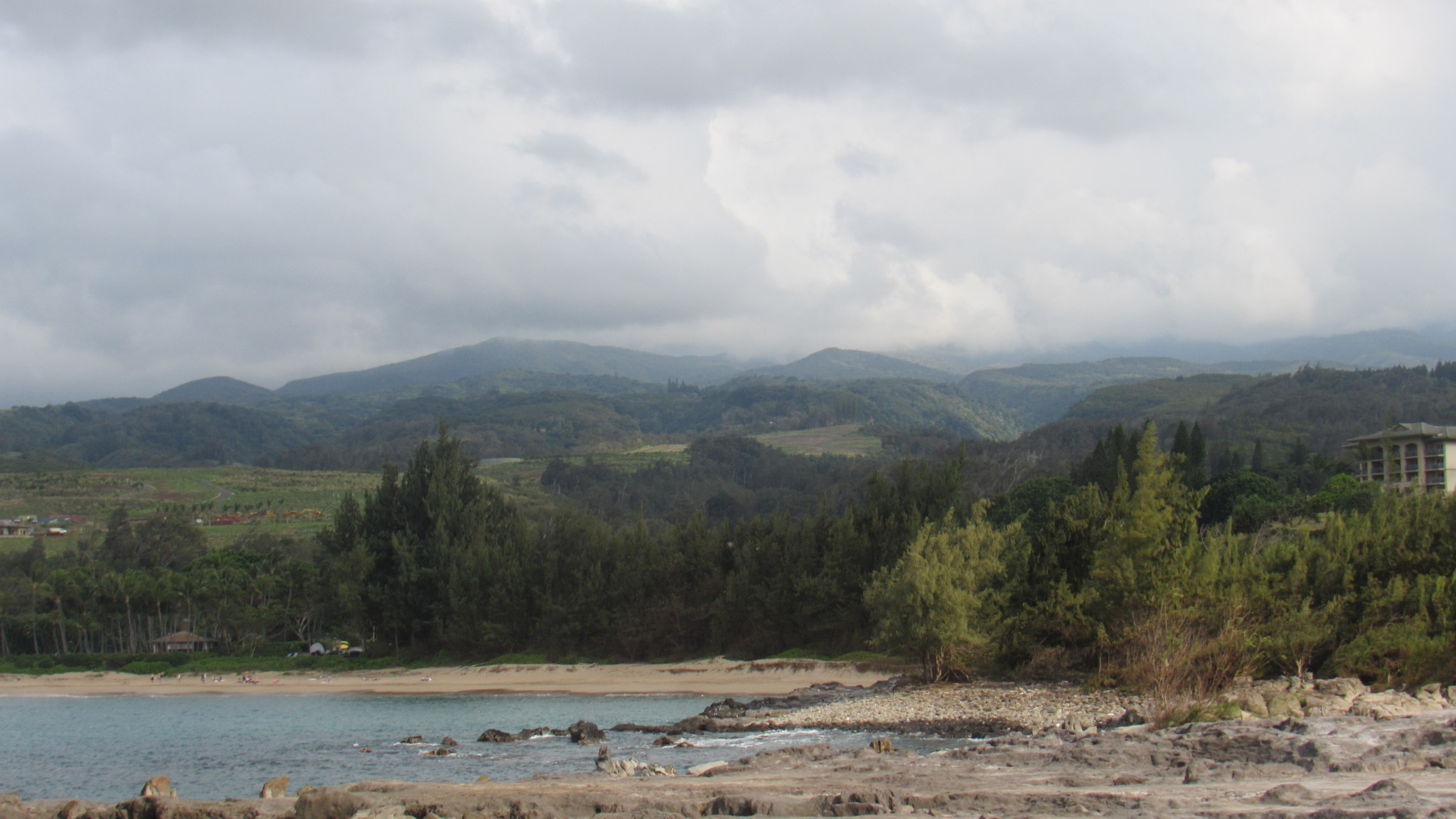 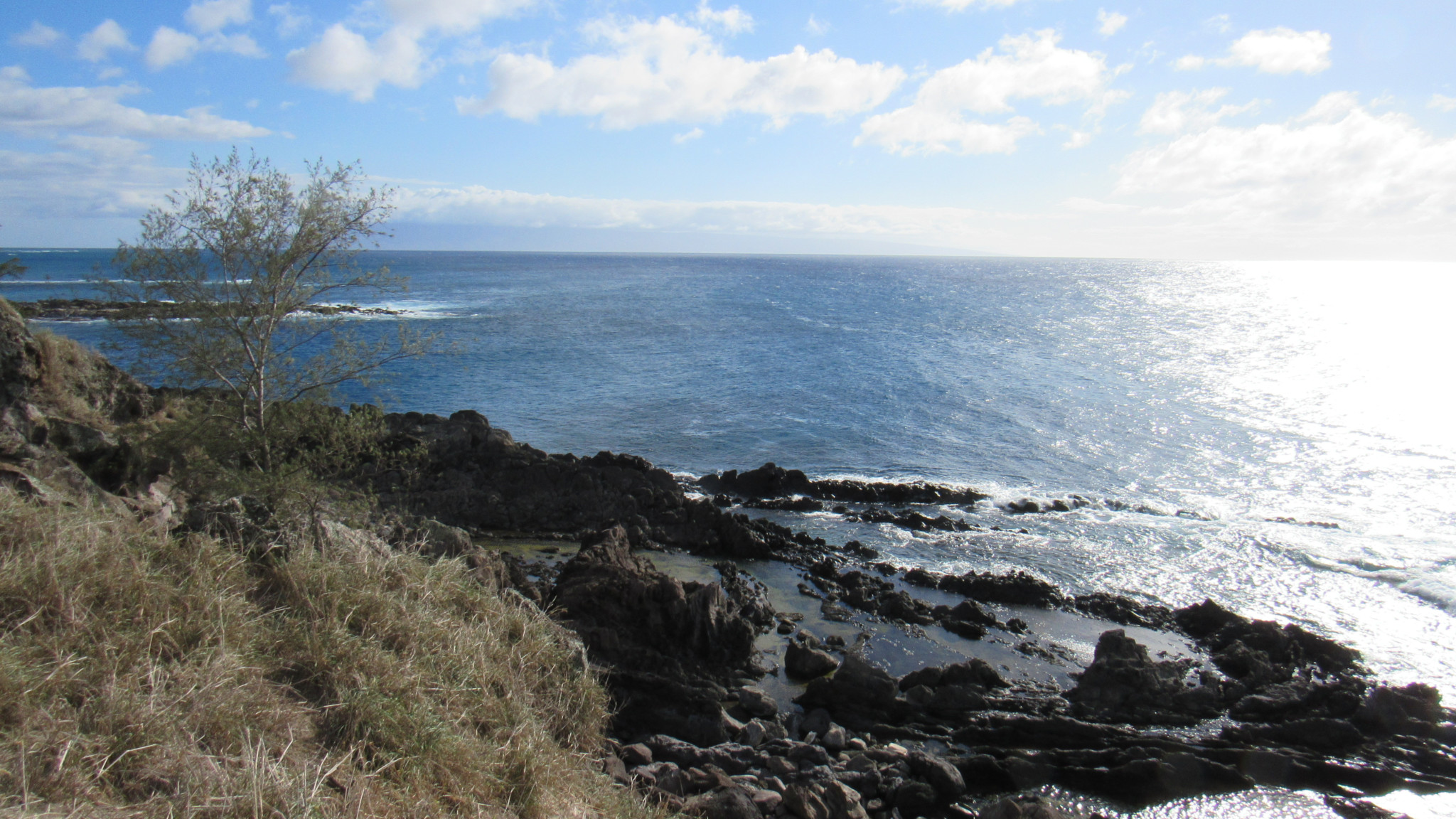 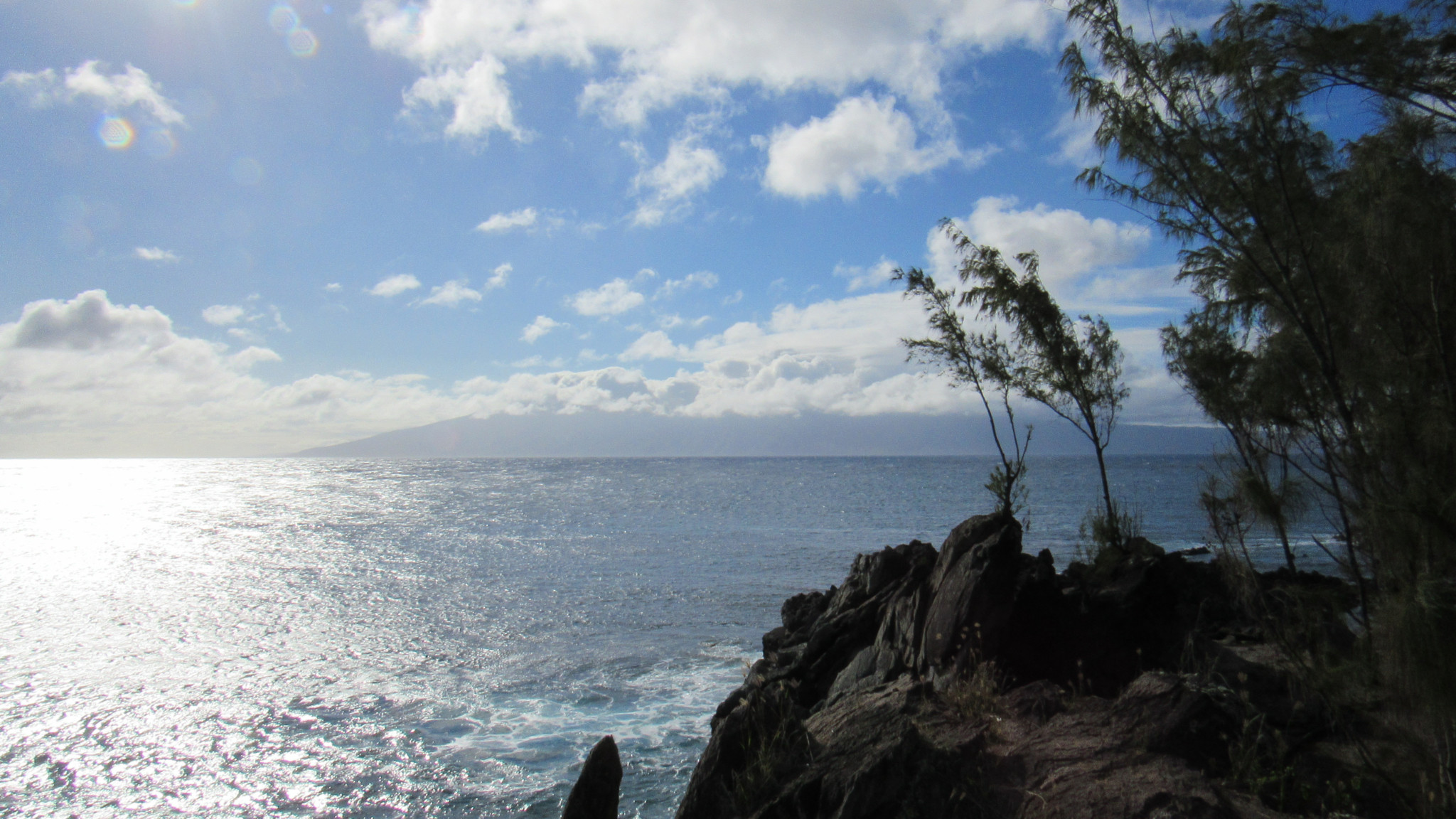 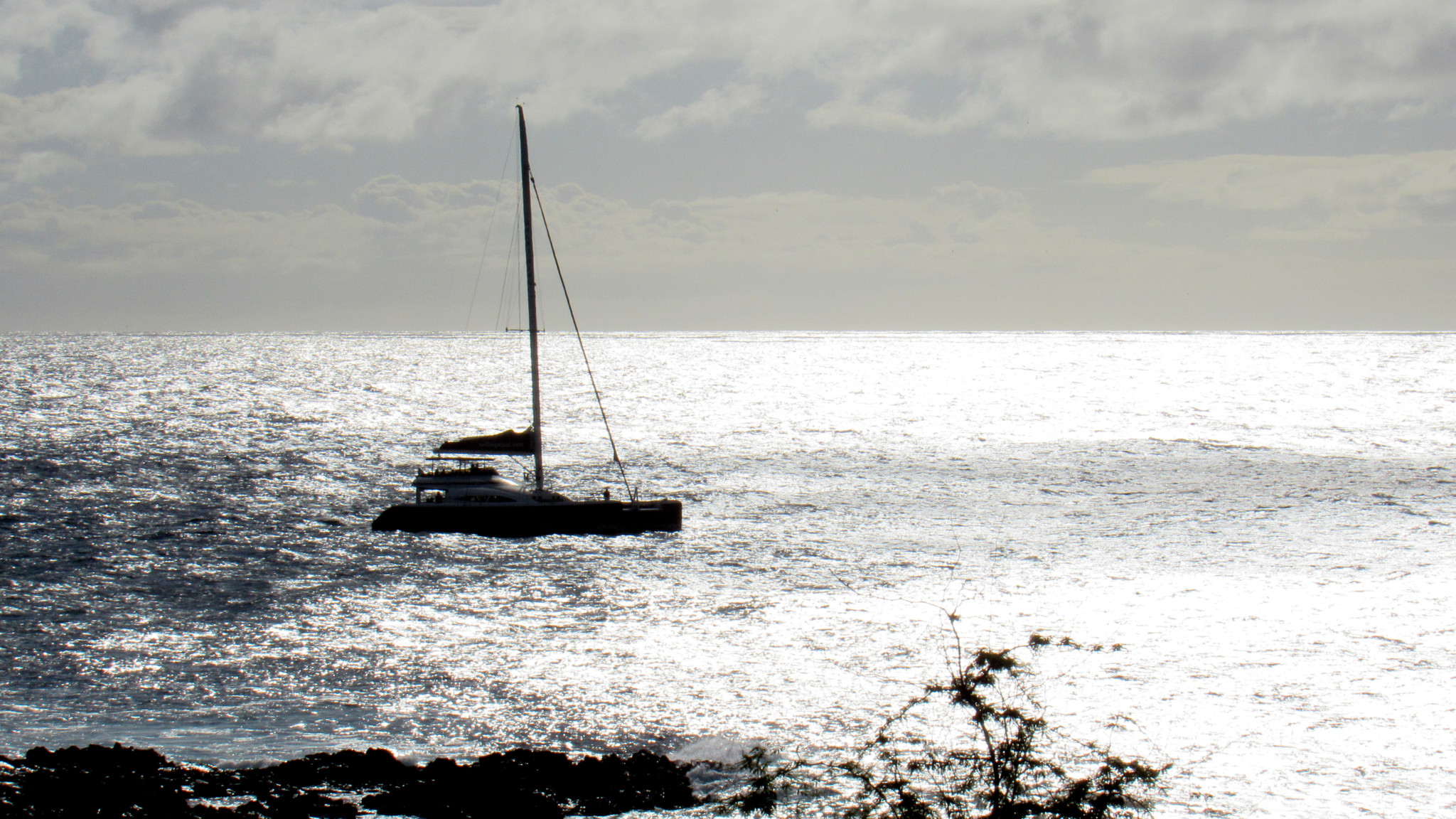 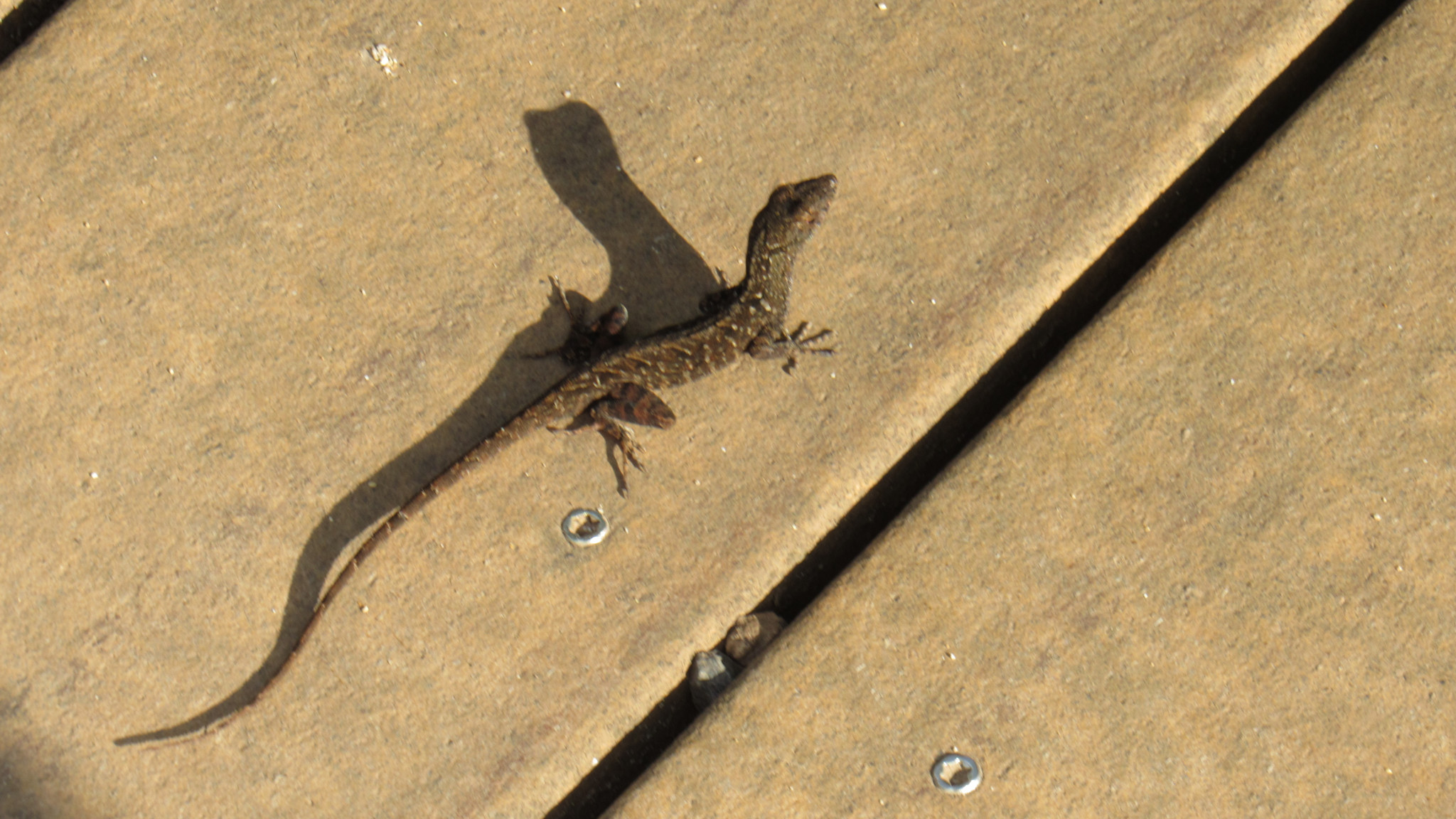 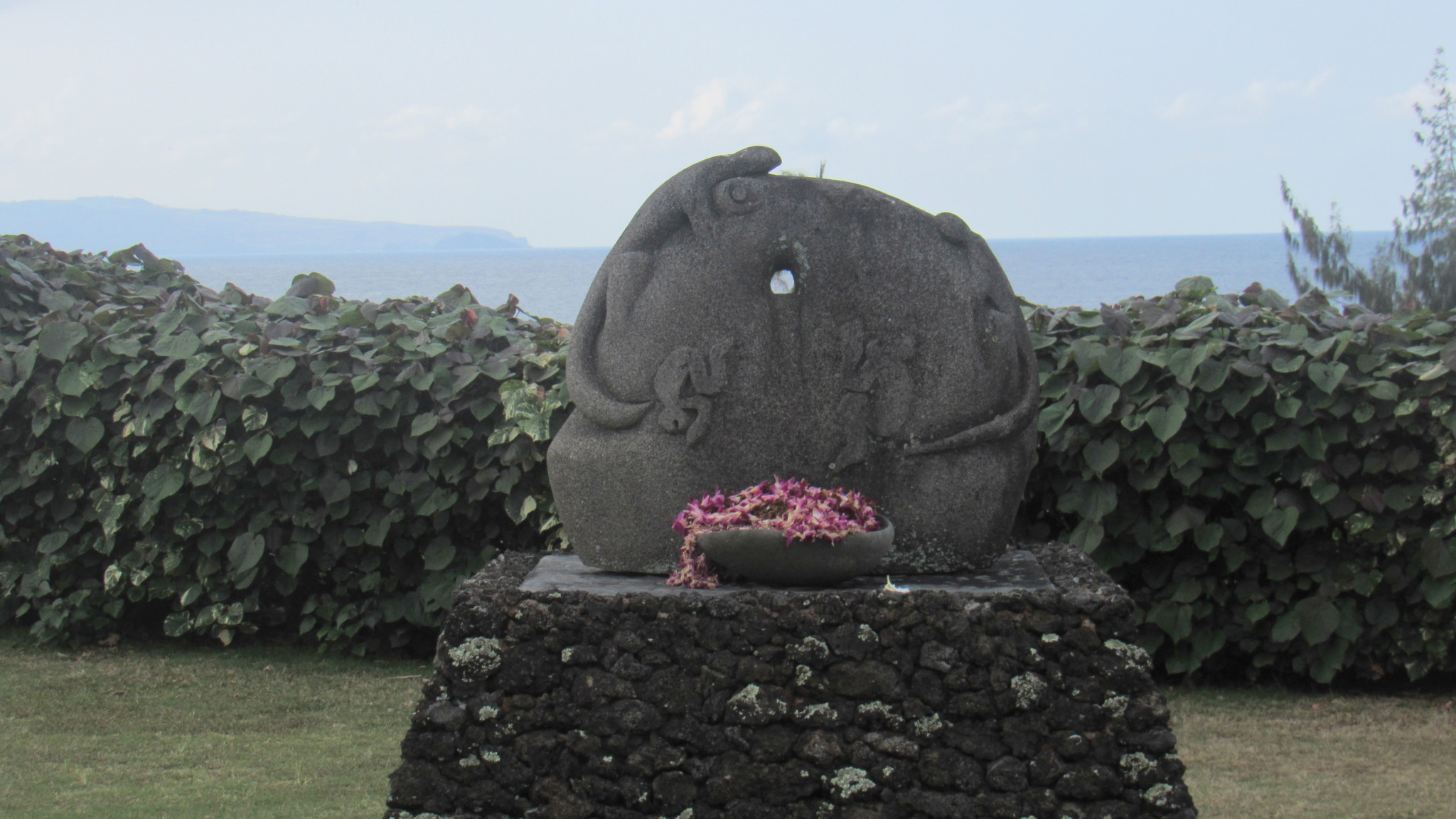 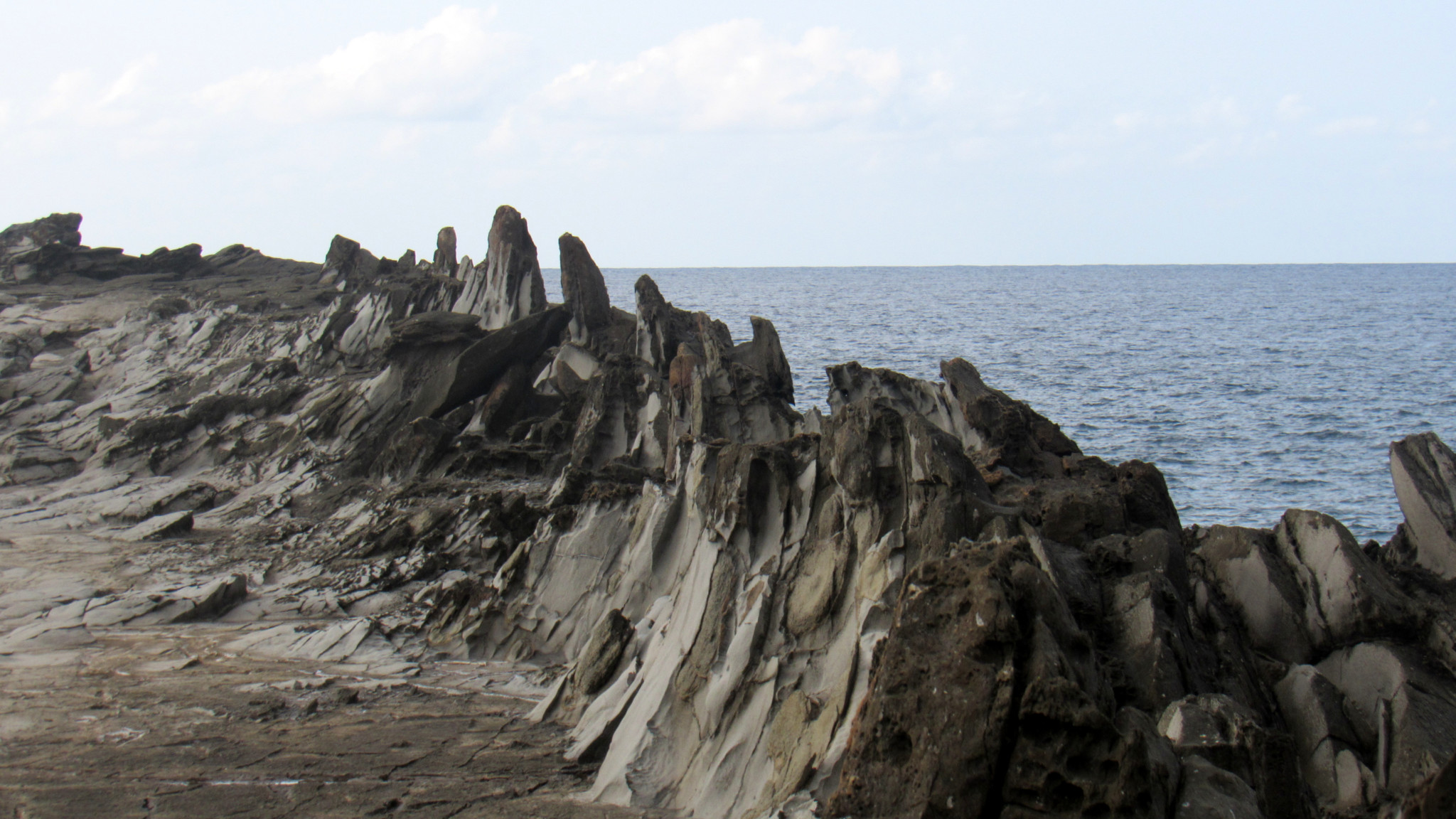 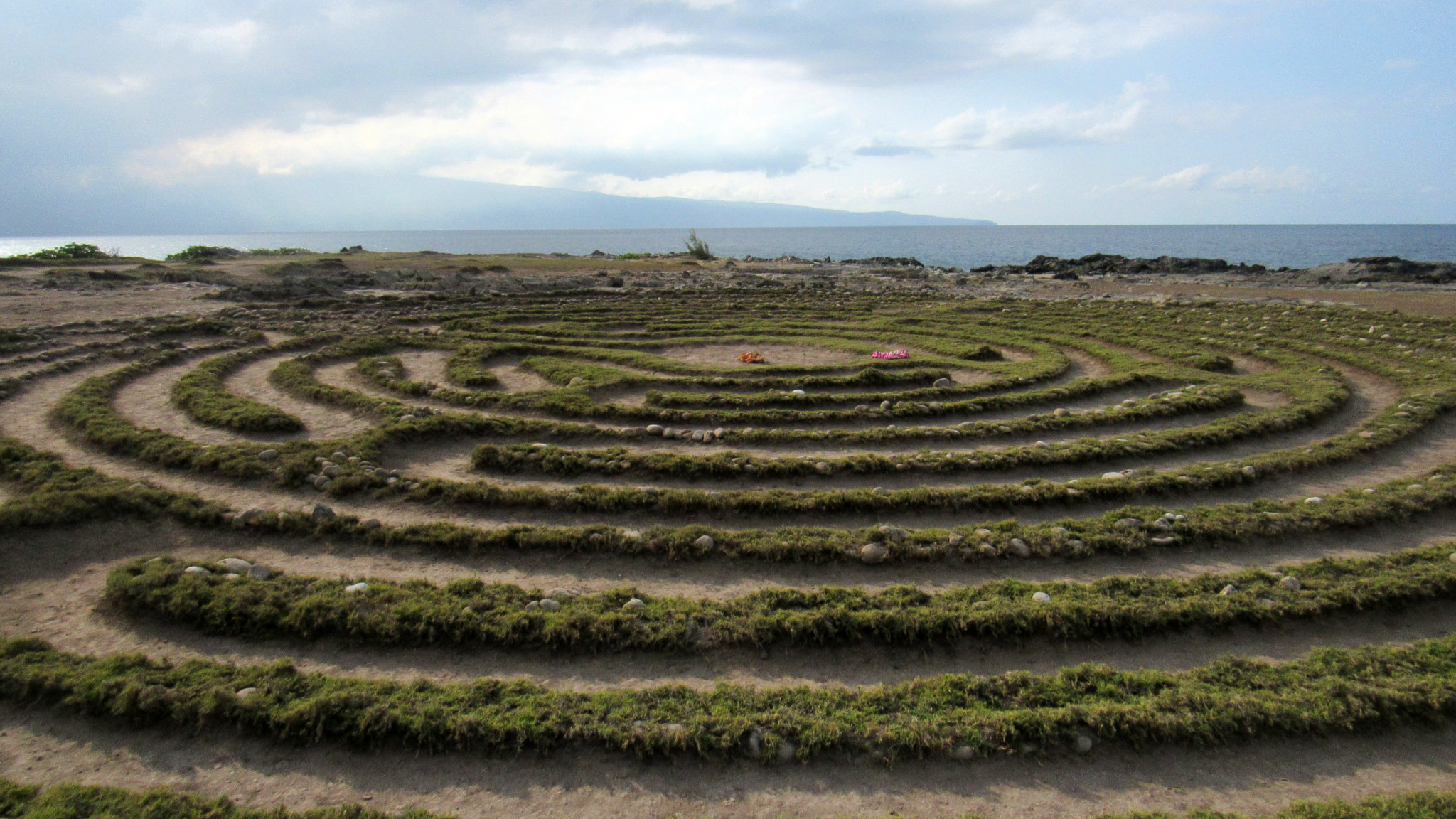 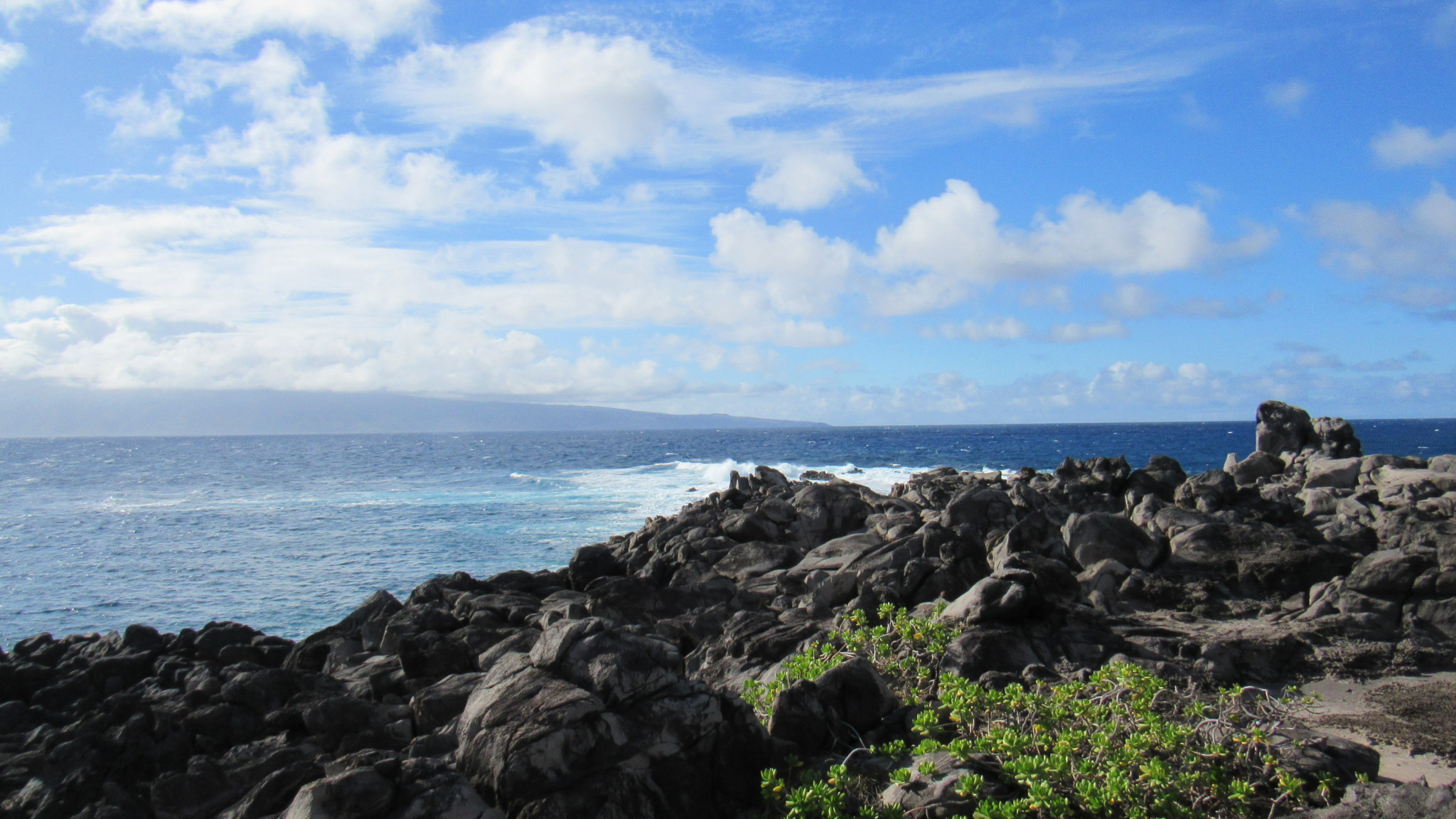 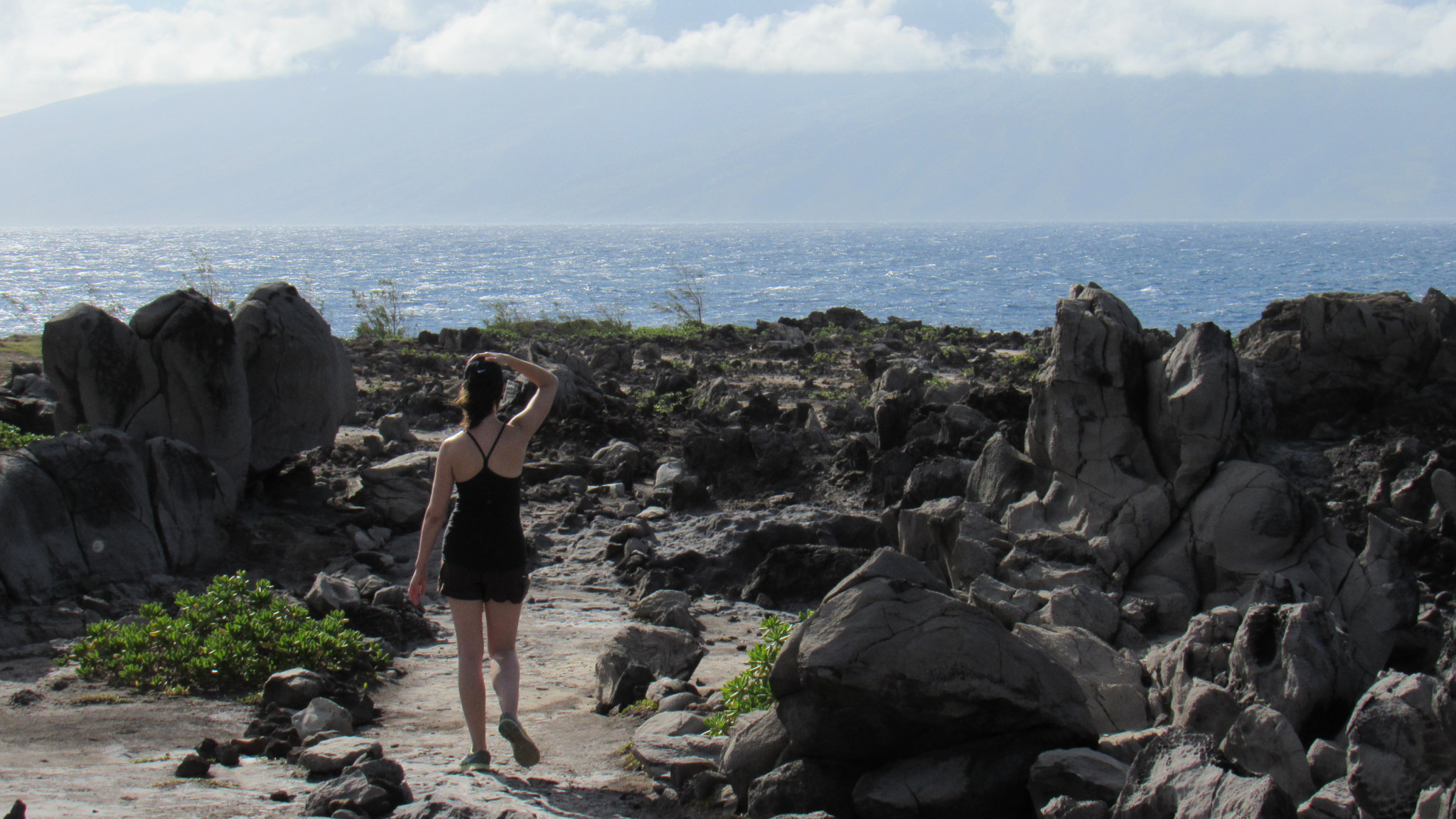 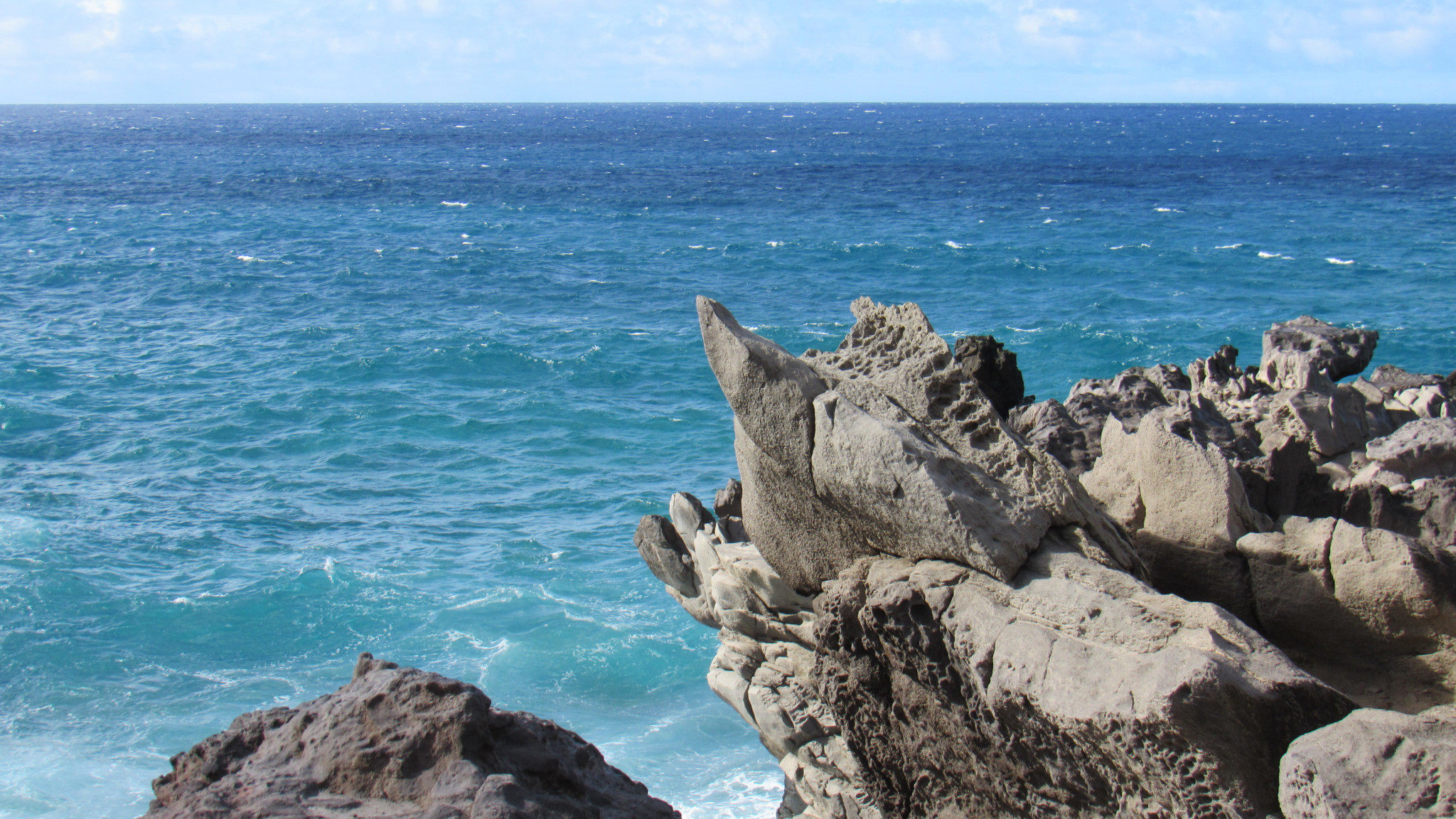 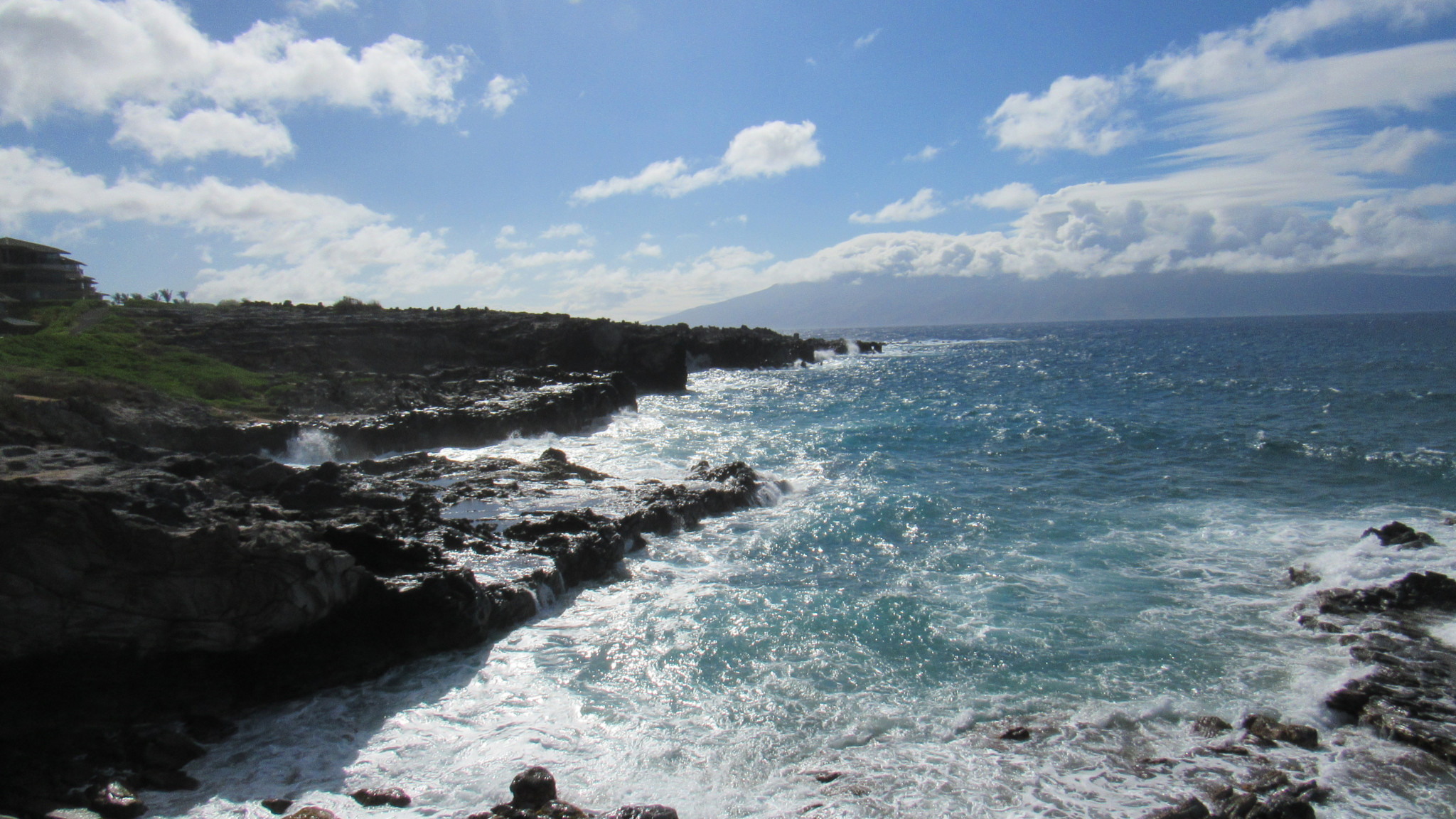 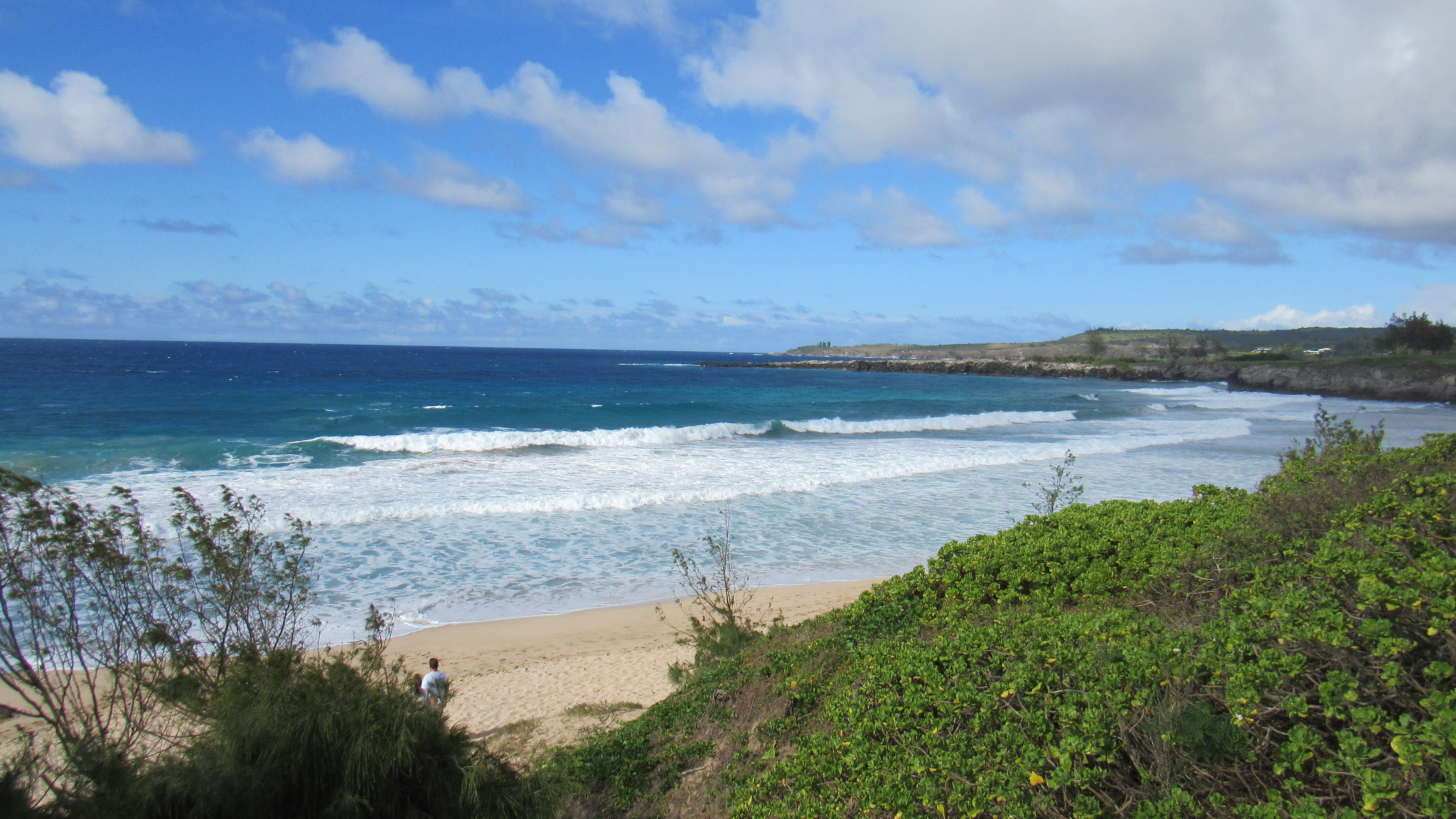 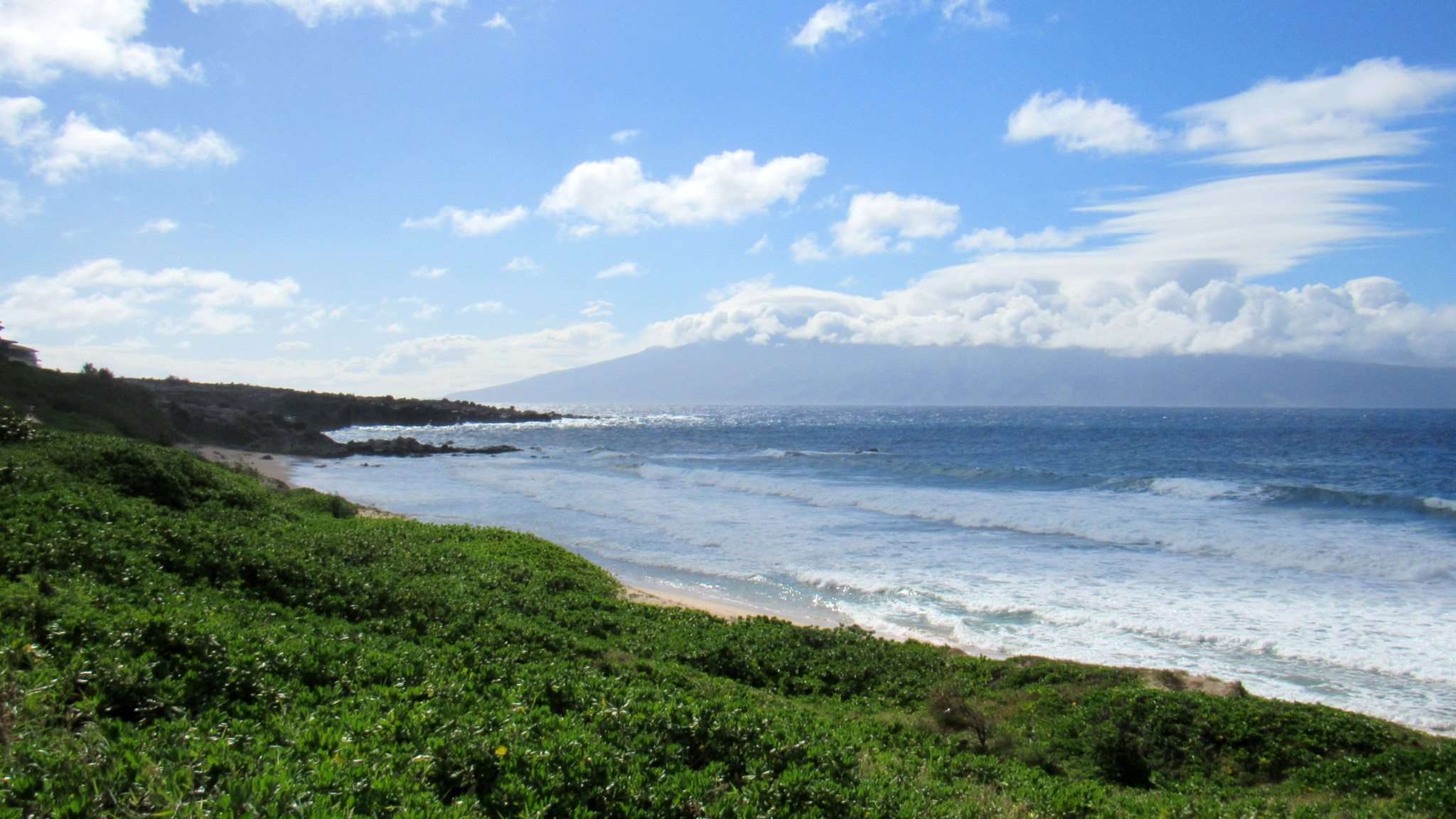 This trail is a mixture of dirt footpaths, boardwalks, paved sidewalks, and barely defined trails over rugged lava. It's all safe enough for hikers of most skill levels, but children will want to exercise caution on the lava. Those rocks can be pretty sharp, which can lead to nasty abrasions and cuts from falls.