A short but steep hike to a prominent ridge in the San Gabriel High Country. You’ll pass through a defunct picnic area, an abandoned ski resort, and top it off with outstanding views of the middle of the front range and San Gabriel Wilderness. While it might not be a Destination Hike, it’s well worth the detour if you’re in the area.

Just a few miles away from Islip Saddle, and a few miles past the trailheads for Winston Peak and Mount Akawie, you’ll see dilapidated signs for the Vista Picnic Area. On the right south side of the road, you’ll come upon a rarely used collection of picnic tables, nestled in the shade of the east-west Kratka Ridge.

This was the last of three short hikes I did with the Sierra Club a few weeks ago, and even at the end of May, there was still a bit of snow in the shadier areas. Most of the white stuff disappeared pretty quickly as we climbed up to sunnier areas, but I did see a flash of red on the pine needle-covered floor — a small patch of snow plant flowers. In a very short time, we had switchbacked up the picnic area and arrived on the prominent ridge line. To our south, the ground dropped off suddenly into the deep valleys of the San Gabriel Wilderness. We began a steady climb to the west, and the highest point on the ridge. Eventually you will find a narrow single-track use trail that winds to the west, apparently stopping at an overlook where you can just make out some of the old ski lodge equipment below you. Where this single-track seems to vanish, turn to the south and make a short but very steep ascent up another faint use trail. The angle and the soft makeup of the ground may make this ascent more difficult than it initially seems on first inspection. After this, most of the elevation-gaining work on the trail is done. You’ll reach a graded old ski trail / road and follow it to the west, where you’ll meet up with other old ski runs and continue west beneath an old wooden ski lift. Near the ridge, you’ll get some excellent views of the San Gabriel Wilderness to the south. Also in sight was the old Kratka Ridge Skilift, which still had some seats attached to the cables, but had clearly seen much better days. There is a small picnic area just to the east of the lift. Just beyond the ski lift is a very short scramble up to the Ridge’s high point, which just happens to also have one of the most impressive views of the middle San Gabriels, with clear views of Waterman Mountain past Twin Peaks and all the way down to the civilization you just escaped from. After spending a short rest at the summit, scramble back down the way you came — taking care on that steep and slippery descent. 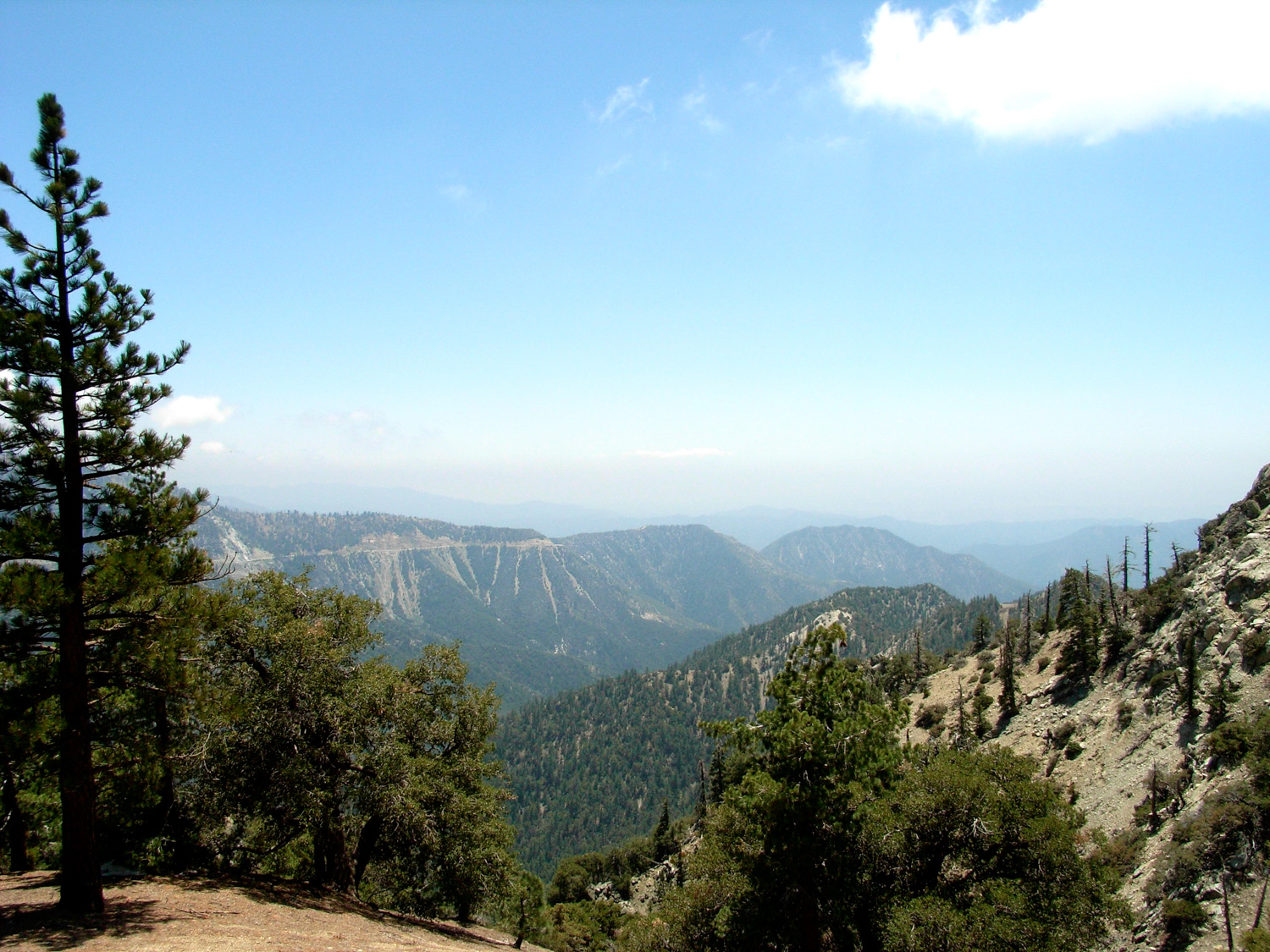 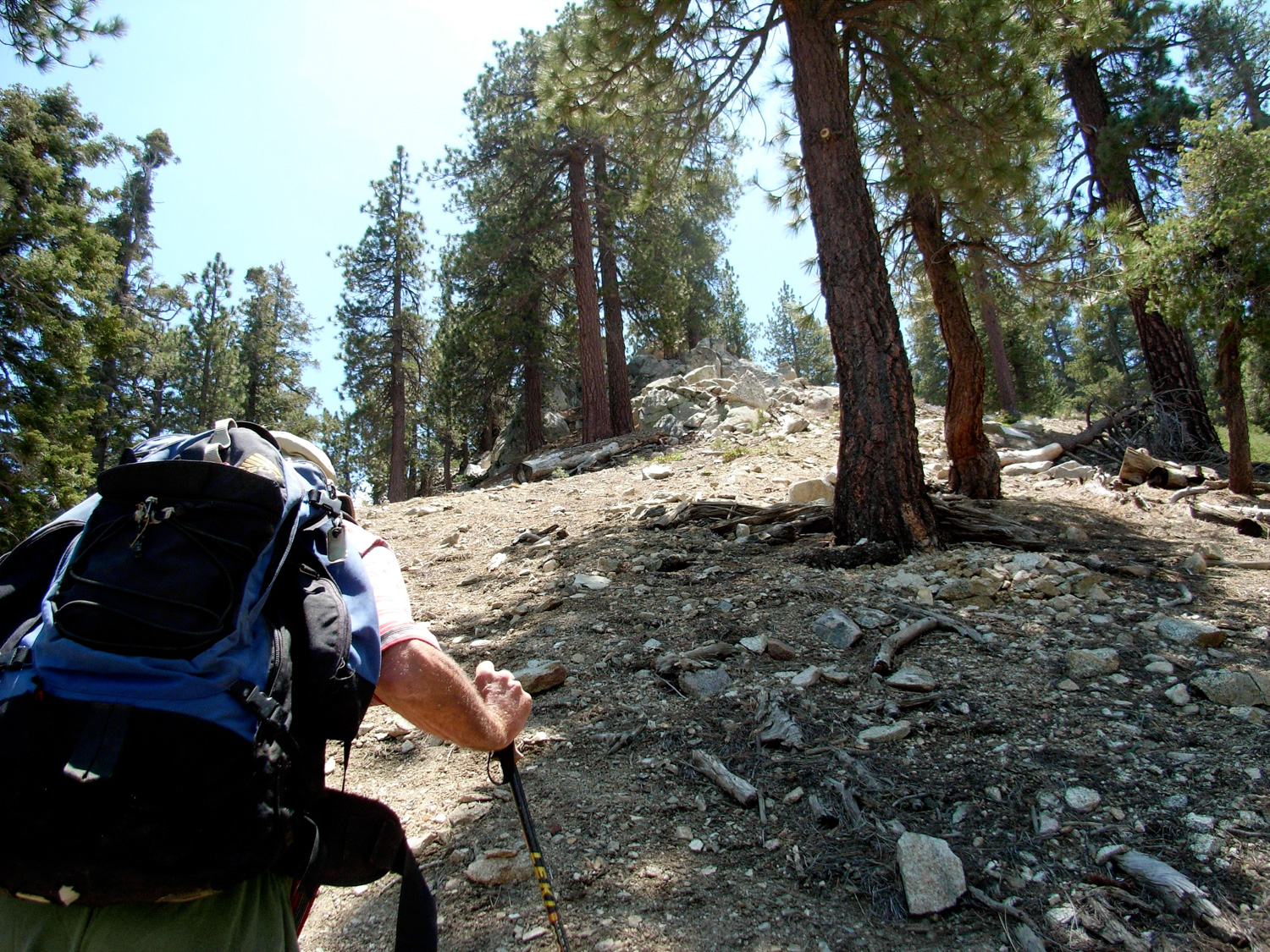 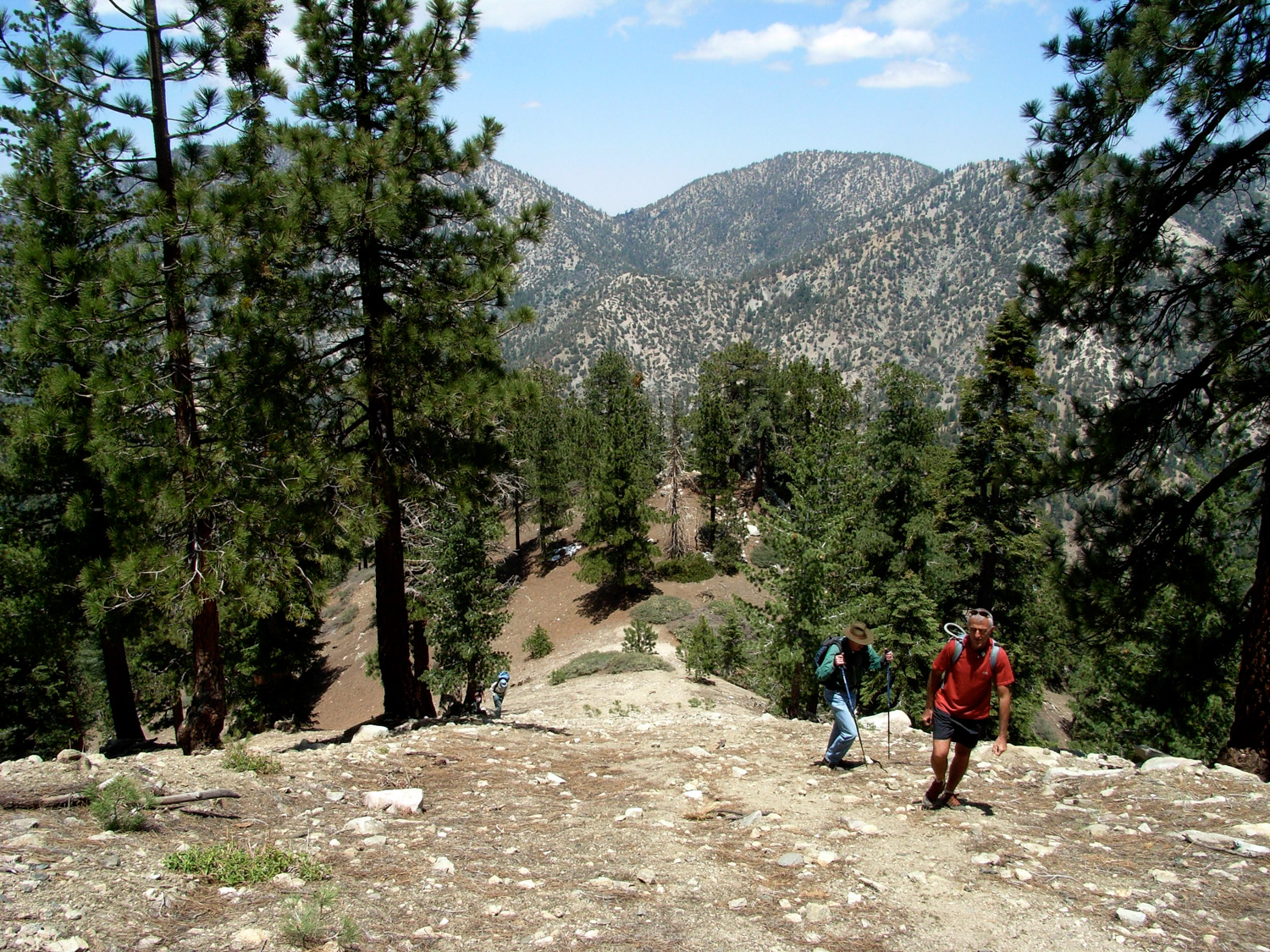 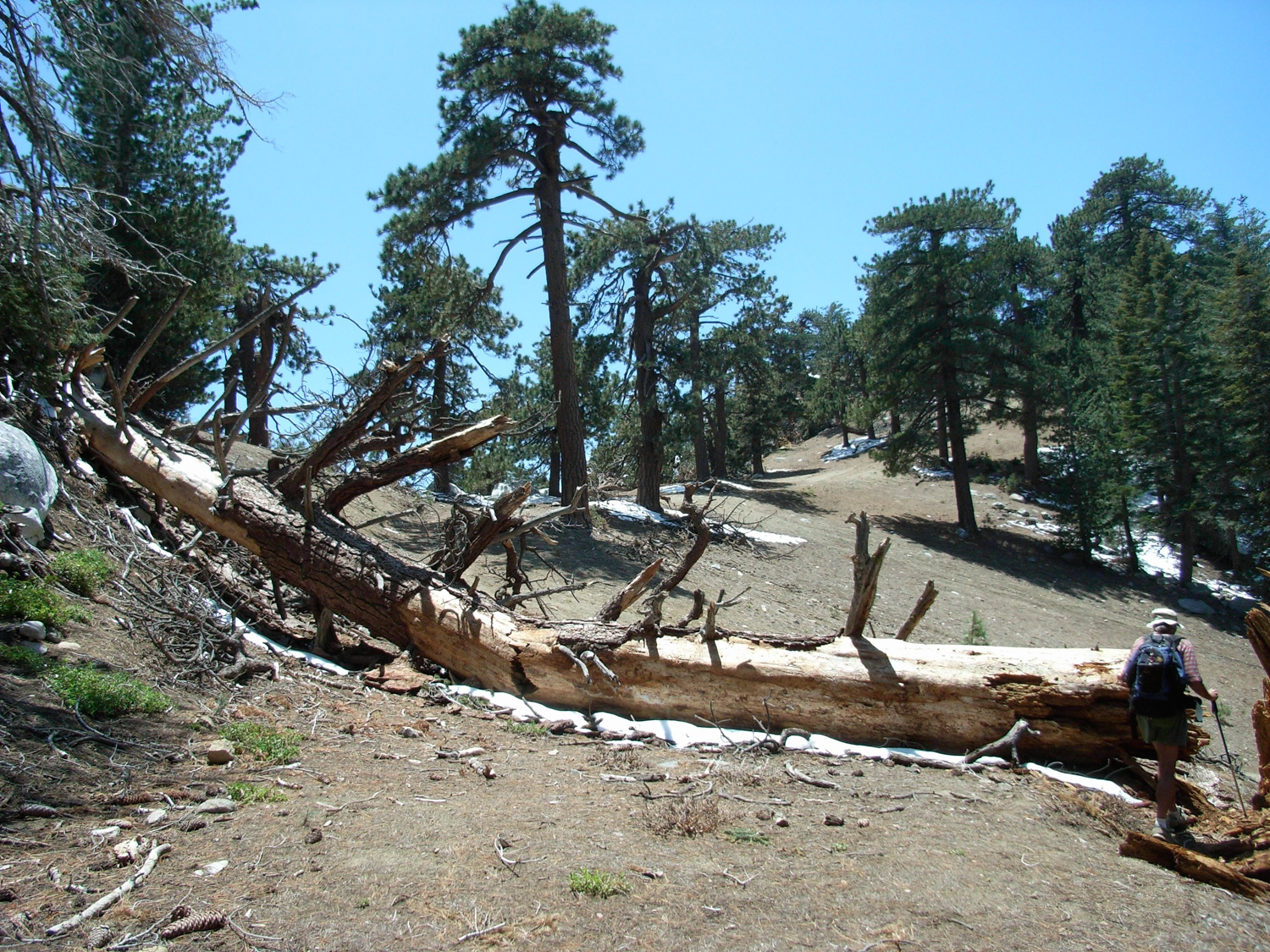 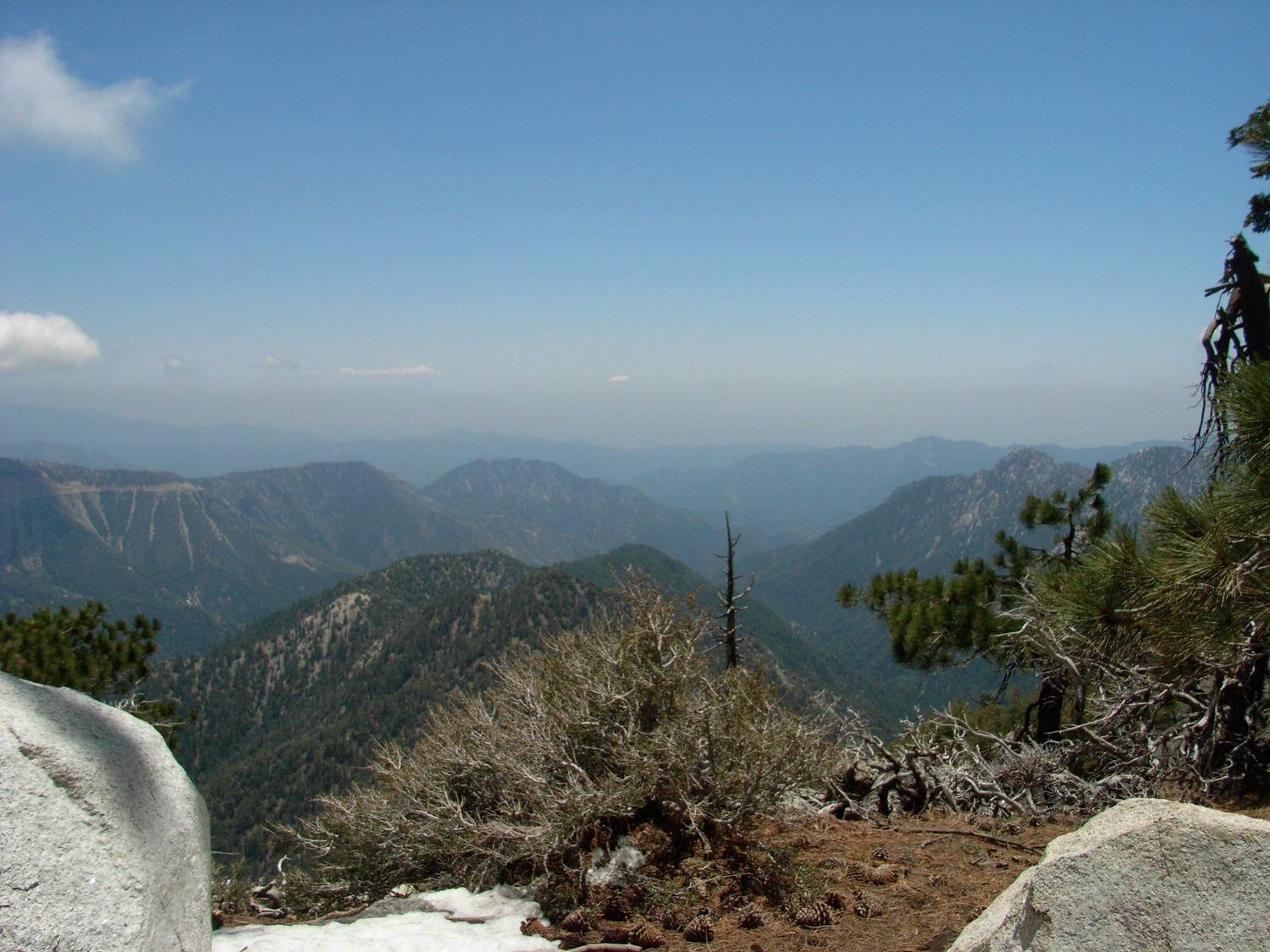 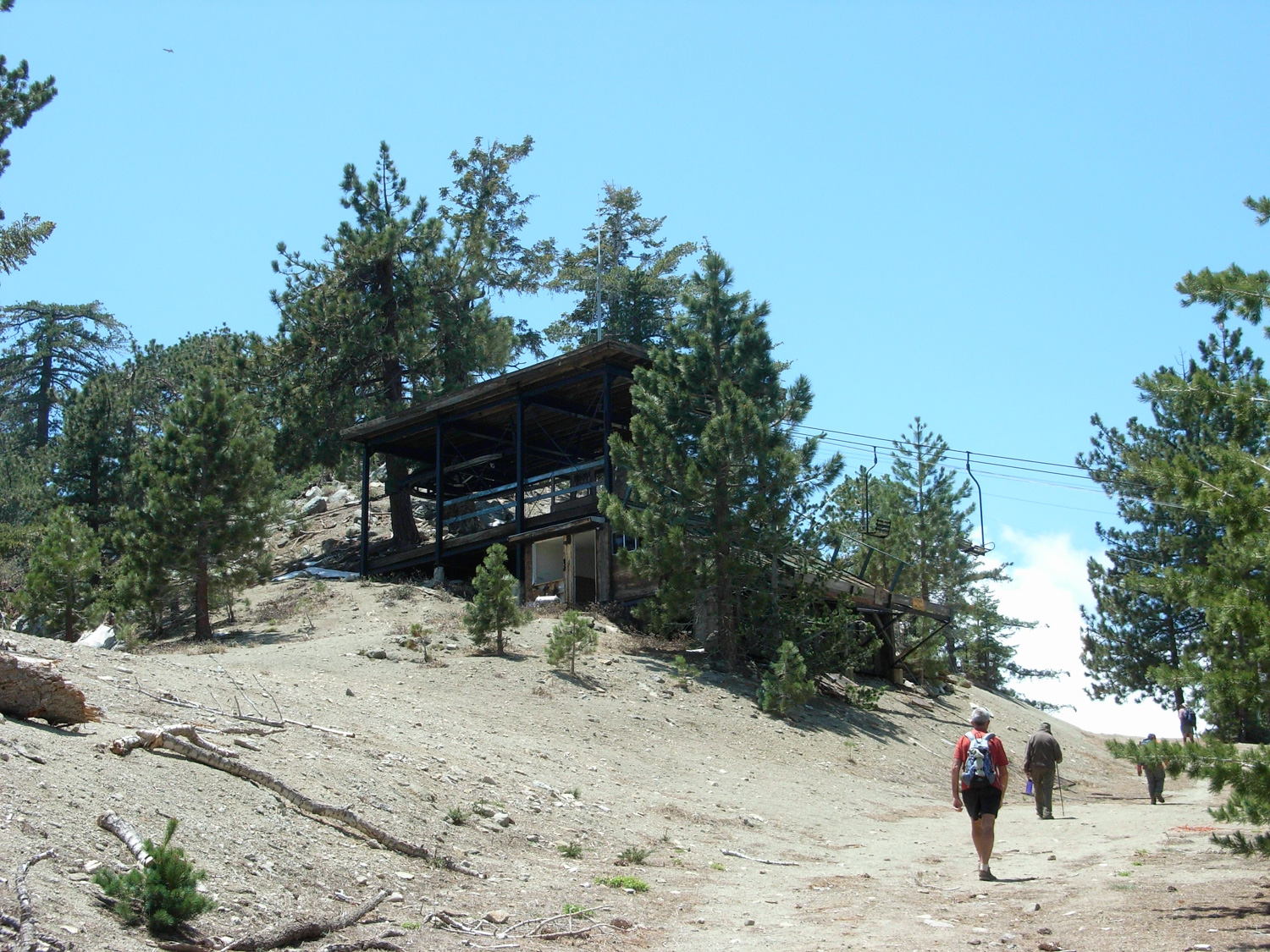 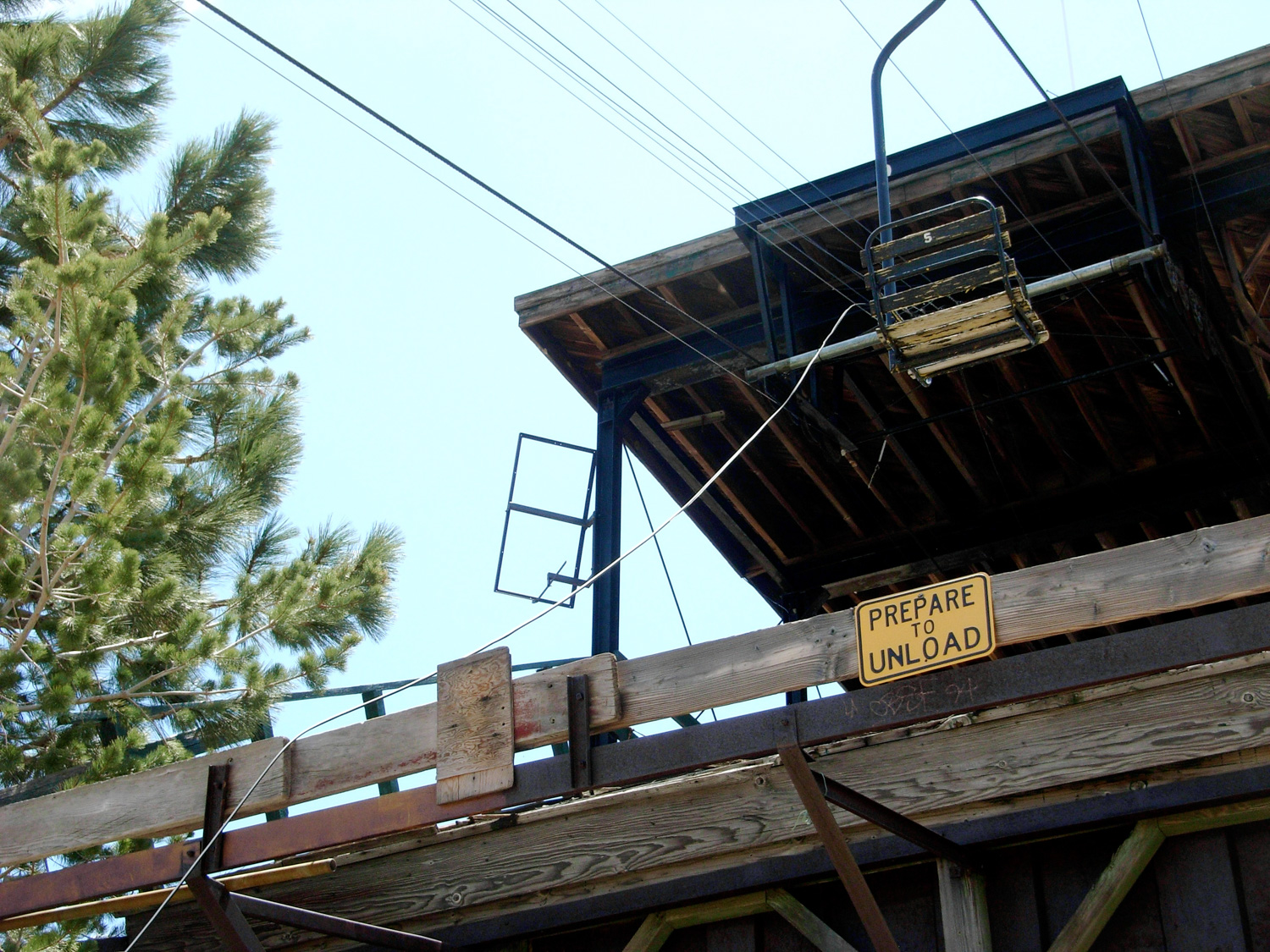 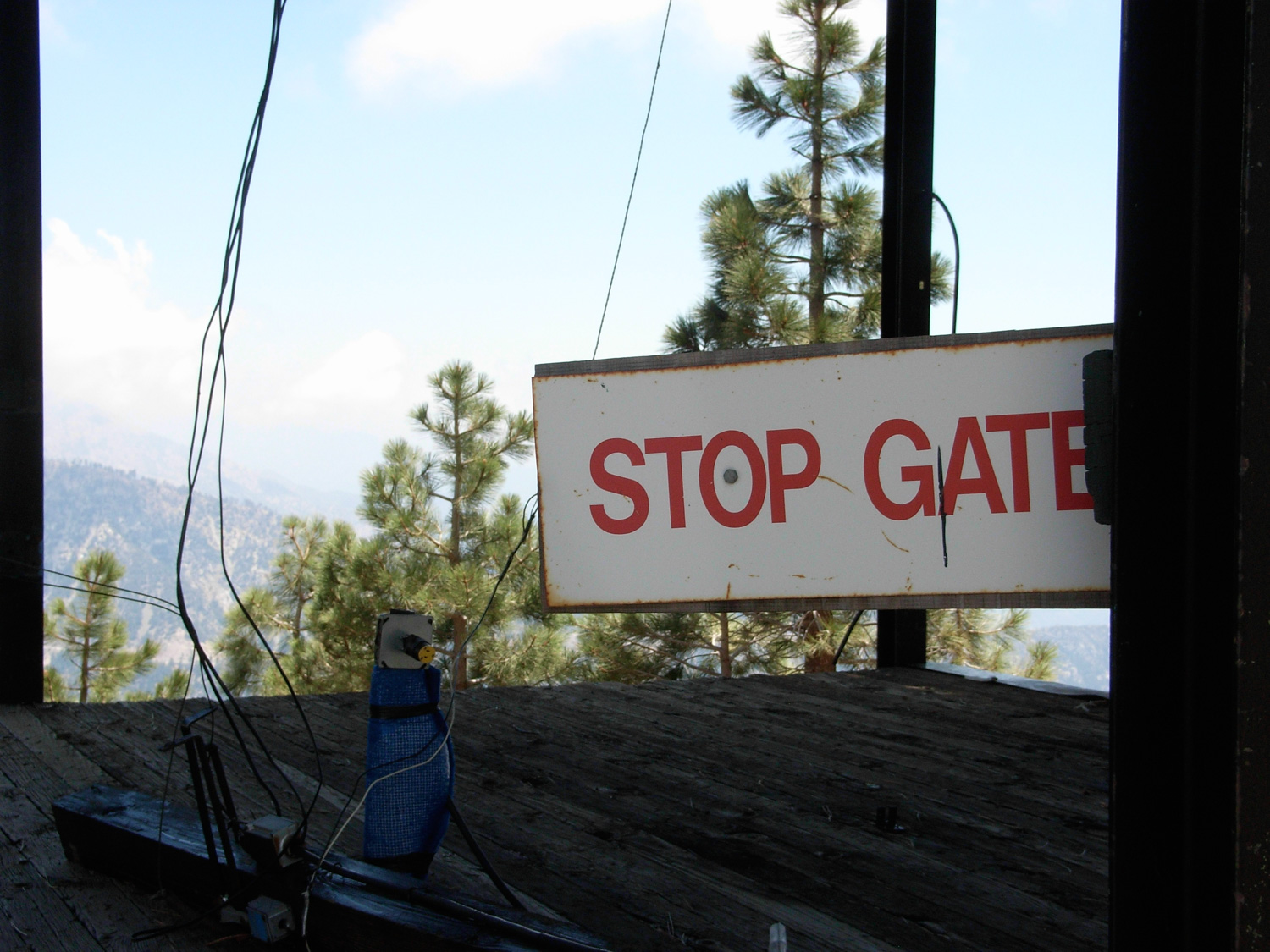 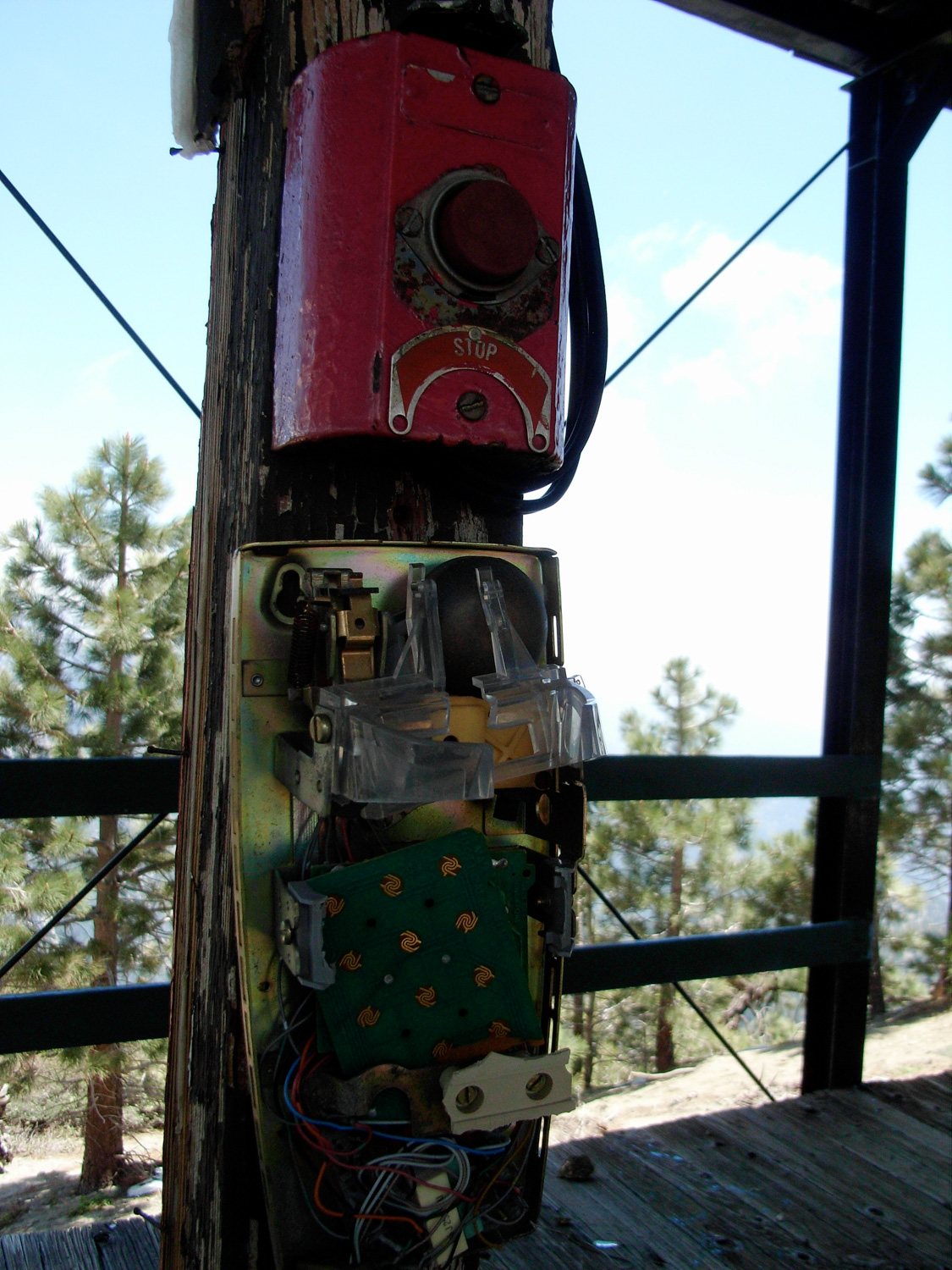 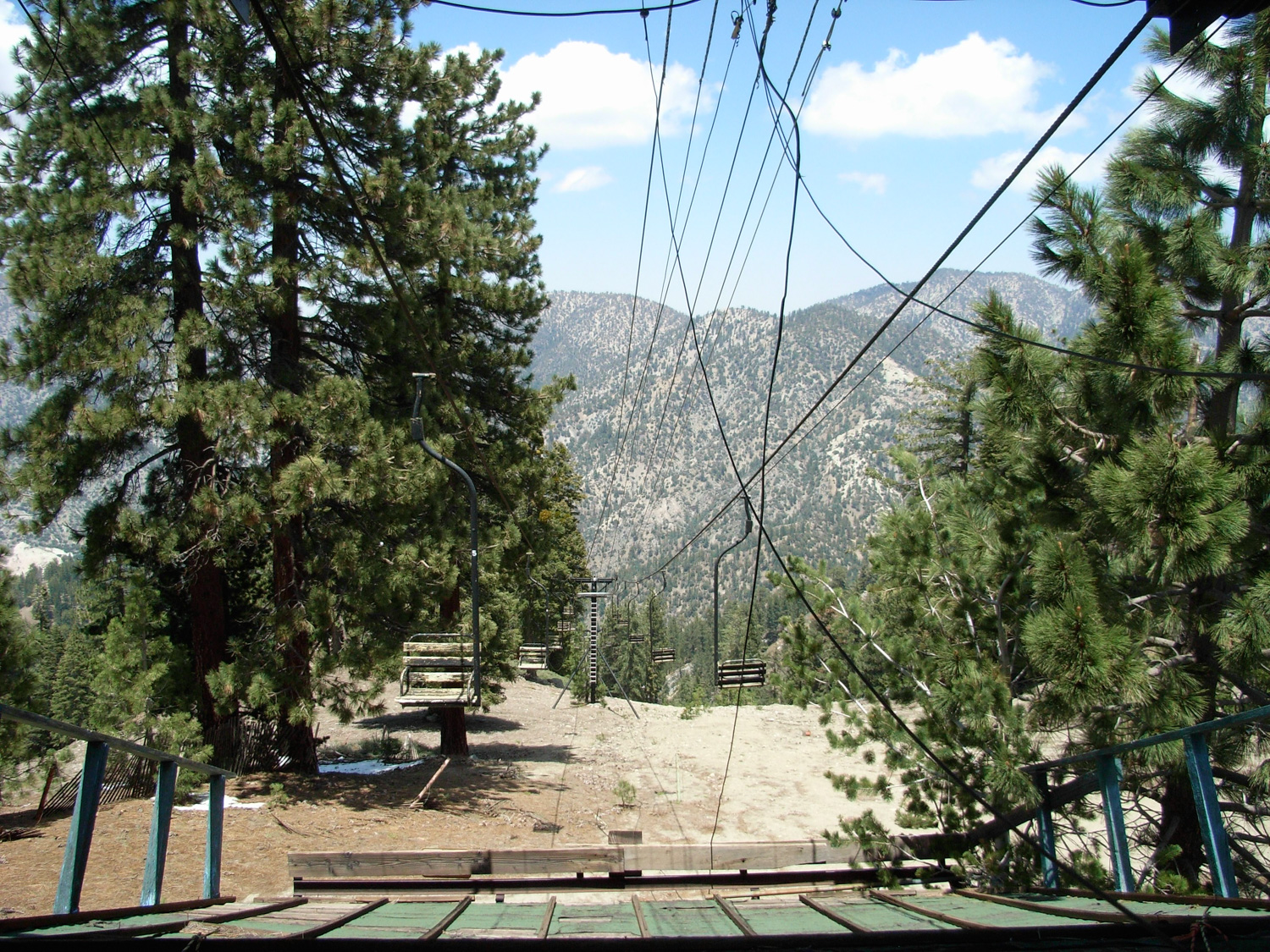 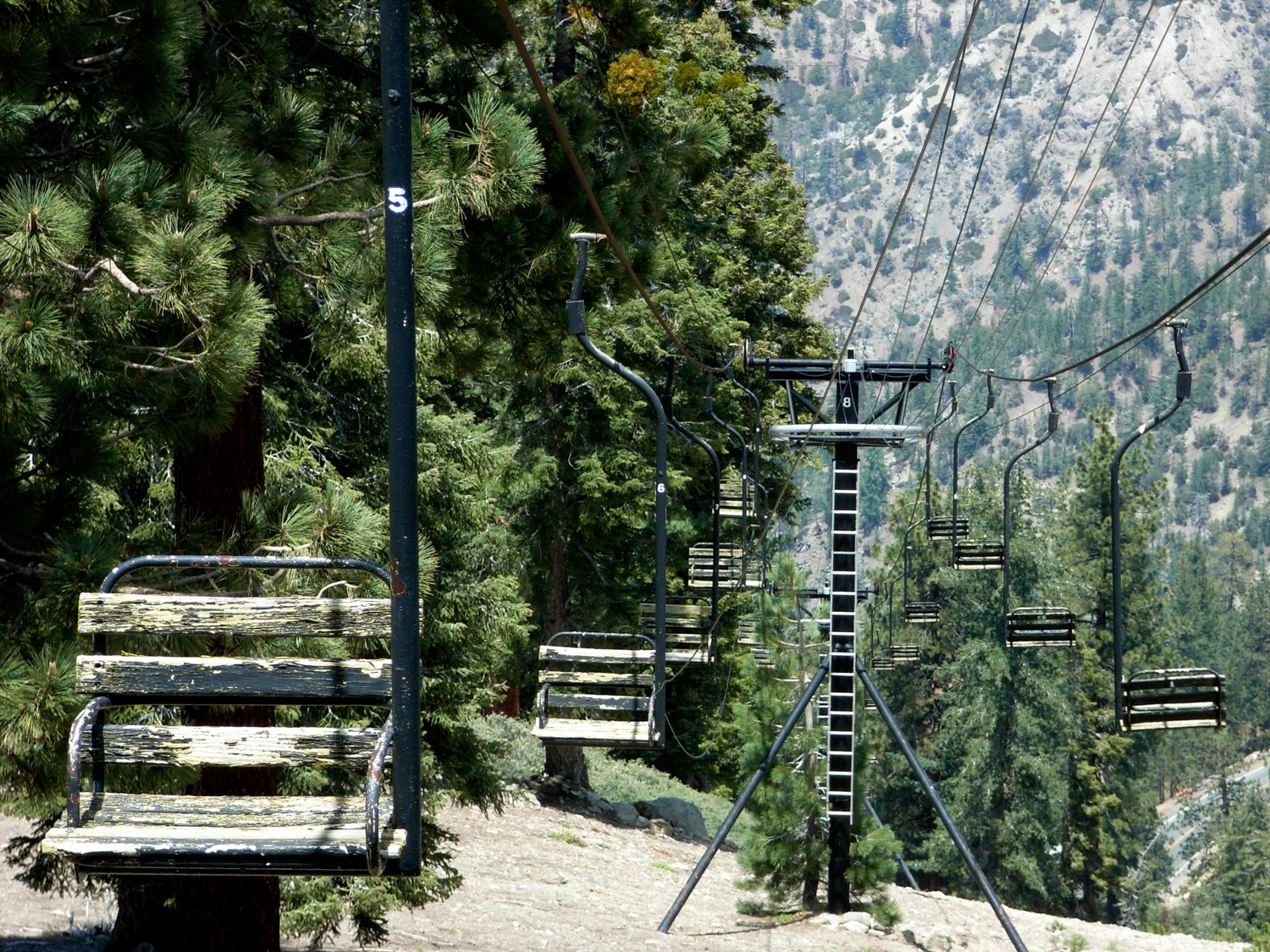 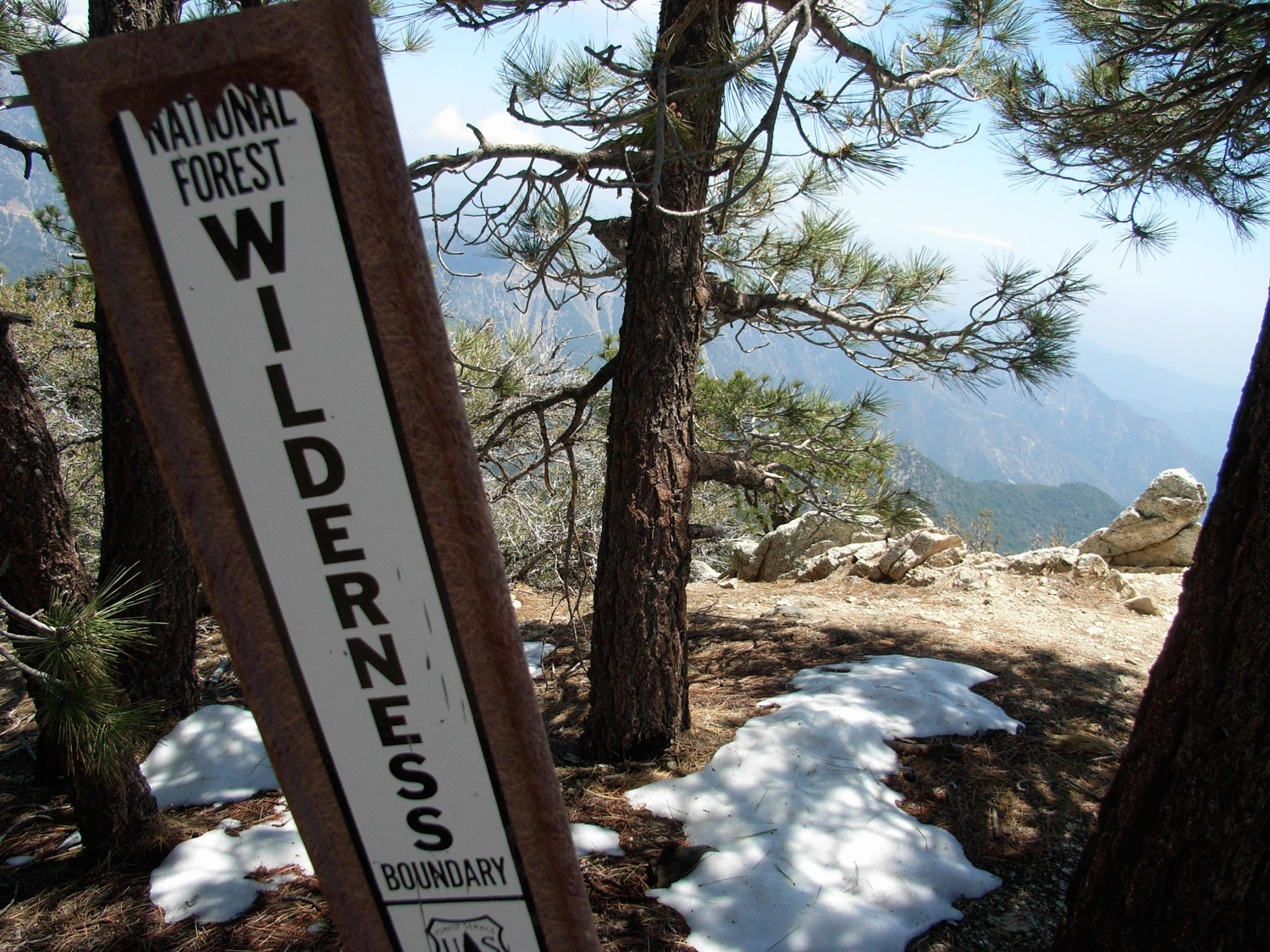 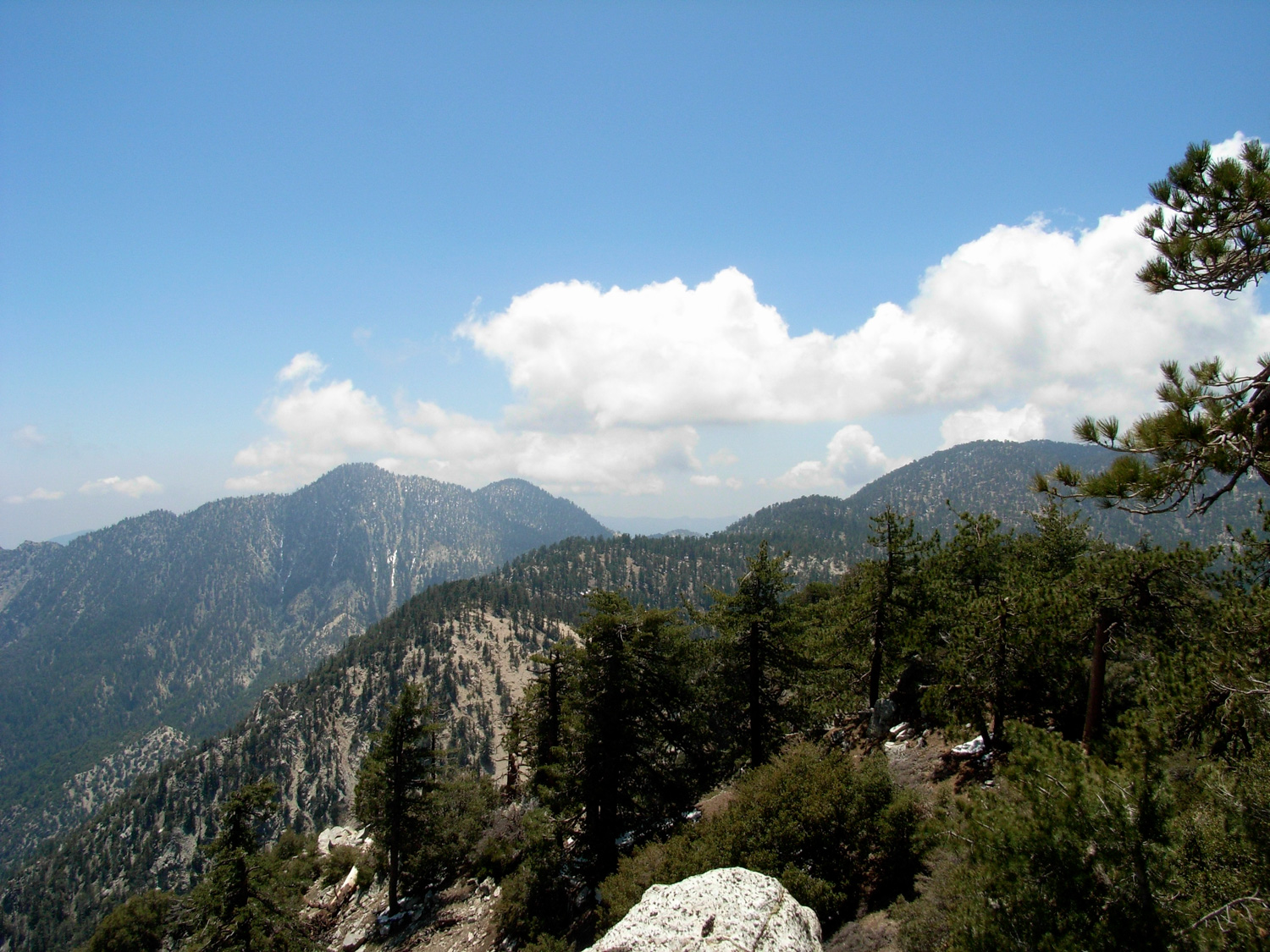 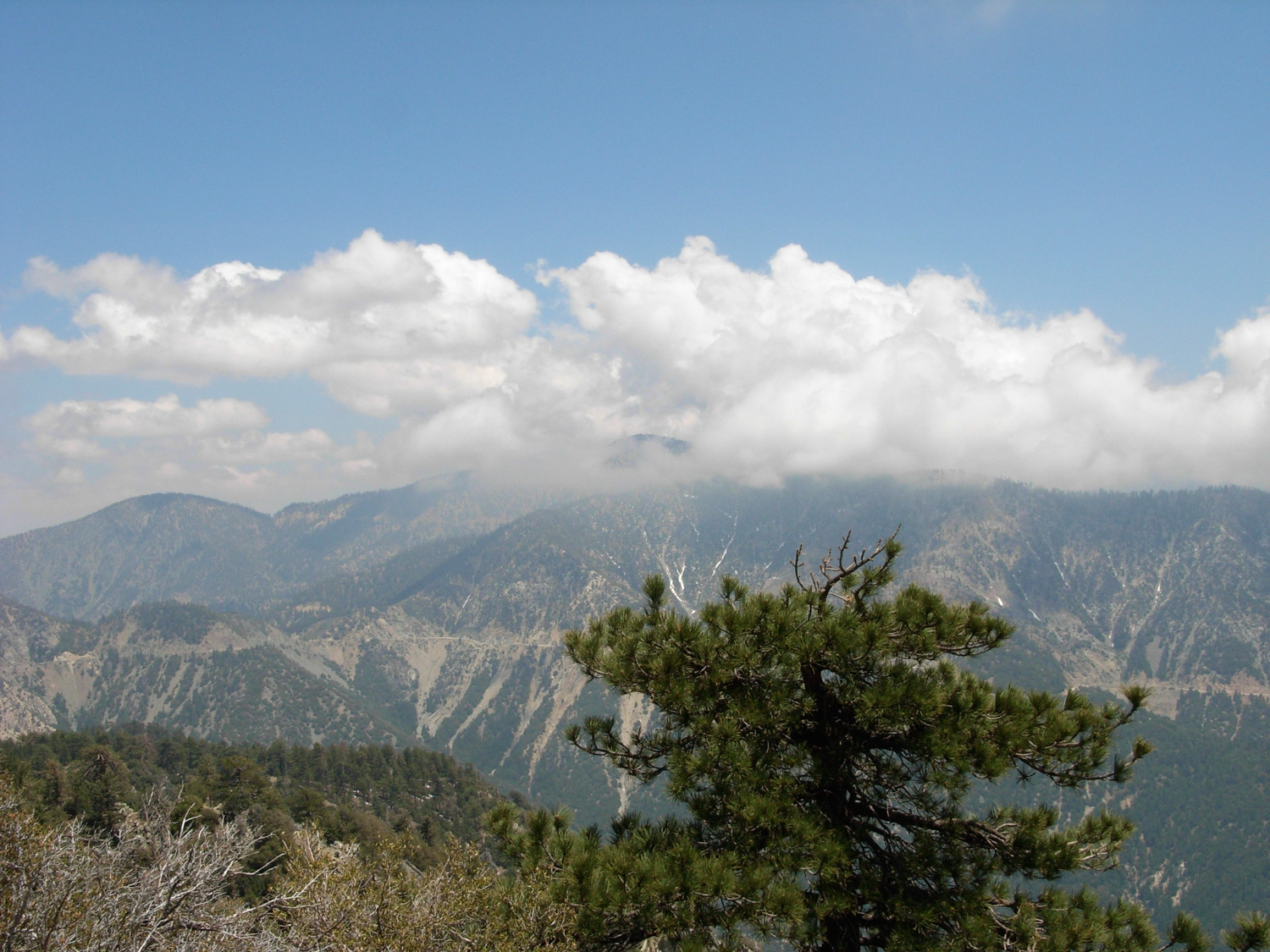 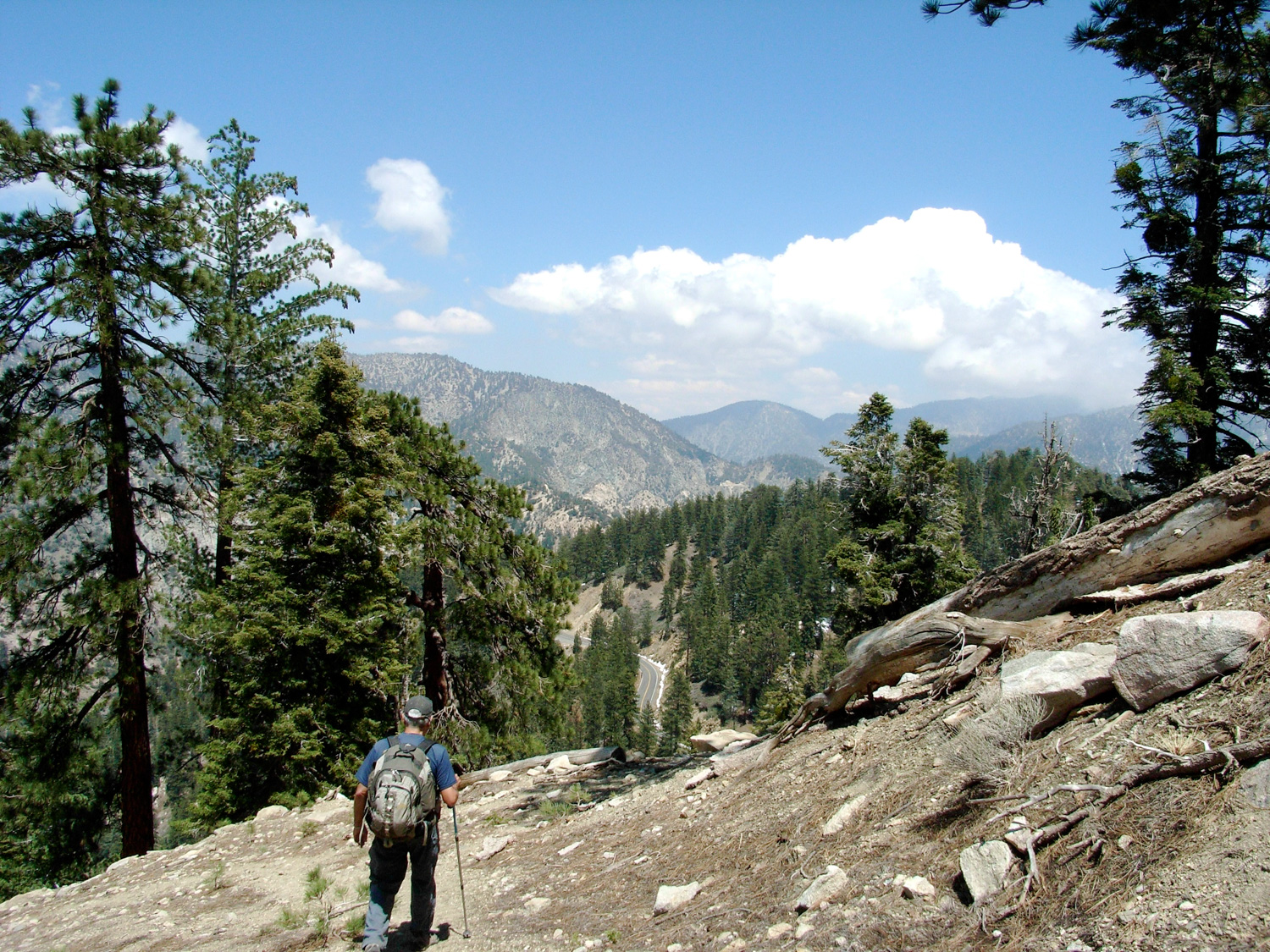 Fair. While sections of this trail are on unmapped use trails, the best route for the ascent is more easily visible once you're looking at it. This route is partially on established trails, partially on abandoned fire roads, and partially on use-trails. There are a few short, steep sections that could present some challenges.

From the 210 in La Canada Flintridge, take the Angeles Crest Highway 36.2 miles, past the Buckhorn Campground. Park at the Vista Picnic Area on the south side of the road and display your Adventure Pass. Note that Google Maps Directions may show you the correct location on the map, but give you directions past the actual trailhead once you're liste

From the 210 in La Canada Flintridge, take the Angeles Crest Highway 36.2 miles, past the Buckhorn Campground. Park at the Vista Picnic Area on the south side of the road and display your Adventure Pass. Note that Google Maps may show you the correct location on the map, but give you directions past the actual trailhead once you're listening to turn-by-turn directions.