The Hastain Trail hike in Franklin Canyon Park takes you on a short loop in the southern half of the park on a rugged, hidden little canyon just outside of Beverly Hills. This is a decent workout with some really lovely canyon scenery and views of Beverly Hills and Century City – and not too crowded, either! 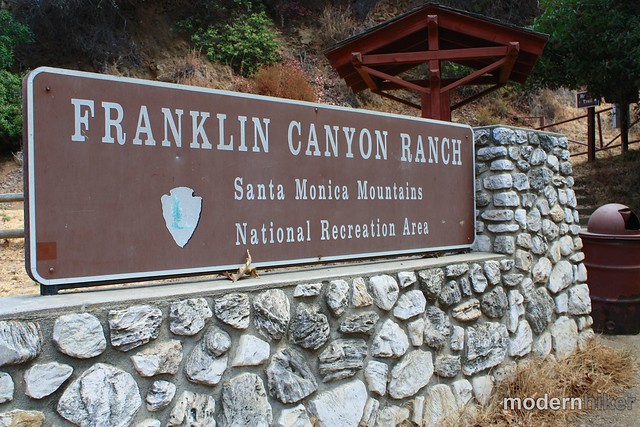 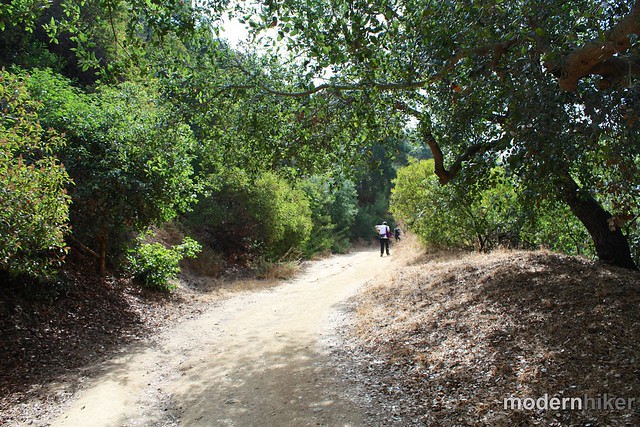 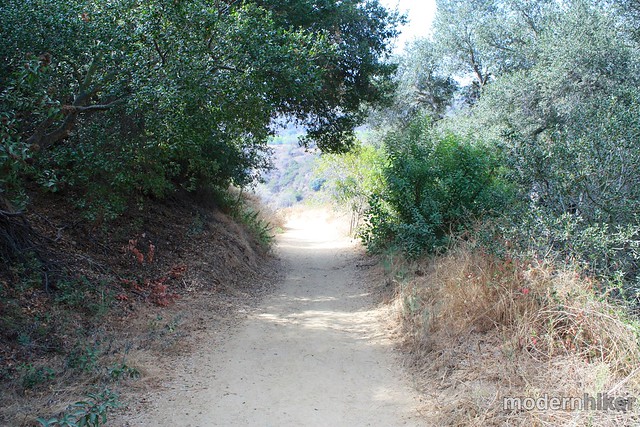 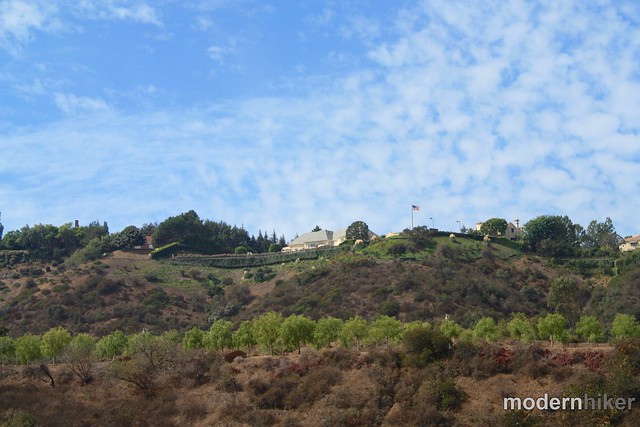 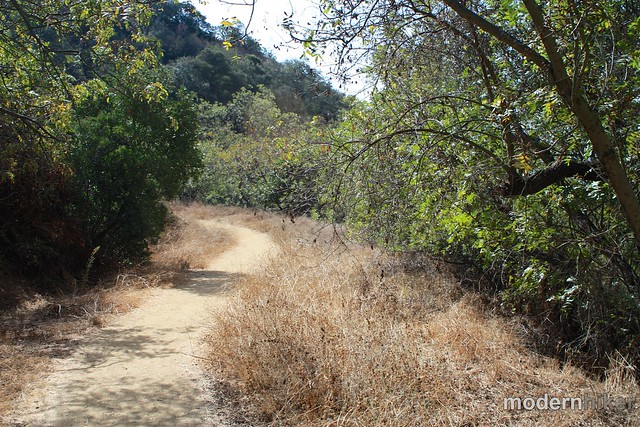 For some reason, there seem to be a lot of gates on the Hastain Loop – I’m not sure if that’s a holdover from the park’s previous status as private land or a way to keep people out at night since it’s so close to civilization, but the fences look pretty new so I’m gonna go with the latter. Regardless, you’ll pass the first gate at about the 0.7 mile mark. 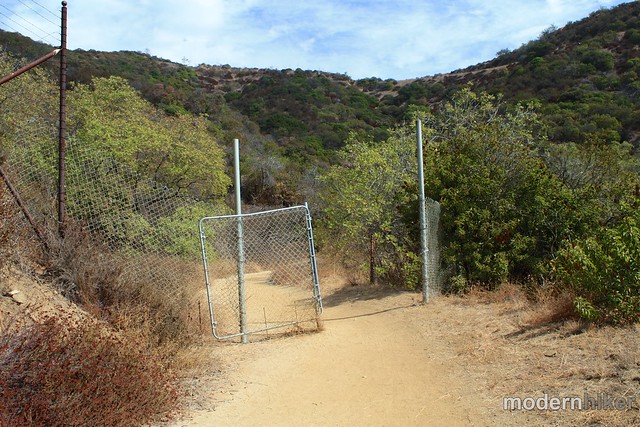 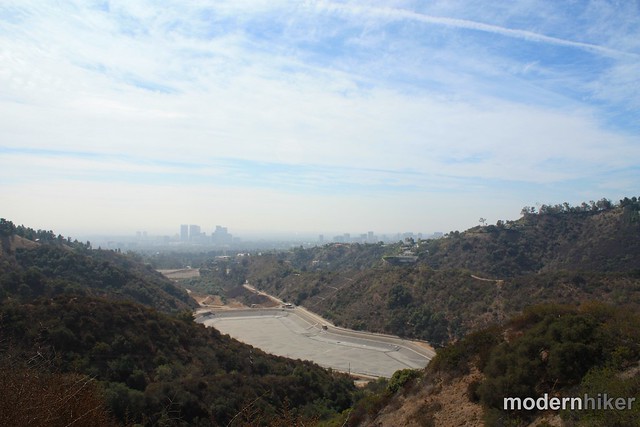 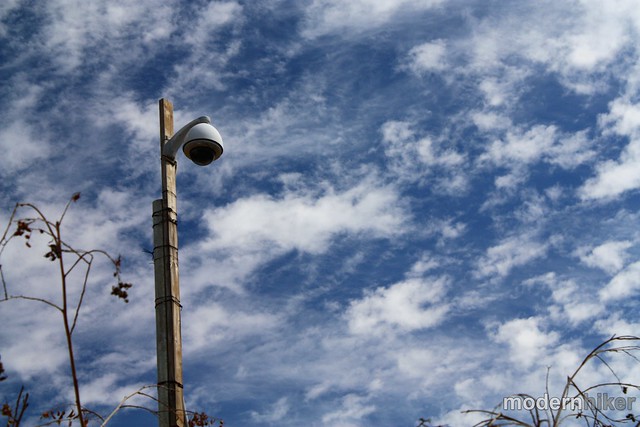 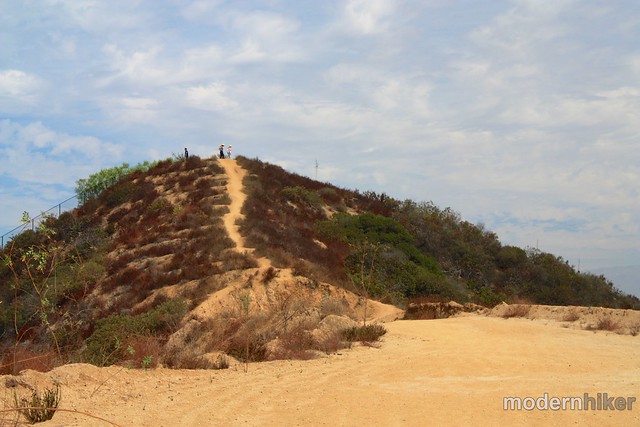 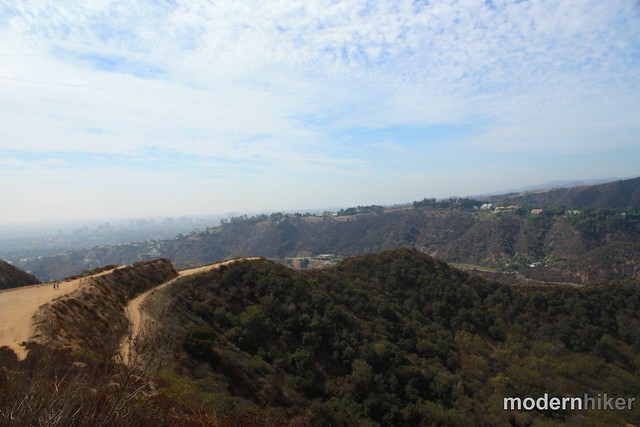 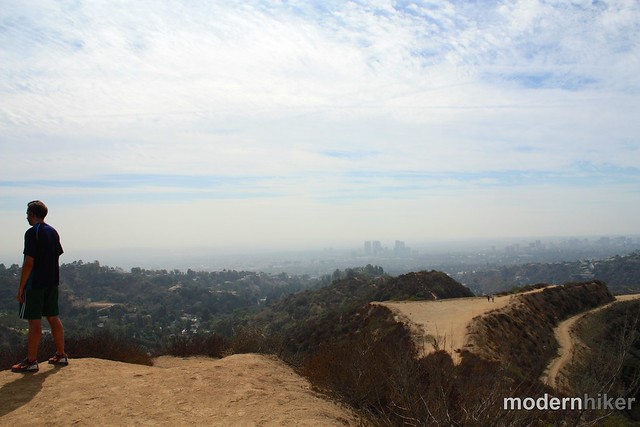 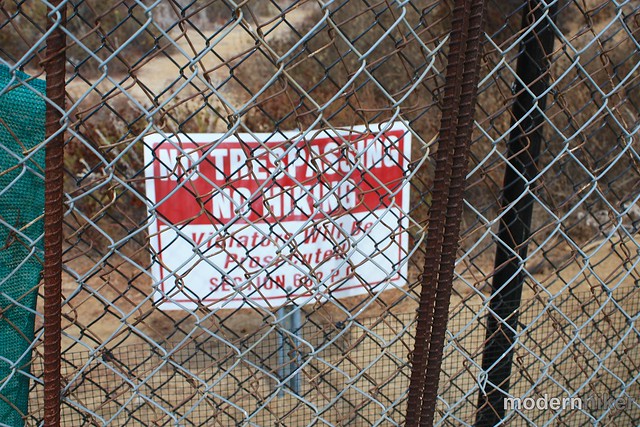 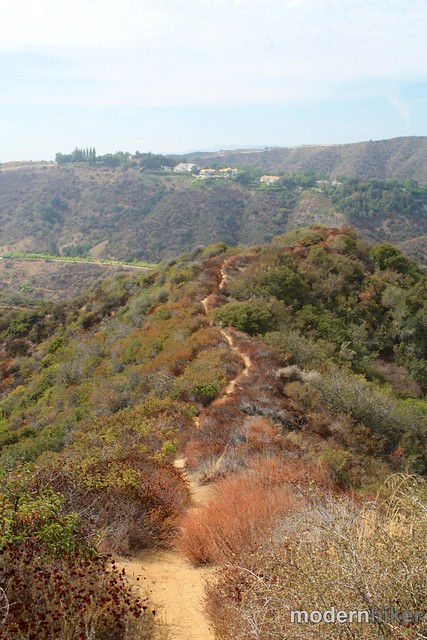 After that it’s just another 0.4 miles on the fire road back to the trailhead, completing the Hastain Loop.