Beacon Hill is the easternmost peak of the Santa Monica Mountains, and a terrific, not-too-difficult hike in Griffith Park that offers up some of the most spectacular views in the region. As is the case for most destinations in Griffith Park, there are several different ways to hike here. This particular route is one of the most direct — a simple out-and-back via the Cadman Trail. 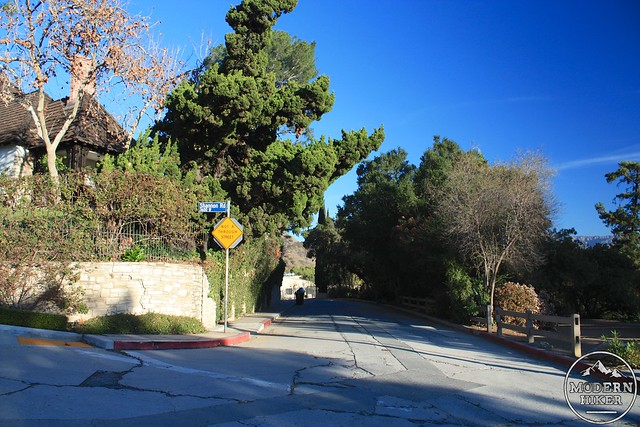 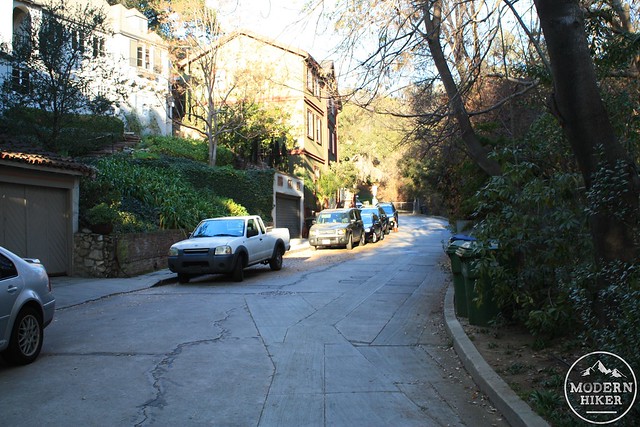 When you reach the end of Cadman Drive, the road ends at a chain link fence and becomes the Cadman Trail. Walk through here and you’re on a shaded fire road that travels alongside a small gulch. At around the 0.3 mile mark, stay to the right where a use-trail ascends a neighboring canyon and meets up with Vista Del Valle Drive (a nice loop option if you’re interested!) 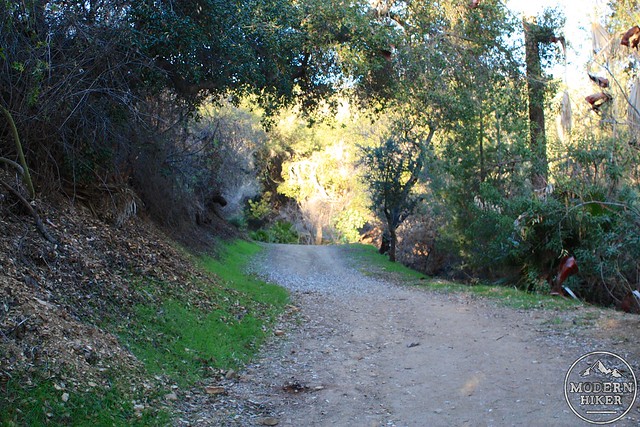 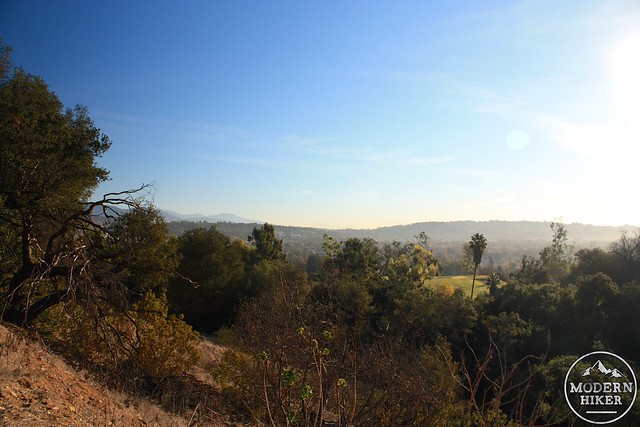 At just past the 0.4 mile mark, the Cadman Trail intersects with the Coolidge Trail. Keep left at the junction to continue your ascent. 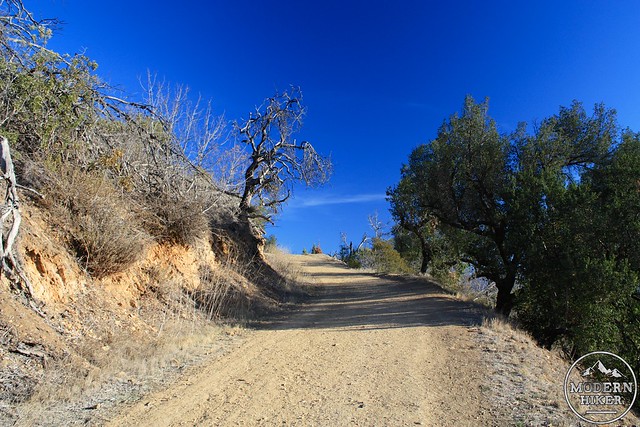 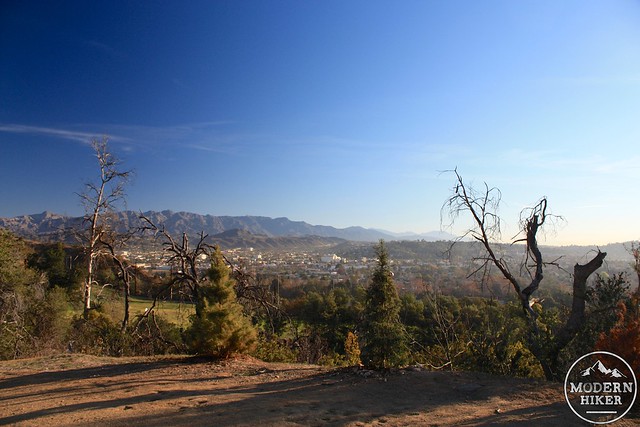 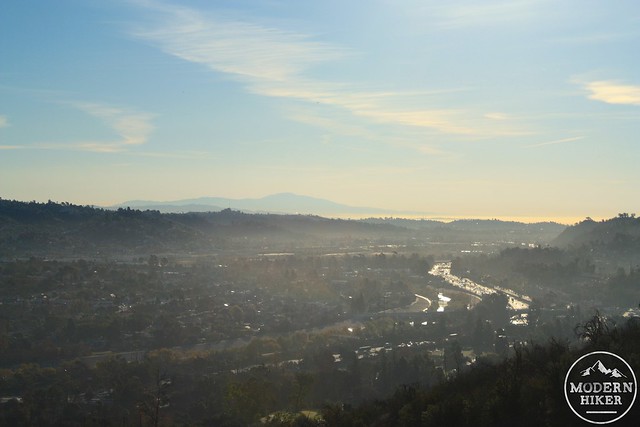 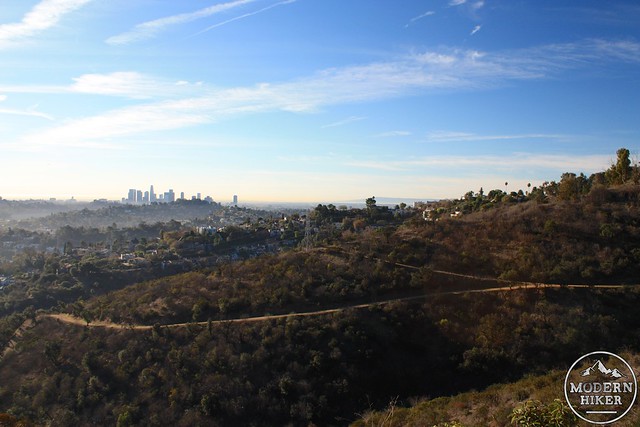 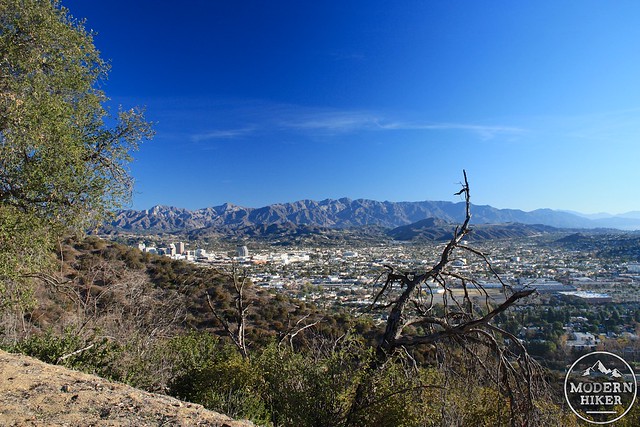 At the 1.3 mile mark, the Coolidge Trail hits a junction on a ridgeline firebreak known as 5-Points. To the west, a series of trails splits and heads toward Vista Del Valle Drive. To the north, the Fern Canyon Trail continues, eventually meeting up with the Old Zoo trail. For this trip, head to the east along the Upper Beacon Trail as it passes through some old eucalyptus trees. 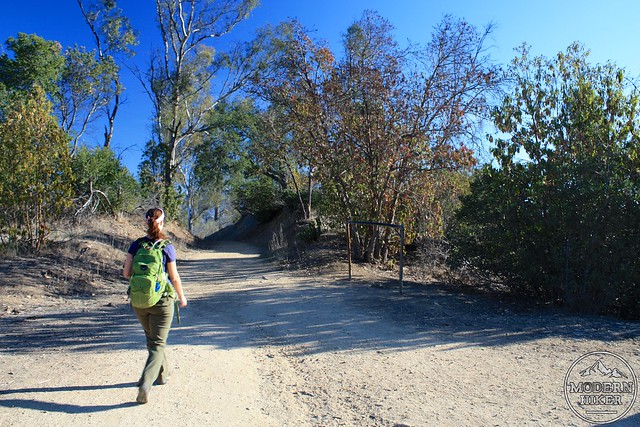 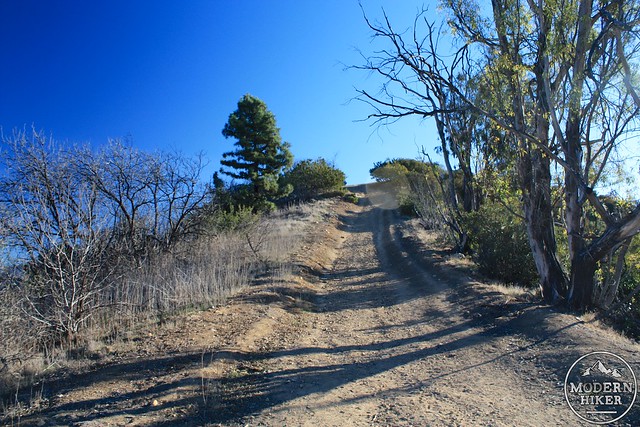 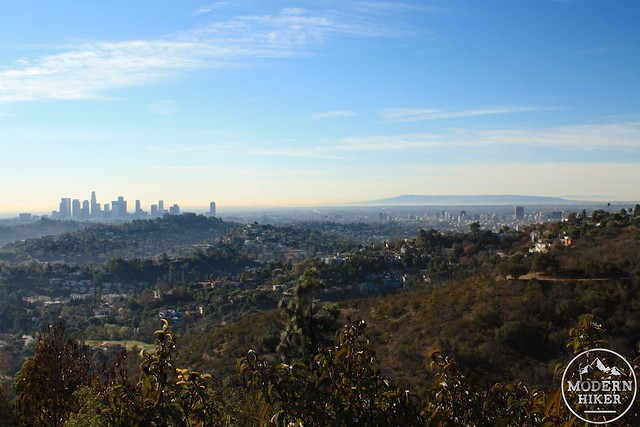 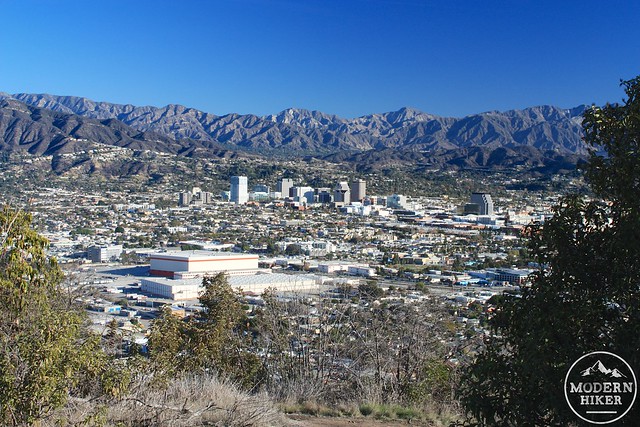 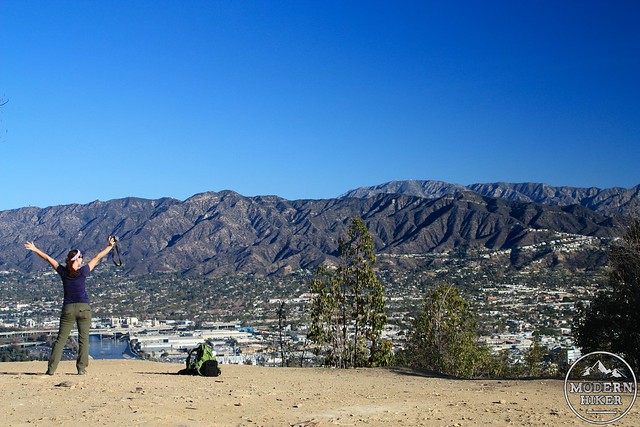