Walk through one of the largest concentrations of petrified wood in the park to the base of a 700-year old 8-room home constructed with the ancient logs.

The Long Logs trail takes you along an ancient logjam, where years of floods and mudslides buried a pile of conifer trees, which eventually became one of the areas inside Petrified Forest National Park with a high concentration of petrified wood.

The hike proper begins on a paved path that climbs up and into the wide desert horizon. It’s clear this used to be an old access road to a viewpoint, but the road is delightfully free of traffic these days. 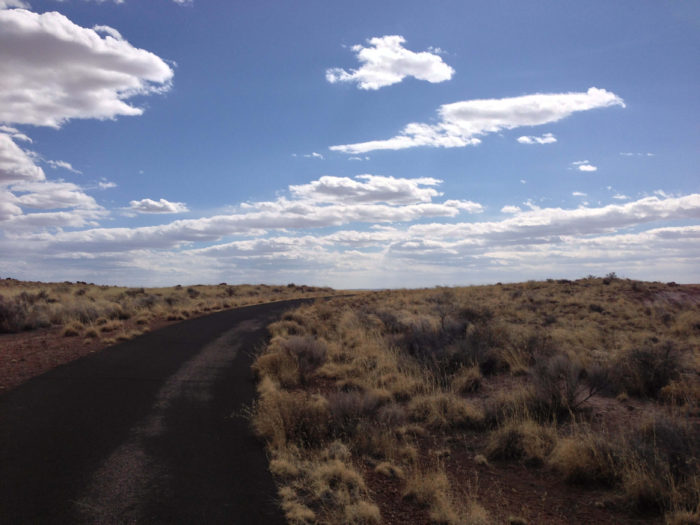 From a slightly elevated vantage point, the scope of the badlands and the surrounding petrified wood becomes apparent — and pretty breathtaking. 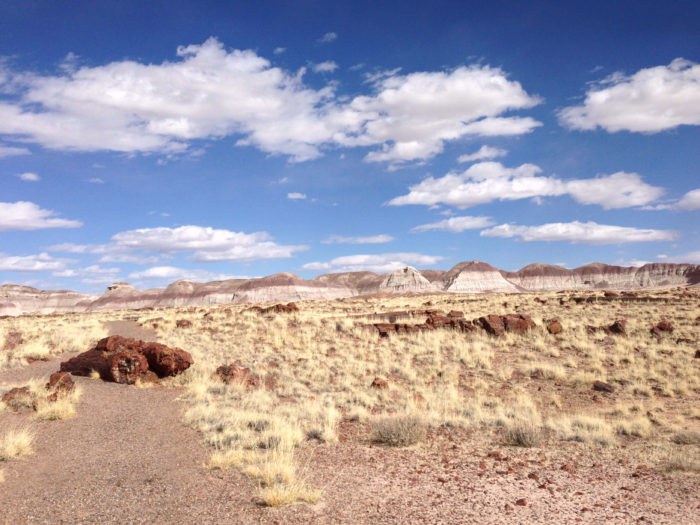 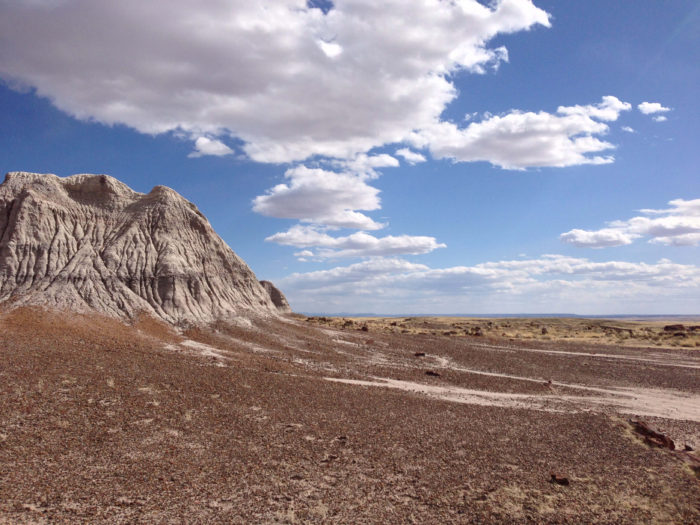 At the shade shelter at the 0.5 mile mark, where the old parking area used to be, keep left to hike the full loop of the Long Logs Trail, which meanders around this impressive badlands mesa and offers up plenty of opportunities to get up close and personal with the fossilized trees.

Remember that although you can touch the big logs (kids always seem to want to knock on them to see if they’re really rocks or if their parents are lying), please leave everything where you found it and don’t take anything out with you. Petrified wood theft is a big problem in this National Park, and if you see someone swiping some of its namesake fossilized conifers, the rangers will be very interested to know about it. Give them a call at (928) 524-6228 if you have cell service here.

The trail reaches its high point just before 0.9 mile, which is also its easternmost edge. By 1.2 miles, the trail loops back toward the shade shelter, where you can either close the loop and head back to the trailhead or tack on a short side trip to the Agate House.

Keep left to head southwest toward the Agate House, a partially reconstructed home made out of petrified wood. 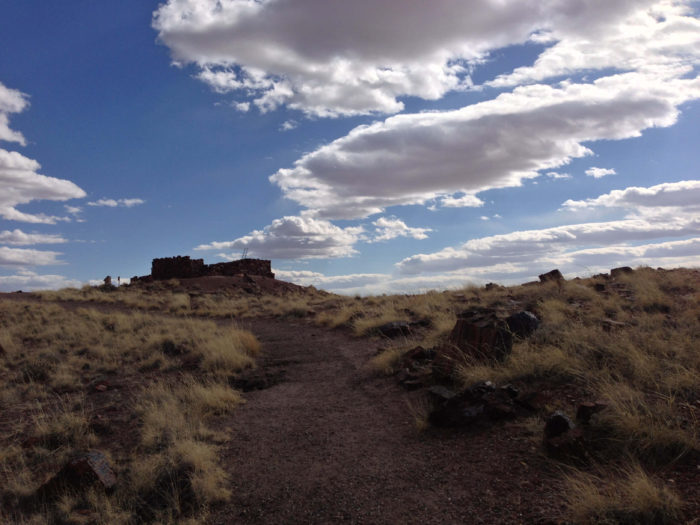 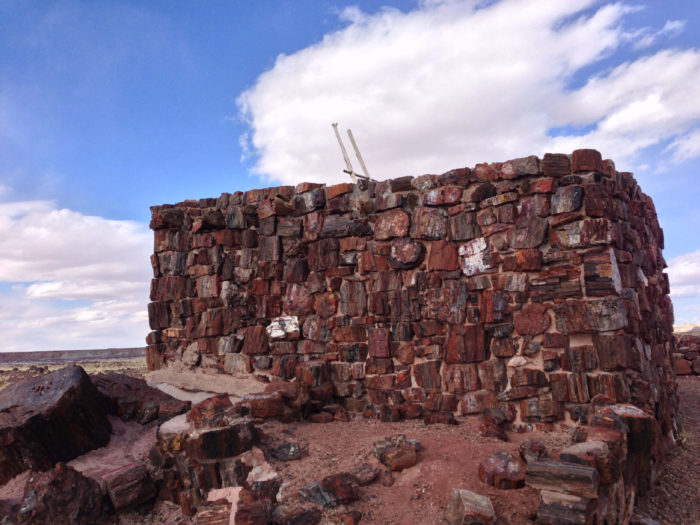 The Agate House was an 8-room building constructed of petrified wood that was built and occupied from around 1050 to 1300. There are similar structures scattered throughout the region, but the ruins of the Agate House were partially reconstructed between 1933-1934 by the Civil Works Administration (which became the better-known Works Progress Administration or WPA in 1939). Archeologist Cornelius B. Cosgrove, Jr. supervised the crews, and although it is not an exact replica of the buildings, it does give visitors a better idea of what these structures look like before the desert reclaimed them by erosion.

You can get more information at the Visitor Center or on the National Park Service web site. 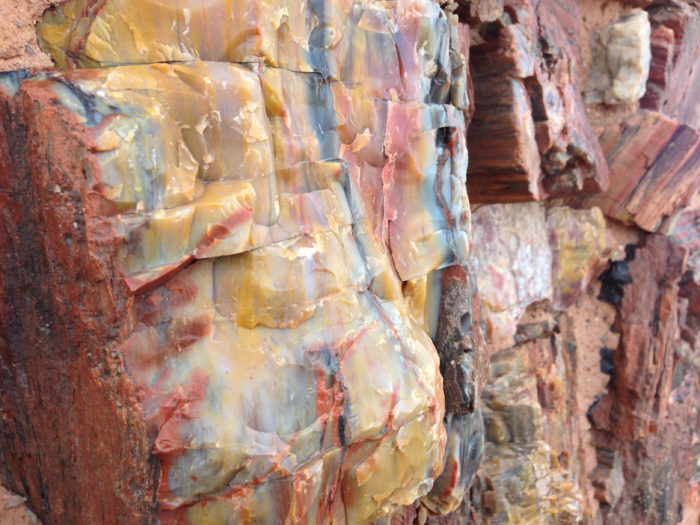 When you’re done soaking in this spectacular scenery, return back to the trailhead by keeping left at 1.8 miles and heading back toward the shade shelter.

Definitely consider doing this trail as part of a visit to the Rainbow Forest Museum, where you can also add on a short stroll behind the museum on the Giant Logs Trail.

Accommodations near The Agate House 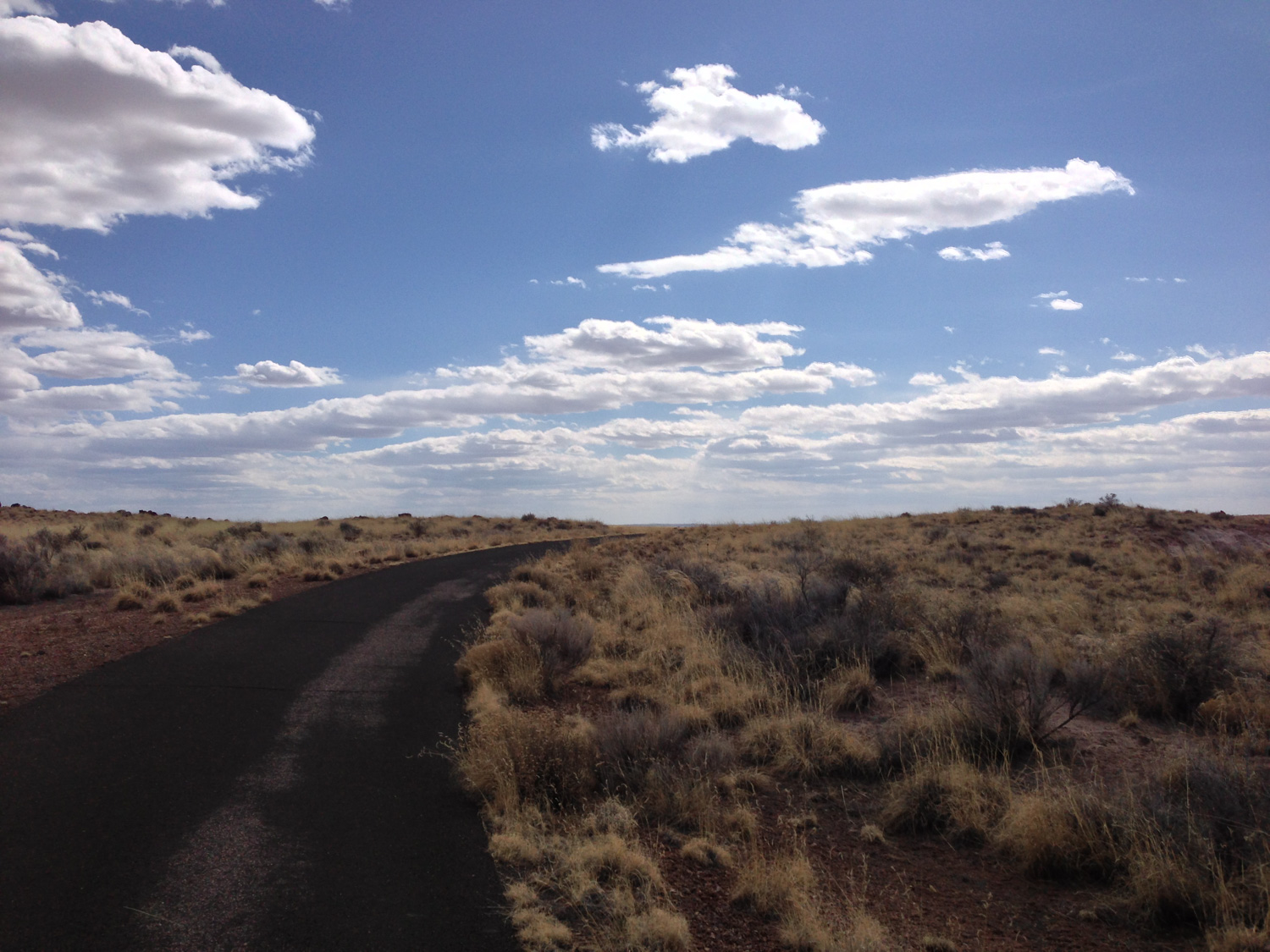 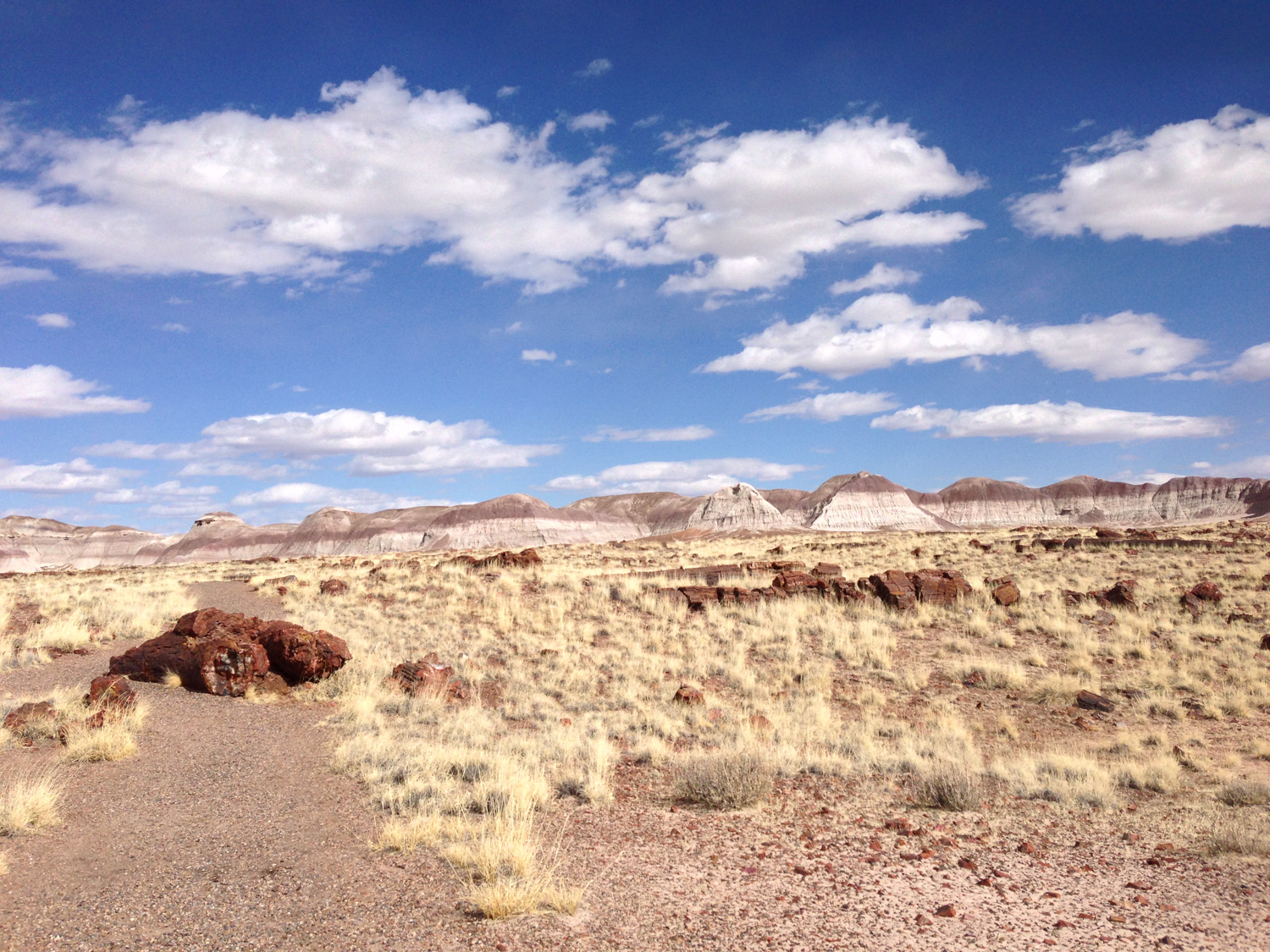 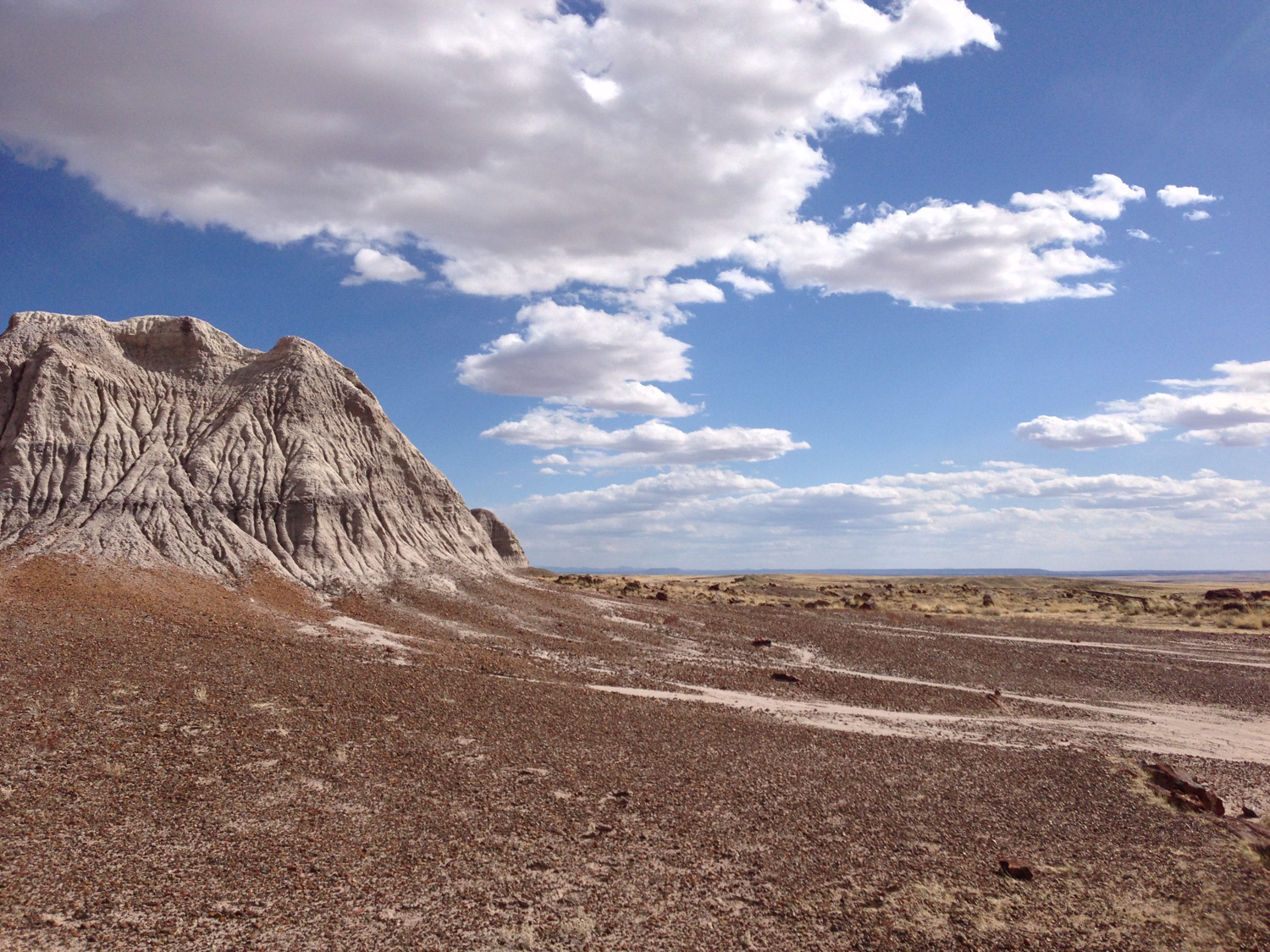 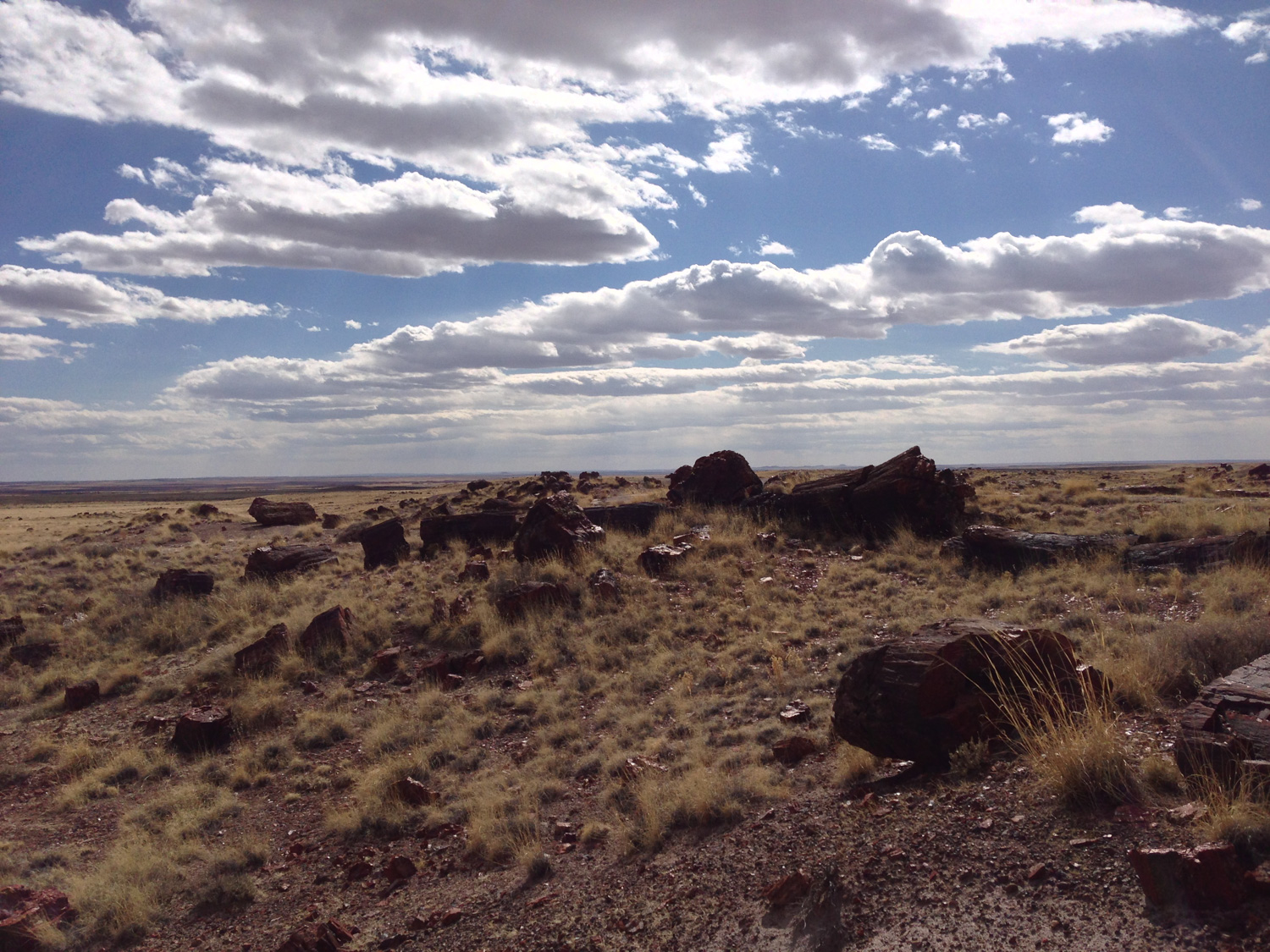 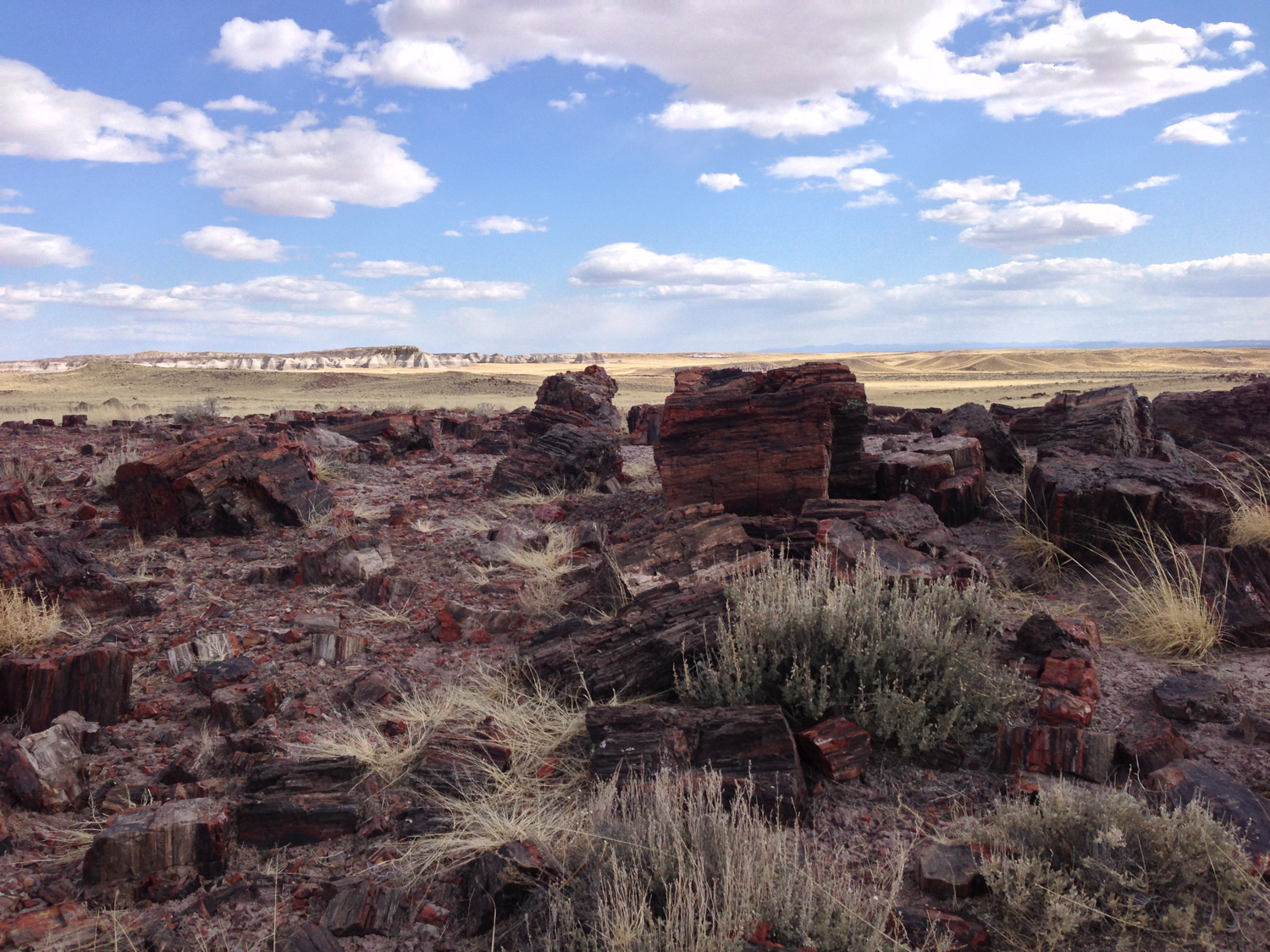 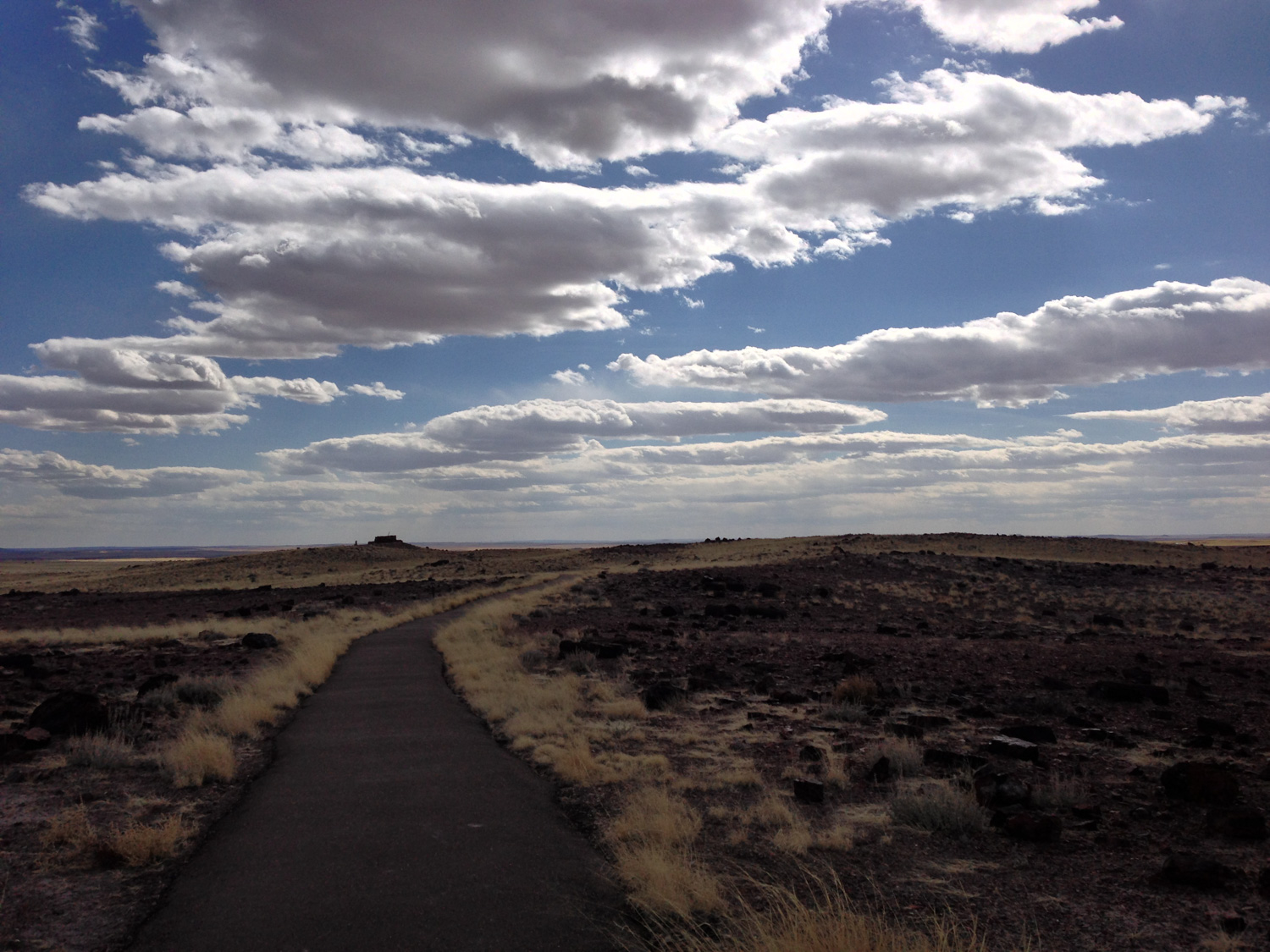 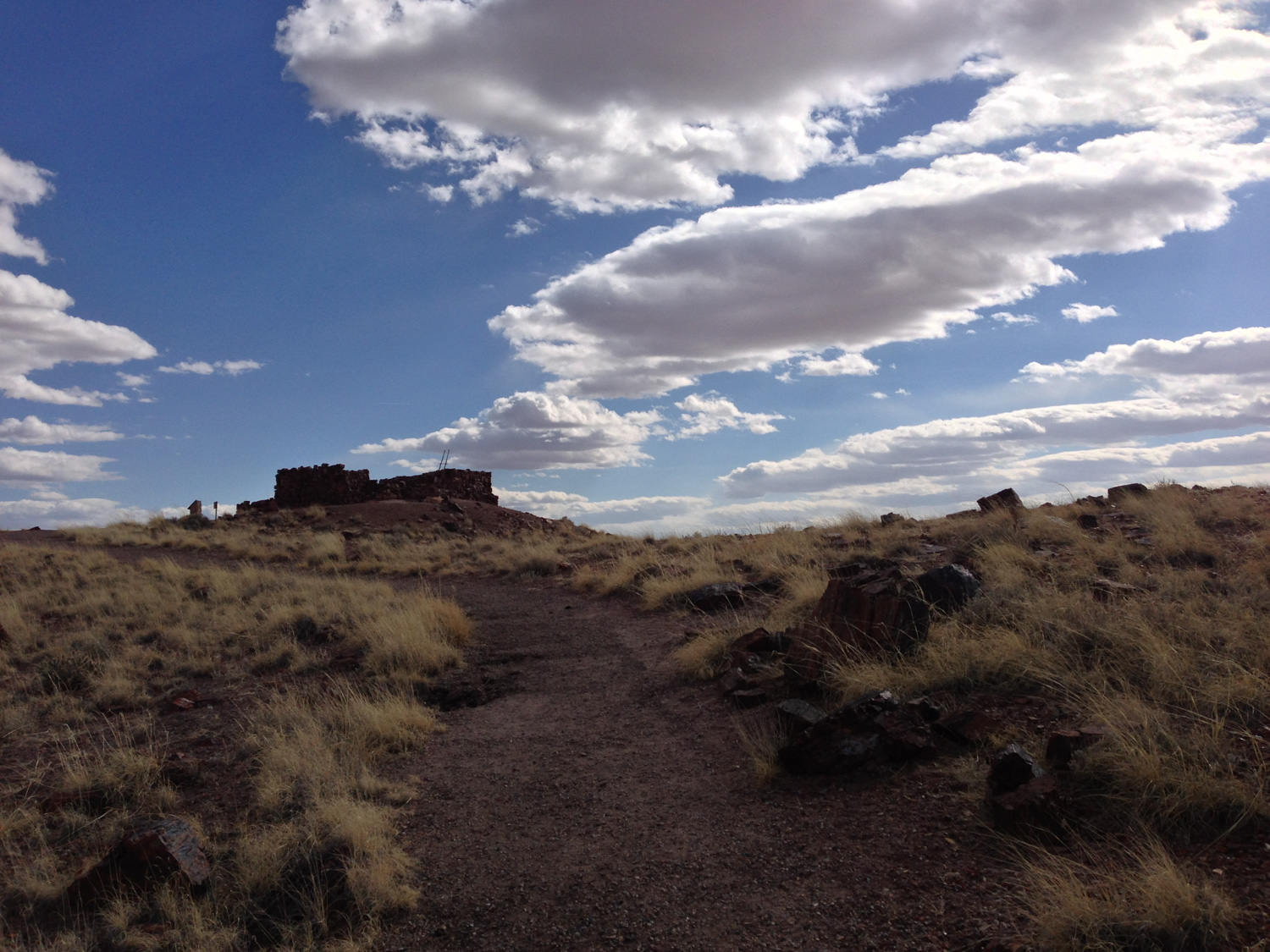 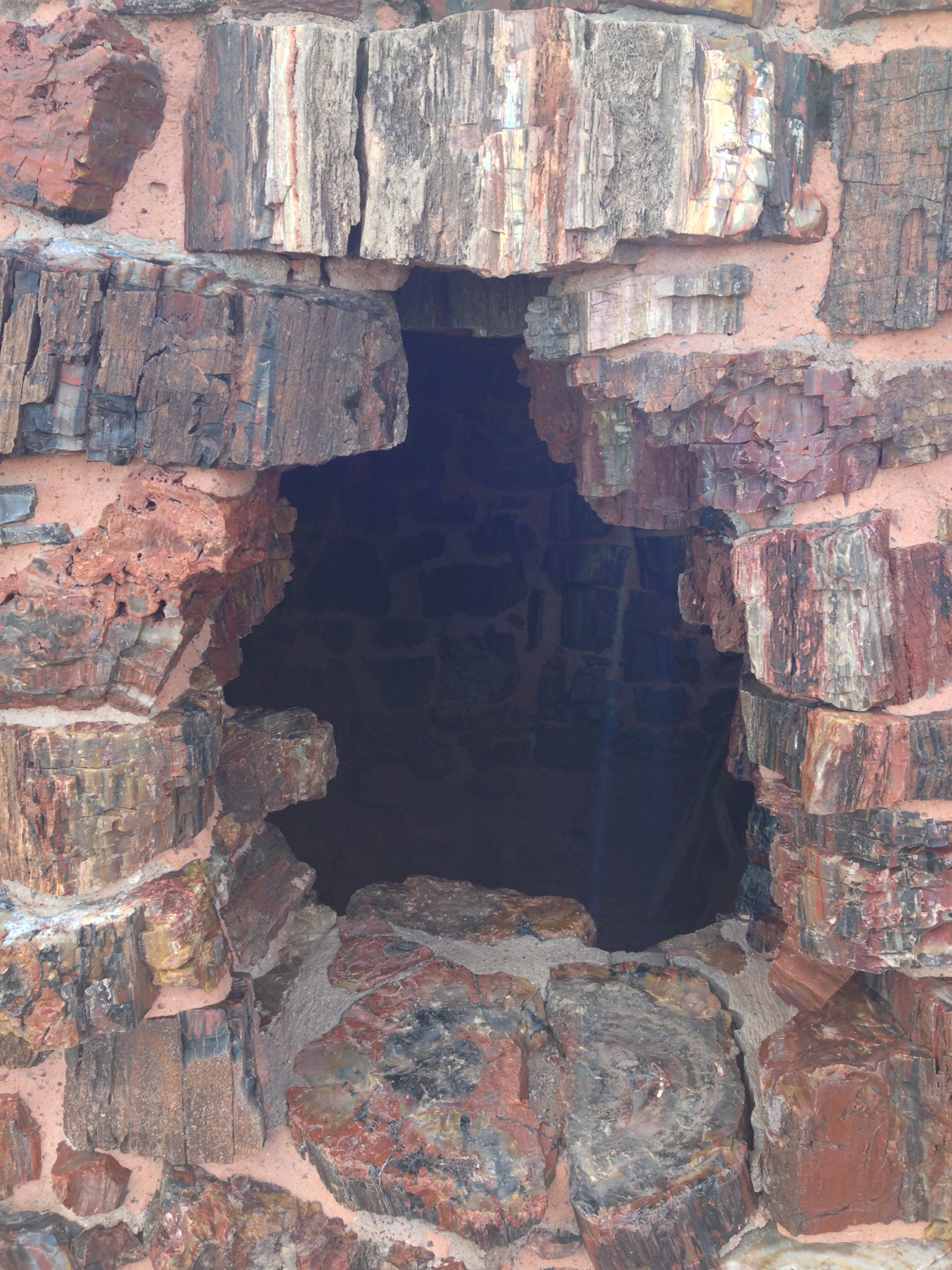 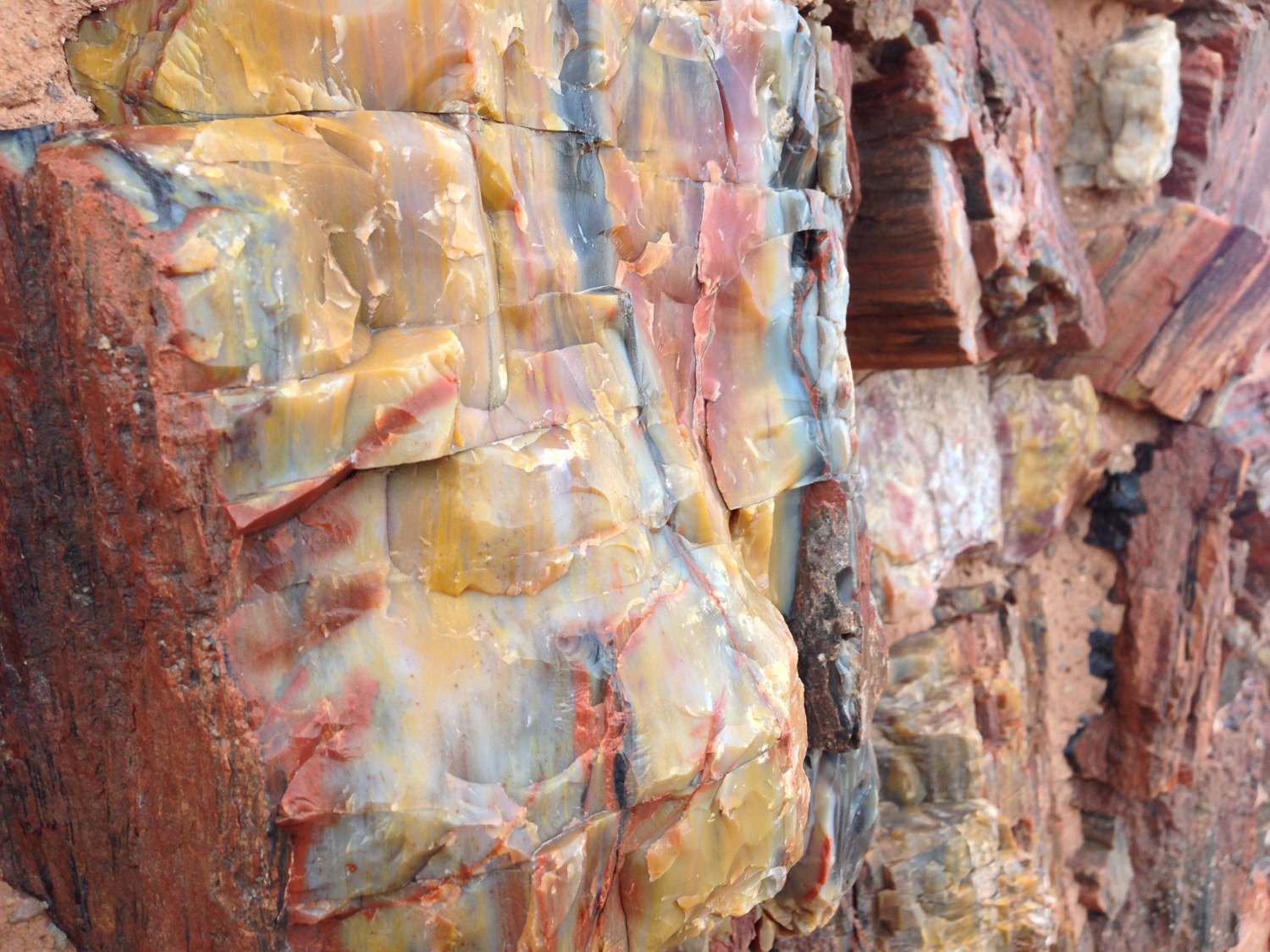 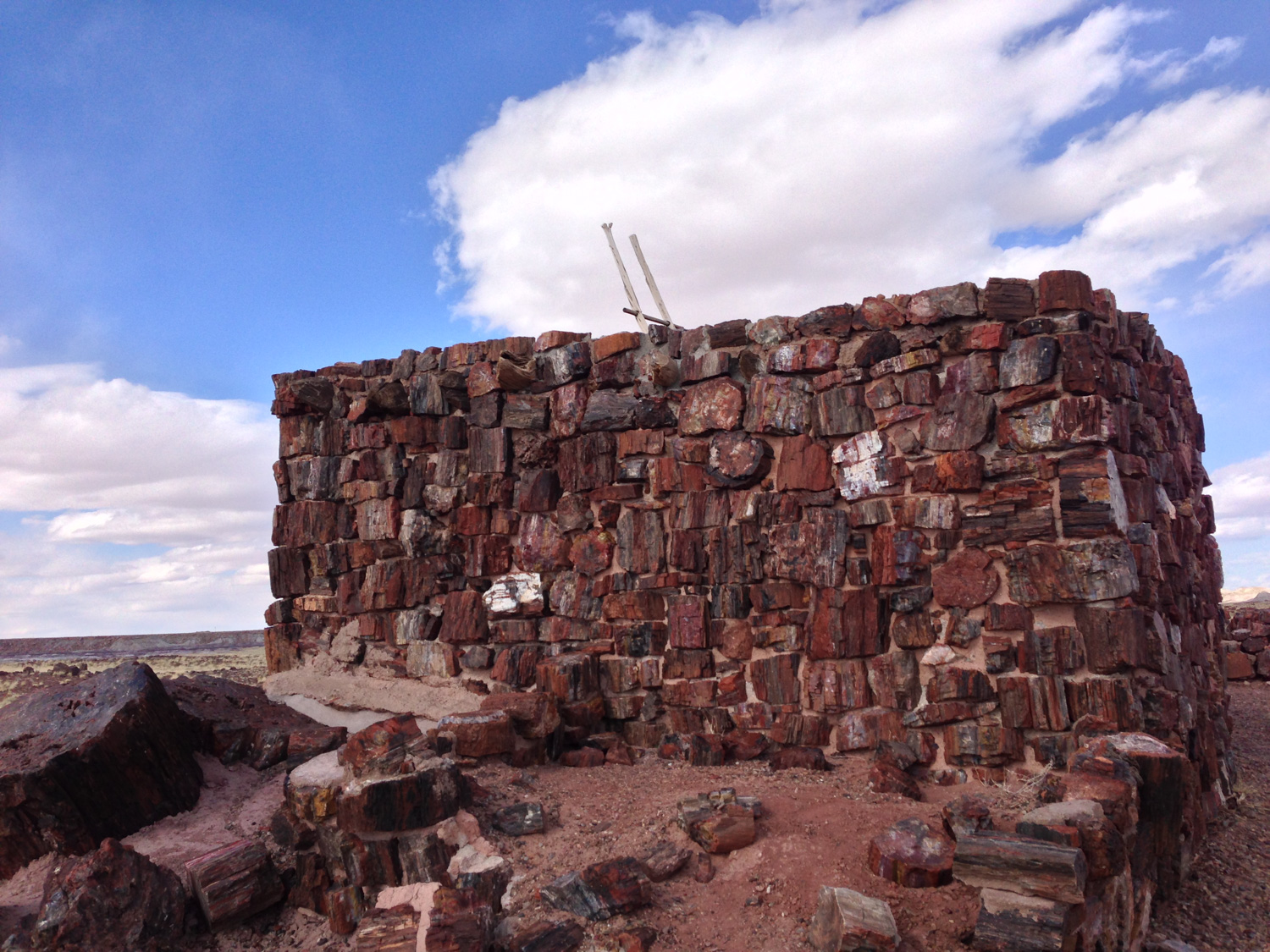 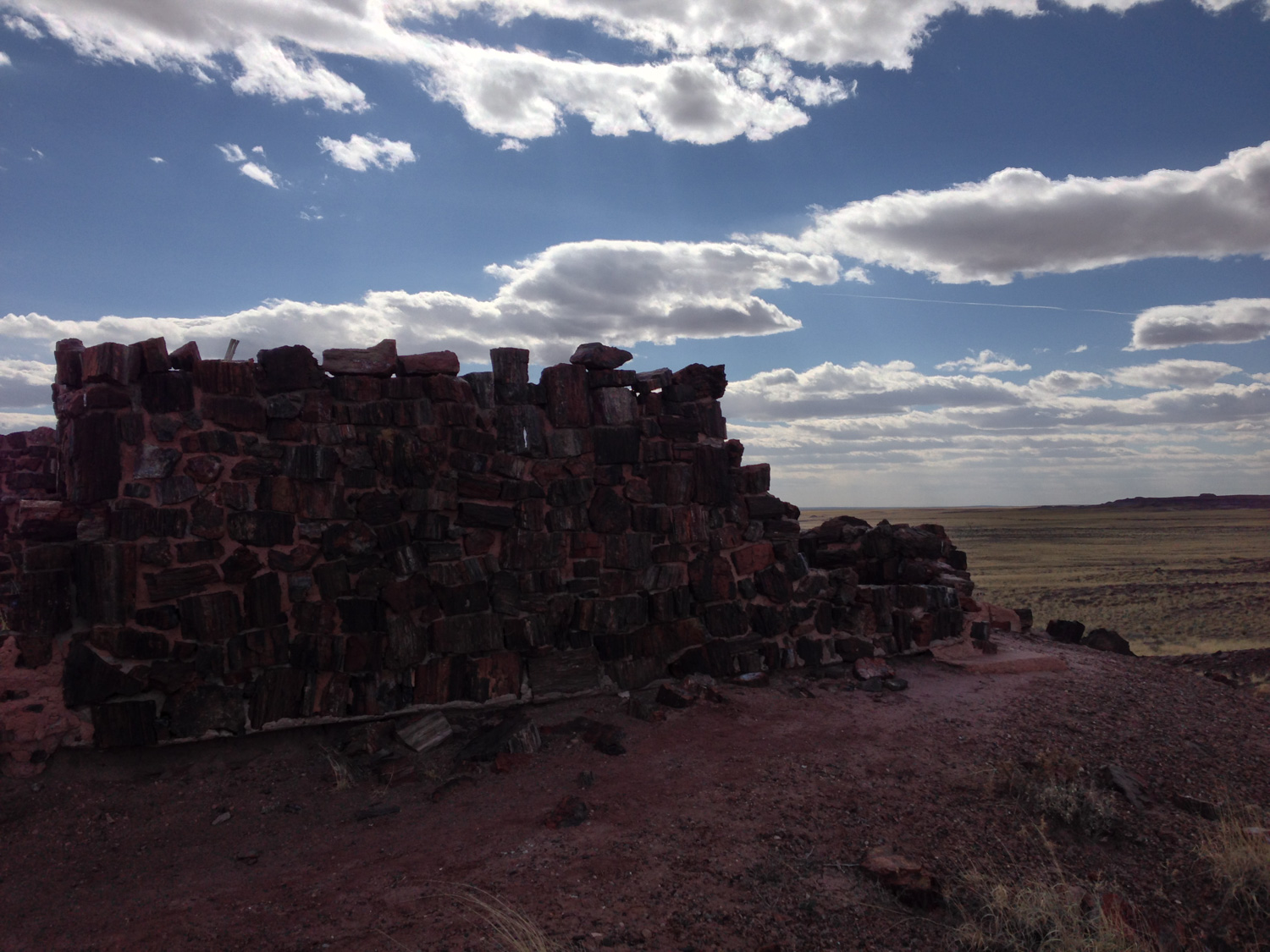 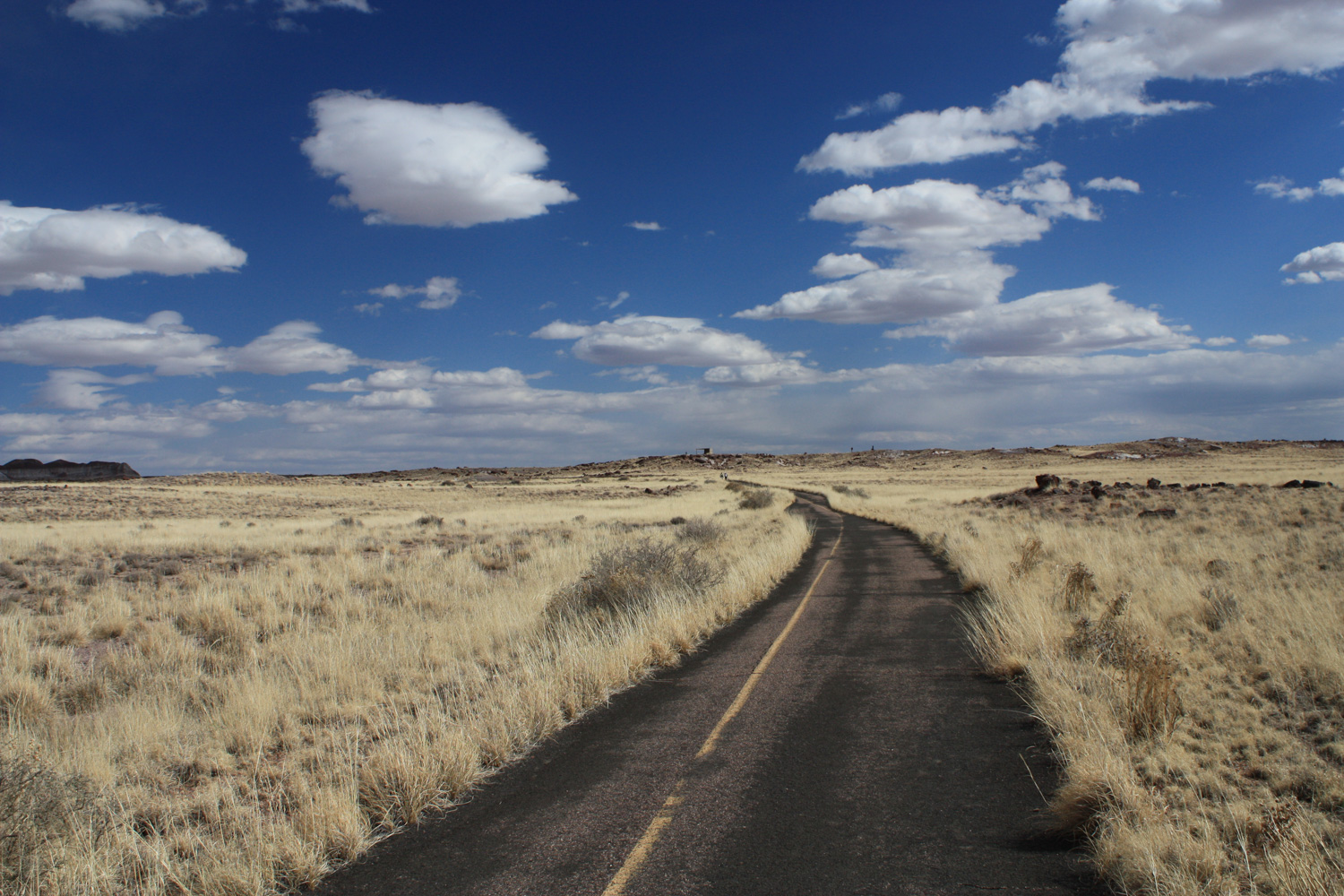 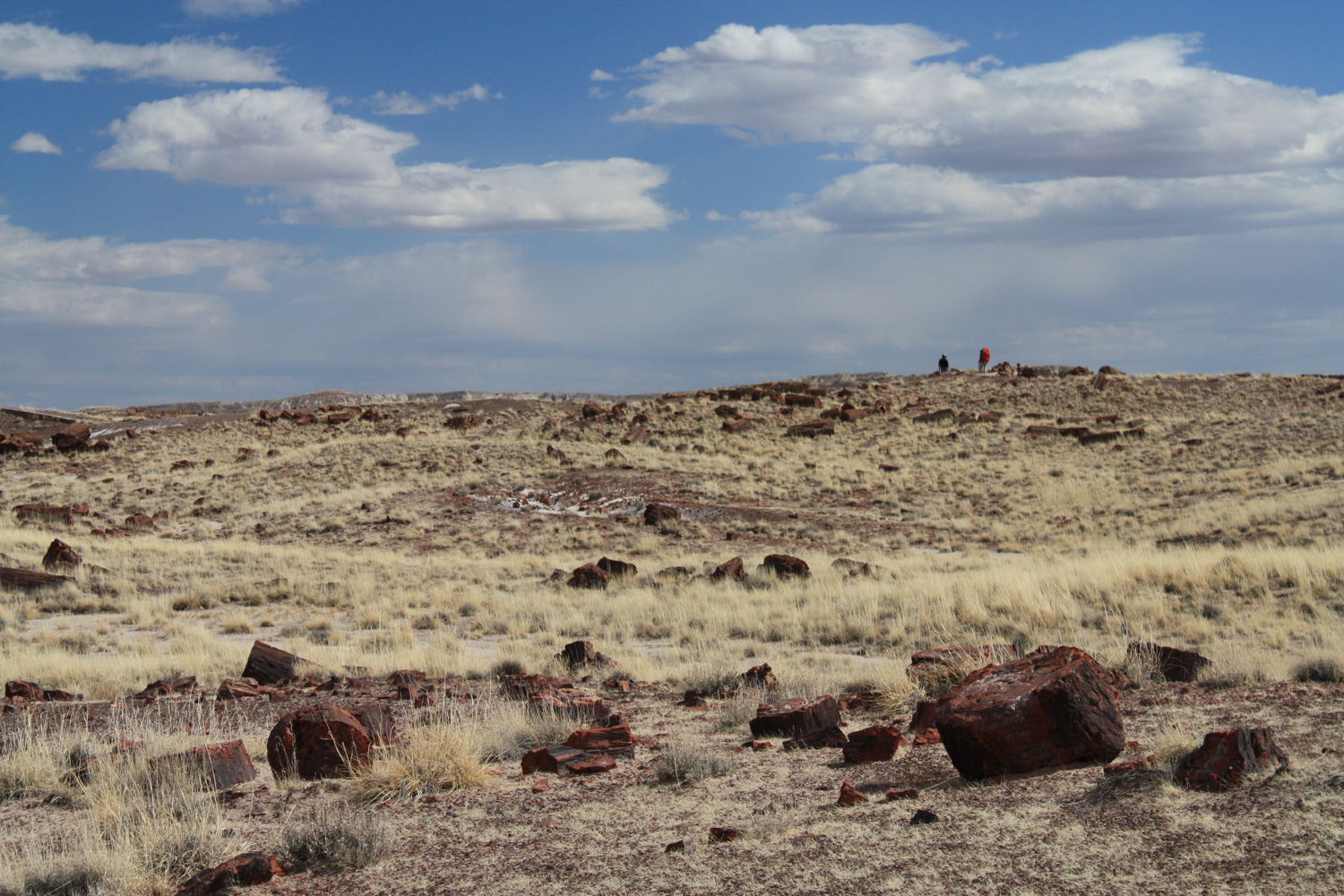 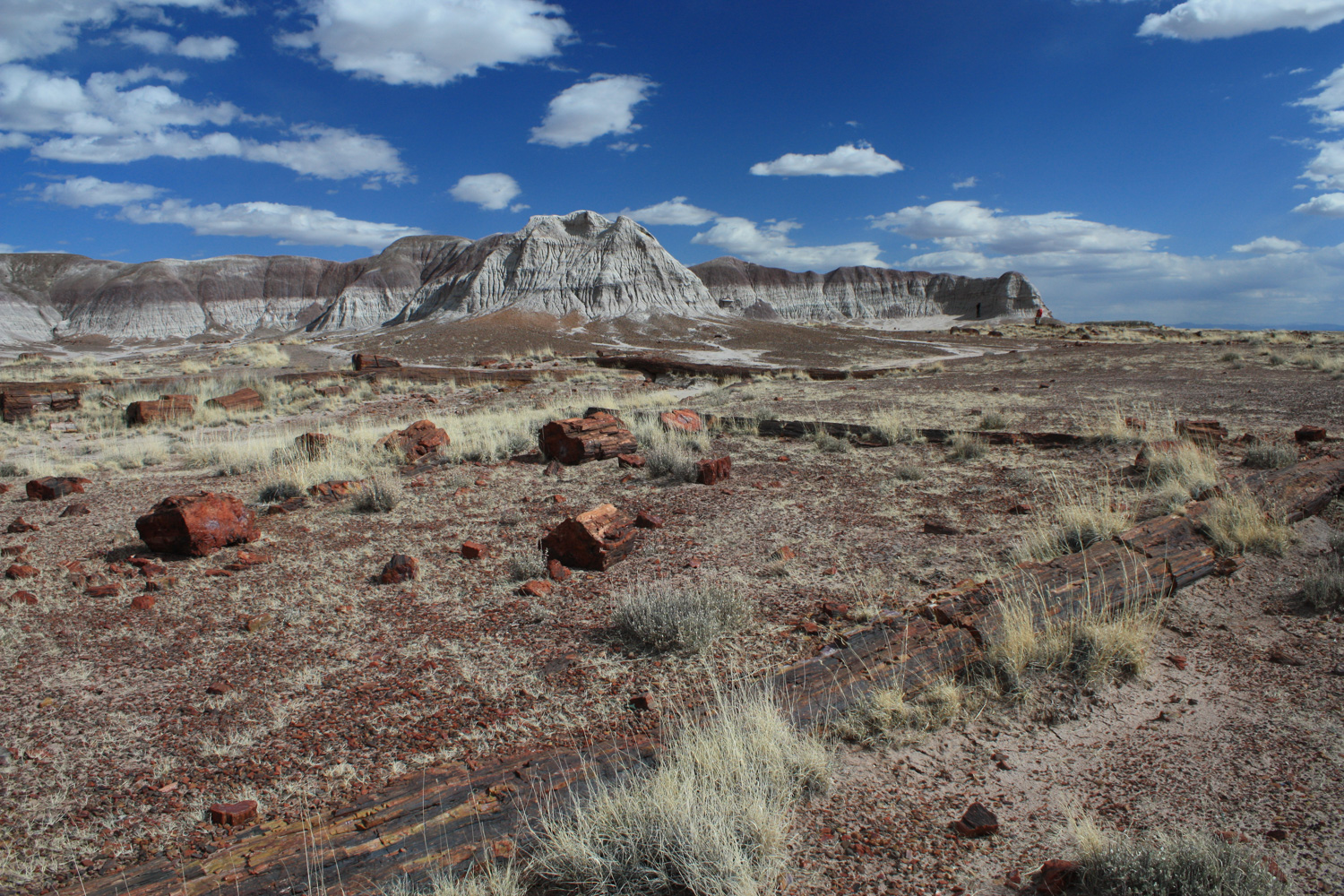 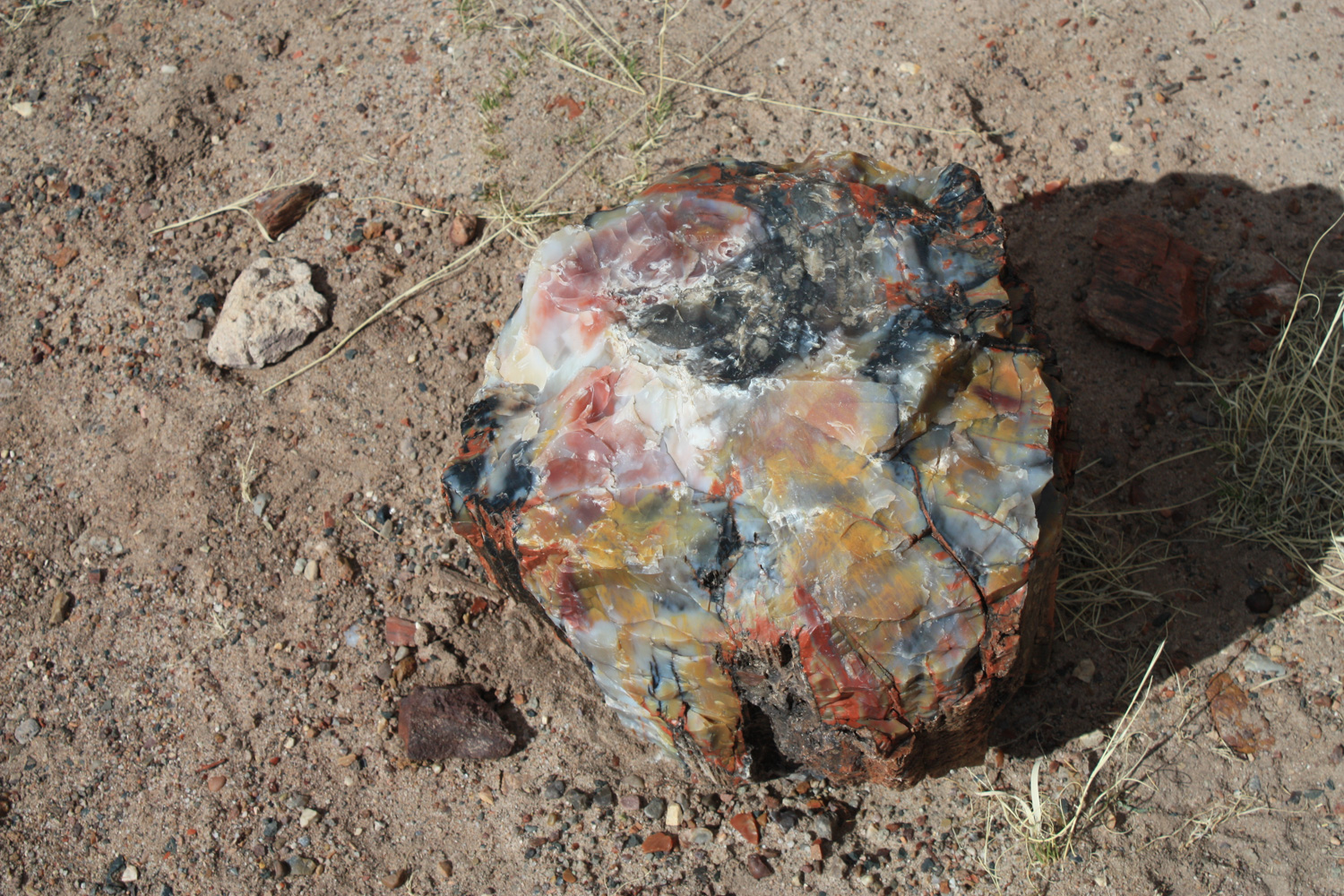 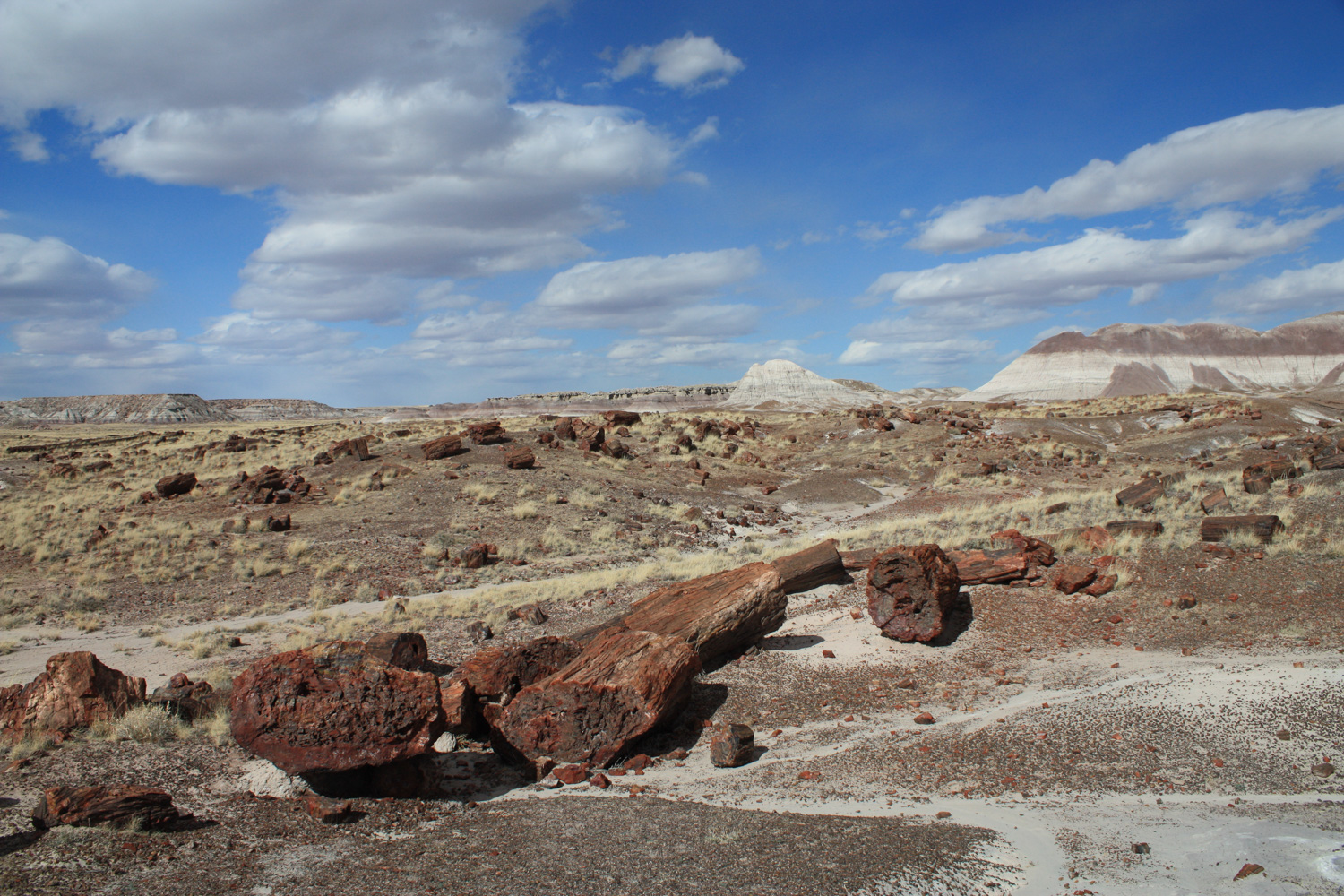 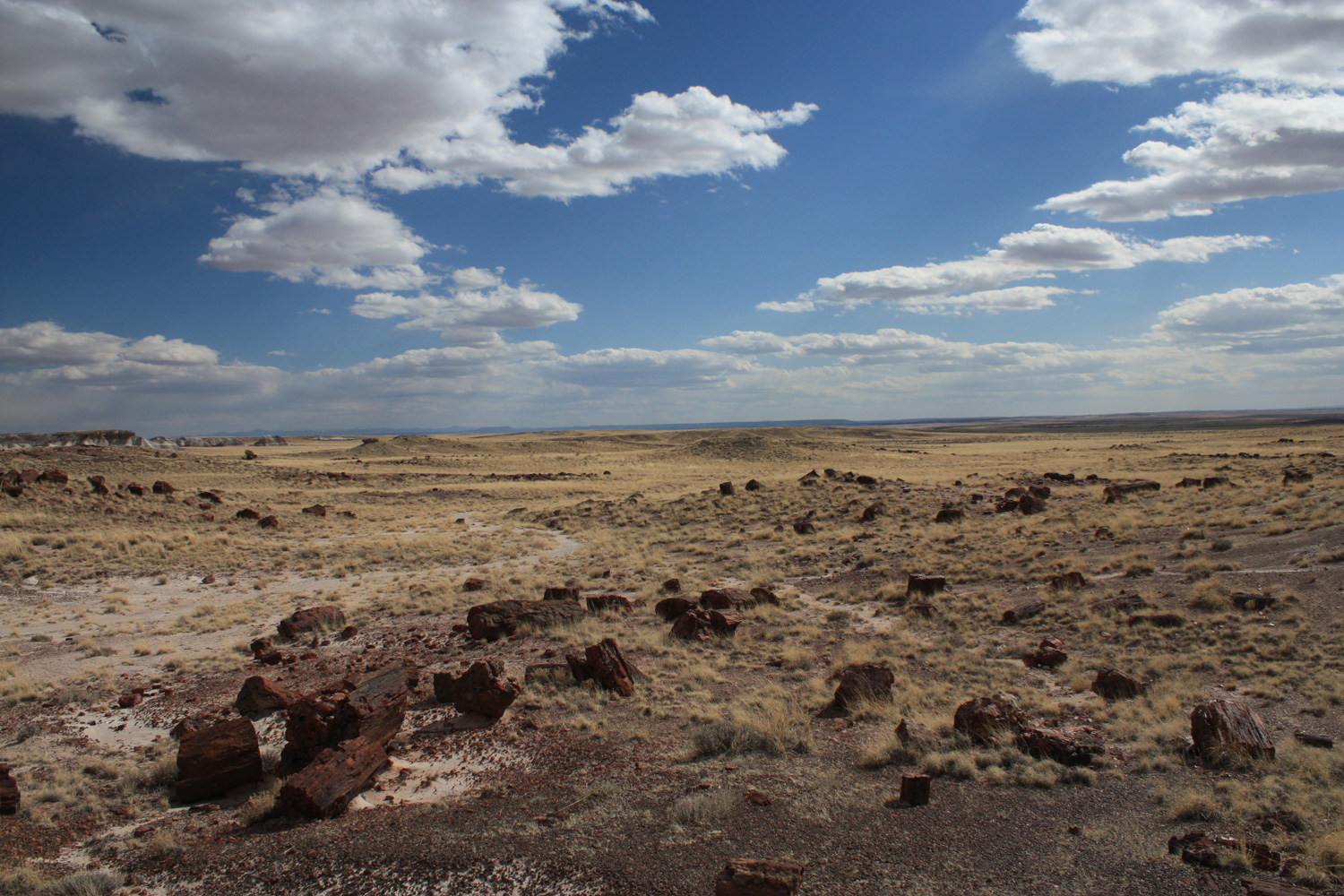 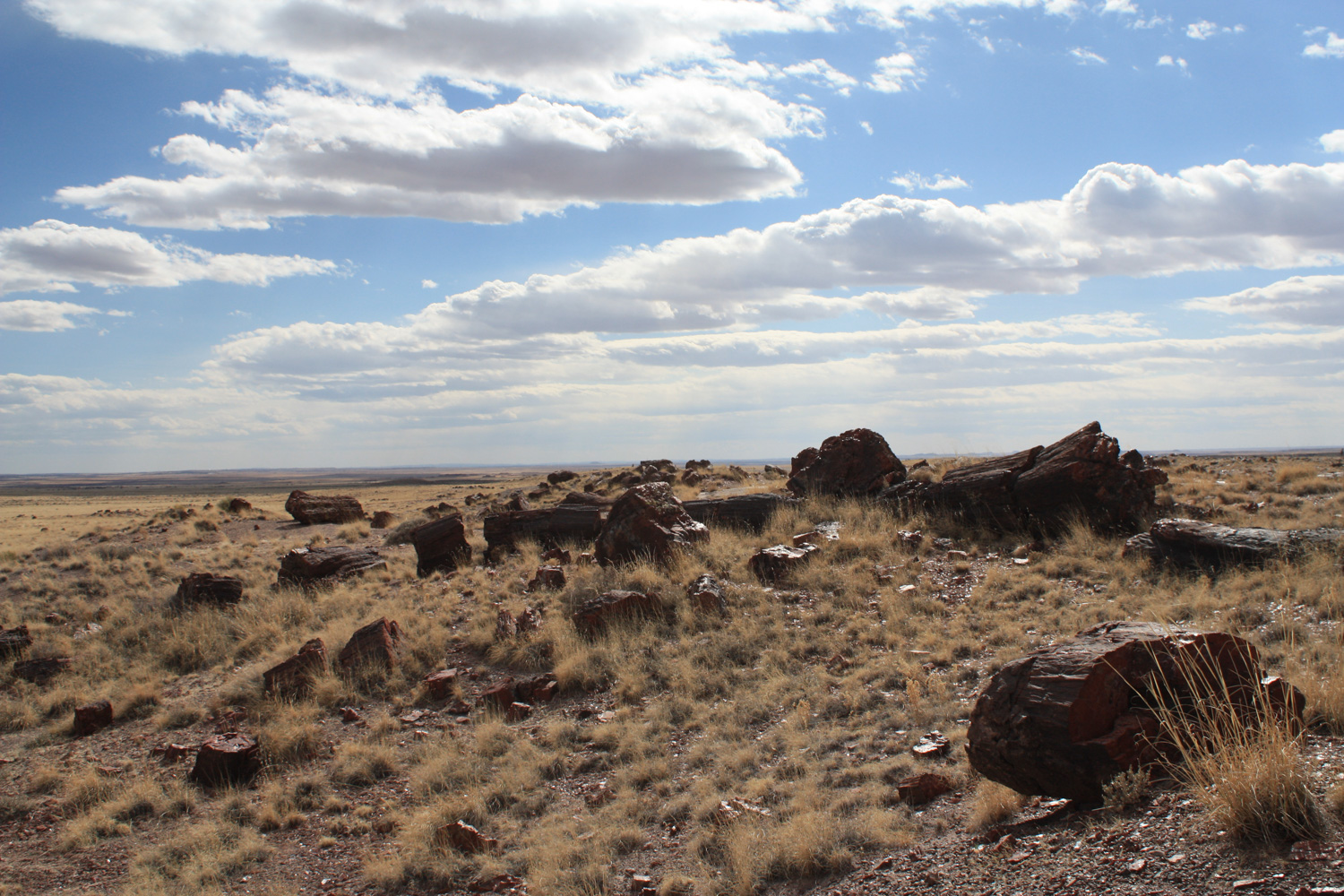 There are no developed campgrounds inside Petrified Forest National Park. Backcountry camping is allowed in the Petrified Forest Wilderness Area. Free permits are required and can be obtained at the Painted Desert Visitor Center, Painted Desert Inn, and Rainbow Forest Museum up to an hour before the park closes. The Park Service has a page set up with nearby National Forest and State Park campgrounds for further information.