Griffith Observatory is one of the most popular attractions in Griffith Park and there is no shortage of ways to get to it. You can drive right up to it and brave the madhouse of free parking, take the Observatory Shuttle on the weekends, or travel on foot via a variety of trails or fire roads. There’s an approach for every level of difficulty and time constraints – but this firebreak route is a really fun alternative to the popular West Observatory Trail … or just a fun side trail to tack on to your climb or descent.

This route begins at the same place the more standard West Observatory Trail does – just north of the Trails Cafe near the Fern Dell area of the park. 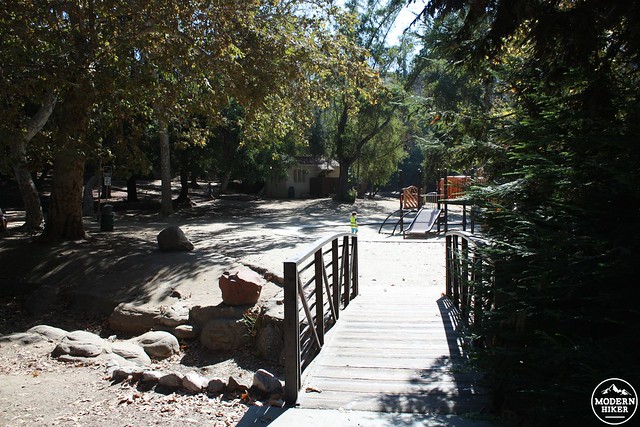 Walk across the bridge and through the play area. On your left, you’ll see a fire road ascending through the trees (the West Observatory Trail). Ignore this and cross the bridge over the arroyo, then ignore the other fire road that heads toward the observatory and instead look for well-worn trail on the south/east side of the road, right next to a sign about keeping your dogs on their leashes. 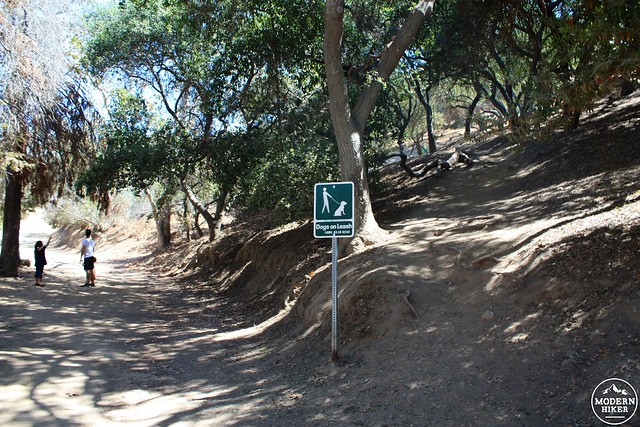 This, ladies and gentlemen, is the Firebreak Trail.

It’s a very unofficial route so don’t expect things like an established trail – or even many other people. Instead, you’ll walk through the trees right next to the fire road for a short distance and then come upon a steep, eroded hill. 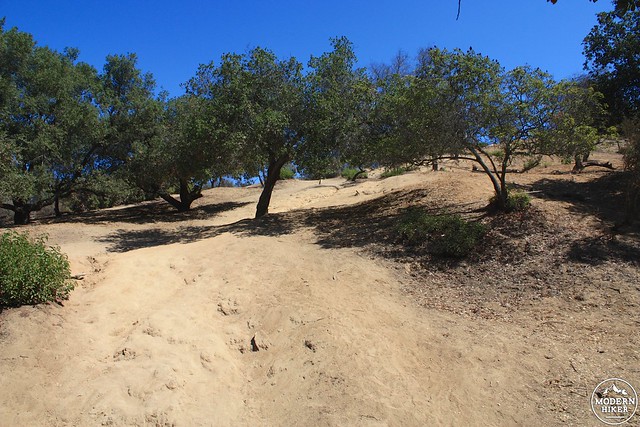 The one direction here: go up.

This steep section of trail sometimes has small steps cut into the hill – and at other times just presents you with that great, slippery San Gabriel dirt. Take your time on the ascent and watch your footing. You probably won’t get hurt if you slip, but we don’t want you getting embarrassed on the trail either. 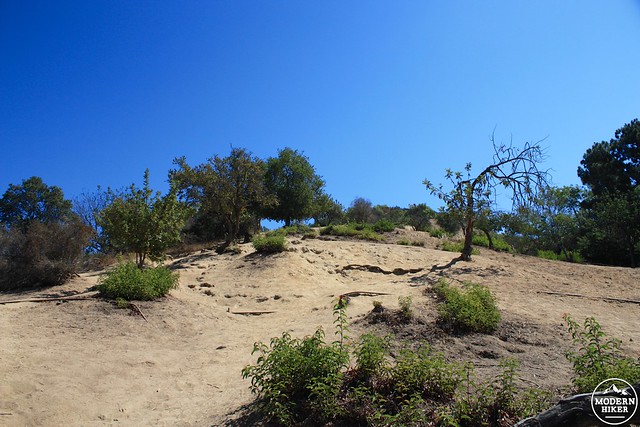 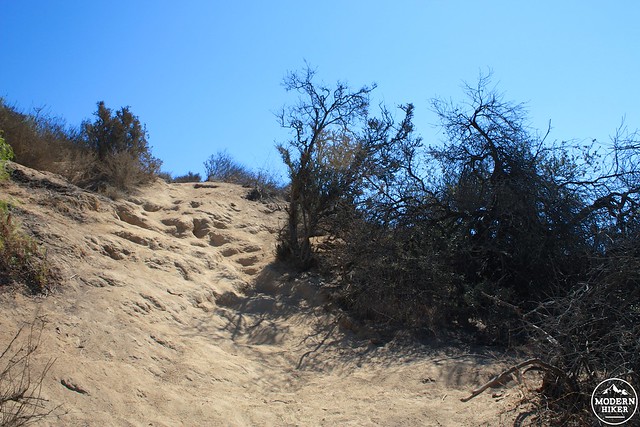 After that short steep climb, the trail levels out on a narrow ridge for a bit. From here, you will have some amazing views – on a clear day you’ll be able to make out downtown Los Angeles, the Hollywood Sign, and – of course – the Griffith Observatory … sometimes all at once!

After that short plateau in the middle of your hike, you’ll be facing the Observatory almost head on. It really might be one of the best angles to photograph the building – but maybe that’s just because it’s an angle you don’t see that often: 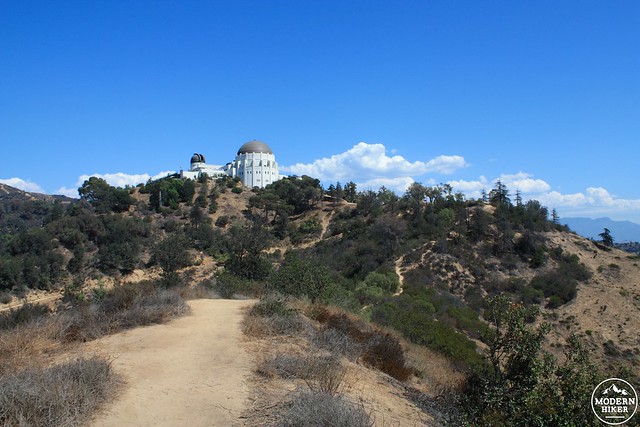 Continue along the ridgeline trail – taking time to appreciate just how close you are to the fancy houses and swimming pools of Los Feliz – and get ready for one last bit of scrambling push to the end of the trail. 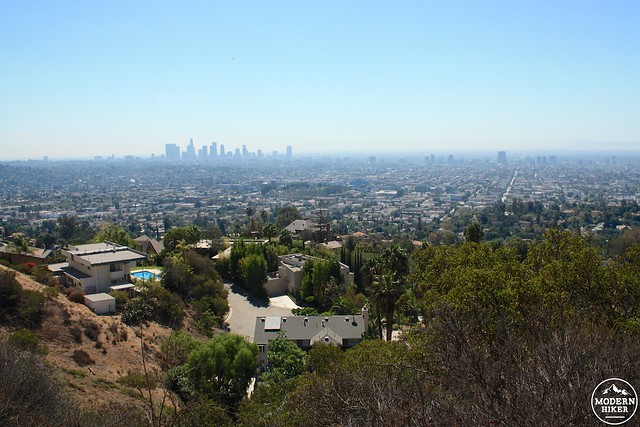 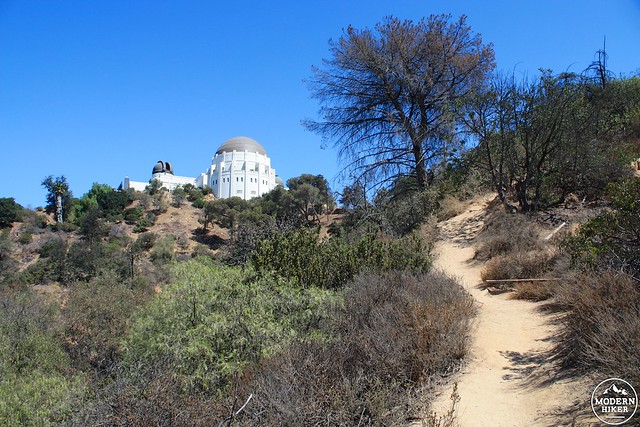 That last incline – like the one that welcomed you to this route – is steep and a little bit slippery. Unlike that crawl at the beginning, this trail is more narrow so it’s a little easier to figure out where the best place to land your boot is.

Once you reach the end of the Firebreak Trail, you’ll be at a large junction with the East and West Observatory Trails as well as the final 0.1 mile stretch of fire road that will take you right to the Observatory’s door.

Head on up and enjoy all the Observatory’s views and free science exhibits – or just soak in the wonderful art deco architecture. The roof of the building is also a wonderful place to get a panoramic view of Griffith Park – and get some good ideas for your next hike. 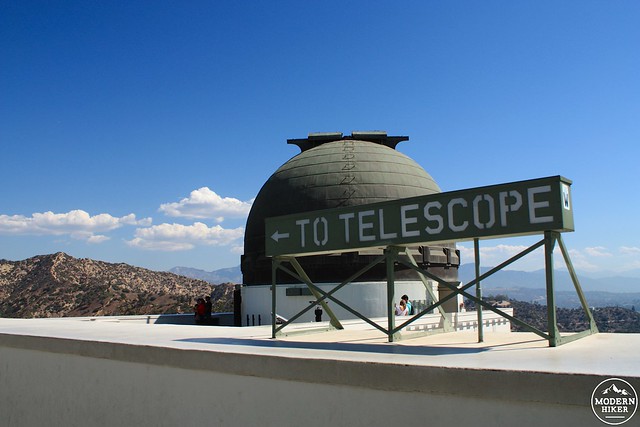 When you’re done, consider hiking north past the parking lot through Berlin Forest to Mount Hollywood. You can make a very nice loop swinging back down to the Greek Theater and return on the East Observatory Trail, then descend on the Firebreak or the West Observatory Trail back to your car. 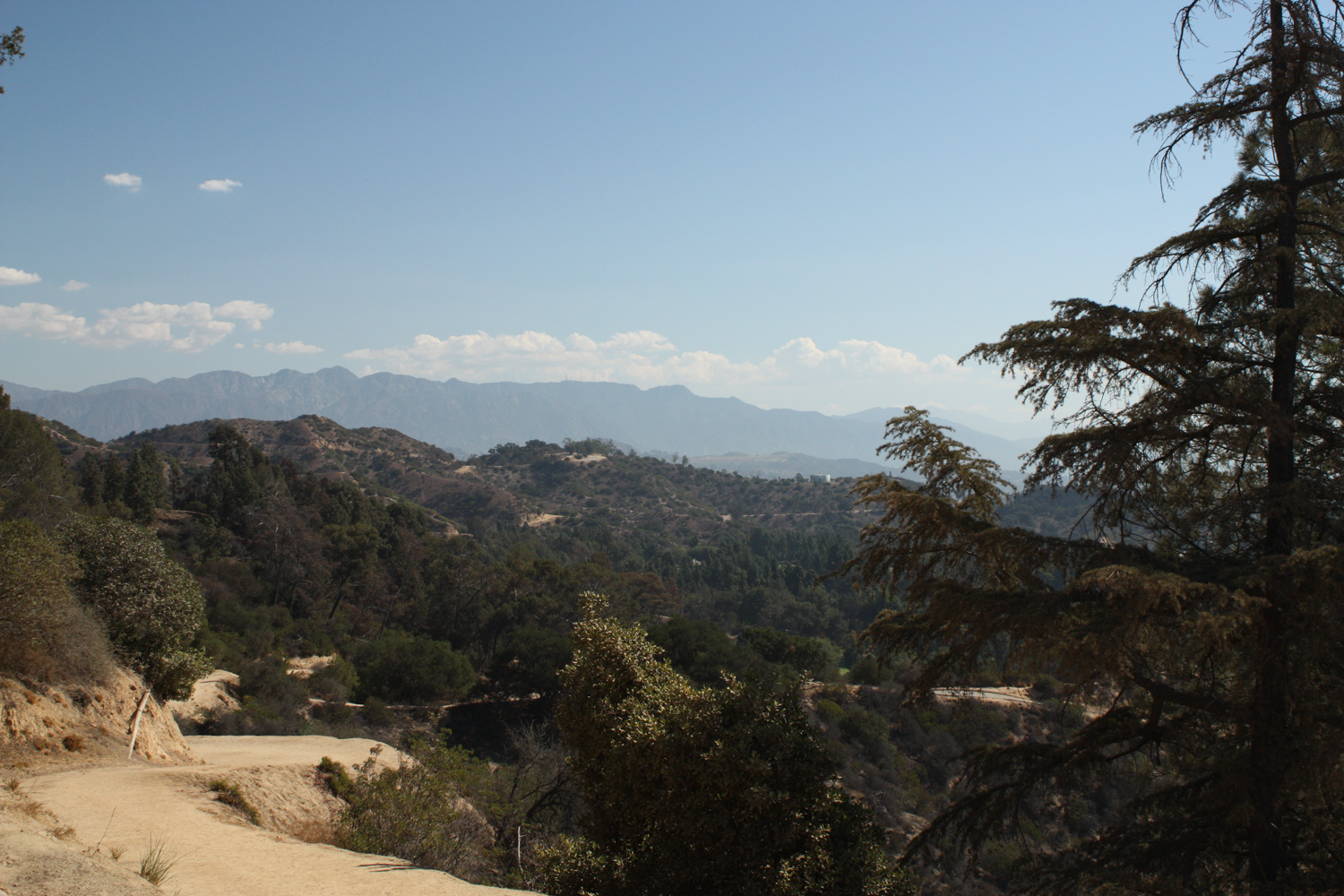 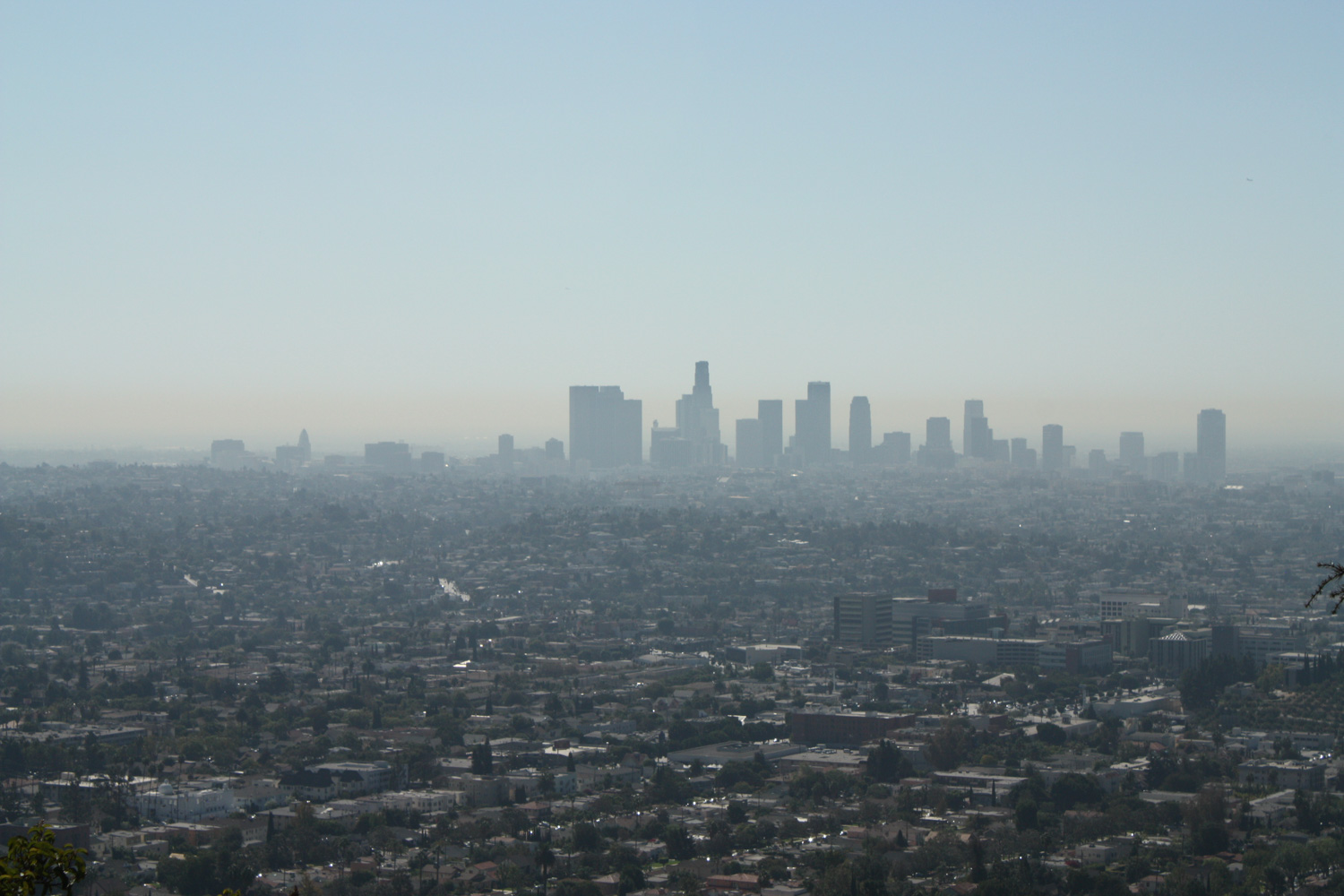 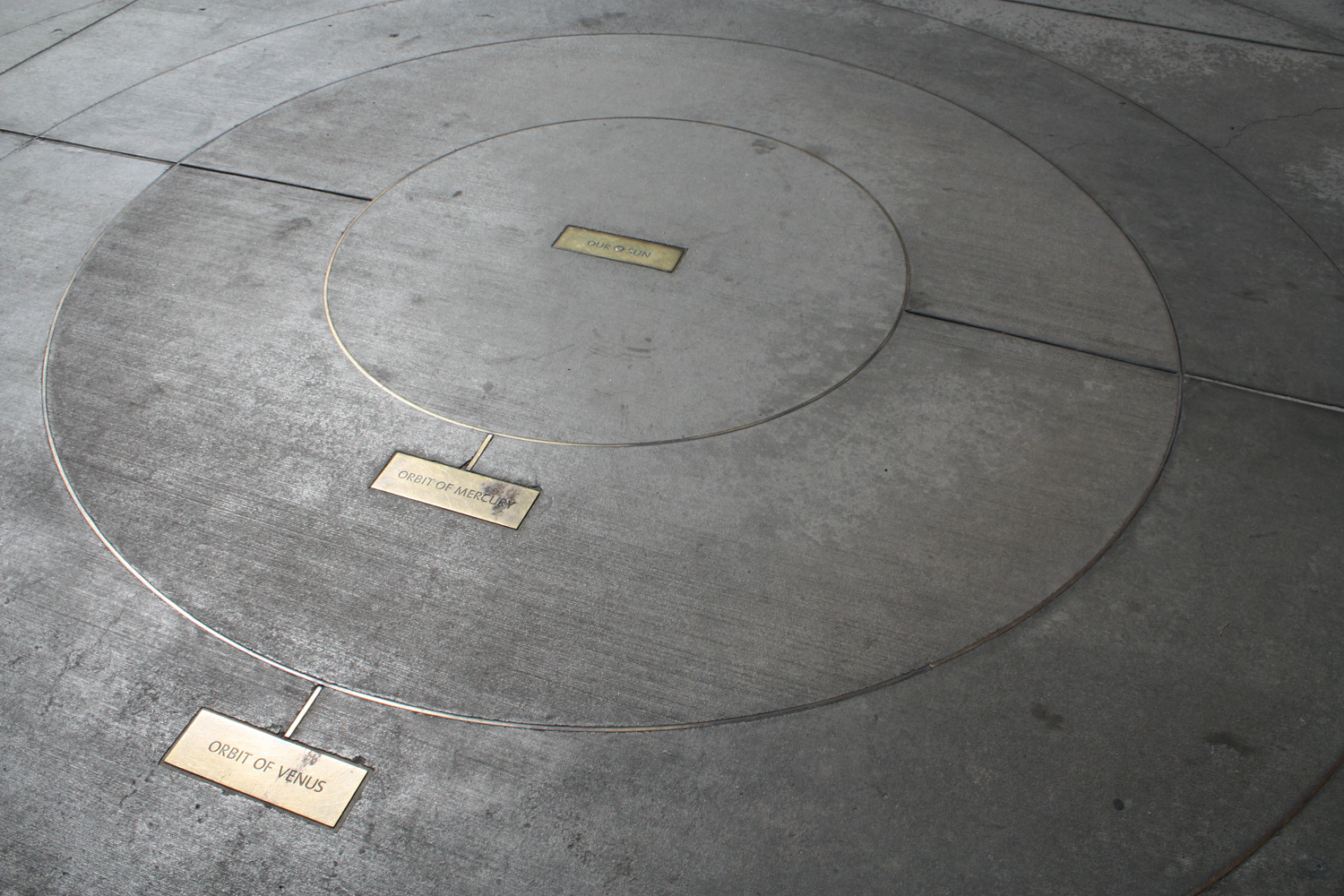 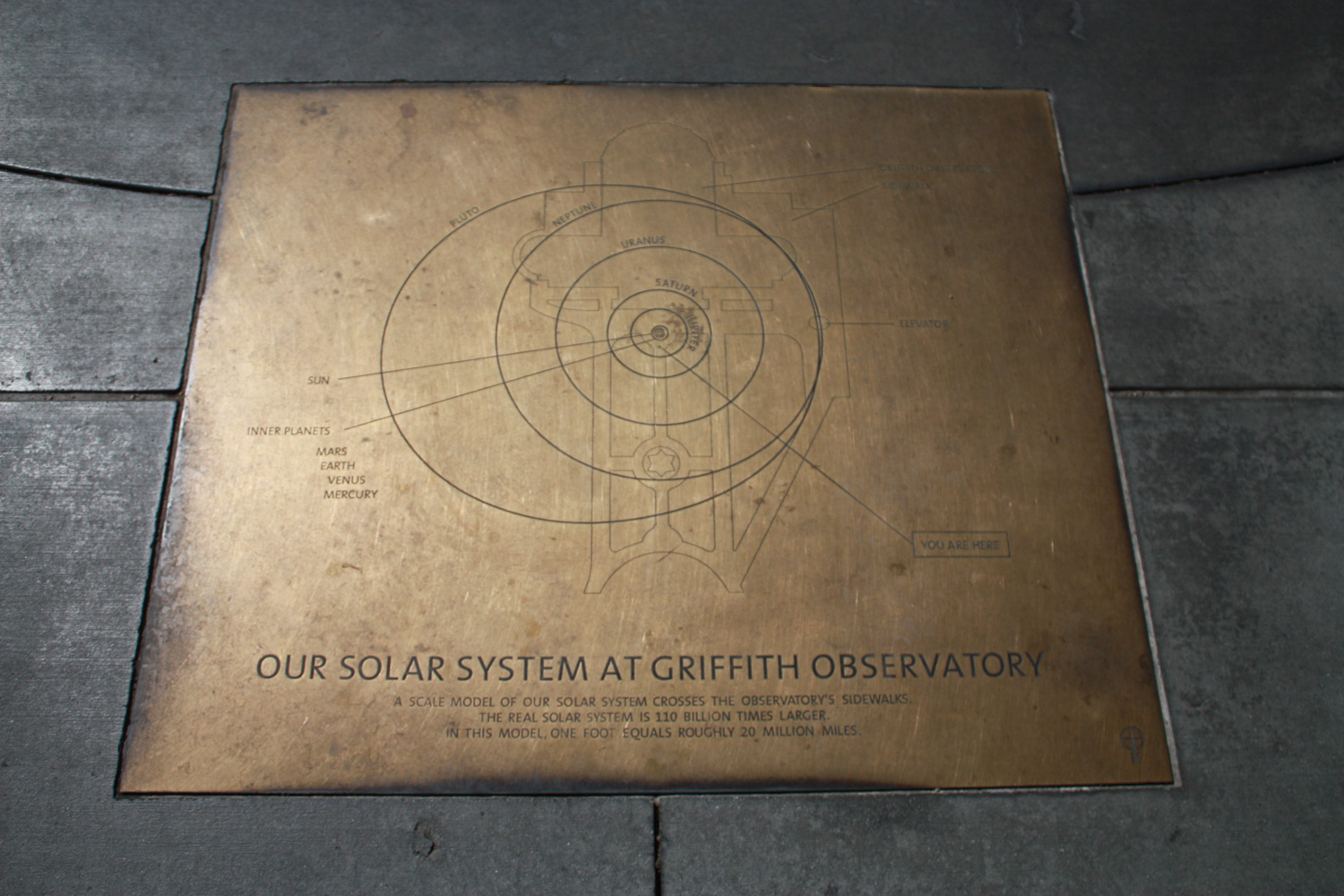 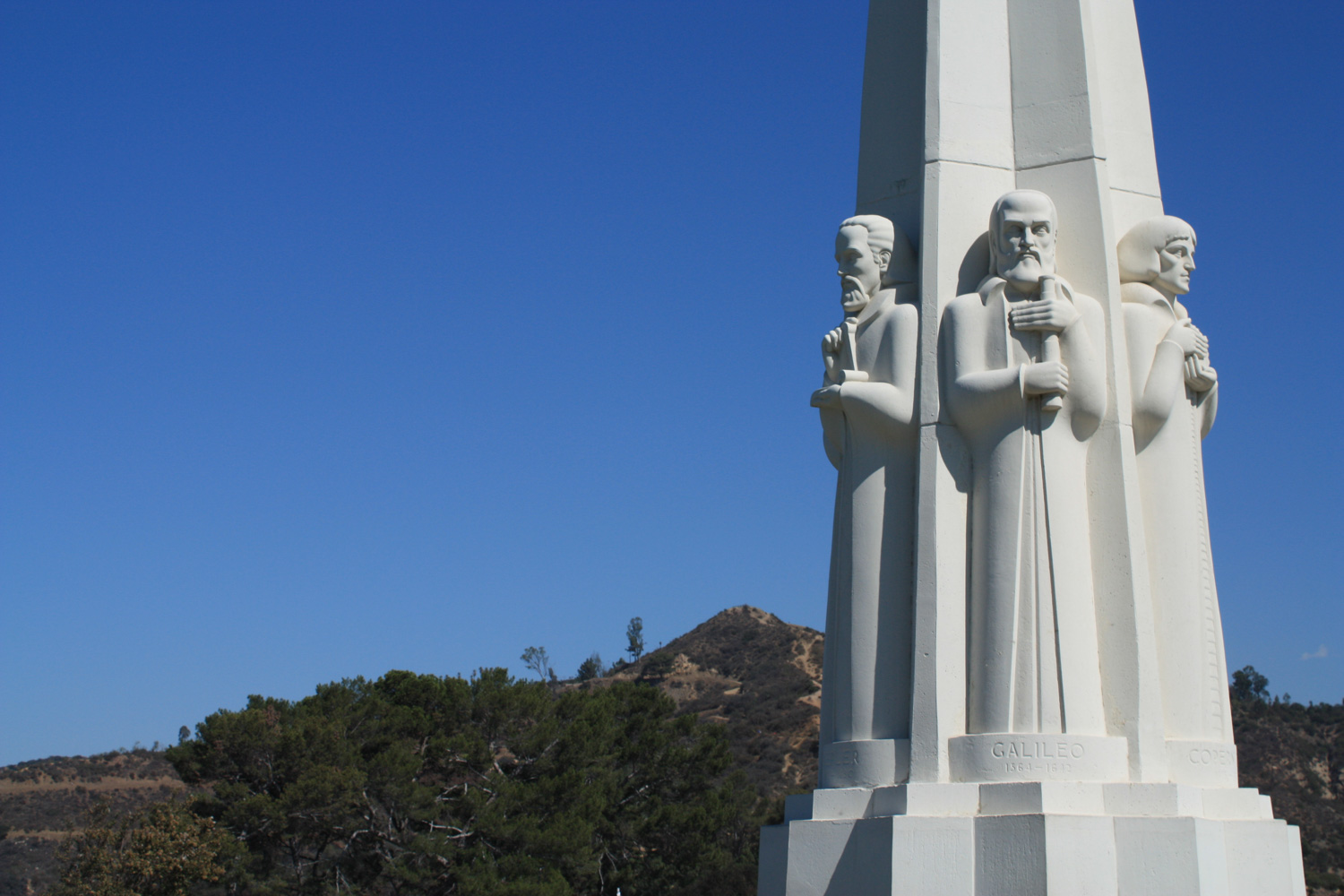 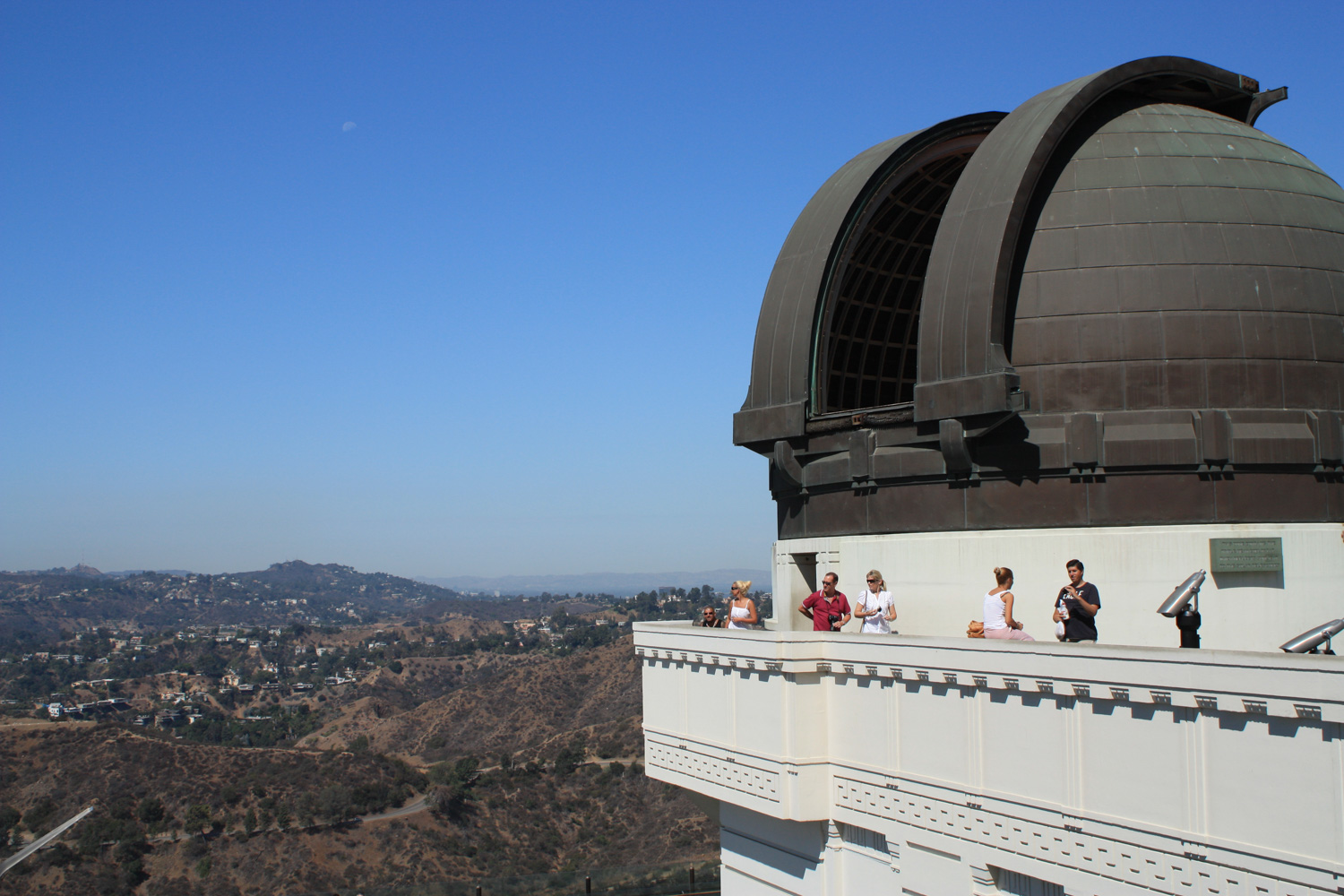 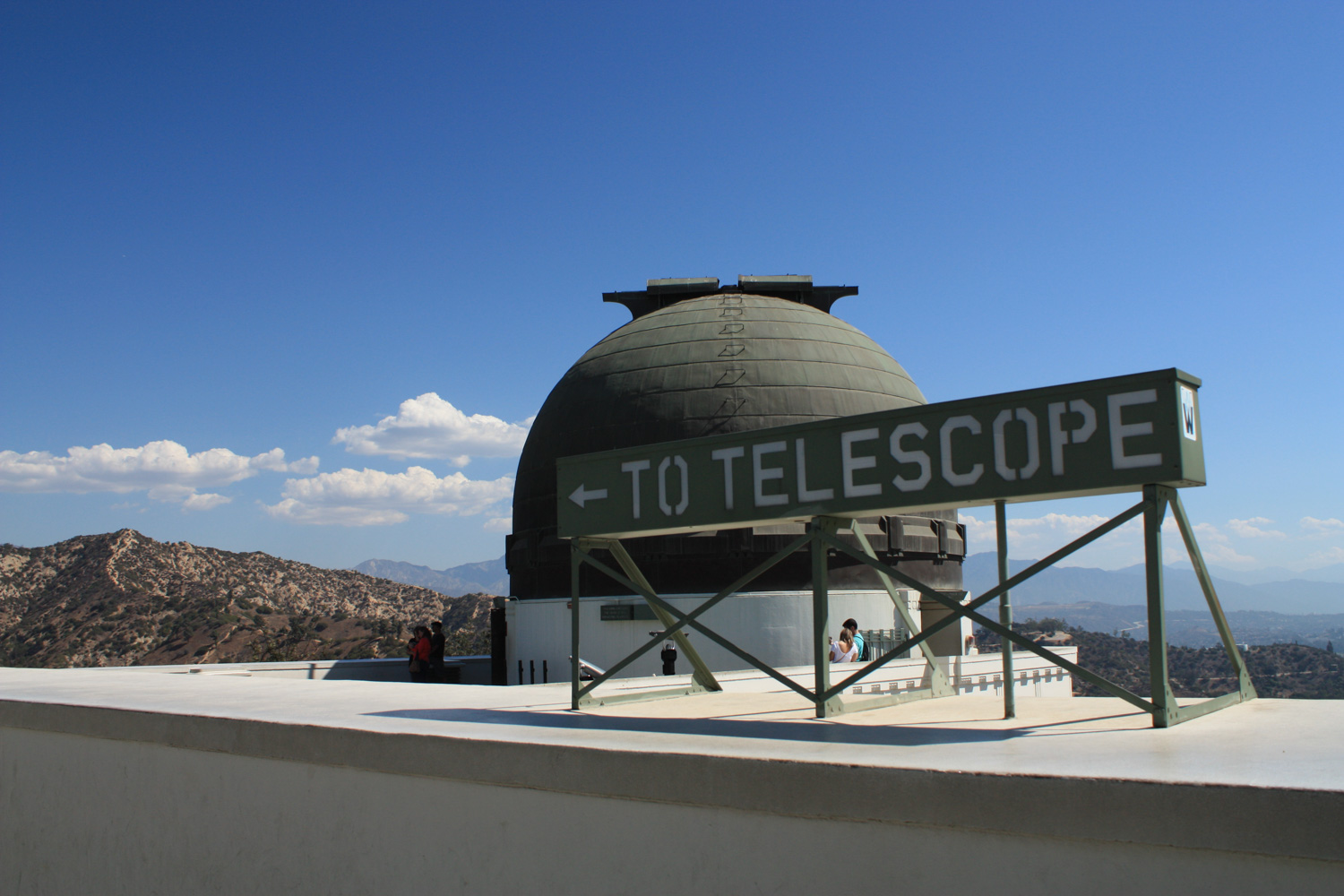 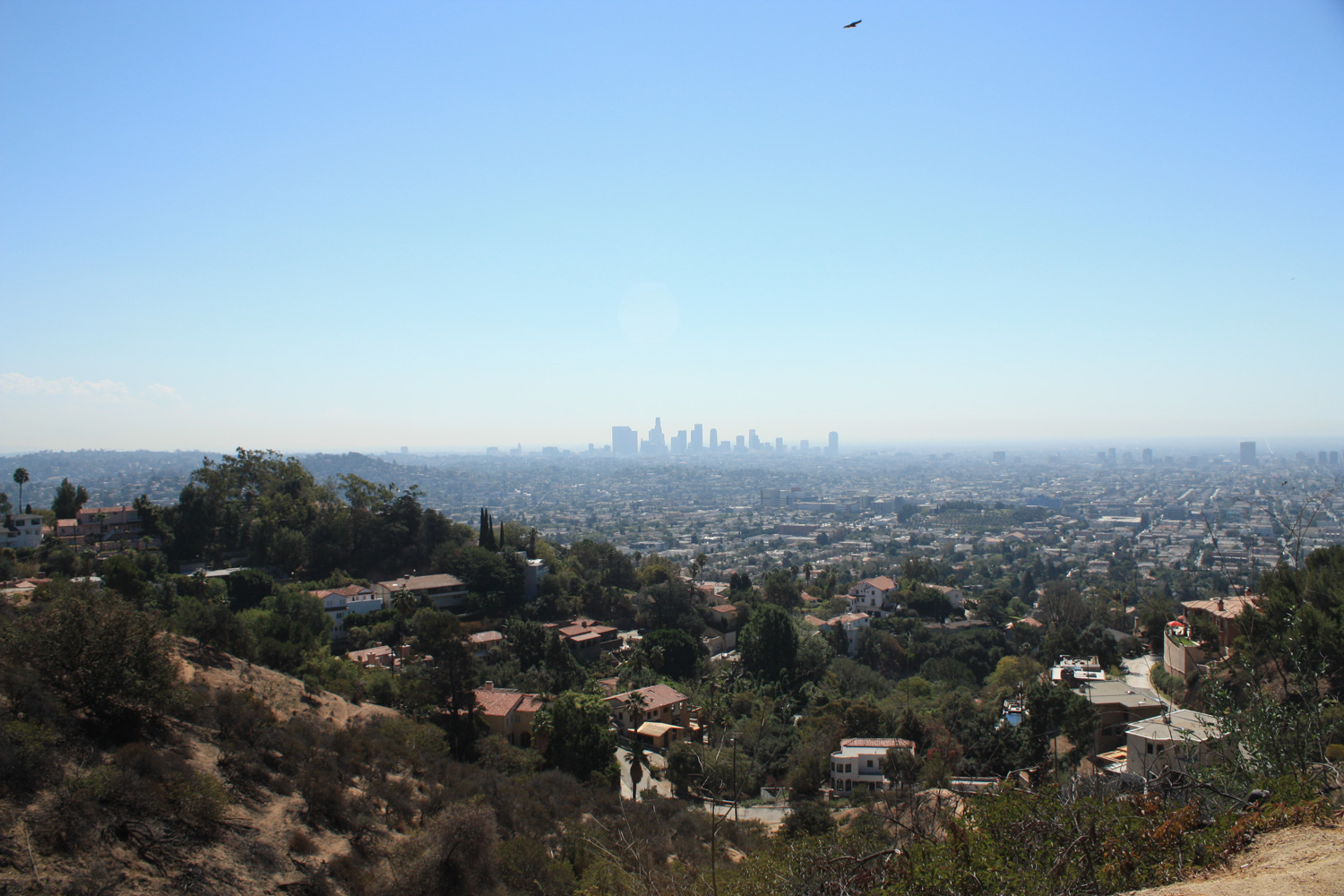 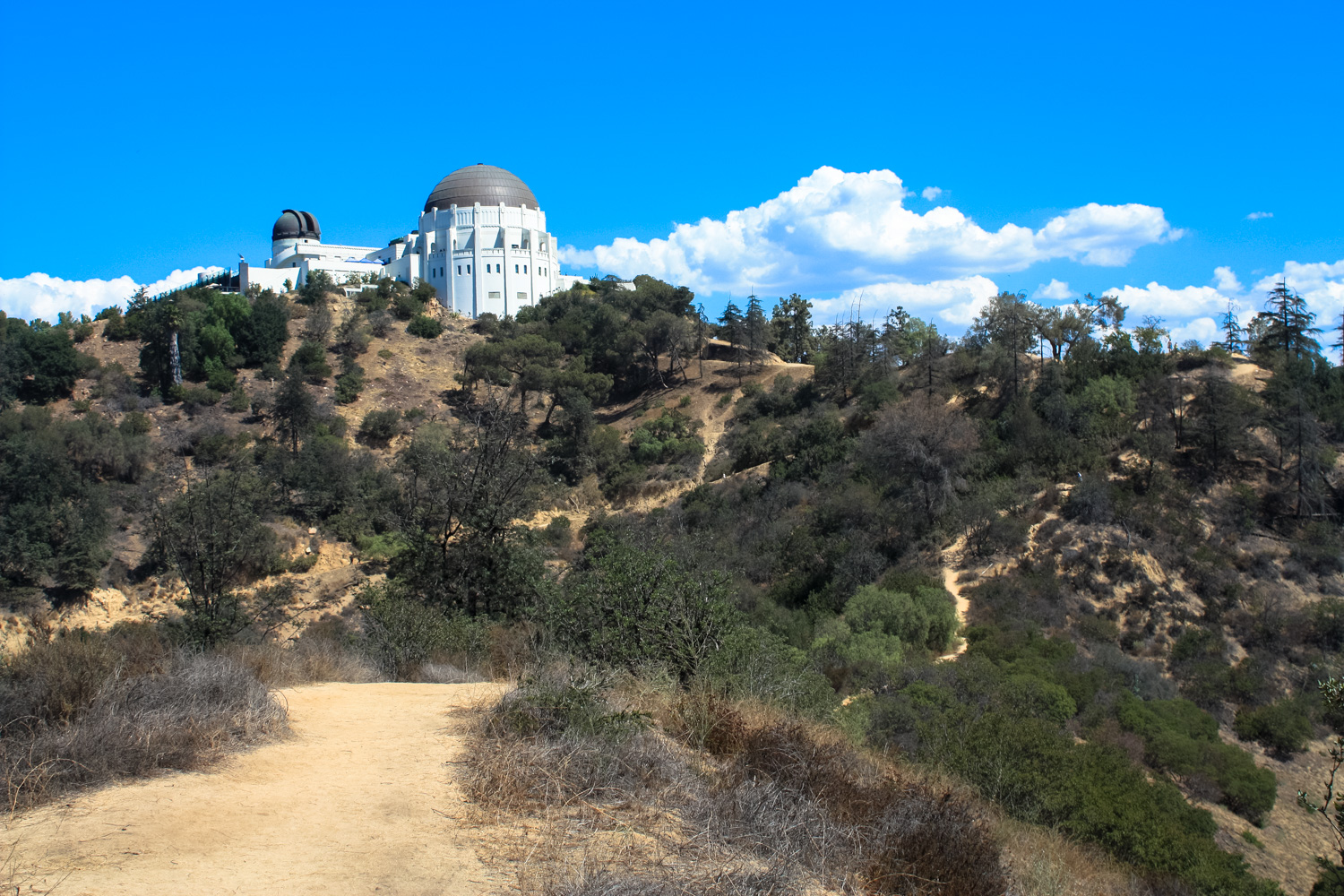 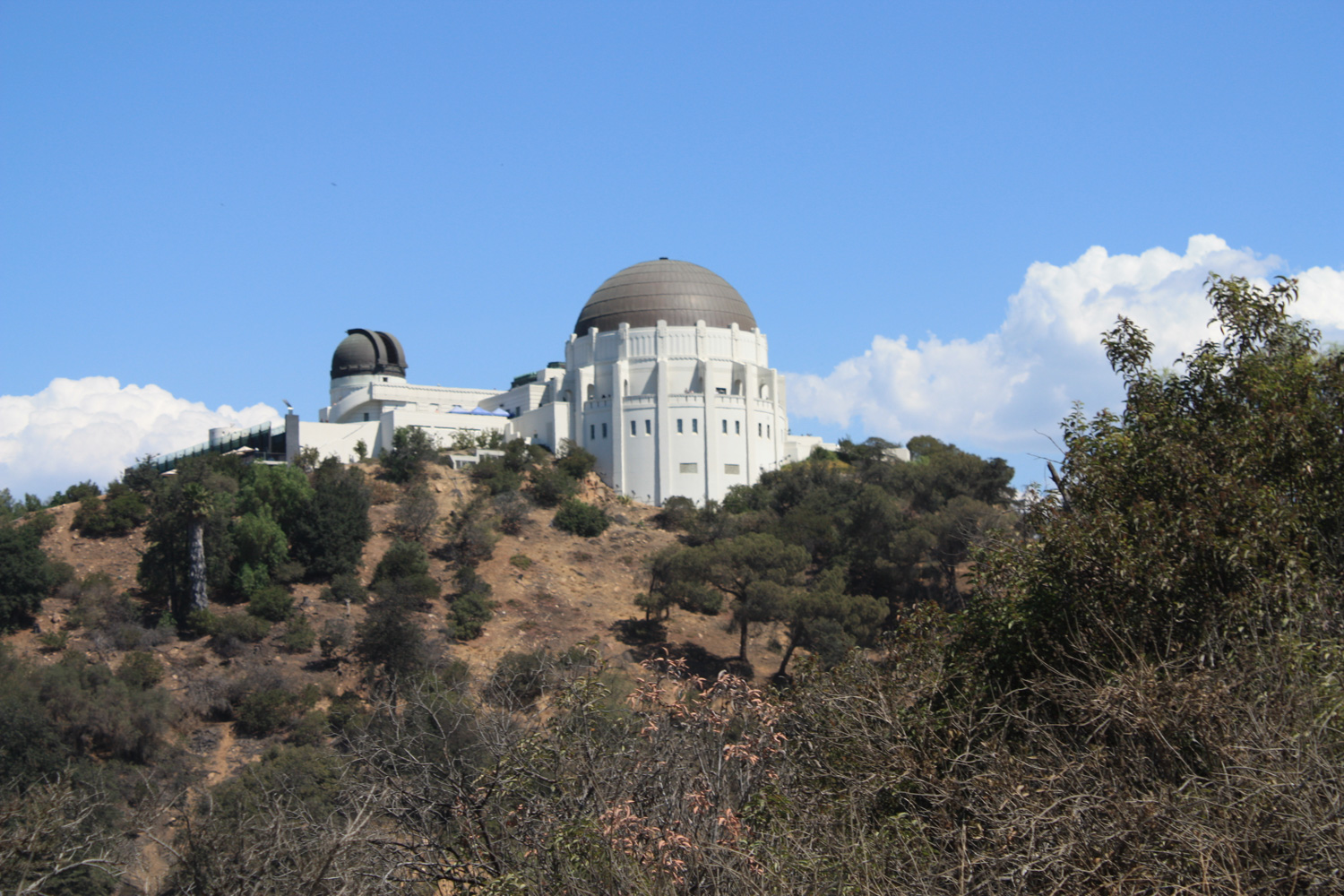 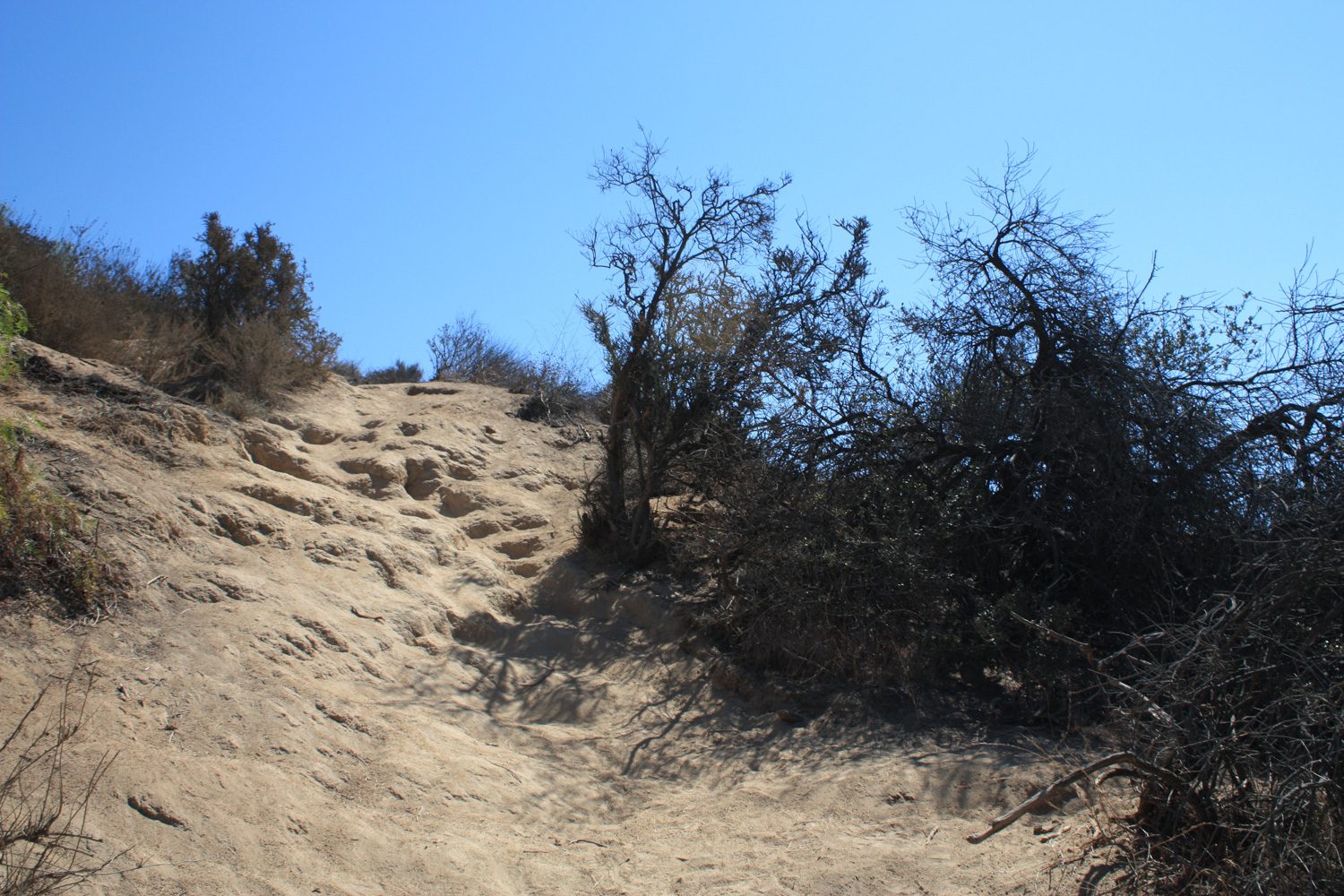 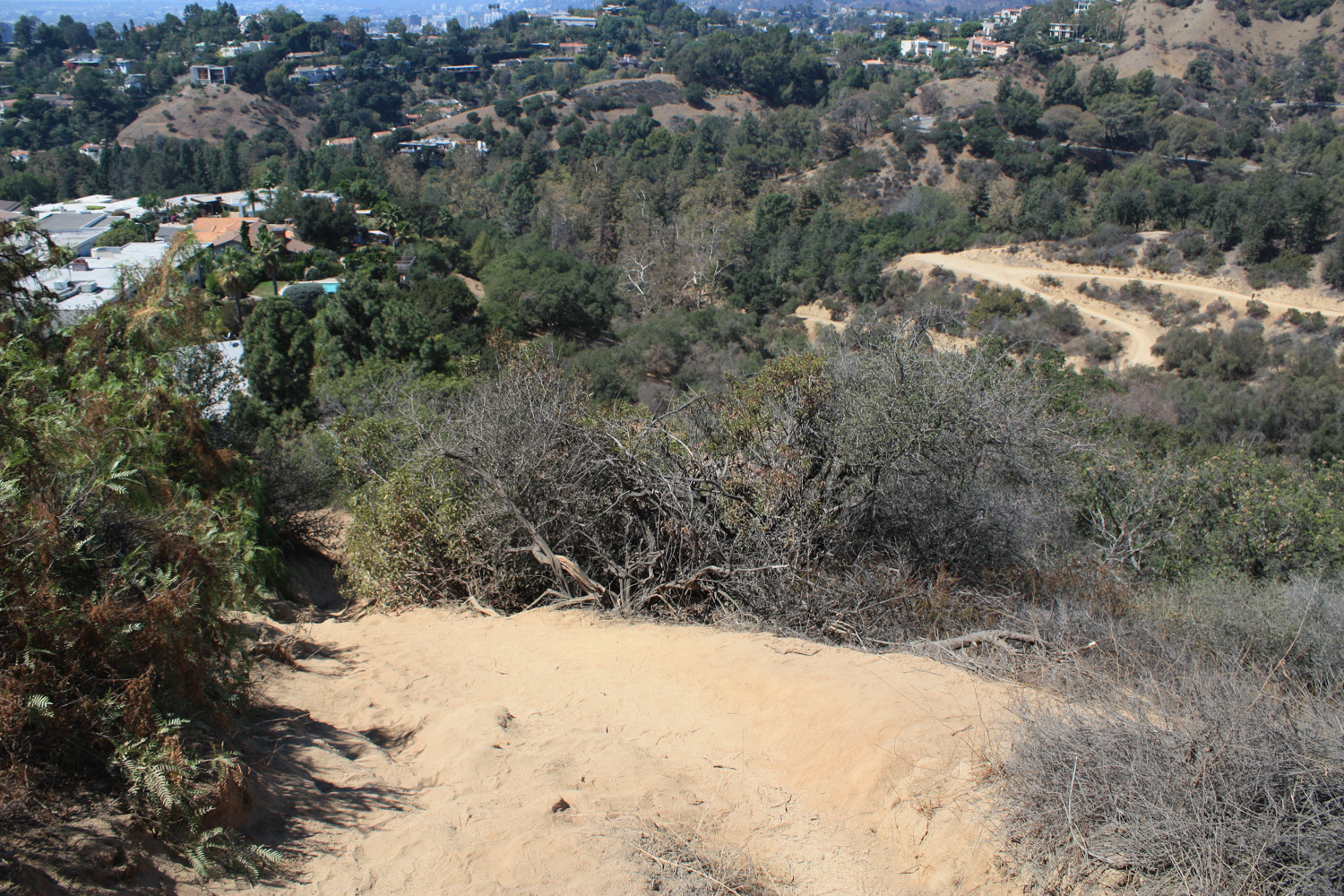 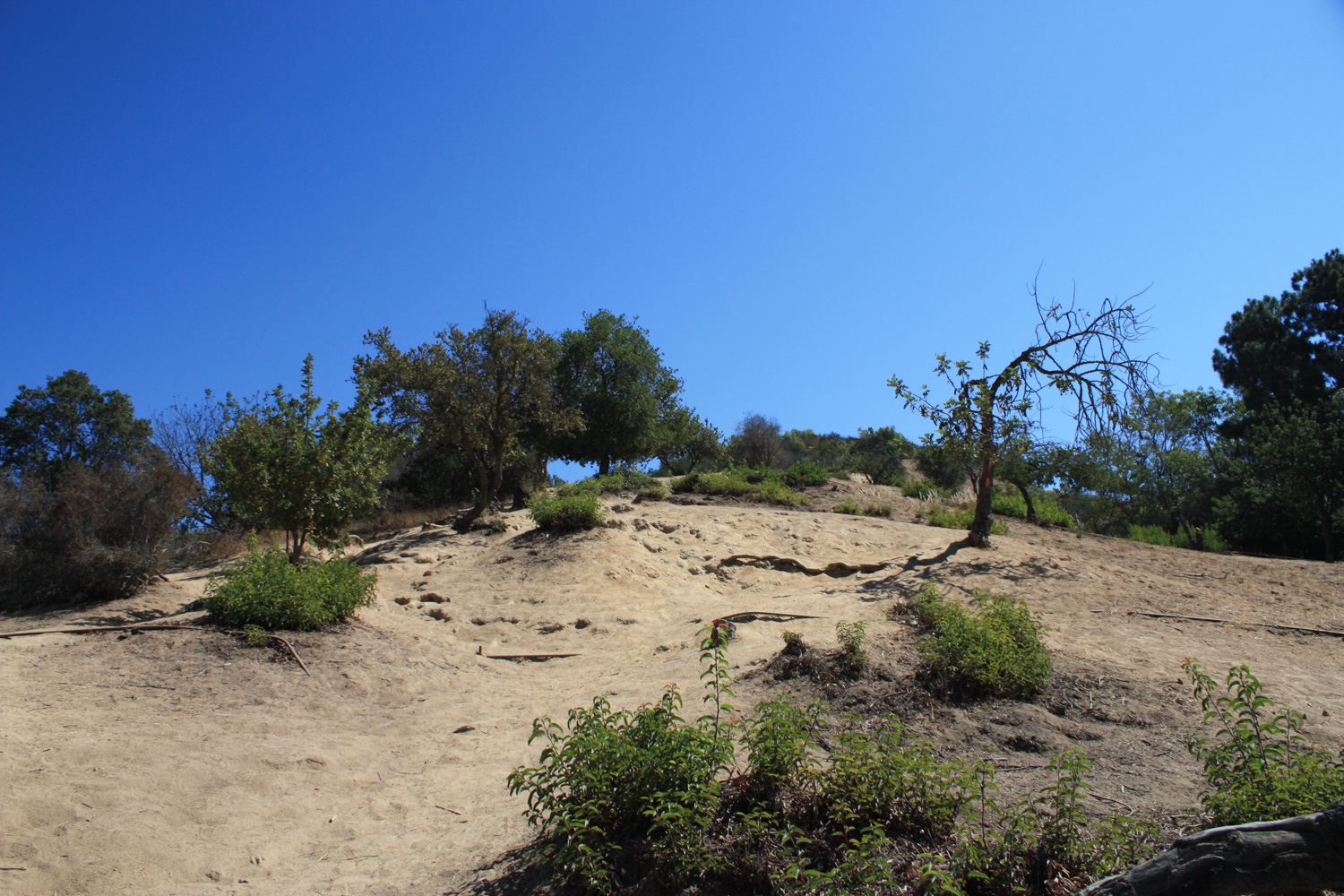 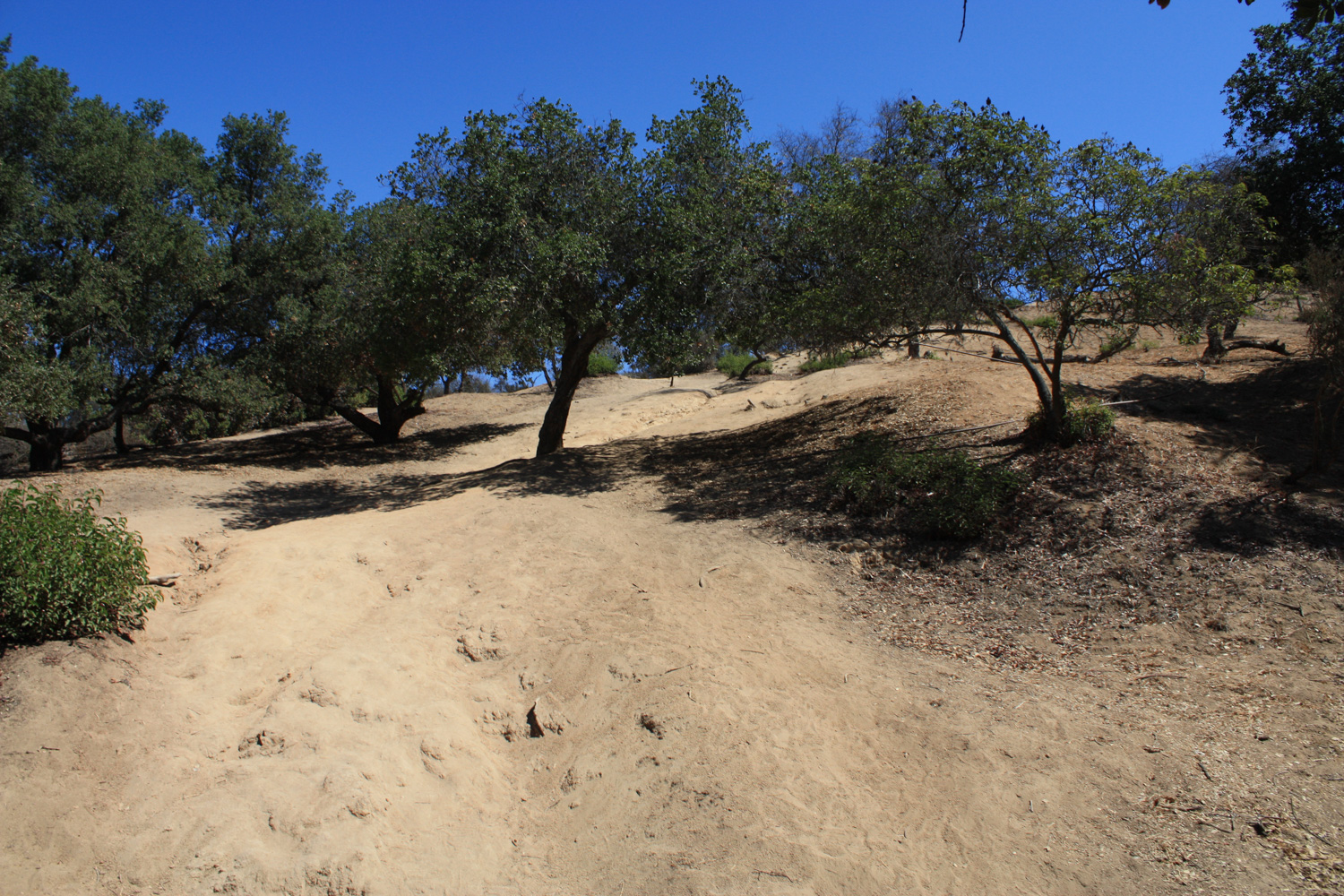 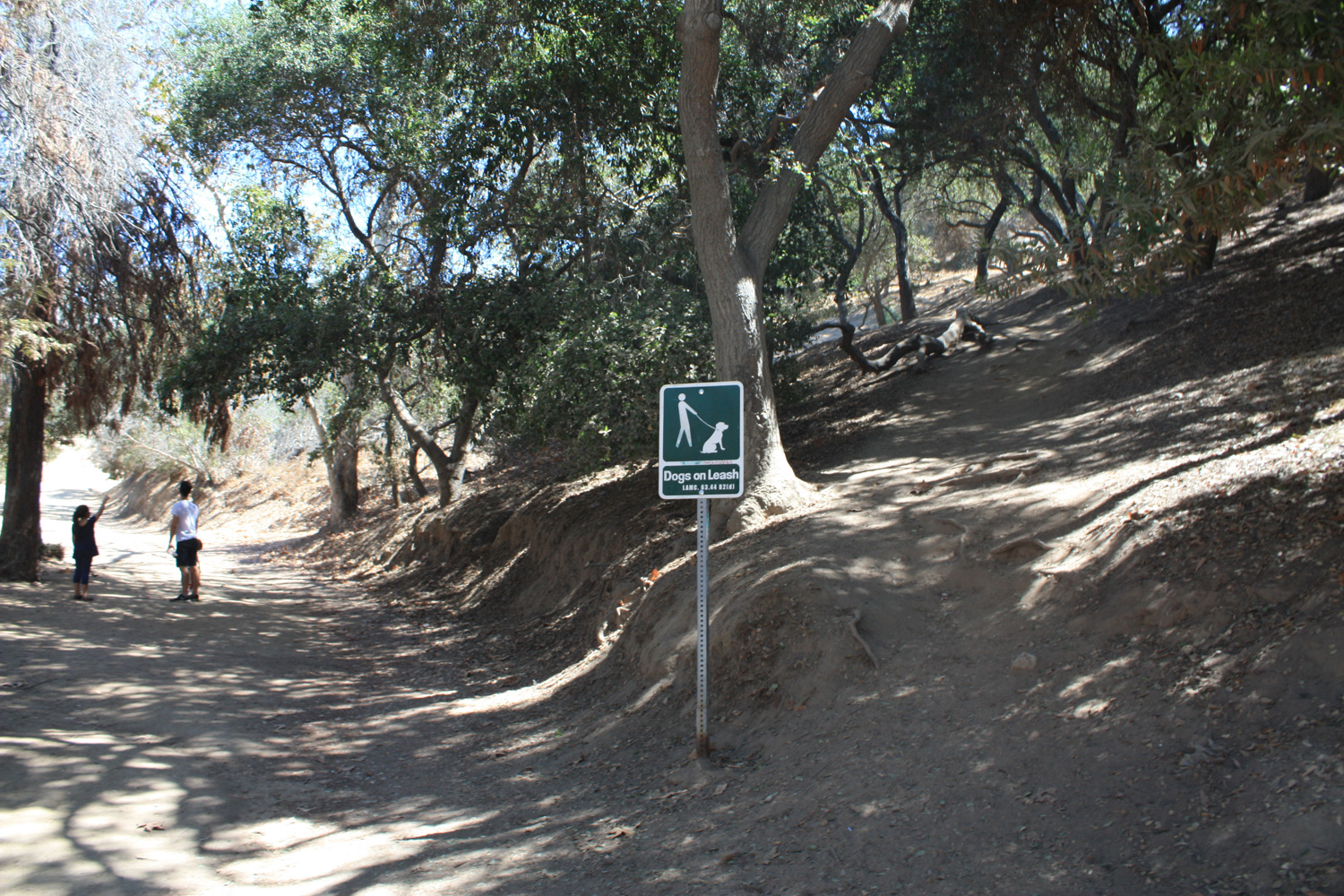 Rough in places. Most of this route is - as the name suggests - on an firebreak. The rest is on use-trail and unofficial ridge routes. You don't have to worry much about getting lost here, but there are some steep sections on loose boulders and trail. Be prepared to use your hands if necessary.

Enter Griffith Park's Fern Dell entrance at Los Feliz Boulevard and Fern Dell Drive. The trailhead is about 0.5 miles inside the park, just past the Trails Cafe. Street parking is available in the area. Transit accessible via the Metro Red Line, Metro Bus 207, and the Hollywood DASH with a bit of walking.