The Sonoran Desert is one of the wettest in North America, with two separate rainy seasons and average rainfalls ranging between 3 to 16 inches per year (for comparison’s sake, the Mojave desert averages 5 inches per year and the Los Angeles region averages just under 15), so first-time visitors are often surprised at just how green the Sonoran can be, even in the summer. This higher rainfall means this desert region was also able to support a larger amount of life – including early indigenous peoples (especially when the climate was even wetter) as well as later Spanish, Mexican, and Anglo homesteaders.

In 1933, Stafford Freeman and his family set up shop on a 600 acre claim in the foothills of the Rincon Mountains east of Tucson and built an adobe house with an ocotillo fence in the style of the Tohono O’odham people who still call the region home.

In the 1950s, Saguaro National Park acquired the land back from the Freemans and now their picturesque homestead site — near a mesquite and saguaro-lined wash — is back within NPS boundaries.

While not much of the homestead remains, visitors can still hike down a relatively easy path to their house’s foundation, where you can make out their tile floor and rest beneath the mesquite tree the family planted for shade.

Start at the clearly marked trailhead near the southern reaches of the park’s Eastern Section. You can either hit this at the end of your trip around the one-way (and very lovely) Cactus Forest Drive, or you can head here directly from the visitor center after paying your entrance fee. 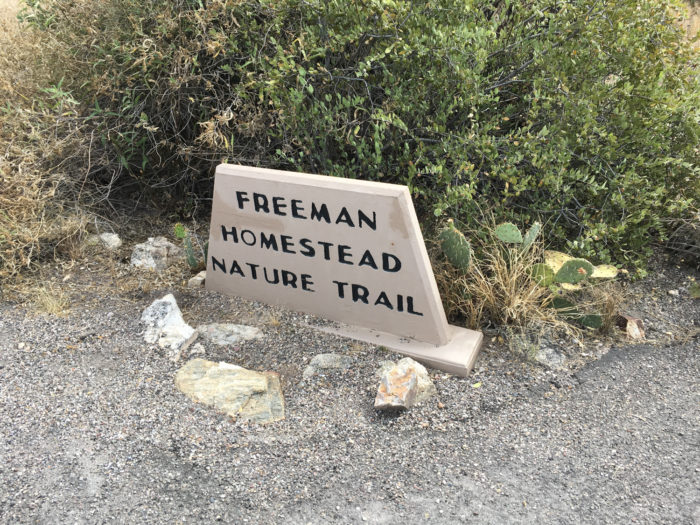 The trail begins right next to this sign, and immediately leaves the small, paved parking area for a well-worn single track trail. The trail makes a slow and gradual descent through some beautiful Sonoran scenery. Saguaro, ocotillo, mesquite, creosote, and palo verde trees line the trail while skittish lizards scurry about below you and birds of prey soar in the skies above. In the early spring months, expect lovely blooms throughout this region. 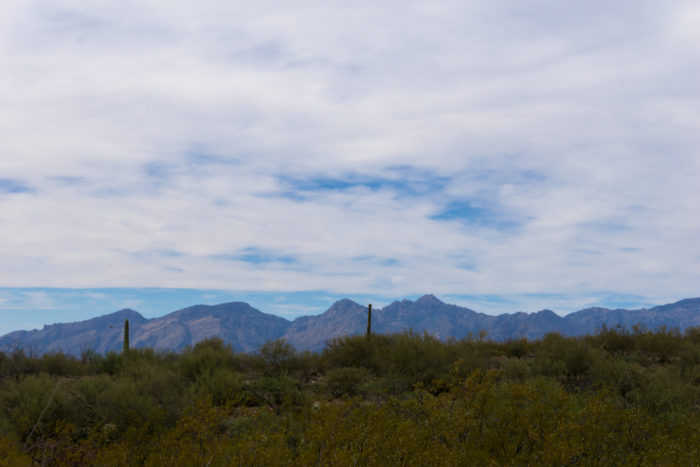 the Santa Catalina Mountains to the north 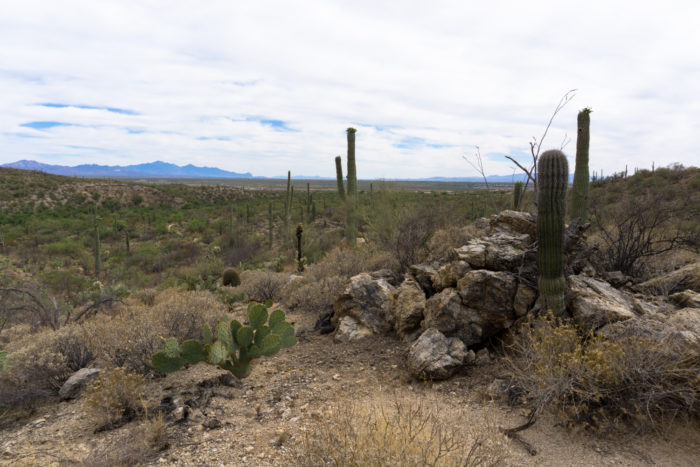 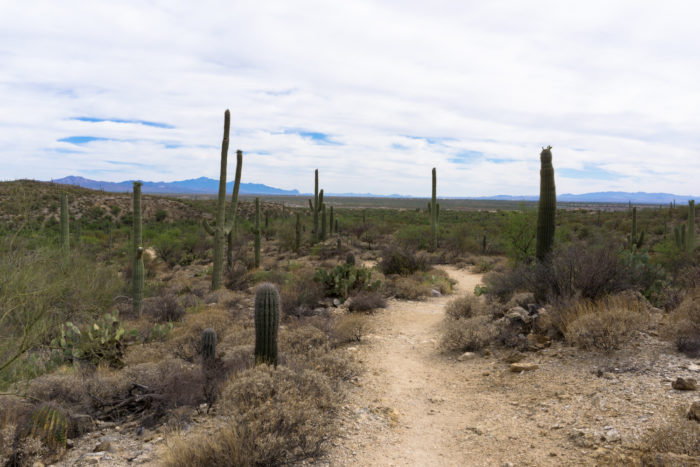 At just past the 0.1 mile mark, you’ll see the end of the loop trail. Keep right at the junction to follow the route in a counterclockwise direction. The trail drops a bit in elevation as it takes you down to the homestead site at 0.4 miles.

Not much remains at the site, but you can definitely tell people lived here at one point. If you look closely, there’s a small raised section of earth that is actually the tile floor of the small adobe house. Park benches have been placed near the Freemans’ mesquite shade tree. 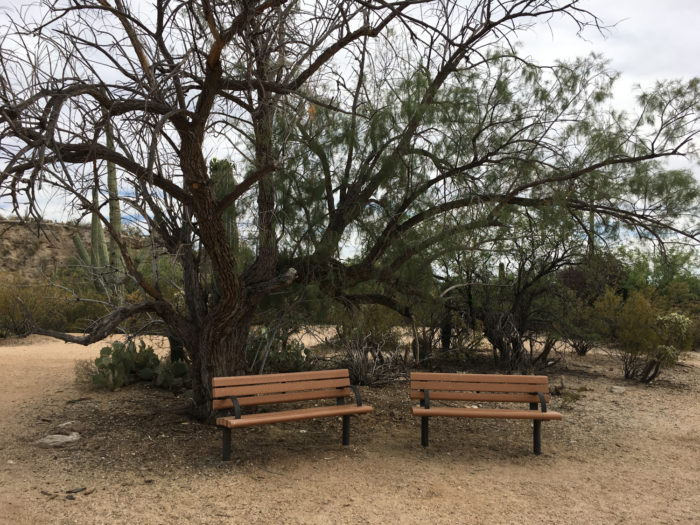 Enjoy a bit of shade and desert peace here, then continue south on the trail as it dips into a sandy wash and turns toward the east at 0.5 mile. Interpretive signs here note the importance of washes to life in the desert, and at certain times of the year you may even be able to feel some moisture in the sand if you dig down a few inches.

Just 0.1 mile further along the trail, look to the west in an area of dense growth and you’ll spot the remains of the Freemans’ former well – unfortunately cemented over to prevent injuries. 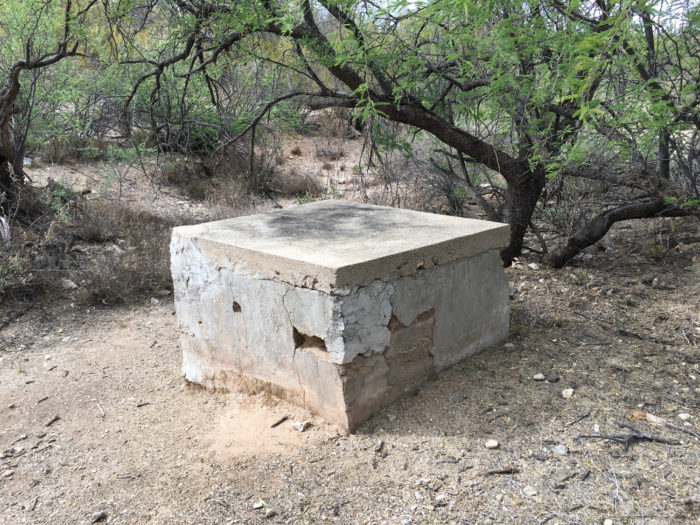 Continue following the wash until the 0.8 mile mark, where the trail heads north and takes a short climb back up to the trailhead. 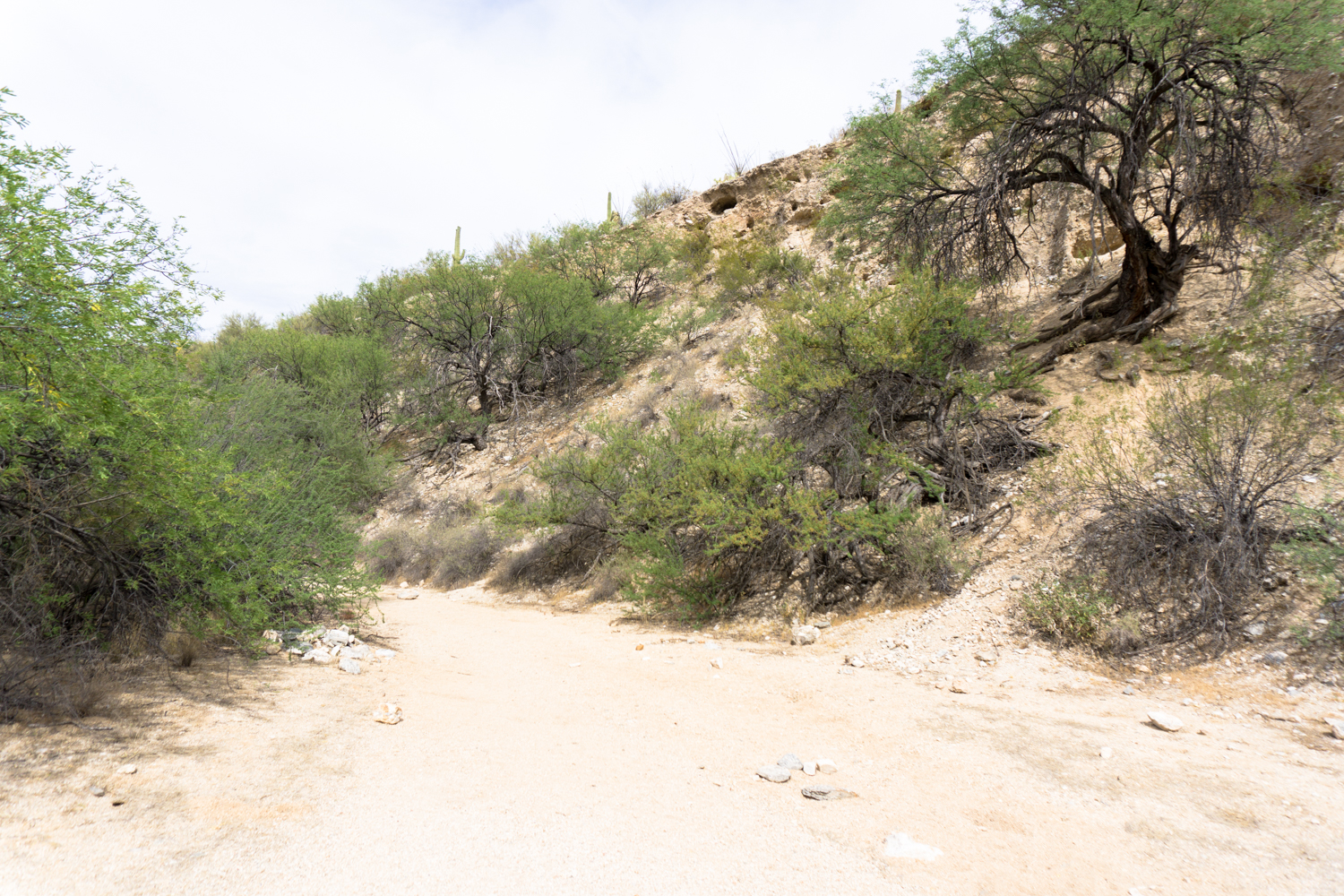 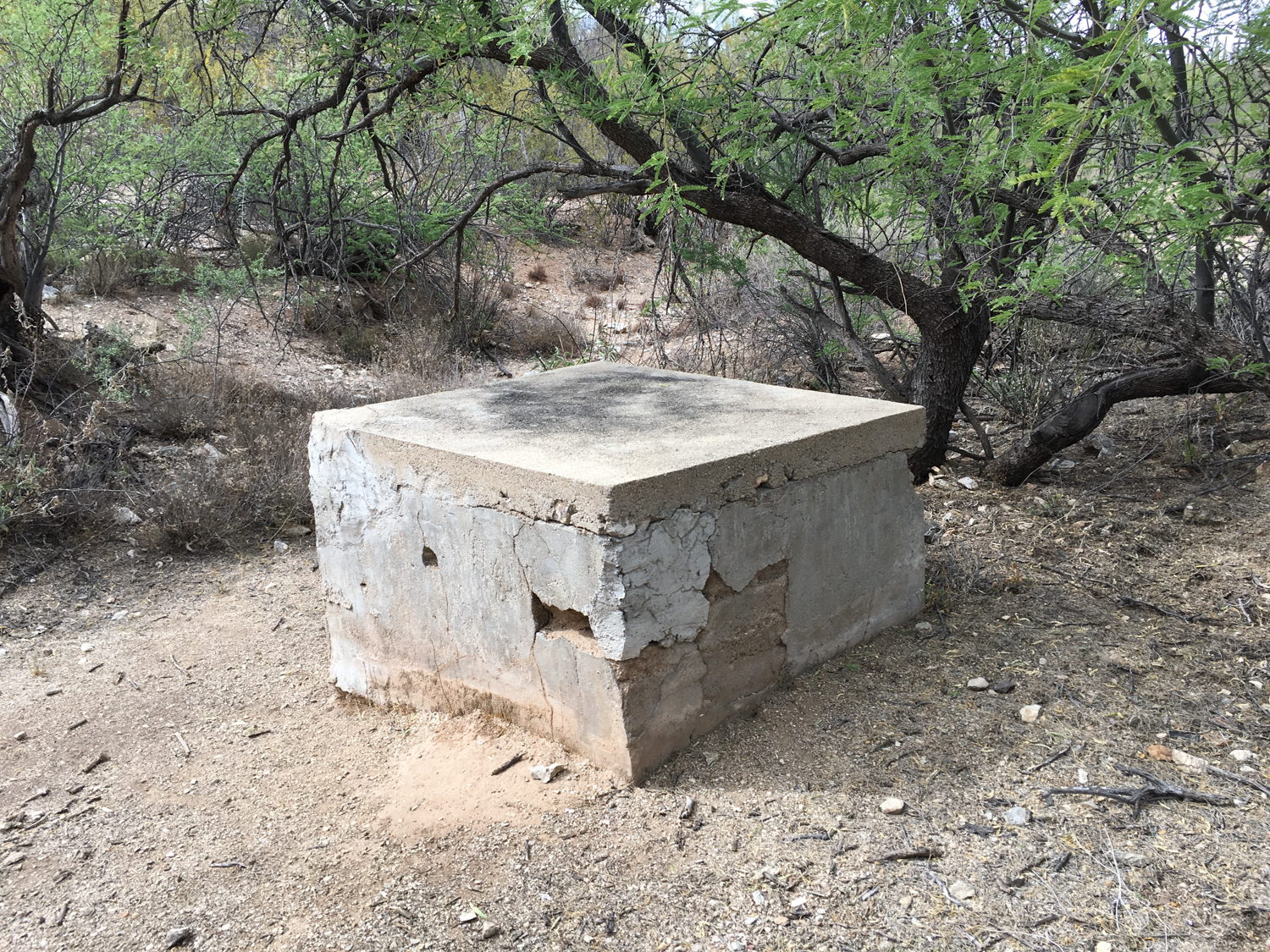 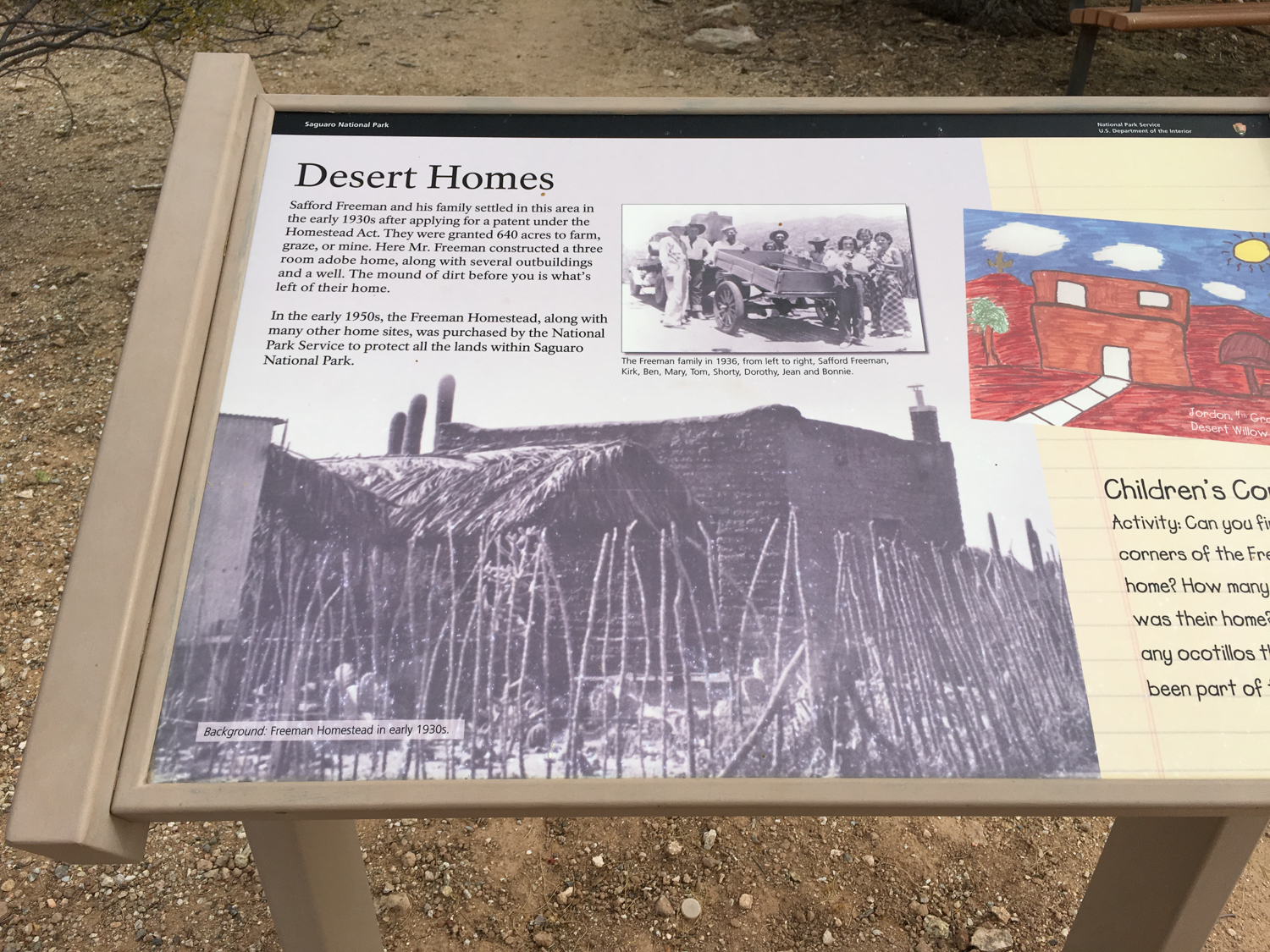 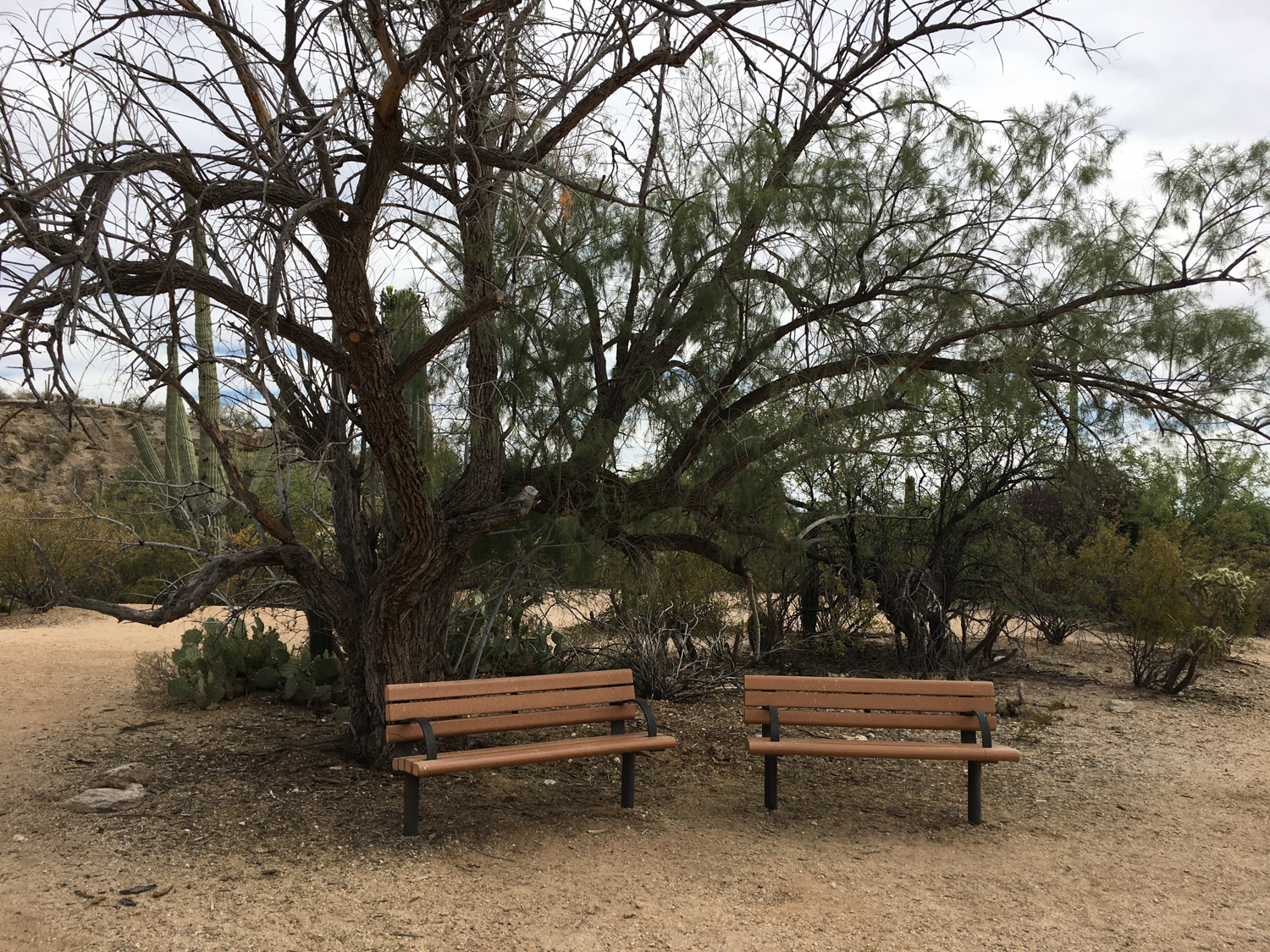 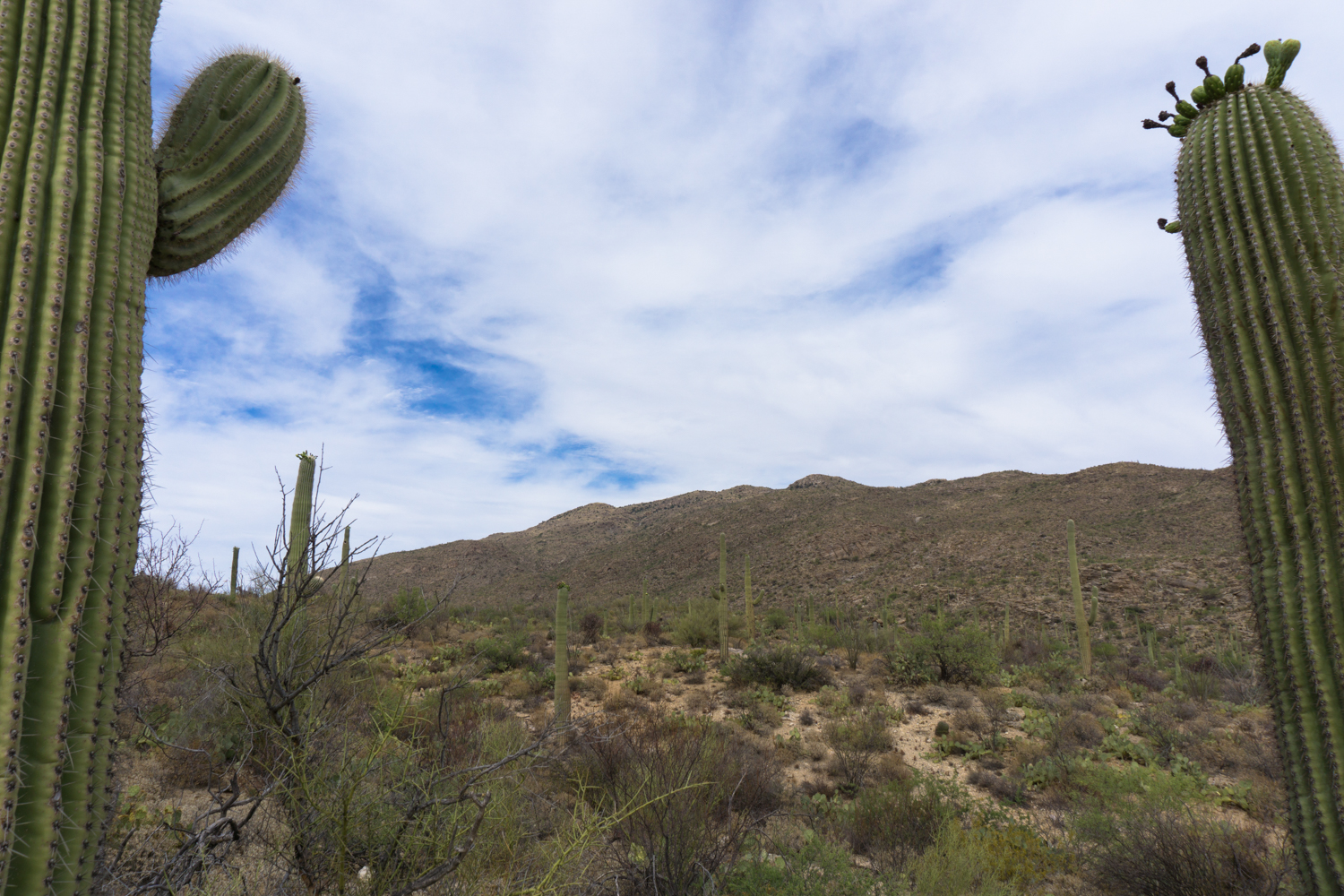 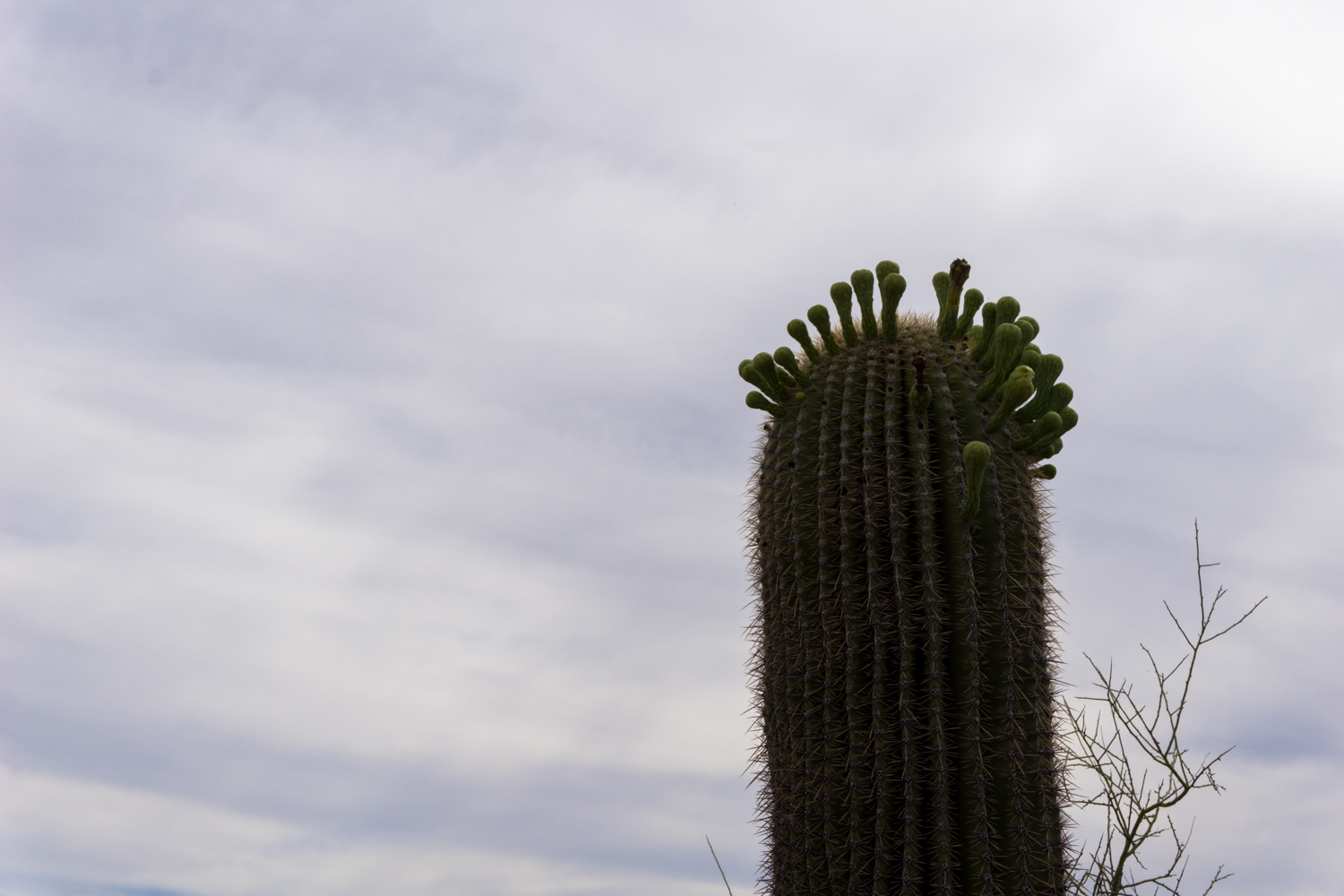 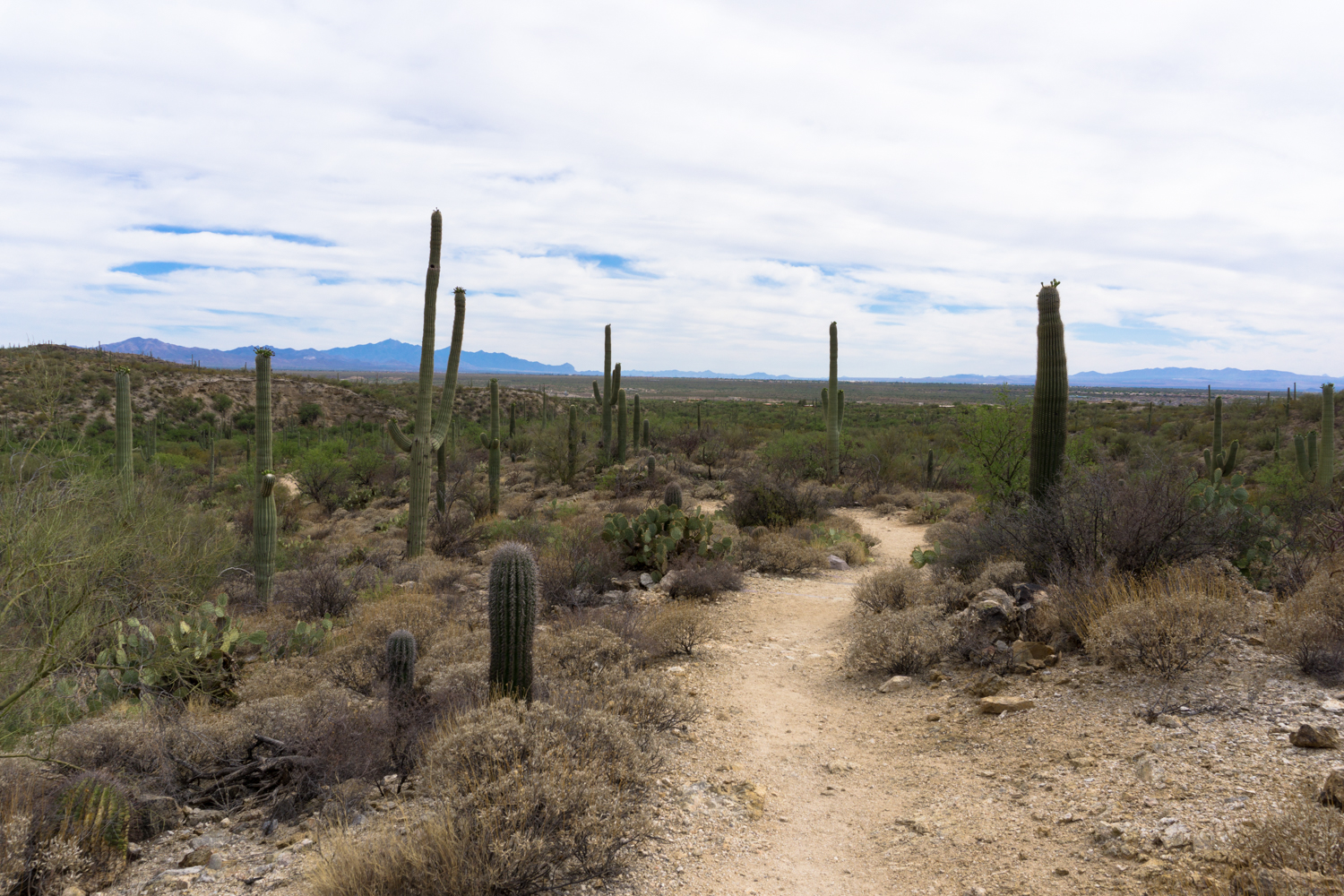 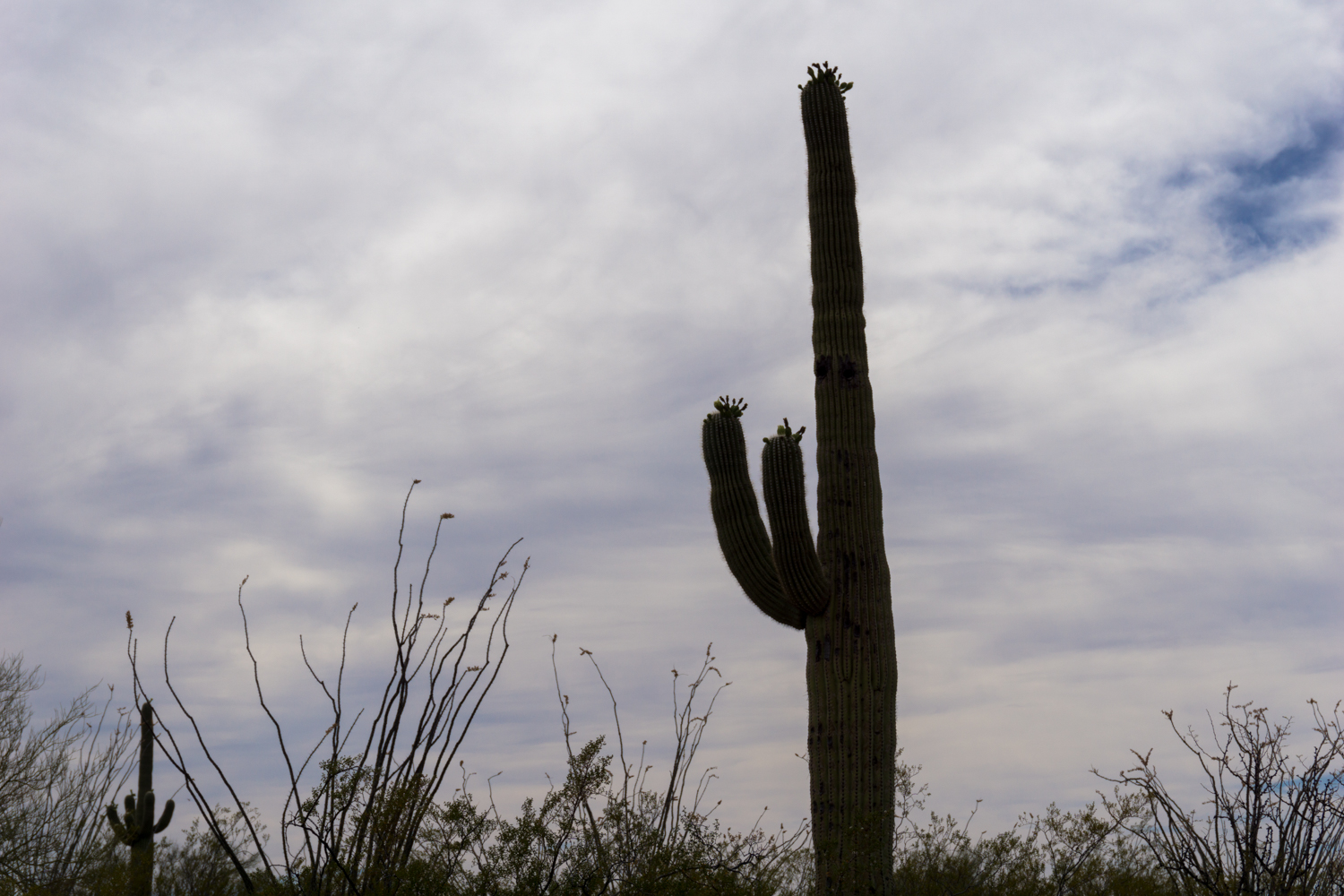 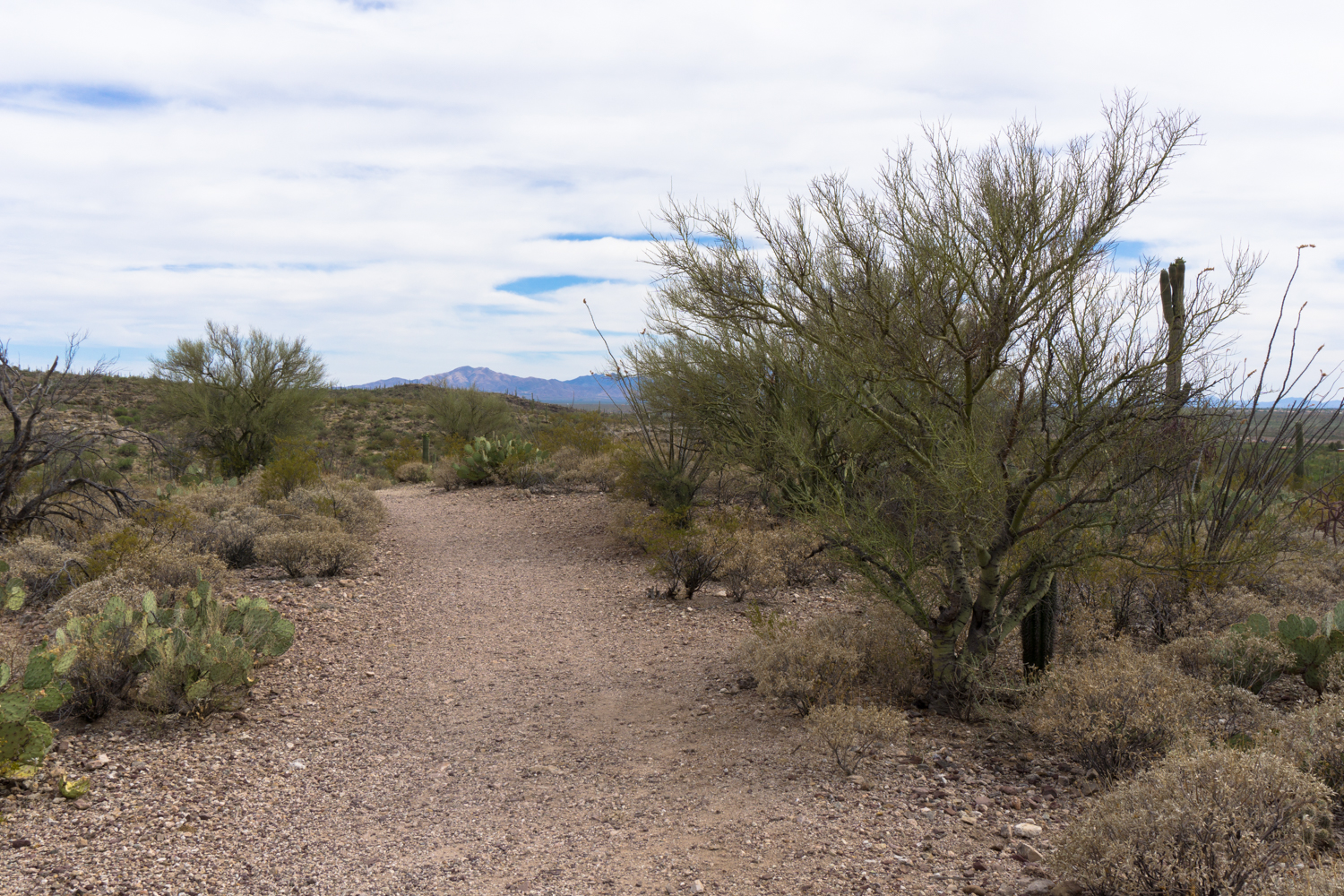 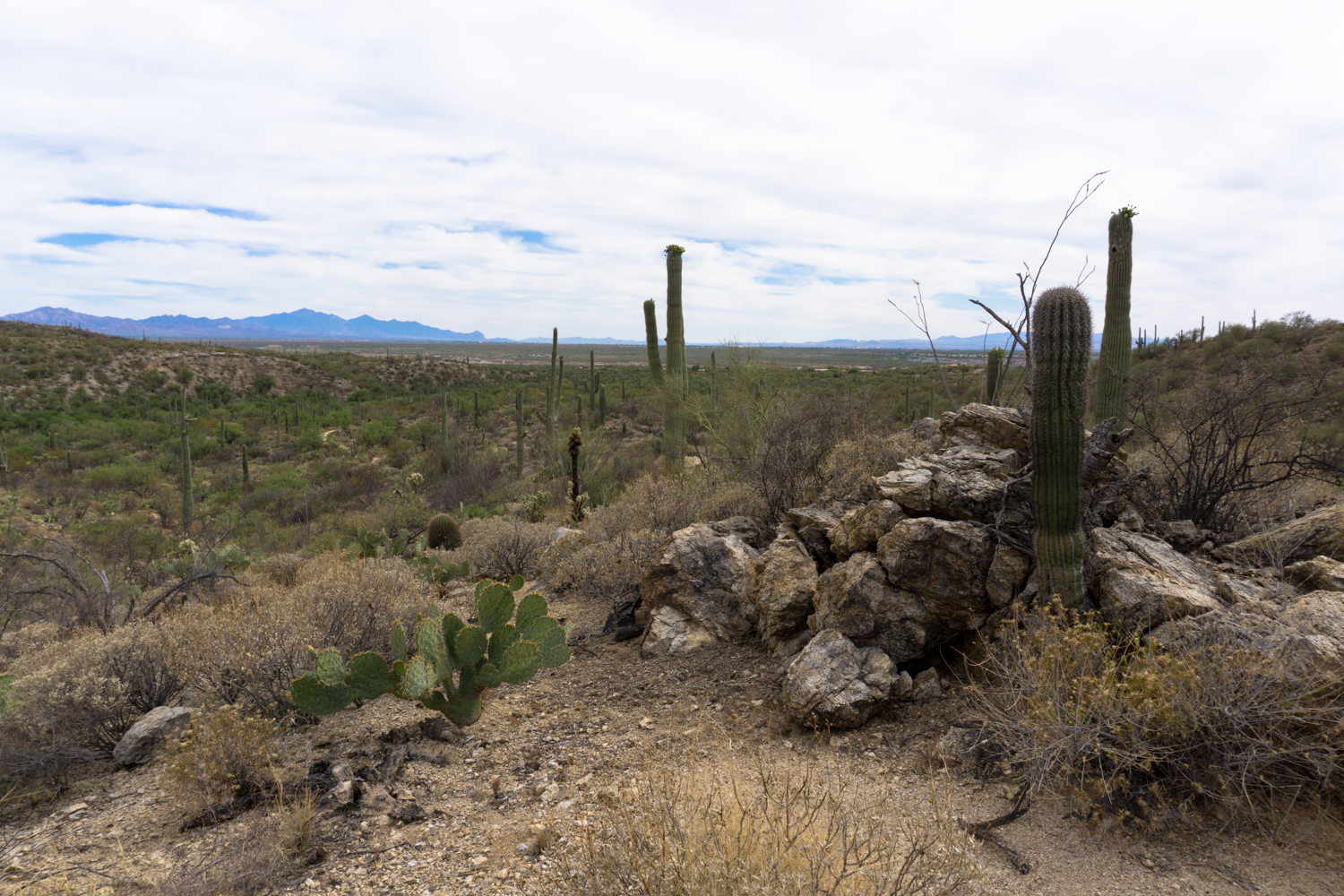 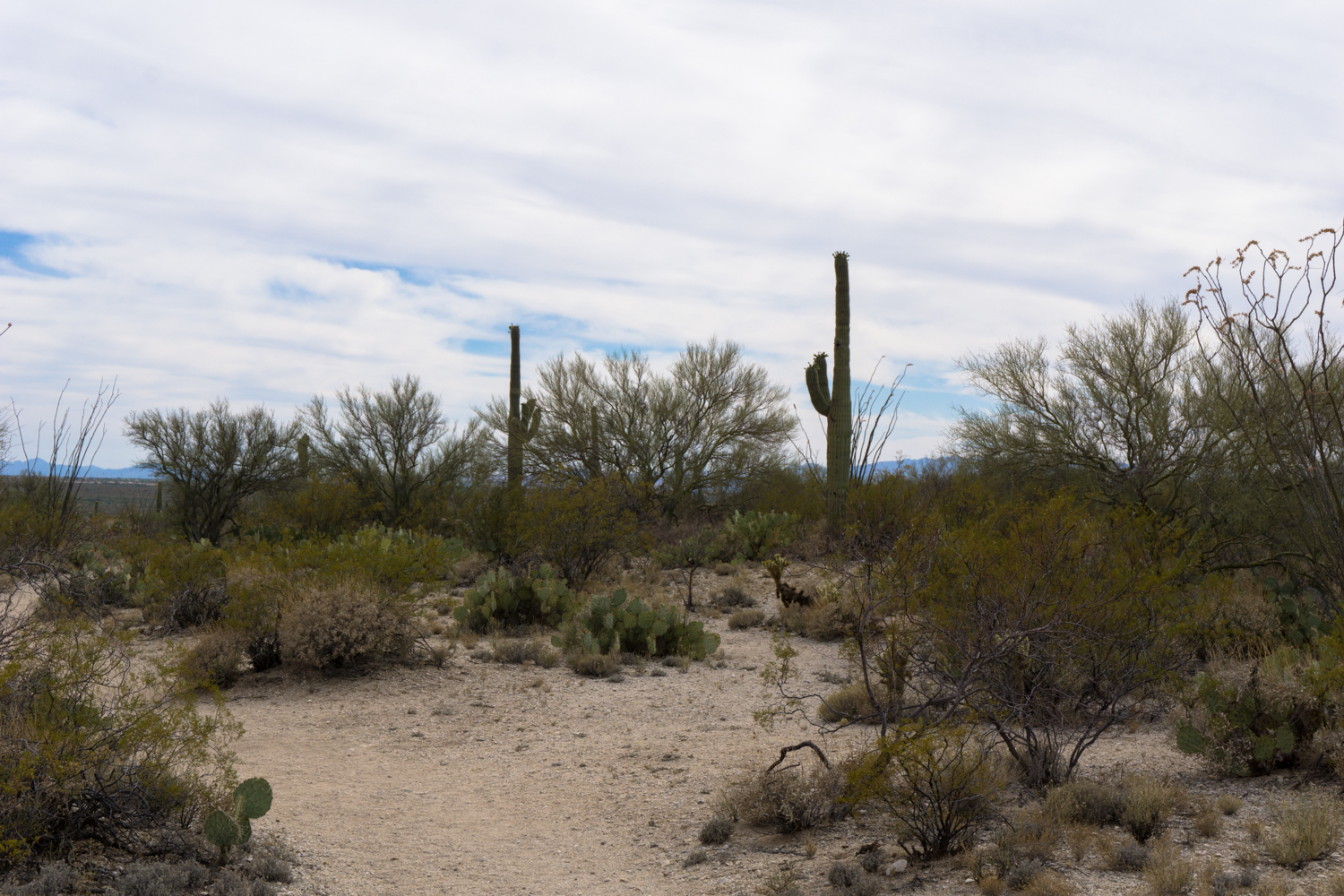 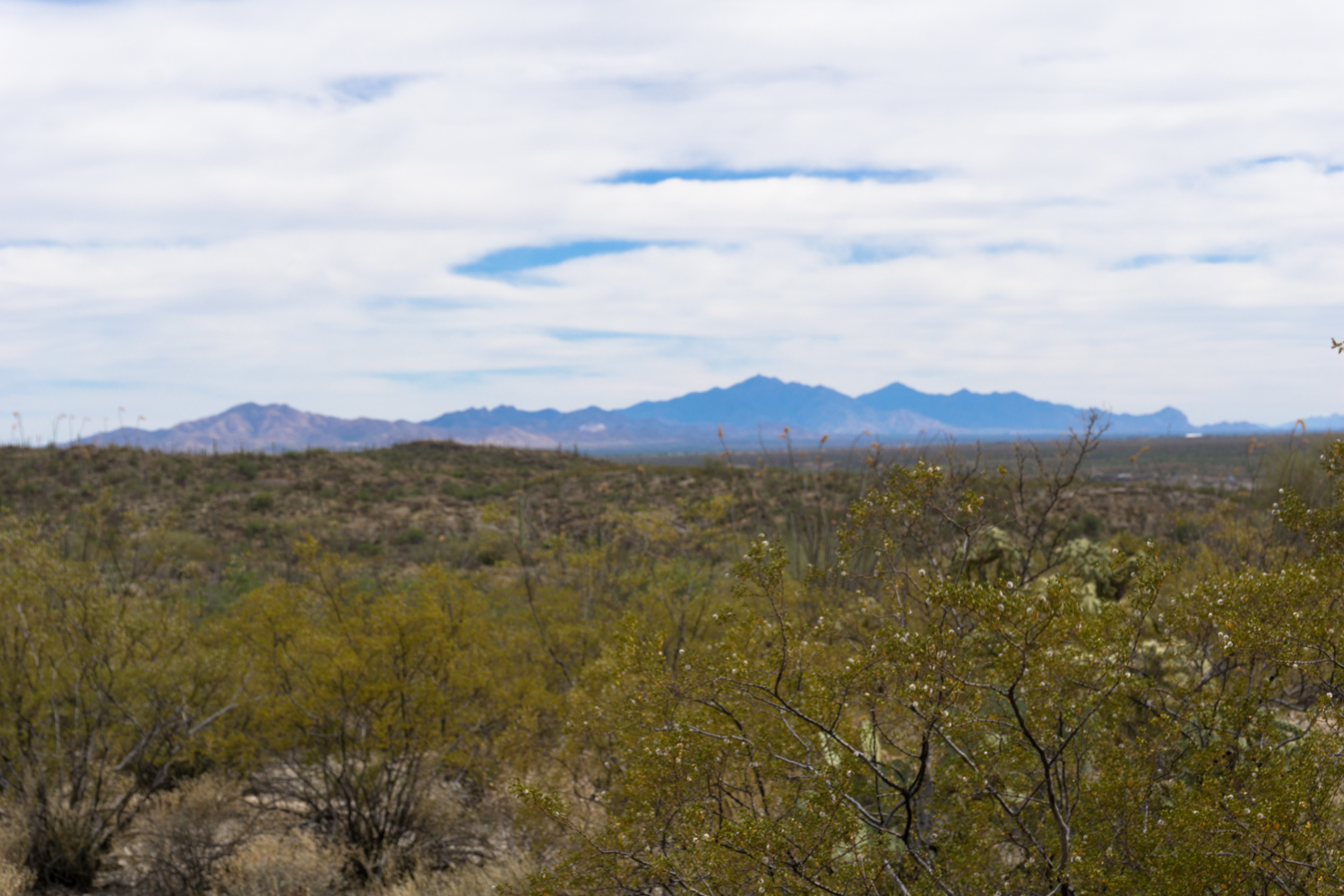 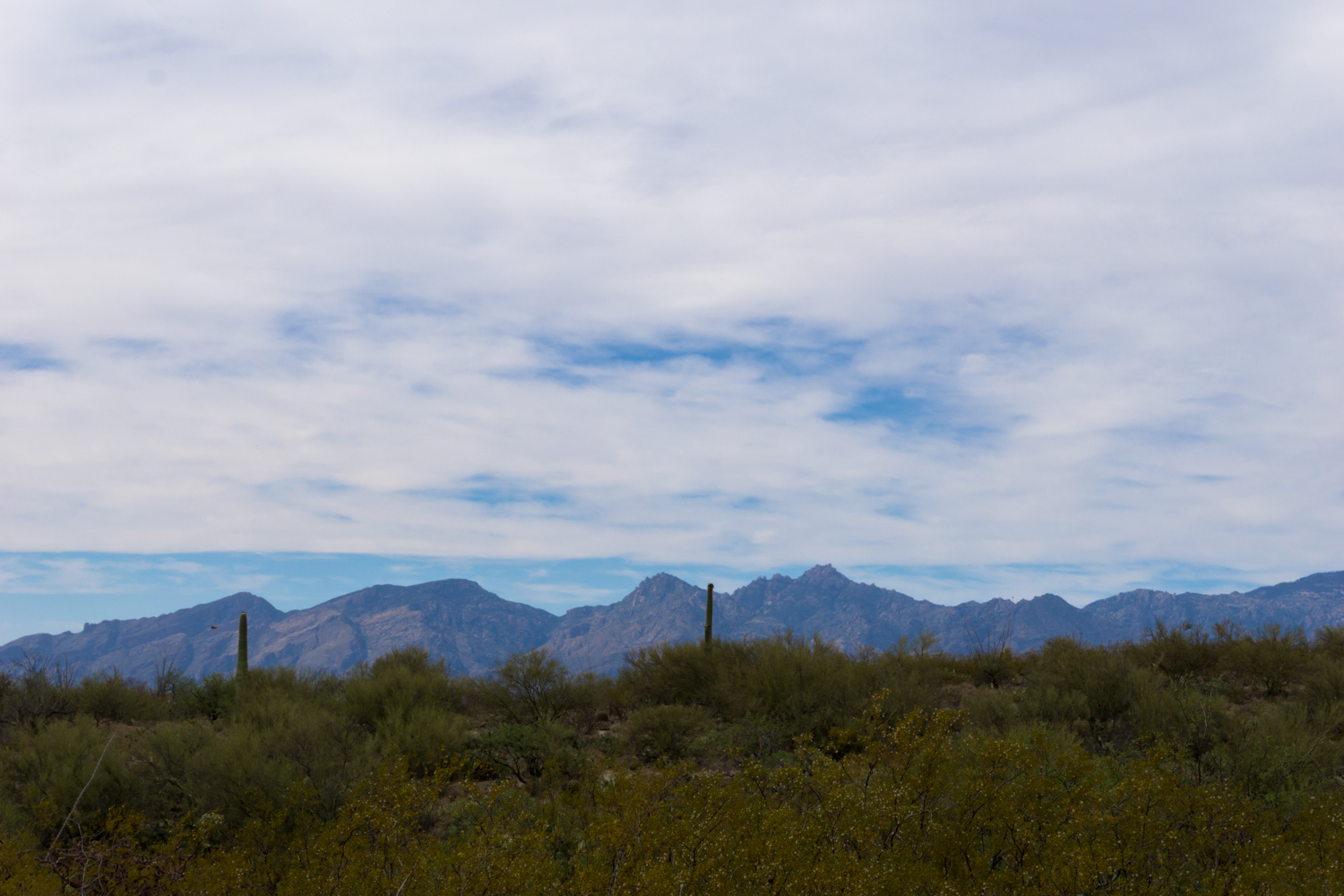 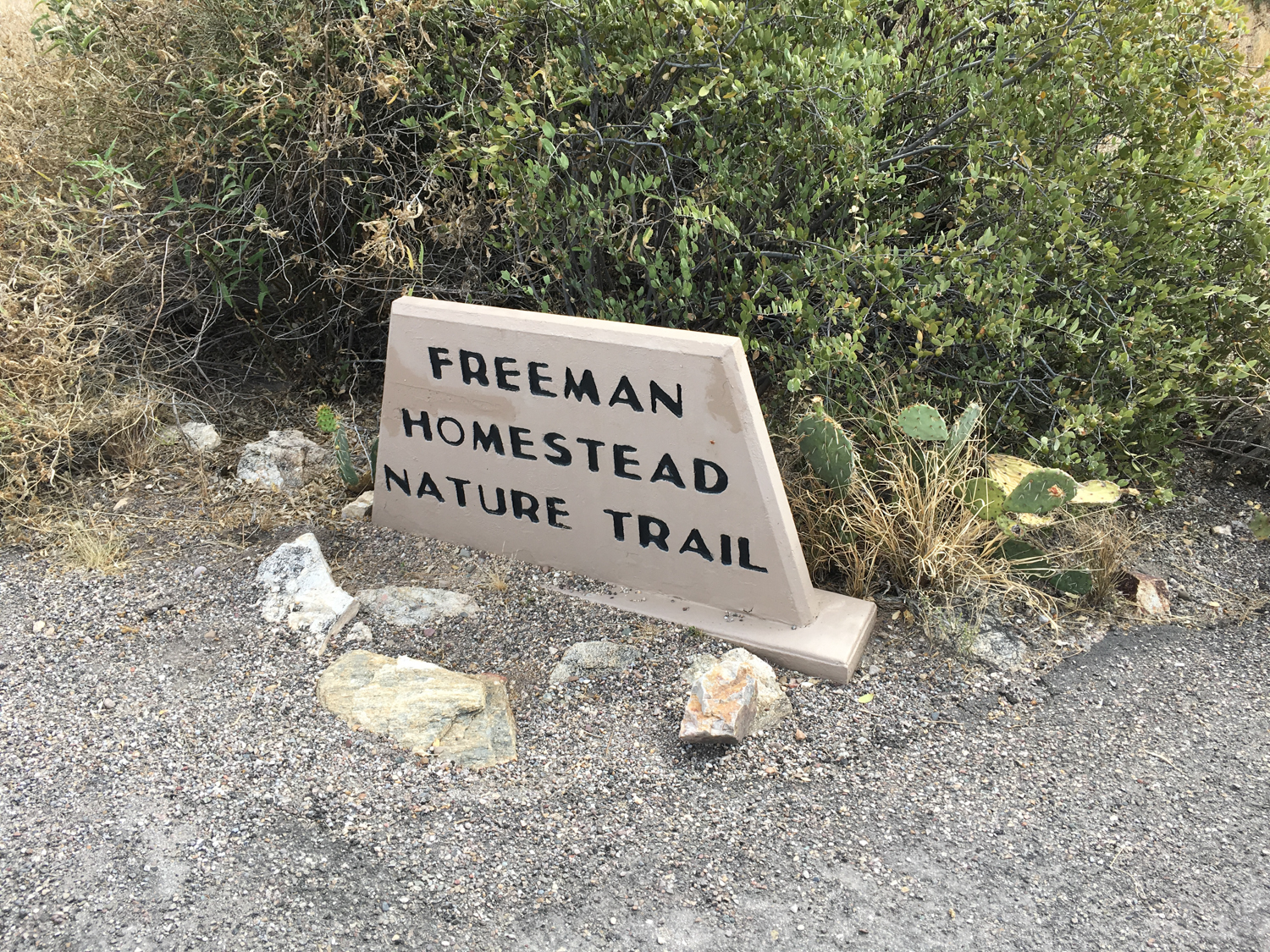 Good. This is a nature trail, but it does trek into a wash and descend along a rocky path.

All camping in Saguaro is on hike-in backcountry sites in the Saguaro Wilderness area of the National Park.

The trailhead is on the south end of the Cactus Forest Loop, and can either be accessed after traveling the loop drive or it can be driven to directly from the Rincon Mountain Visitor Center in Saguaro National Park East. The entrance is about 12.2 miles east of Reid Park in central Tucson.