Cinnamon Mountain in the Greater Yellowstone region holds an important place in this area’s history.

Back in the early half of the 20th Century, lookout towers perched on high points with unobstructed views were the primary method for spotting and reporting fires. The human component of these lookouts, usually Forest Service employees, would man the towers and use antiquated equipment to triangulate the location of “smokes,” the indications that a brand new fire had just started. They would then radio in the coordinates of the smoke, and a fire fighting response would hopefully stamp the fire out before it got any bigger.

With the combination of a legacy of funding cuts and the concern that this approach was too laborious and manpower-intensive to remain practical, the Forest Service and other agencies started to utilize satellites to attempt to locate blossoming fires. It seemed like an ideal solution, but foresters quickly realized that satellites weren’t always where they needed to be to locate fires. By the time the fire fighting agencies got a fix on the fire, it was already too late. The fire had taken root and would soon become an inferno. 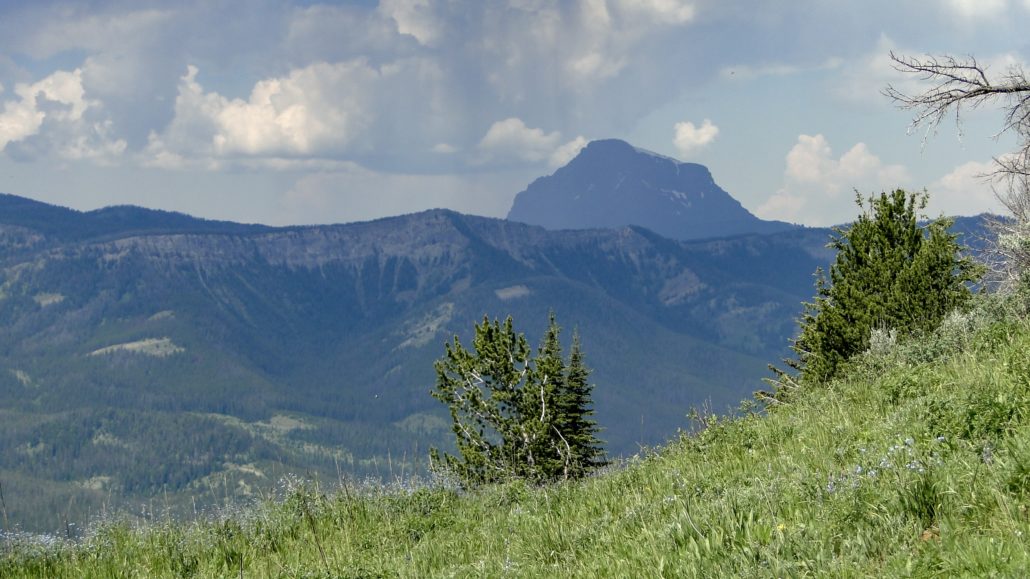 After numerous catastrophic fires, the involved agencies concluded that there was really no substitution for a set of human eyes continuously scanning the horizon. To this day, many lookouts still use old technology to triangulate the fire, and often times the accurate, prompt relay of information to fire fighters is enough to prevent massive conflagrations. 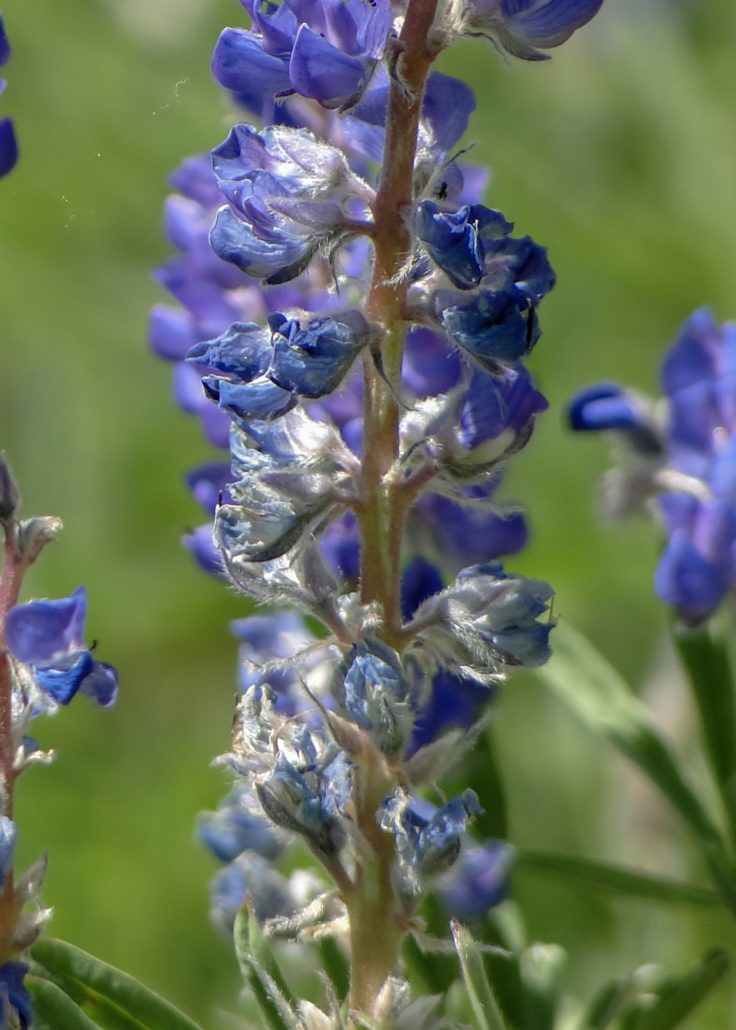 Somewhat surprisingly, these lookouts aren’t always placed on the highest points. Rather, they are strategically positioned on high points that often have sweeping, 360 degree views. More importantly, those high points often have direct line-of-sight with other lookouts, which allows triangulation between various points. These lookouts are always fantastic places to feast your eyes on gorgeous landscapes. The folks who picked these places for lookout towers always did so for a good reason. 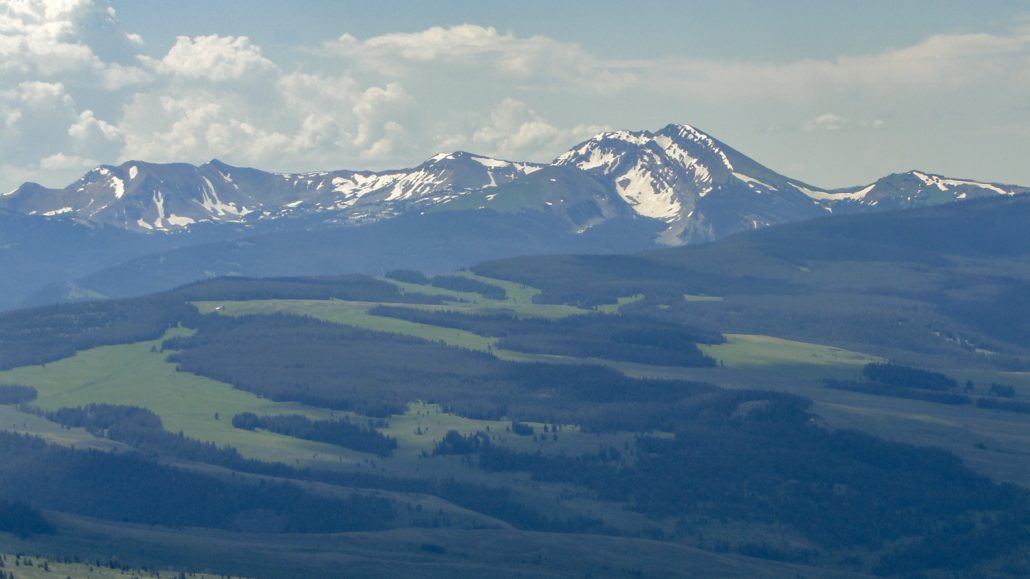 Cinnamon Mountain, a high point crowning a ridge that runs east-to-west south of the town of Big Sky, fits this profile to a T. Although it isn’t the highest mountain in the area, its unobstructed views north toward the Spanish Peaks, west toward the Taylor-Hilgards, and east and south toward Yellowstone make it perfectly situated to spot and report fires. The lookout at the summit was built in 1958, and it gradually fell out of use as satellites came in vogue. The forest service rehabilitated it in 1999, and it has since been added to the National Historic Lookout Register. For hikers, this all adds up to commanding views of the surrounding landscape. 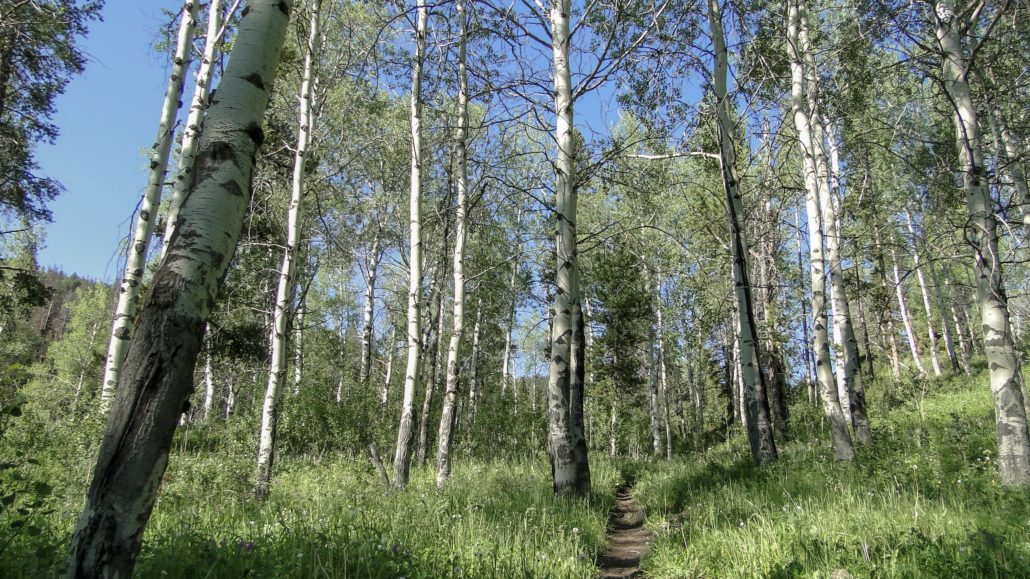 From the Cinnamon Mountain Trailhead, step onto the trail and follow it west. You’ll pass through a small grove of quaking aspen before settling into a moderate incline along the banks of Cinnamon Creek, which gurgles along on your left. The trail passes into and out of patches of forest, which alternate with sunny, grassy meadows speckled with wildflowers. The trail continues in this pleasant fashion as it ascends moderately toward a saddle containing a 4-way junction at 2.6 miles. Turn right on this junction to begin the climb to the summit. 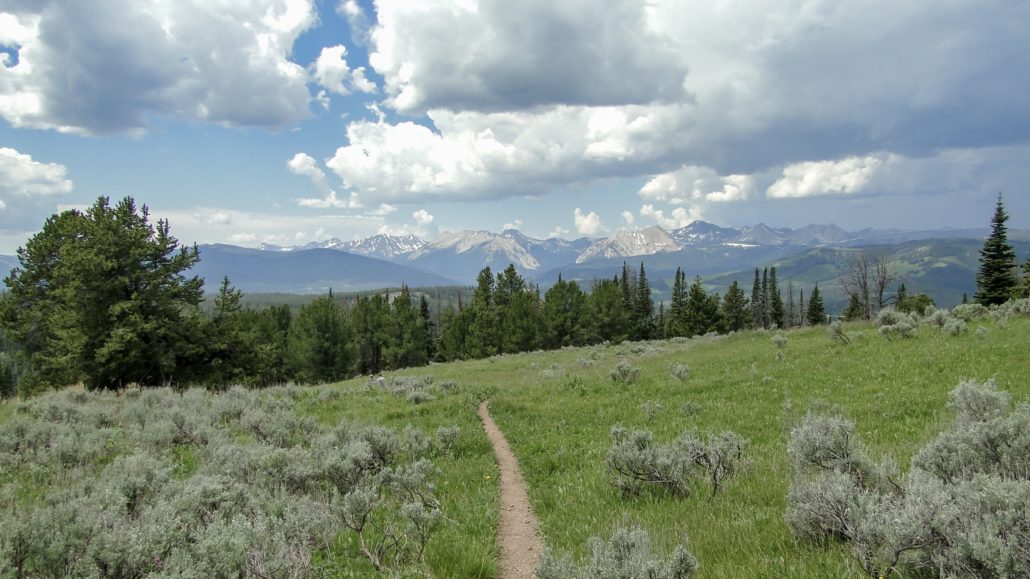 Beyond the junction, the trail makes some wide switchbacks as it heads generally north along a broad ridge. At the 3 mile mark, the trail enters a broad meadow where great views sweeping from southwest to southeast open up. The open views stay with you for nearly the remainder of the hike, and you’ll get different vantages as the trail makes a dramatic pair of switchbacks before the final summit approach. You’ll notice a lot of dead trees here. These are mostly whitebark pines who have lost the battle to white pine blister rust and bark beetles. 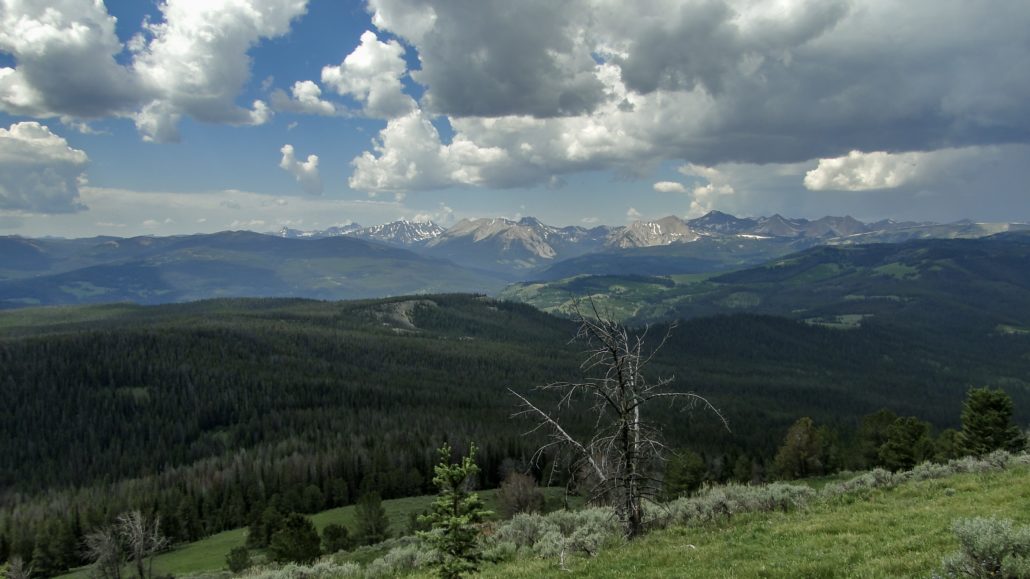 At the 4 mile mark, the trail reaches Cinnamon Mountain’s ridge, and here it turns west to traverse the ridge a short distance to the lookout tower. Once on the ridge, you finally get a look north across Big Sky and toward the Spanish Peaks and Gallatin Canyon. If you come armed with a good regional map, you’ll be able to identify some of the landmarks displayed before you. 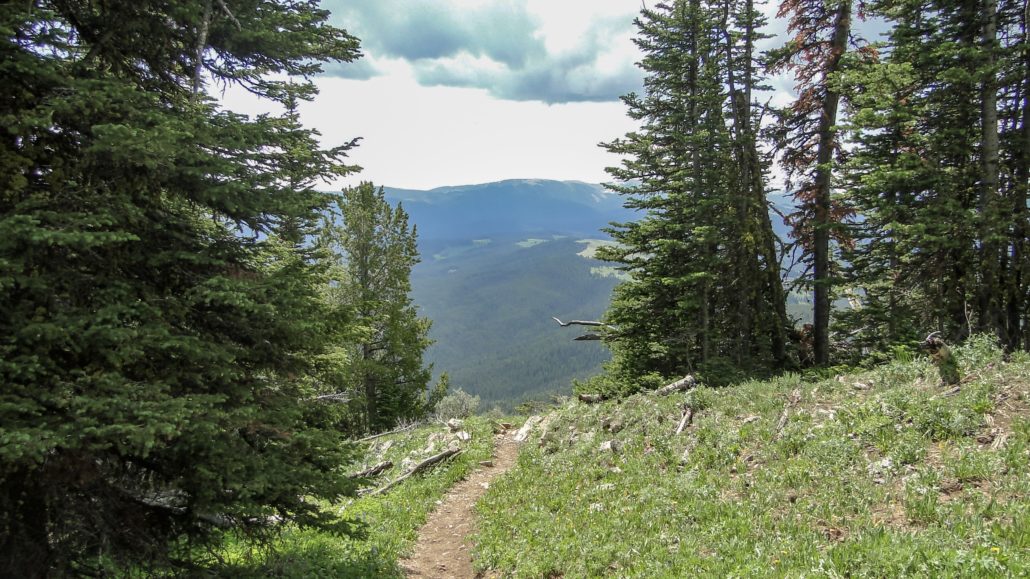 The lookout is a great place to relax after the prolonged climb. However, you won’t want to linger here for long if thunderstorms are in the forecast. This relatively exposed spot wouldn’t be safe during a storm. If you see clouds starting to build up, that’s your cue to head back to the trailhead. 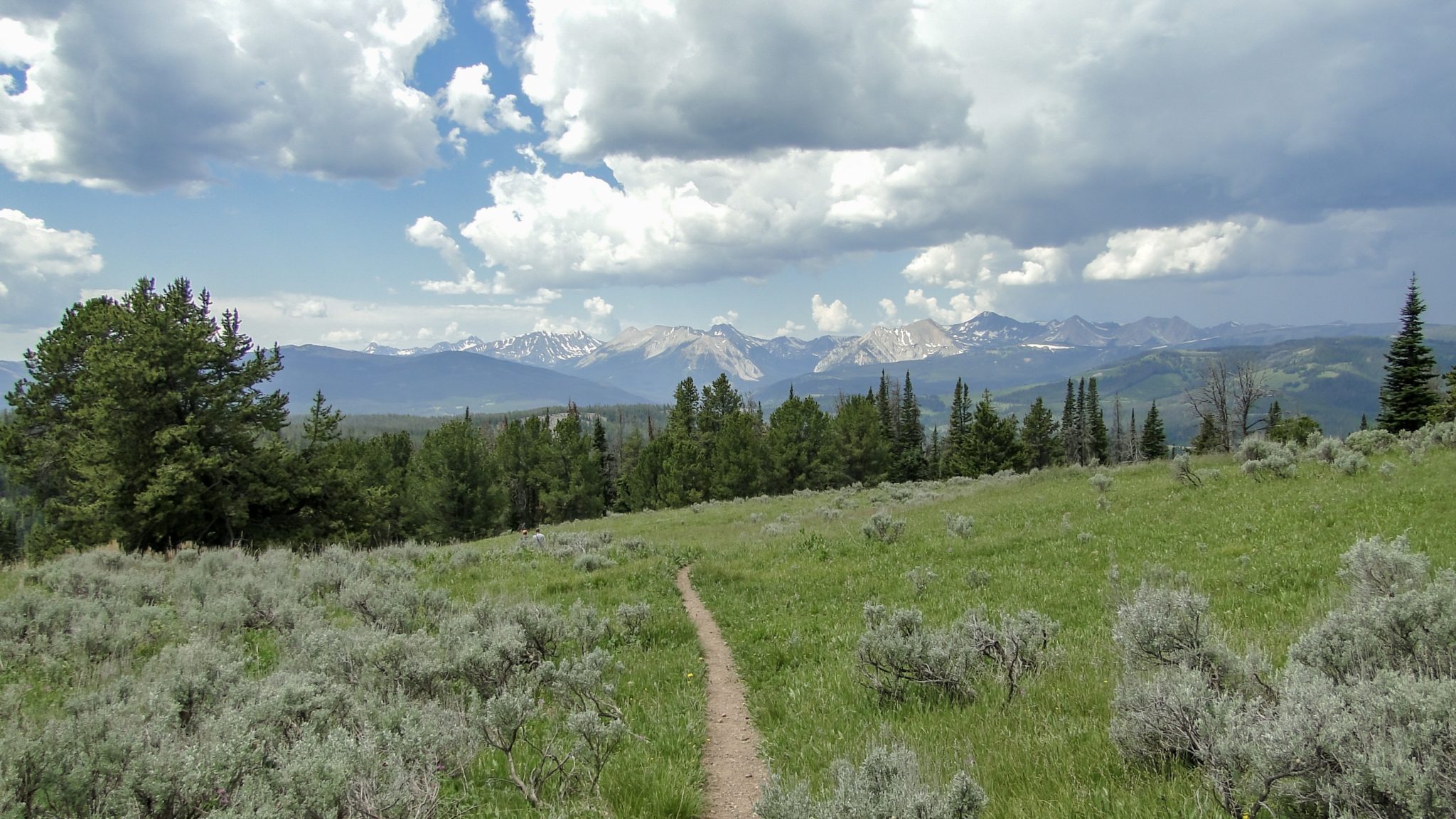 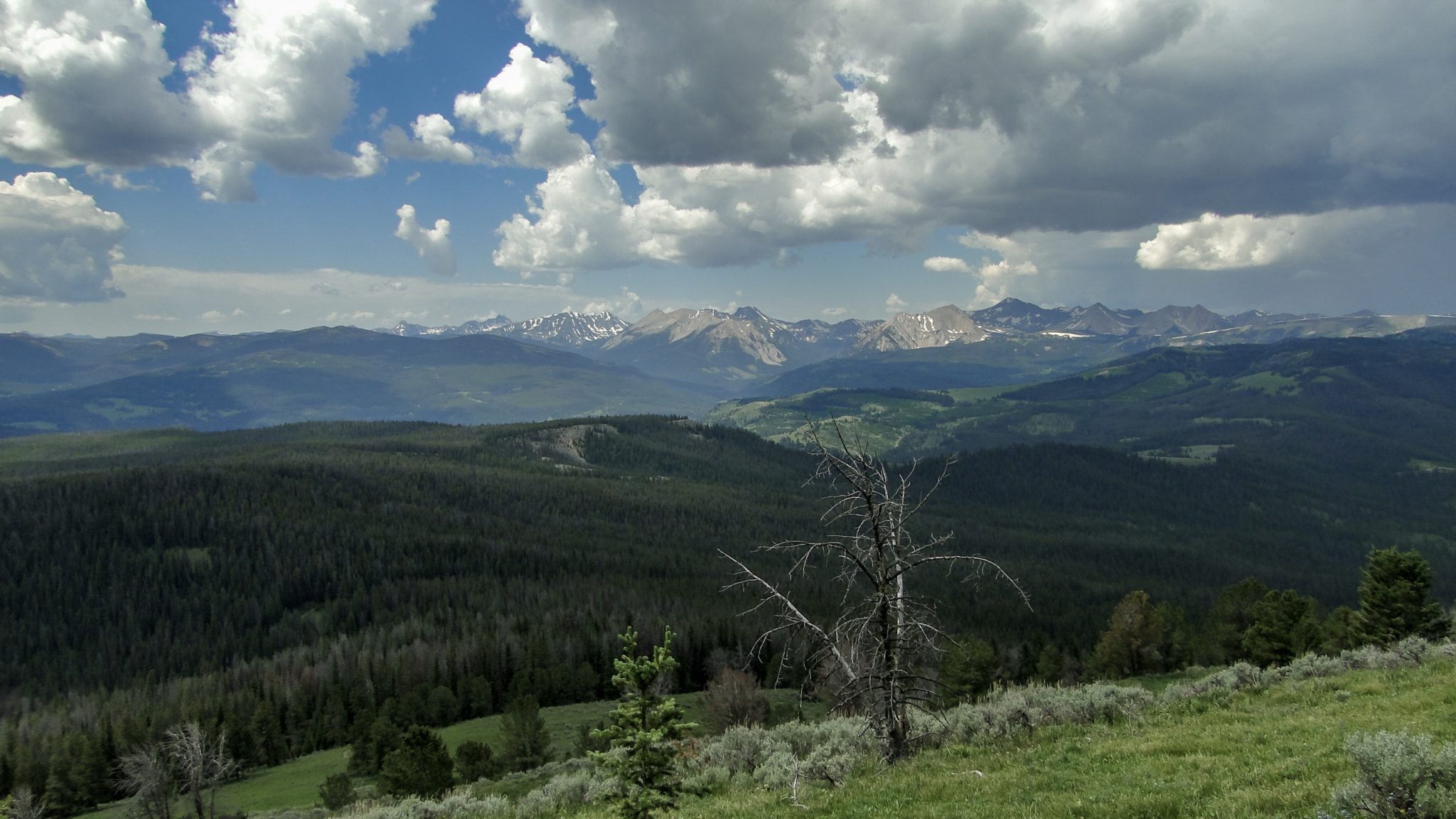 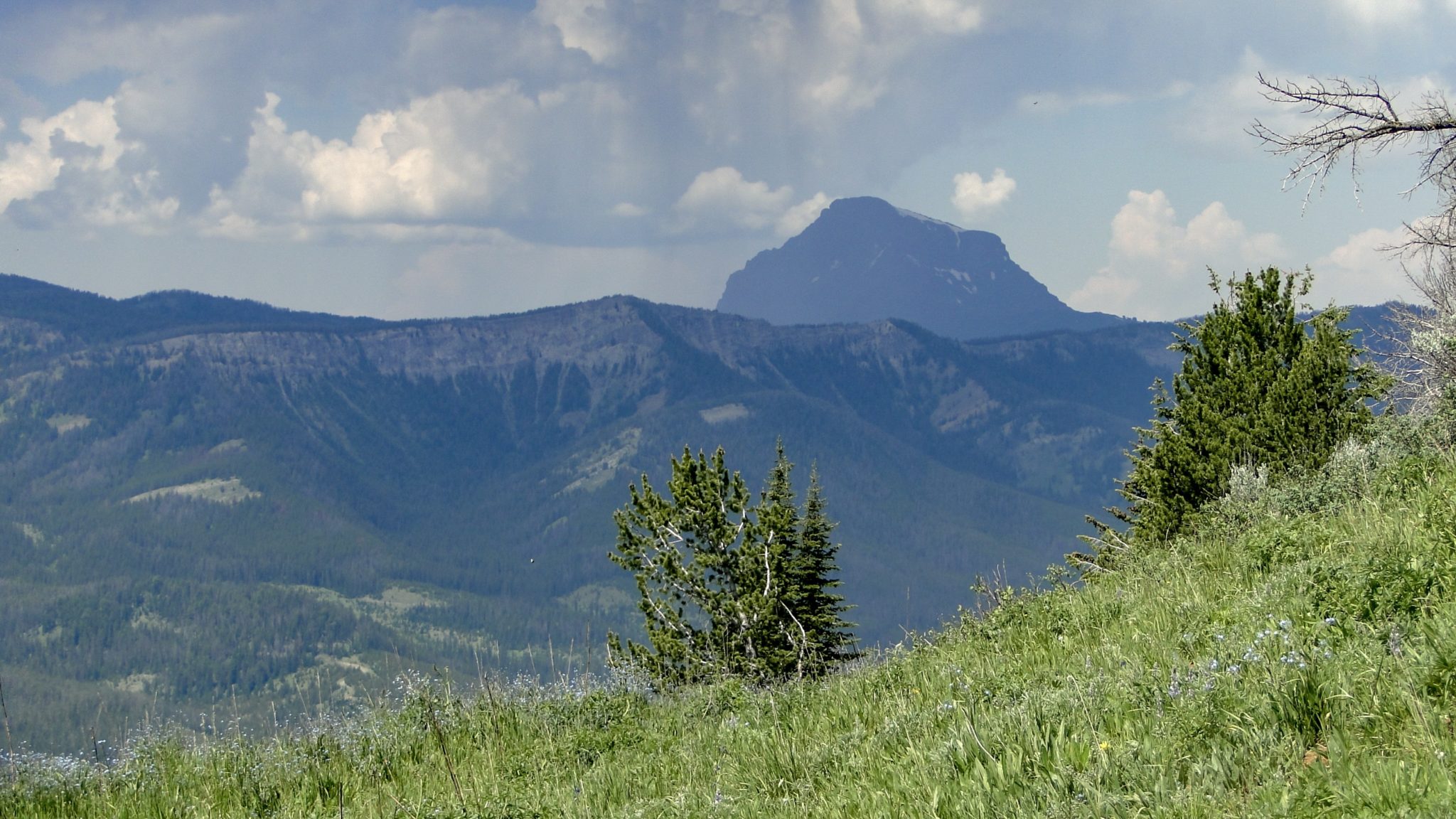 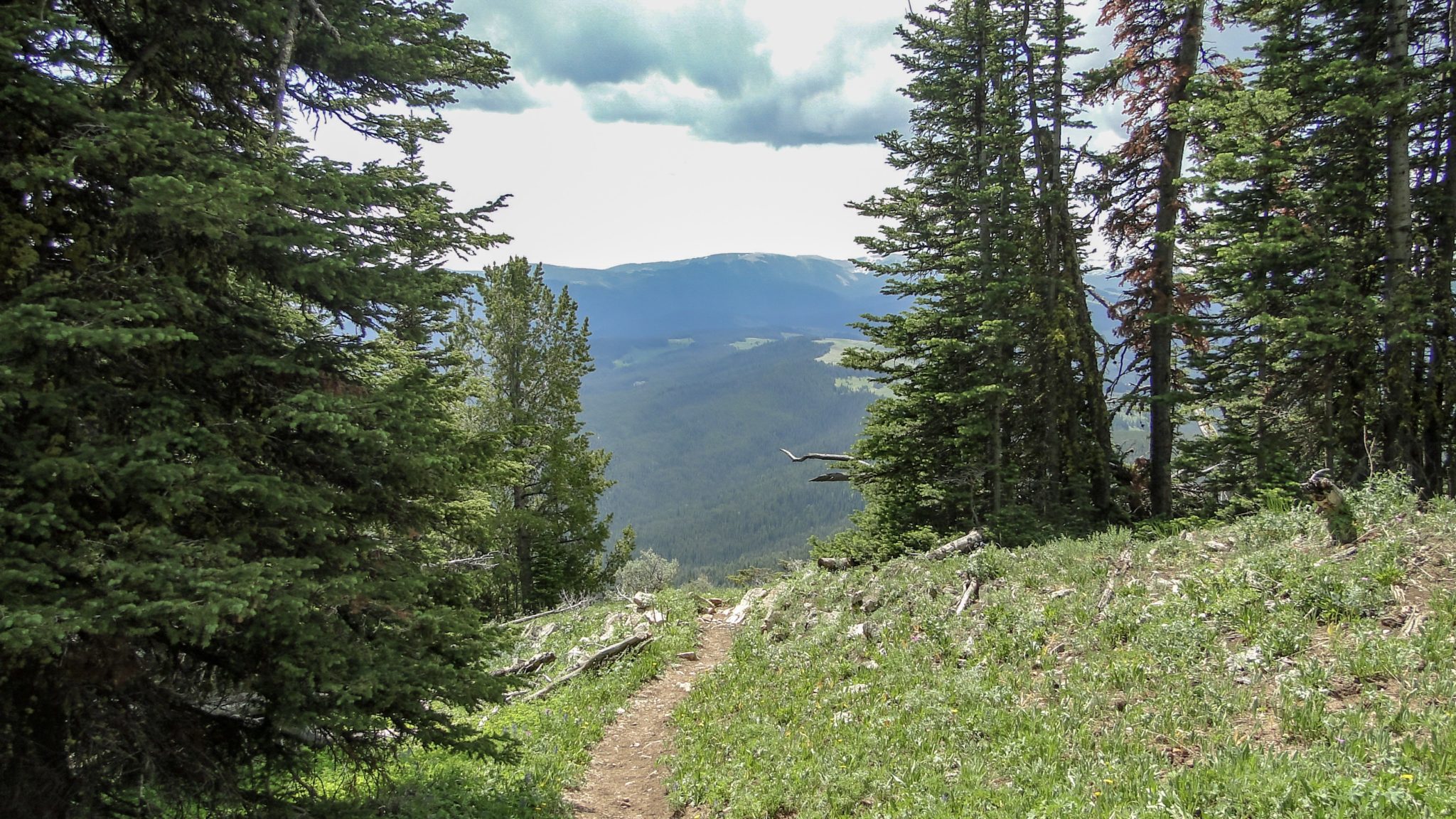 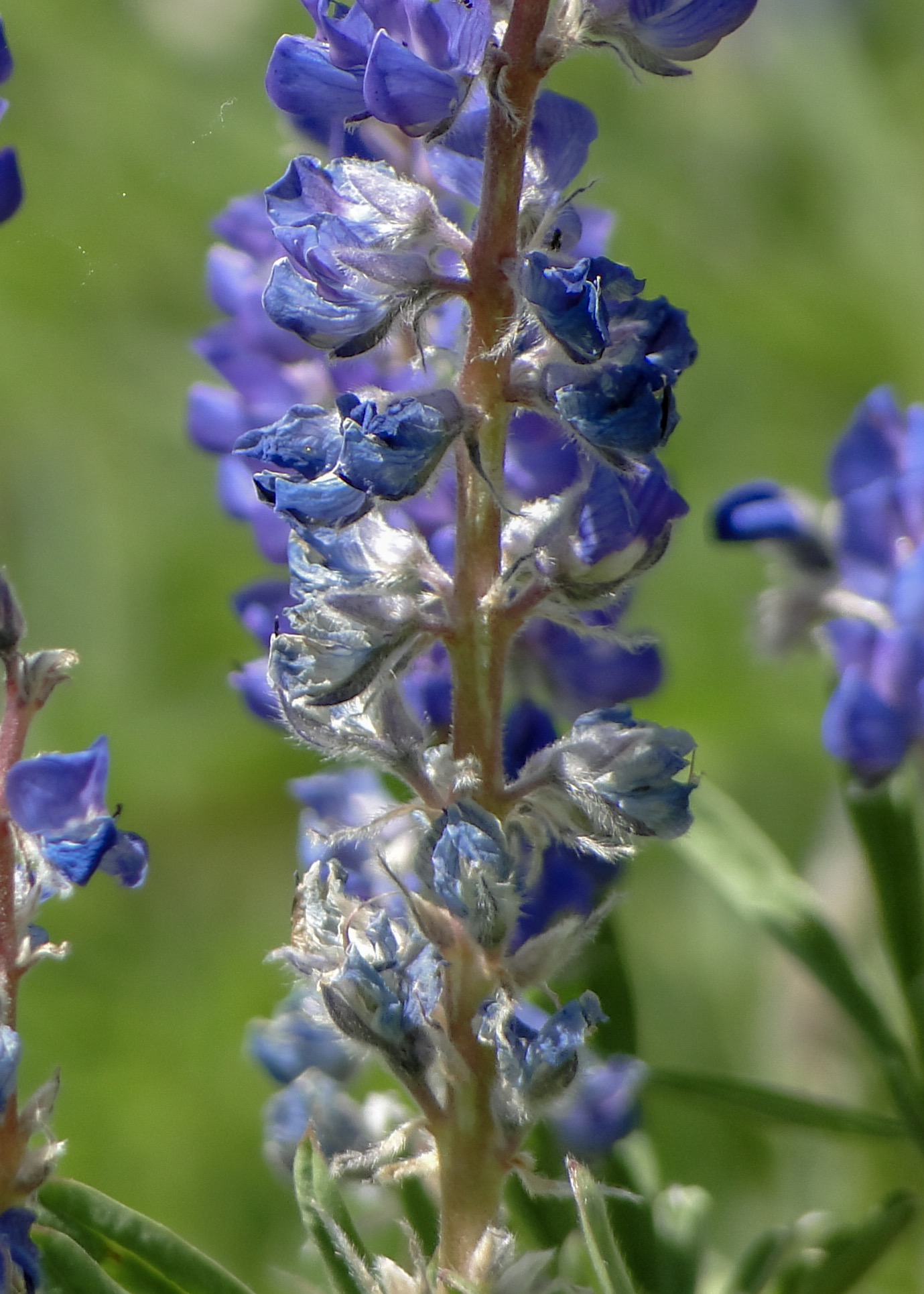 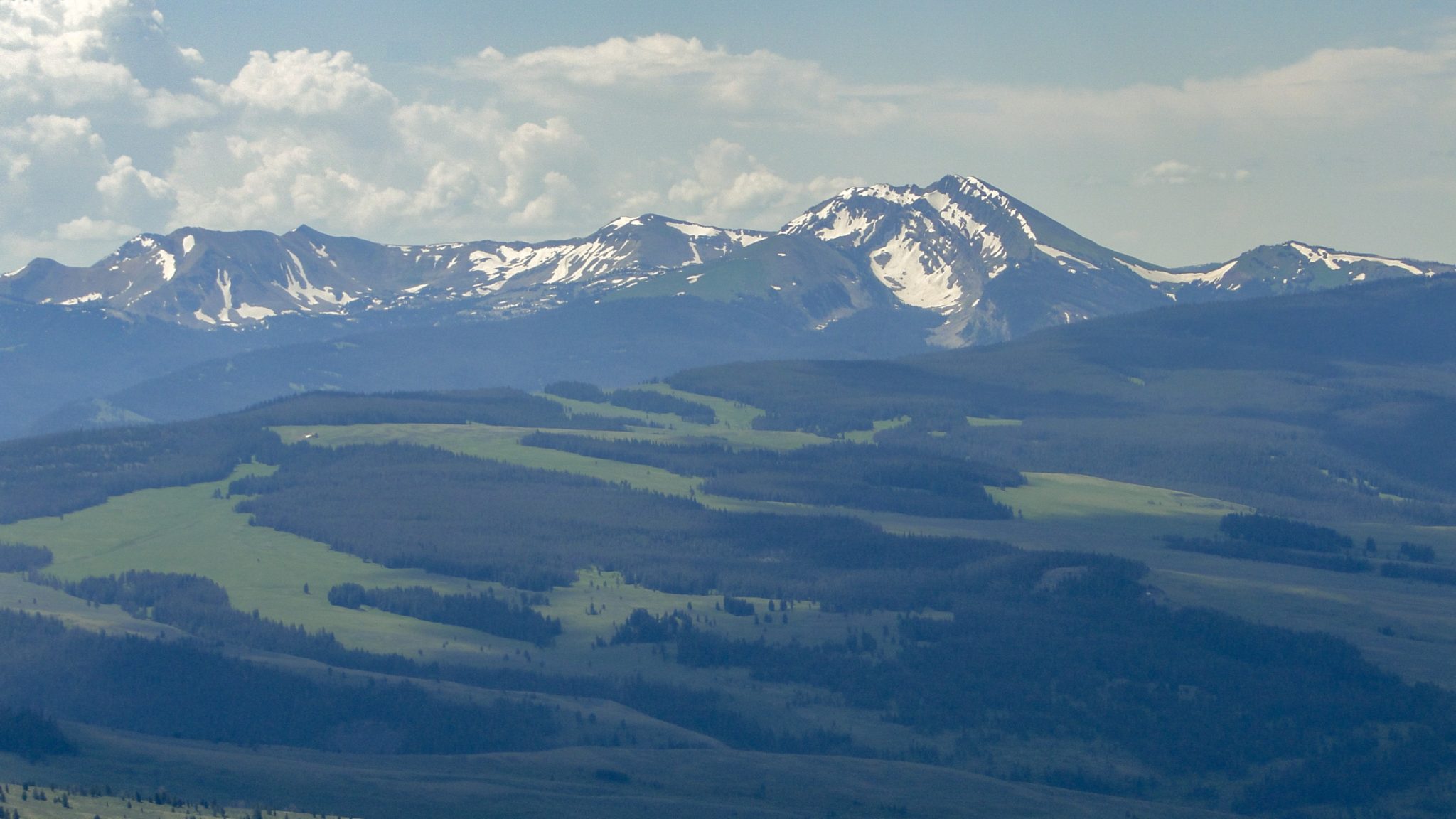 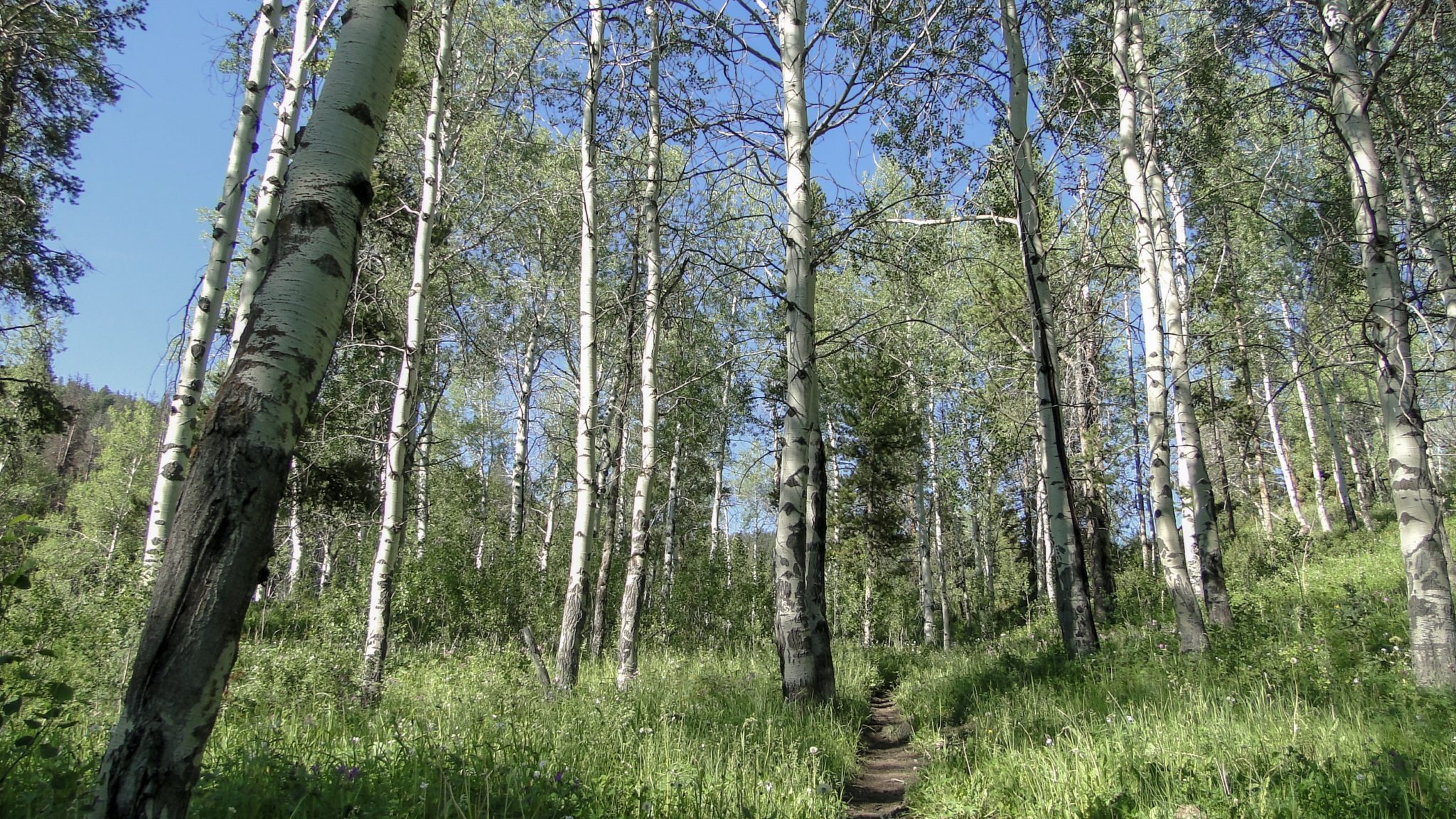 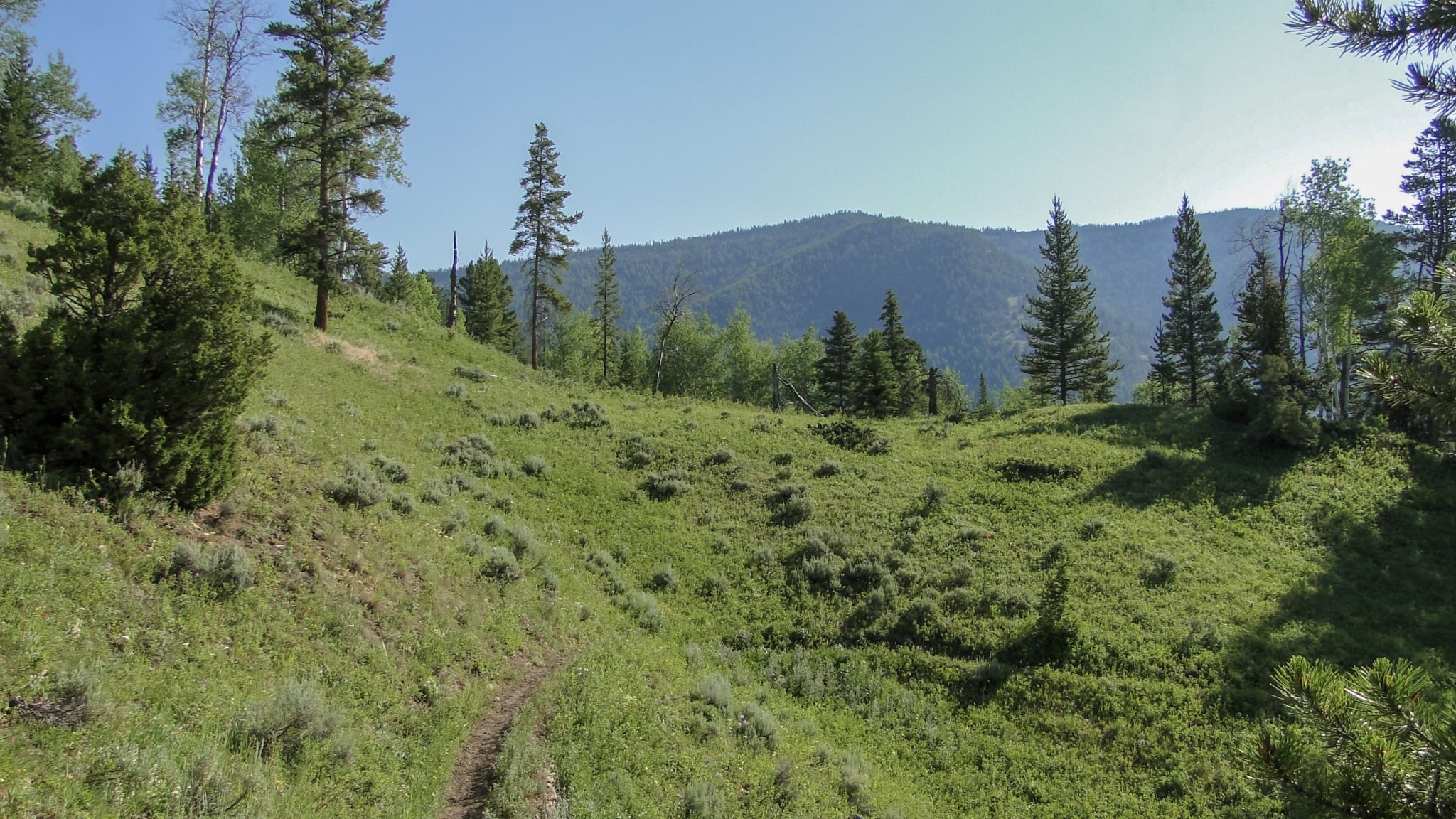 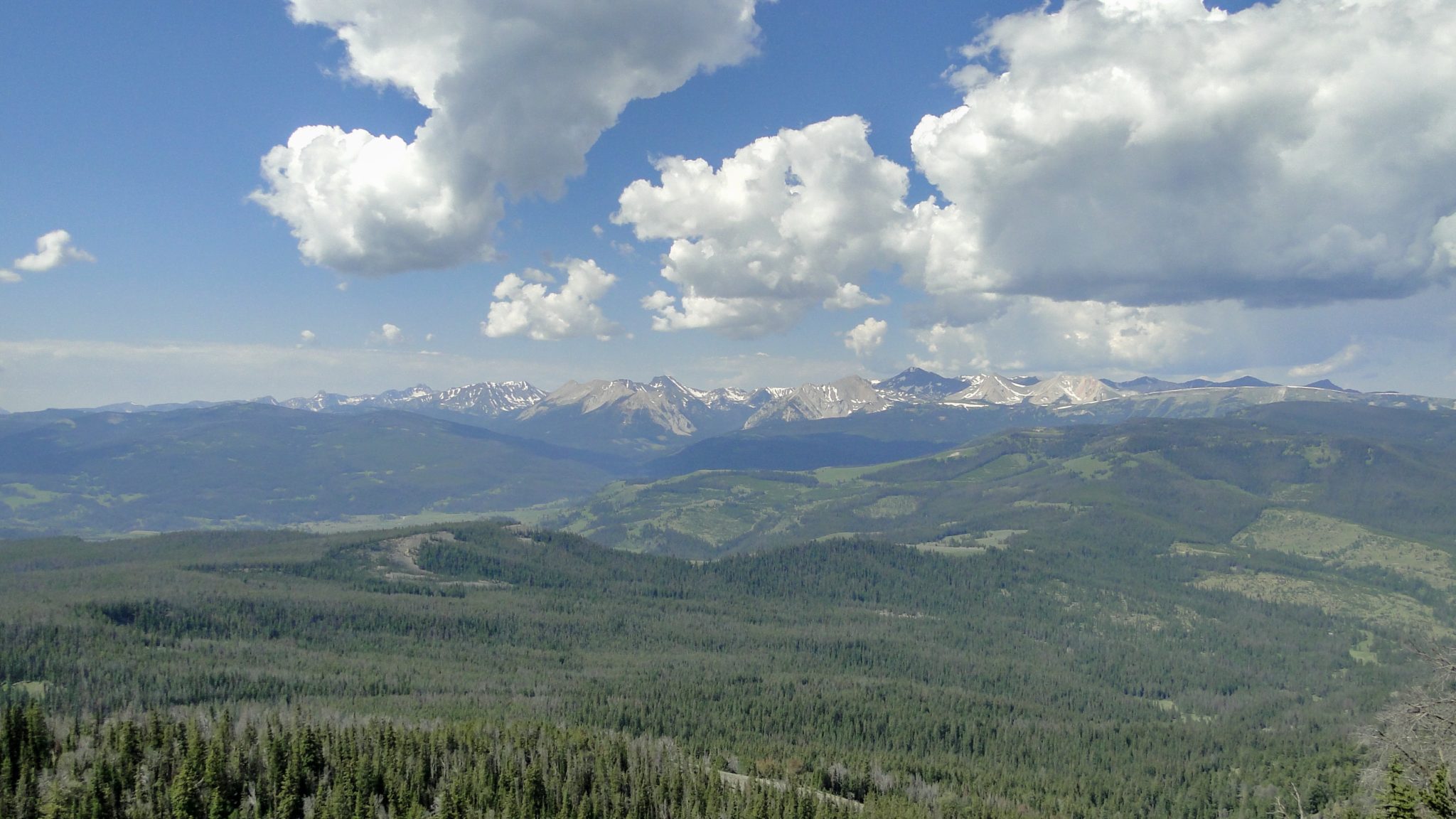 Aside from occasional vegetation overgrowth, the trail is in good shape and easy to follow

The nearest established camping area is at Red Cliff Campground 4.5 miles north from the Cinnamon Mountain Trailhead on US-191

From the Bozeman area, head south from Four Corners on US-191 for 44.7 miles to the Cinnamon Mountain Trailhead on the west (right) side of the highway. Turn right and follow the unpaved Forest Service road a short distance to the trailhead.