San Diego’s legendary biodiversity stems from its countless microclimates created by combinations of slope-aspect, shade, water sources, elevation spreads, and relationship to incoming Pacific storms. When all of these factors converge in particular ways, the landscape supports unexpected plant life that you wouldn’t expect to find in a semi-arid land. For instance, the Palomar Mountains harbor a rare species of banana slug. Torrey Pines State Natural Reserve contains the legendary Torrey pine, one of the rarest pine species on the planet. And perhaps less unique but still remarkable, a handful of San Diego mountain regions contain plant species more common in the Sierra Nevada. 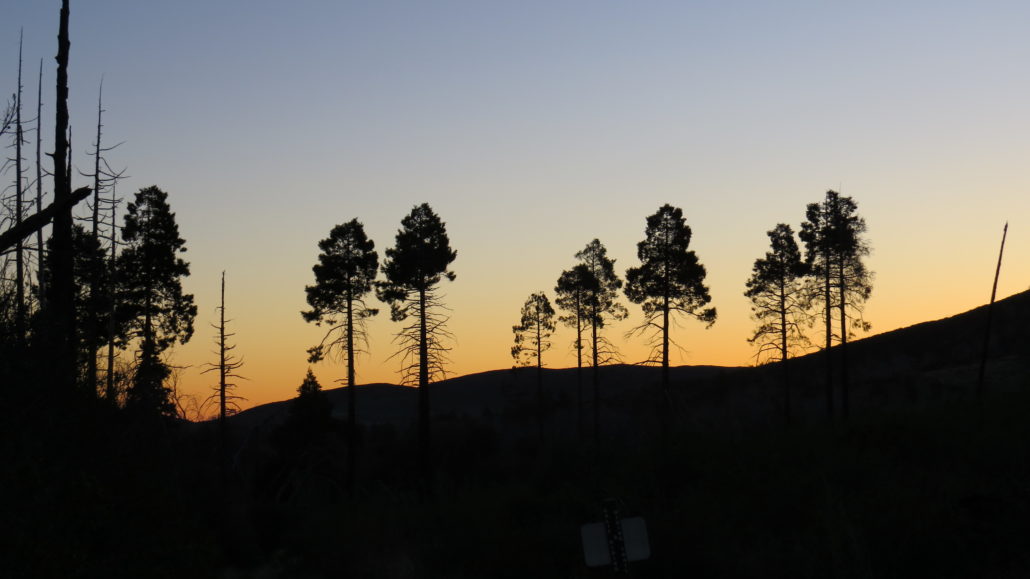 One such species is the Western azalea, a beautiful, fragrant, and showy blossom that blooms in the late spring. The presence of the azalea lends the name to this moderate route through one of the lovelier corners of Cuyamaca Rancho State Park. Azaleas bloom here along Azalea Creek in the aptly named Azalea Glen, but these ephemeral flowers are not the only highlights you can expect to find. 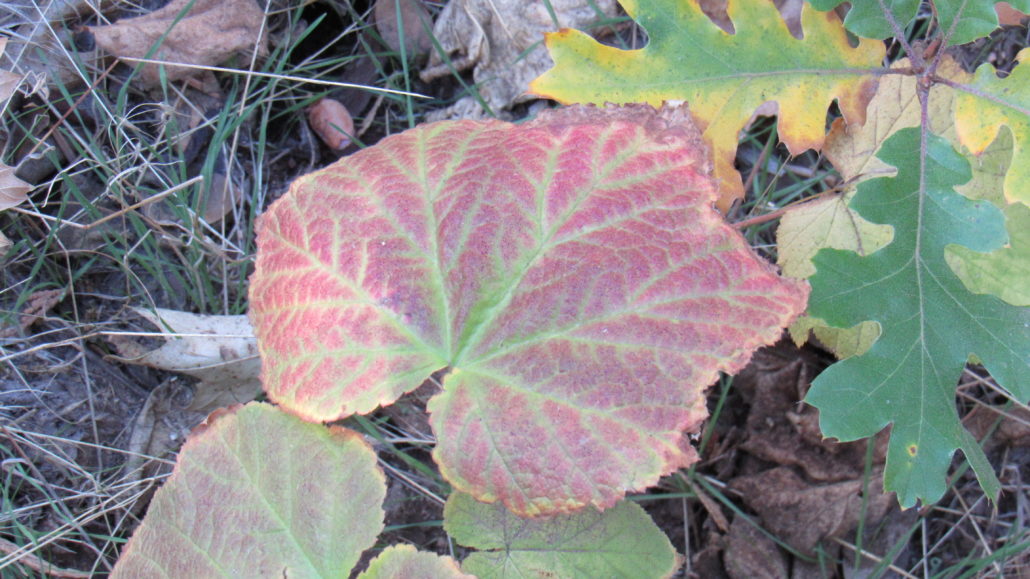 In addition to the azalea, you’ll encounter a forest of cedars, oaks, and pines recovering from the 2003 Cedar Fire. The abundant moisture from the creek allowed the area’s conifers to recover faster and sustain less damage than neighboring areas you’ll explore between the creek and Azalea Spring. Azalea Spring is a fine place to stop and soak in impressive views east and northeast across Lake Cuyamaca and beyond to the high peaks of Anza-Borrego Desert. Azalea Glen, an open meadow that once housed a Kumeyaay village contains sprawling bedrock mortars used to grind acorns and seeds into meal. And finally, the creek supports several deciduous species, creating fall color during October and November. 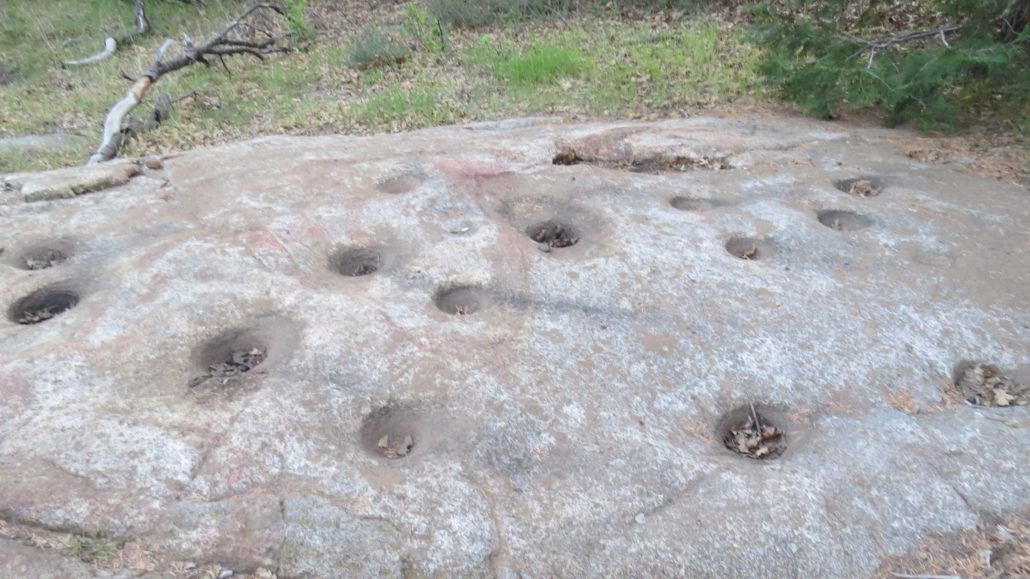 From the day use parking area in Paso Picacho Campground, find the wide path leading away to the northwest signed for Azalea Glen. This path immediately leaves the surviving trees around the campground and enters an area that the State Parks selected for a prescribed burn. This burn was part of the park’s reforestation program wherein they would burn the heavy growths of ceanothus in order to replant native coniferous species. The somewhat barren appearance of the land will change over time as saplings take hold and begin to grow. 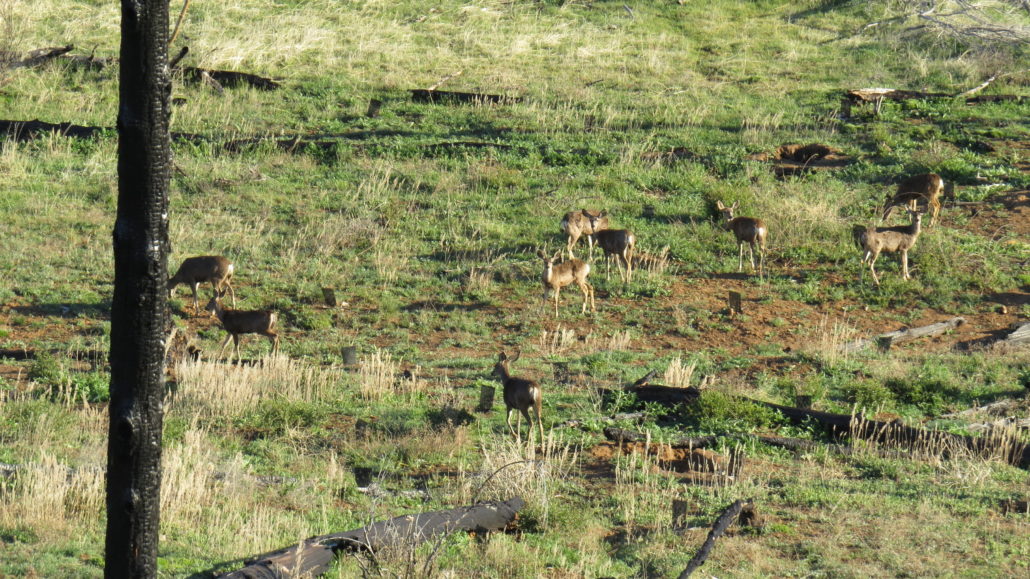 After bending in and out of a ravine, keep right at a junction at 0.5 mile. After crossing a seasonal creek, the trail passes a large, flat slab of bedrock granite pock-marked with morteros. The Kumeyaay used this location as a seasonal village, and the morteros allowed them to grind acorns and seeds into a sort of porridge. The nearby creek allowed the Kumeyaay to leach unpalatable tannins out of the acorn meal, and the open visibility of the nearby meadow made for an ideal encampment. 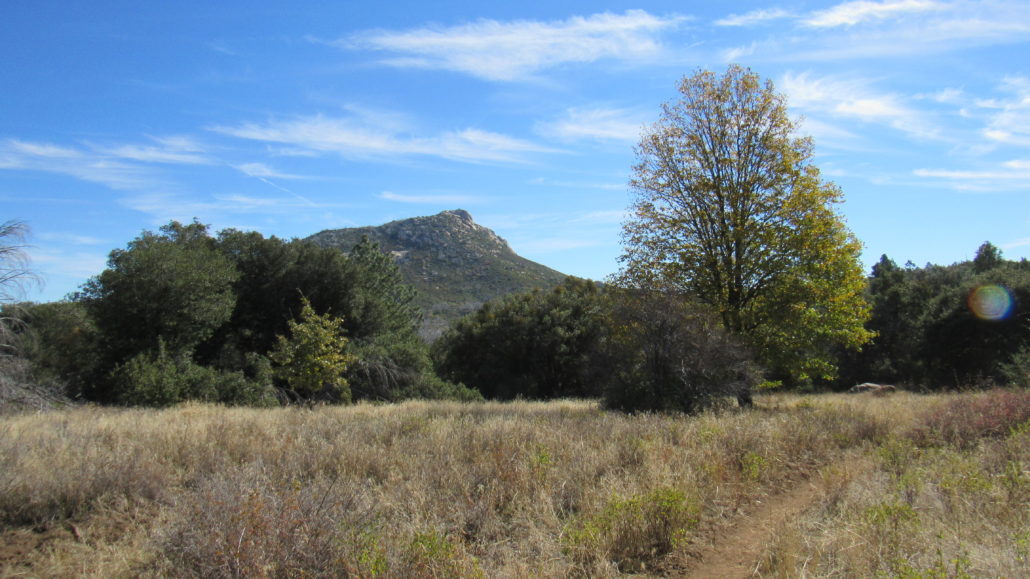 After continuing through the meadow, the trail reaches the banks of Azalea Creek and promptly bends to the left to head due east. For an enchanting 0.3 mile, the trail closely follows the creek, passing numerous azaleas and other lush deciduous plants that create much of the seasonal fall color. The conifers here escaped the level of damage the rest of the forest experienced, and many of the oaks are in full recovery mode. The spring-fed creek is usually pretty reliable during the cooler half of the year, but it may dry up during the summertime. 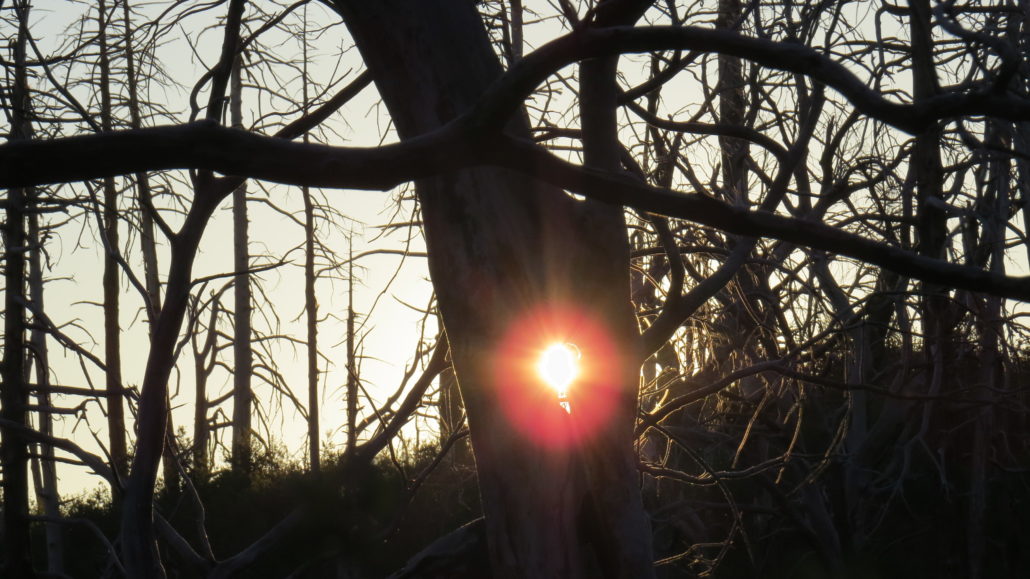 The idyllic passage along the creek ends abruptly at 1.4 miles with a moderate climb through a dense corridor of dead trees and thick ceanothus. As the trail tops out out a spacious flat, you approach Azalea Spring, which has been partially diverted into a horse trough catering to equestrians. Horses routinely congregate around the spring on sunny weekends as their riders enjoy the impressive views east toward Anza-Borrego. 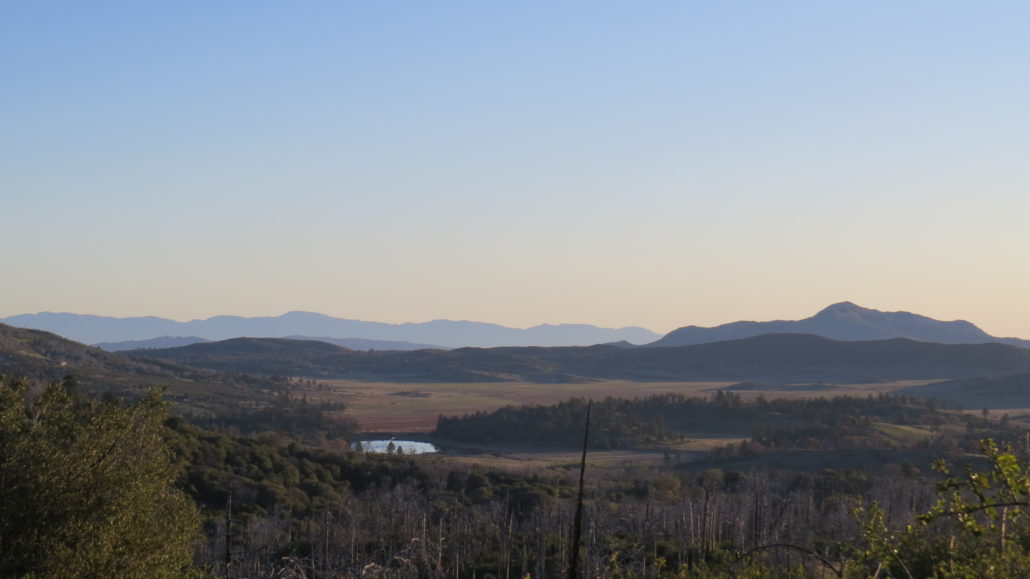 You have two options for the return route back to Paso Picacho Campground. For the quick, direct way, follow Azalea Glen Road to a connector trail that leads to the west end of the campground. A junction at 2.9 miles with a single-track trail splitting off on the left offers a more meandering path back to the campground with a quick return to the prescribed burn zone. If you go this way, take a right at the first junction you encountered on the trail to return to the day-use parking area. 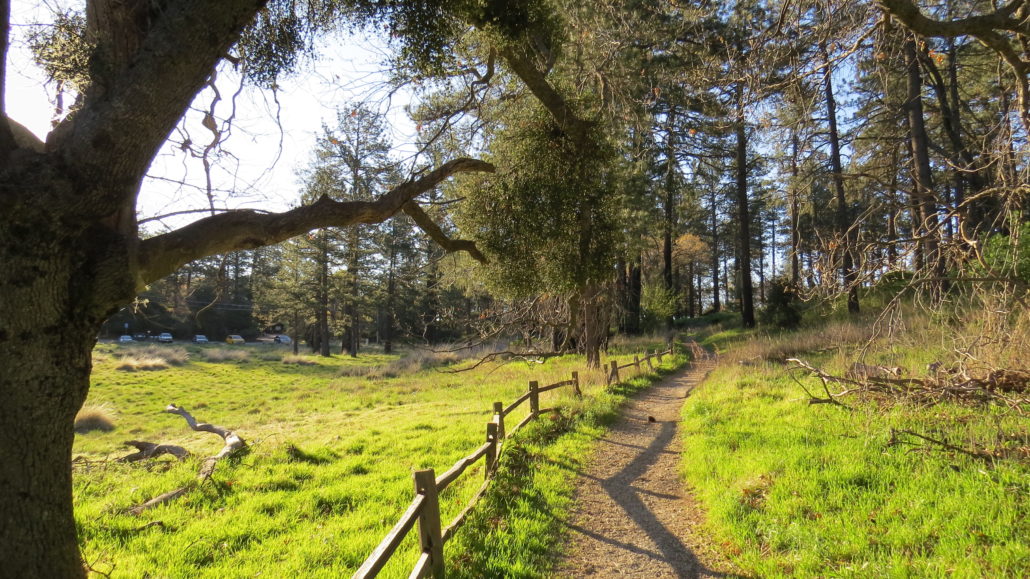 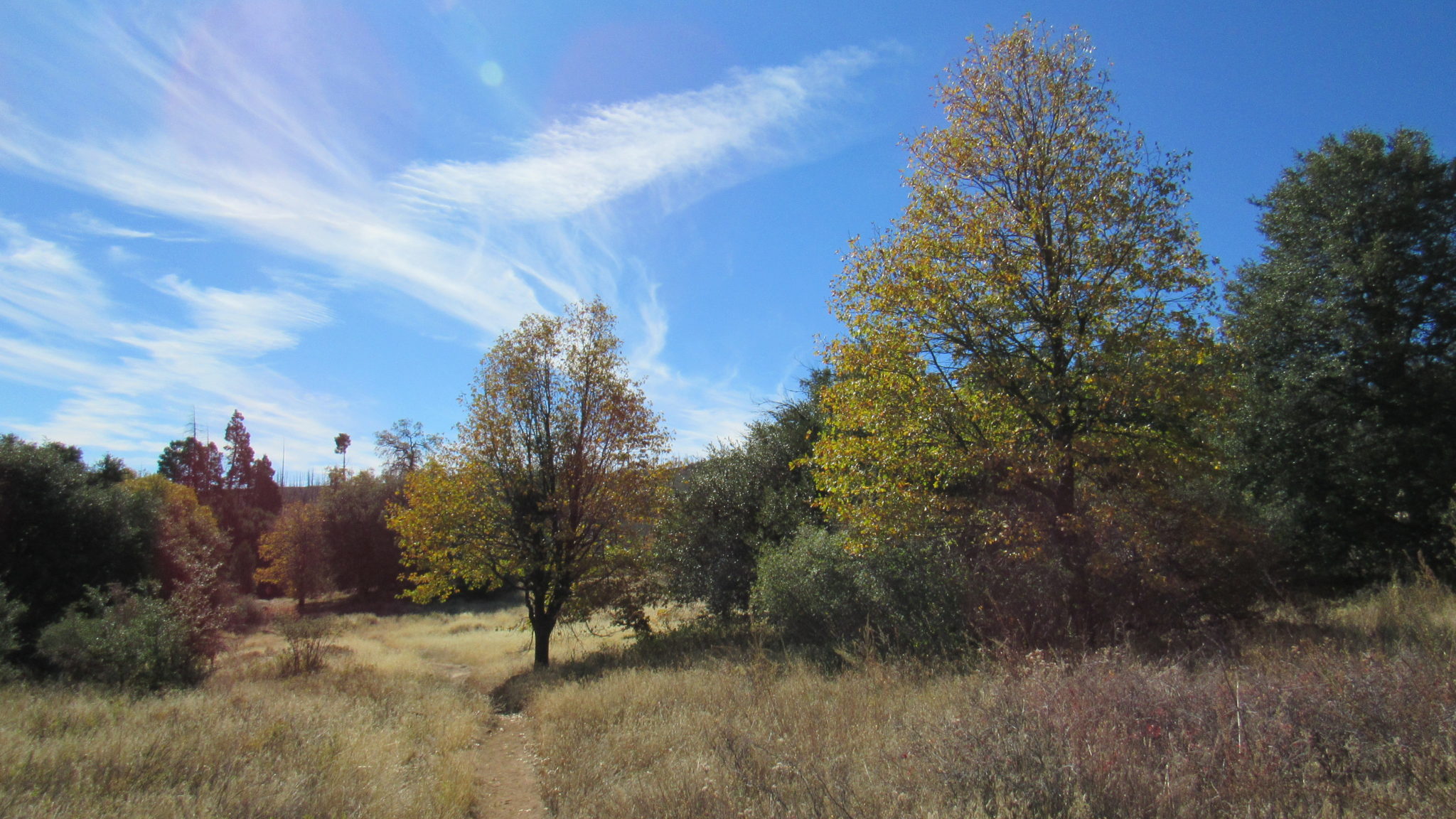 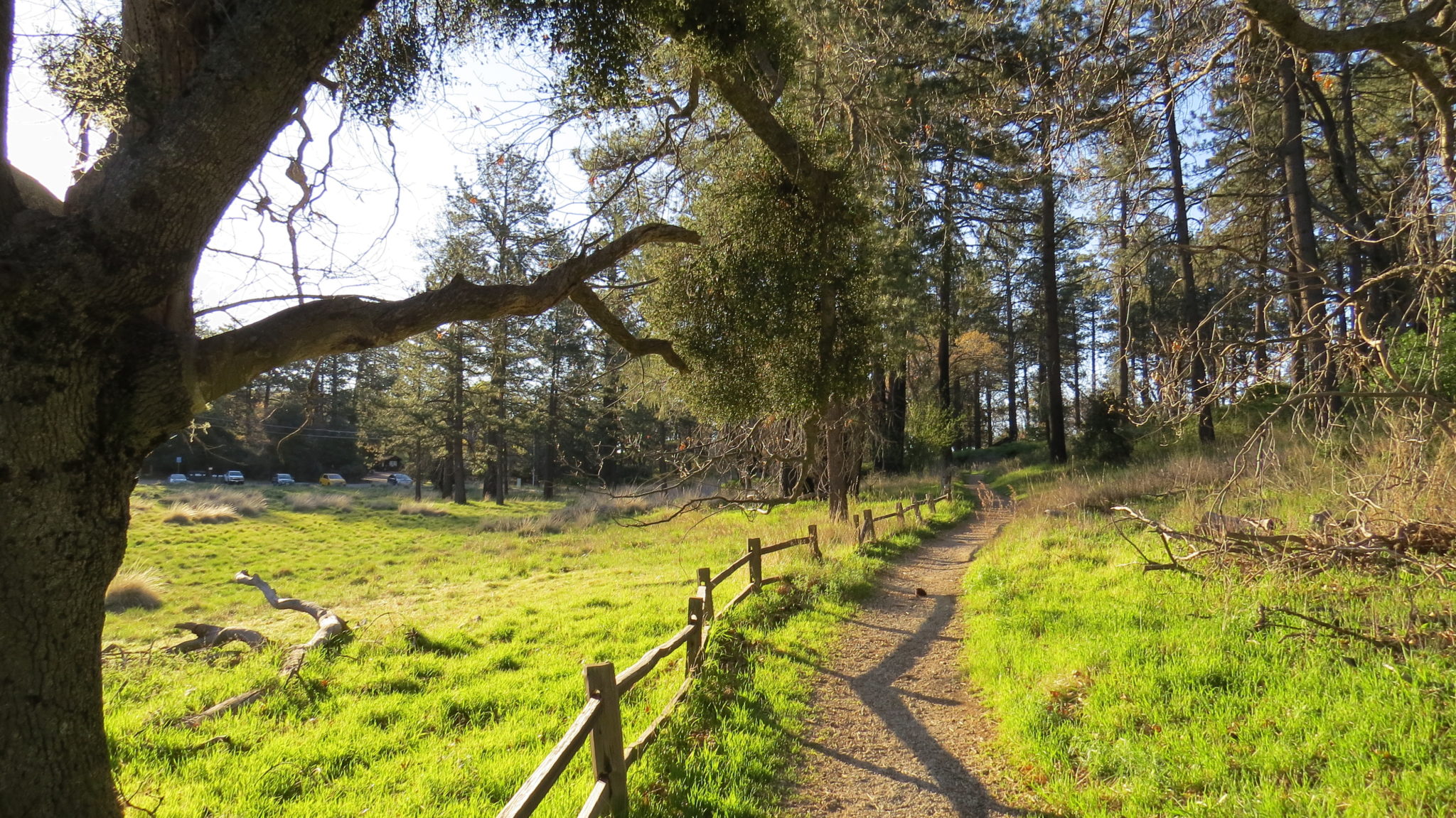 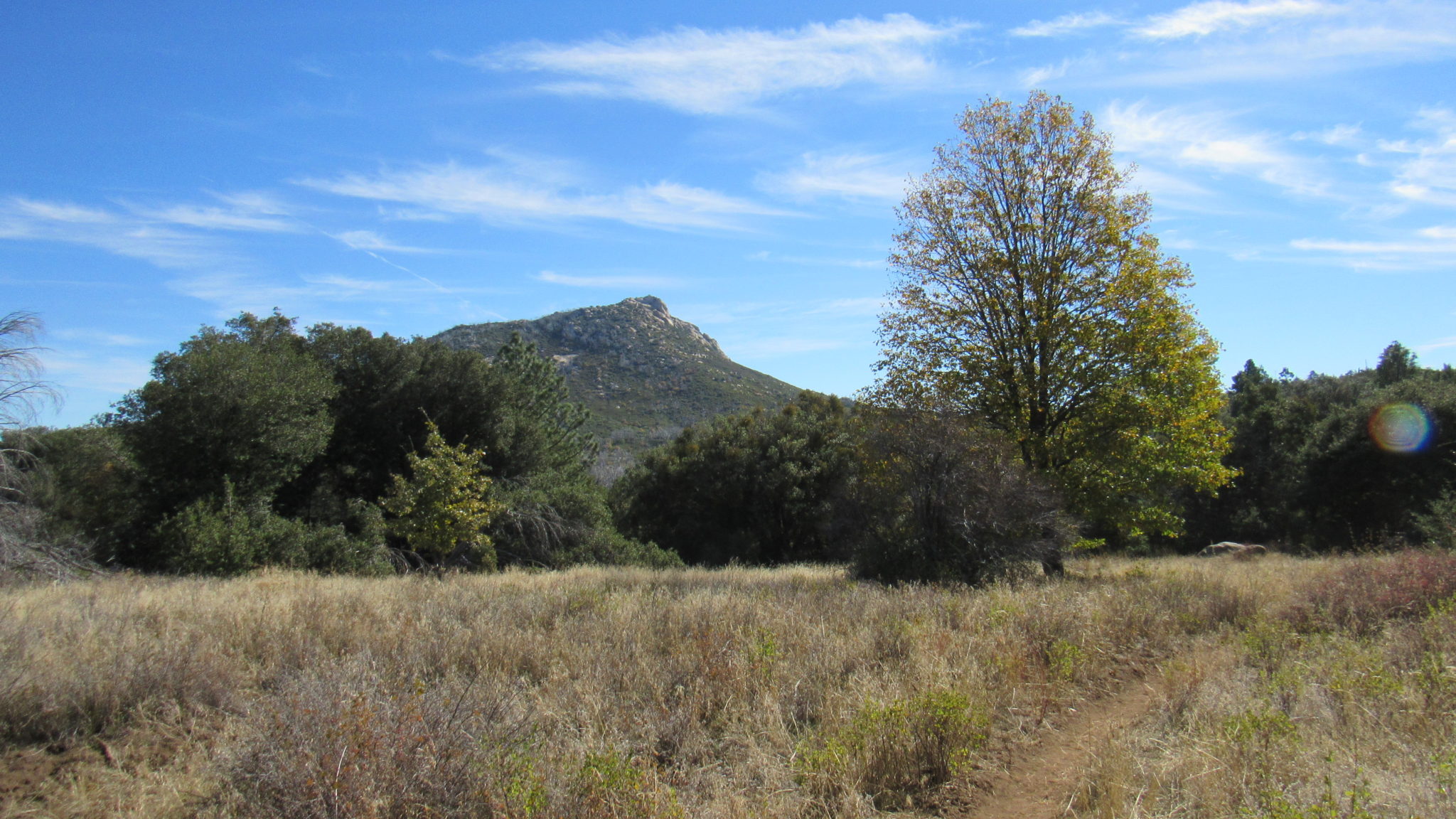 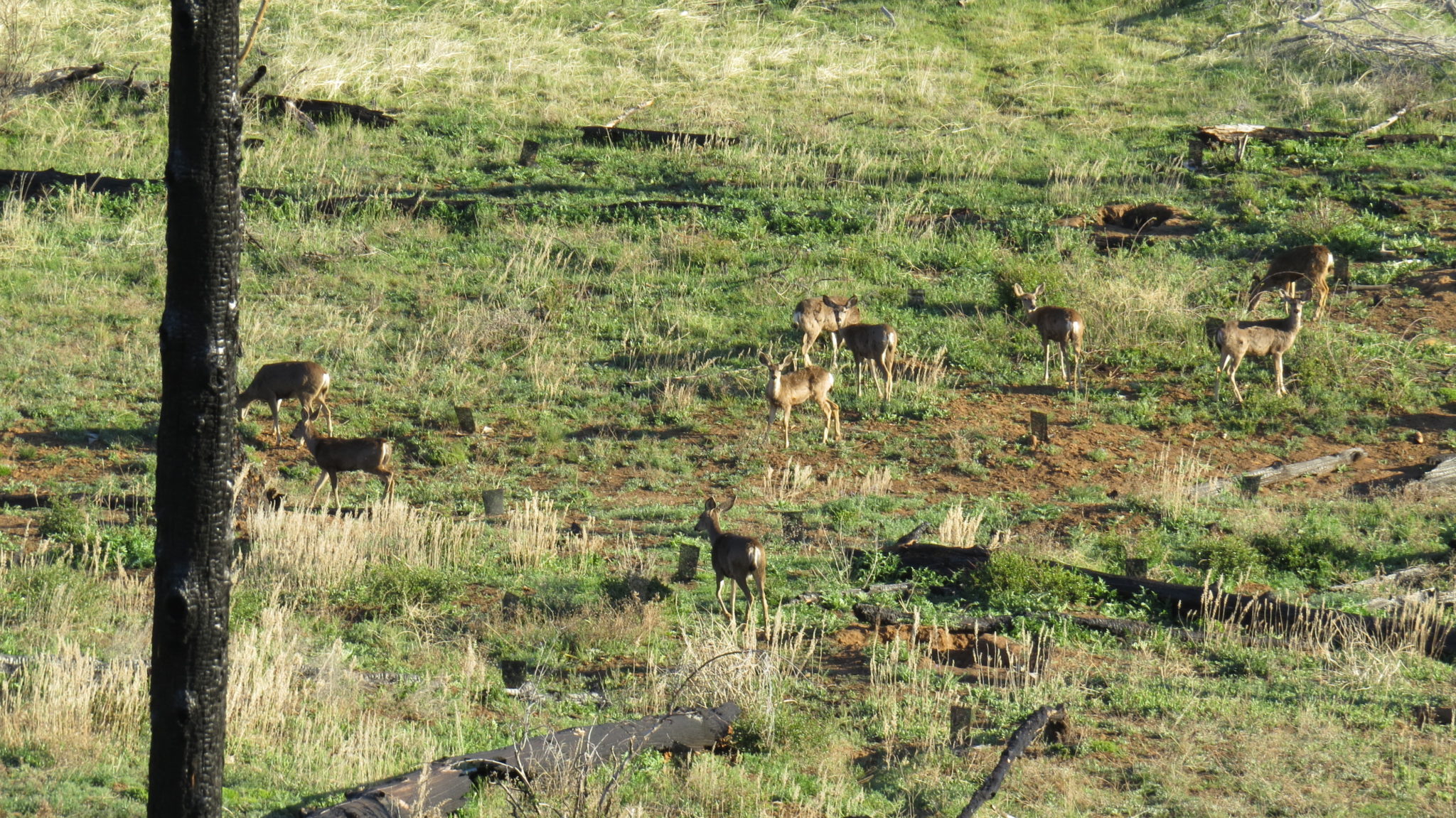 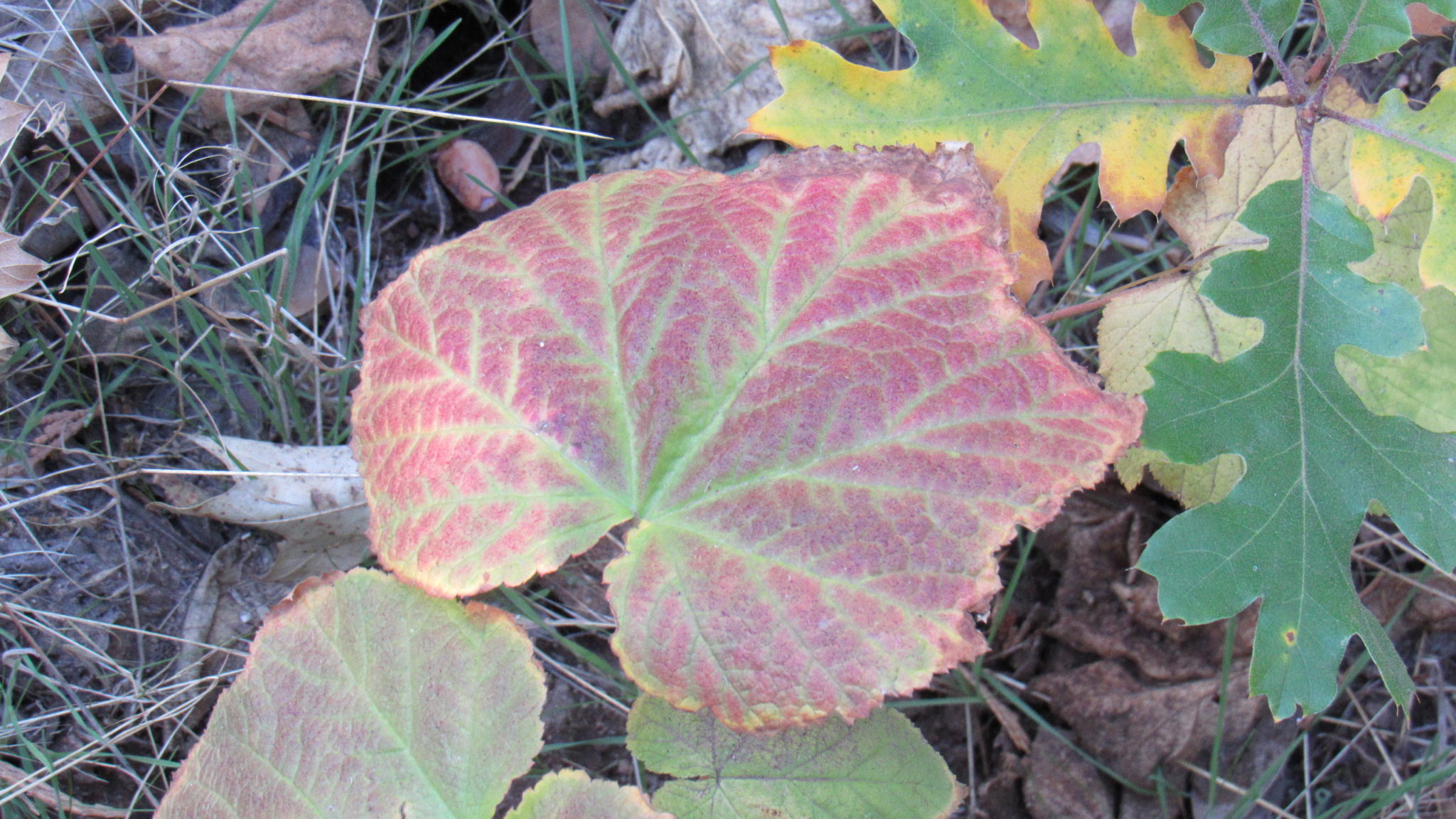 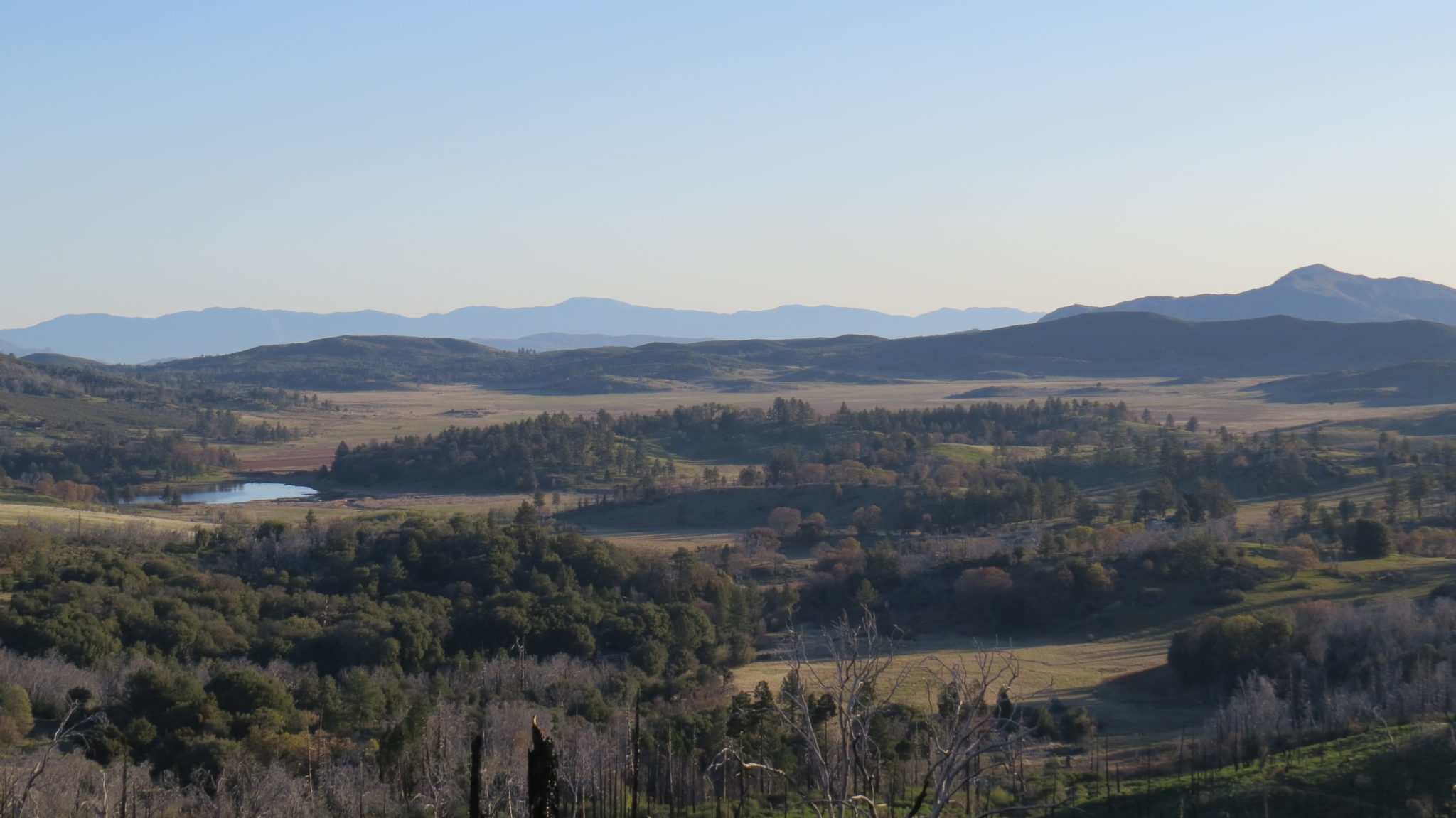 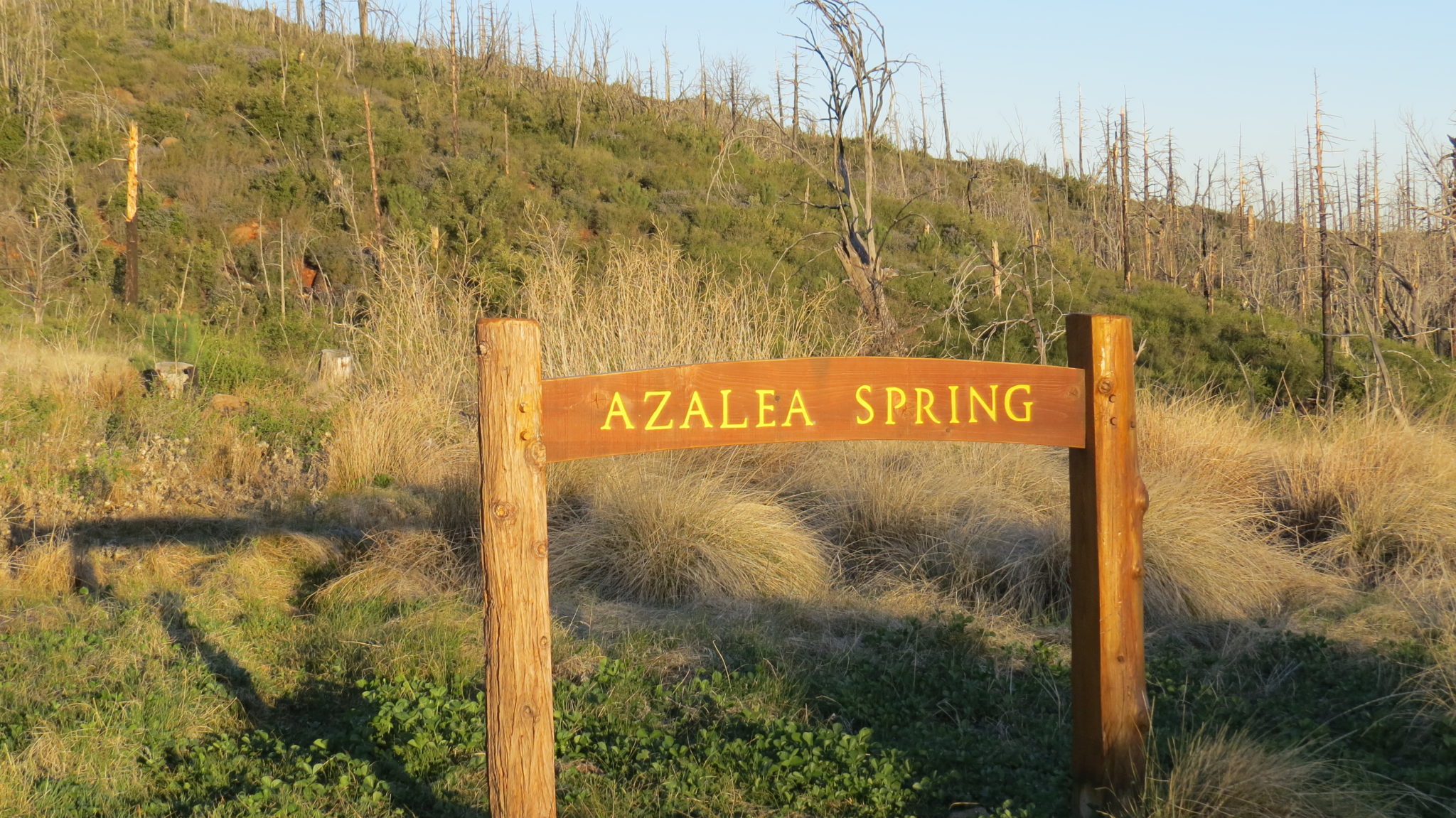 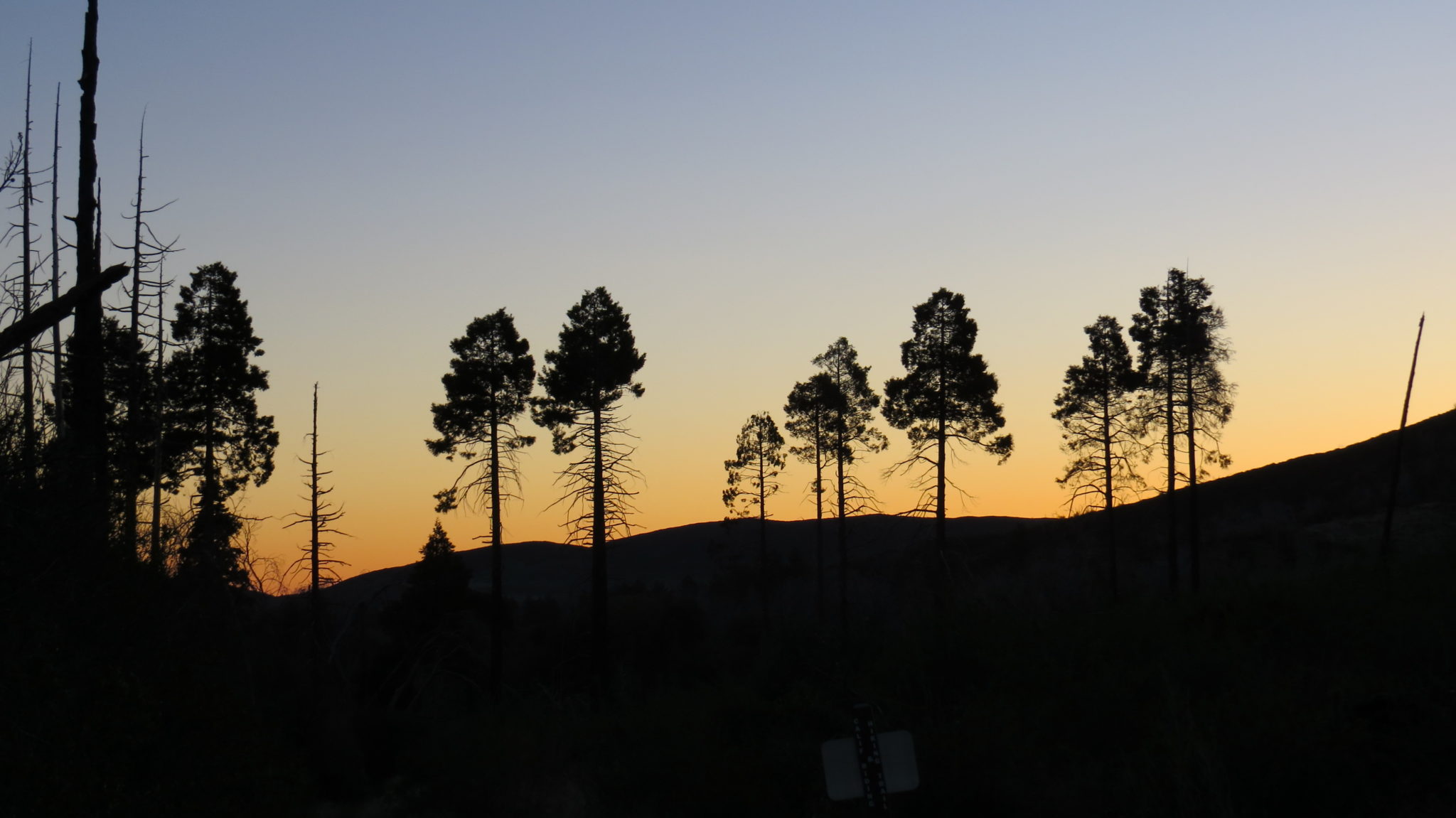 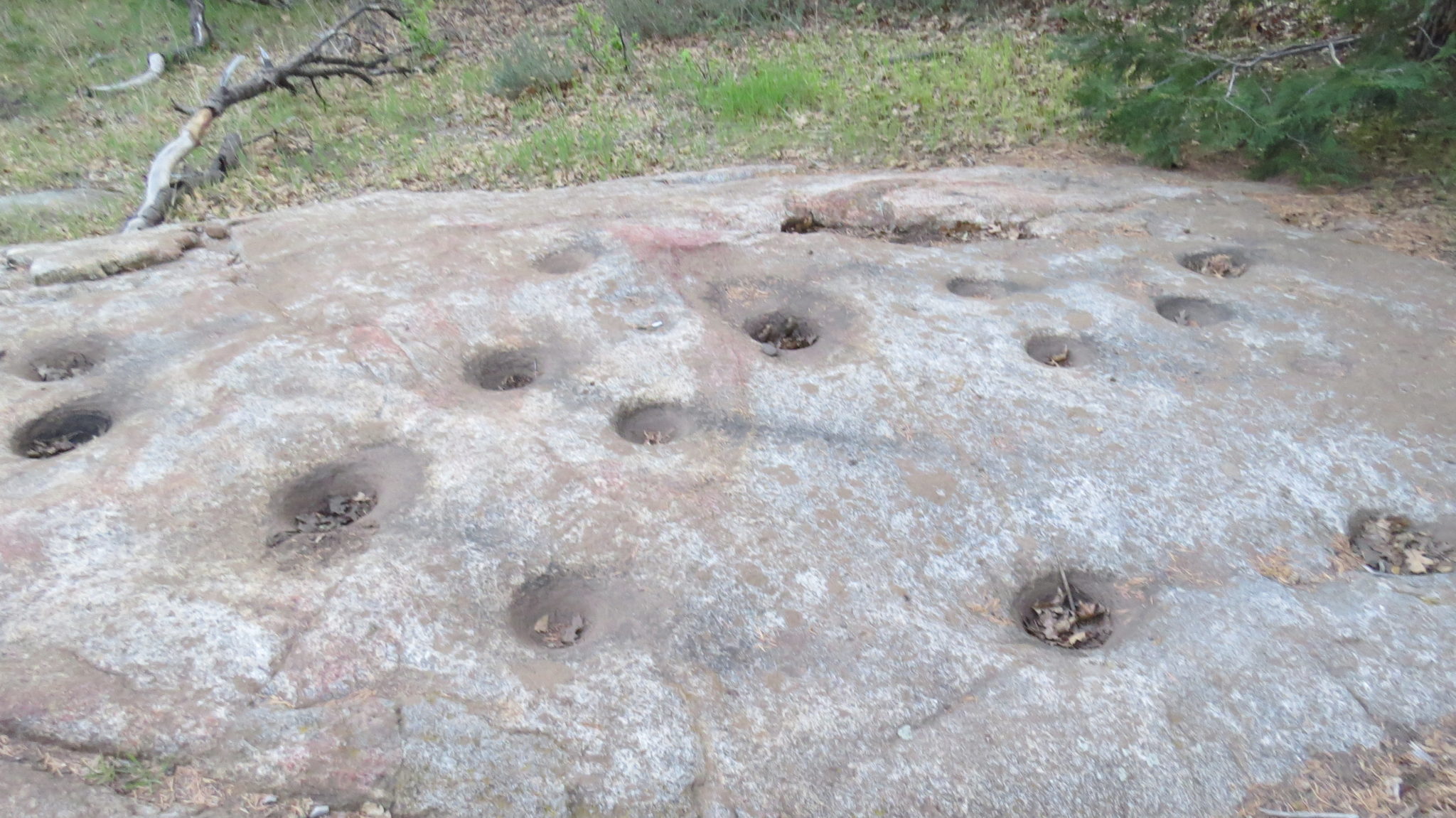 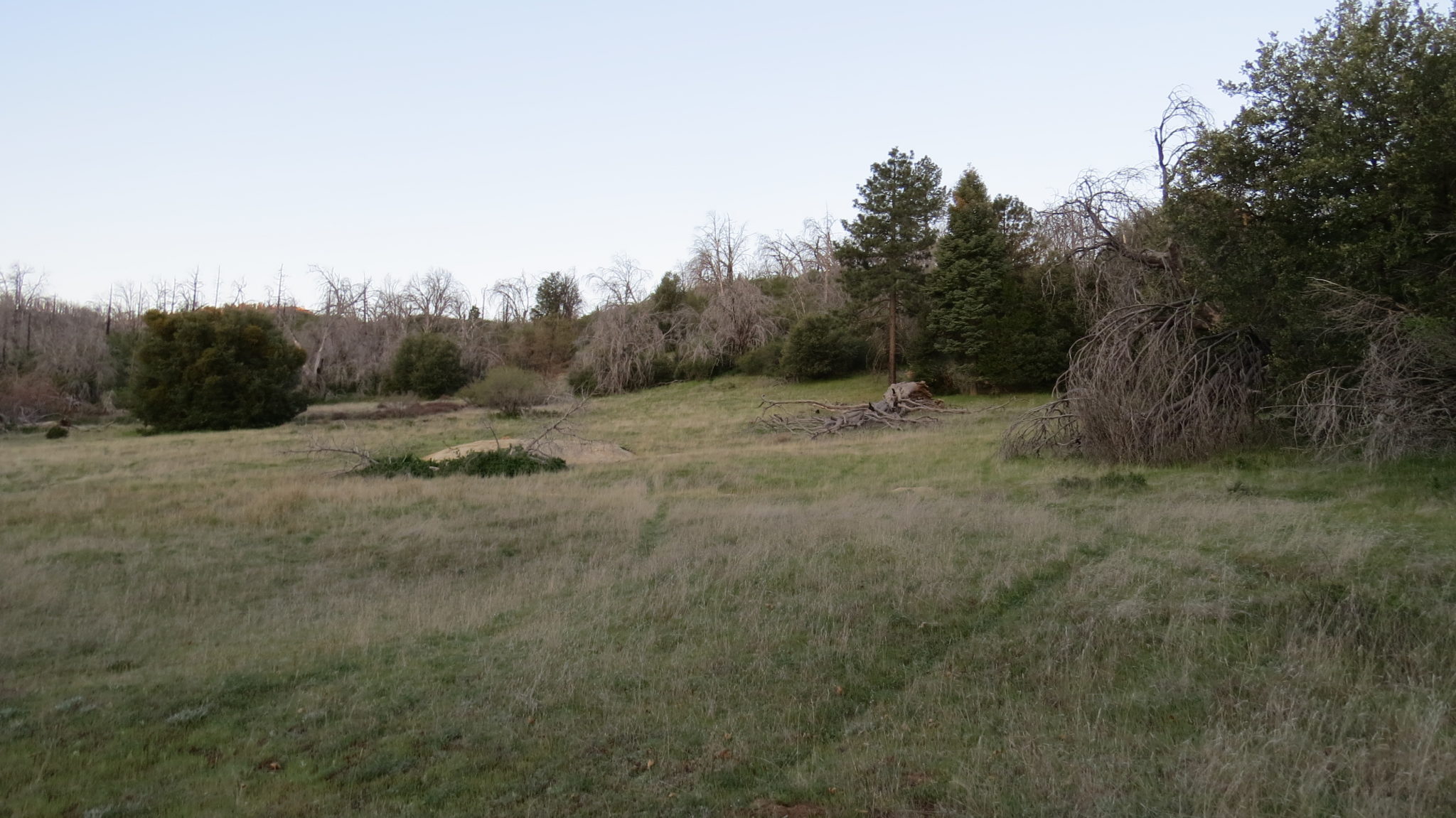 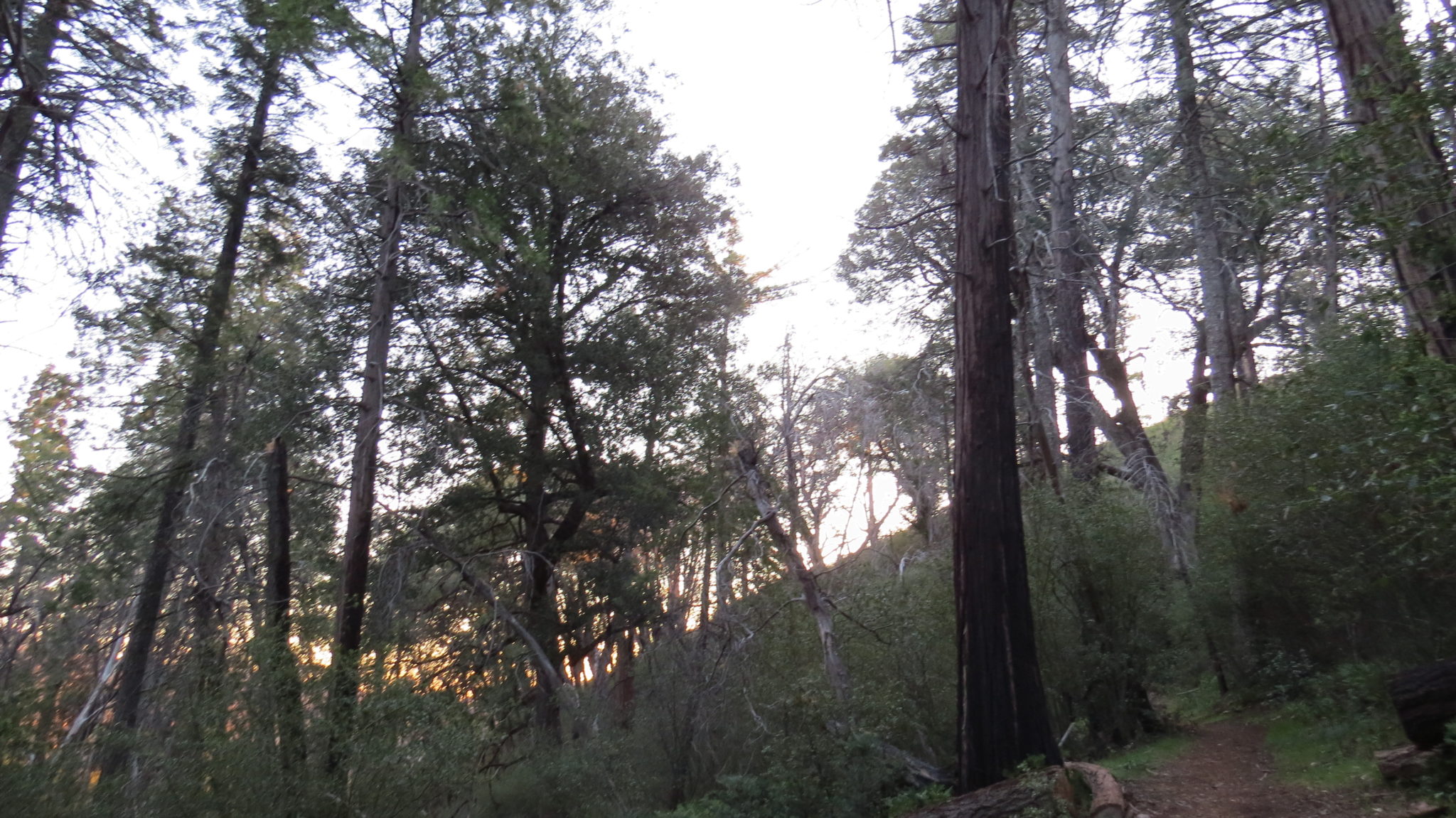 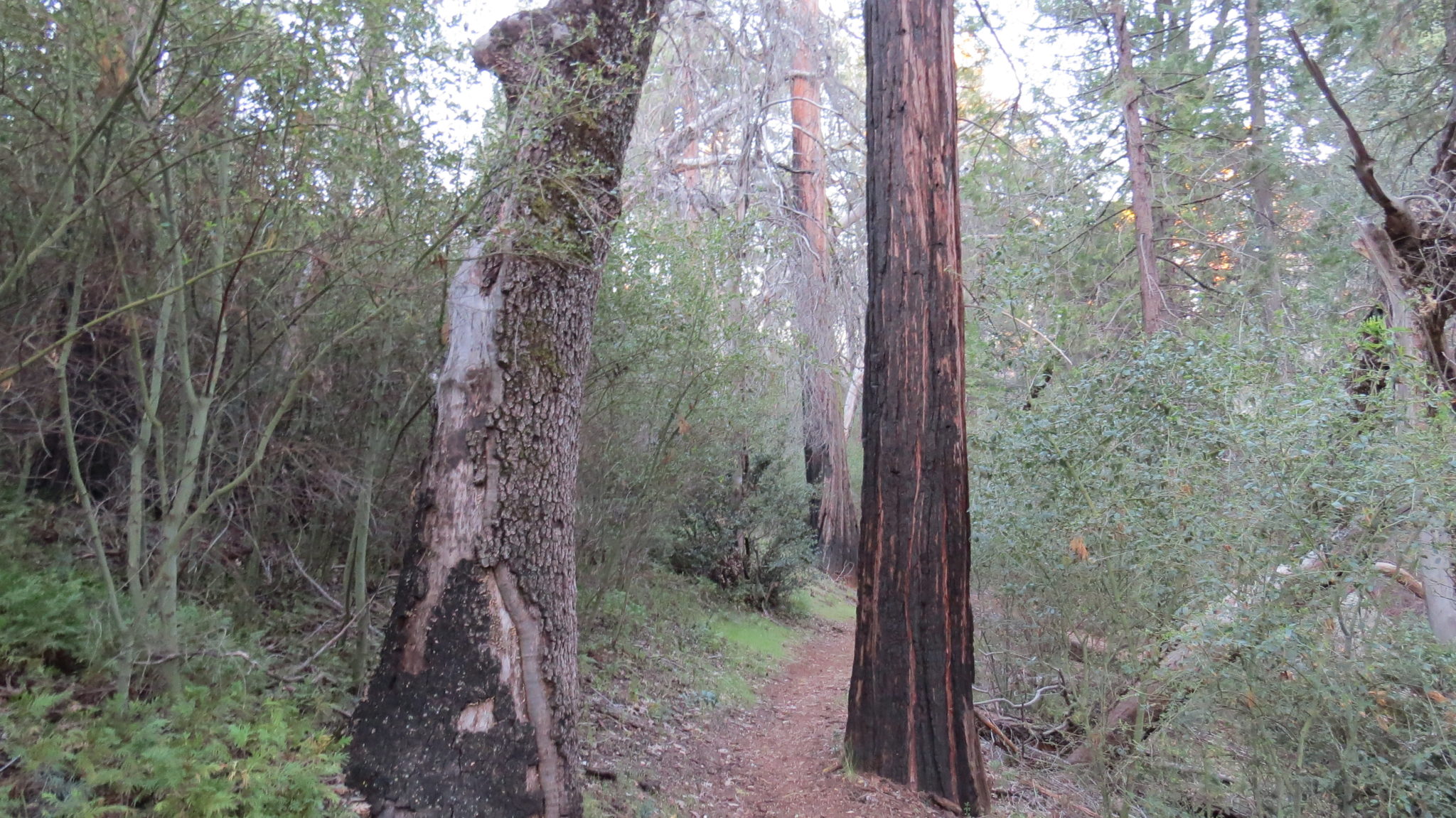 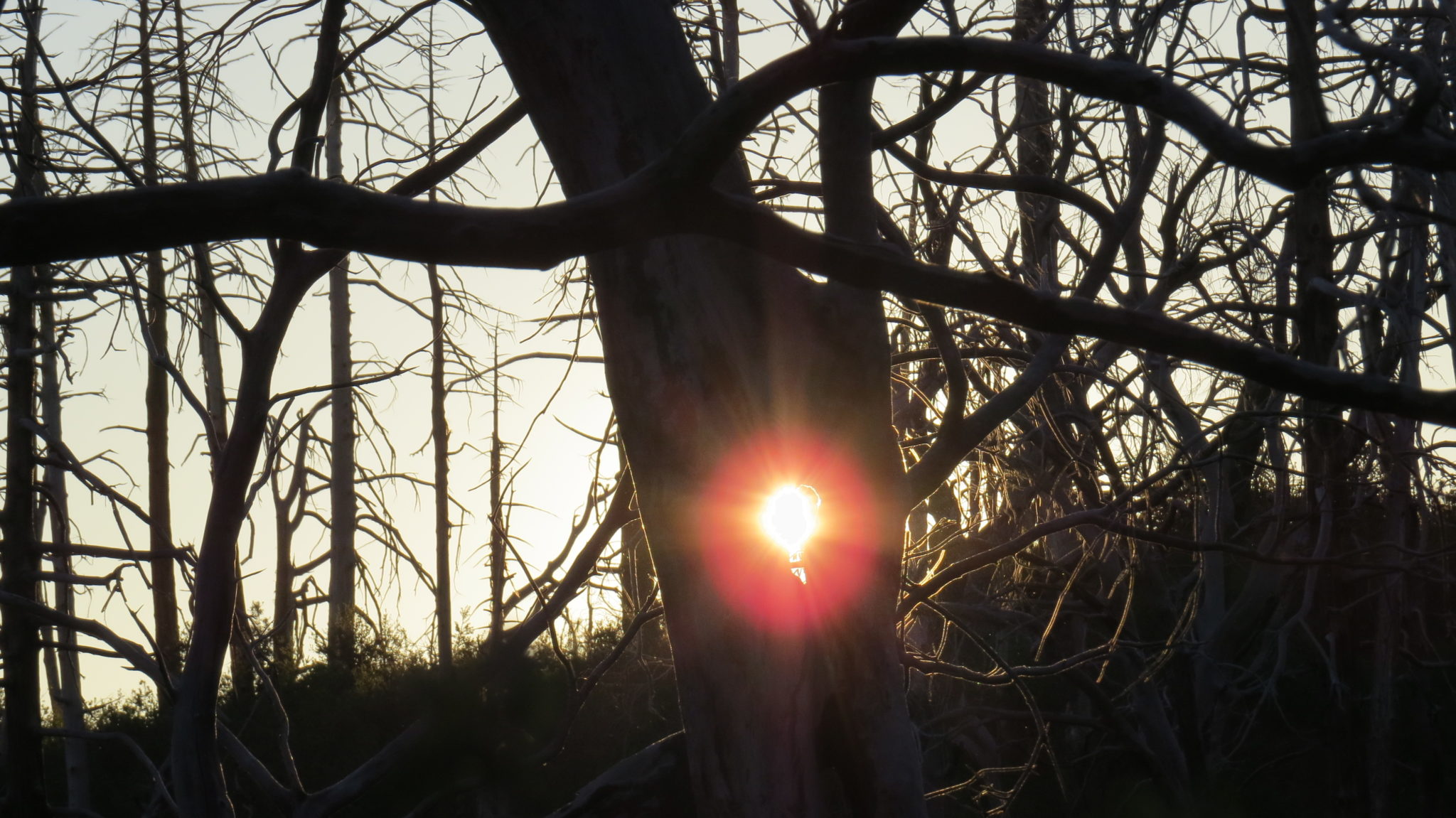 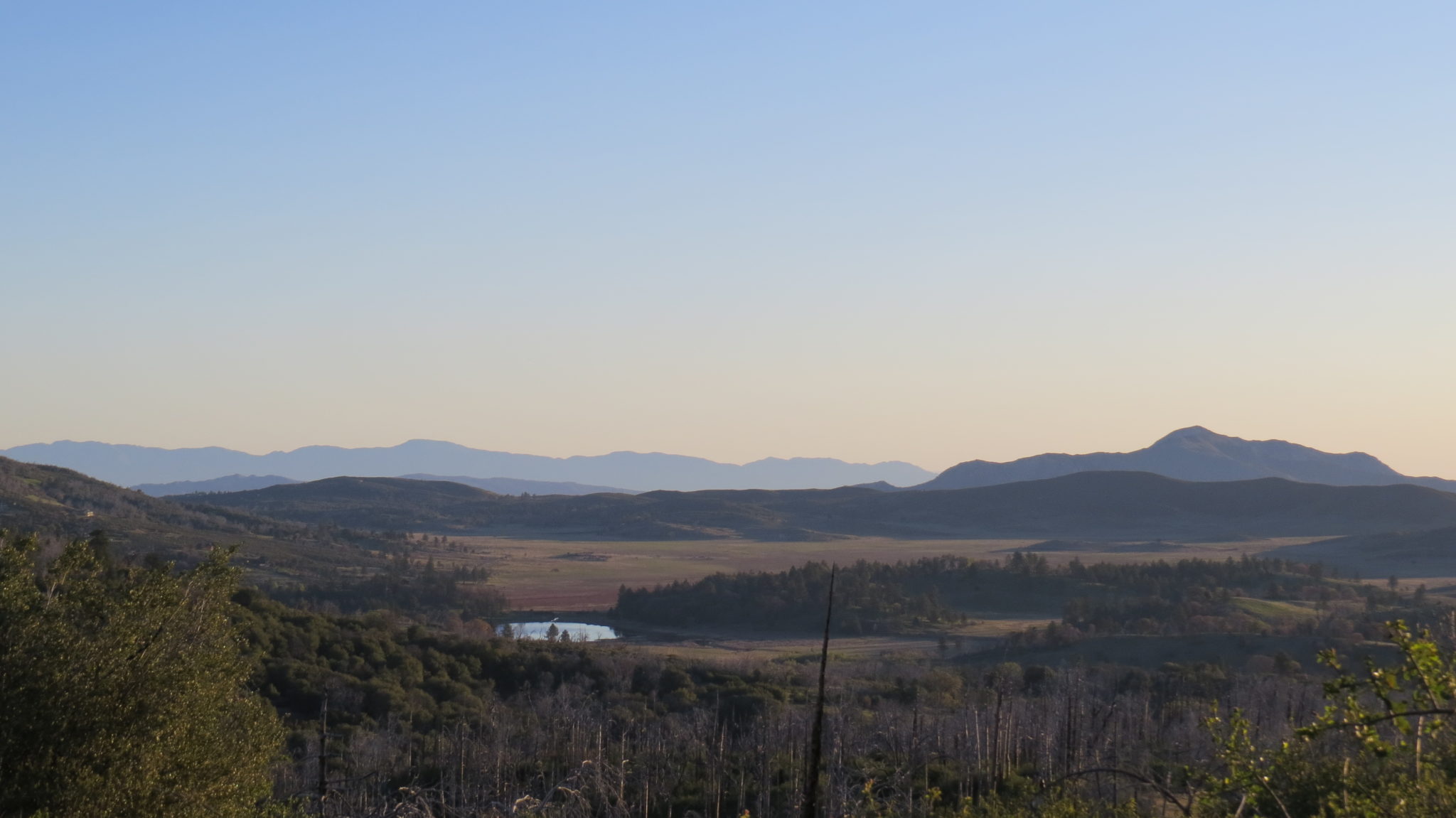 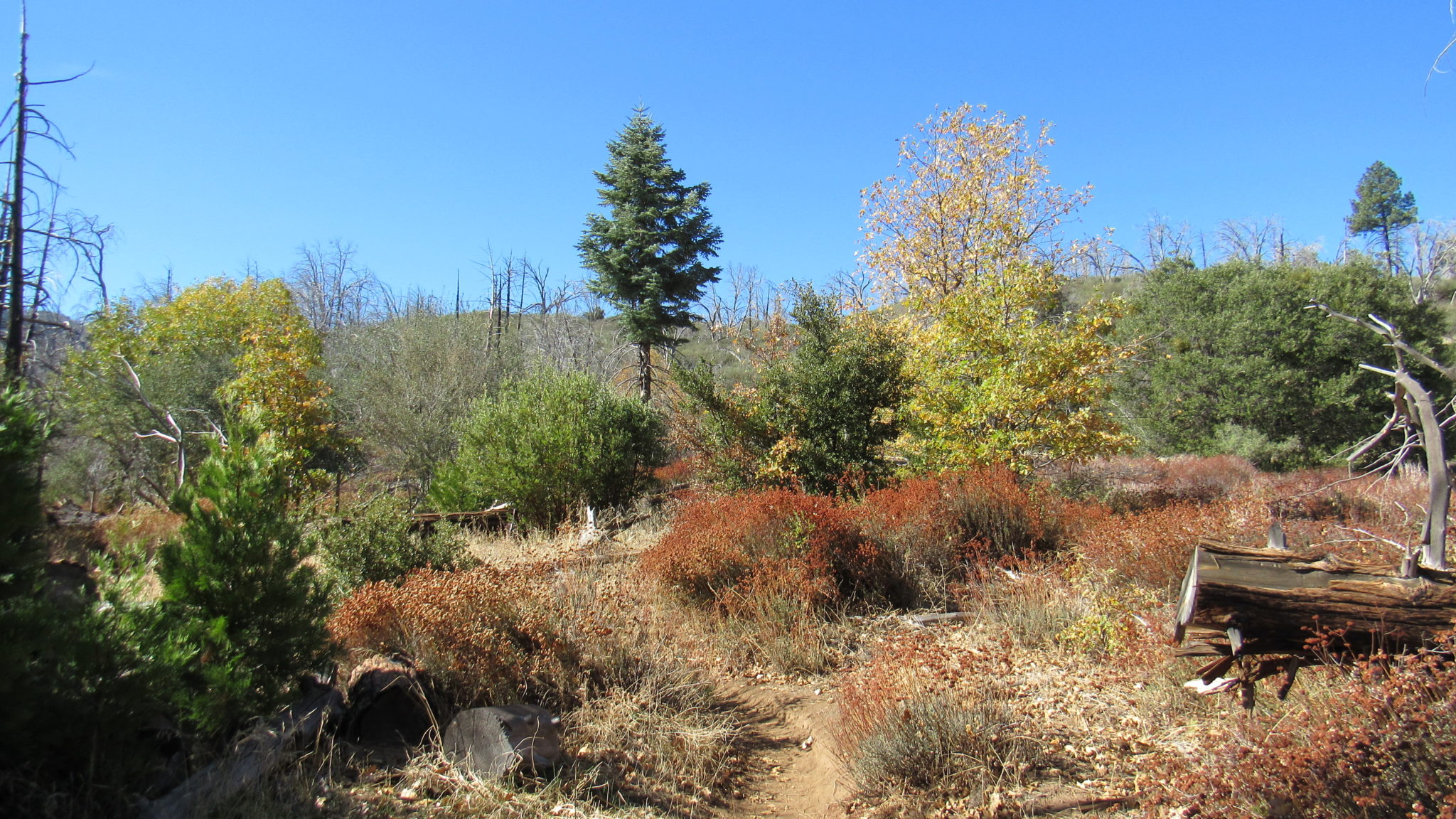 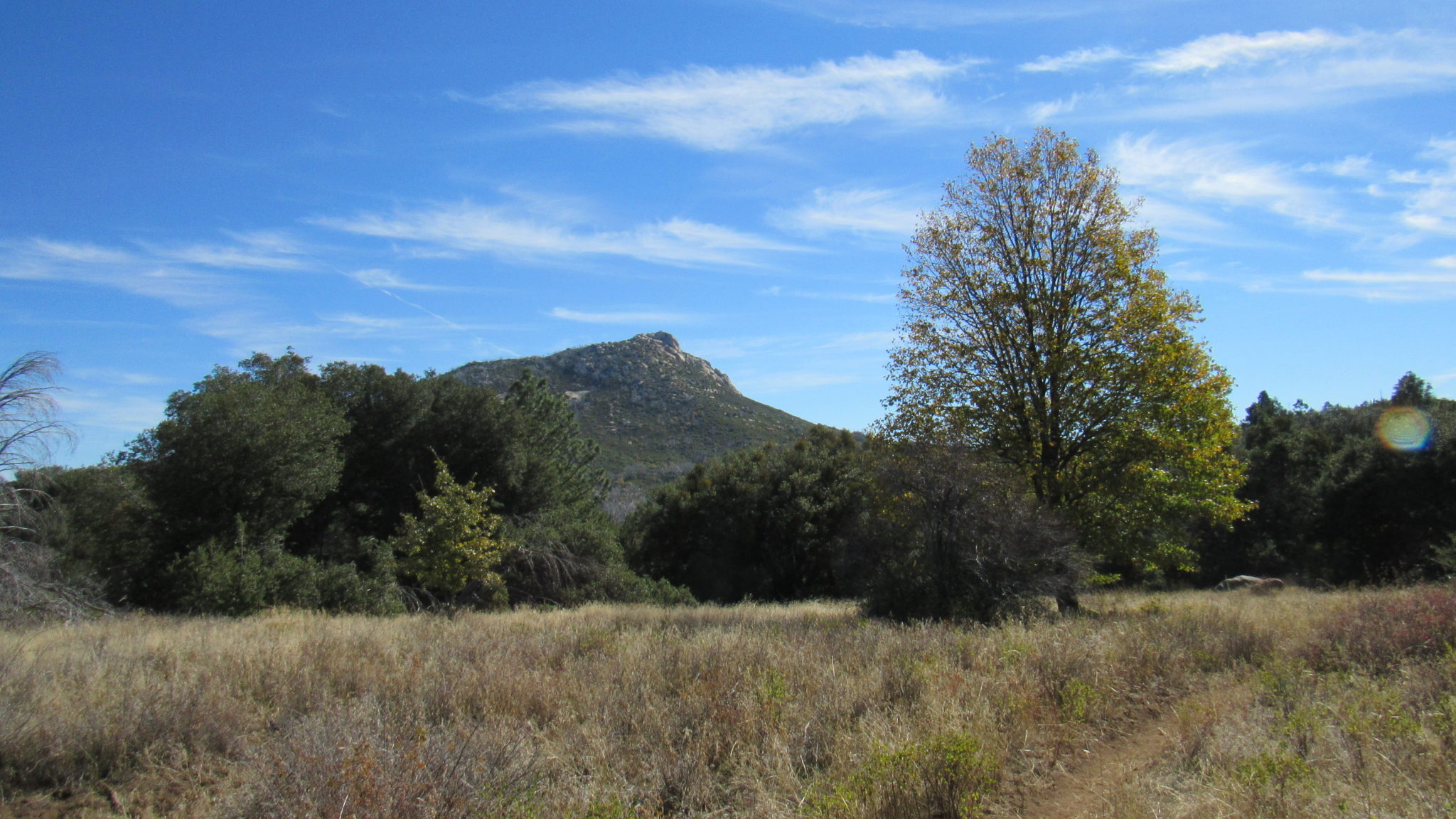 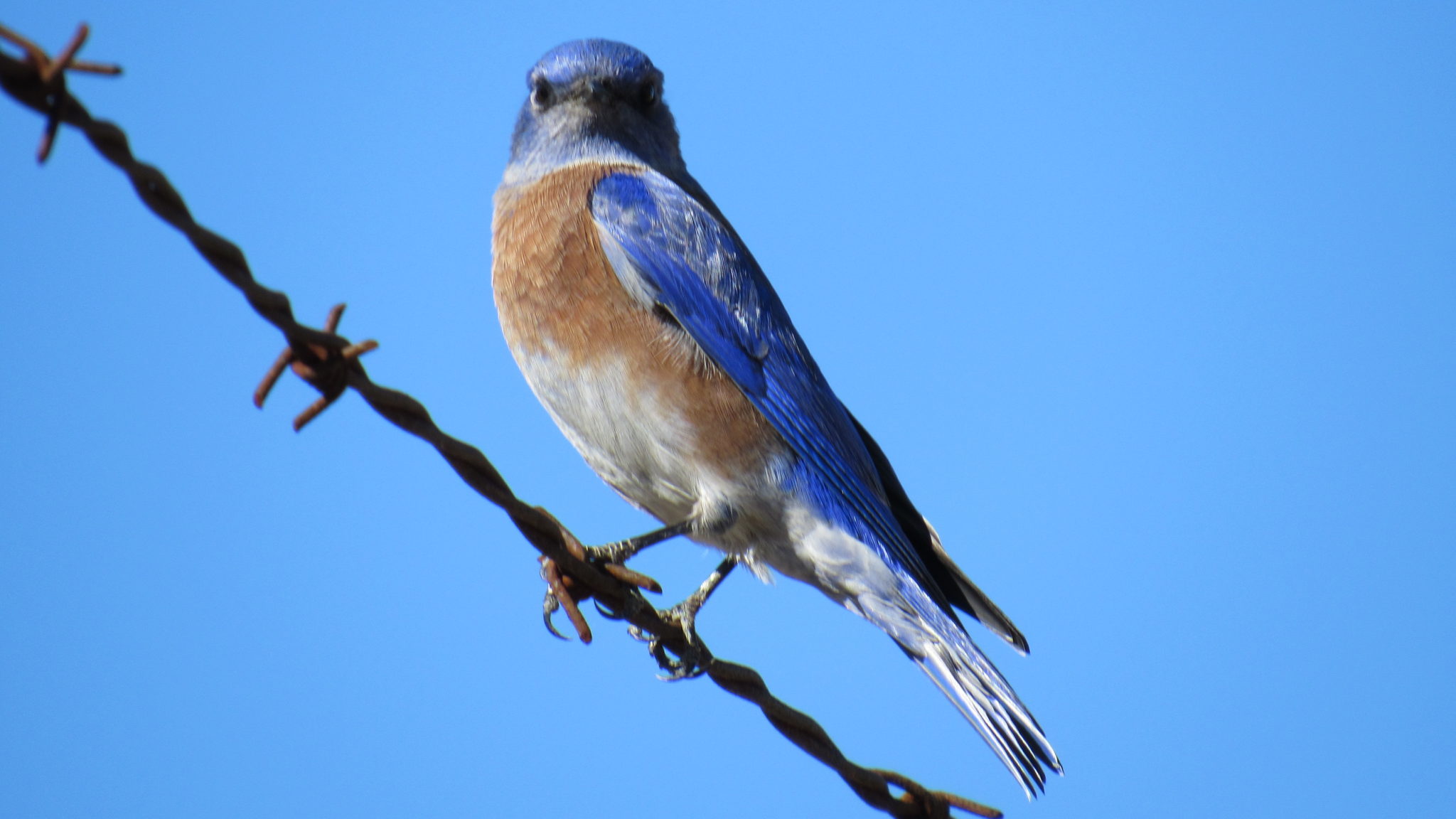 The trail and segments of fire road are all well-maintained and well-traveled. There's a chance you may encounter downed trees between Azalea Creek and Azalea Springs, but those usually get cleared up pretty quick.

The trail begins and ends at Paso Picacho Campground, which is an ideal place to pitch your tent.

From I-8, head north on CA-79 toward Julian. Turn left to remain on 79 after 2.7 miles. Continue for another 9.2 miles to Paso Picacho Campground. After passing through the entrance kiosk and paying your fee, turn right to park in the day-use parking area.