Griffith Park Should Be Safer For Cyclists (And Everyone Else)

Earlier this month, Los Angeles Councilmember Nithya Raman unveiled a new protected stretch of bike lane running from Los Feliz Blvd. to Glendale Blvd. on Riverside Drive, on the southernmost stretch of Griffith Park. While this improvement has the standard frustration with L.A.’s bicycle infrastructure (namely: it runs from one stretch of unprotected bike route to another on an extremely busy street), the fact that it’s a separated, protected bike lane is a great step forward. Unfortunately, it also highlighted the dangers of dropping a bike lane in one part of an area without making additional changes to the paved environment for cyclist and pedestrian safety.

Just a short time later, 77 year old Andrew Jelbert was nearing the end of a 67-mile AIDS Lifecyle training ride when a man named Jairo Martinez allegedly struck and killed him while trying to pass another car on Crystal Springs Drive in Griffith Park. Prosecutors have charged Martinez with murder, fatal hit and run driving, driving with a suspended license, and driving after being convicted of driving under the influence. According to police, Martinez appeared to have been drinking.

Jelbert was struck at 3:45PM on a Saturday afternoon and died at the scene.

In 2018, Bicycling Magazine named L.A. “the worst bike city in America,” surprising absolutely nobody who has ever tried to ride a bike here. The city-wide bicycling issues are complex and have been talked about for as long as I’ve lived in the city. And yes, it is very slowly getting better … but the fact that this death took place inside the city’s largest green space in mid-day on a weekend should be a wake-up call.

If there’s anywhere in L.A. that cyclists (and runners and walkers and hikers etc) should feel safe from getting mowed down by drivers, it’s in Griffith Park. And solutions are possible — if politicians can fight their way through the inevitable onslaught of angry motorist responses. 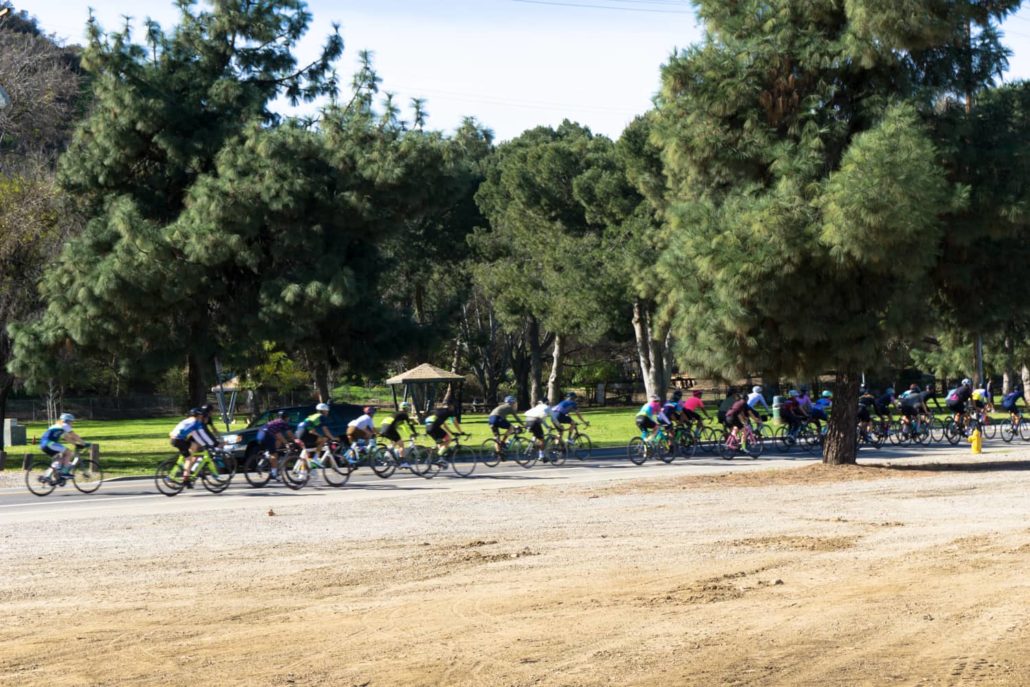 Cyclists have access to the separated Los Angeles River Bike Path, which runs through Griffith Park — but its connections to routes inside and outside the park are not elegant or efficient. There are painted bike lanes along Crystal Spring Drive and Zoo Drive, but in many places cyclists are also competing for space with cars attempting to park on the side of the road.

Also, Crystal Springs Drive is a well-known (and well-utilized) cut-through when the 5 freeway is backed up … which is pretty much always. Speed limits throughout Griffith Park are 25 miles per hour, but anyone who’s spent any amount of time on or near the park’s roads can tell you the actual average speed is much higher. Painted bike lanes are nice and all — but protected bike lanes are better. And protected bike lanes on streets where the built environment is designed to slow and calm automobile traffic are even safer and more effective.

Griffith Park is not a freeway bypass. It’s a park, and it’s time for the roads inside the park to reflect that.

Usually projects like this are pipe dreams — it’s incredibly difficult to get multimodal streets done in L.A., and usually when they are done angry motorists threaten to recall everyone in sight until whatever improvements that add a few seconds to their commute are removed. But I’ve been told that inside Griffith Park, the Recreation and Parks Department has an unusual amount of control over the roadways. They were able to close off Mount Hollywood Drive and Vista Del Valle Drive to car traffic in the 80s and for many years in the 70s, much of the park was routinely closed to cars on Sundays. 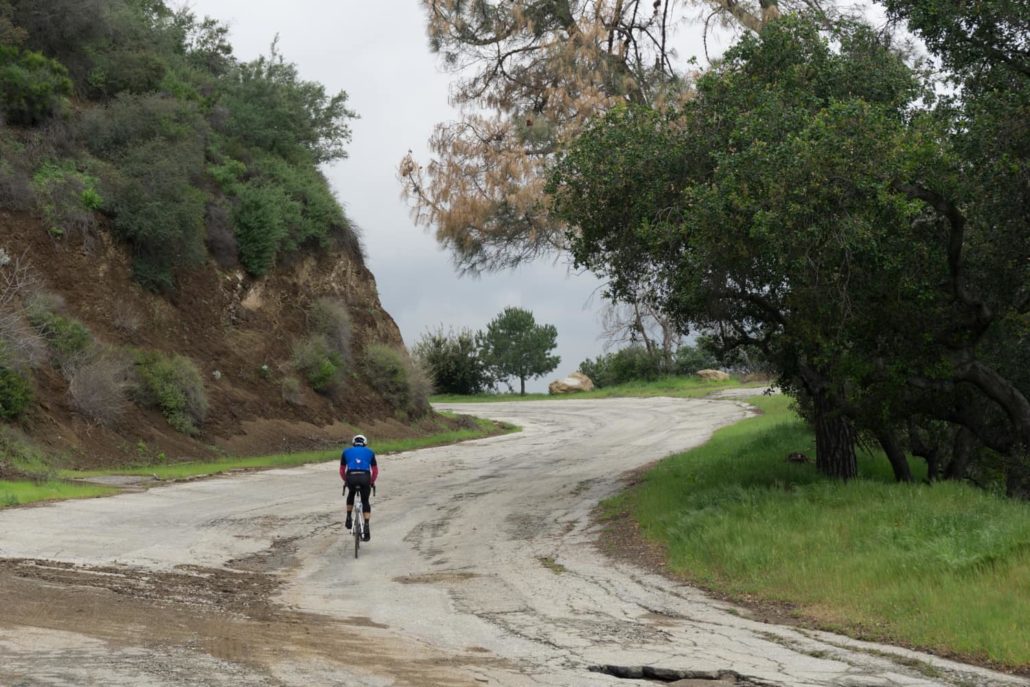 The freeway offramp closure might be a tougher project here, but the other proposals should be relatively easy (or at least not as difficult as they would be in other parts of the city). According to the city’s 2035 Mobility Plan, the route around the perimeter of Griffith Park is already designated part of the Bicycle Lane Network and are not listed as part of the auto-centric Circulation System.

The nonprofit group Streets Are For Everyone has launched a change.org petition calling to make Griffith Park safer for all users, and letters to the editor of the LA Times were surprisingly sympathetic to the idea of traffic calming inside the park. Let’s keep the fast cars on the freeway and out of Griffith Park.