As an outdoor photographer, I am constantly trying to find new perspectives, but let’s be real. Most of the “iconic” places in our National and State Parks have already been photographed who knows how many times. Finding a new angle or presenting the landscape in a new light can be challenging. Don’t get me wrong, it’s not all about that. I simply enjoy the process and everything that comes with getting out in nature and hiking. I also enjoy combining it with my creative passion for photography whether I produce unique results or not. But as a “creative”, it is natural to want to explore your process deeper, push it further, and present others with a new perspective.

That’s why I was so excited to add the Lensbaby Velvet 56 lens to my kit. I had done some research on the various lens choices that the company offered, and was intrigued and admittedly intimidated by the possibilities. This was a whole new kind of style of lens for me, but I was eager to explore it along with the natural world around me.

First off, I want to say that I am an aspiring photographer. I am an amateur, self-taught, student of the art who happens to have an eye for composition. I’ll be the first to admit I still have a lot of learning to do when it comes to the technical aspects of the field. But after using this lens for a few months, I feel confident and super excited to talk about this lens and its vast potential. 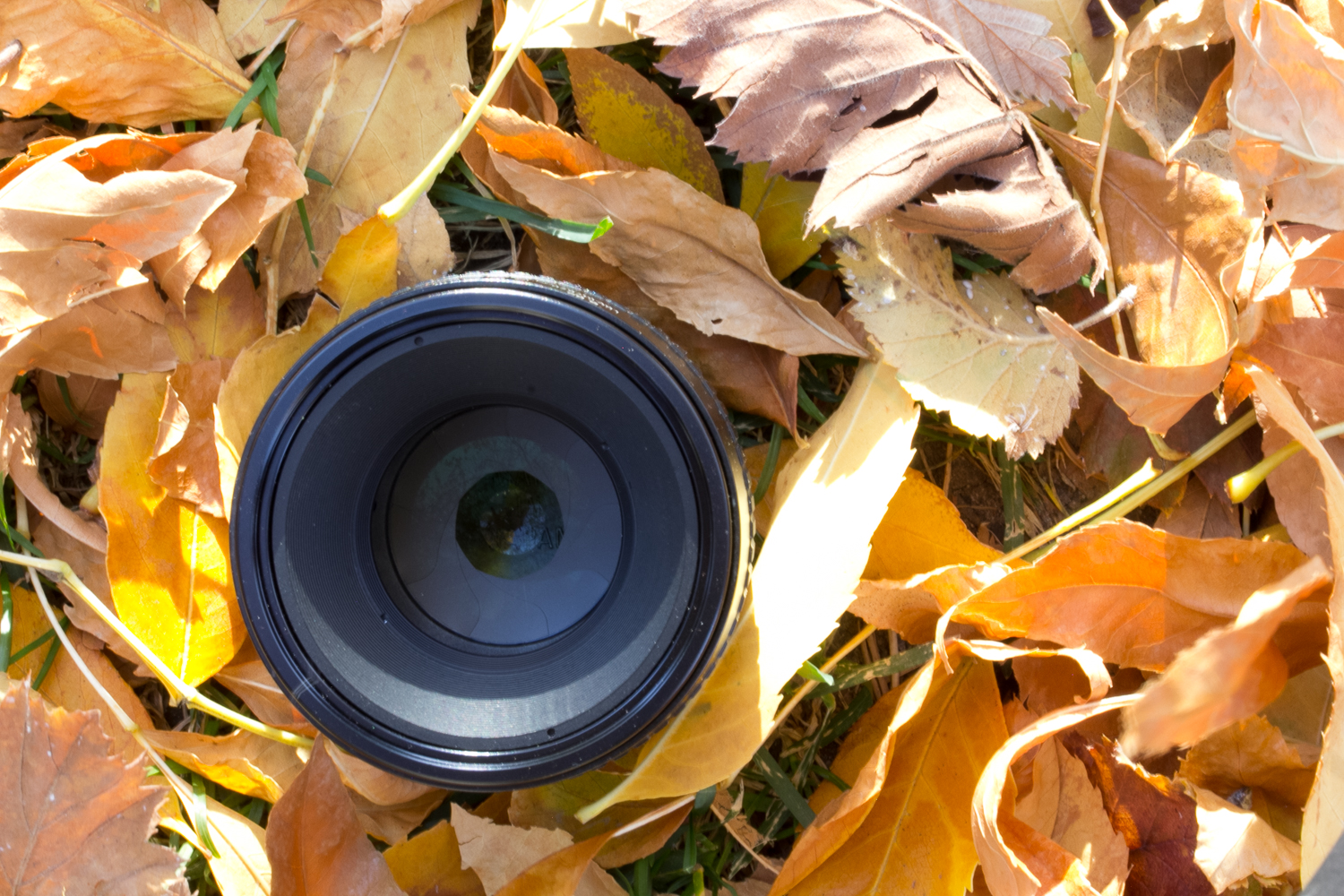 Lensbaby makes creative lenses and optics for most DSLR cameras. Based in Portland, Oregon, the company has been pushing the envelope in the industry since 2004. The company was founded by one guy, Craig Strong, who had a very interesting idea. He experimented with the technique of combining an older format lens with a shop vac hose to create a certain type of effect that was not possible with DSLR cameras and thus, Lensbaby was born.

Since then, Lensbaby has become recognized in the photography field as a standard for creative lenses. The company offers a variety of different styled lenses that each produce unique and beautiful effects. Lensbaby allows the user to break away from the pursuit of perfection by employing blur and softer focus in each shot. Often times when someone sees a picture that is out of focus or has an element of blur it is seen as imperfect. Lensbaby evokes artistic and creative style with their lenses by encouraging this effect in their lens bodies. 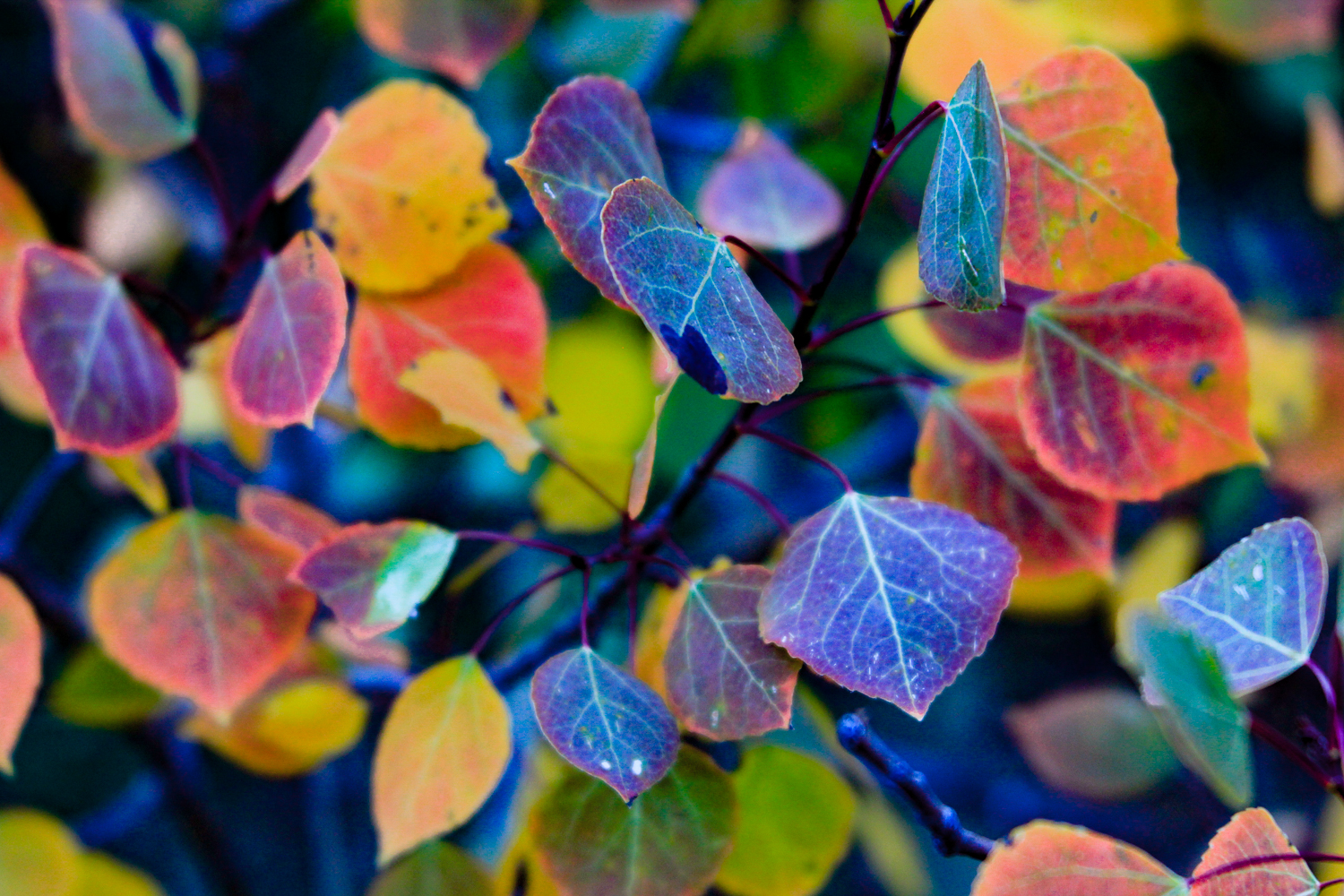 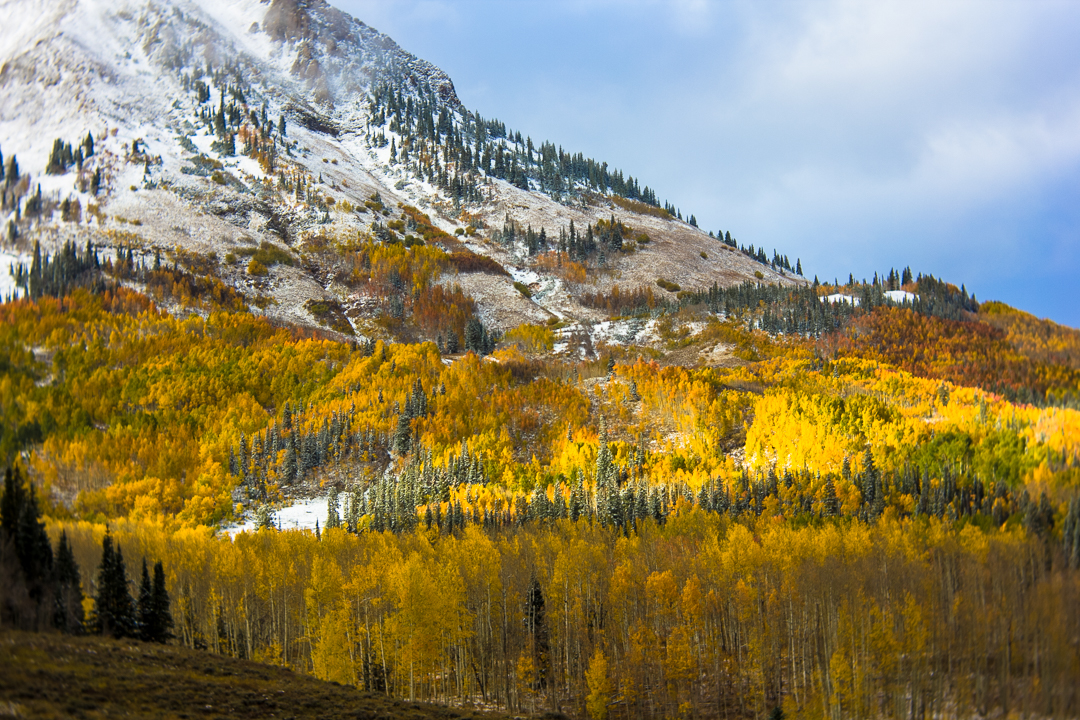 The Velvet 56 lens appeals to a wide variety of photography, but aperture is the key to using this lens. It controls the amount of softness when using brighter aperture settings which will ultimately give you glowing and velvety looking shots. When using a darker aperture setting, the shot will be sharp and focused with a minimal amount of swirled blur on the edges of the frame.

This lens gives you versatility in its use, all the while adding a very subtle and vague uniqueness to your shots. The Velvet 56 uses what is known as selective focus, a technique that allows the photographer to hone in on a specific area to keep that sharp while blurring what’s around it during the shoot.

This effect is something that editing programs simply can’t do as well in post process. Editing can get you something that approaches this look, but Lensbaby lets the user create and compose the effect in lens, giving your digital shots shots an organic, almost film-like look. By experimenting with different techniques and approaches, photographers can achieve some unique images without trying to gain the effect when editing it later. 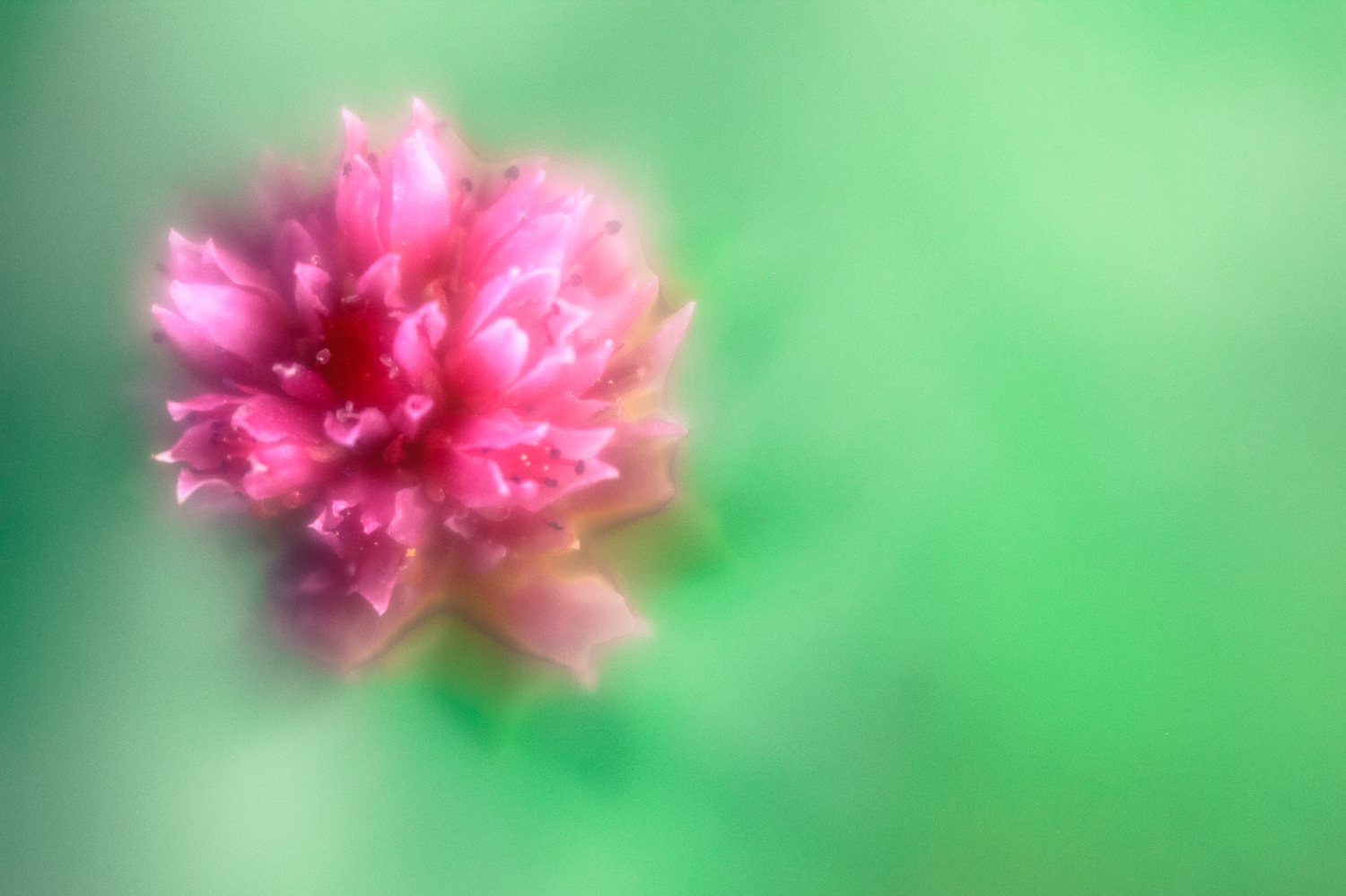 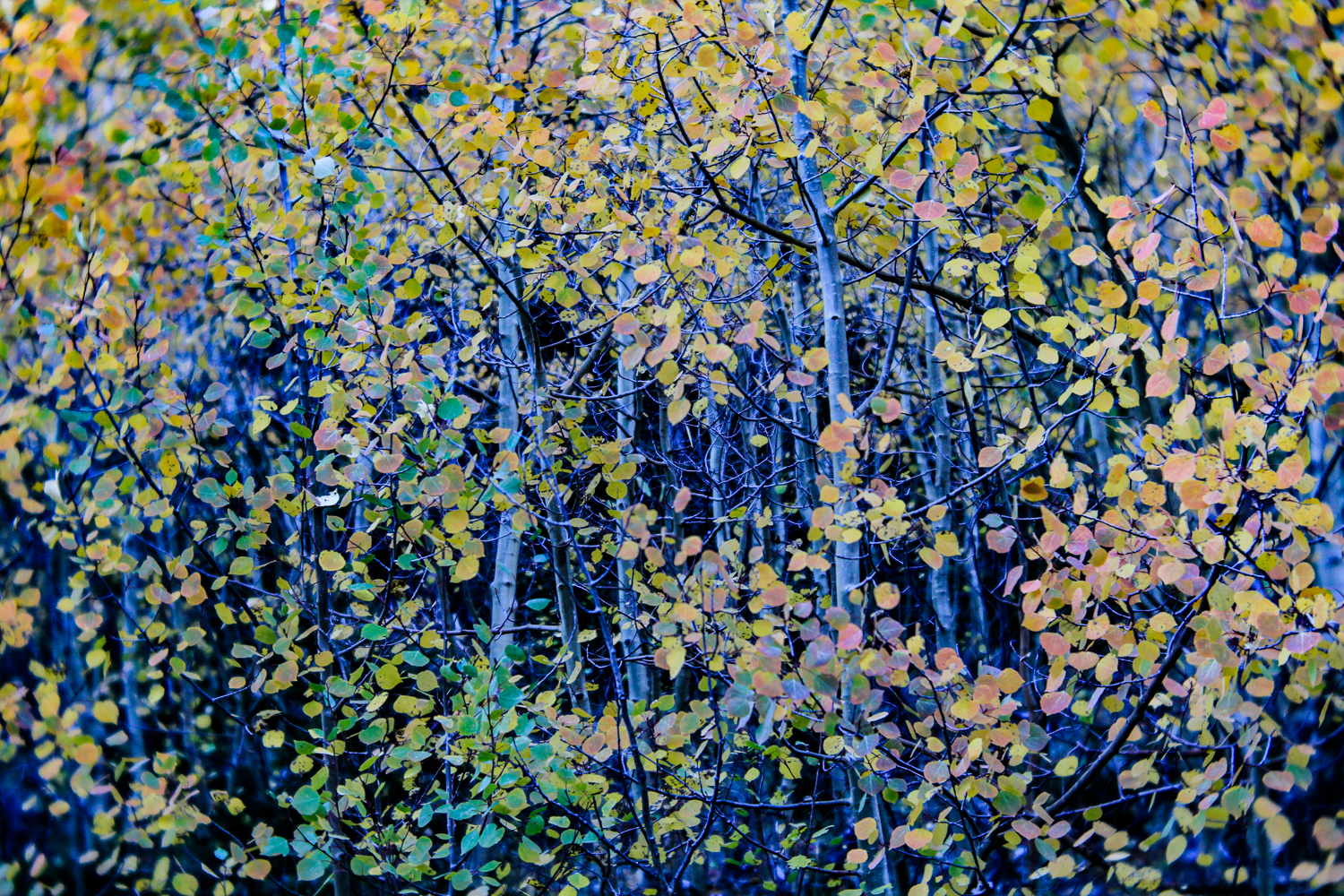 Testing in the Field:

The first thing I realized when trying out this lens in the wild was that it was going to take some getting used to. After my first couple of test shots with it I was frustrated and almost confounded on how I was supposed to utilize its potential in the outdoors.

During my first hike with it I knew that its fixed focal length was not the ideal camera configuration while actual hiking was going on. I usually opt to keep my wide angle on during times when I am likely to be navigating forests and lots of trees as opposed to wide open sweeping views.

Along the way however, I did stop and switch to the Velvet 56 a few times when I noticed some wildflowers and more detailed aspects of the trail. Upon reaching the lake I was able to really play around with it, blurring and focusing the apertures, creating crazy bokeh on the water, and finally snagging my first cool shot of a duck swimming by. That was when I realized how I was going to use this lens. From then on, on the rest of my excursions, I tested out a variety of methods and with more and more practice began getting awesome shots with it.

I will say that this lens is not for everyone. But any photographer who is looking to make their images stand out or who is simply trying to further their art and education in photography knows that this field takes a lot of patience, practice, and dedication, especially when it comes to new lenses and camera bodies. This lens encourages development of skills and experimentation in styles, which should be an asset to anyone interested in getting deeper into the art form.

If you’re looking for a lens that you can just throw on your camera and instantly expect great results, this lens is not for you. If you are, however, willing to dedicate time and practice to learning the lens’s unique characteristics, you will find new and interesting ways of seeing — and perspectives for your photography that you might not have ever known before. 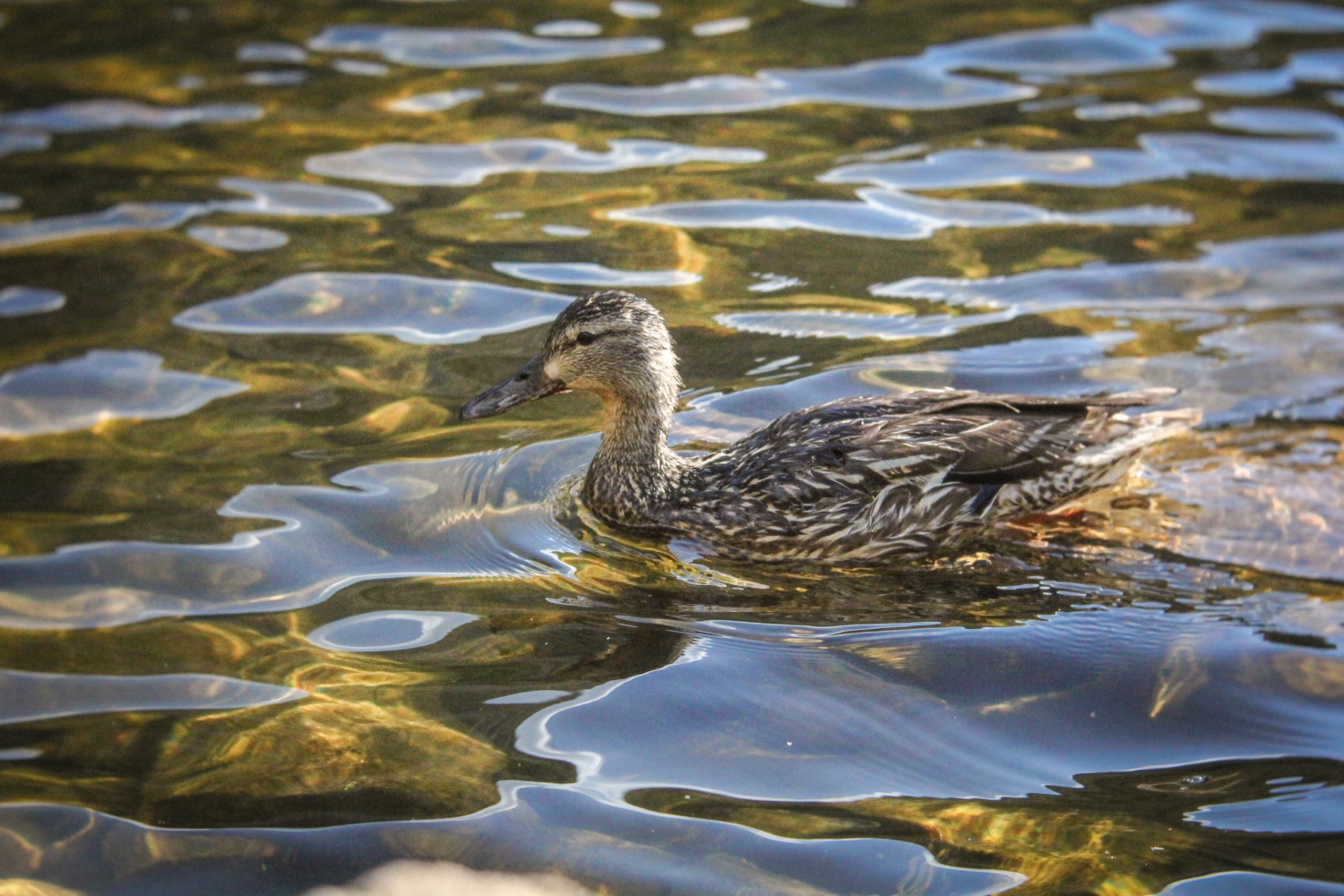 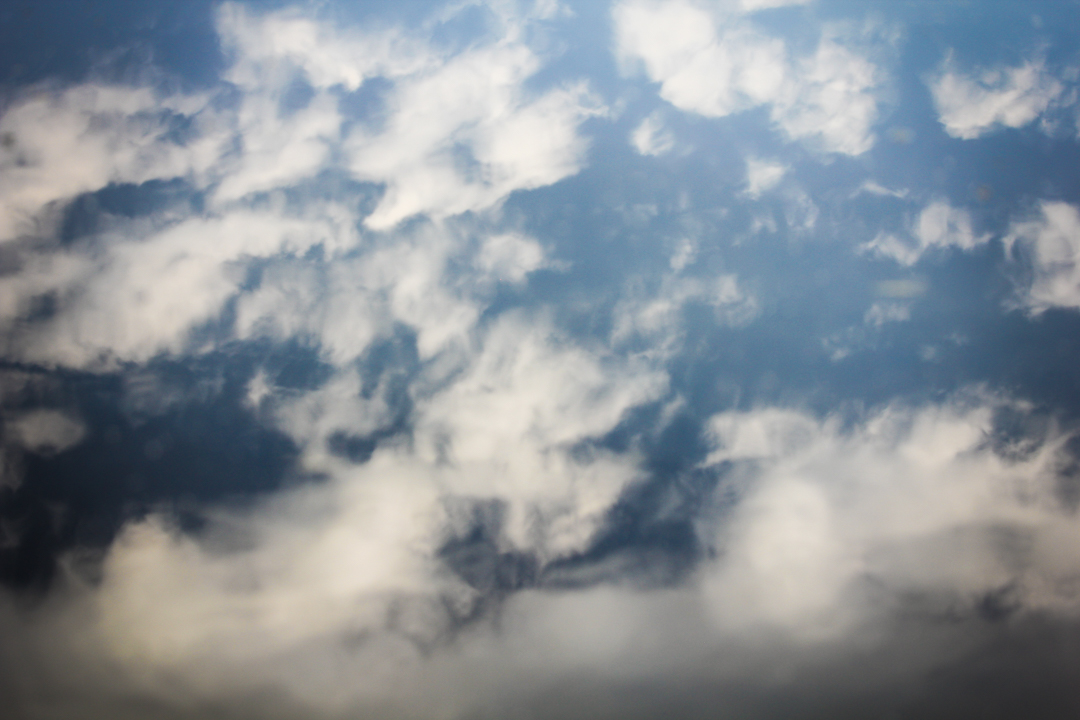 Why I Love It:

I think the thing I love the most about this lens is the way it is sort of reverting the user’s technique back to the way it used to be, and that’s a good thing. Today, photography has become digitized, simplified, and democratized in camera phones. DSLR dominates and it seems as though some of the art and precision behind the practice of manual film photography has been lost.

The Velvet 56 lens brings an element of creativity to your shots. Photography (especially in the outdoors) doesn’t have to be all HDR, crisp, over-processed and oversaturated to convey the realistic feeling of “being there” or being in nature. Sure, I love that look just as much as any other photographer, but there are a million other ways to evoke emotions and connections with landscapes and your photos beyond hitting “Auto-HDR” on your device.

The Velvet 56 can add a whimsical element to your photos. I’ve always been a sucker for old black and white, tin type, depression-era looking photography. This lens allows me to, in a sense, emulate some of the nostalgia that I get when I look at an old photograph. When used in this way, the lens can create a sort of timeless feeling, and I love that.

Although I initially didn’t think the effects on the Velvet 56 would be useful while photographing the outdoors, the lens allows me to create mystical and ethereal compositions that almost mimic that feeling I get when I’m outside and hiking in amazing places. When I think back to some of the coolest destinations I have traveled or trekked to, I have a dreamy memory of it. It’s not easy to describe the feeling one gets when they’re completely immersed in nature or drowning in the wonder of everything around them. But if I had to choose one word, I’d say awe is accurate. This lens has the ability to emulate the magic of the outdoors, and that is why it has earned a permanent place in my gear bag for all of my adventures to come. 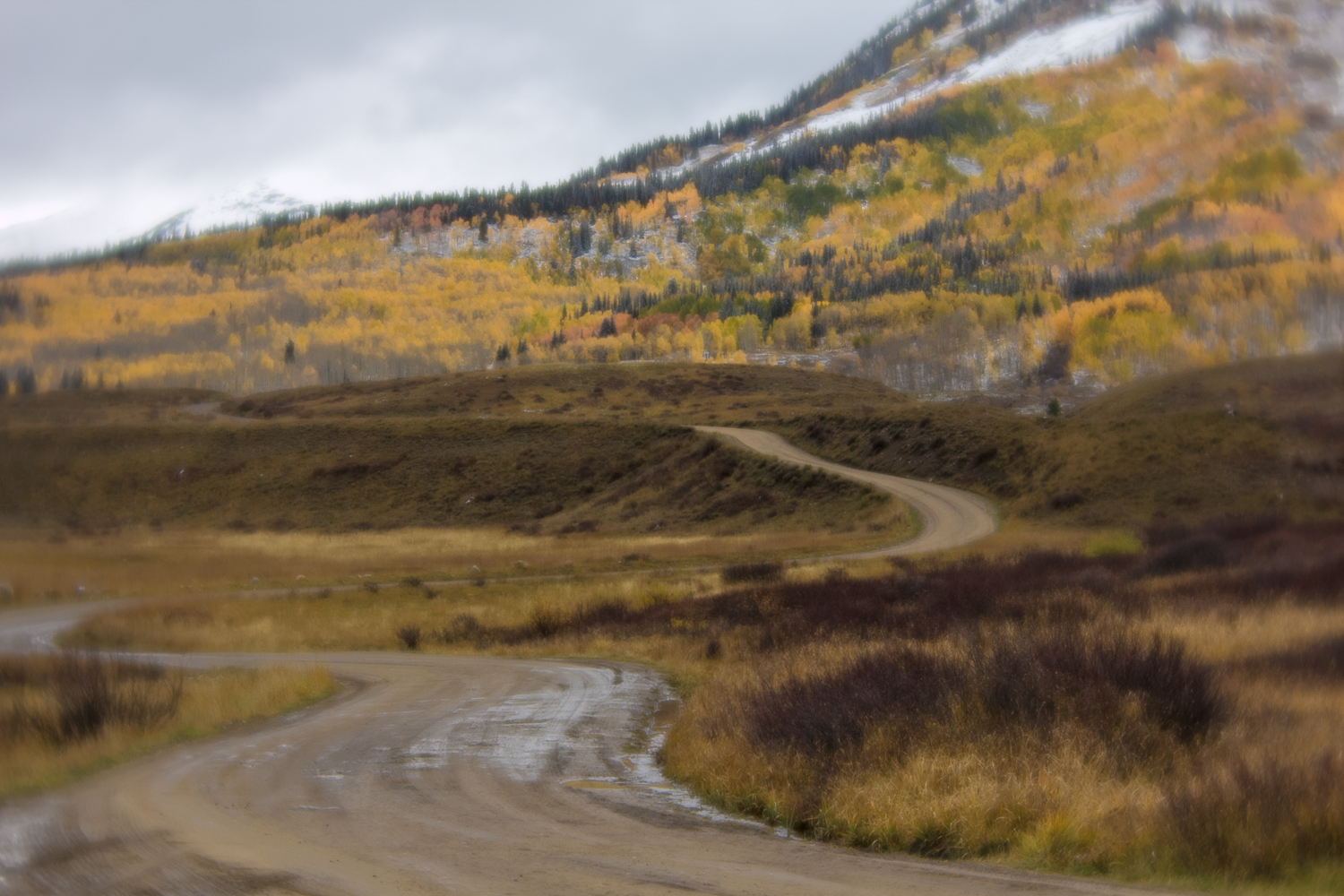 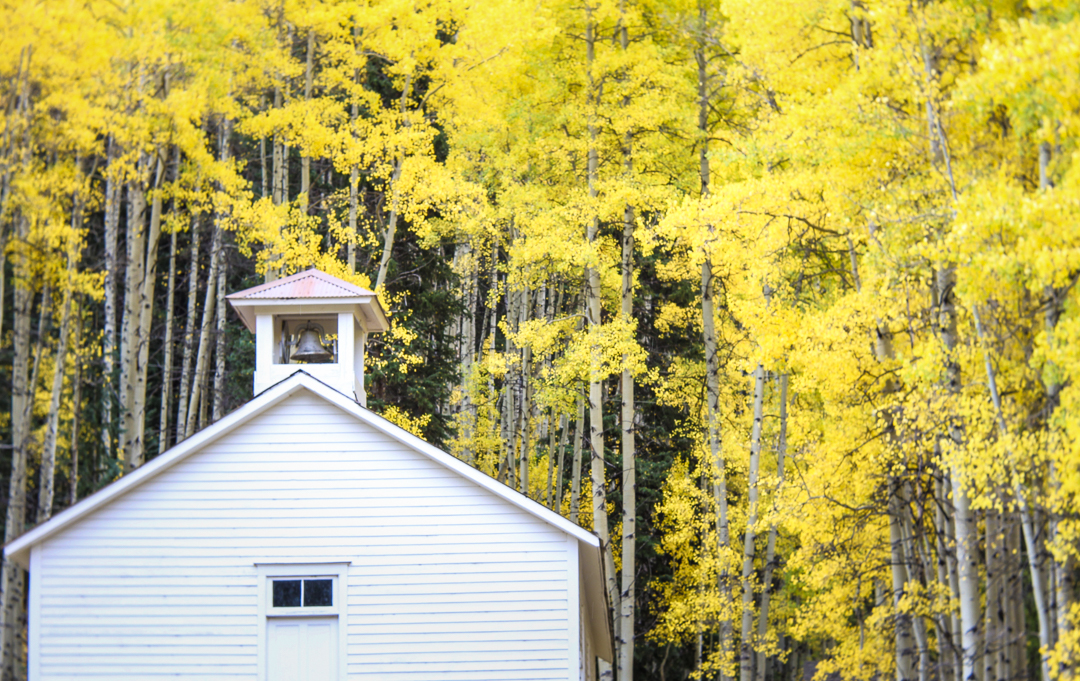 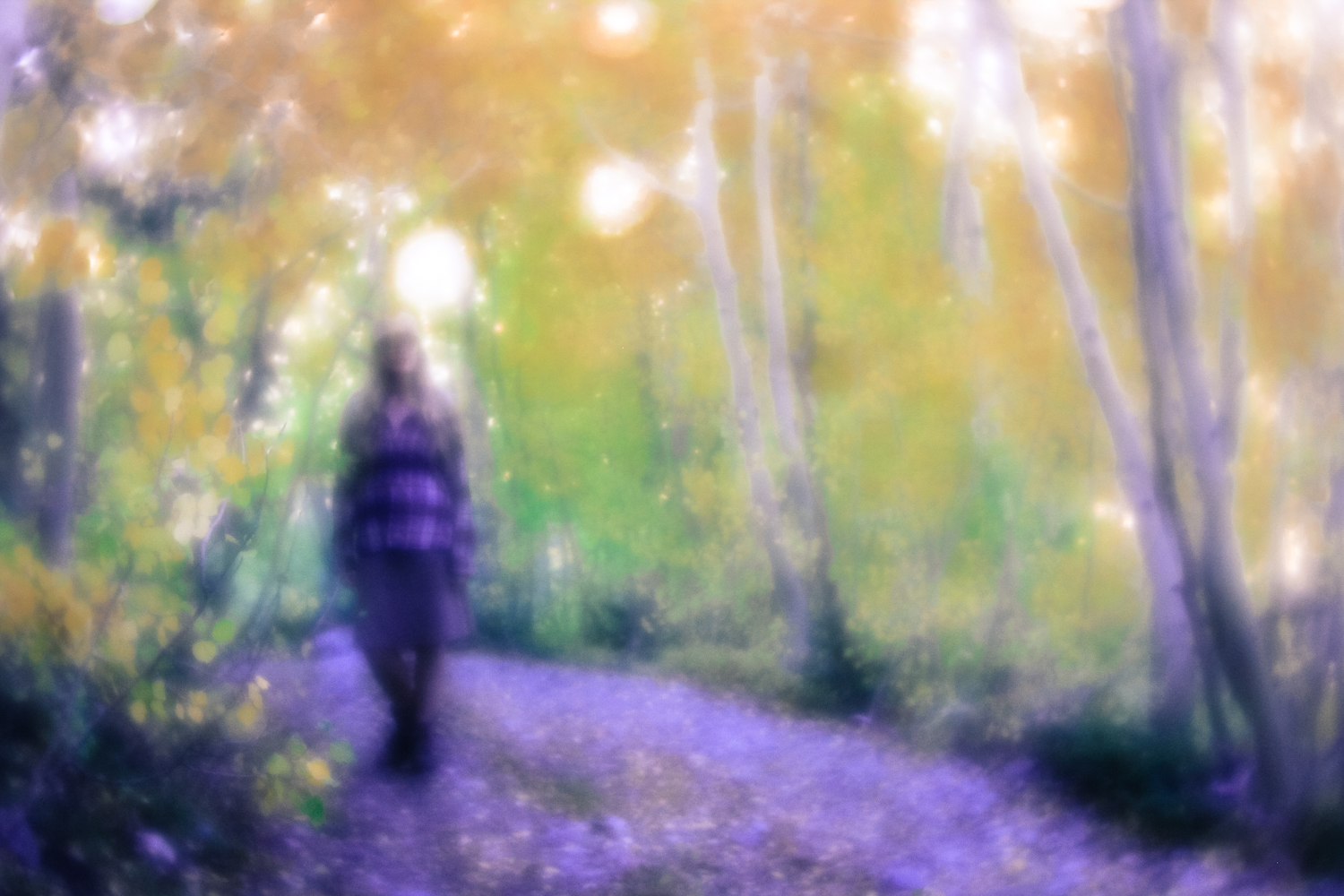