Every Bloom is Super

Man, California gets one year of mildly above average rainfall and every editor and website operator goes nuts with their Superbloom stories. And look, I get it – a Superbloom is exciting. “Superbloom” is a fun word to say. It’s a snappy little headline that can compete for your attention in our over-connected digital landscape. But I kind of wish Superblooms would go away forever.

I’ve had a lot of folks get in touch with me over the past few weeks, asking when and where exactly they can expect a superbloom to hit. There are campsites to book and gas tanks to fill and memory cards to be cleared, after all – and if possible, can we get that bloom to happen on a day I have off from work?

This year, if the prospect of dealing with crowds of photographers and tourists and social media types turns you off, or if trails that seem more like theme parks than wilderness areas aren’t appealing to you, I have a radical suggestion: enjoy whatever blooms you see, instead. 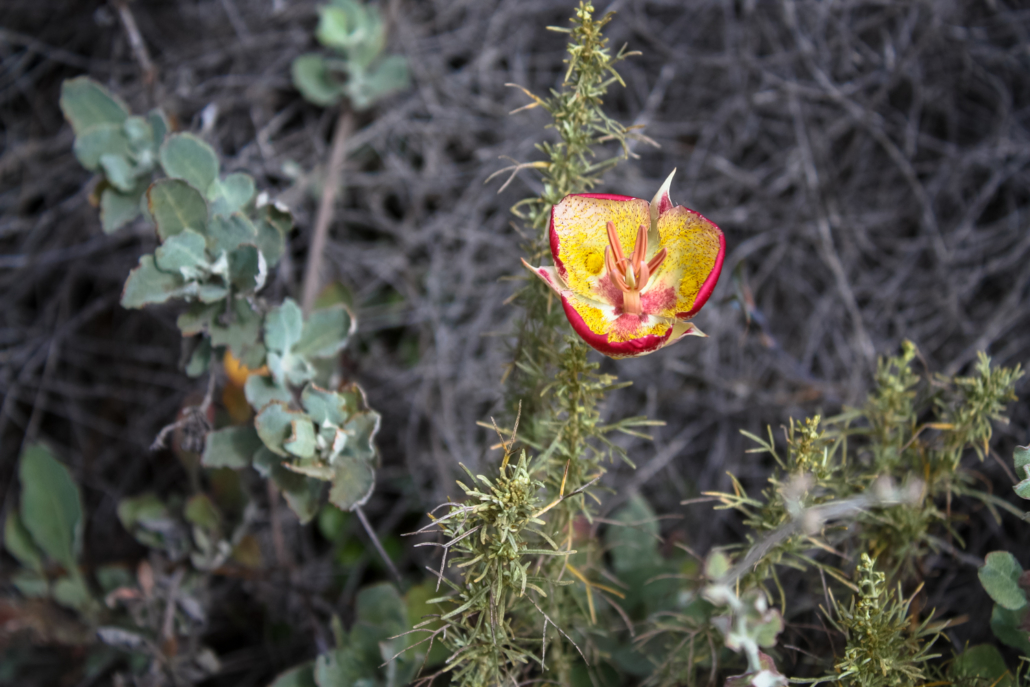 While folks are scrambling to plan last-minute travel to scope out desert wildflowers or search for bursting poppyfields out of Wizard of Oz, remember that sometimes you can find the most wonderful stuff in your own backyard. People can get a massive case of #FOMO when they feel like they can’t get those never-ending, exotic, flower field photos for themselves and can completely miss out on things that are hiding in plain sight right along their usual neighborhood trails.

I recently went out into Griffith Park for some fieldwork for my upcoming book. On a narrow, brushy trail, a long-arm branch of golden currant blocked the path with its red and yellow flowers as if to say, “Hey! I’m nice, too!” Purple nightshade blooms seemed to glow a bright indigo. Miner’s lettuce lined a fire road, holding freshly-fallen rain in its cup-like leaves. Heck, even the invasive gazania cast a lovely glow on the hillsides (as long as you ignored their invasiveness, which they 100% are). None of this stuff would be considered a superbloom, but they were all quite nice to see (again, except maybe those gazania), and these are the plants that show up reliably year after year. 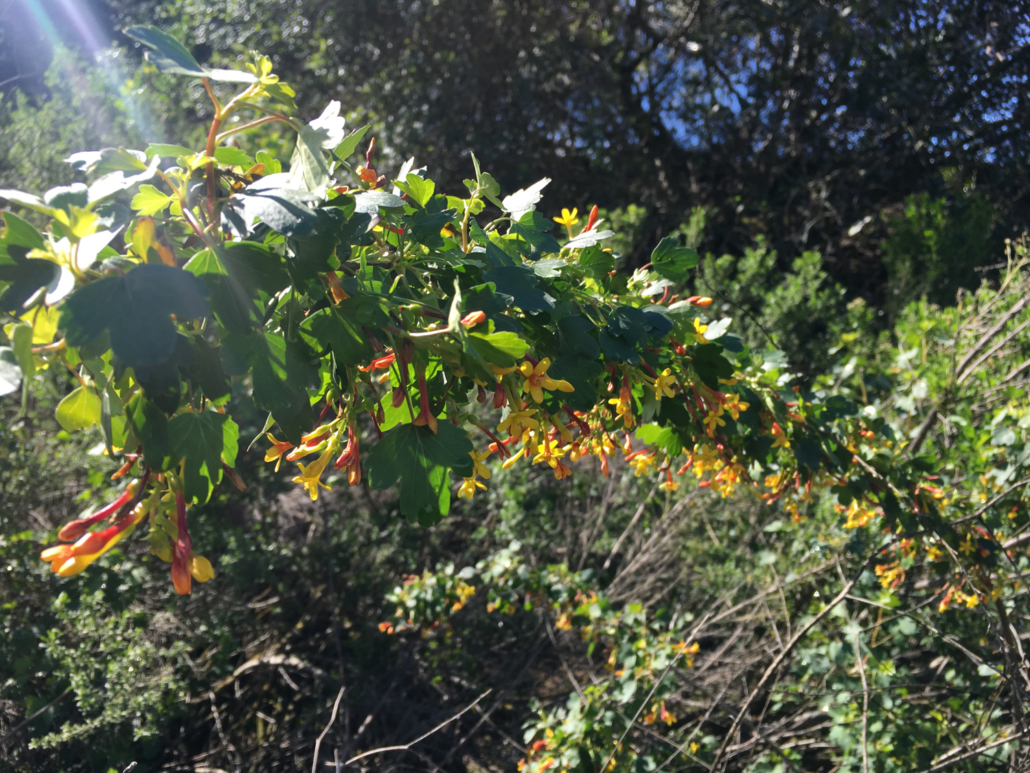 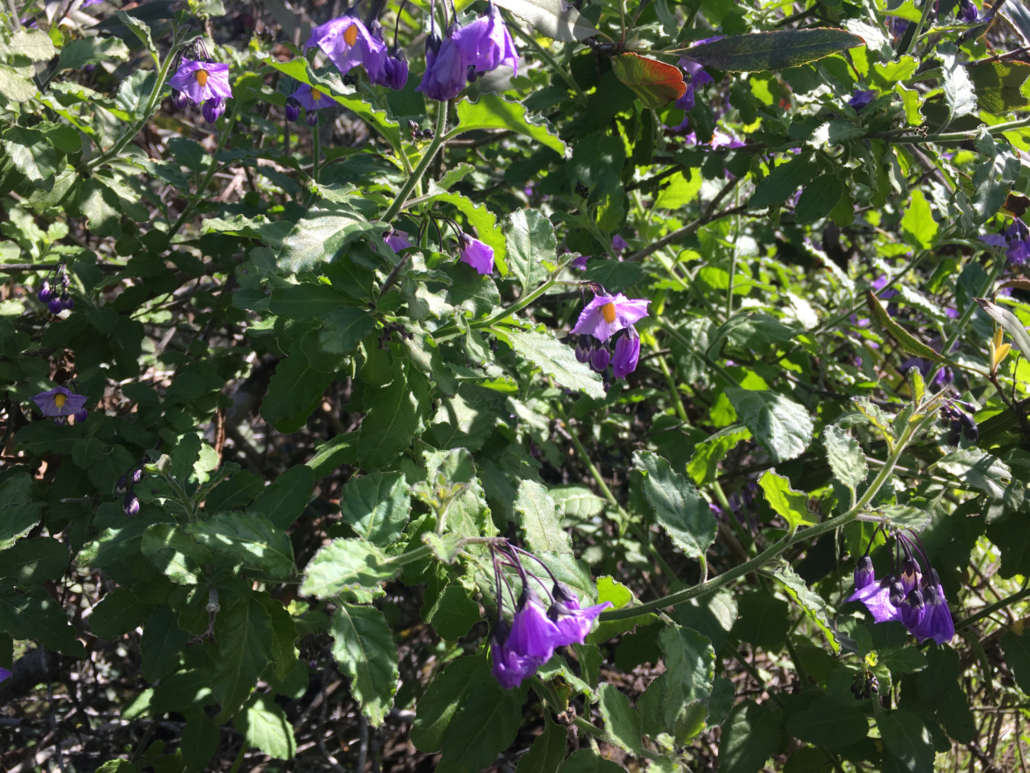 One of the things desert hikers tell you they love most about the desert (even when it’s not covered in flowers) is that the landscape only reveals its true wonders to those who slow down to notice them. Wouldn’t it be nice if more people did that throughout the entire year and not just when a media outlet decides to call something super?

If you want to learn more about what’s growing and blooming around you, even if it’s not part of a superbloom, our page on Wildflower Resources has lots of places where you can learn about these amazing plants, get in touch with folks who can help you become an expert, and even places where you can learn how to grow some native plants of your own. Next year, you can have a superbloom that’s literally in your backyard! Or even a really pretty regular ol’ bloom, too.