EDITORIAL: Shut It All Down

It’s the New Year, and as we all wipe our collective slates of 2018 and look forward to starting anew, what do we see when we scroll through our social media feeds looking for inspiration for fresh trails and outdoor adventurers? Piles of human waste.

Stories abound from public lands of ever-growing piles of garbage, human waste, illegal activities, and vandalism among our treasured outdoor escapes. And that was true even before the government shutdown.

So we find the vast majority of our paid public land stewards – who we were already asking to squeeze blood from budgetary stones – asked to abandon their posts and paychecks. A tiny fraction of “essential” employees is asked to stay and work with only the promise of potential back pay (to say nothing of the unpaid Coast Guard active service members or the near total cuts to essential basic services on many Native American reservations).

All this over the winter holidays, a time when park usage – especially in the desert southwest – hits record spikes. 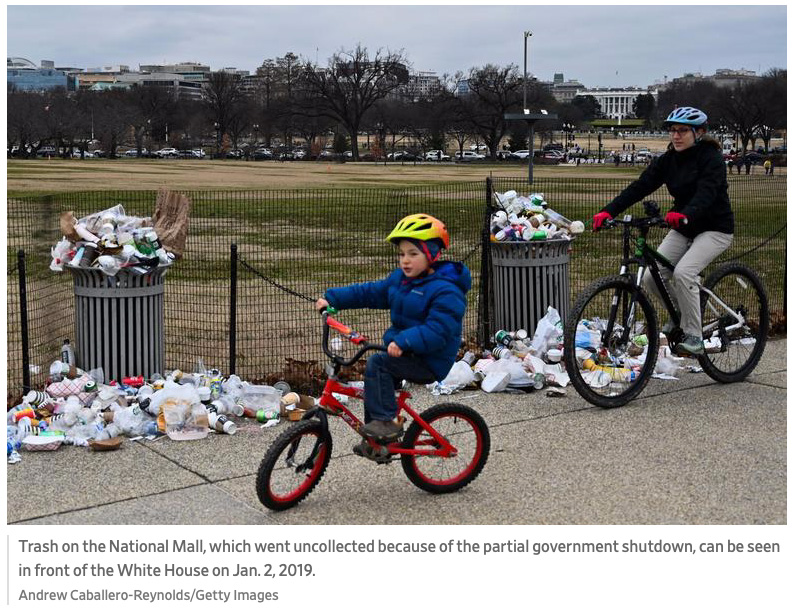 Many of these parks have remained open. Some because, really, you can’t ever truly wall off rugged open wilderness areas (a lesson in there somewhere, maybe?). Others are co-managed by nonprofit Friends groups or have enough infrastructure run by concessionaires that they can pull off a “running on fumes” sort of experience. But is it worth it? Is anybody enjoying their time on those public lands right now?

Many gateway communities like those outside Joshua Tree have done an exceptional and admirable job of volunteering time and money as a sort of de-facto park staff in the meantime. It’s an altruistic and economic gesture, as many of those places are dependent on the influx of spending they get from holiday travel to these parks. But now that the New Year is here and we’ve seen the damage that’s been wrought, it’s time to stop pretending that we can have nice things without putting in the work to maintain them. Until the government re-opens, all national parks should remain closed.

And look, I understand that’s not an action that makes a lot of people happy, but it’s the right thing to do. I value guaranteed access to public lands as much as the next hiker or angler or hunter, but I also value keeping those lands in a state that’s healthy for their longevity and in a state that I’d actually enjoy visiting. Right now, we’re achieving neither.

Joshua Tree kept campgrounds open until this week, when vault toilets were overflowing, human waste was piling up on the side of roads, and a massive increase in illegal activity along other roads led to increased search and rescue calls for the park’s skeleton crew. In Yosemite, the site Quartz estimates there 27 tons of garbage is currently sitting inside one of the National Park System’s crown jewels, which is not counting the human waste that has filled up similar vault toilets. A hiker in Big Bend had to rely on strangers for assistance after breaking his leg because there weren’t enough rangers to help. Death Valley is seeing an increase in illegal camping on fragile cryptobiotic soil. Sequoia-Kings Canyon was so overwhelmed by the trash, and the wildlife getting into and spreading that trash (which will likely acclimate many of them to human contact and lead to eventual euthanasia when conflicts arise later), and the rise in illegal fire rings … that they’ve decided to completely shut down the entire park in response. More parks need to follow suit. 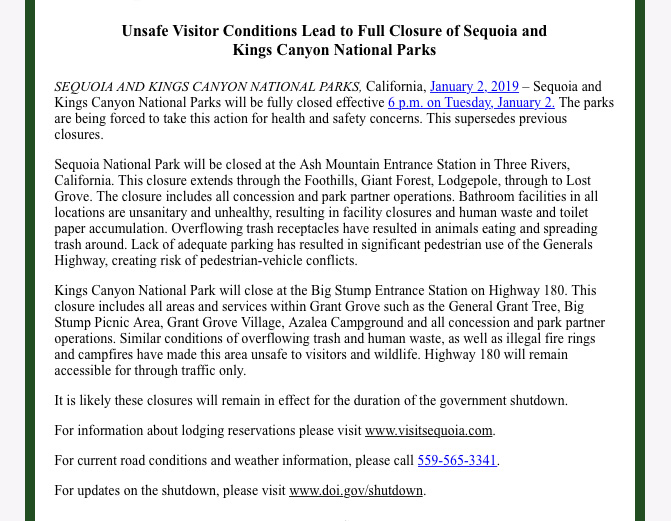 I strongly encourage you to stay away from federal lands during the shutdown. If you can’t find a decent time outside at one of our numerous city, county, or state parks instead, at least go in with an organized volunteer cleanup group or some trash bags to pack out some of the litter you are almost sure to find.

And in the meantime, you can send a note to the White House to let a certain very stable genius dealmaker know what’s actually at stake right now. 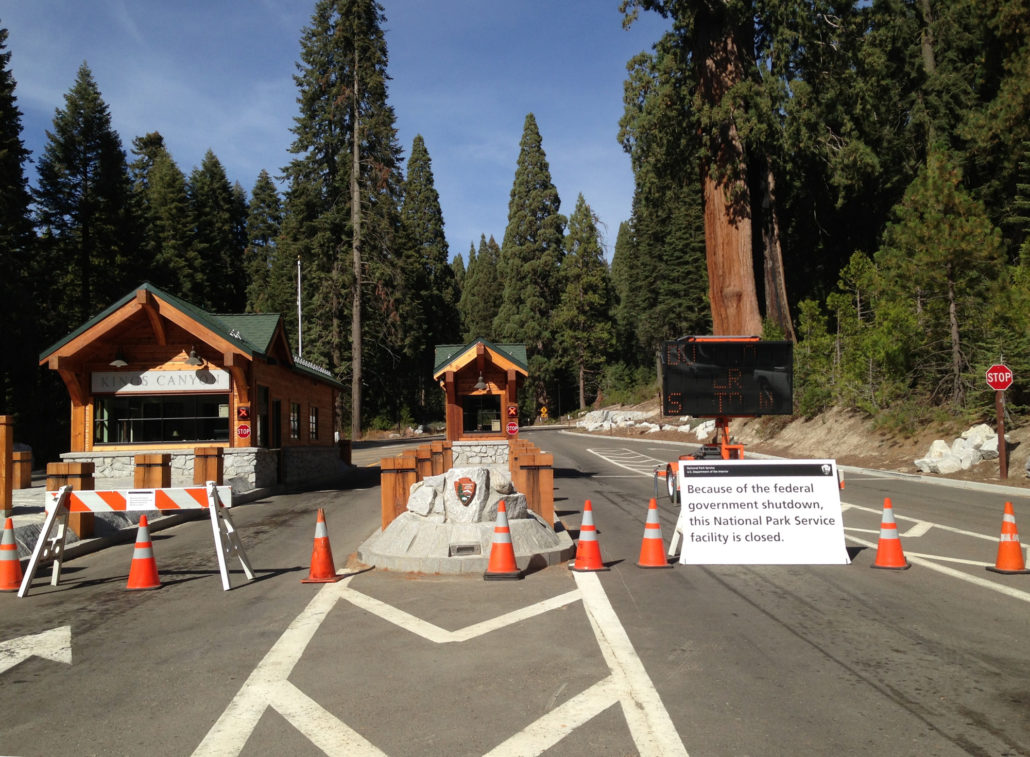