Much of the higher elevation terrain of the West Maui Mountains lies firmly outside the province of hikers and recreationalists. The mountains receive prodigious amounts of rainfall, which nourishes dense carpets of native vegetation that’s too dense and regrows too rapidly to maintain foot trails. The Waihee Ridge Trail is one of the only routes to penetrate this rugged, tropical high country, and the views – when not socked in by clouds – are some of the best on the Valley Isle. 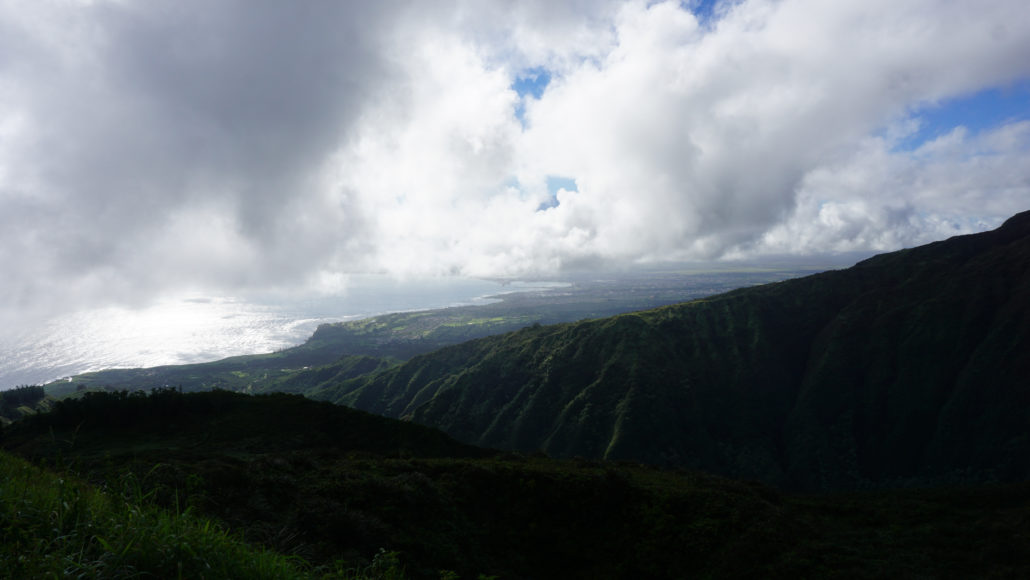 The prodigious rainfall referred to above is also responsible for some of the primary risks on the trail. The windward side of the island can receives over a hundred inches of rainfall annually, and rain storms occur nearly every day in the higher elevations. The trail is almost always a sloppy, muddy mess, which can make hiking challenging at best and dangerous at worst. During major storms, flash flooding is a possibility, and because this trail follows a ridgeline with precipitous cliffs, a slip and fall during flooding could be fatal. Wear footwear with good tread, and bring the trekking poles if you have them. 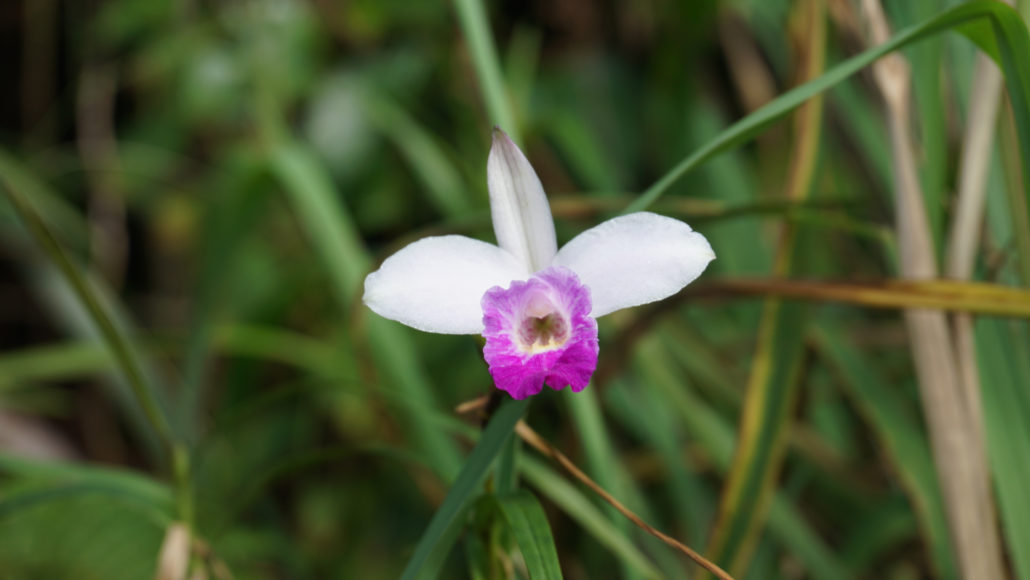 Additionally, the opening segment of this trail passes through private property via an easement. It is impossible to lose track of the trail on this route, but if you’re feeling the itch to go off trail, resist. The owners of the surrounding property won’t take kindly to hikers wandering into their land, nor do they appreciate hikers molesting the cattle that browse on either side of the trail. Keeping to the trail goes a long way toward making sure the landowners stay happy, which prevents trail access from falling into jeopardy. 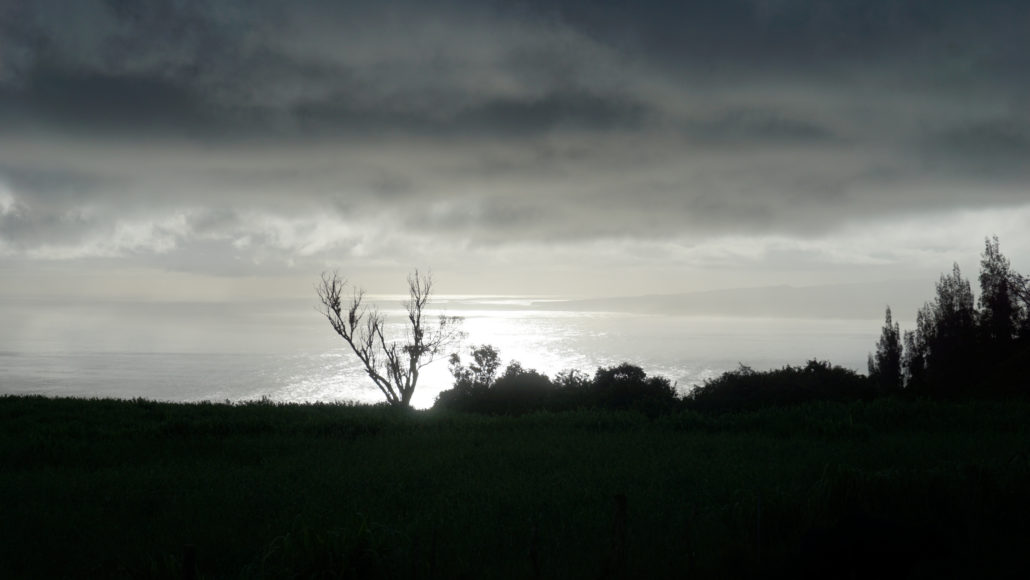 Finally, try to hike this route as early as possible (the trail opens at 7 a.m.). Not only will the temperatures be a little cooler (low- to mid-70’s), but the clouds don’t typically settle in until later in the day, thus giving you your best shot at good views into the mountains. You also have no trouble finding a parking spot, and efforts to park a car can become competitive later in the day. 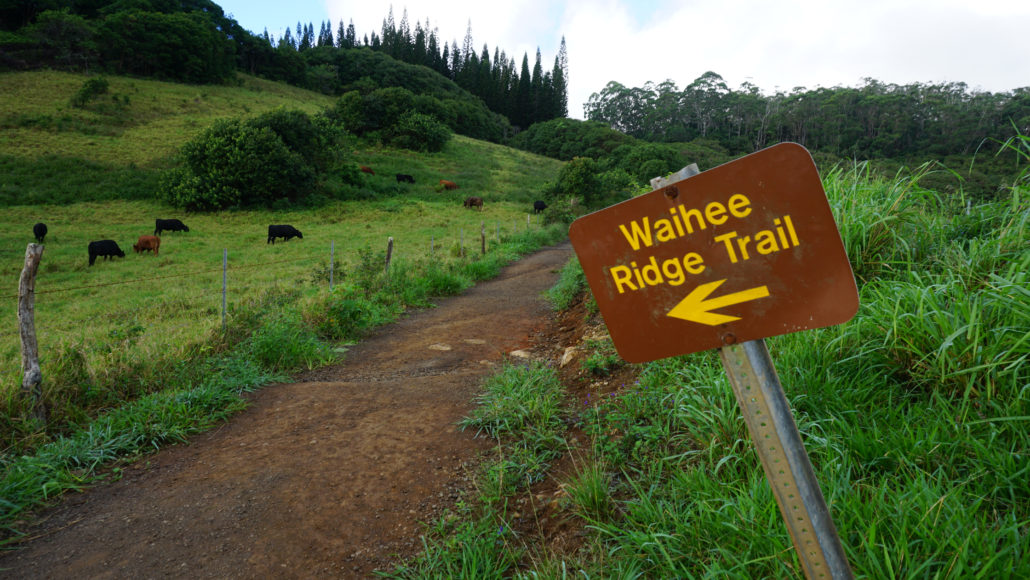 The route starts from a V-shaped notch in a that keeps cattle from wandering down the road. Squeeze through, and commence a steep climb on a paved road that picks up a quick 200 feet in 0.2 mile before reaching a water tower. Turn left onto the dirt trail to the left of the tower, and commence a less vigorous climb through a dense, planted forest of Cook Island pines on the left and koa trees on the right. The trail climbs through this forest until the 0.6 mile mark, when a clearing at a bend in the trail reveals views across Makamaka’ole Stream’s canyon to a pair of pretty waterfalls. A bench allows you to catch your breath and enjoy the view before returning to the climb. 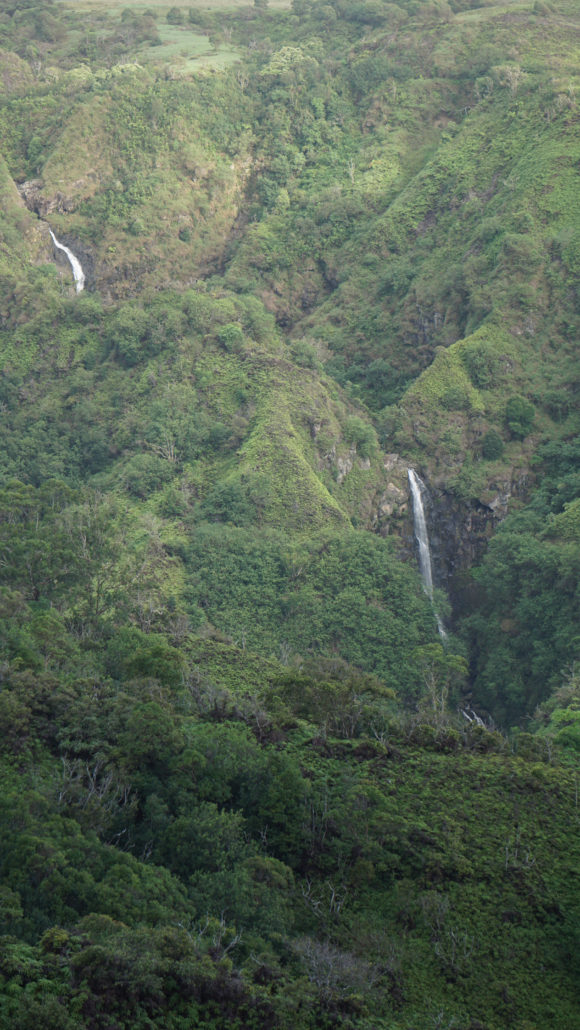 At 0.8 mile, the trail leaves the forest cover for good and climbs over a small knoll to a viewing platform that gives you your first look at the West Maui Mountains upcountry – clouds permitting.  The massive ridge carpeted in green and occasionally laced with waterfalls to the south is Kaho’olewa Ridge, and you get to see it for free while tourists shell out hundreds of dollars to see it from a helicopter. The viewing area also surveys Waihee Valley, with the white ribbon of the Waihee River weaving through dense vegetation below. Beyond the valley, the city of Kahului and its spacious harbor shimmer through the mist that often settles over Waihee Valley in the morning. 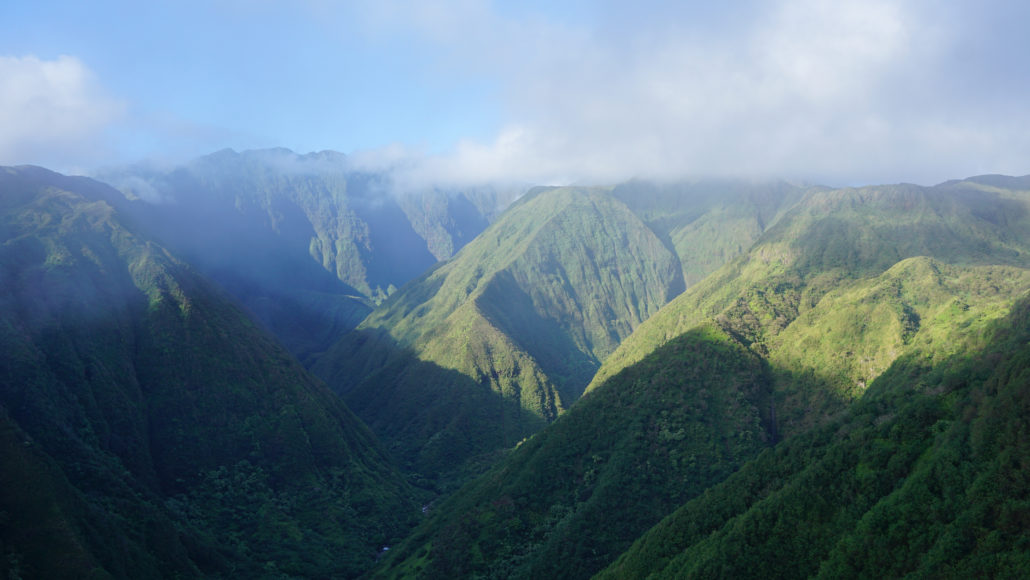 Continue past the viewpoint, and earn a brief reprieve from the uphill work as the trail levels out for a short stretch. Don’t get too used to it, though, as the trail resumes climbing along a narrowing ridge. This is the most difficult stretch of the trail, and it’s hear that Hawaii’s Department of Labor and Natural Resources recently installed staircases and constructed berms to reduce the risk of dangerous falls during wet conditions. Stop often and move slowly. If nothing else, it’s an opportunity to enjoy the ever-improving views. 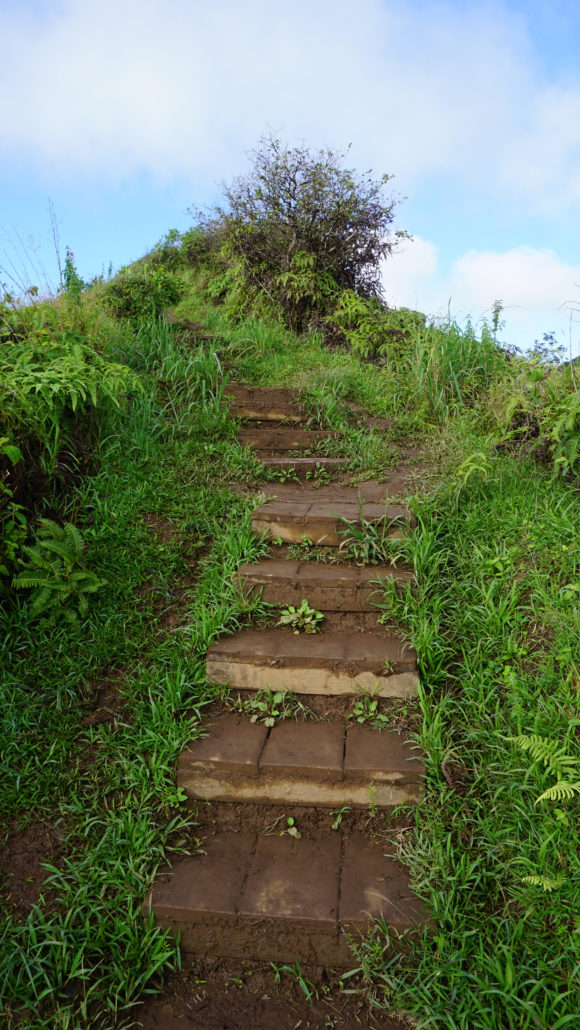 At 1.4 miles, the trail enters a small, fragrant grove of melaleucas before dropping into a wide, grassy saddle for another short break from the climb. The final 0.7 mile climbs through a lush assortment of grasses, ferns, and other native vegetation before reaching a grassy knoll that’s marked as Lanilili on the older topographic maps. A wooden platform crowned with a picnic bench marks the end of the route, and from here you can enjoy the final evolution of the stunning views. Unless of course the clouds have socked everything in, in which case all you won’t see anything but condensed, airborne water vapor. 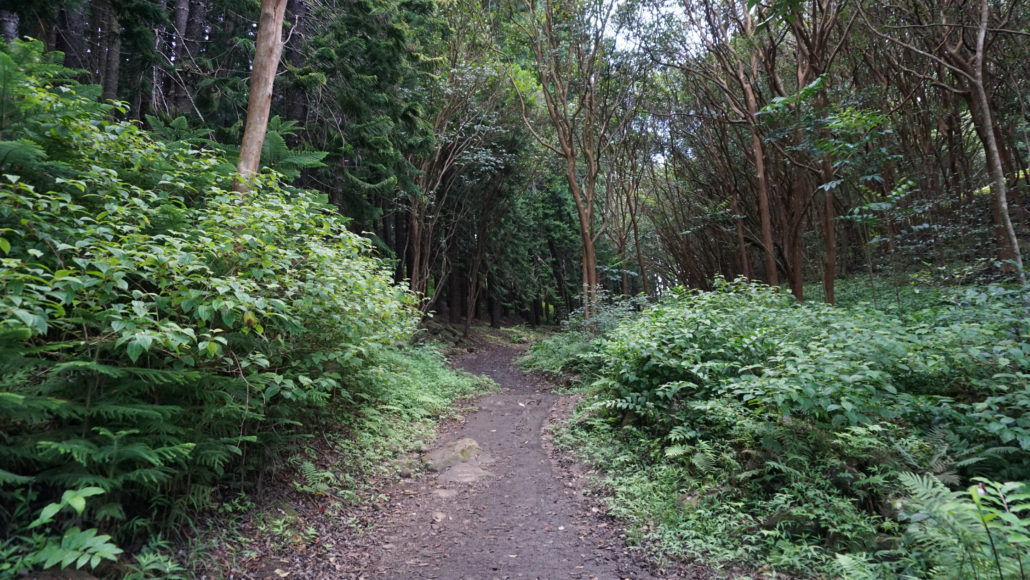 The only consideration for the downhill route is that the slipperiness of the trail is even more of a challenge going downhill. Trekking poles can be a huge help for maintaining balance and avoiding slips and falls. 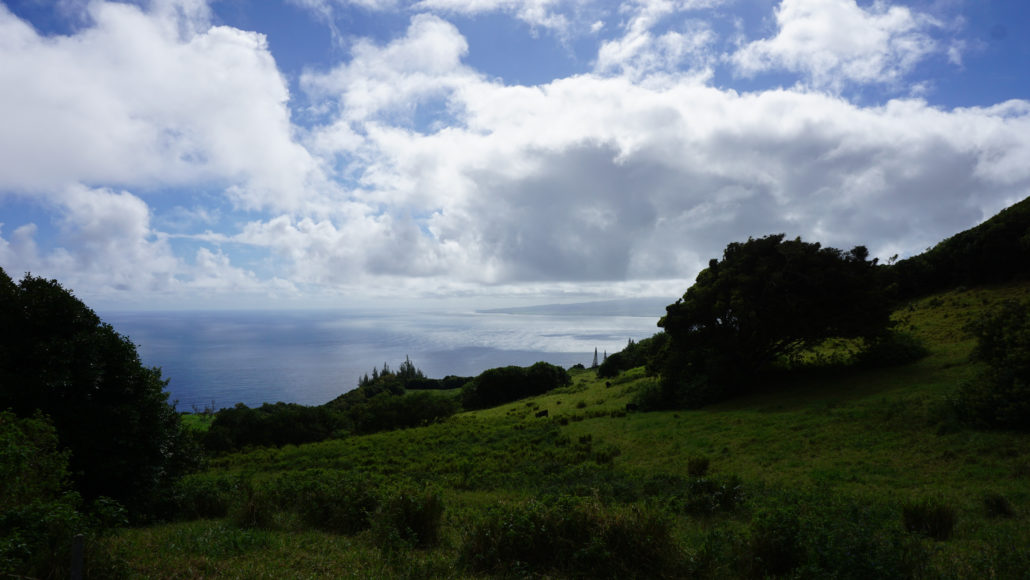 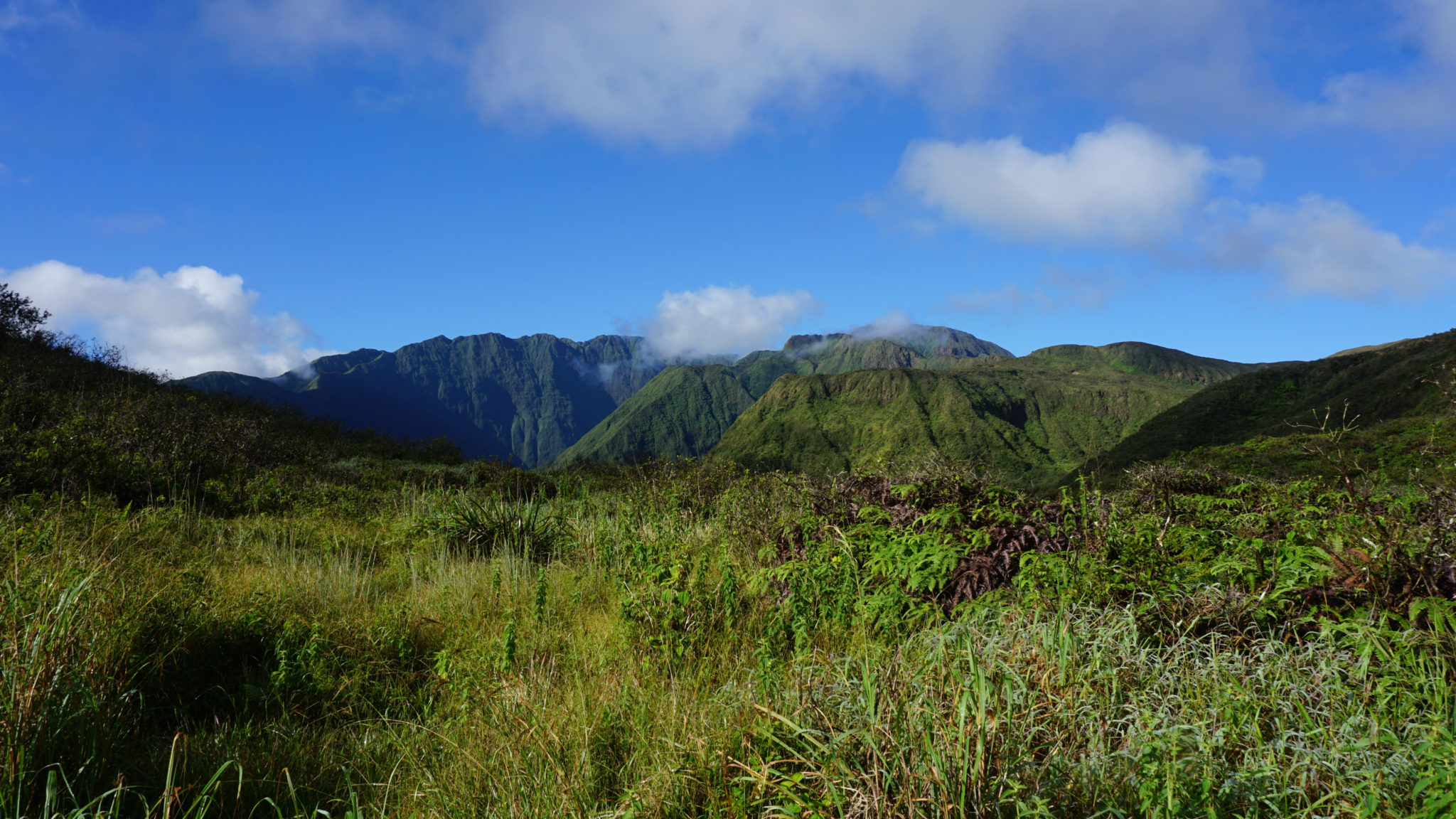 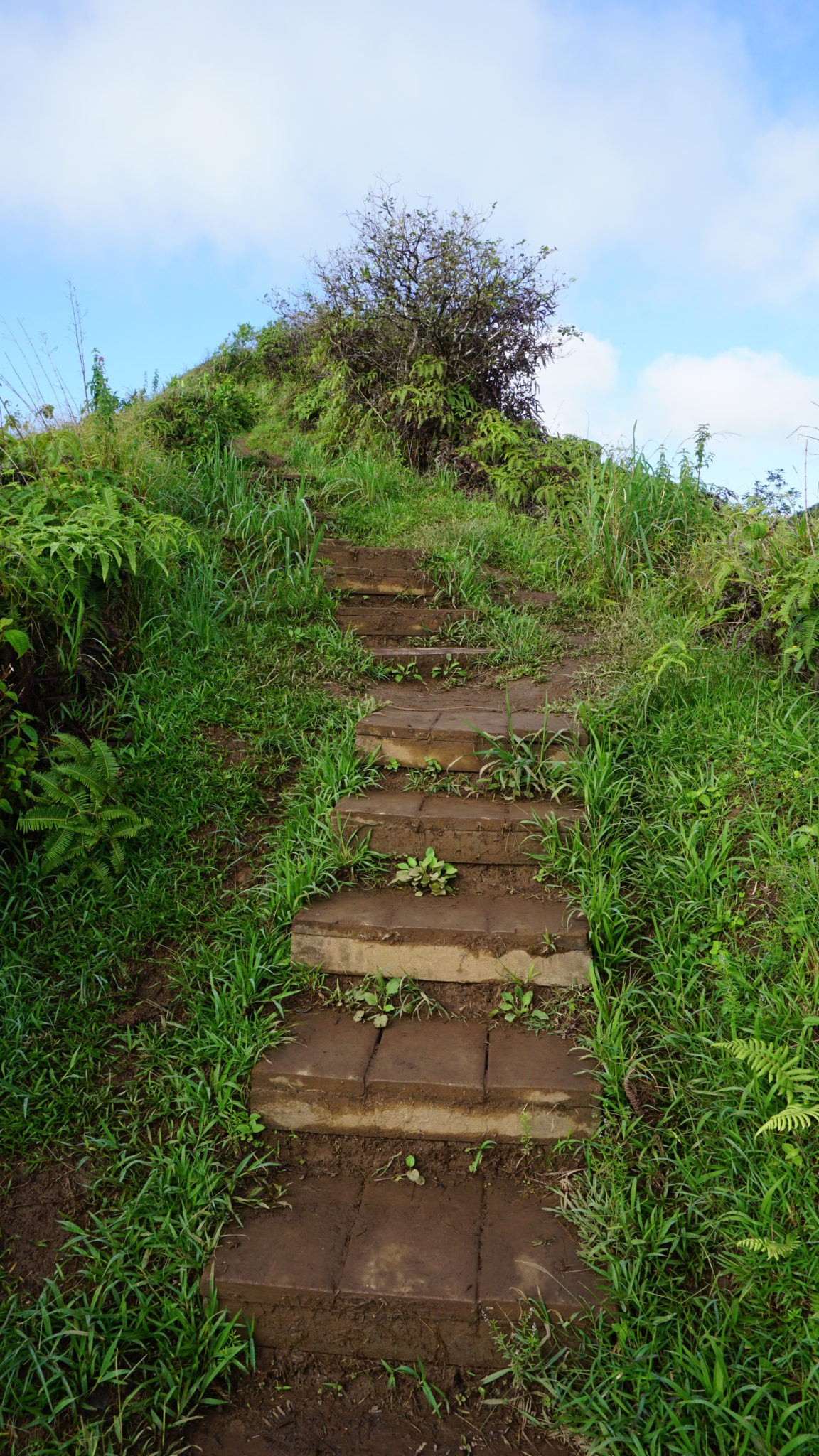 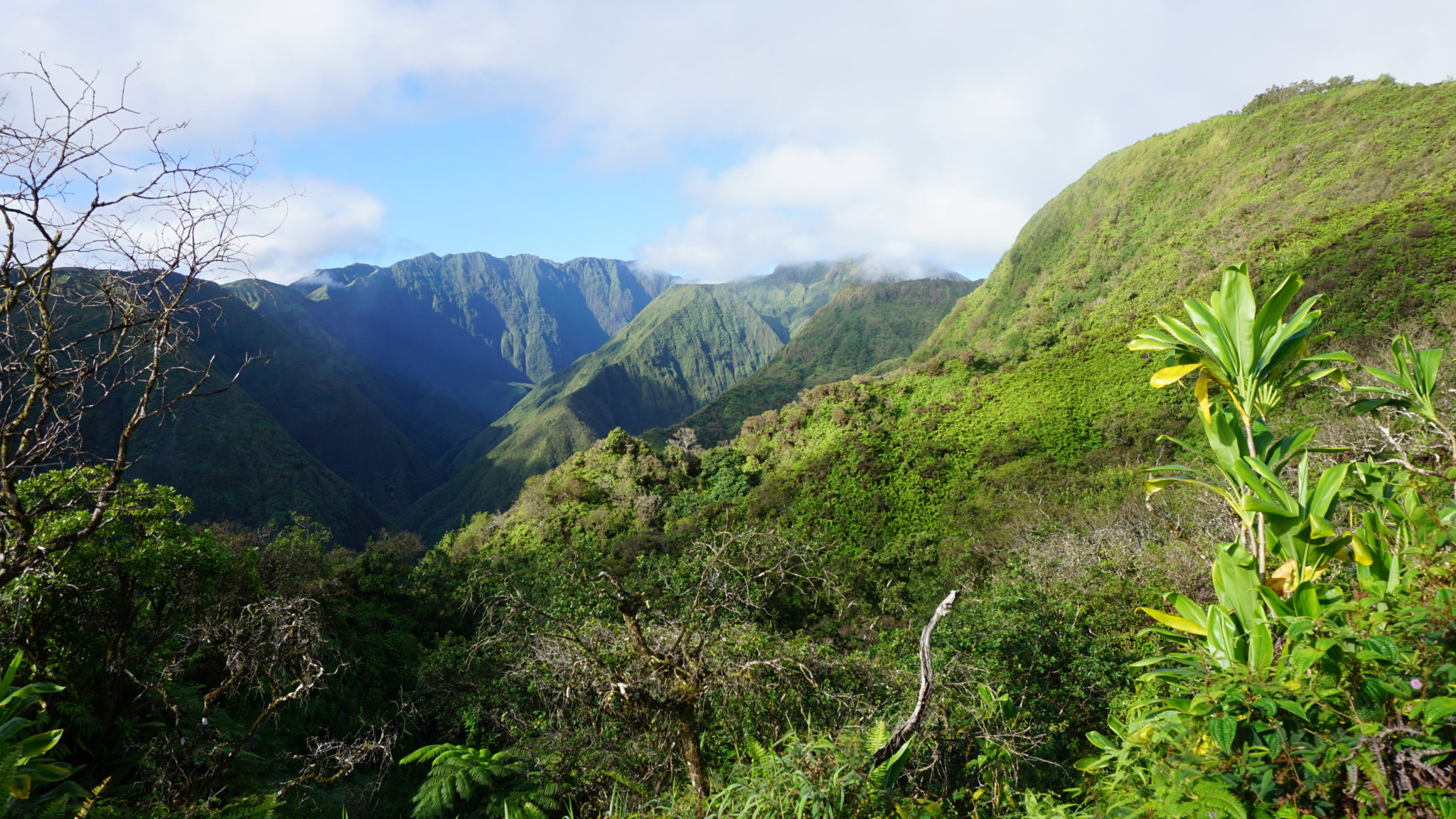 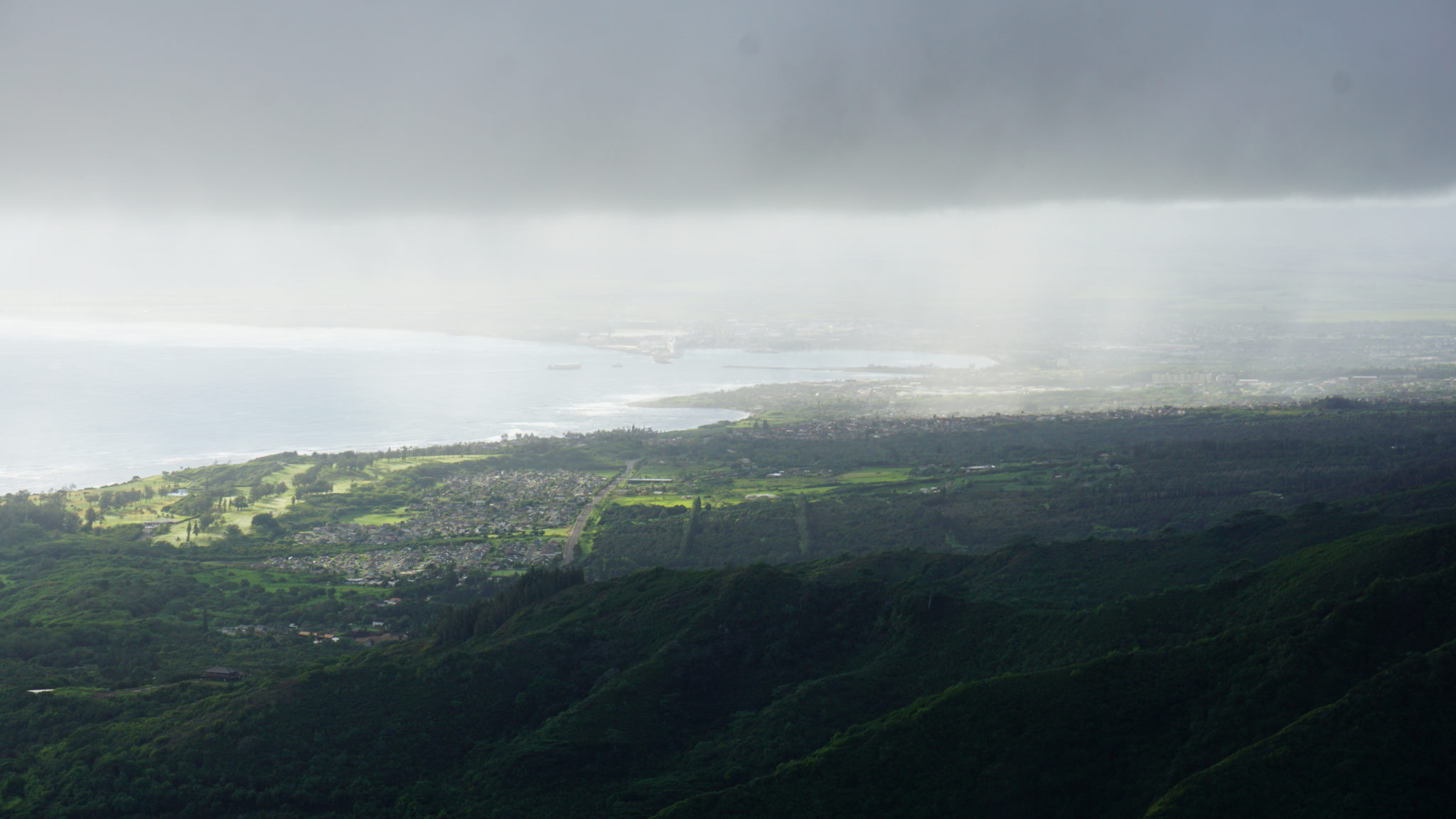 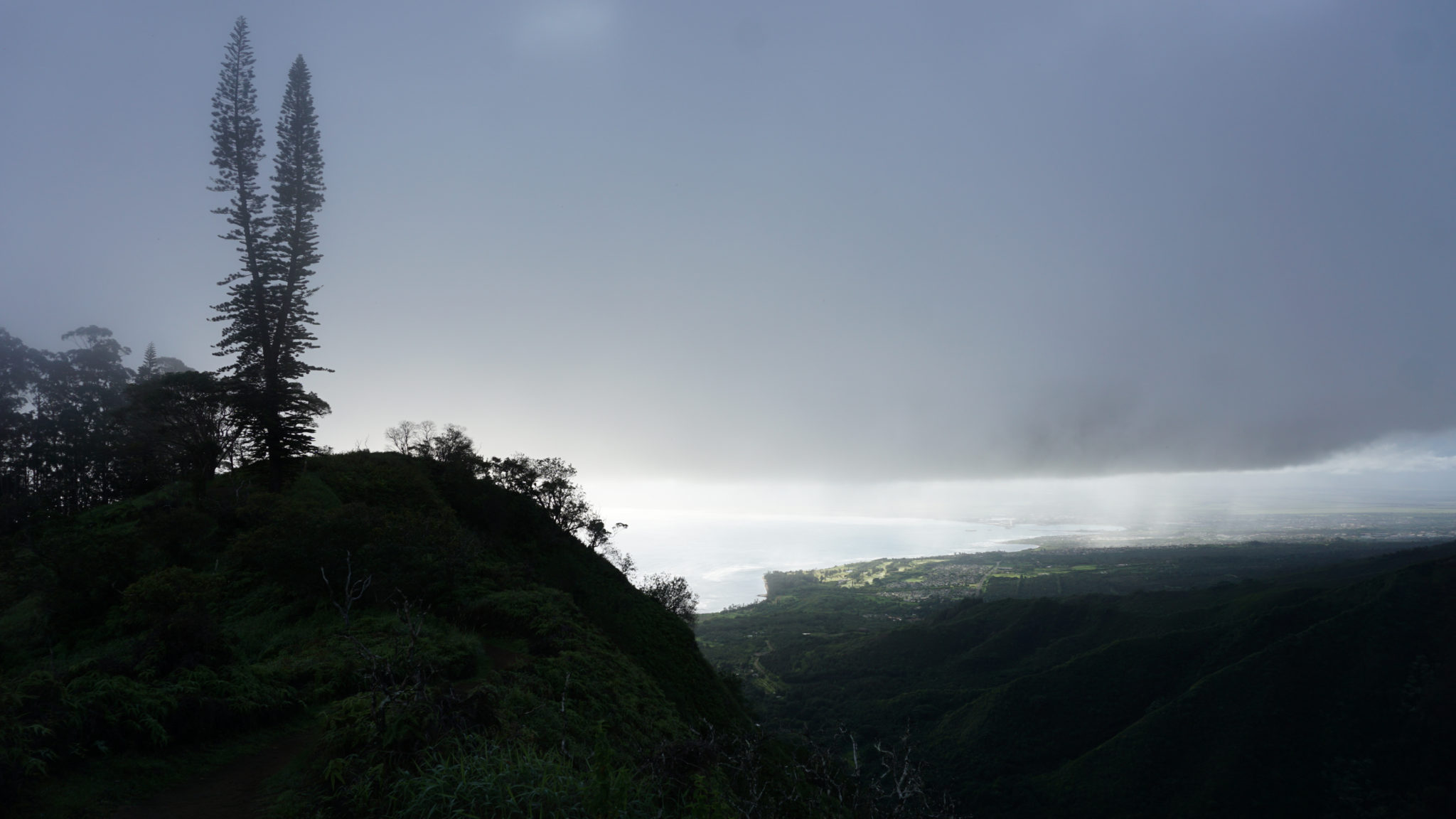 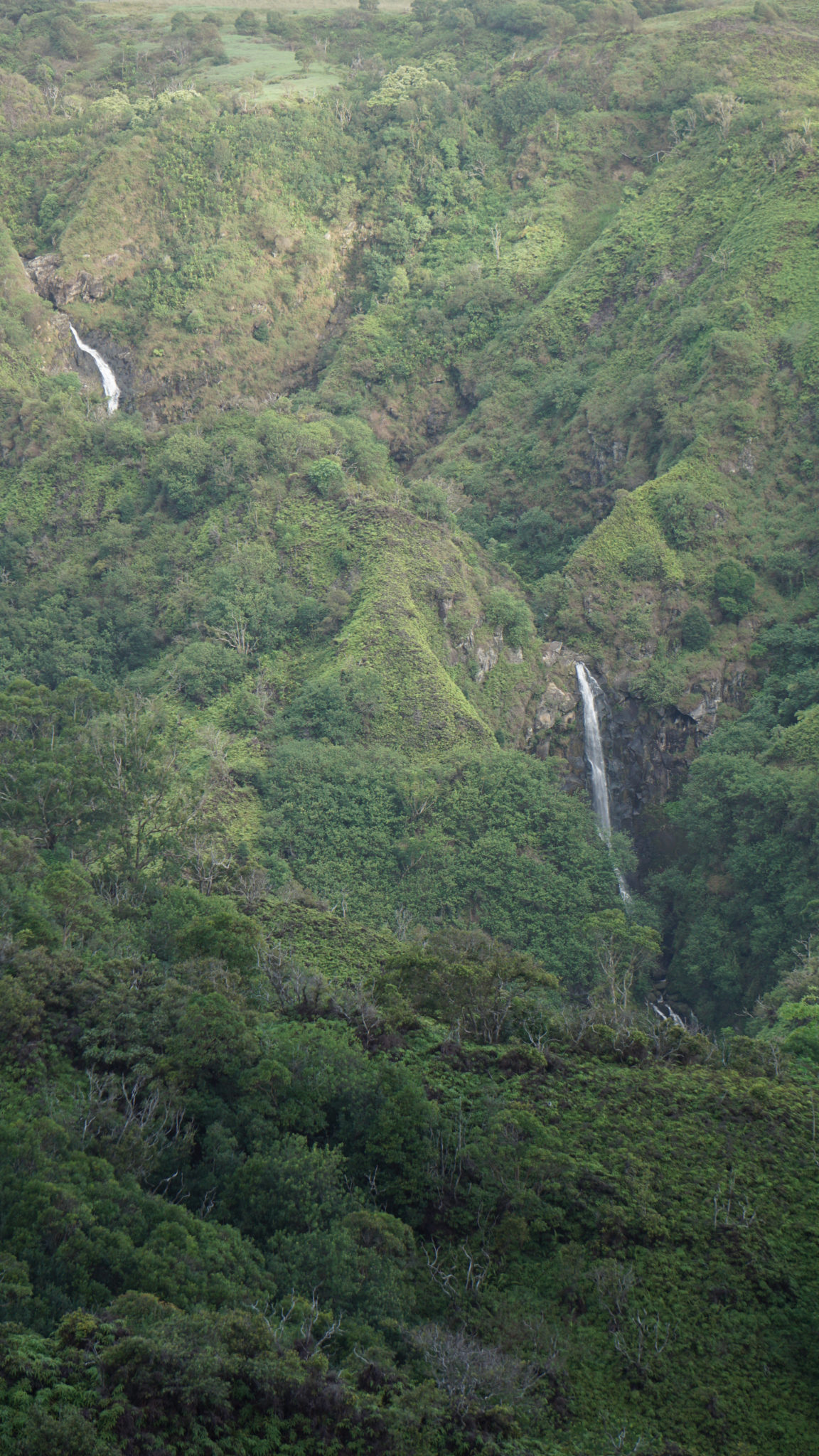 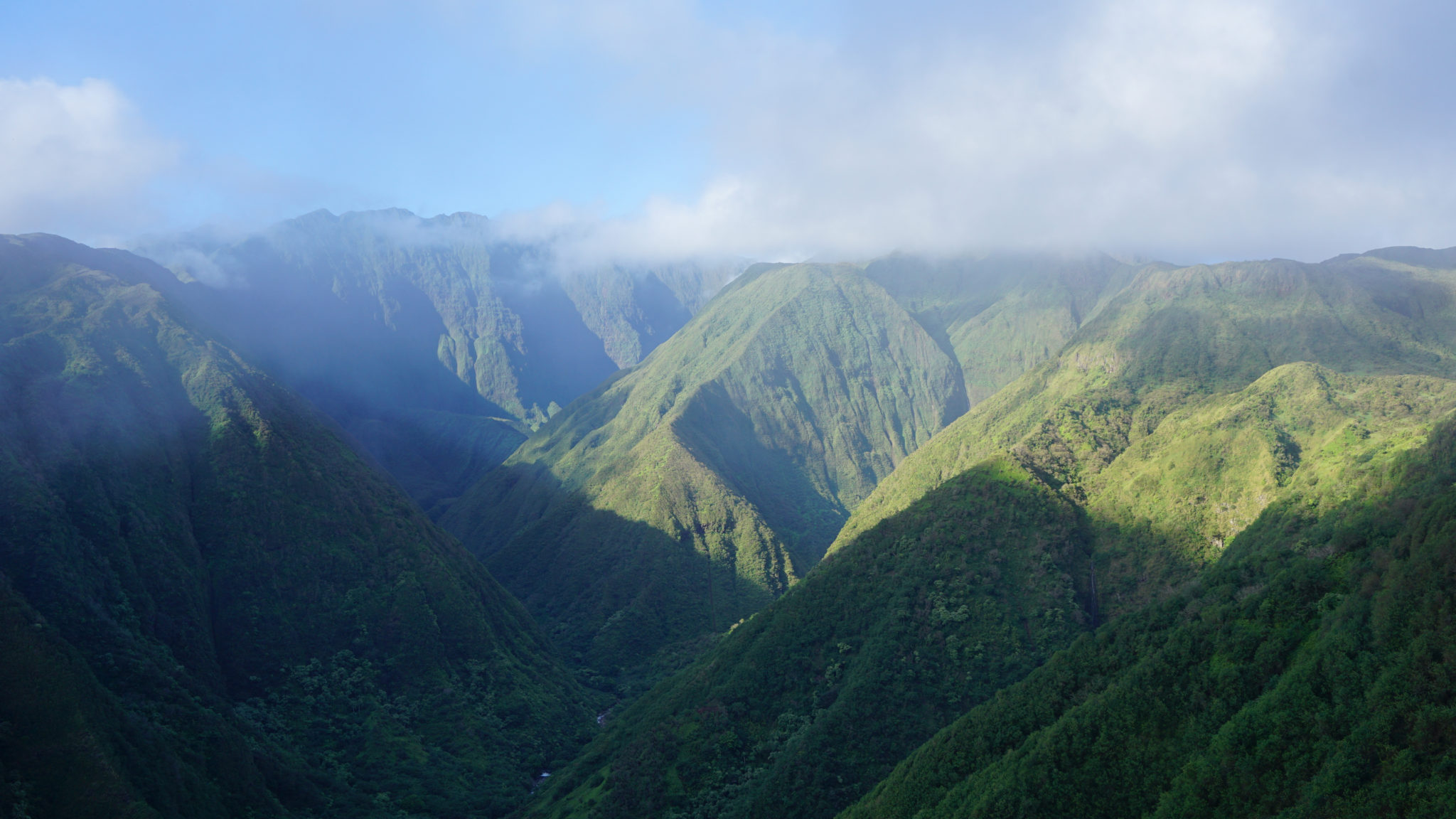 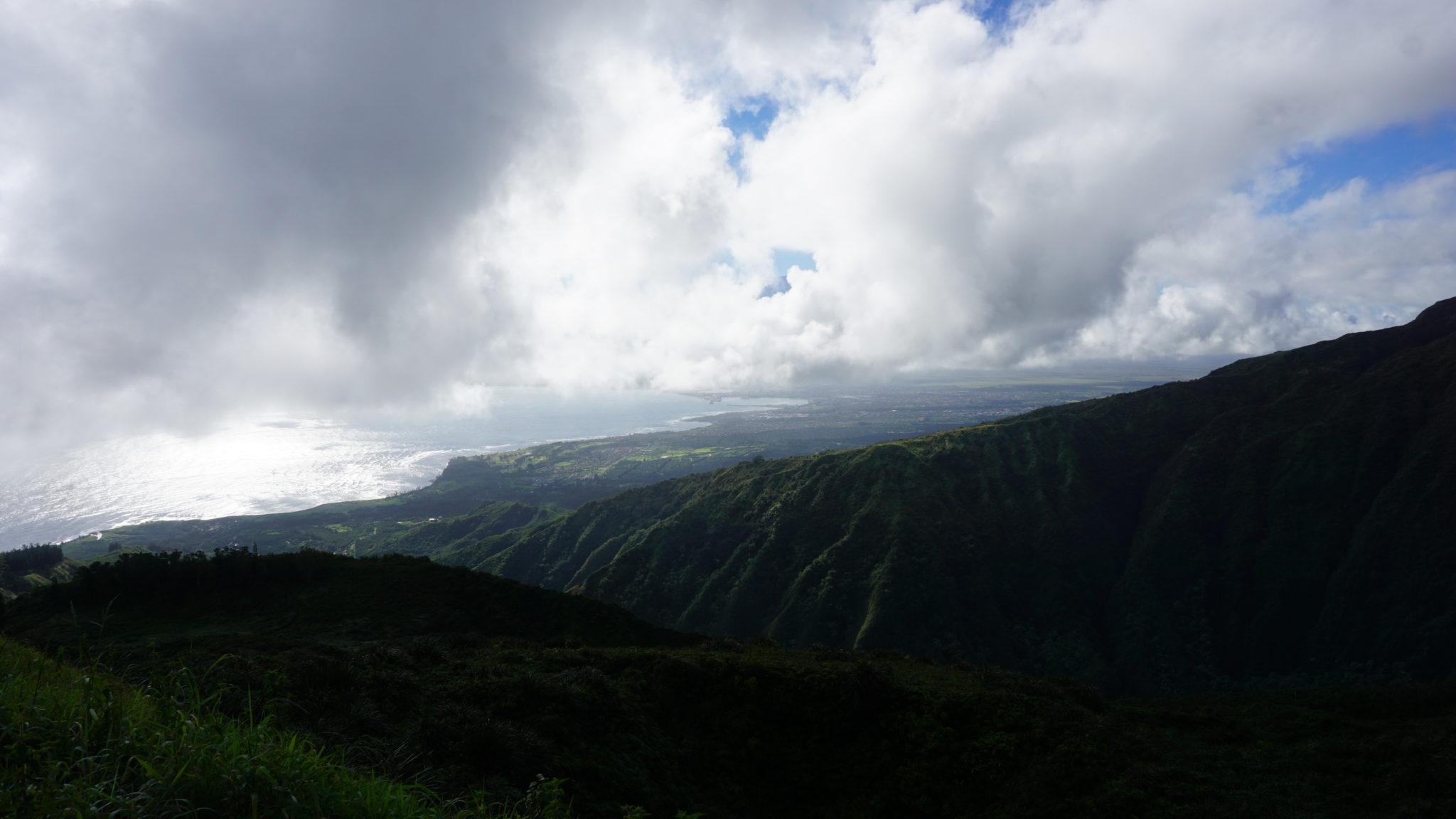 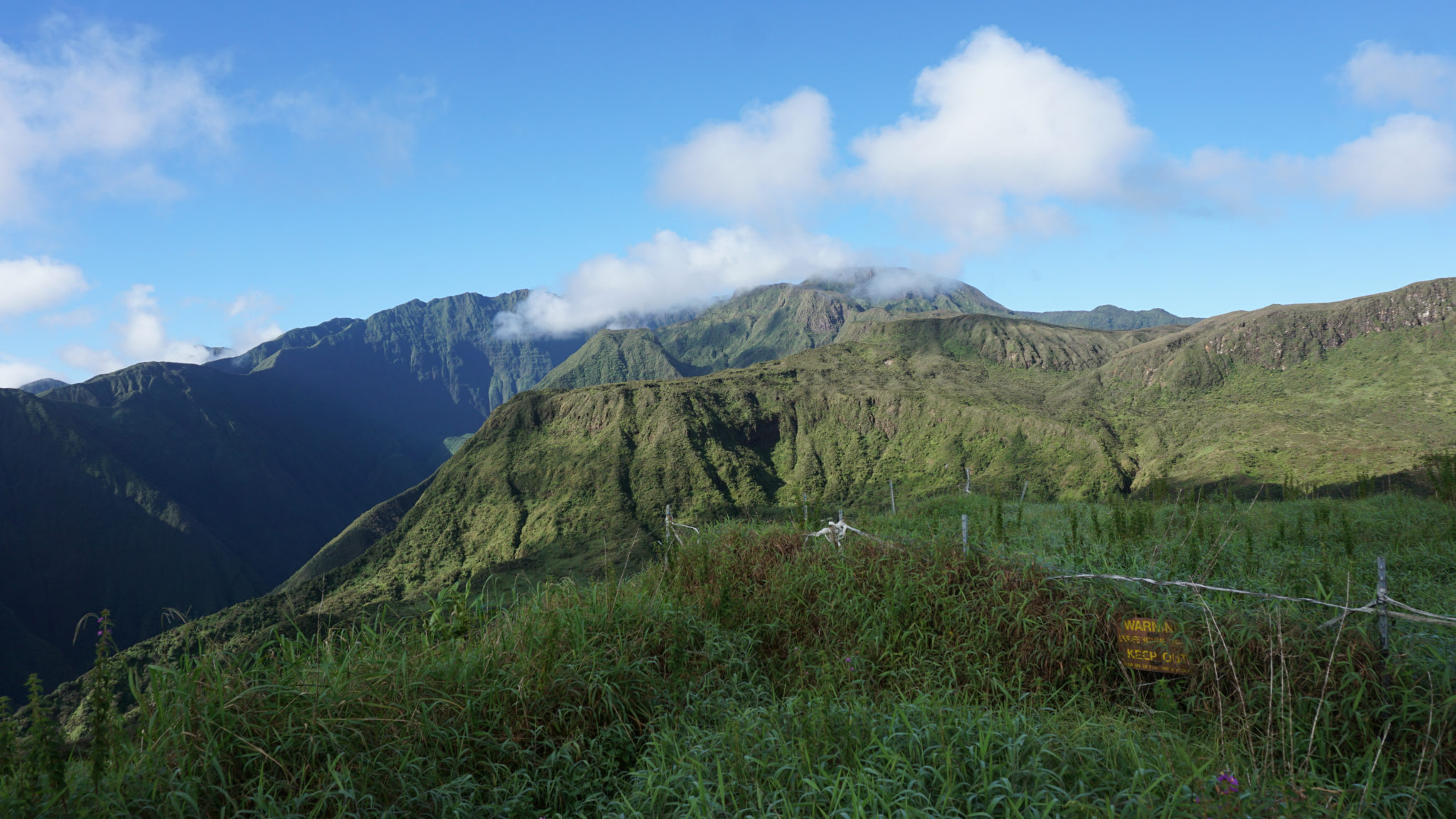 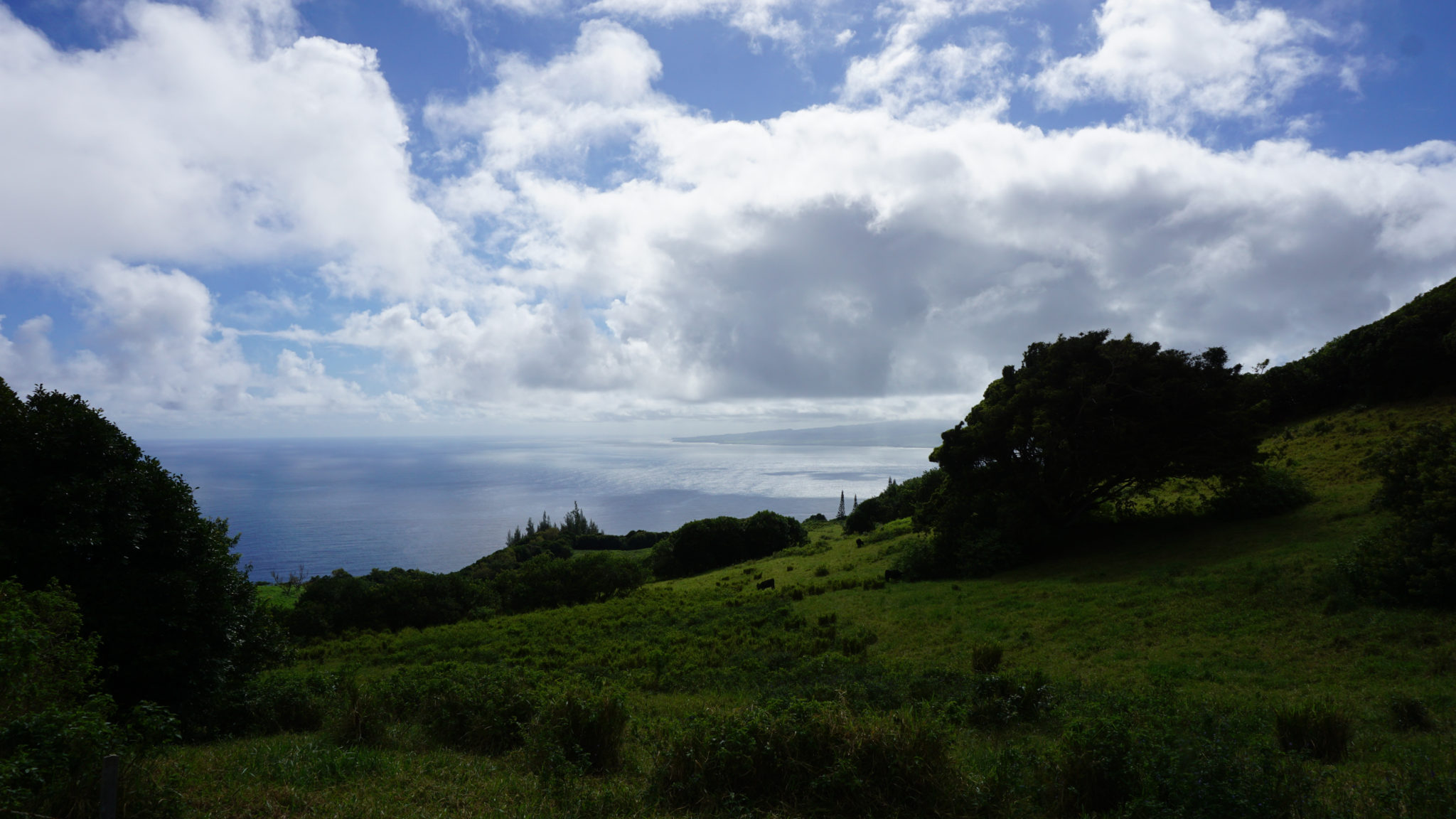 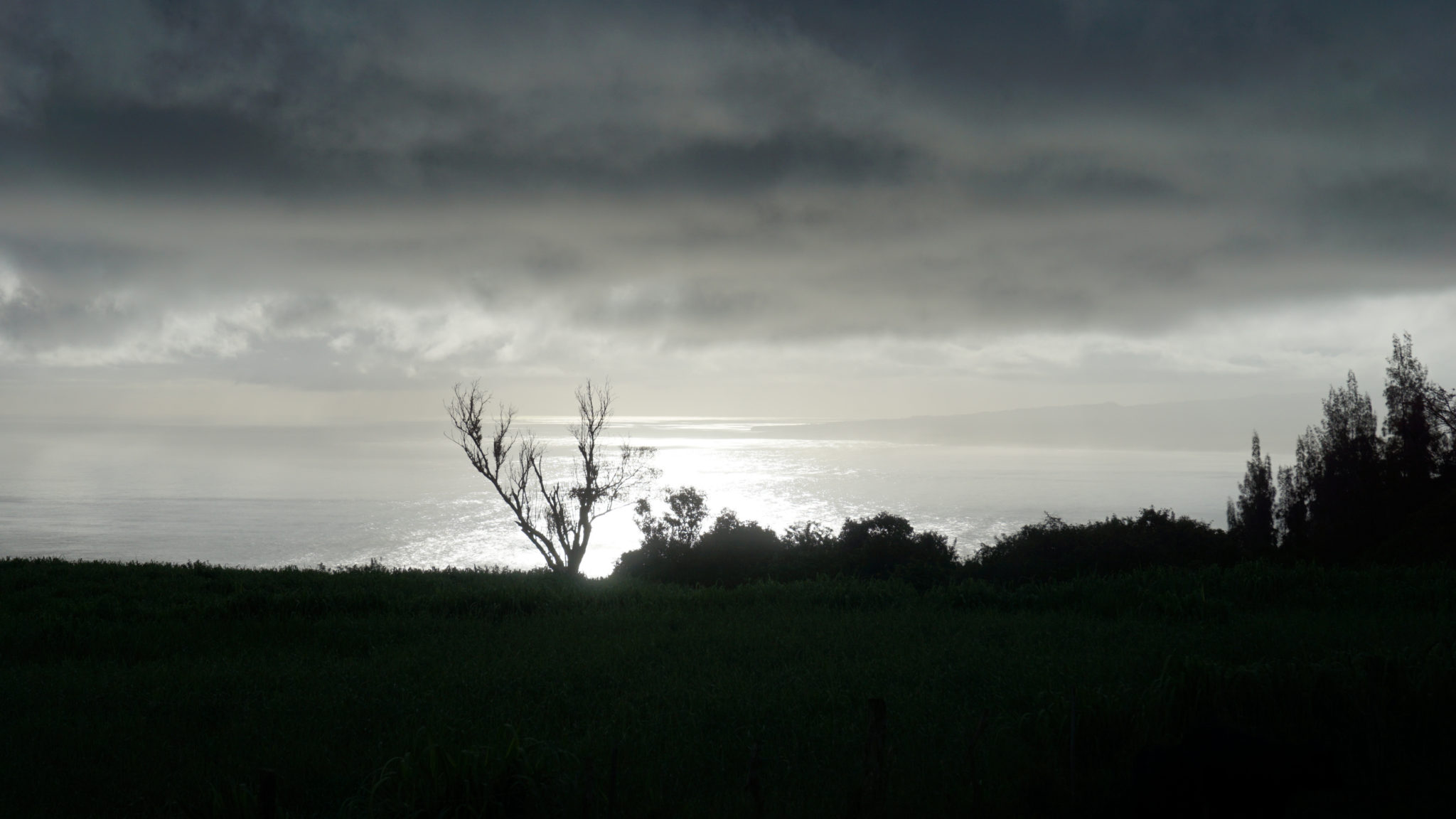 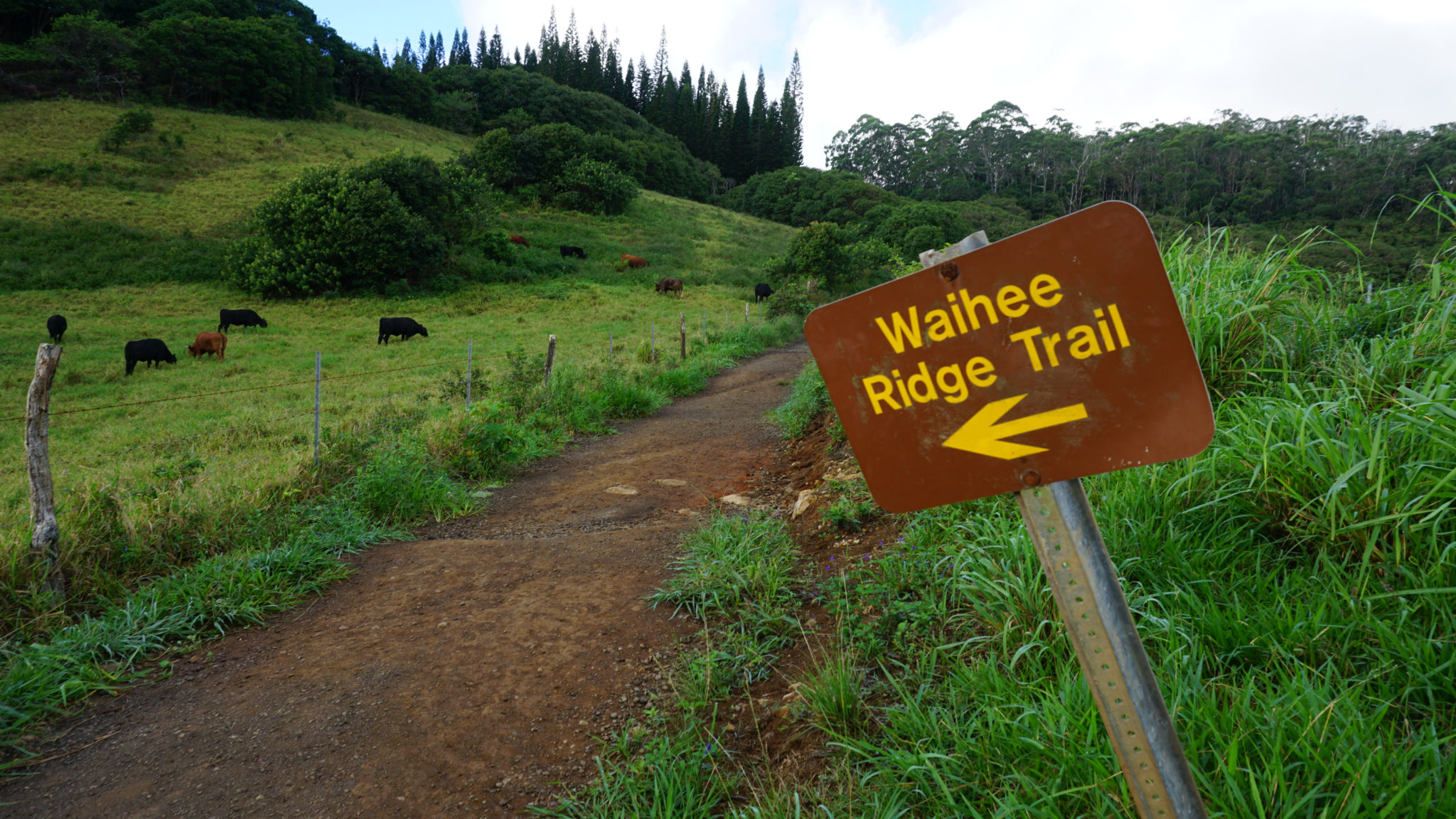 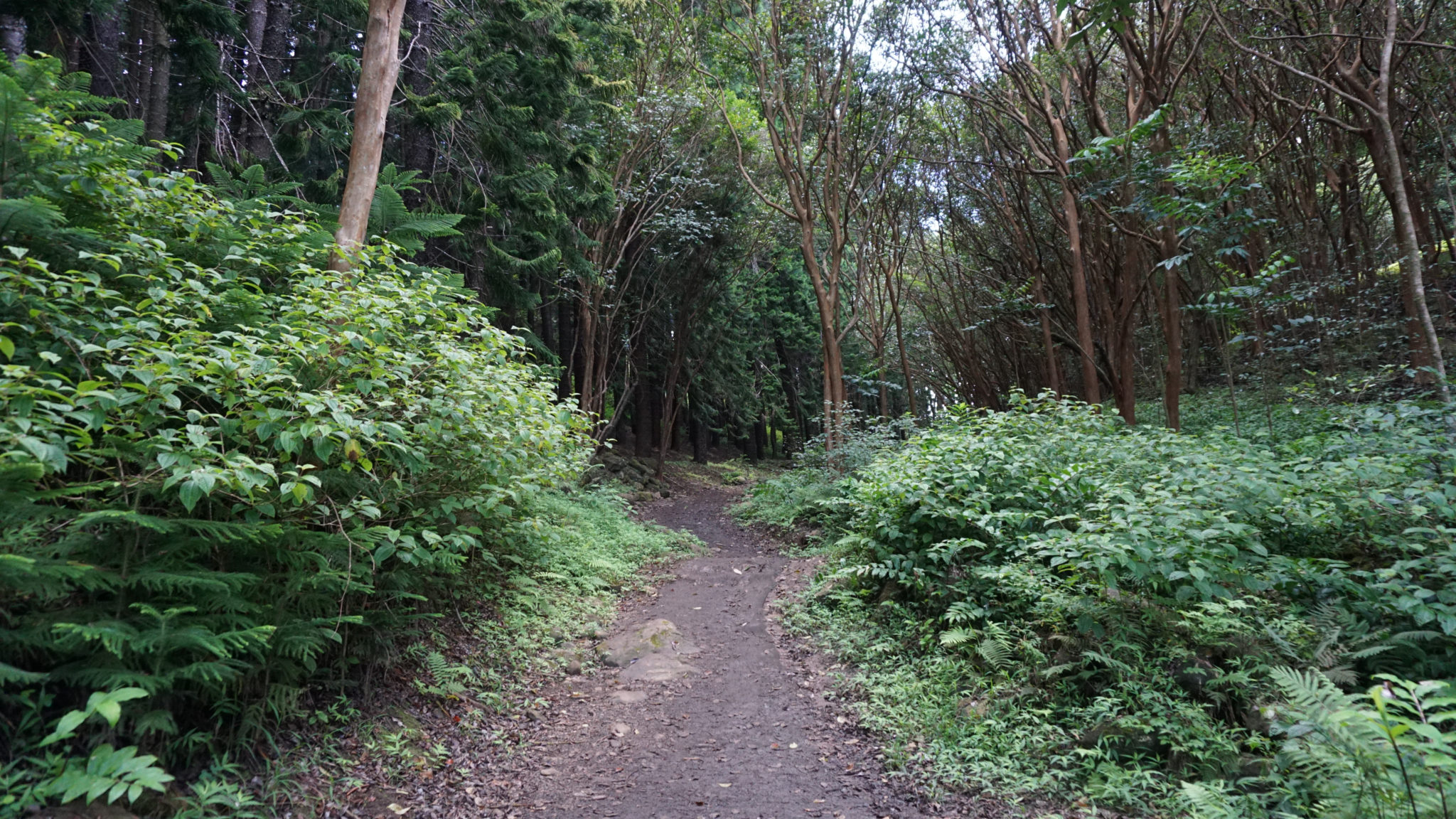 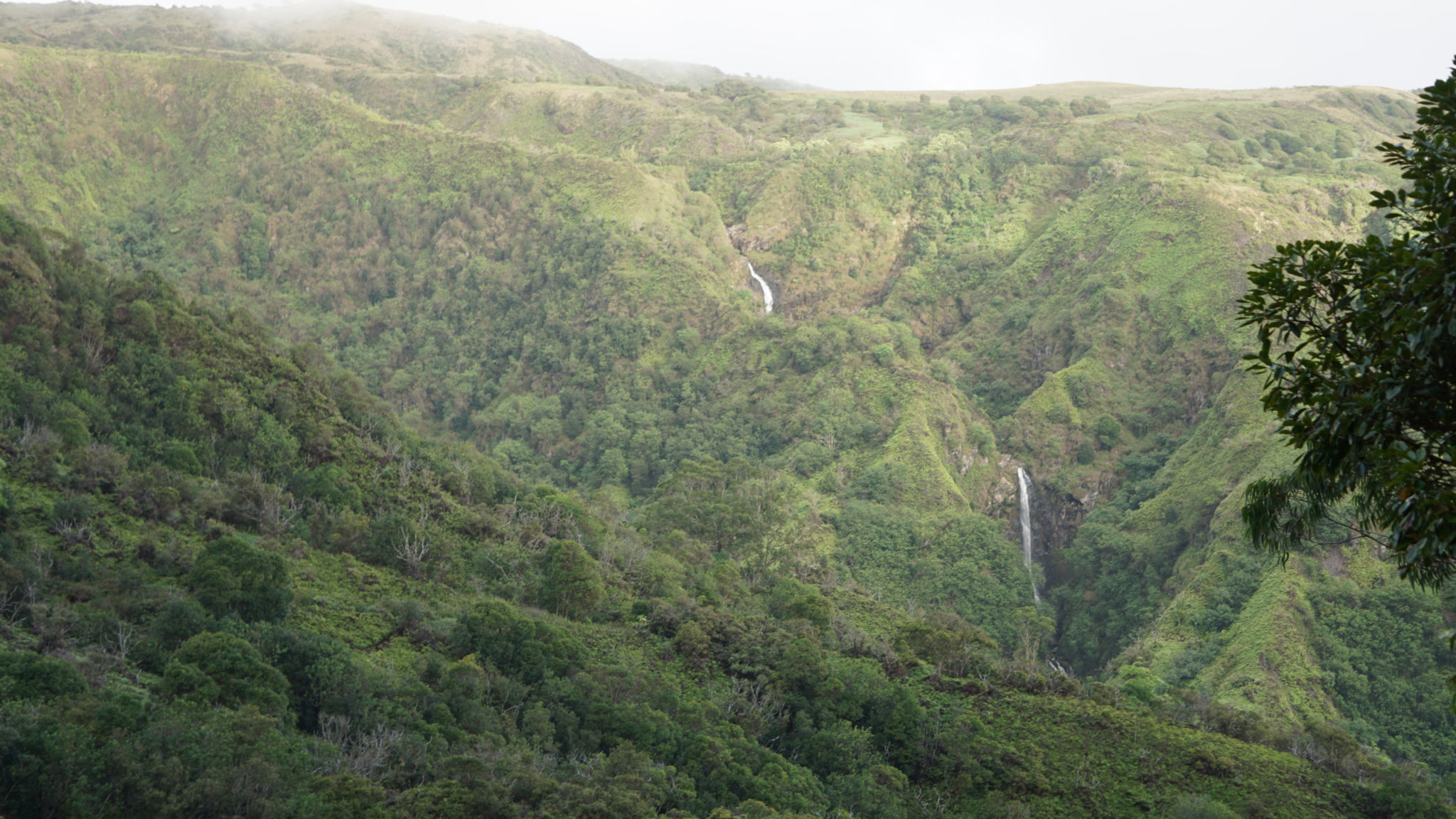 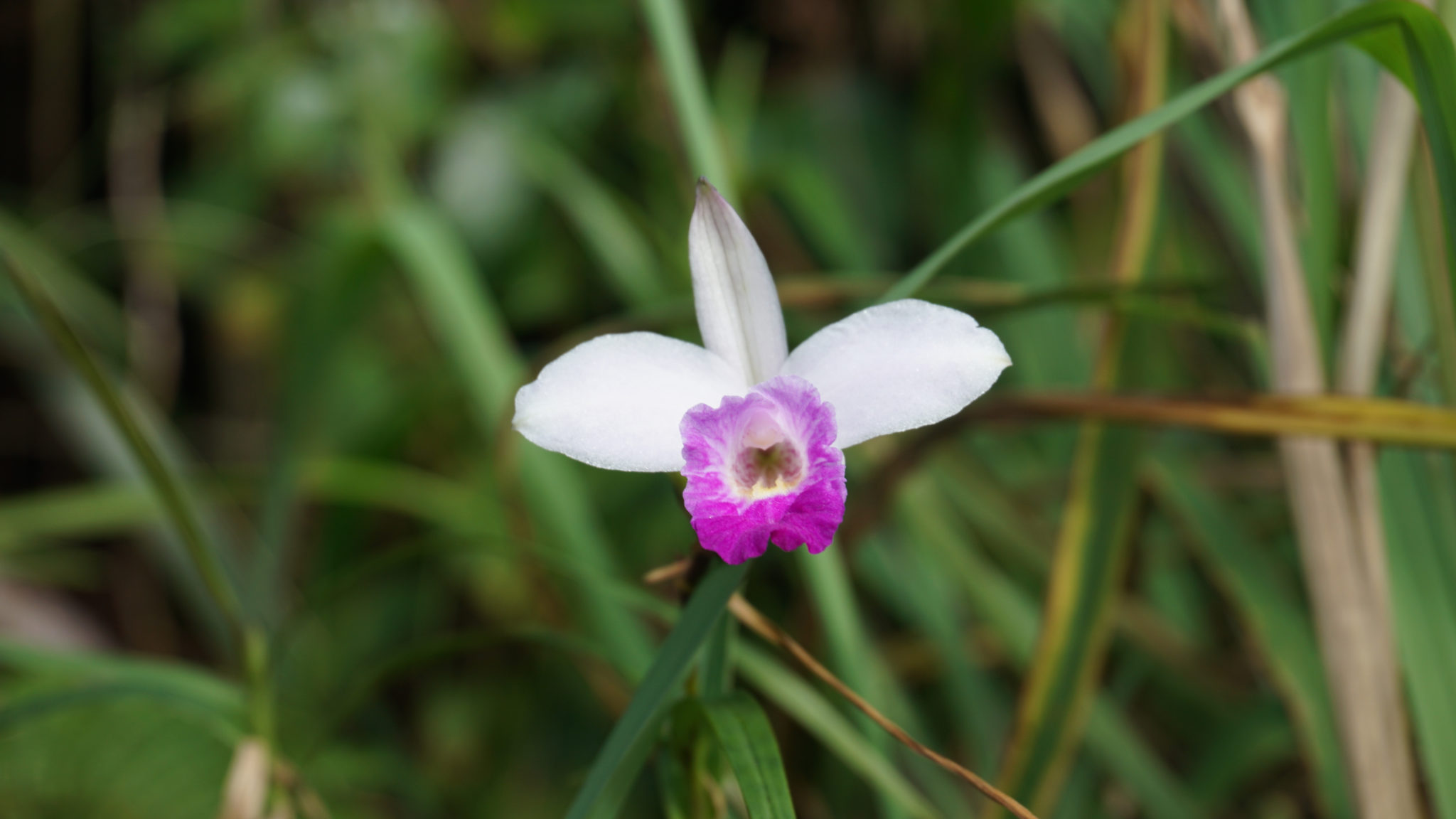 The trail is almost always wet and muddy, making the footing a nearly constant concern. The trail can be treacherous if it is raining hard, so check the forecasts in advance.

From downtown Kahului, drive north on HI-340 for 7.1 miles, and make a left onto the signed access road for the Waihee Ridge Trail. The turnout is easy to miss, so look for Mendes Ranch on the right. Once you see that ranch, look left, and you will be able to find the access road. Follow the access road past the gate (opens at 7 a.m.) and continue to the parking area and trailhead.