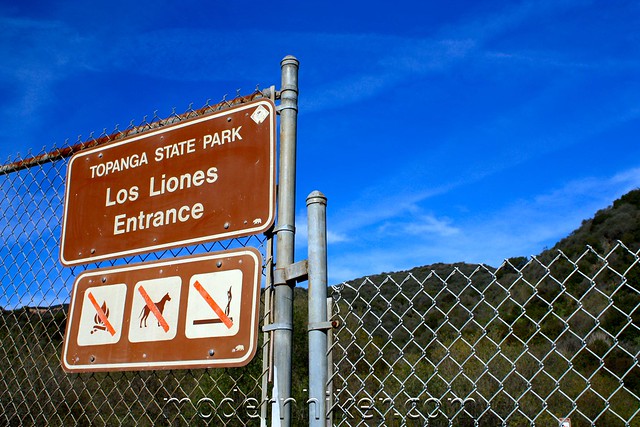 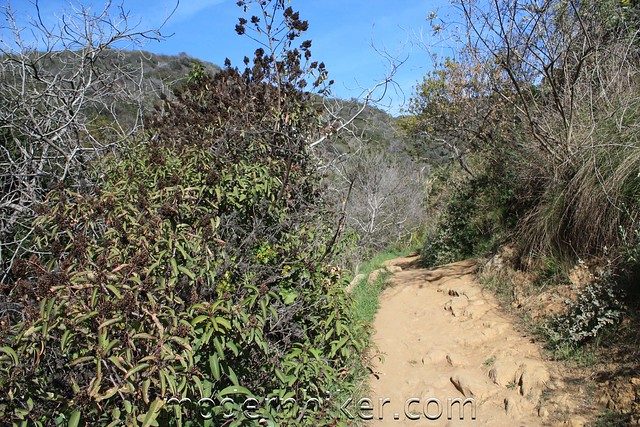 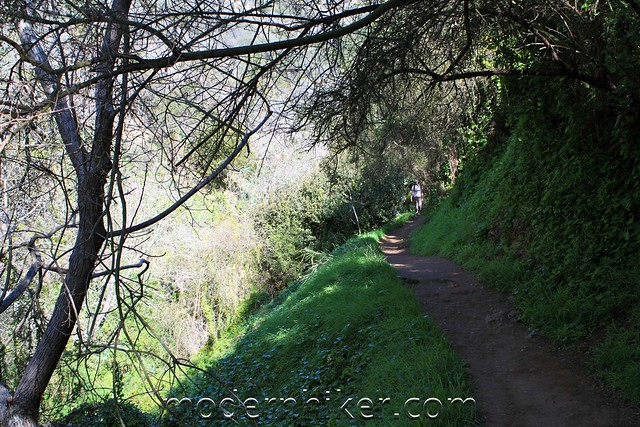 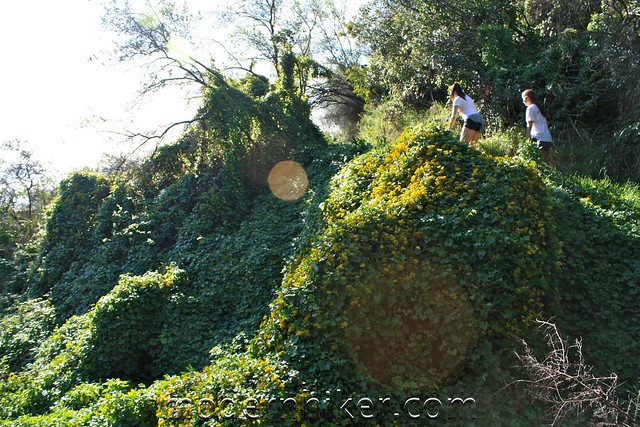 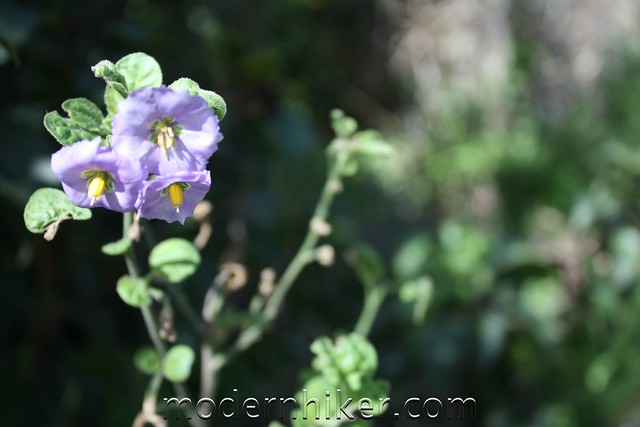 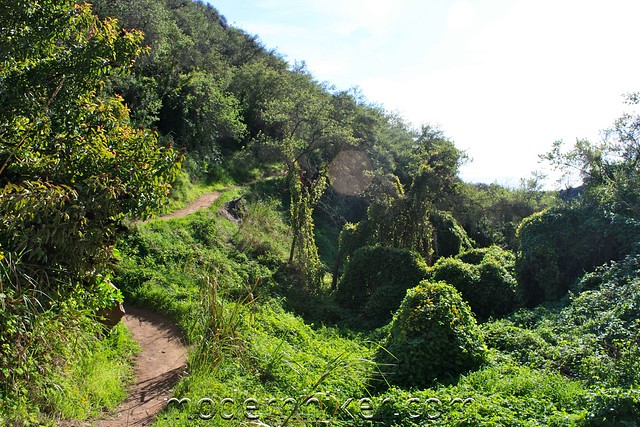 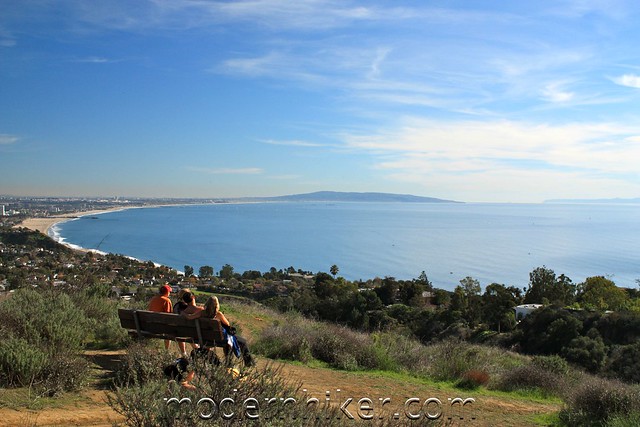 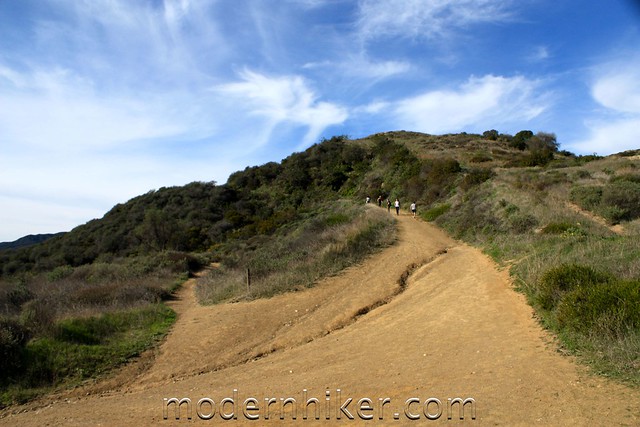 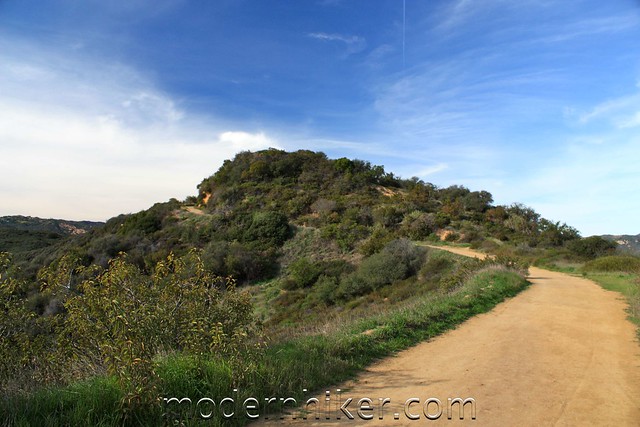 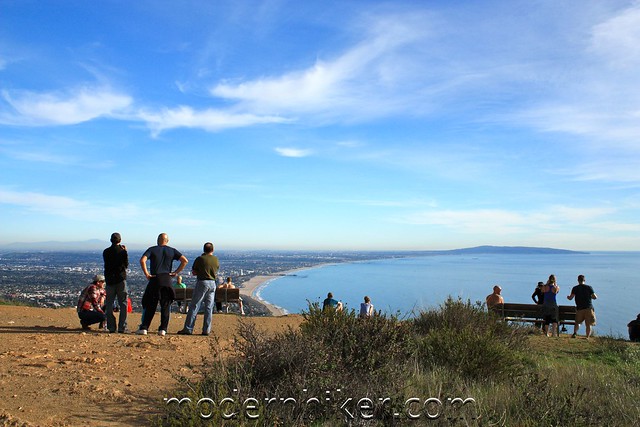 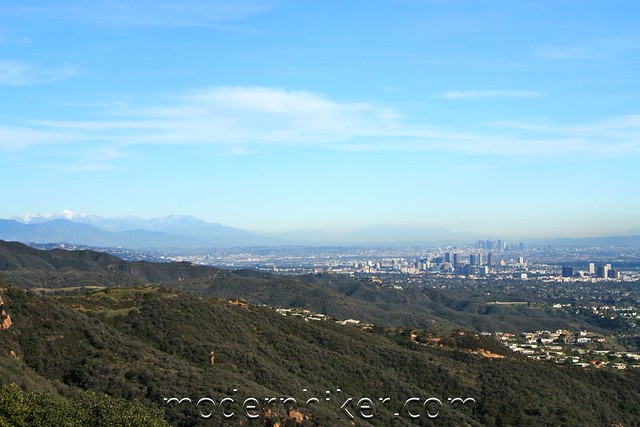 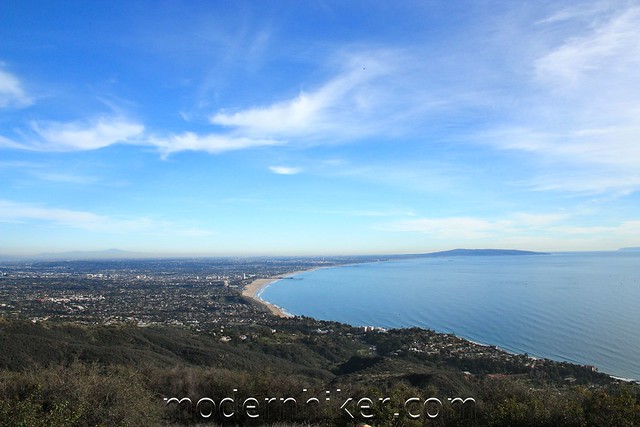 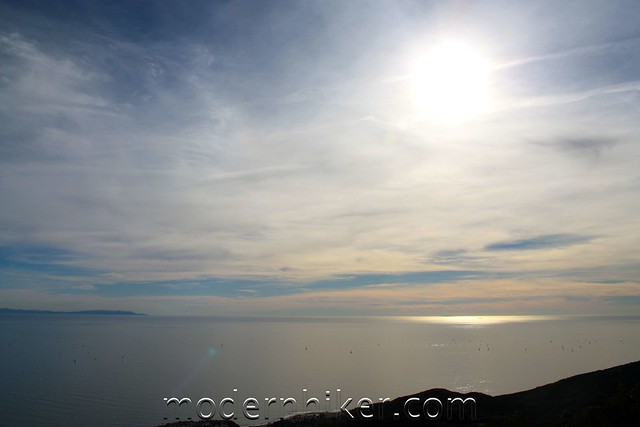 Great writeup of the trail! Just did a solo hike (first time ever) yesterday and it was an amazing experience, especially since I went in knowing what to expect. The views of the ocean were gorgeous along the way!

Are dogs on a leash allowed on this trail?

Did the hike today. Fantastic! With a few scrambles and all the ups and downs, it ends up being about 1750 ft of climb. Also, I clocked it at 7.7 mi. Absolutely beautiful views and doesn't really give you the same vertigo feeling that some high hikes can because when you're in the interior of the canyon, the drops are often relatively small. One thing I will say---those first few switchbacks after the first bench (paseo miramar) are not easy!

There have not been any fires in this part of the Santa Monica Mountains lately. It'll be summer-brown, but fine!

Has anyone does this hike recently? I am curious how it is with the terrible fires we have had...

Nancy, if you're worried about being by yourself, you'll most likely have plenty of company on this trail :) I say go for it!

This trail looks really awesome! Would you recommend me to take this trail for my first solo hike? (I hike once a week with a friend, but never hiked solo)

Two fun Vlogs we made while hiking here on Thanksgiving. With the added weight of blankets and food it was a killer workout!

Yeah this is not the best hike to do on a hot sunny day unless you're going in the early morning or evening - it's full sun the whole way. And yes, the drought has not been kind to our plant life. The oaks that are usually turning gold and orange this time of year are just wilting their leaves and dropping them off. It's bad everywhere.

Give this trail another shot on a cool winter morning - or right after a rain storm. I guarantee it will feel like an entirely different trip!