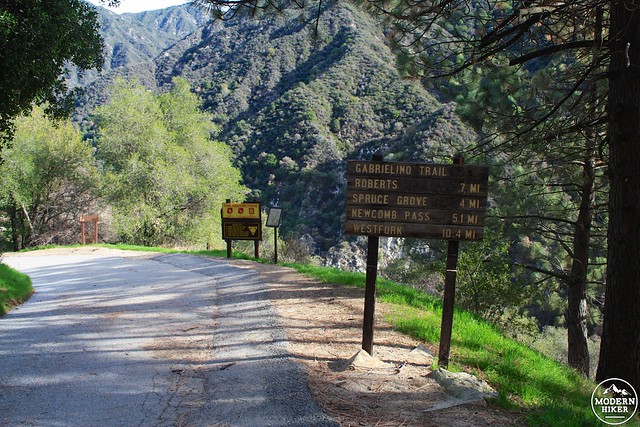 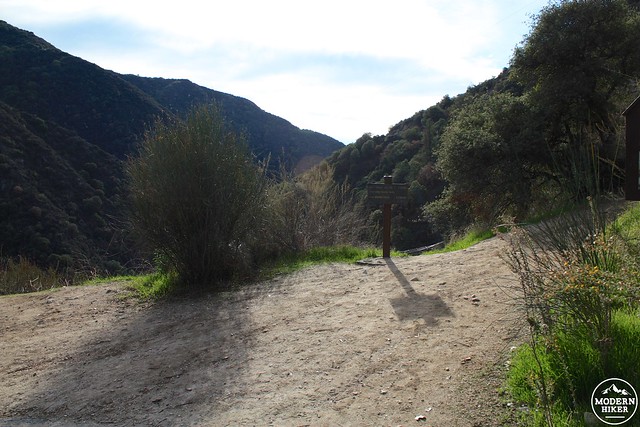 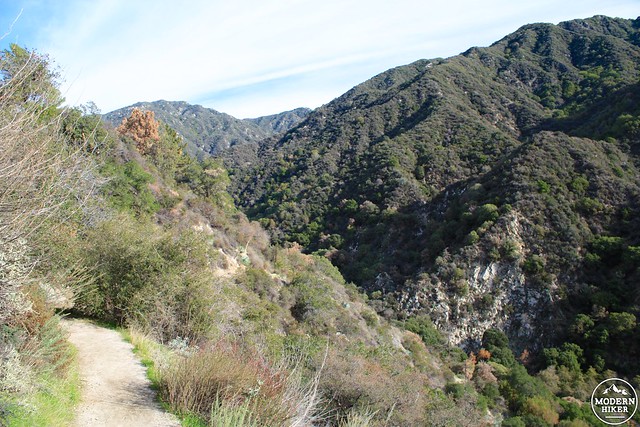 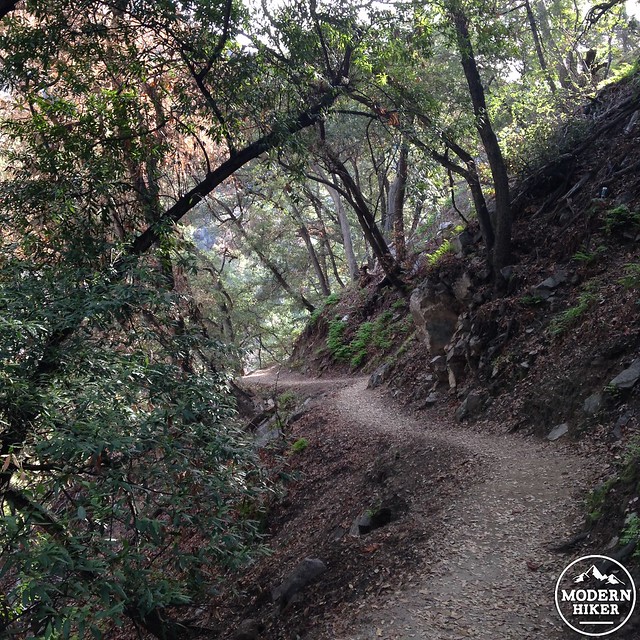 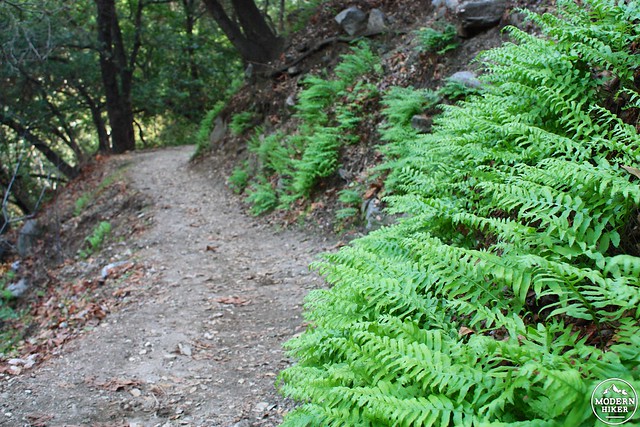 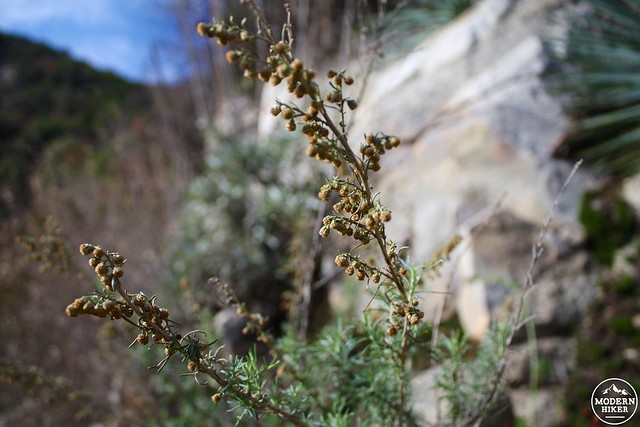 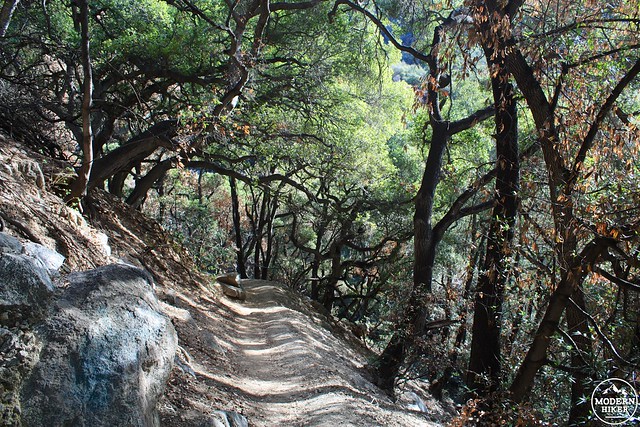 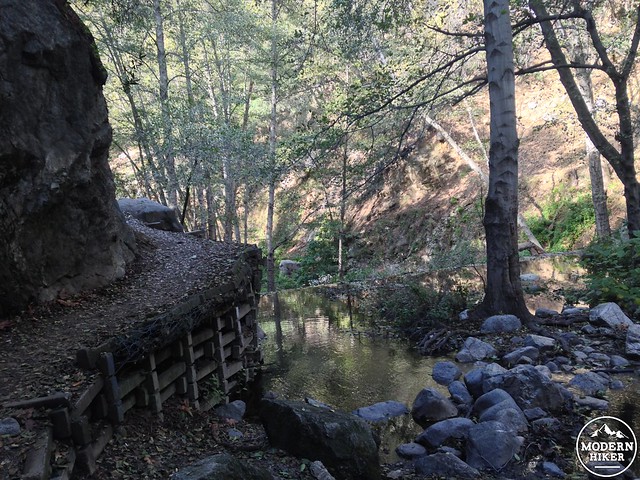 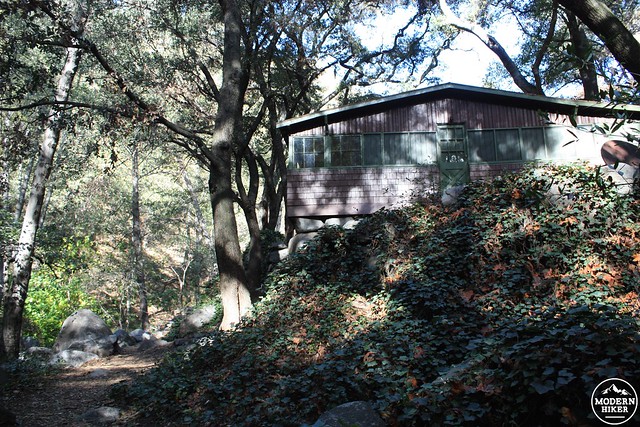 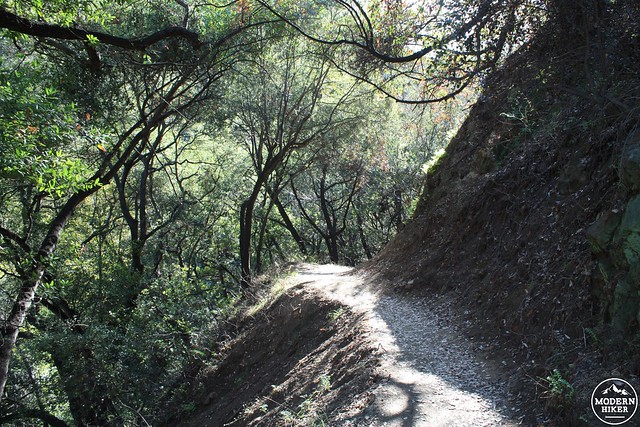 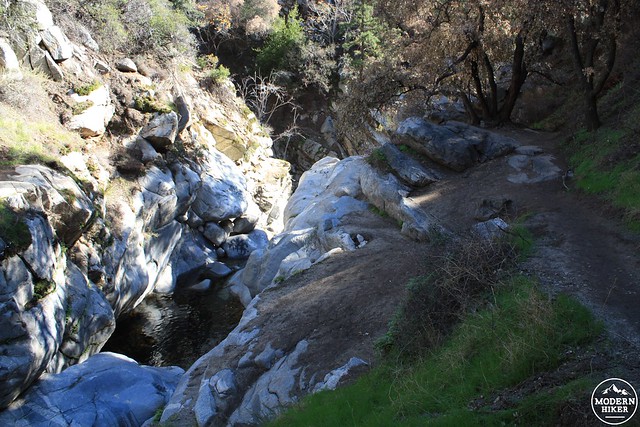 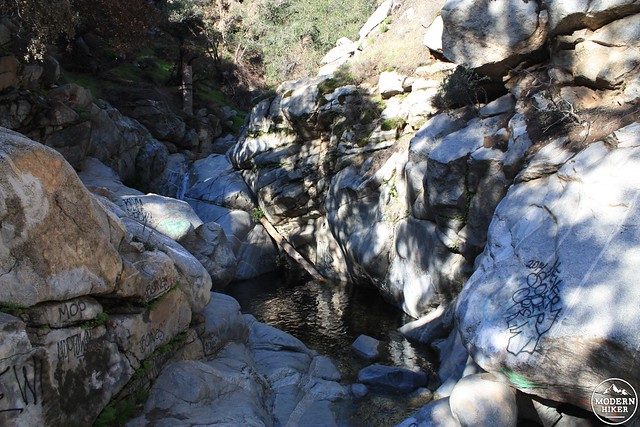 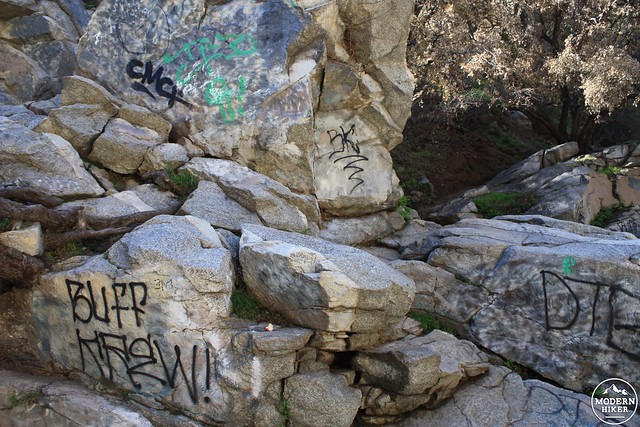 Hermit Falls is a short trail.
But what actually made it intense and exciting were the extreme change of nature once at the bottom of the mountain, the dangerous shortcuts, and the small "village" by the falls.
It was like entering to Agharta, the inner world.
Also, it's a non-difficult descend and ascend. Very easy trail. Perfect for those who like to have a walk and just enjoy the day by the safe way.

Leave a Reply to Adventures of David Xandre Cancel reply