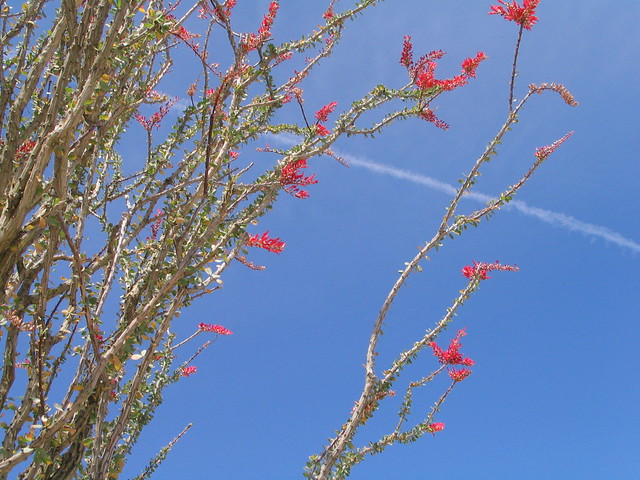 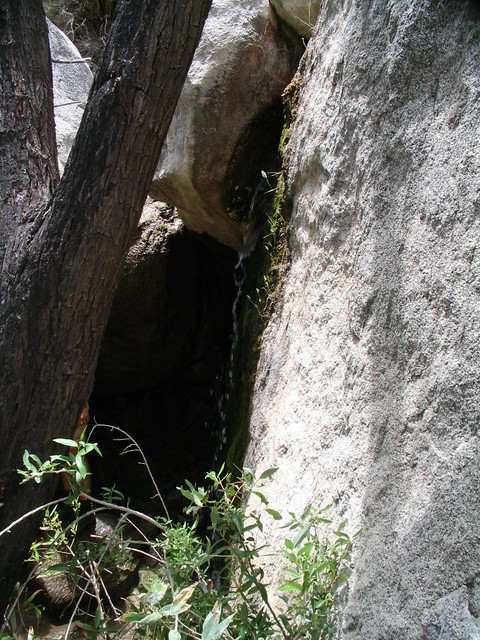 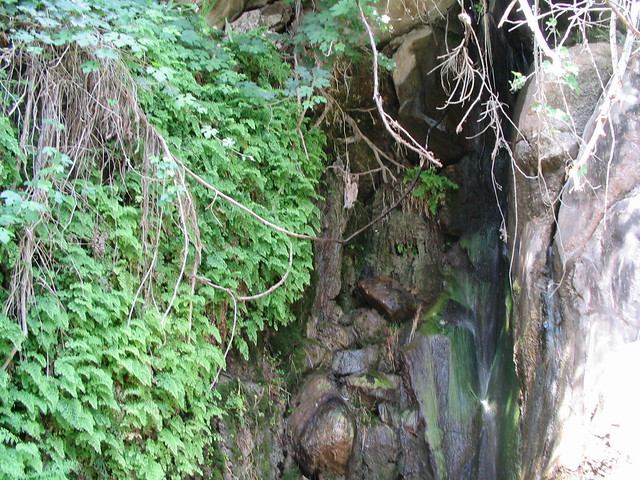 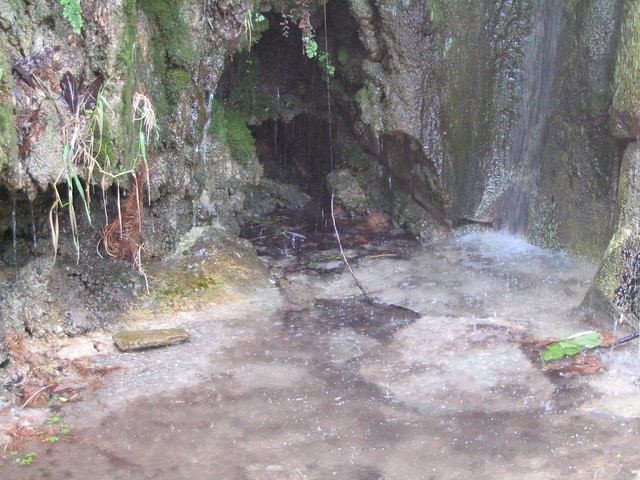 From the Anza-Borrego SP website: "Dogs are not allowed cross-country or on hiking trails."
http://www.parks.ca.gov/?page_id=638

Is this one pup friendly? Looks amazing!

I've been to Anza-Borrego State Park numerous times yet have not heard of this hike so thanks so much for providing me with a hike to add to the bucket list! you're also right in that this is reminiscent of an Oregon hike rather a hike in the middle of the desert.

They're both pretty great but Hellhole will probably be less crowded.

You should check at the visitor center to see if any areas have good wildflower blooms - the low desert is starting to show around now!

Heading out to the park in a week and most likely want to check out either this or the borrego palm canyon. which do you prefer?

Update on my 10-mile hike to Bridge to Nowhere and bungee jump last April. Hike was a bit challenging due to river's almost armpit-high water level (I'm 5'2"). Overall, SOO MUCH FUN! :)

Anza-Borrego State Park is next. We'll be going there tomorrow. I called the visitor center to ask if heat is still safe for hikers. At 94F, they said it's still doable. ;) Exciting!

Again, thanks for posting another informative review.

Have a memorable summer!

I'm headed out Anza-Borrego State park to camp in about an hour! This was a great write up. Most of what I have been reading about hiking in the park was about the Borrego Palm Canyon Trail (its the only trail even listed on on their website!). I'll be up there a couple of days and will check out this trail too! Sounds like a good variety for the desert!

[...] in Anza-Borrego State Park. But, even if you’ve already been down the similar oasis trail in Hellhole Canyon, Borrego Palm Canyon is definitely worth a stop on your [...]